Air Jordan 4 'Fire Red' release is getting closer and closer 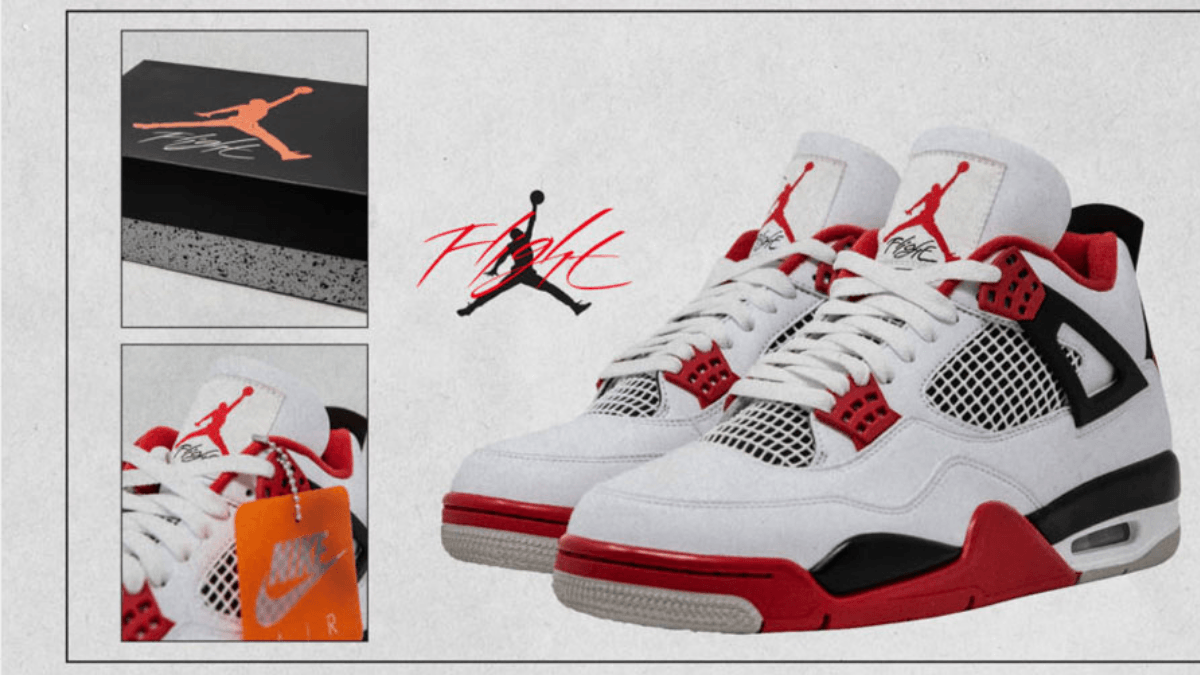 The Air Jordan 4 'Fire Red' has been well known since its first release in 1989. After 30 years the 'Fire 'Red' is finally being re-released! The wait is almost over because on 28 November 2020 the iconic AJ4 'Fire Red' will finally be released.

After the great success of the Jordan 3, it was the Air Jordan 4's turn to conquer our hearts. The Jordan 4 first came out in 1989 in 4 colorways. Unfortunately this was not a great success and there was a great aversion to the new model. Nevertheless Micheal Jordan played the basketball season in the Jordan 4 'Fire Red' which was a perfect match with his Red/white Chicago Bulls uniform. That season the basketball player made history with a winning shot in the last seconds. The winning shot was photographed, where the Jordan 4 'Fire Red' stood out. Since then, the success of the Jordan 4 began.

Most people still believe that the 4 OG colorways on the Jordan 4 model are the best. After 30 years the 'Fire Red' colorway is revived. The shoe is just as it was worn by Micheal Jordan in 1989.

After 30 years the Air Jordan 4 'Fire Red' returns with exactly the same details as then. The features of this sneaker are the Nike Air Branding on the heel, black backtab and Jordan branding on the tongue. The upper is made of white leather with red and black details. Underneath the eyestays, Nike Air branding and midsole have the 'Fire Red' colour. The sole with 'Air' in it is white. Check out the sneaker and its details in the images at the bottom of this blog.

The sneaker will be dropped on Saturday 28 November 2020 in sizes 35.5 to 50.5 (EU) on the SNKRS app. Keep an eye on the sneaker release calendar, so you will never miss a release. Here you will also find the store overview, where the sneaker is available. Follow Sneakerjagers on Instagram for extra sneaker news, release reminders and content!