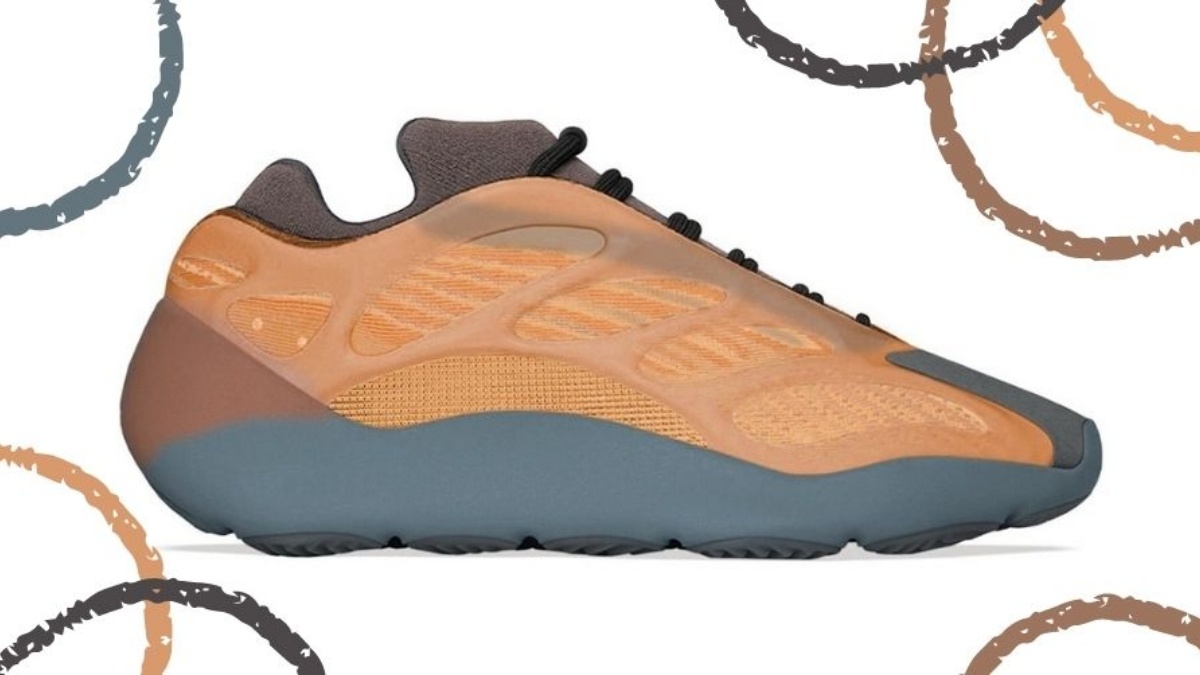 The adidas Yeezy 700 V3 has appeared in a 'Copper Fade' colour scheme. The sneaker is expected in December 2021.

In 2019, adidas and Kanye West added a new silhouette to their Yeezy 700 line. The shoe was called the Yeezy 700 V3 and sold out in no time. The model has since received a number of different colorways, such as the Yeezy 700 v3 'Dark Glow', 'Kyanite' and 'Arzareth'.

Now adidas and Kanye are dipping the model in a 'Copper Fade' jacket. The silhouette has an orange upper that consists mainly of mesh. Across the sneaker are rubber accents that give the model a futuristic look. The collar, tongue and heel have been given a brown colour.

Furthermore, the model carries a dark blue midsole. This contains EVA foam, which makes the sneaker very comfortable. Finally, the kicks have black outsoles and match the black laces on the tongue.

The exact release date of the upcoming Yeezy is not yet known. According to adidas, the Yeezy 700 V3 'Copper Fade' will be dropped in December 2021. Keep an eye on our release calendar to not miss anything about this release. Also don't forget to follow us on Instagram, Facebook and Twitter.