adidas Superstar 2020: We get even more styles 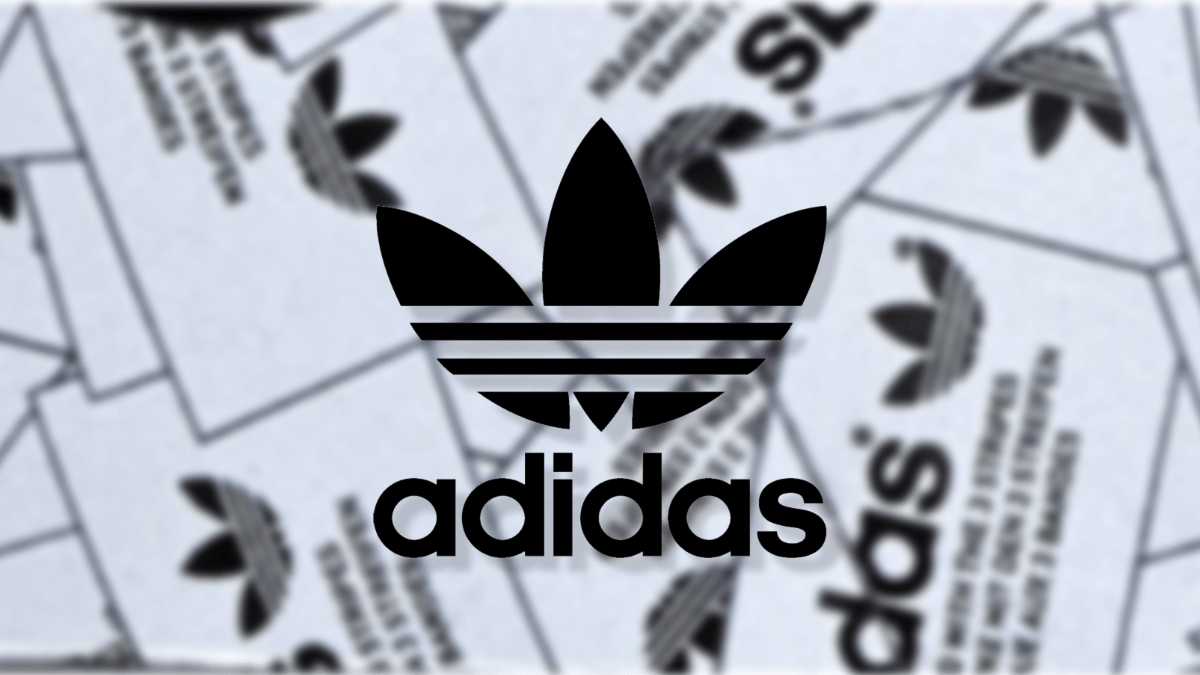 adidas is making 2020 a special year, celebrating community, team spirit and all of us with its Superstar silhouette. To celebrate, we've already seen some chic new styles on the legendary and historic adidas model. Later we'll give you a small overview of what's already been done by the superstars this year. But first we want to have a look at what the new styles are all about. On April 2, 2020 at midnight 7 new styles of the Superstar will be released. So that you don't lose the track of what's going on, we've put all the important information for you together and present the seven styles in detail. But what makes this silhouette so legendary?

For 50 years it has never completely disappeared from street style and for some time now it has been more popular than ever. adidas says about their model: "If the superstar has shown us one thing, it is that only as a team you can change something - whether in sport or on stage. We do not have any other silhouette which gives the 3-stripes so much space and is so versatile." Throughout the history, the silhouette has accompanied adidas Superstar through many social movements, social groups and additionally through athletes and style around the world. Not only with the new styles also of course, with the tried and tested looks, you can write your very own Superstar history!

At a party for a 50th birthday, a tribute to the face behind everything should not be missing. That's why adidas has immortalised itself on this superstar model every now and then. To be more precise, the branding adorns the entire upper. The otherwise white sneaker comes with this print and other black highlights. These include the three stripes, the laces and the patch at the heel. The famous shell toe also stays white here. The nice contrast and the play with the logo make the look and all in all we get a special shoe in traditional style. For the price of €100 you can get this new Superstar on April 4.

This model is available in two colors. As it is typical for the Superstar, of course once in black and once in white. The special thing about the Superstar model is not only the silhouette with the shell toe. Also the fit on the foot and the comfortable feeling when wearing the sneaker have made it so popular for years.

The superstar 'Cloud White' is coming, no wonder you could say in white. However, the outsole, the shell toe and the three stripes are in a washed-out beige-white. There is a black patch at the heel and the logo on the shoe tongue is also in black. A special feature of the sneaker, is the code on the side. Here we see the size chart, which is actually inside. For €119 the shoe is yours.

The Superstar 'Core Black' also has this Inside Out look and presents the size chart in white on its shiny black upper. Except for a few elements in white, the sneaker comes out all in black. This makes the white highlights such as the Superstar logo and the shell toe, particularly striking. Price: €120. But enough talking! Now we take a closer look at this special look:

This version also comes in a double version and you can decide what you like better or what suits your style better. The one variant comes here in white and has only a few black highlights. One of them is the big Superstar lettering on the side of the heel. So if you are really proud of your Superstars, you can show it here. In contrast to that, the typical small lettering is only printed here and is not that easy to read. The price for the shoe is €100.

The whole thing comes in black with white elements. The game of black and white runs through the history of the Superstar, just like his other legendary features. I probably don't need to tell you again what a nice contrast this creates. So here comes the black upper with the white Superstar branding on the heel. Also white is the patch on the heel and the logo on the tongue. Everything like the white model, but the other way around. Here you also get €100.

Finally, we have two new models that are being launched especially for women. Sorry guys! But as on every good party there is a ladies special. But first of all, one more piece of information: The adidas Superstar models are not only characterized by their comfortable features and timeless style. High-quality materials have also made the shoes so special for years. A leather upper, in combination with the outsole and the rubber shell toe, make the Superstar a robust shoe that will be a sovereign companion.

Our first model for women, also comes with all these features. One special thing about this model, moreover, is the color scheme. The adidas Superstar 'White/Purple' is designed entirely in white, but does not come with black elements as usual. Instead, the jagged three stripes and the heel element are in a shimmering purple. Another eye-catcher are the laces that carry the adidas lettering and logo. But that's not all: the laces have two lace looks on them. One in the shape of the adidas logo and one that carries the word SNEAKER. This special look costs you €100.

For the end we have saved a very special highlight. This Superstar also appears only in women's sizes and brings a detail that we have never seen before. Because a large element with fringes runs over the lace band. Pretty interesting. Once again, the Superstar proves how versatile he is. Otherwise we get a white upper and a washed out outsole with shell toe. As with the original, the Superstar's lettering here is in gold, which rounds off the otherwise so clean look. €120 and the extraordinary Superstar is yours.

Once again as a reminder: From April 2, 2020 at midnight you can save your favorites. With a click on the button or the pictures you will get to all retailers and you can also set a release alarm in our Release Calender if you want to be among the first to hit the day of the release!