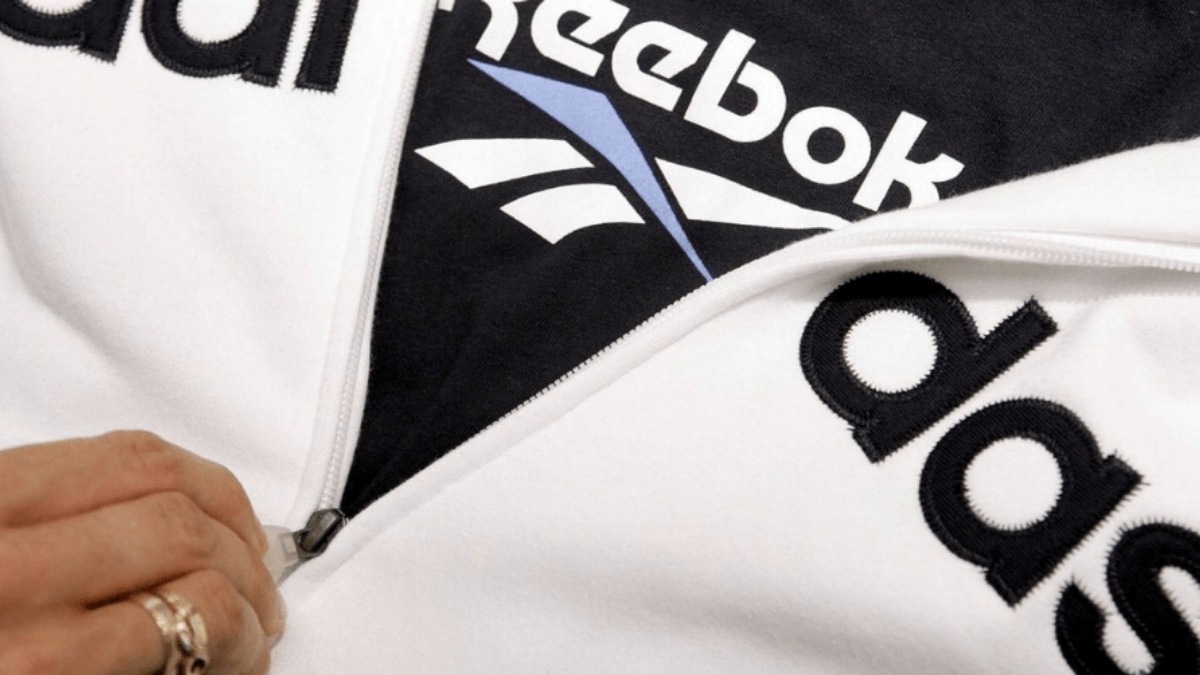 The rumour had been going around for months but now it has really happened. adidas has sold Reebok for €2.1 billion.

The German sports brand has confirmed that they have reached an agreement with Authentic Brands Group to sell Reebok for 2.1 billion euros ($2.5 billion). The deal is expected to be completed in the first quarter of 2022.

adidas bought Reebok in 2006 for $3.8 billion. At that time, Reebok was still very active and high in the rankings in the NBA and NFL. They bought this sports brand to become bigger in the United States.

"Part of the issue was a lack of clarity around what Adidas wanted Reebok to be. As a result, it was neither seen as the go-to brand for sporting professionals nor for those looking for athleisure fashion and style."

In March of 2021, adidas announced their 'Own The Game' strategy. With this strategy, they want to achieve several goals in the areas of sustainability, sales and innovation before 2025. One of these goals was to sharpen the brand architecture.

Kasper Rorsted, the CEO of adidas AG, is pleased with what the team at Reebok has achieved. In 2016 it became clear to him that the products were stronger than the brand and that they had to change that. After several attempts to try this, they still made the decision. adidas wants to focus even more on their 'Own The Game' strategy from now on. They want to grow as a brand so they will have a bigger market share.

Authentic Brands Group describes itself as a brand development, marketing and entertainment company. They bring brands longer and better value by working with quality factories, wholesalers and retailers.

ABG has more than 30 brands under its name, including Forever 21, Juicy Couture, Sports Illustrated and Aéropostale.

The company focuses on responsibility by focusing on sustainability, inclusiveness and education. They do this by including different companies that are working on these issues in their process.

Authentic Brands had its eye on Reebok for a number of years. The sports brand has a very large global reach across more than eighty countries.

The purchase of Reebok has been a big step for Authentic Brands. With this step, they are making a bigger and bigger impact on the retail market in North America.

According to CNN, Reebok now has the opportunity to grow if they focus less on competing with Nike. It is more important for the sports brand to focus on connecting with consumers and retail.

Do you want to stay up to date with the latest sneaker news? Follow us on Instagram and download the Sneakerjagers app. In the app you can keep an eye on the release calendar and read our blogs.