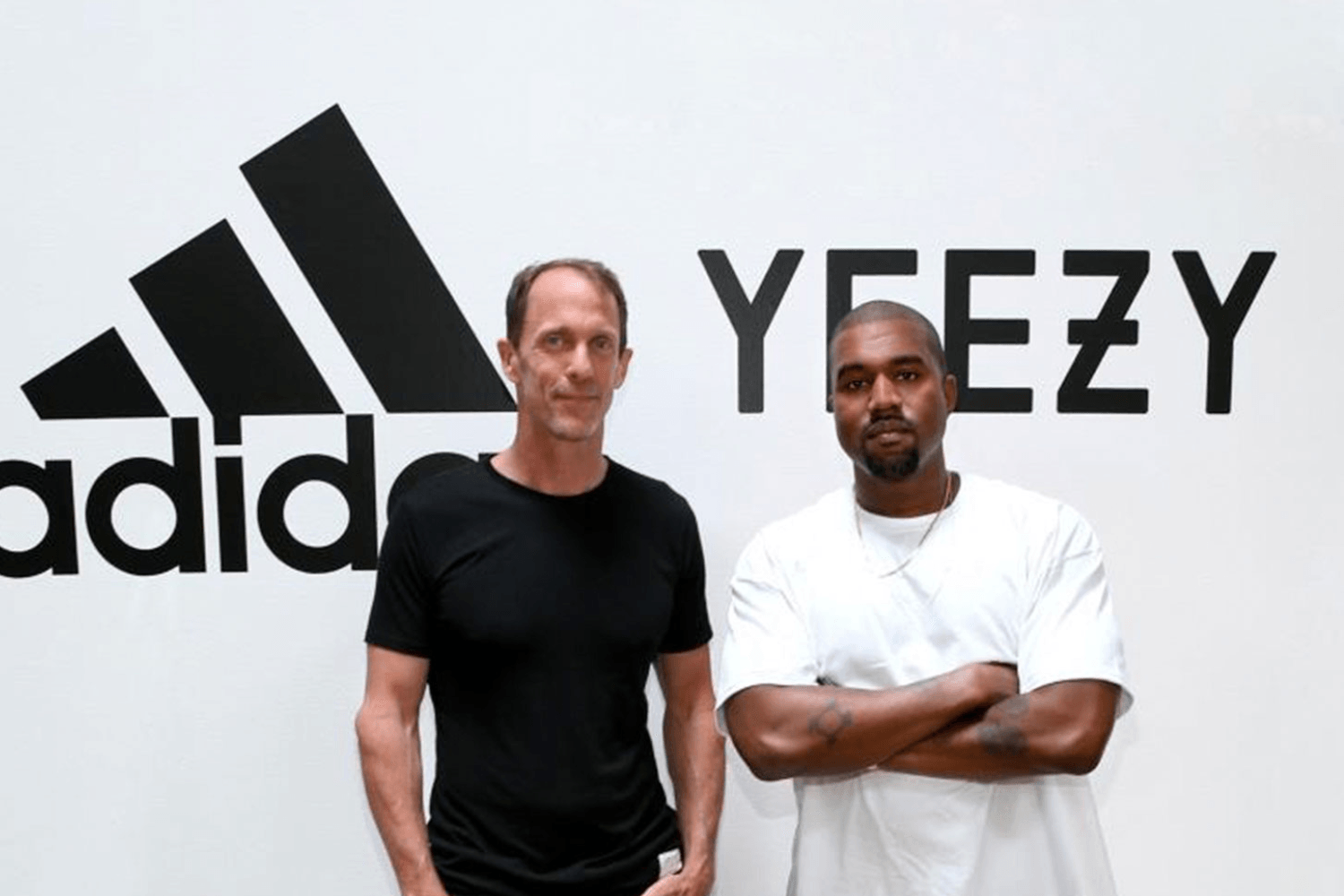 At the end of October 2022, adidas broke off its collaboration with Kanye West. Under the name Yeezy, the two names had been releasing groundbreaking sneakers since 2014. After much commotion surrounding the American rapper and artist's statements, adidas stopped the collaboration. Now it is announced that adidas will continue the Yeezy line, without the rapper.

This was revealed in a recent article by Bloomberg in which Harm Ohlmeyer, Chief Financial Officer adidas, told that adidas plans to sell the Yeezy sneakers without Ye - new name Kanye West. The brand also wants to remove any reference to its former partner.

The collaboration between the two has brought in millions for both parties in recent years. With the termination of the collaboration with Ye, adidas expected to take a financial hit of $251 million. Now Ohlmeyer is backtracking on this, saying procurement and other costs were not taken into account in calculating the loss.

Ye has not yet responded to the news from adidas. Currently, the rapper is on a "30-day cleanse" and, apart from Twitter, is not active on social media. In recent weeks, the rapper has voiced his opinions on Instagram and Twitter several times. For instance, he accused adidas of copying his ideas.

Whether adidas will actually sell Yeezy sneakers under a new brand is yet to be seen. However, the brand will save around $302 million in royalties and marketing costs by keeping Ye out of the picture. Analysts are sceptical about the idea and have doubts about the high prices of the Yeezy sneakers. Whether sneaker lovers will put down this price for sneakers without Ye's influence remains to be seen.