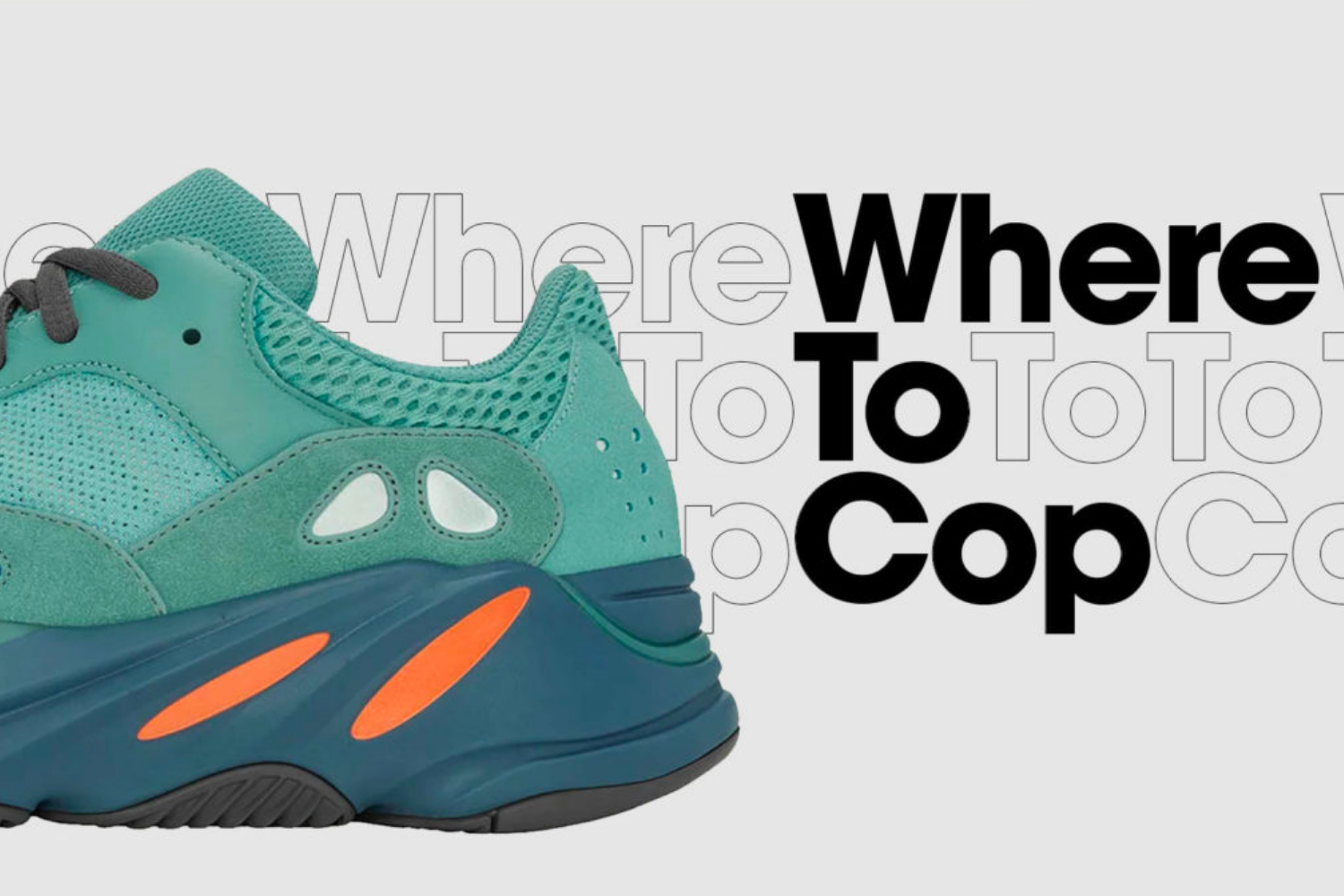 adidas and Kanye West are launching a new Yeezy 700. The 'Fade Azure' has a striking blue colour and will be released on Saturday, 27 November 2021. We've listed all the shops and raffles in this post so you know exactly where you can cop the kicks.

The new Yeezy comes in different shades of blue. The upper is made of a mix of leather, mesh and suede, and we see orange details on the midsoles. The shoes are also equipped with reflective elements and the laces and outsole are dark grey.

The 'Fade Azure' will be available in various shops from Saturday 27 November 2021. Below we have listed all the shops where you can buy the upcoming pair. Just click on the shop of your choice and you will be taken directly to the offer. The kicks will go online there at 08:00 sharp and it always pays to be quick with popular looks like this.

In addition, the Yeezy will also be released via several Raffles. It makes sense to sign up for several to increase your chances. Raffles are already open at most shops, so just click on the shops below to sign up directly.

But no luck on the day of the release? No problem, because if you still want to cop the Yeezy, you still have the chance to buy the shoes on marketplaces like StockX and Klekt after the official release.

For a full list of shops and raffles for the adidas Yeezy Boost 700 'Fade Azure' you can also click on the button below. We'll be keeping our fingers crossed for you in the Raffle on Saturday 27 November 2021!