The Yeezy Desert Boot 'Rock' and 'Oil' will get a restock 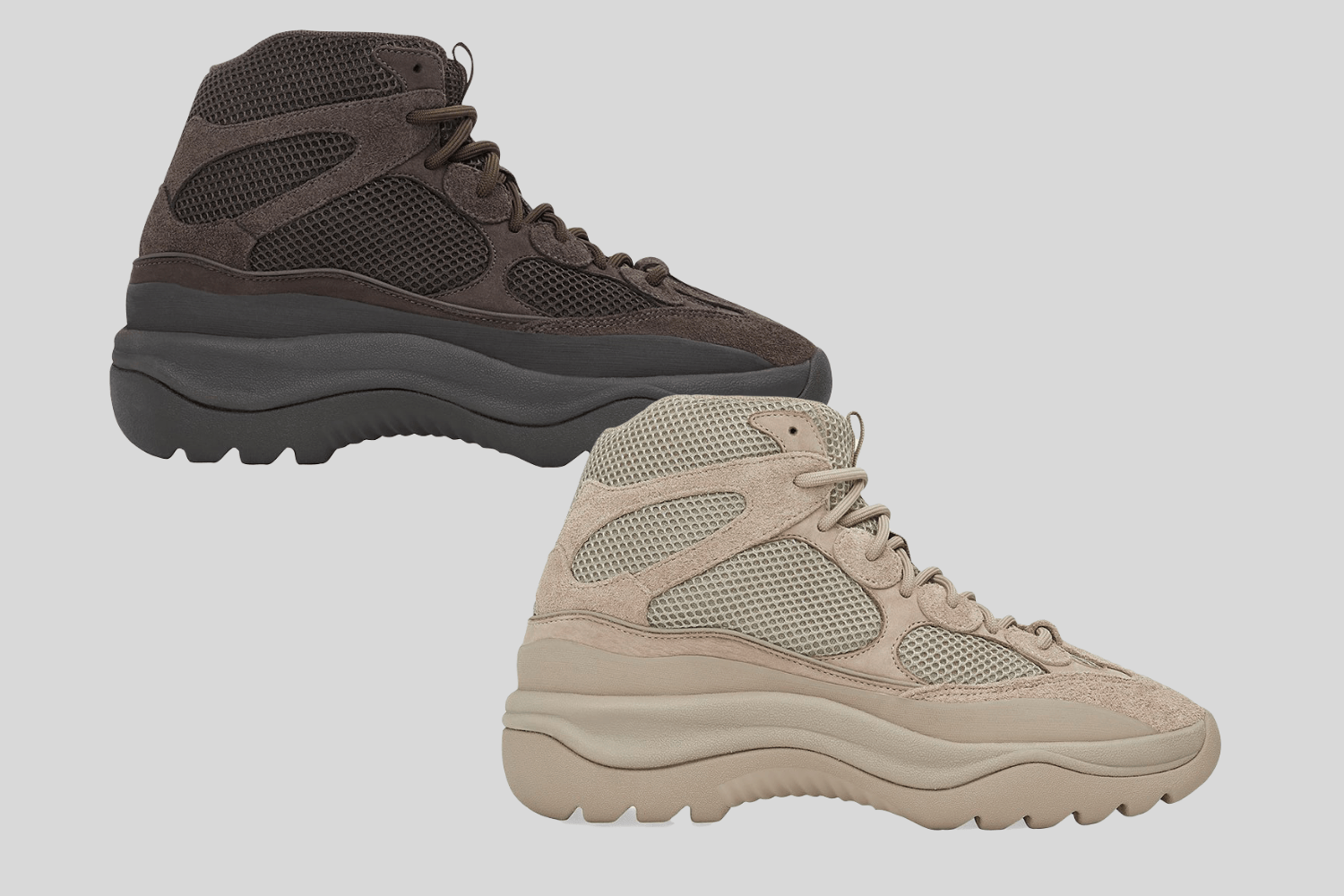 Check out the restock here

The Desert Boot is re-released by adidas. The boot has a rugged look and combines the materials mesh, suede and nubuck leather. The model was first released in 2019 and, unlike many previous Yeezy models, had a high fit. As of 2019, the model has several colorways, including the 'Rock' and 'Oil'.

The first colorway, 'Rock', has a light colour. The boot is set in a beige hue from head to toe. The mudguard is made of suede, as are the laces. The midsole has been given several wavy lines, wich gives the boot a dynamic look. The rough outsole also provides grip.

The second colorway is the 'Oil'. This pair has been given a dark brown colour and is, just like the 'Rock', put in the same colour from head to toe. The upper is made of mesh and allows the boot to breathe. The adidas logo is put on the insole.

Both colorways of the Yeezy Desert Boot will be restocked at adidas on February 21, 2022. 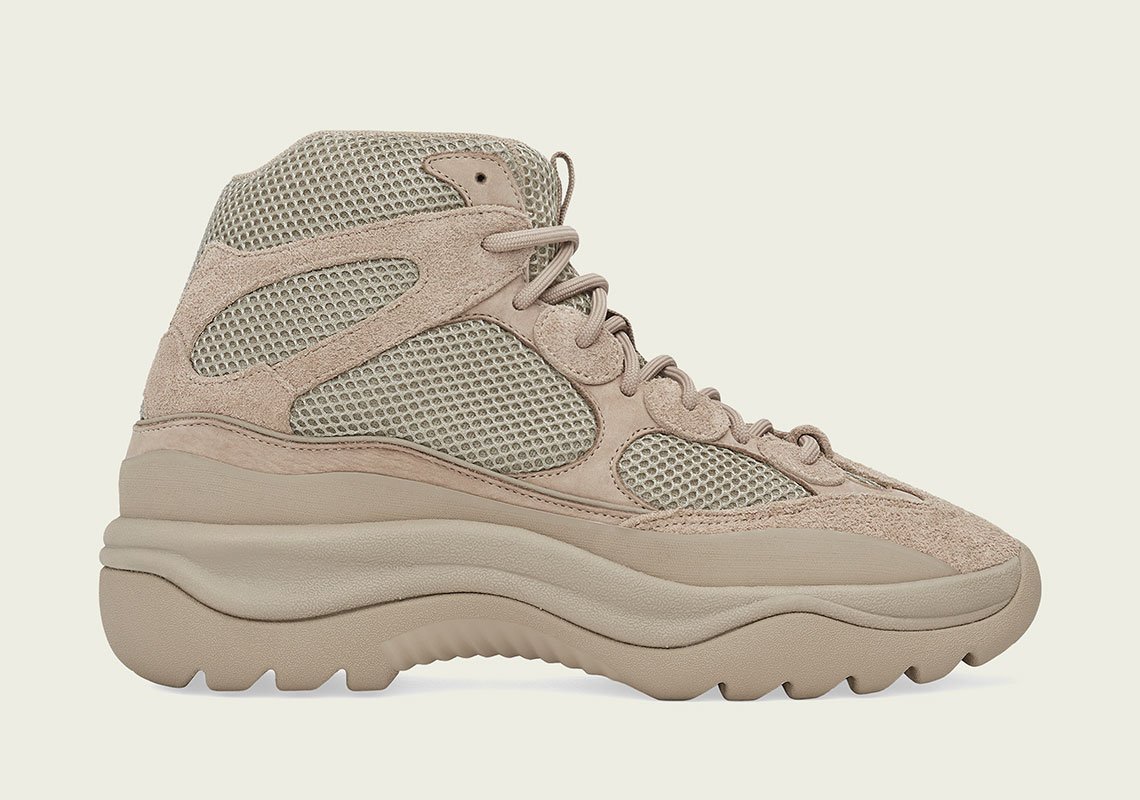 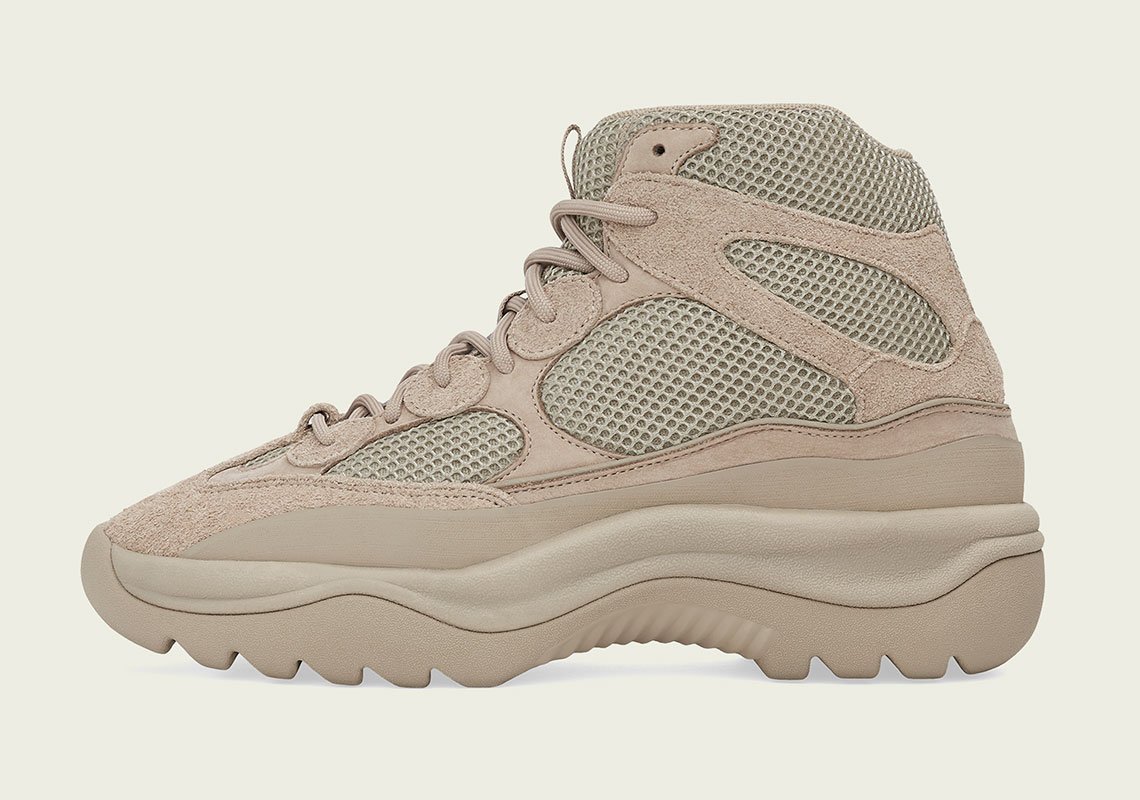 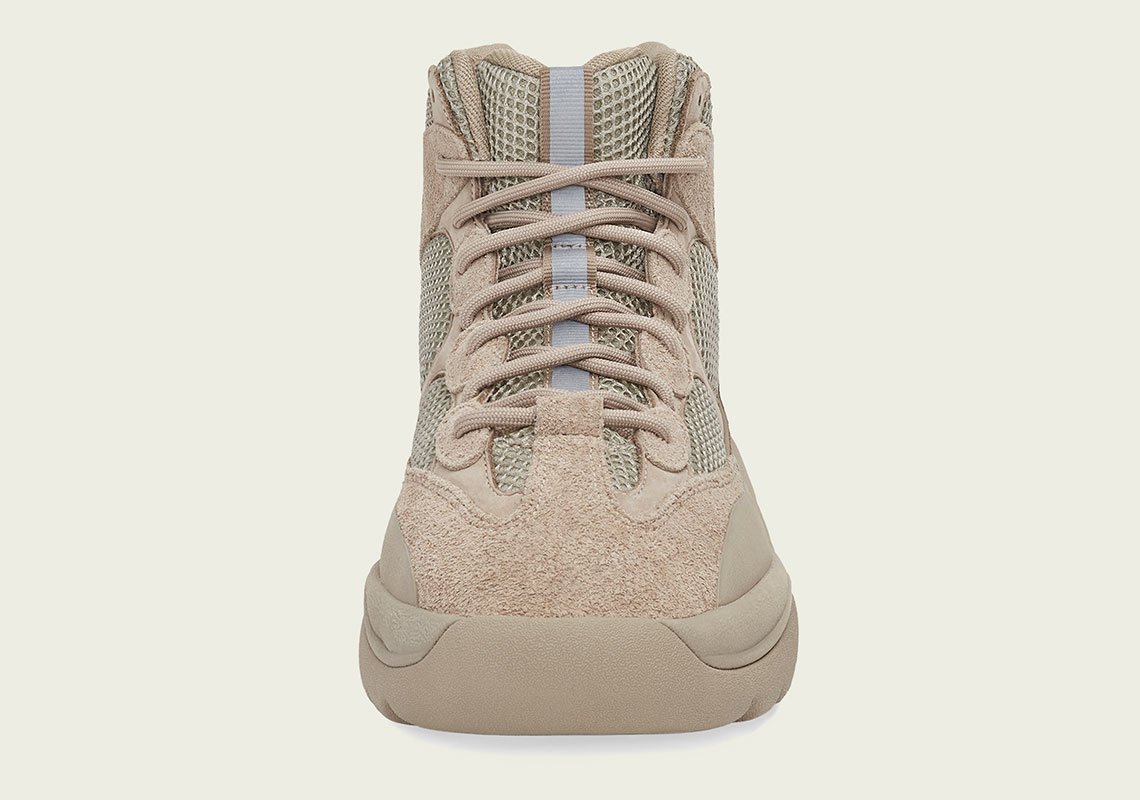 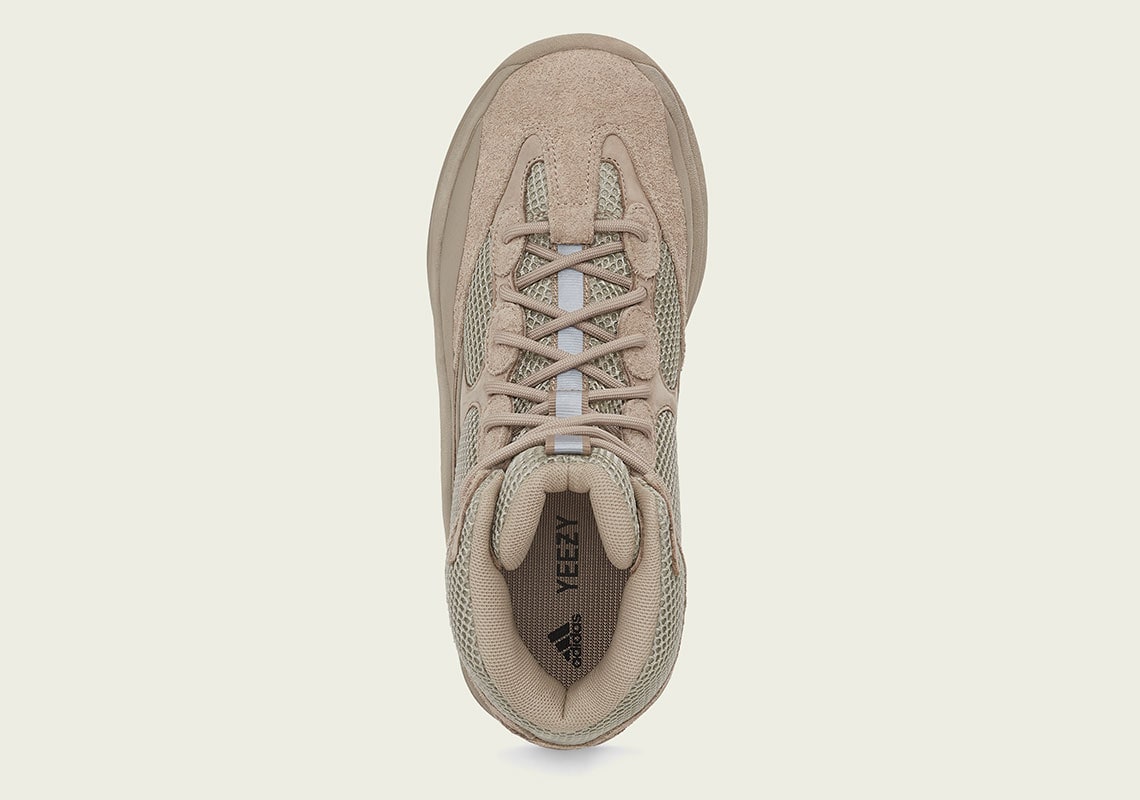 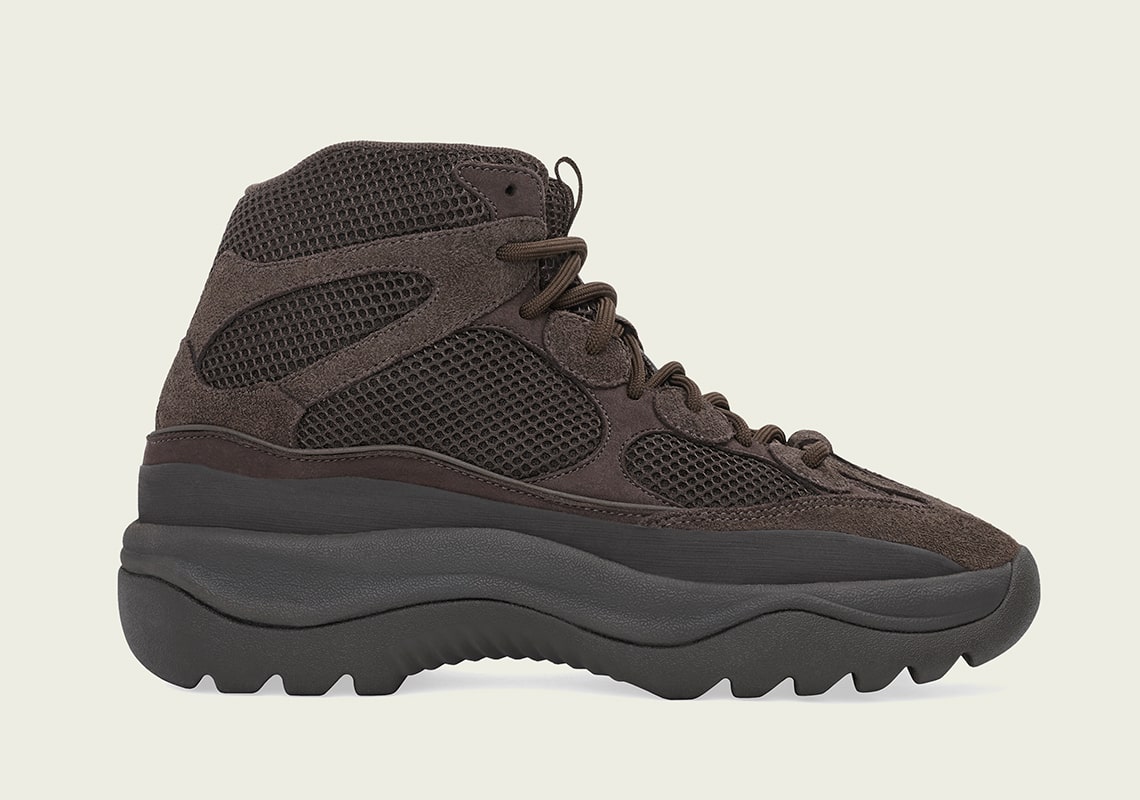 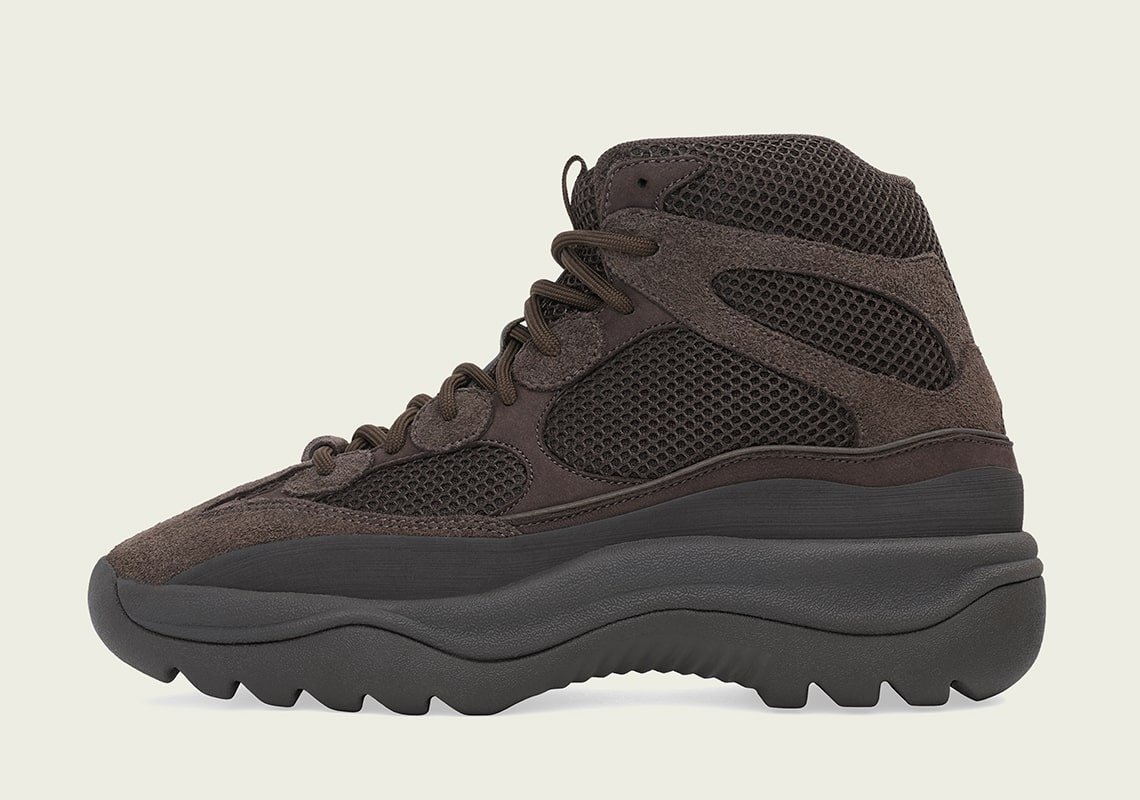 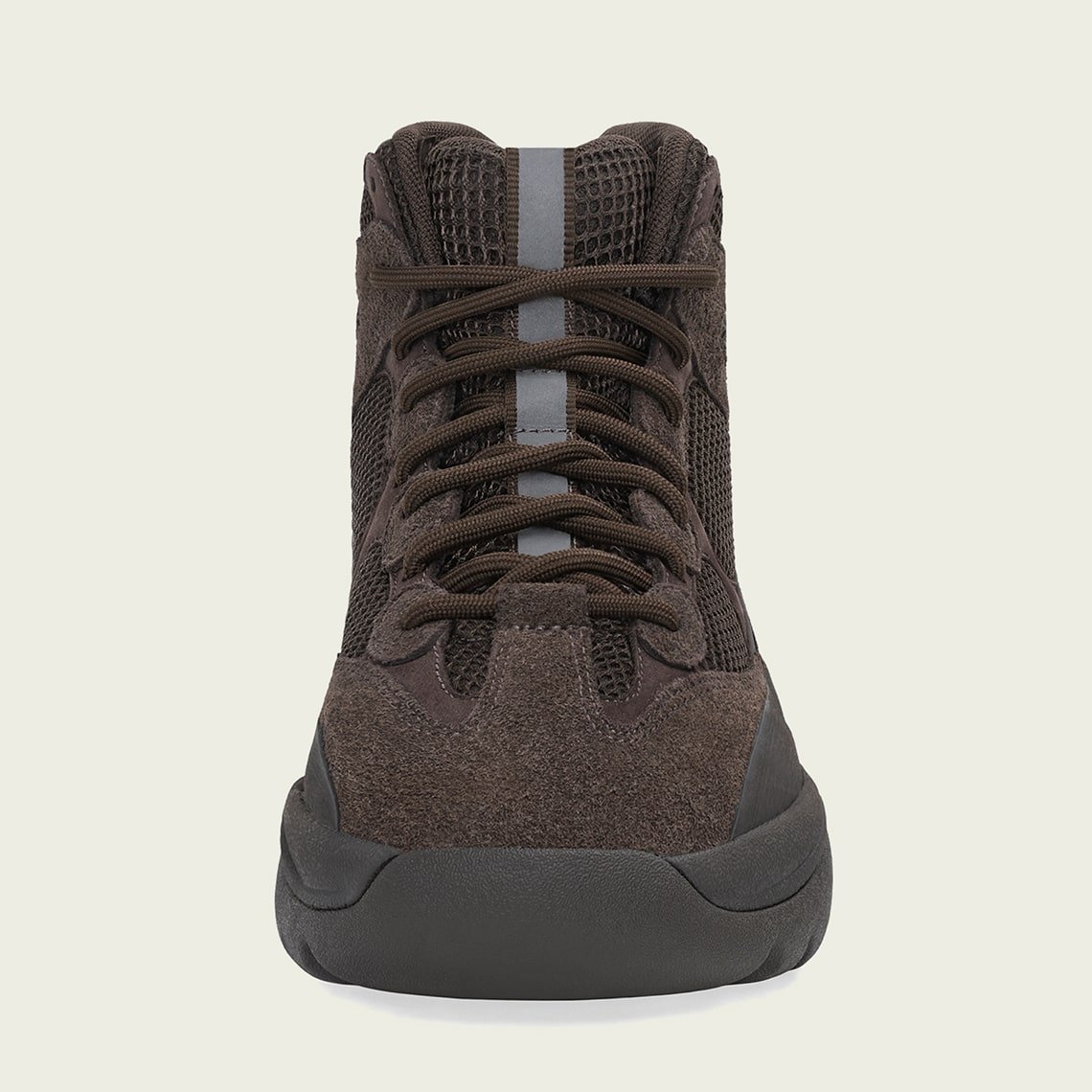 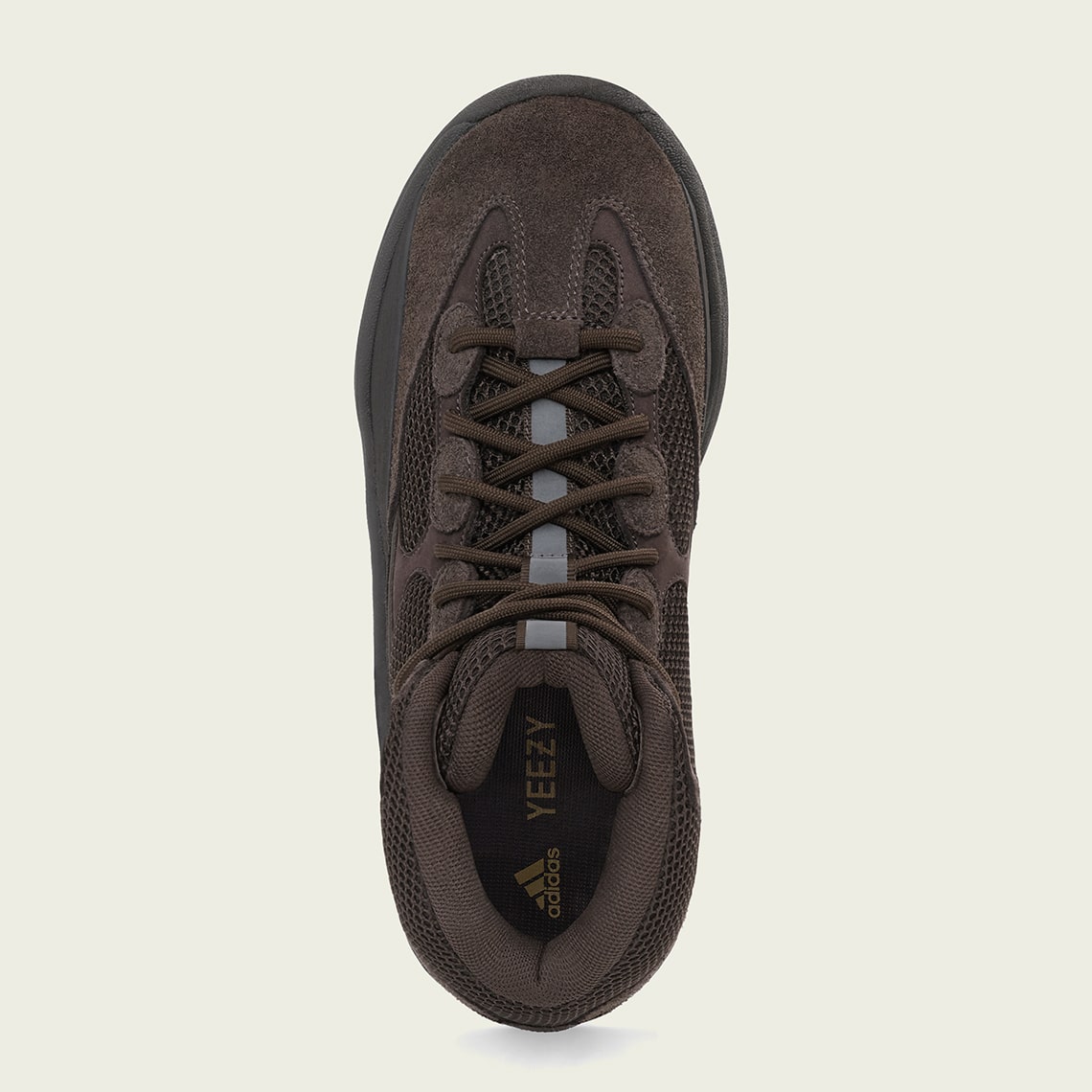