The Yeezy Boost 700 'Wave Runner' gets a restock 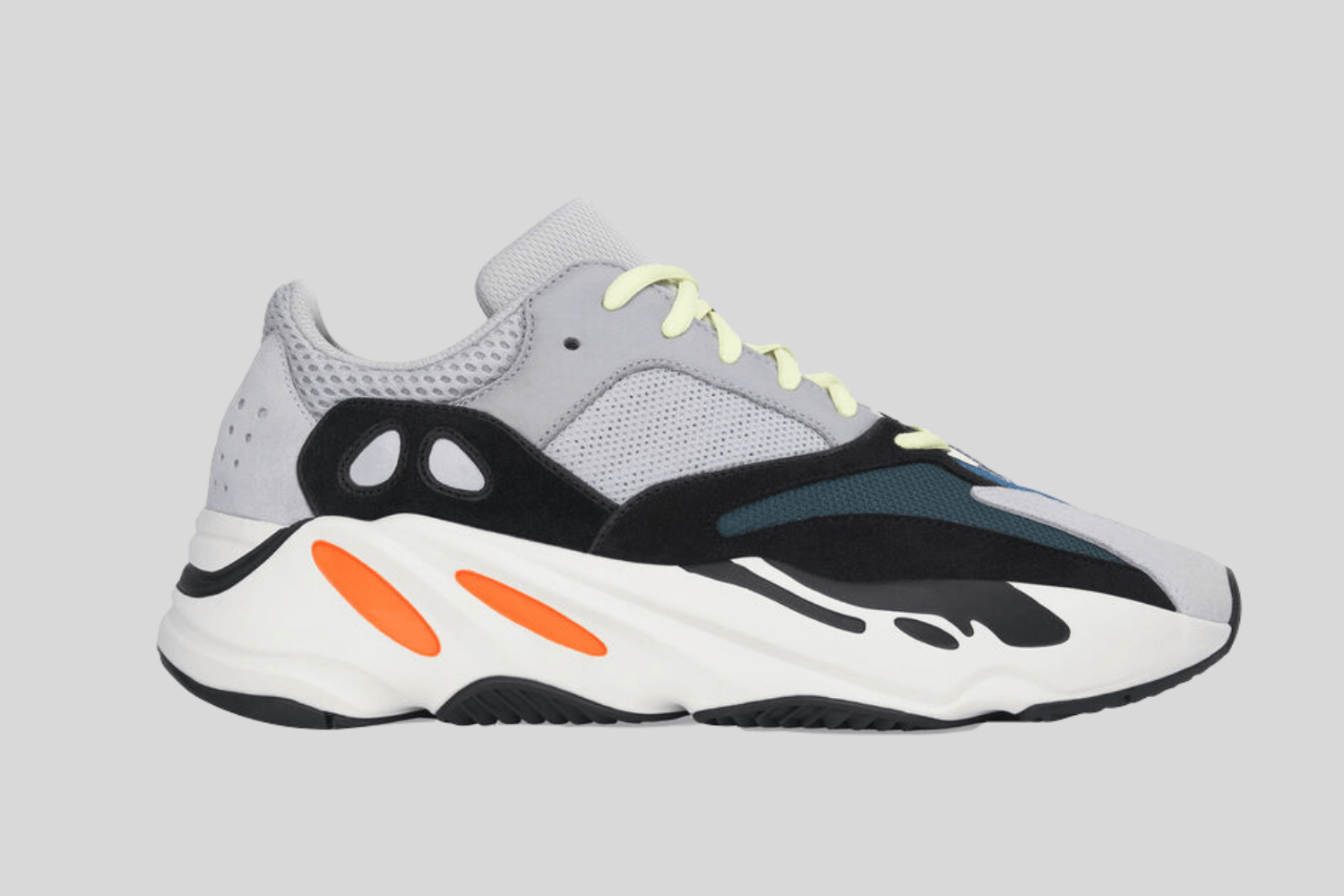 Check out the full storelist here

The Yeezy Boost 700 in the 'Waverunner' colorway is getting a restock. The style was first released in 2017 and has become a true Yeezy classic. The 'Wave Runner' will be re-released by adidas in March 2022.

The Yeezy Boost 700 'Wave Runner' is getting another restock in this case. The colorway was first shown during the Yeezy Season 5 runway in 2017. This same year, the sneaker was released in August. The pair features a light grey upper and combines orange and green details.

The 'Waverunner' has had several restocks in recent years. For example, the pair last received a restock in August 2021. Now, adidas is re-releasing the sneaker and the Yeezy Boost 700 is expected at adidas in March 2022.

The upper is made of mesh and the overlays on the sneaker are made of suede and leather. On the heel you can see 3M details. These light up in the dark. The midsole is off-white and has orange details. On the nose, the colours green and blue come to the forefront.

The restock has no official date yet. Keep an eye on the release calendar to stay up-to-date on the 'Wave Runner'. 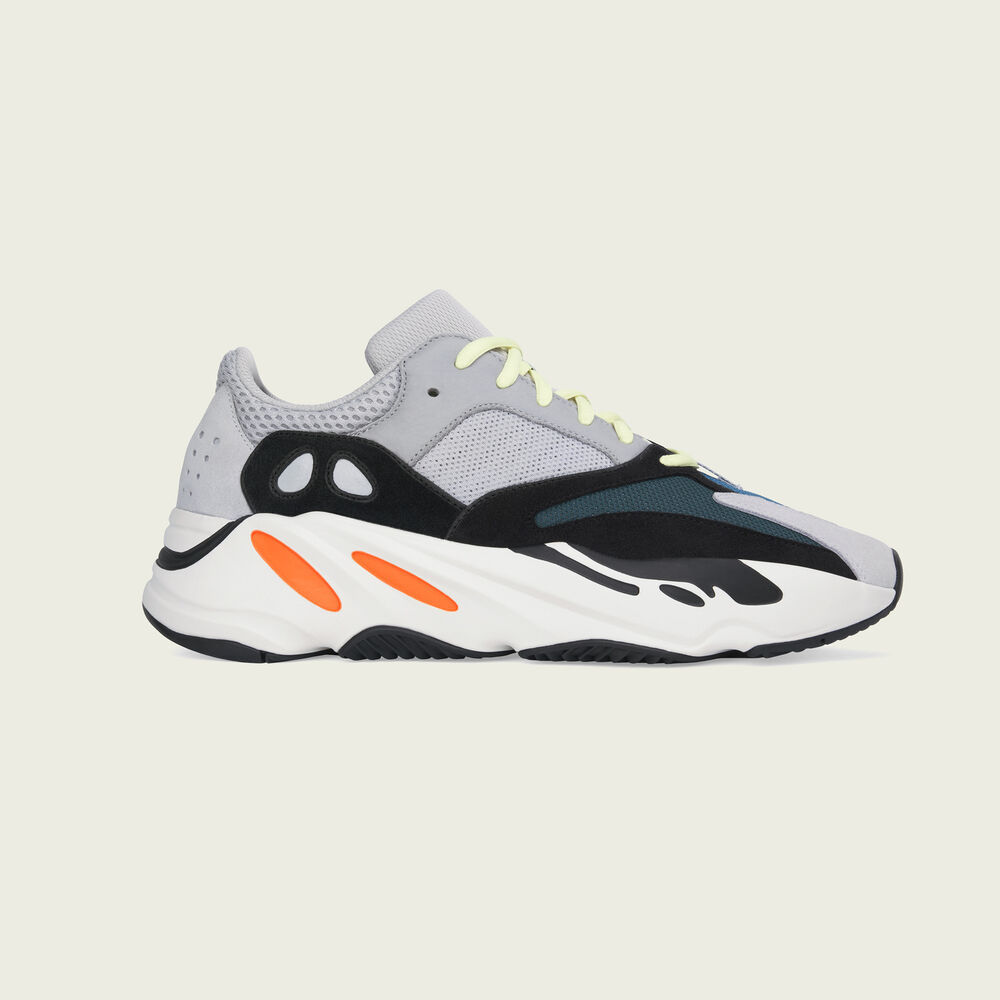 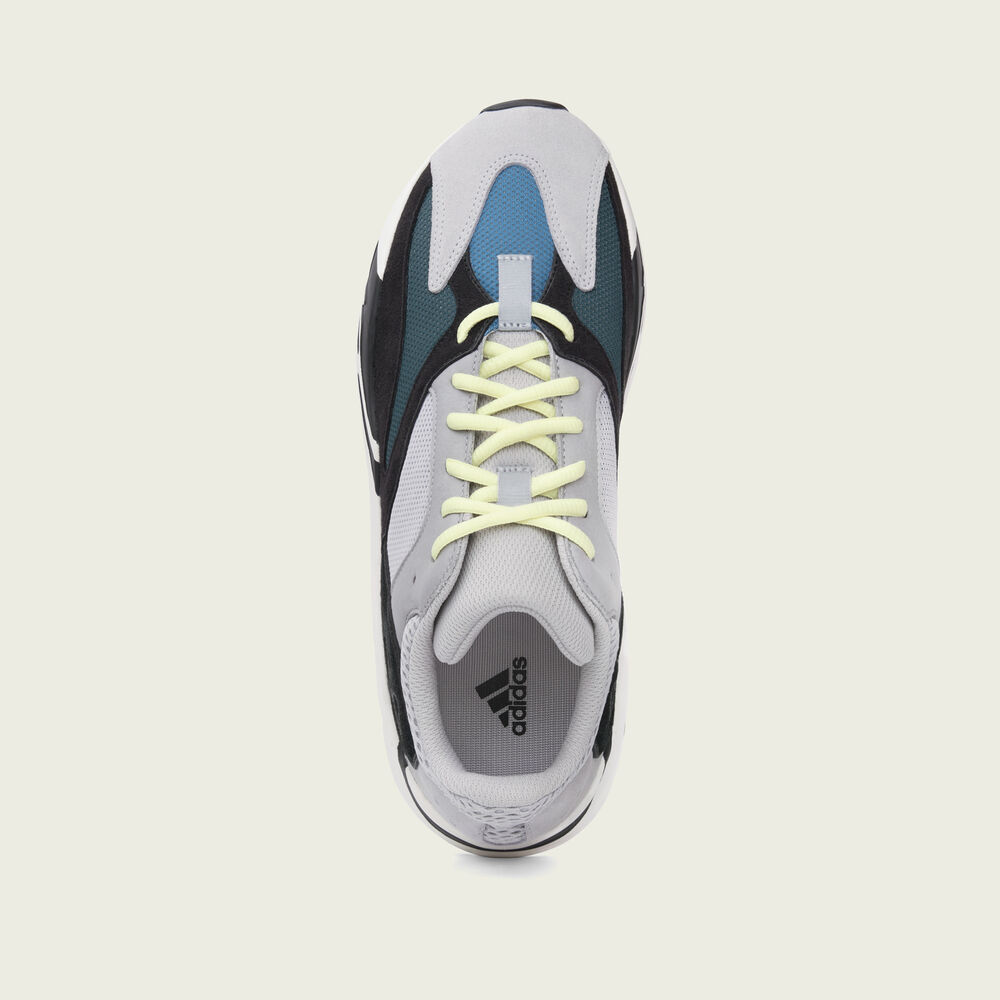 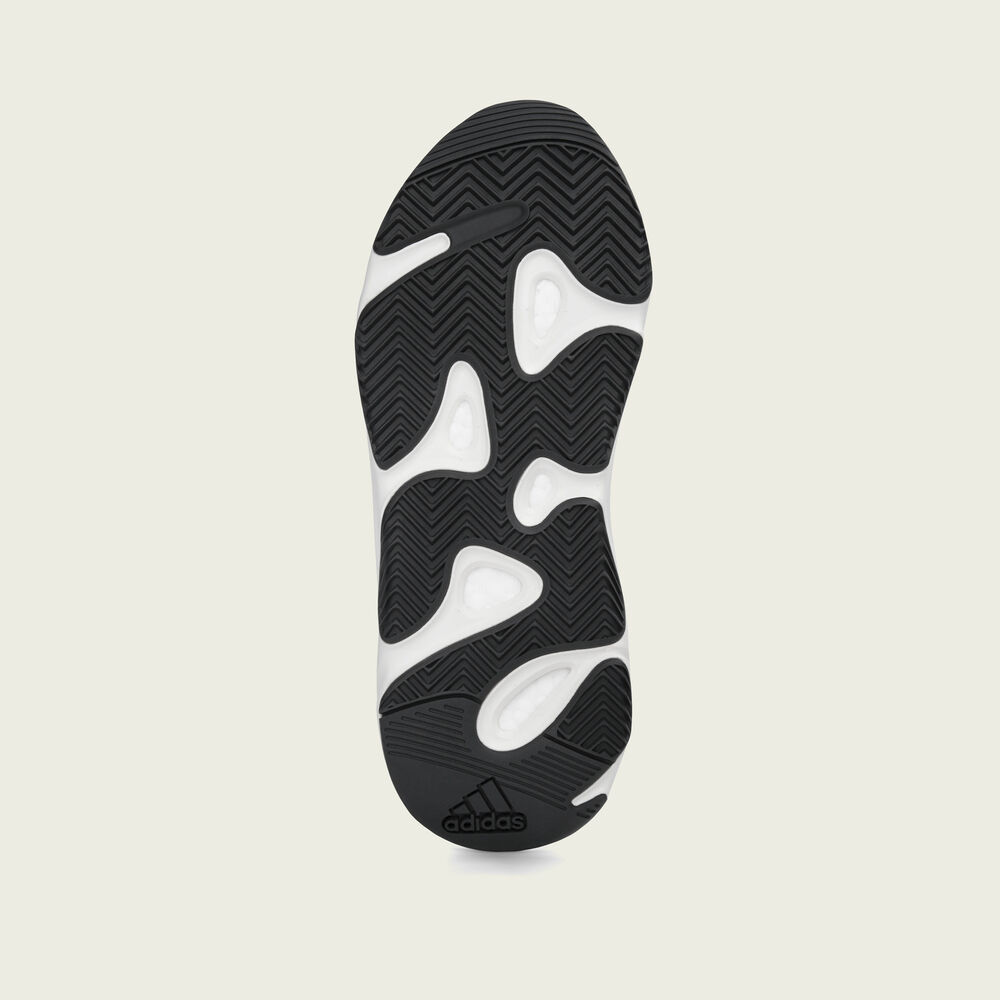