In a short period of time, Virgil Abloh has turned the fashion world upside down. For example, in 2017, the artist designed one of Nike's most iconic collections, 'The Ten'. Abloh also became the first black Artistic Director at Louis Vuitton. Under his leadership, the Louis Vuitton x Nike Air Force 1 collab was designed here. After a long time of waiting, these shoes finally seem to be coming out.

The Louis Vuitton x Nike Air Force 1 drop includes nine pairs. These are the same sneakers of which pictures were already leaked in May 2022. LV came out with a statement soon after that the collection would probably release a month after that, in June 2022.

Another month later, in the middle of July, it looks like the collection will finally drop. All nine sneakers are now listed as 'coming soon' on Louis Vuitton's international website. The LV Air Force 1 low state has a price tag of $2,750.00. The Mids cost a whopping $3,450.00.

So for now, the Louis Vuitton x Nike Air Force 1 collection is still on 'coming soon'. The exact release date is unknown, but the sneakers are expected soon, in summer 2022. So keep an eye on the Sneakerjagers instagram page for updates on this release.

Check out the photos below for images of the sneakers which will drop soon on Louis Vuitton's website. 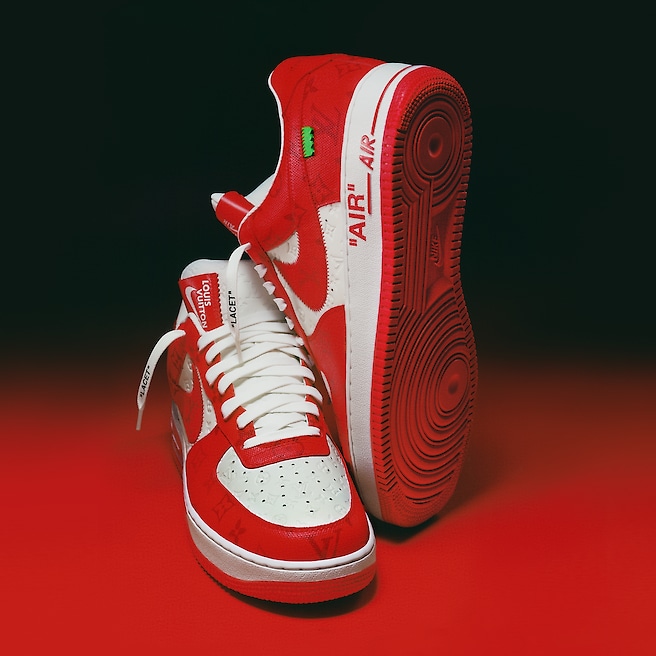