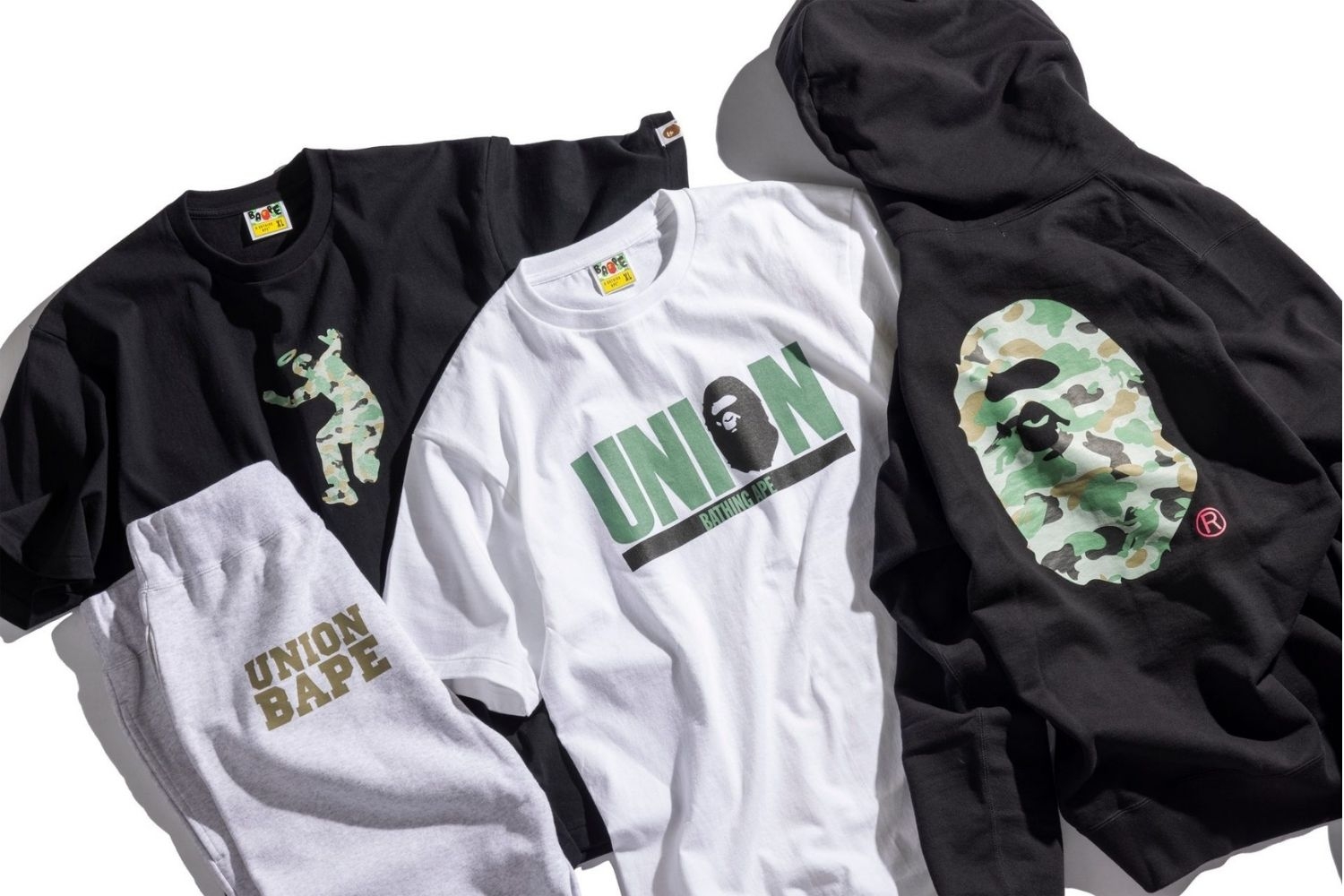 UNION LA celebrates its 30th anniversary in 2021 and to mark the occasion, the store has launched several collaborations over the past year. Now the store has joined forces with A Bathing Ape to close the year with the BAPE x UNION LA 30th Anniversary Collection.

UNION LA first opened its doors in New York City in 1989. In 1991 the brand opened its first branch in Los Angeles. Focusing on fashion and functionality, UNION LA was one of the first stores outside Japan to carry A Bathing Ape.

Now, for its anniversary, the store has joined forces with the Japanese brand in the BAPE x UNION LA 30th Anniversary Collection. Streetwear items such as T-shirts, hoodies and sweatpants all feature in the collab. In addition, each piece has been given a striking design and BAPE's ABC CAMO print is also featured in the collaboration.

Fortunately, we won't have to wait long for the collaboration. The BAPE x UNION LA 30th Anniversary Collection will be available from Thursday 30 December 2021 at UNION LA and on the BAPE website. 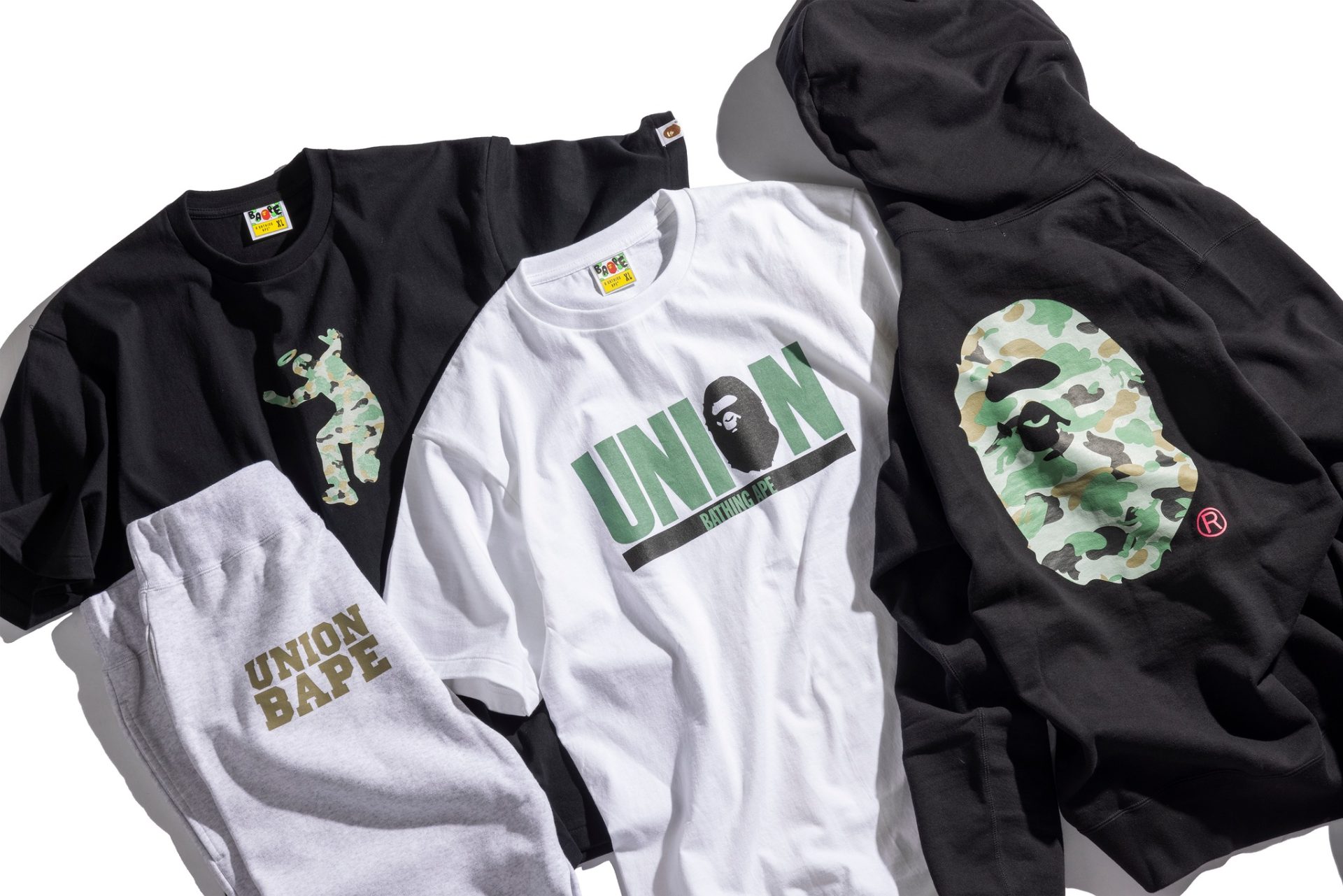 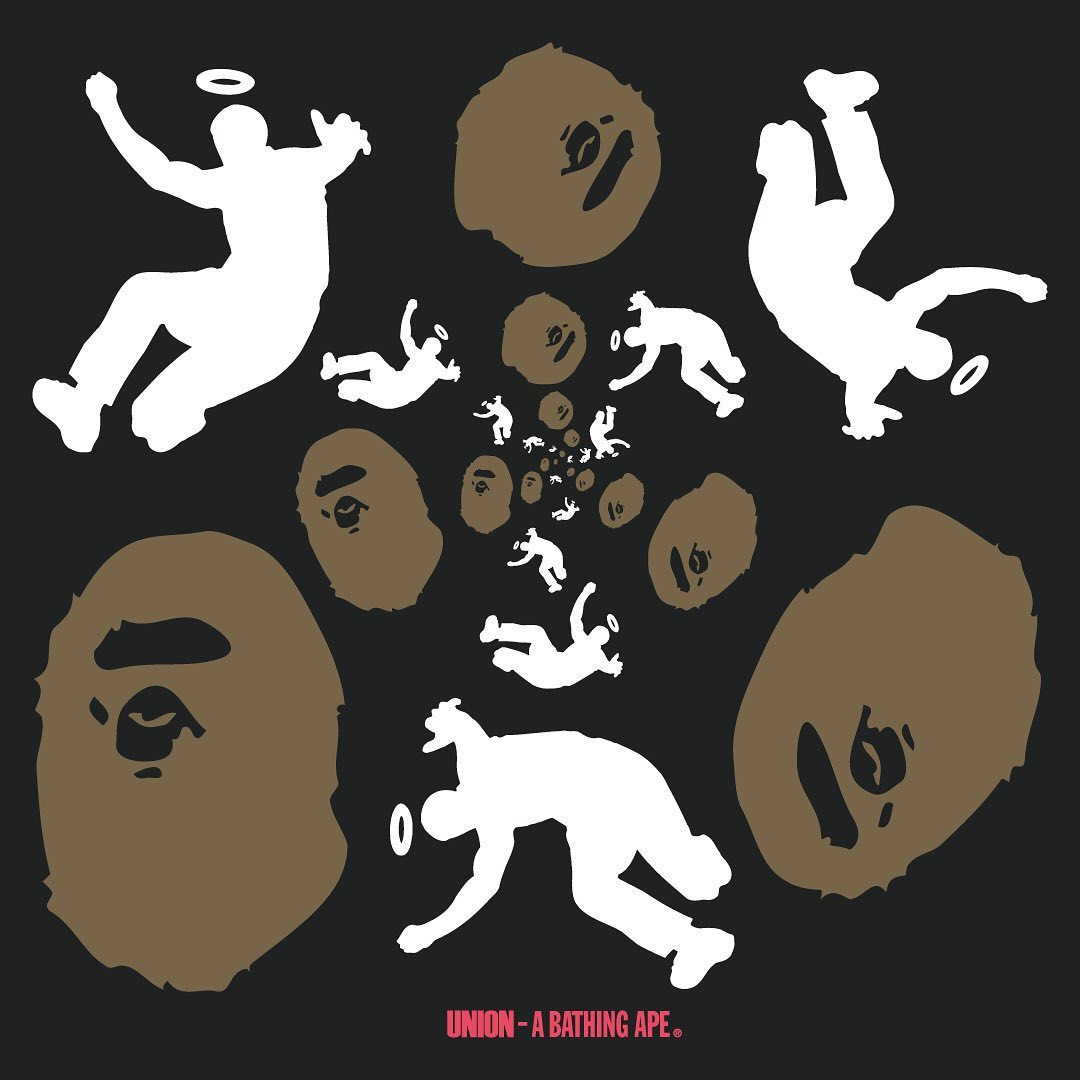