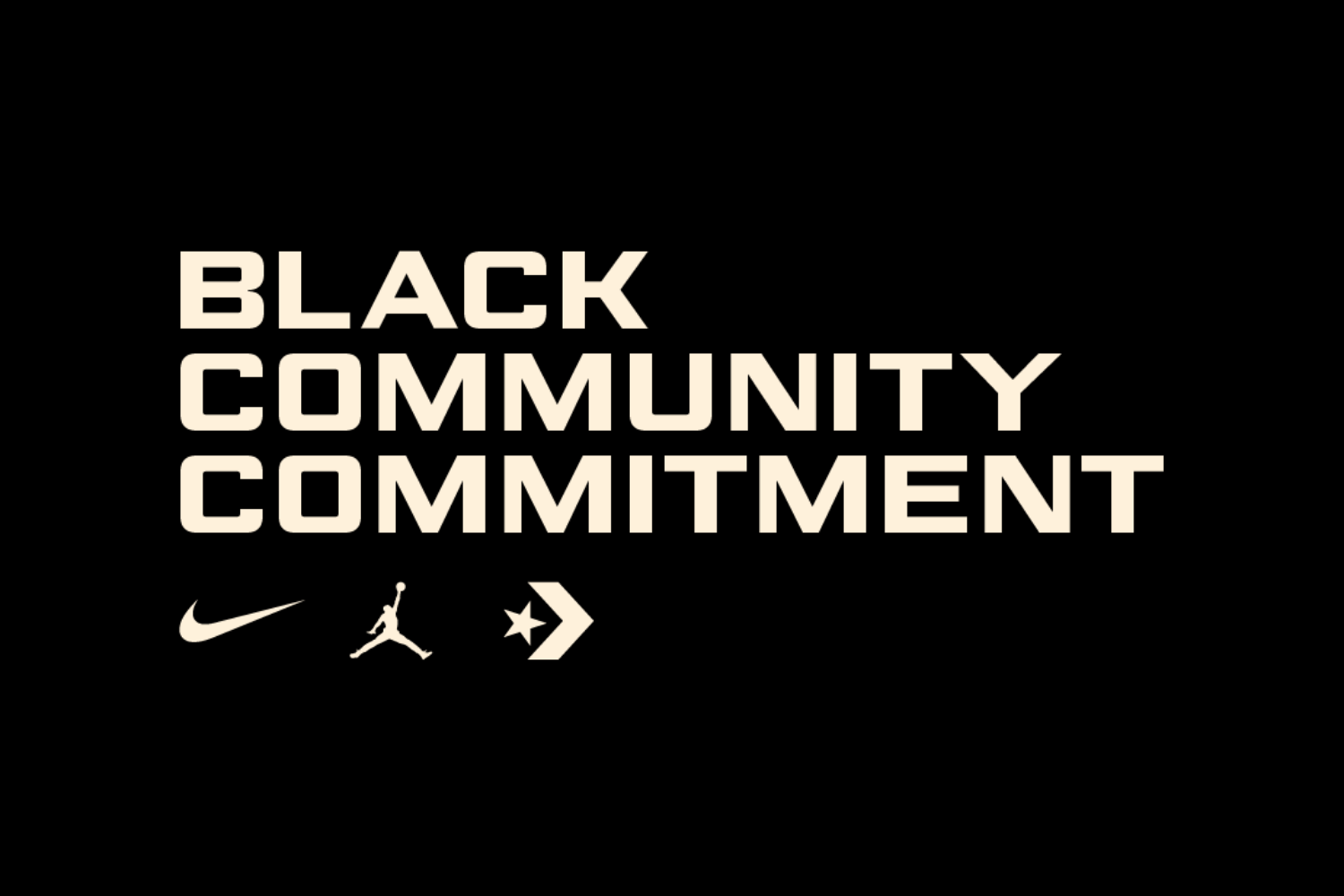 Nike's Black Community Commitment is coming to London. The American sports brand brings partners together. These partners help people who suffer from systematic racism. Nike's partners are specialised in education, economy and justice. With this action, Nike wants to contribute a stone to the fight against racism.

The Black Community Commitment was only active in North America. Nike wanted to go bigger and look at the chances of success with the Commitment in Europe.

The Commitment was announced in June 2020. A total of $140 million was made available to take action. Nike visited partners who had achieved great successes in the fight against systematic racism. This included large partners, such as the NAACP, as well as small partners who have found creative ways to engage in this fight.

The Black Community Commitment has done their work in Portland, New York City, Boston, Los Angeles, Chicago, Memphis and St. Louis. The American sports brand shares their process through their own website.

The BCC was successful in several cities in North America. This led to a lot of questions among the members. How can they become just as successful on other continents? Which big cities need the most help? How can local Nike employees help in finding the changemakers in these cities and the right non-profit organisations?

The first thing Nike did was to invest in London's black community. The brand chose London because Nike has a great history there and because the city offers Nike employees a great opportunity to support the city's black community.

From March 2021, donations could be submitted. In the summer, fifteen large donations were selected and handed over to non-profit organisations in London. These organisations work for equality in sport, education, mentoring, mental health and much more.

For Nike, keeping its promises to the black community is a big step in the action of making the world a better place. The company sees their ability to understand different communities as a responsibility in the fight against systematic racism.

"As a London team, we are committed to serving our Black communities both internally and externally, which is why it was important for our Nike employees to be involved in this journey from the very beginning. I know I speak on behalf of all our London employees when I say that we are proud to be supporting these organizations in driving the necessary work they deliver daily to support our Black communities in London."

The fifteen organisations are still busy developing their projects. Once completed, the results will help Nike's strategy to support black communities around the world.