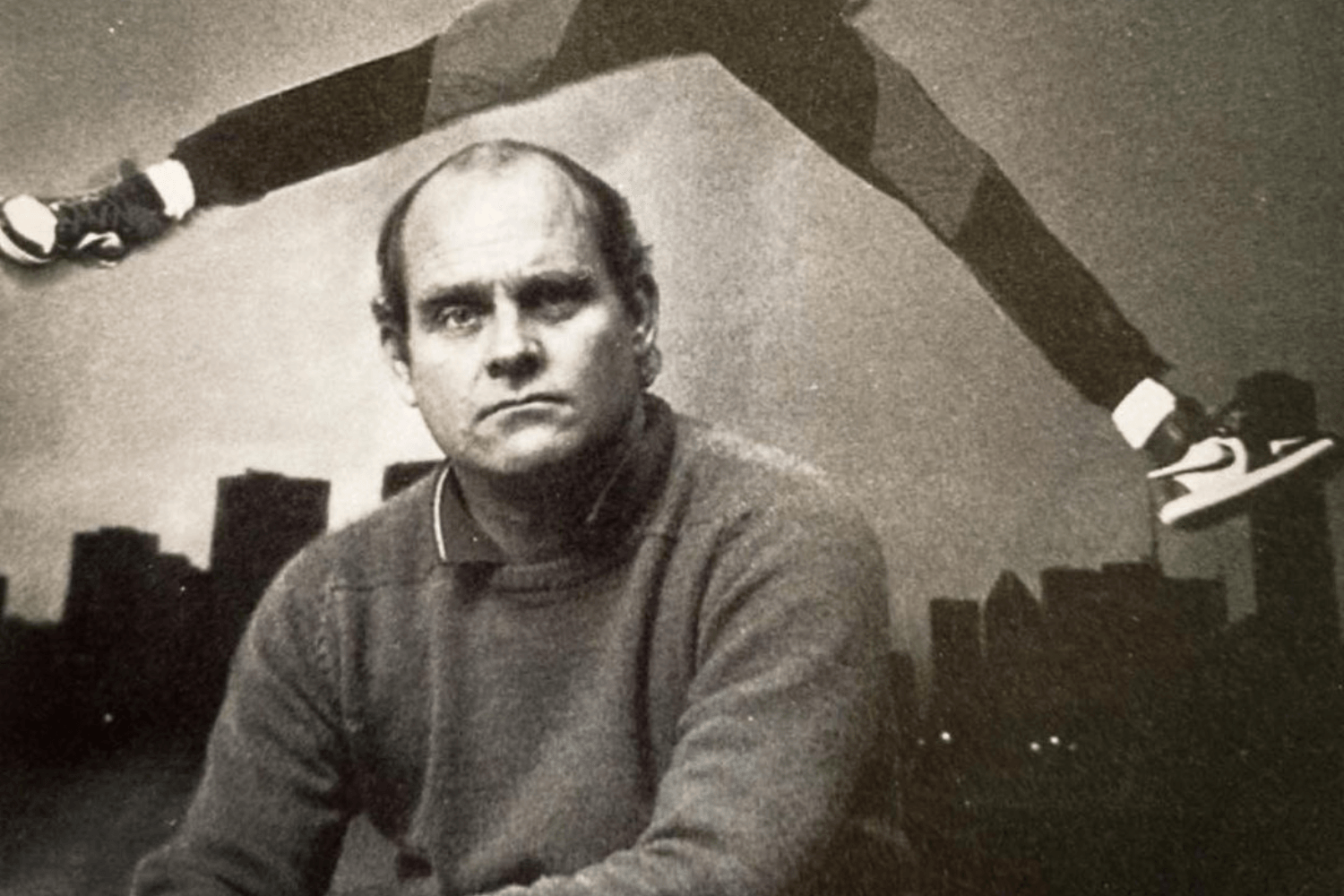 Peter Moore, sneaker designer and executive at Nike and adidas has died at the age of 78. The mastermind behind the Air Jordan 1 line and the adidas logo played a major role in today's sneaker scene. Peter Moore passed away in April 2022.

"We are deeply saddened by the loss of Peter Moore, an iconic designer, whose legacy will forever be connected to Jordan Brand, and the sneaker culture he helped to create," said White. "We extend our deepest sympathies to the Moore family during this time."

The news shocked many people in the sneaker community. Various artists and brands showed their remorse via social media. So did adidas, who also worked with Moore for a long time. "The adidas family is saddened by the passing of our dear friend Peter Moore," adidas told in a statement.

“Our hearts are with Peter’s family, friends, and everyone who knew him. Peter was a true legend and icon in our industry, and it is impossible to overstate the impact he has had on adidas. He will be greatly missed and his legacy will live on forever.”

Peter Moore's career has turned the world of sneakers on its head. In 1977, Moore added Nike as a client to his design firm. In 1983, Nike hired Moore as Nike's first global creative director. Two years later, 1985, the Air Jordan 1 made its debut with Moore as the brains behind the line.

Moore collaborated in the design process of Nike models, but also worked on logos and campaigns. He designed the famous Jumpman and Wing logos, which can still be seen on Jordan sneakers today. Also the Nike Dunk and Terminator were released with help of Moore's work.

To this, the strategy in which Moore put his sneakers forward had never been done before at Nike. In it, he linked the Air Jordan 1 to one player: Michael Jordan. "At the time it honestly broke all the rules for how our industry operated. Nobody had taken a player, created shoes and apparel that tied to his style, then launched it all once", Moore told in 'Peter Moore: A Portfolio' (1995). The campaigns, in which Michael played the leading role, were also unique.

Moore left Nike two years later to join adidas. Despite his relatively short time at Nike, Moore turned the sneaker world upside down with his designs and visions and his work remains more relevant than ever today.

Shortly after leaving Nike, Peter was approached by adidas. In 1991, together with Rob Strasser, with whom he also worked at Nike, he led the adidas Equipment (EQT) line. The collection was designed to enhance sports performance and is known for its innovative technologies.

The line also came with its own adidas logo, which was again designed by Moore. This mountain logo is still the main brand of adidas today. In 1998 Moore retired from adidas to concentrate on his art. He did, however, remain an advisor to the brand for several years.

Peter Moore passed away in April 2022 at the age of 78. In an Instagram post, adidas showed their remorse and thanked Moore for his work at adidas. "Thank you for showing us the future. We are forever grateful. You'll be missed by all of us."