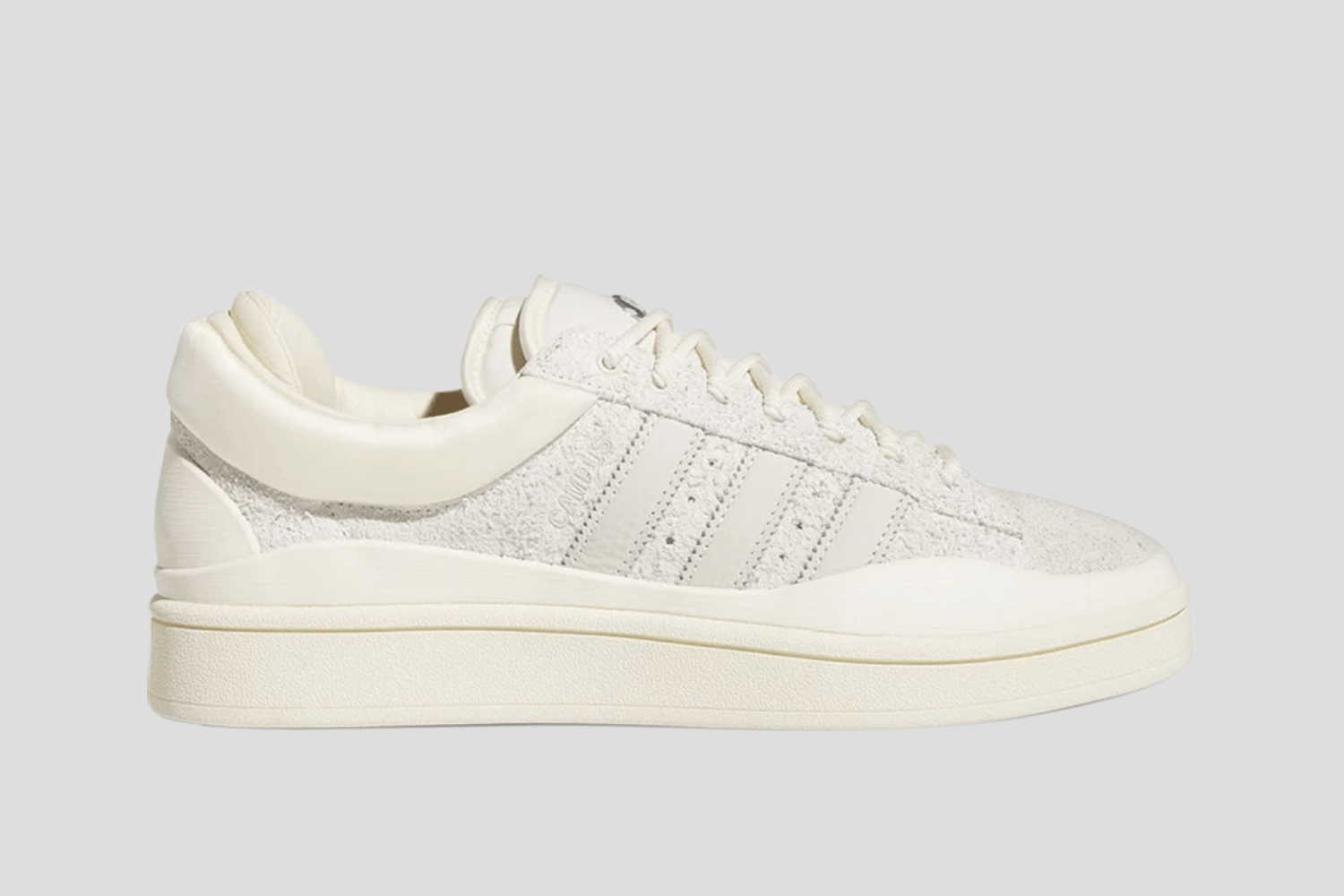 It was not so long ago that Bad Bunny and adidas had the Buckle Low 'White' dropped. Now in January 2023, the duo is already coming up with a new collaboration: an adidas Campus colorway. The design is set to release later this month.

The Puerto Rican musician has previously released the Forum Low, Forum PWR and Response CL, and now the classic adidas Campus joins them. The pair was first seen in the music video 'El Apagón'.

We see many features that we have also seen on the previous collaborations, such as the double tongue and heel. The upper retains its rugged suede aesthetic and comes in a bright grey shade. Finally, off-white moulds have been added to the design on the mudguards and heels, giving a striking look to the sneaker.

Take an official look at the Bad Bunny x adidas Campus 'Cloud White' below, as we await its release on 28 January 2023 at selected retailers and adidas.com. Curious about other upcoming adidas releases? Then click the button! 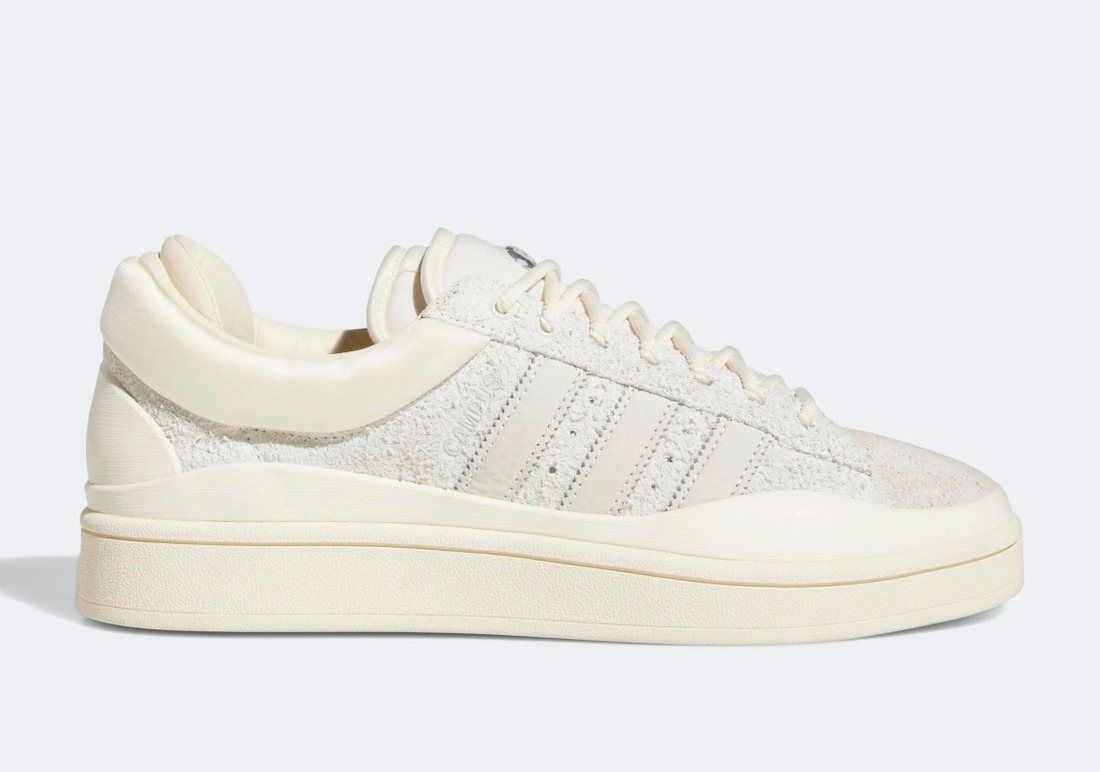 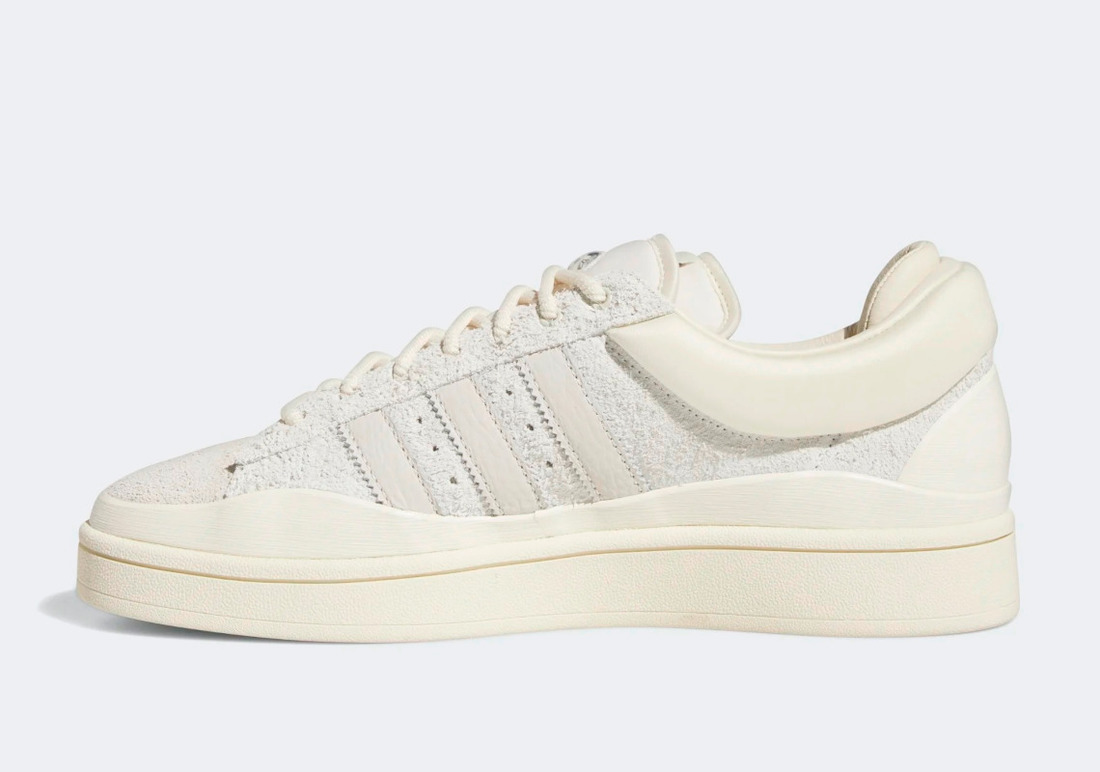 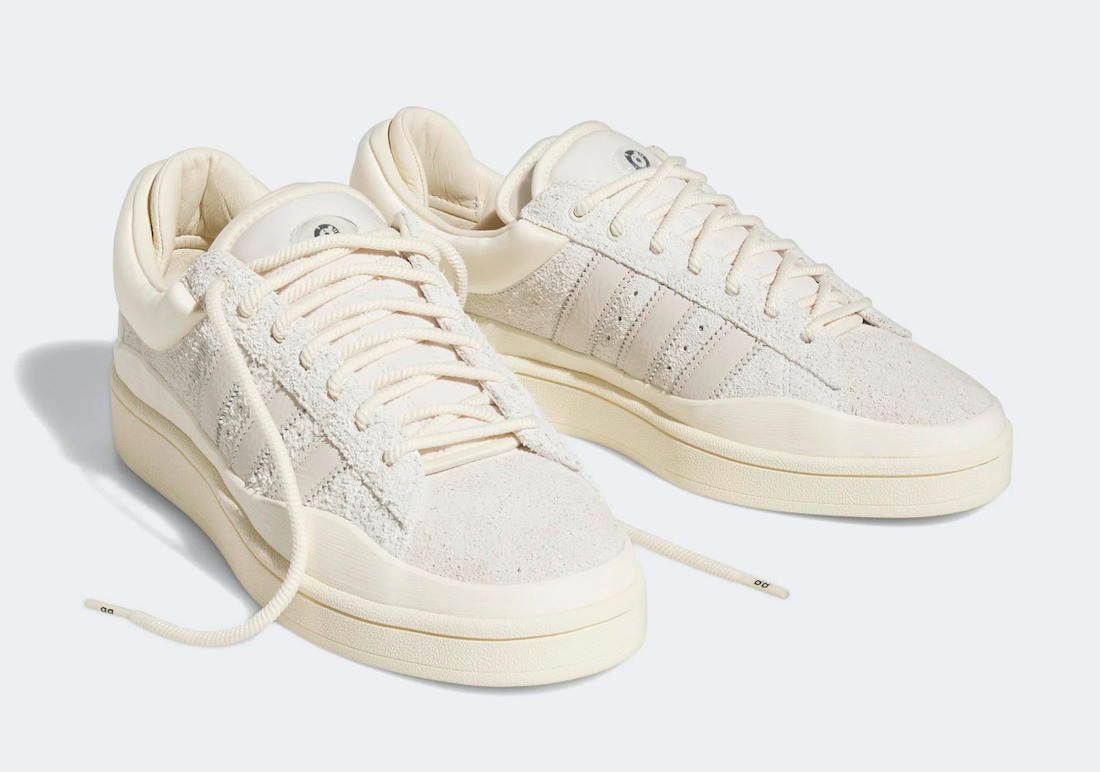 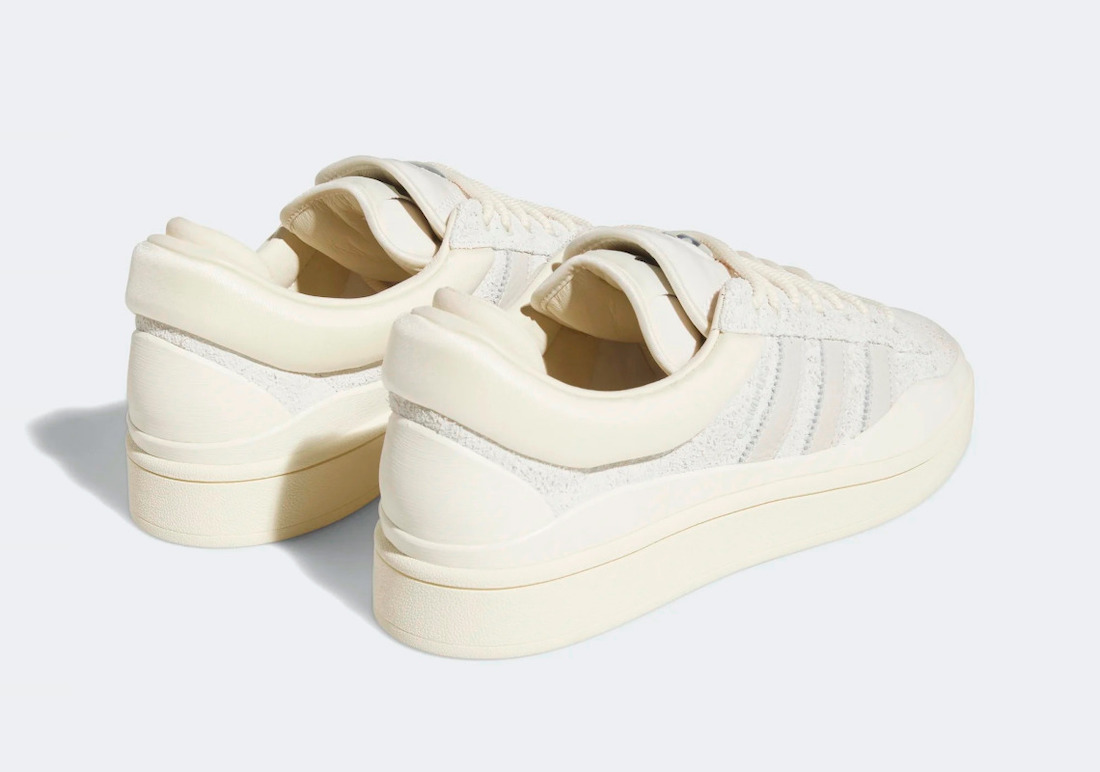 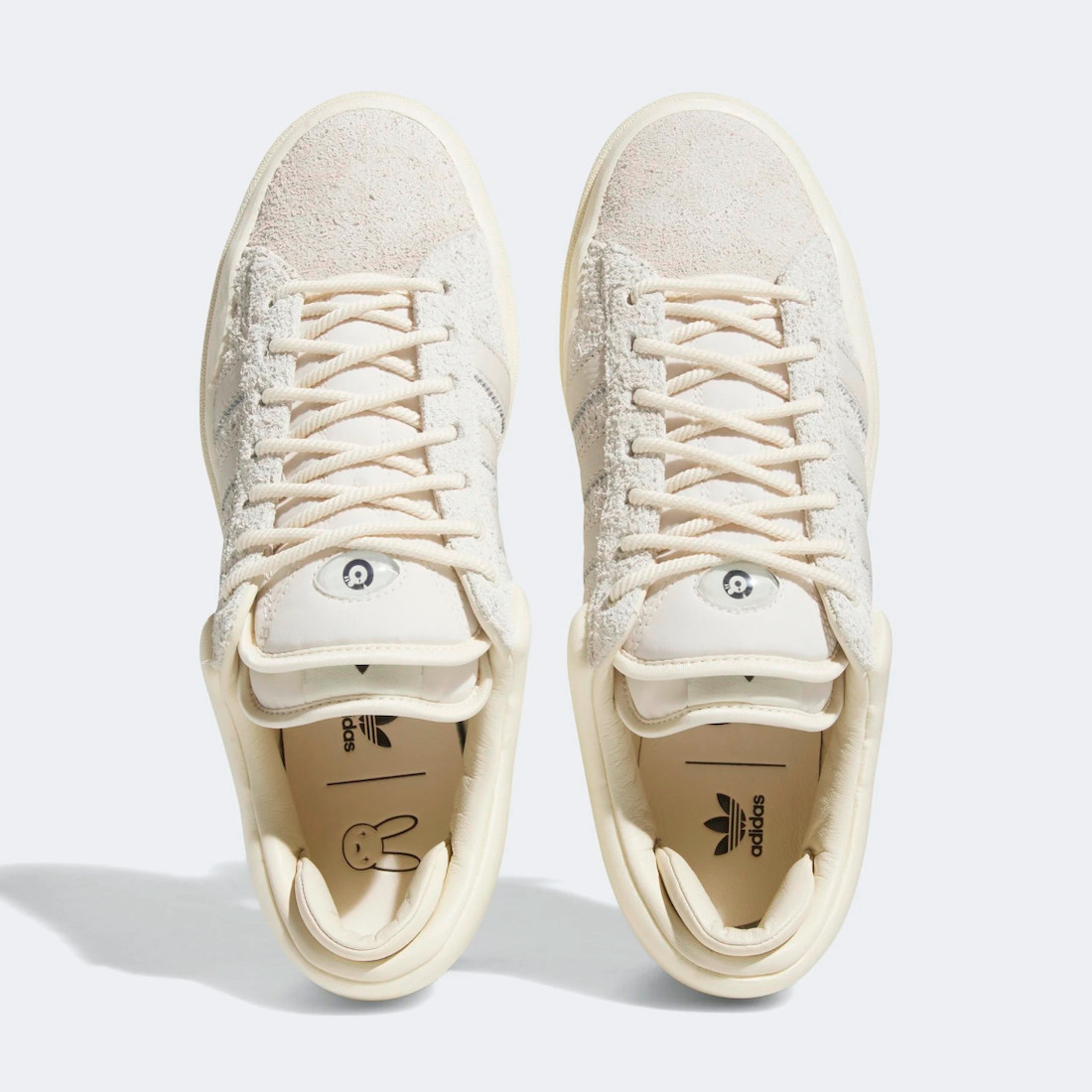 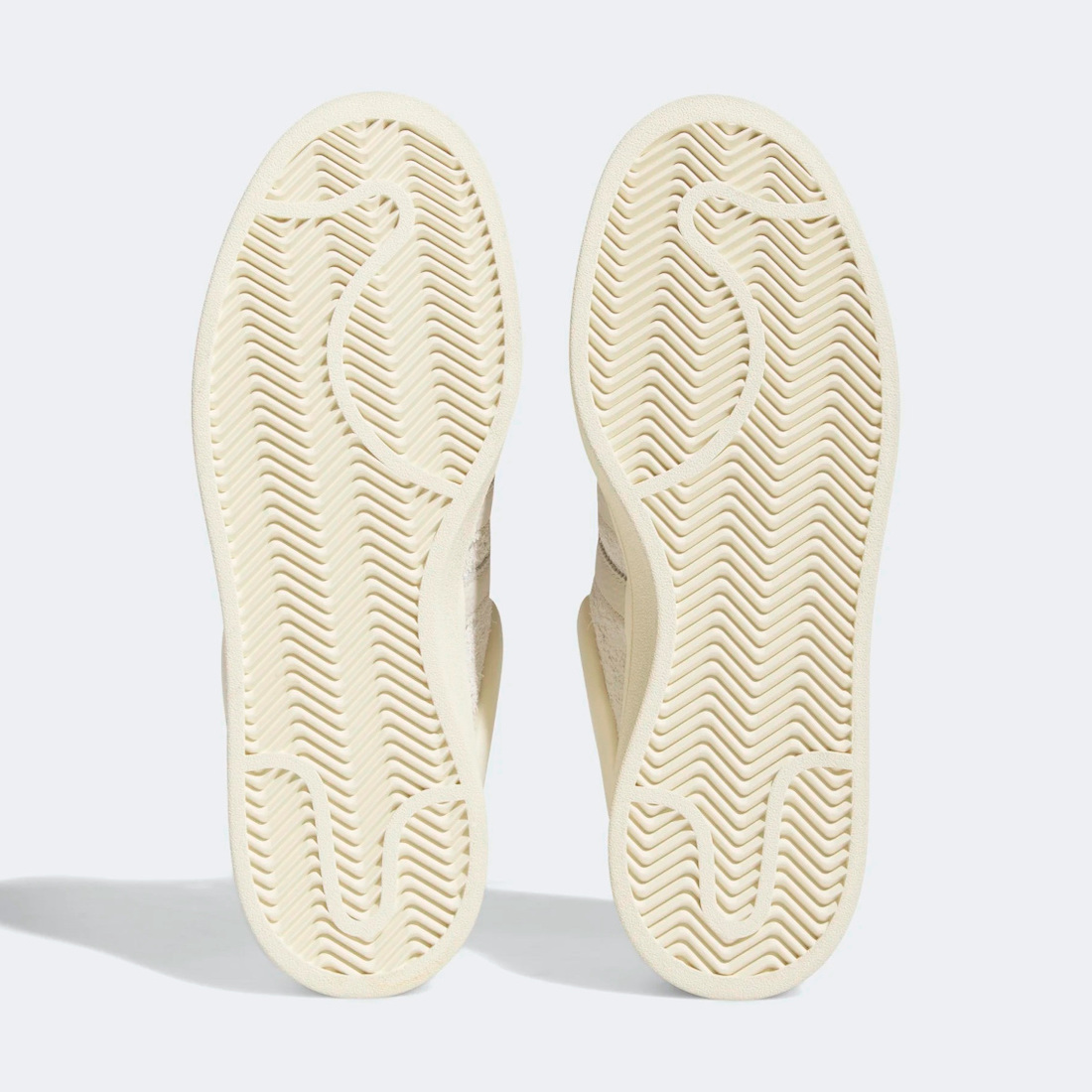 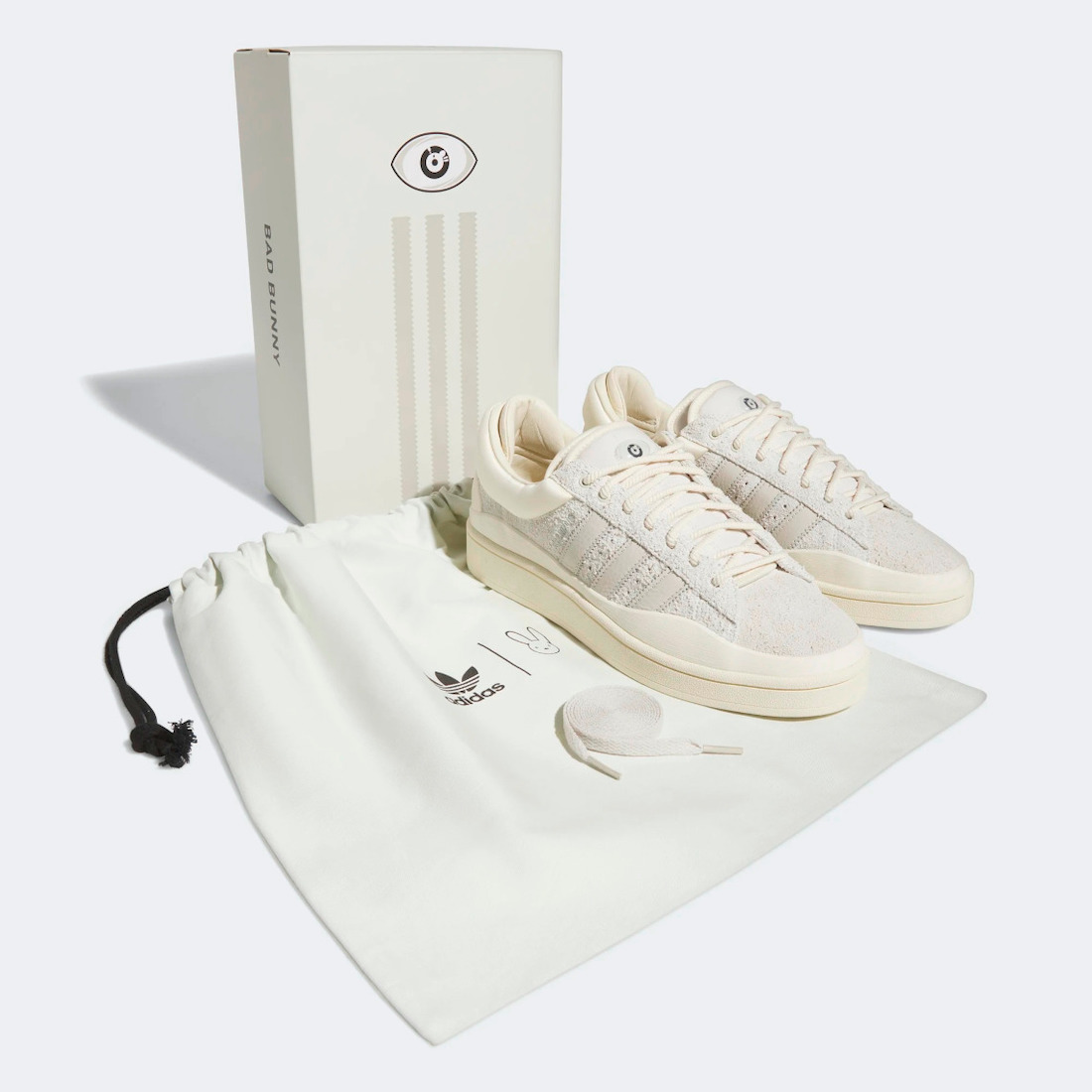