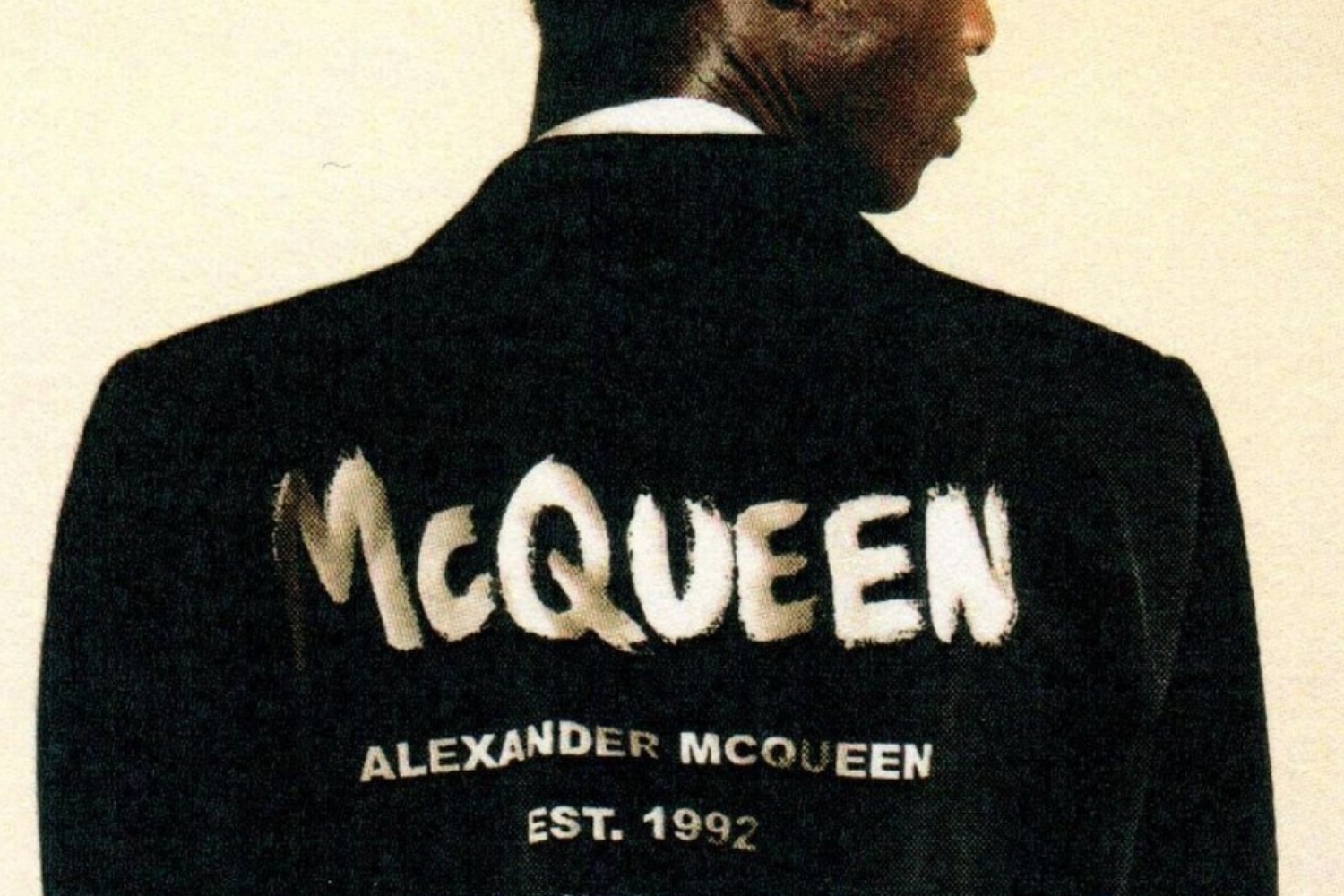 The Alexander McQueen Oversized Sneaker is one of the most hyped luxury sneakers. The characteristic of the Alexander McQueen label is the juxtaposition of contrasting elements: Fragility and strength, tradition and modernity, fluidity and austerity. An open, emotional and even passionate point of view is implemented with deep respect and influence for the artisan tradition.

Alexander McQueen was born Lee McQueen in 1969 in London's East End, the youngest of six children of a taxi driver and a social studies teacher. He left school at 16 and began an apprenticeship with Savile Row tailors Anderson and Sheppard. From there McQueen moved on to tailors Gieves and Hawkes, theatre costume designers Bermans and Nathans, designer Koji Tatsuno in London and (at twenty) Romeo Gigli in Milan.

When he returned to London in 1990, he sought employment as a pattern teacher at Central Saint Martins College of Art and Design. Instead, despite his lack of formal fashion training, he was offered a place to study fashion design.

In 1992, he graduated from university with a Master of Arts degree. As Lee McQueen, he registered as unemployed and received social benefits while designing his fashion as Alexander McQueen. Tricky business, don't you think?

The influential stylist Isabella Blow, then fashion editor at Vogue, bought his graduation collection. She also promoted and supported his work for several years.

"He takes ideas from the past and sabotages them with his cut to make them thoroughly new and in the context of today.… He is like a Peeping Tom in the way he slits and stabs at fabric to explore all the erogenous zones of the body."

As Alexander McQueen, he immediately founded his own label and presented it for the first time in autumn/winter 1993. His early collections such as Nihilism (spring/summer 1994) and Highland Rape (autumn/winter 1995) relied on shock tactics rather than wearability - a strategy that helped him build a strong identity.

With their tough styling, the designs in these collections addressed variations on the theme of abuse and victimisation.

Thus, they often showed slashed, punctured and torn fabrics. His catwalk shows were extraordinary in their narrative and aesthetic style. Styling, showmanship and dramatic presentation became as important as the design of the clothes. Models walked on water, were immersed in "golden showers" on an ink-flooded catwalk or were surrounded by rings of flame.

The shows were put together on a minimal budget, supported by models, make-up artists, stylists and producers who were willing to work for free. His creative director Katy England played an important role in both the development of his aesthetic and the design and styling of his shows.

A few years and a few development steps further on, McQueen sold a majority stake in his company to Gucci in December 2000, continuing to appear under his own name in Paris rather than London. His role as the company's creative director allowed him to retain his creative freedom as a designer, while the support of Gucci - owner of Yves Saint Laurent, Stella McCartney and Balenciaga - facilitated his company's transition from a small London label to a global luxury brand.

In March 2001, he launched a bespoke menswear line in collaboration with Savile Row tailor Huntsman. That same year, McQueen also opened a flagship store in New York and two more in London and Milan in 2003. Also in 2003, he launched his perfume Kingdom.

In the same year, he was named International Designer of the Year by the Council of Fashion Designers of America and awarded the CBE (Commander of the British Empire) in the UK for his services to the fashion industry.

McQueen was found dead in his flat in Mayfair, London, on 11 February 2010. The cause of death was determined to be suicide. But McQueen's legacy in the fashion world lives on today in his label.

Available at 1 webshop
View all retailers
€462

Available at 1 webshop
View all retailers
€490

Available at 1 webshop
View all retailers
€572