The Most Iconic Sneaker Models Of The 90s 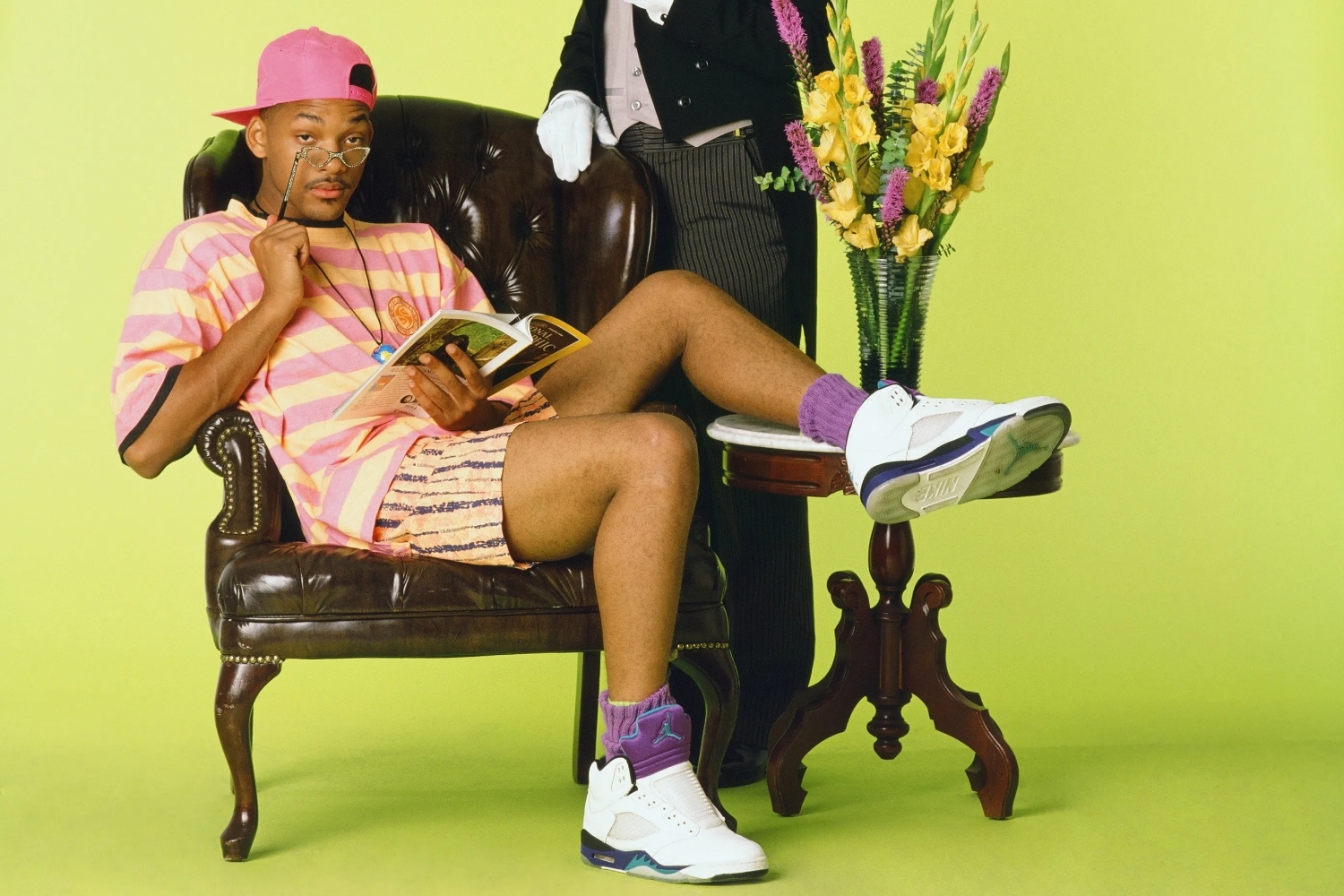 The 90s were a legendary time, from gaming to sports, music, and of course, sneakers. Let's take a trip down memory lane to honour the most iconic sneaker models from the 90s.

In 1991, the Nike Air Huarache was released for the first time. The design of the running shoe was very exclusive at the time, as it had a neoprene upper that looked like a sock. The quote that went with the shoe was: "Have you hugged your foot today?

The Air Huarache, like so many other Nike legends, was designed by Tinker Hatfield. He said at the time that the design didn't need a Nike Swoosh because: "People know that only Nike could think of this crazy idea and then pull it off".

adidas launched a new model in 1991: the adidas EQT Torsion Support. This sporty model reveals the brand through the three iconic stripes on the side.

The special colorblocking in the design is something that has been seen more often in the history of this model.

The Reebok DMX Run was released in 1997 and featured a new technology: ten ball-shaped pods as the sole. These pods have been designed to distribute the air over the sole to provide more support.

The design of the sneaker is also eye-catching due to its trendy colourways. With the slogan: "Go to Hell (And back again)", Reebok secured a lot of attention with this gem.

The Fresh Prince of Bel Air series is one of the most famous American comedy series from the 90s. The series was not only extremely funny, it also had a very big influence on the sneaker scene. The main character Will Smith was known for the awesome sneakers he wore in the series. He often wore Jordan models, for example the Air Jordan V.

In one of the promo pictures of the series, he wore the iconic Jordan V's without laces. Of all the sneaker models from the 90s, he sure picked one of the best!

The Nike Air Zoom Spiridon was released in 1997 and was one of the first Nike models with the Zoom Air cushioning system in the sole. The model was characterised by unique details such as the thick design lines and the large Swoosh's, combined with contrasting materials.

The special Swoosh here has a metallic look that shines in the light. Not too long ago, a new version of these kicks was released. The Nike Air Zoom Spiridon Cage.

The Nike Air More Uptempo was released in 1996 - as a basketball shoe. Scottie Pipen wore this model both during the 1996 championship against the Chicago Bulls and at the 1996 Olympic Games.

These sneakers were also often worn in the hip hop scene. The main feature is the large "AIR" lettering on the side of the sneakers.

Etnies is not the most well-known brand, but the skateboarders among you are definitely familiar with it. The Etnies MC Rap from 1995 took its inspiration from basketball shoes that many skateboarders liked to wear. The thick material and high heel make the shoes perfect for the board and they quickly established themselves in the street style of the 90s.

Nowadays, this New Balance model is still very popular in street style. The sneaker has a classic silhouette with a comfortable fit.

In 1990, ASICS released the legendary Gel-Lyte III. The model has a timeless design with a sporty look. The sneaker also became famous for its contrasting colourways.

In addition, the split tongue for better comfort distinguishes this particular sneaker model.

Michal Jordan wore these kicks on the basketball court for the first time in 1995. These were the first Jordans to feature patent leather in the design. The version was originally created because Michael Jordan asked for a model that he could wear under a suit. The patent leather was perfect for this.

Even today, the Air Jordan VI are very popular. There were many different releases, all of which sold out quickly.