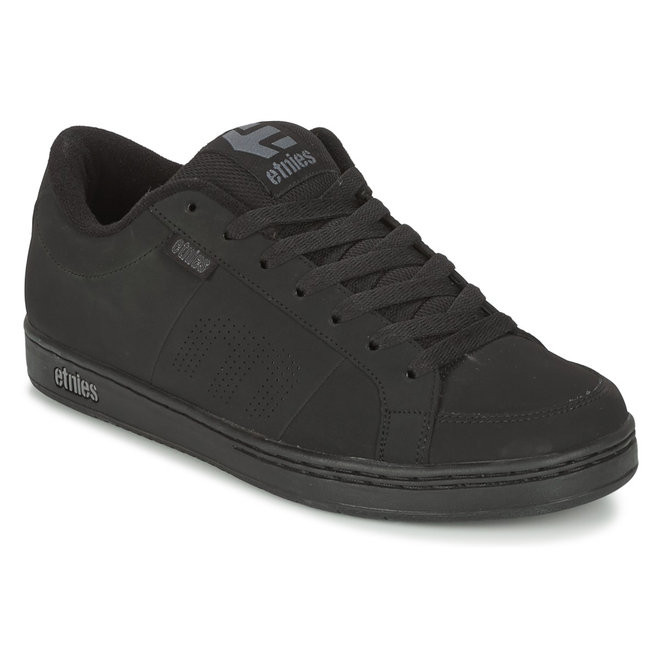 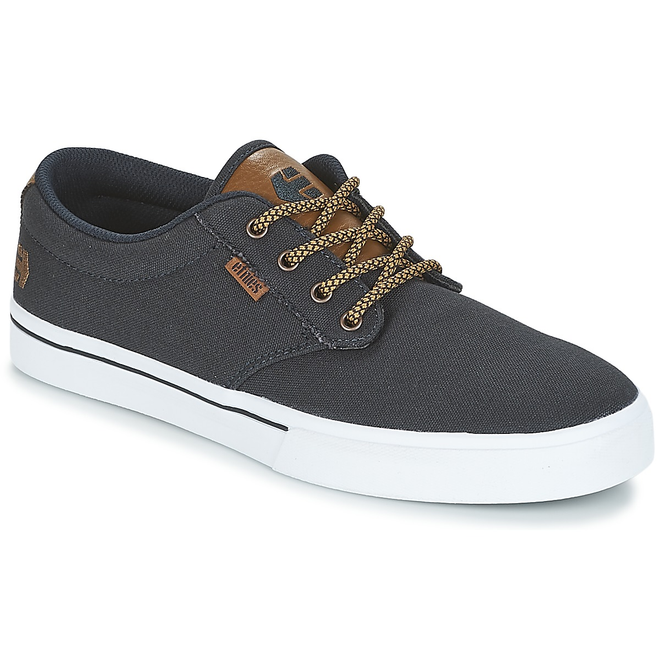 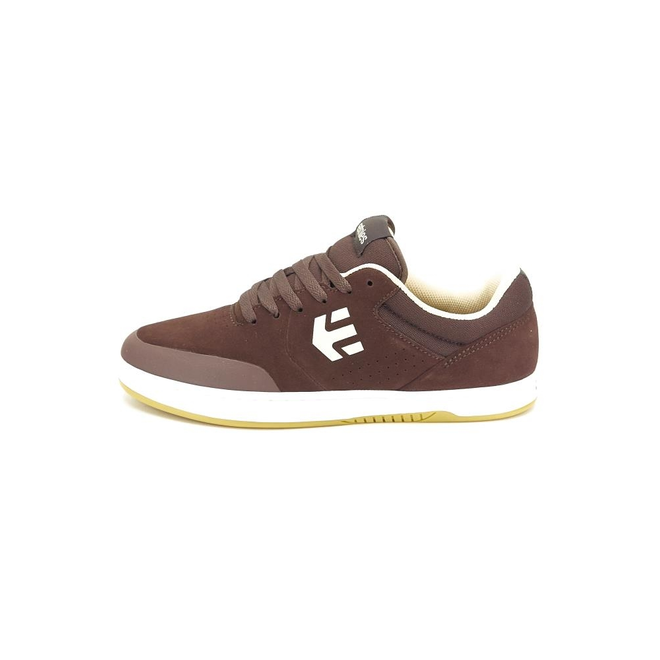 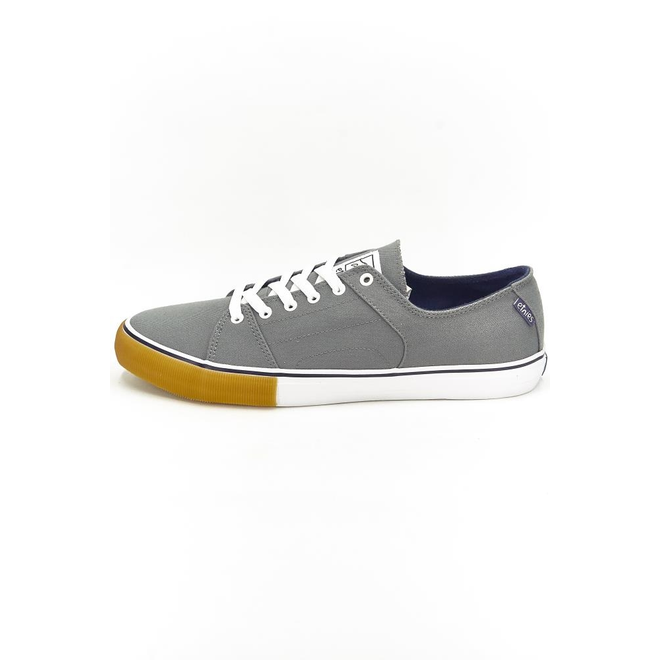 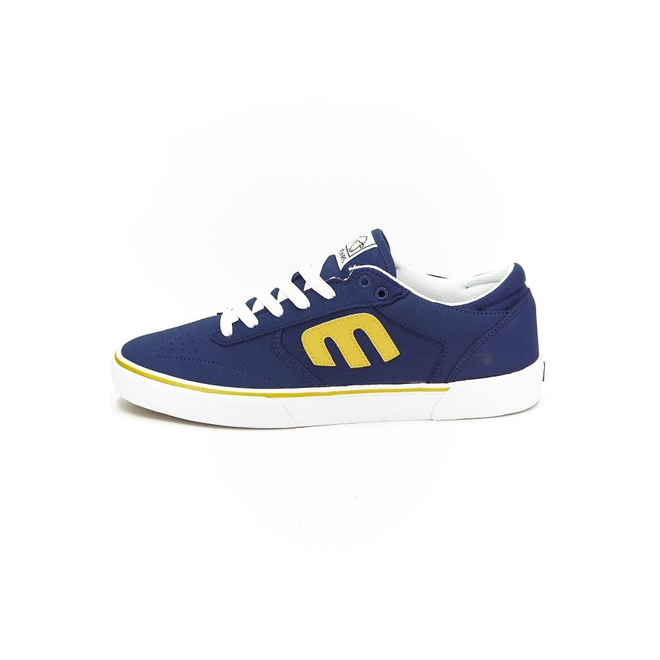 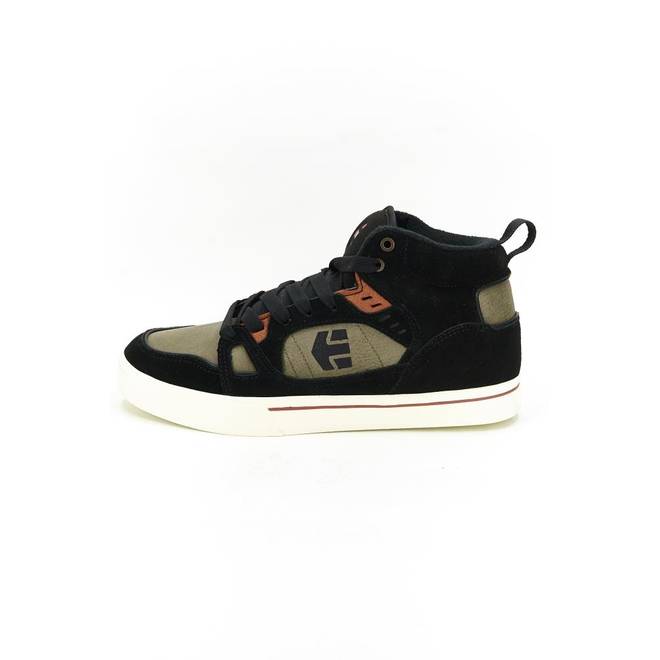 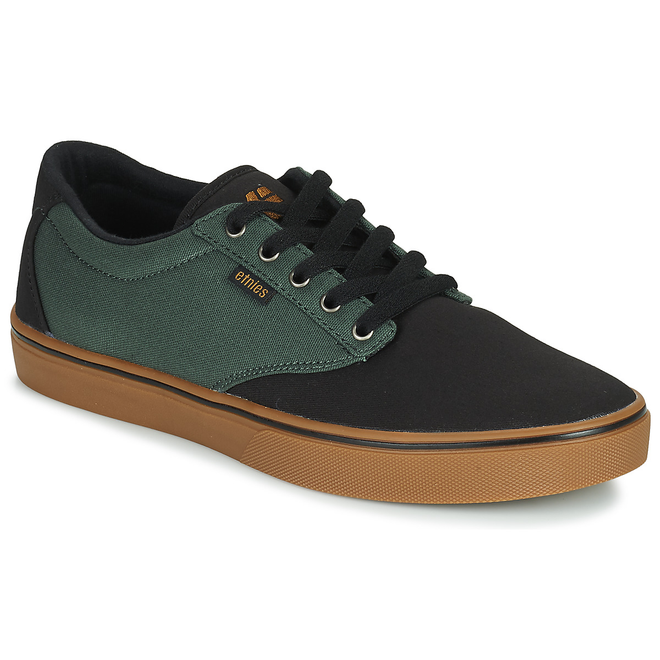 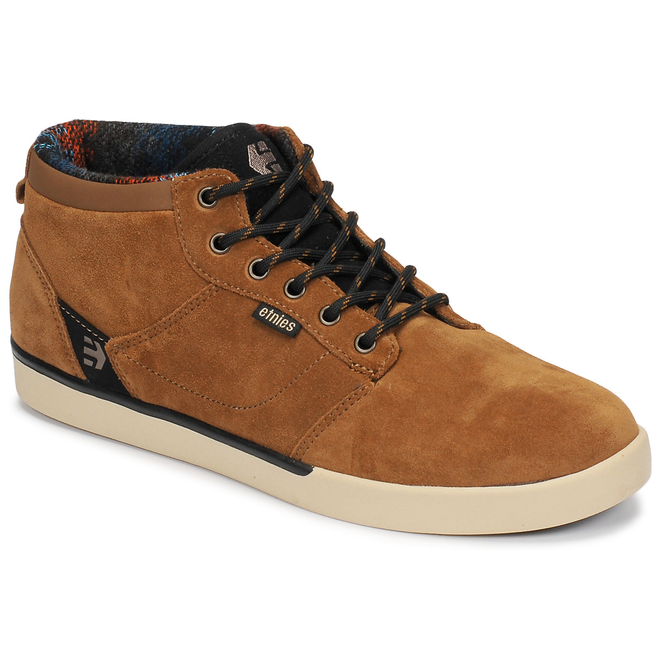 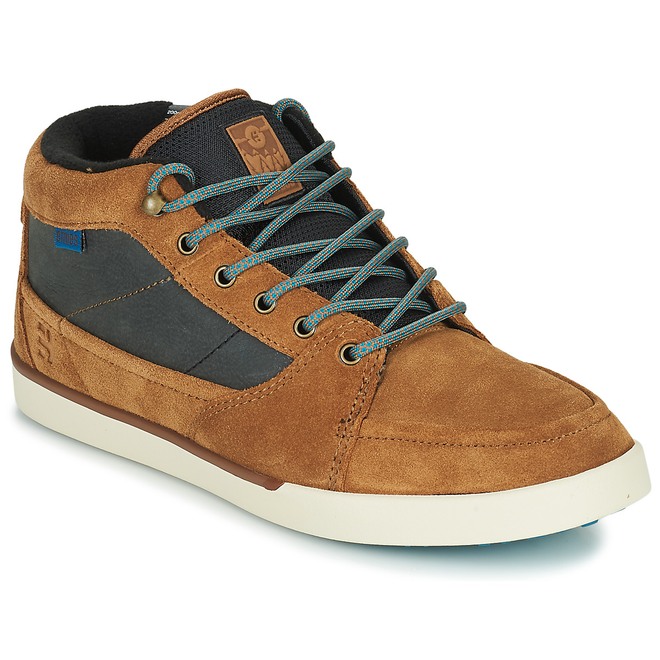 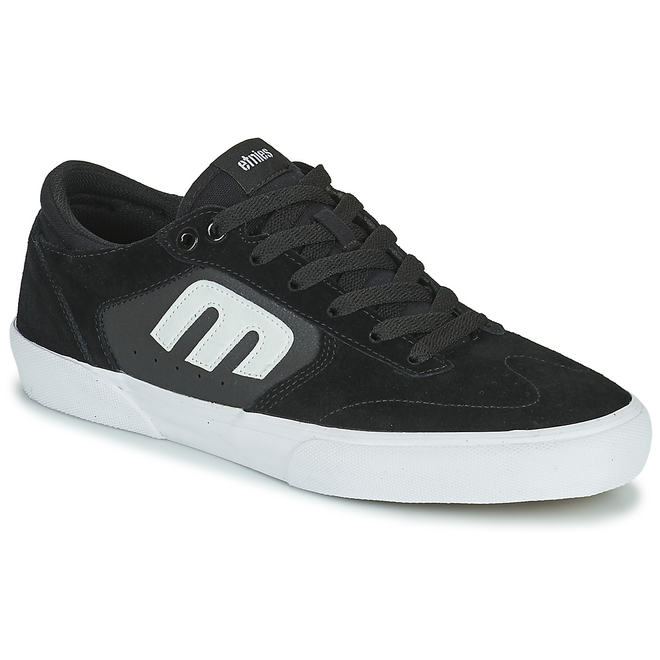 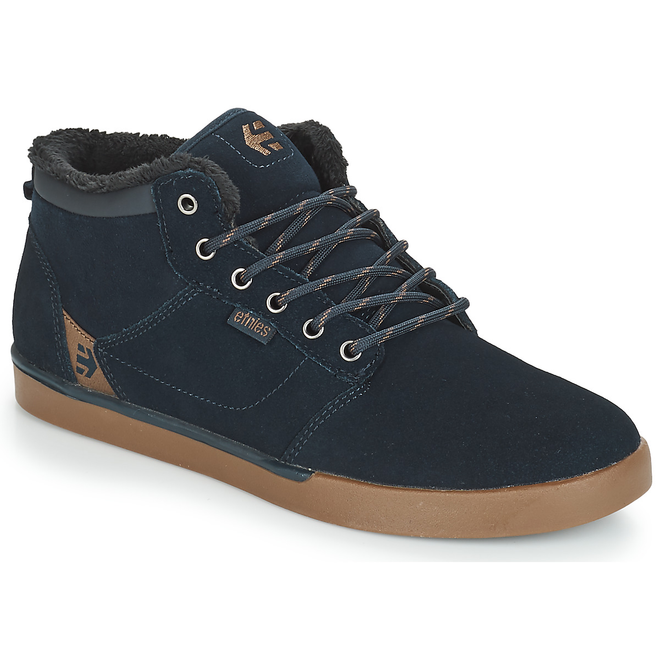 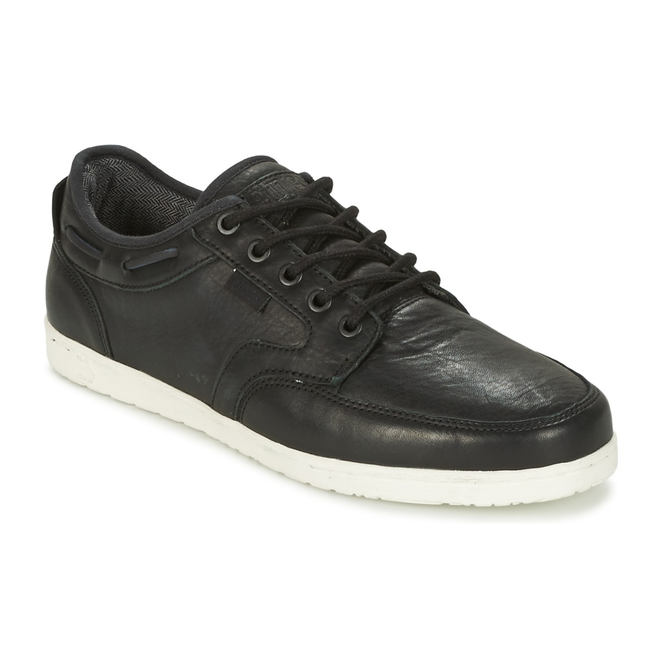 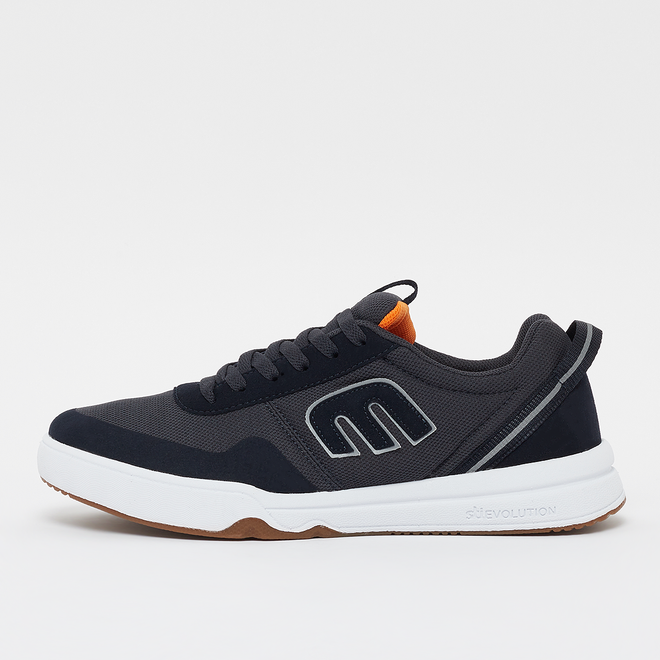 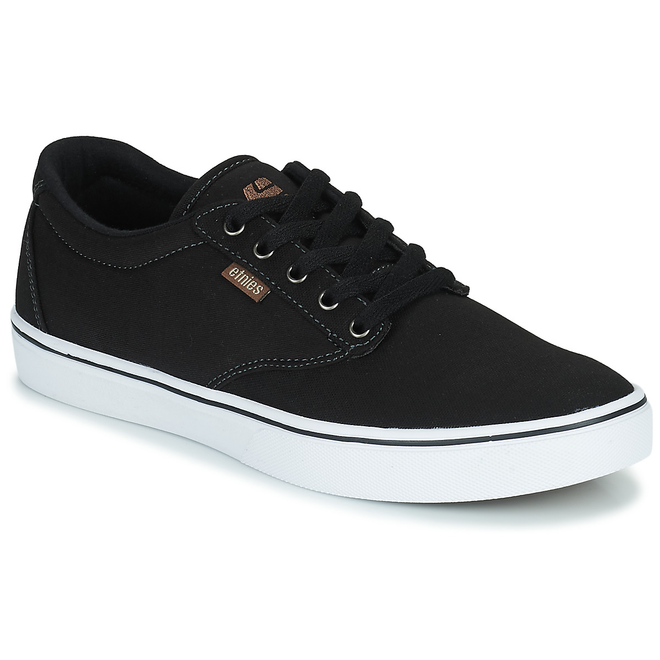 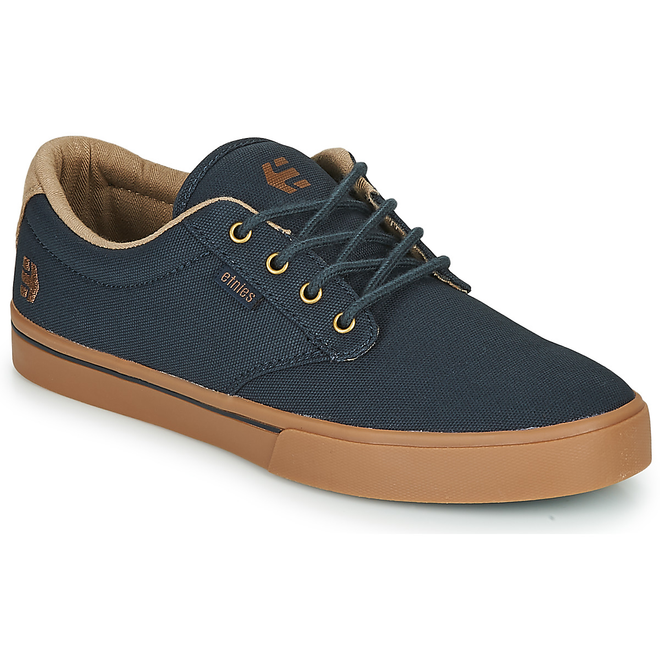 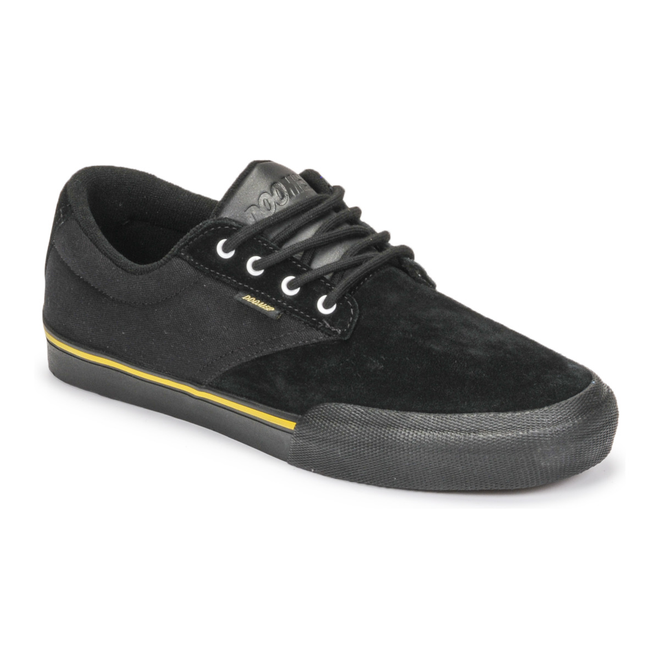 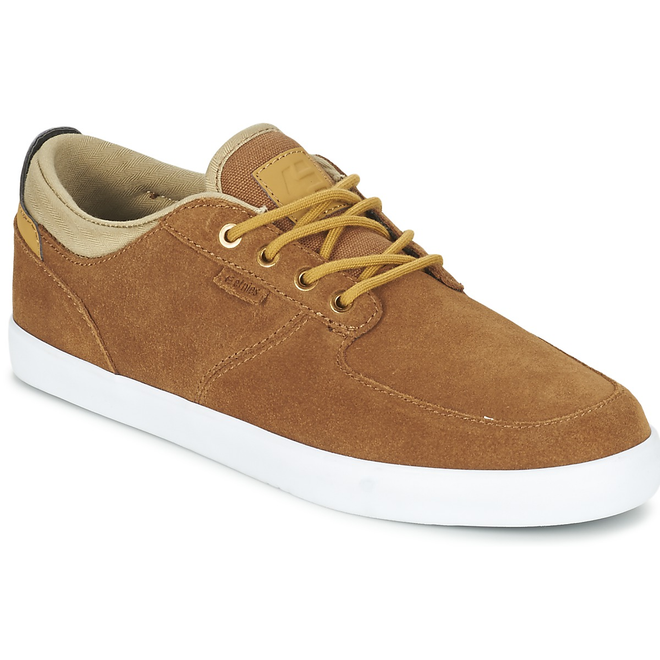 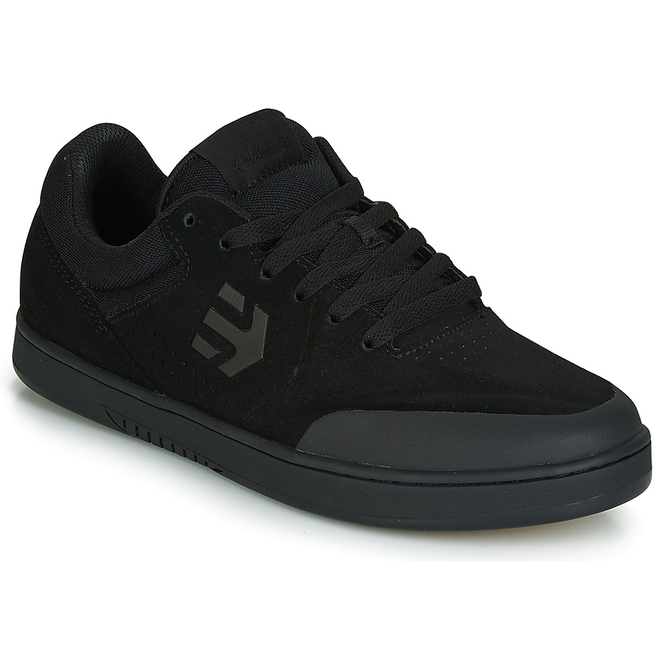 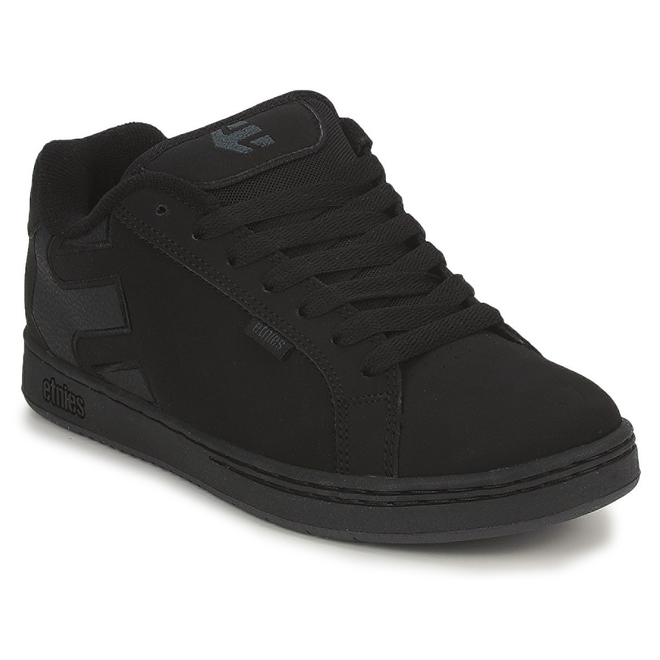 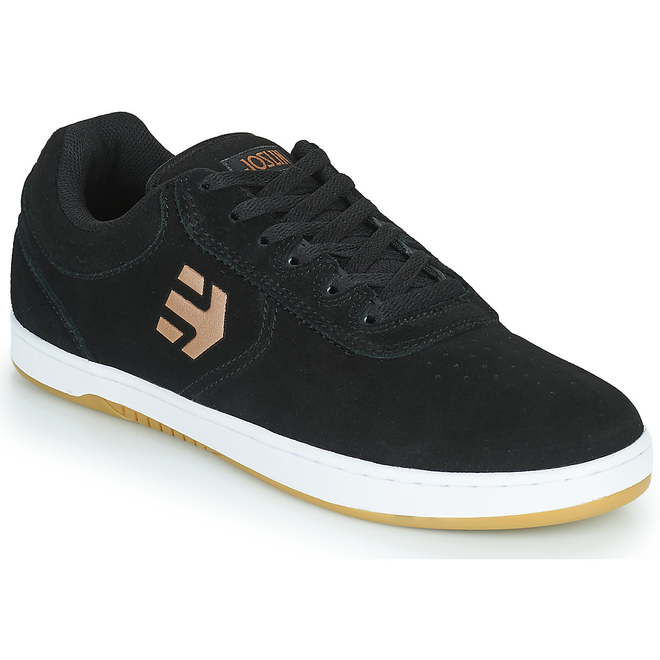 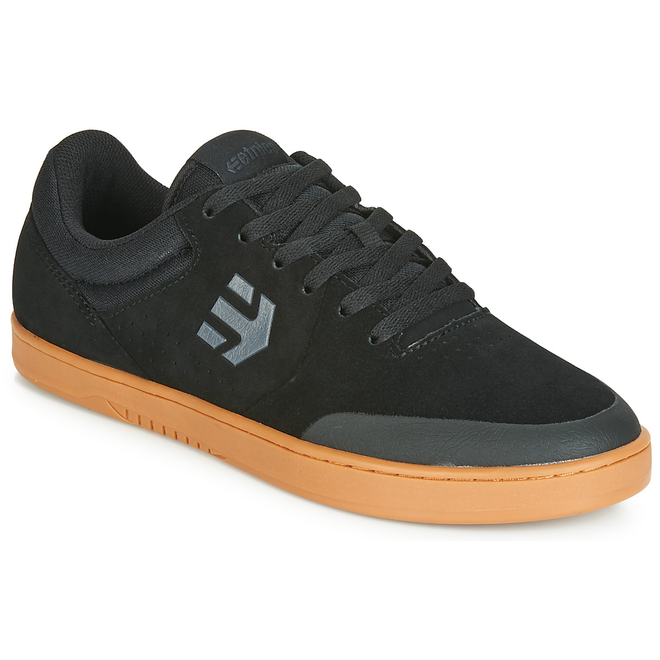 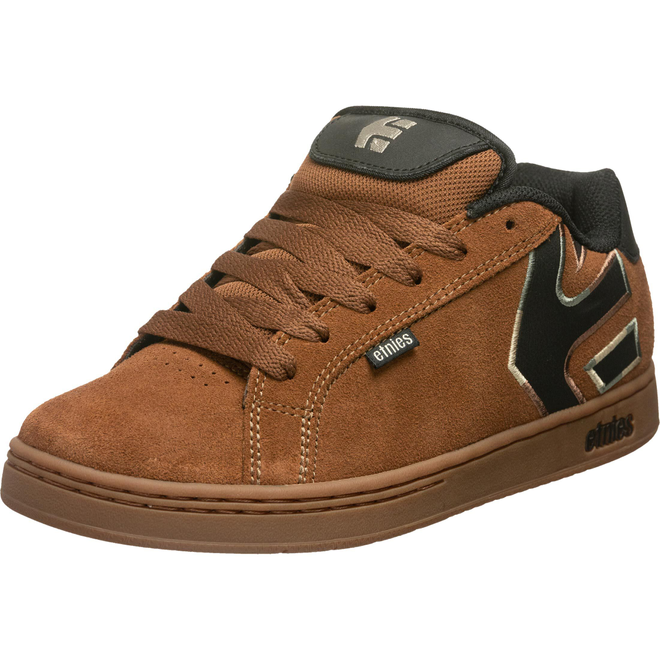 The History of Etnies

Etnies was launched in 1986 and shortly afterwards, following the end of his skateboarding career, Pierre André Sénizergues started design work there, creating models such as the Senix, Intercity and Scam.

Part of Sole Technology Inc, alongside Emerica and éS, Etnies produces footwear and clothing for not only skateboarding, but also BMX, motorcross, surfing and snowboarding sports.

Etnies participates in a lot of charity and sustainability work. In 2012, the brand donated shoes to over 2,000 homeless people, and they’ve also launched tree-planting projects in Costa Rica and Brazil under the name ‘Buy a Shoe, Plant a Tree’. In 2015 they celebrated their one millionth tree planted.

Etnies shoes provide good cushioning, a flexible outsole and a sturdy, long-lasting tread, and are made from breathable but supportive materials so you can pull off a lot of high impact sports in them.

Etnies Sneakers can run a bit small, so it's advised to go up half a size.