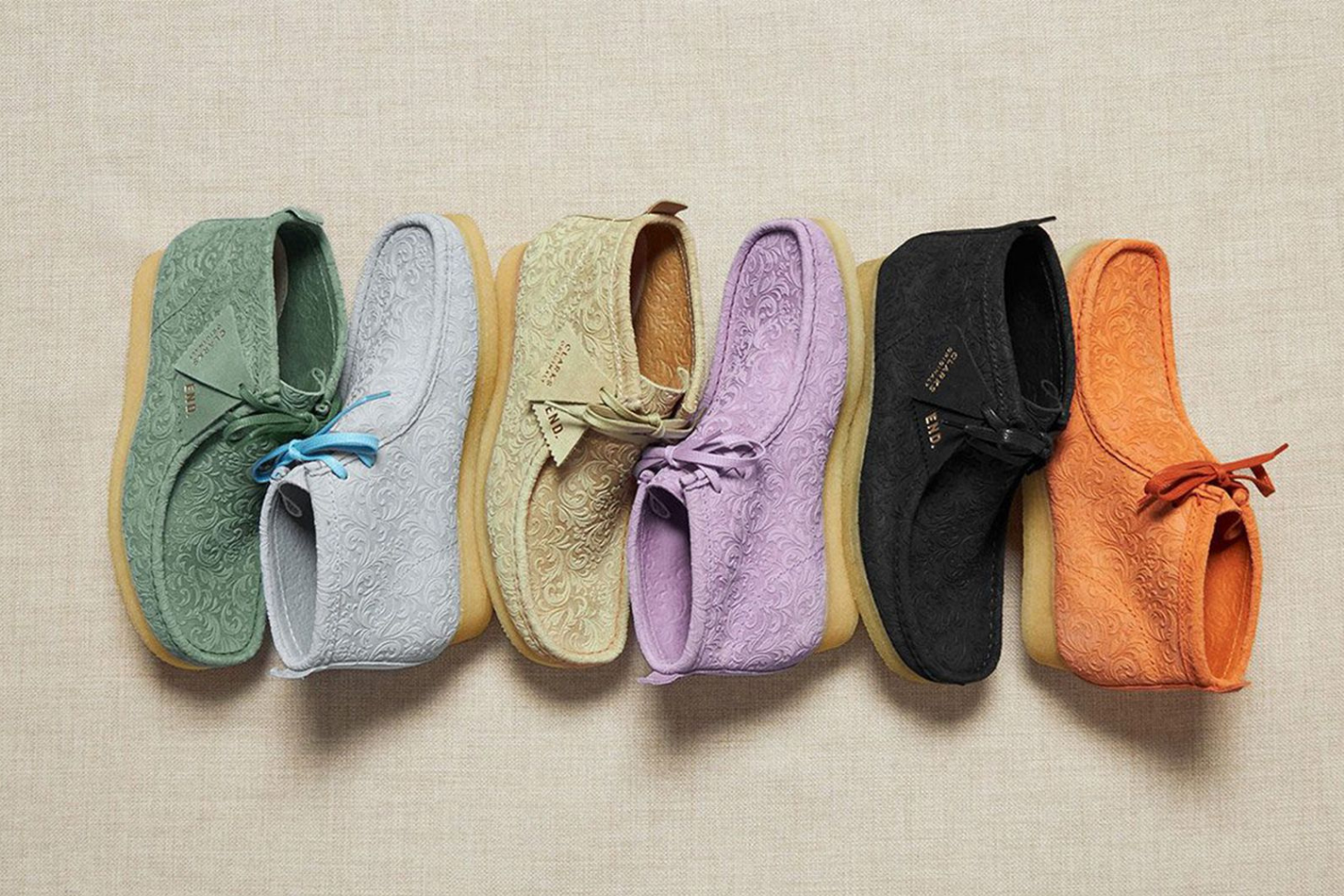 Register here for the raffle of the 'Oxford Flowers' Pack

Clarks and END. come together with the 'Oxford Flowers' pack. In this collection, the two names come up with six colorways of the Wallabee model. The pairs feature a floral motif and come in pastel colours. The shoes will be released on 18 December 2021.

It is not the first time that clothing and sneaker shop END. has collaborated with Clarks. The two names have released a pack before. In 2020, END. released the 'Artisan Craft' pack together with Clarks. In this collab, the Wallabee model got a makeover as well.

The 'Oxford Flowers' pack gives the Clarks Original Wallabee a colourful makeover. The model comes in the colours light blue, black, beige, green, lilac and orange. The models have a suede upper and a natural crepe sole. The Wallabee model is a cult classic at Clarks and has been featured in many colorways.

The 'Oxford Flower' pack features the floral print in the shoes. The print is not unknown and was also used in the Supreme x Nike Foamposite One. The elegant curls in the print give the Wallabees a chic look. The print can be found on all six colorways.

The six colourways 'Green', 'Orange', 'Black', 'Pale Blue', 'Lilac', and 'Maple' from the 'Oxford Flower' pack will be released on 18 December 2021. The pairs will be released at END. Enter here for the raffle. 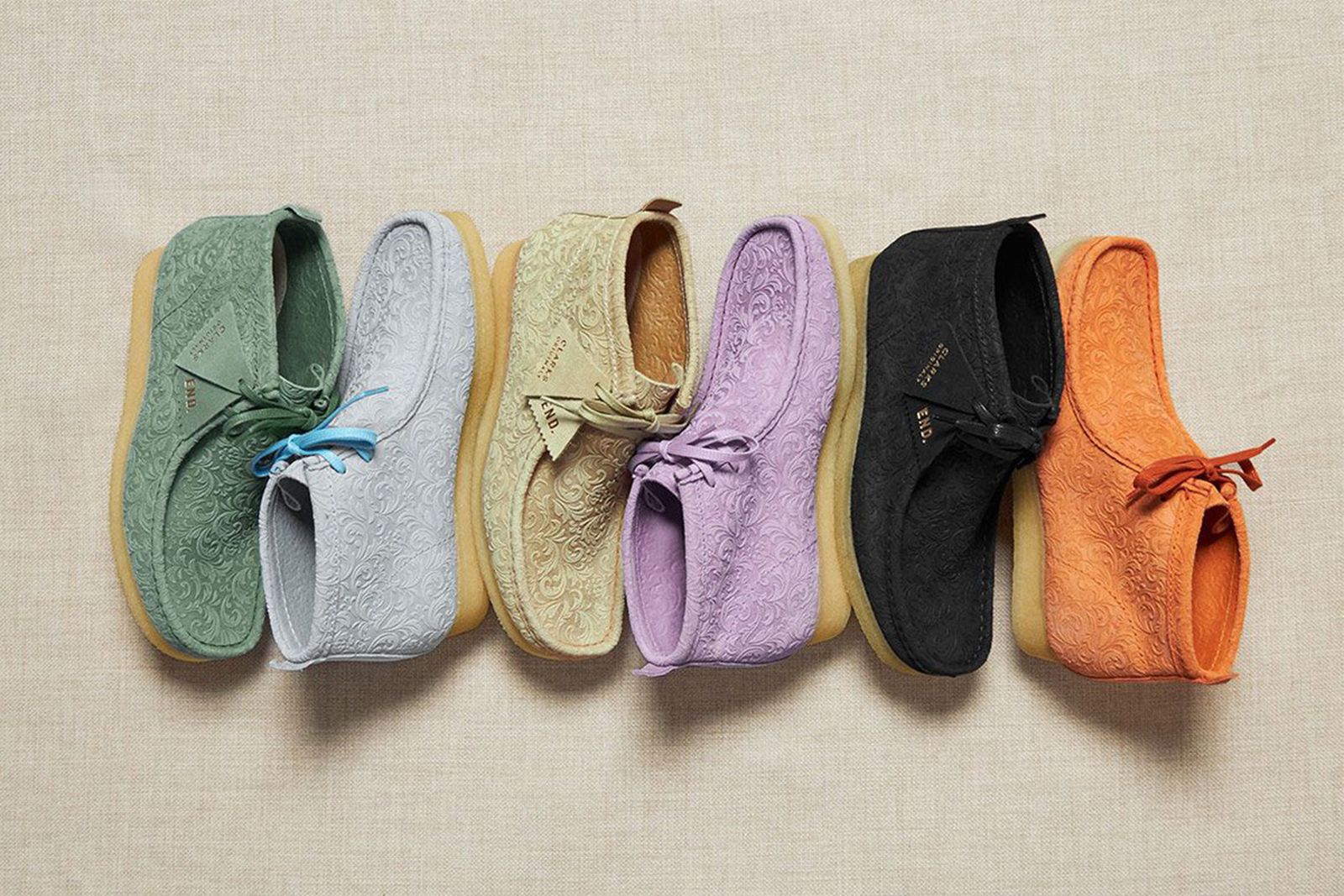 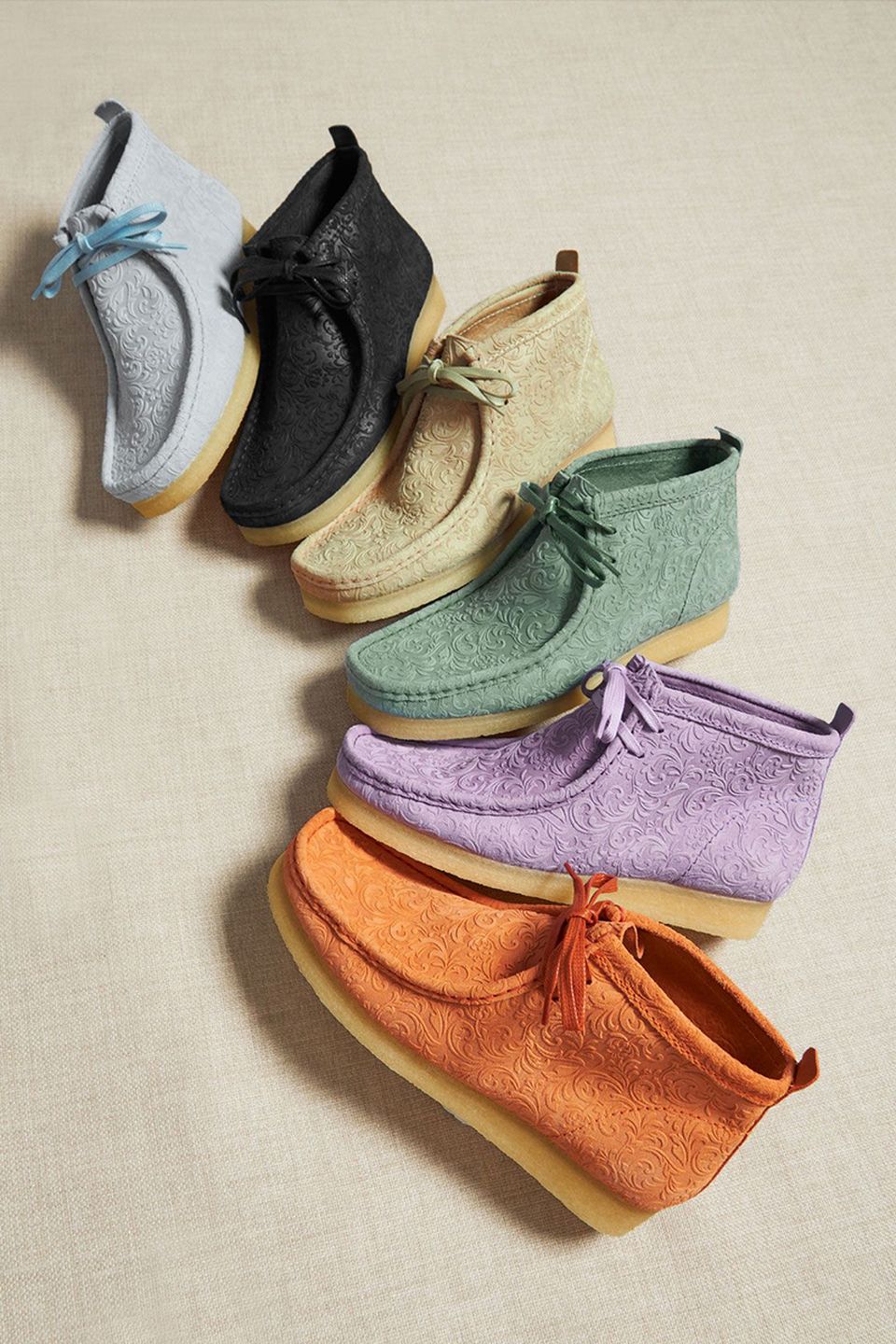 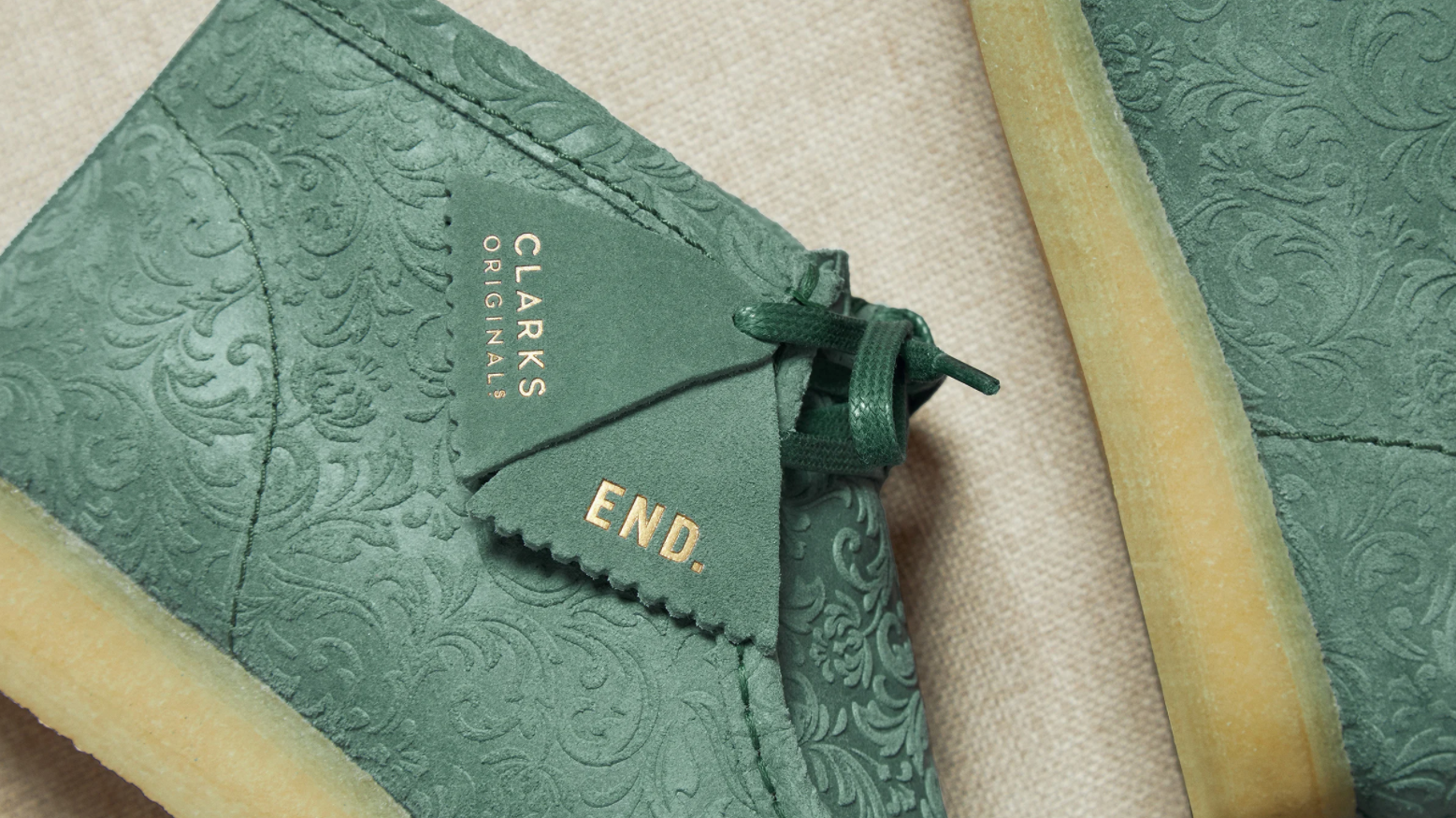 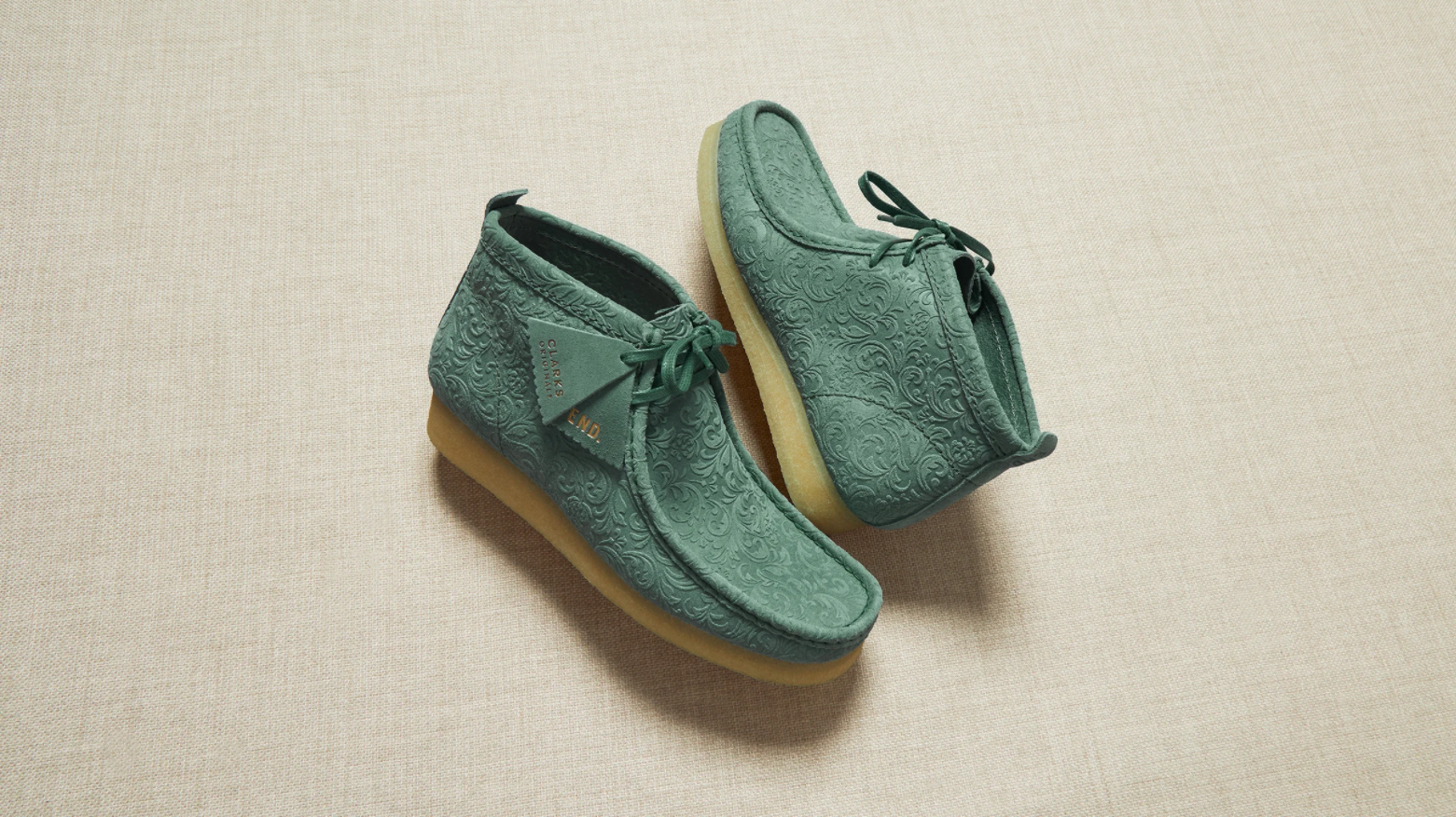 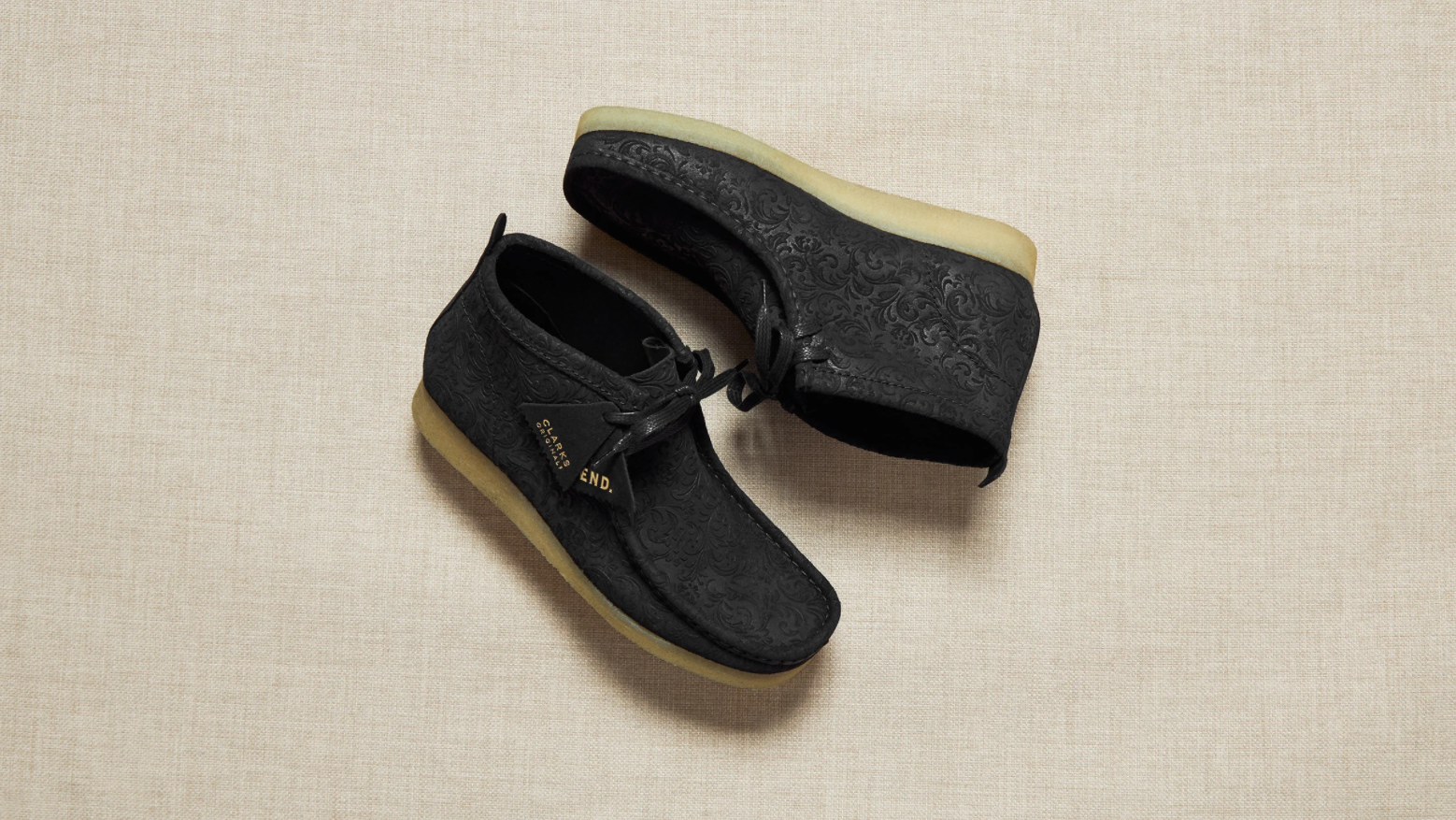 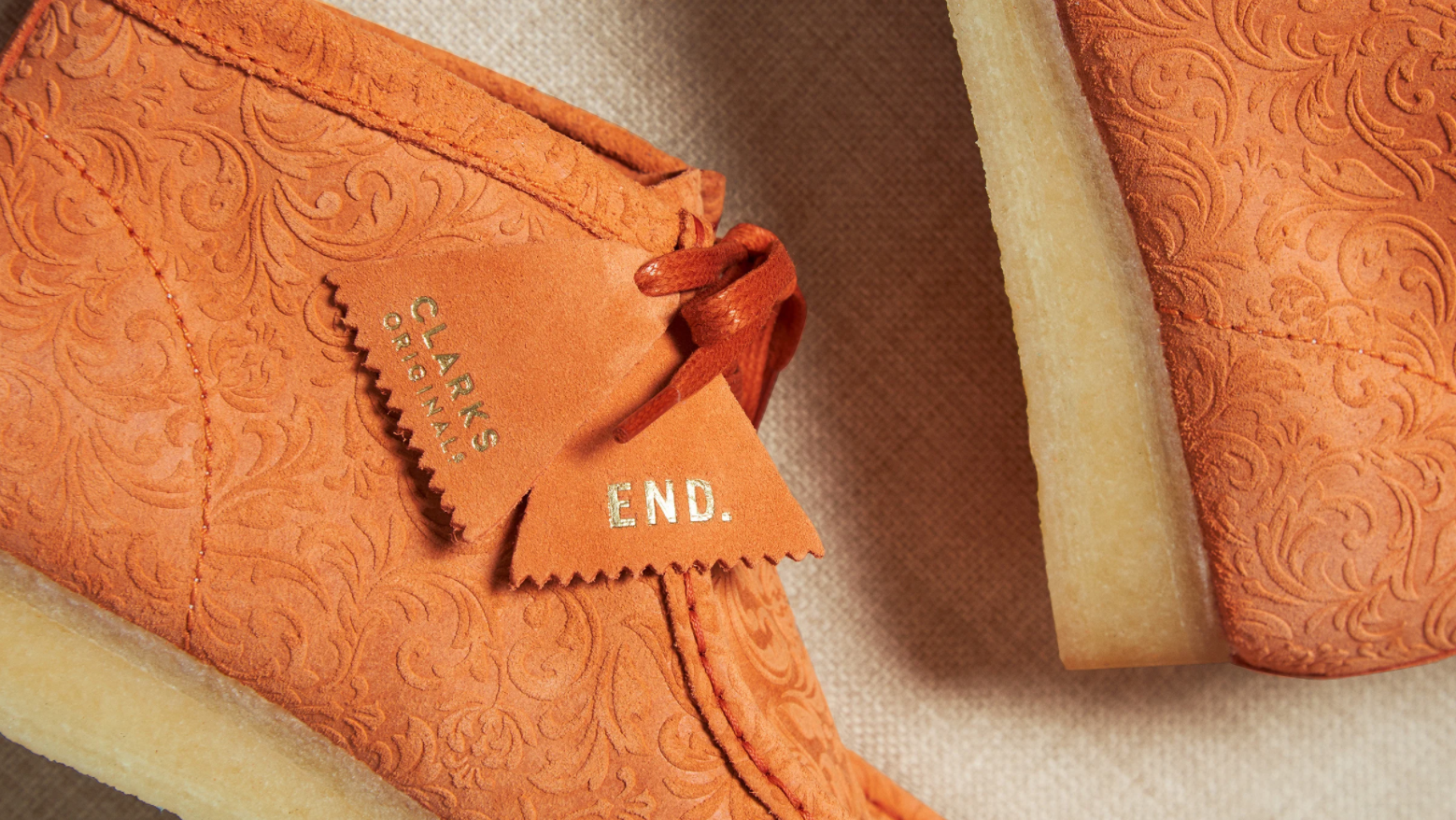 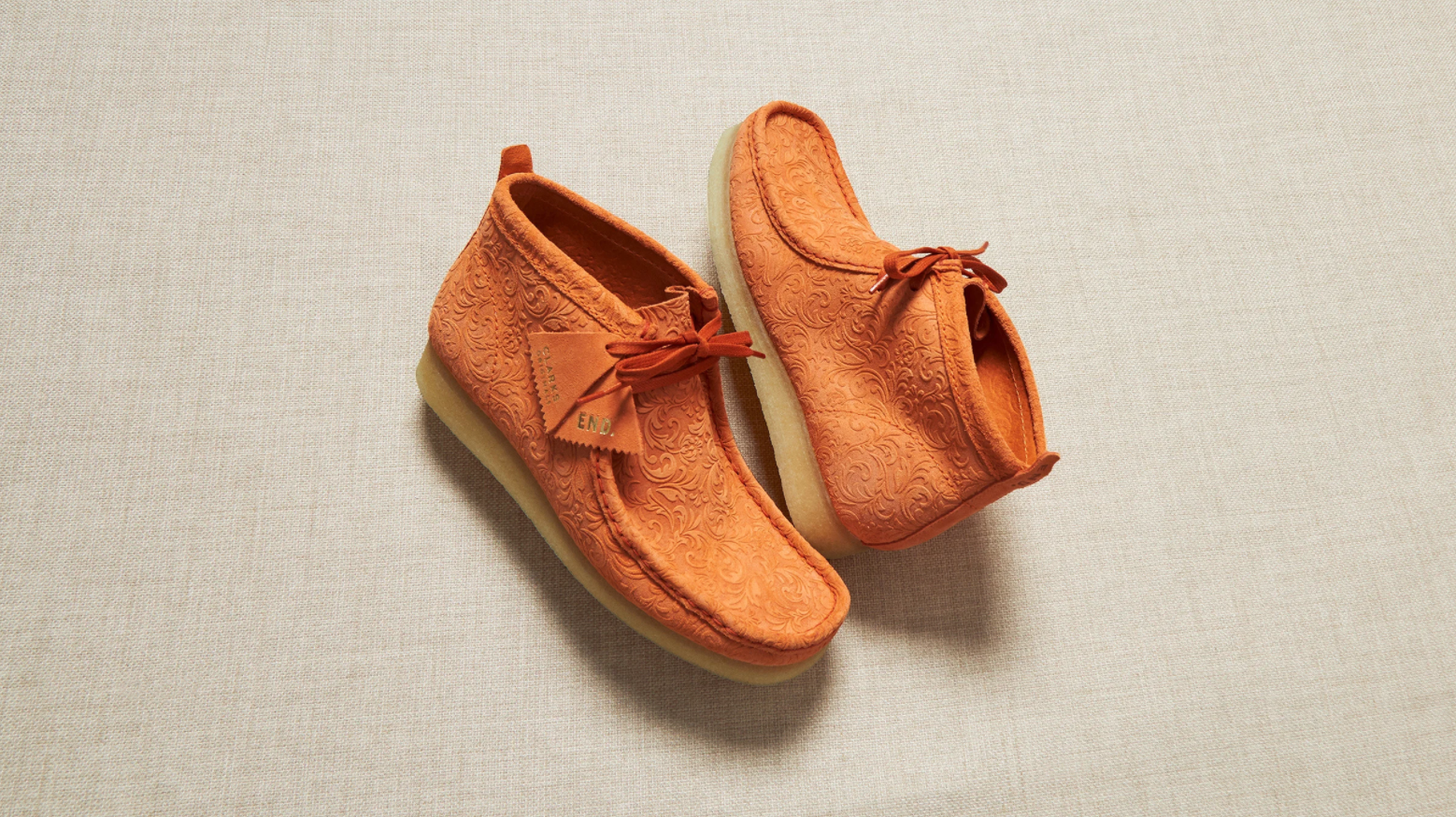 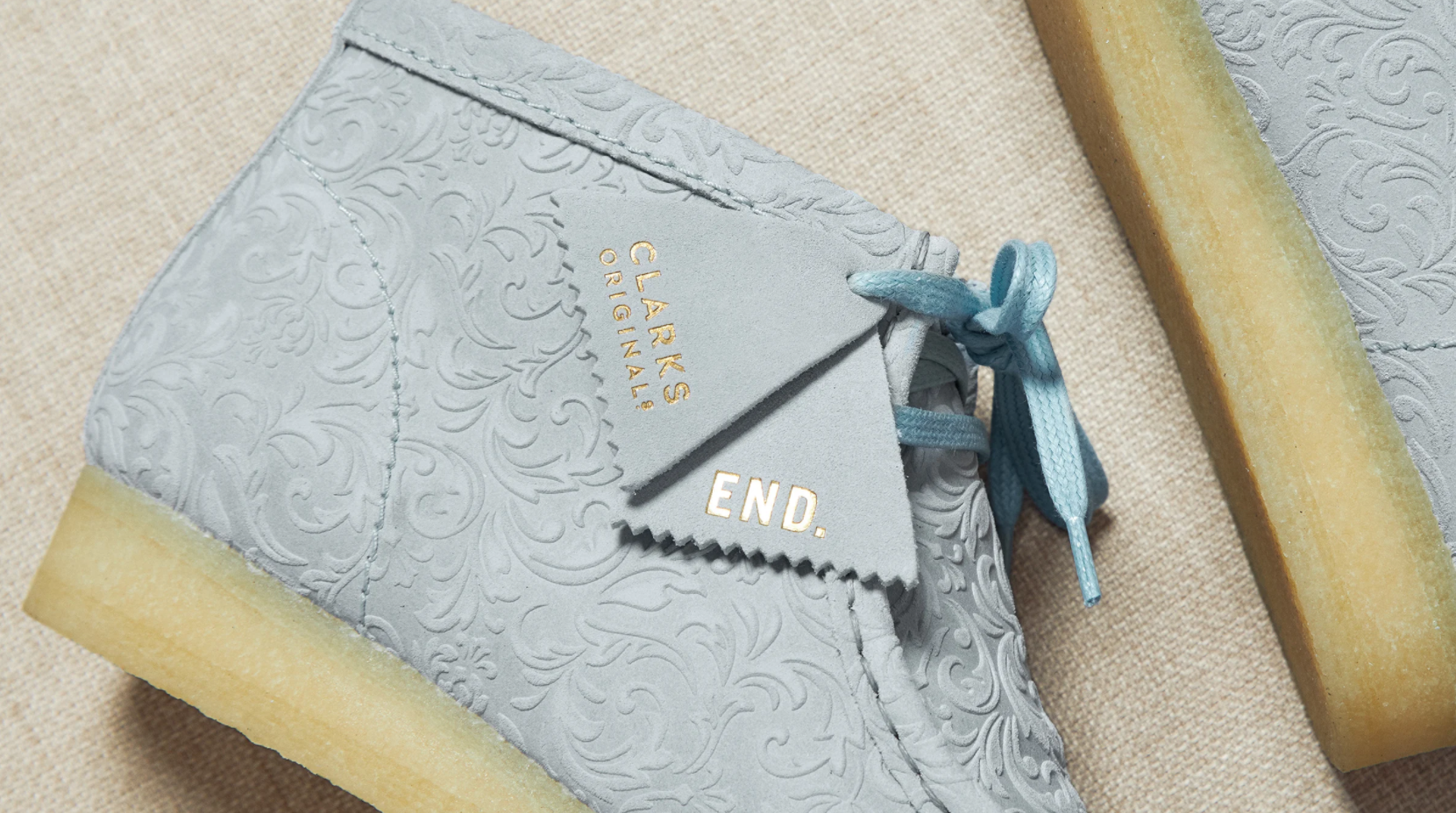 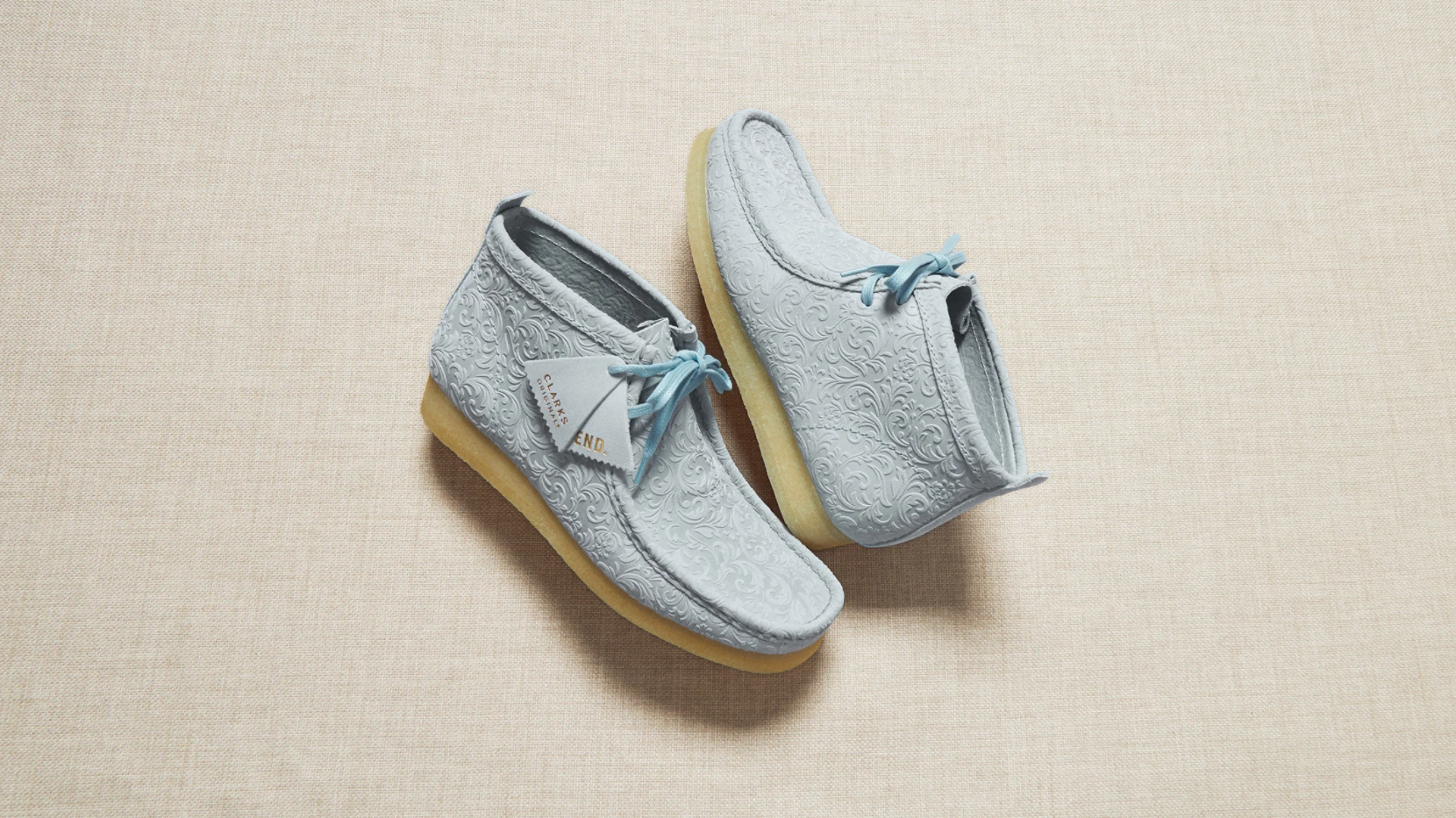 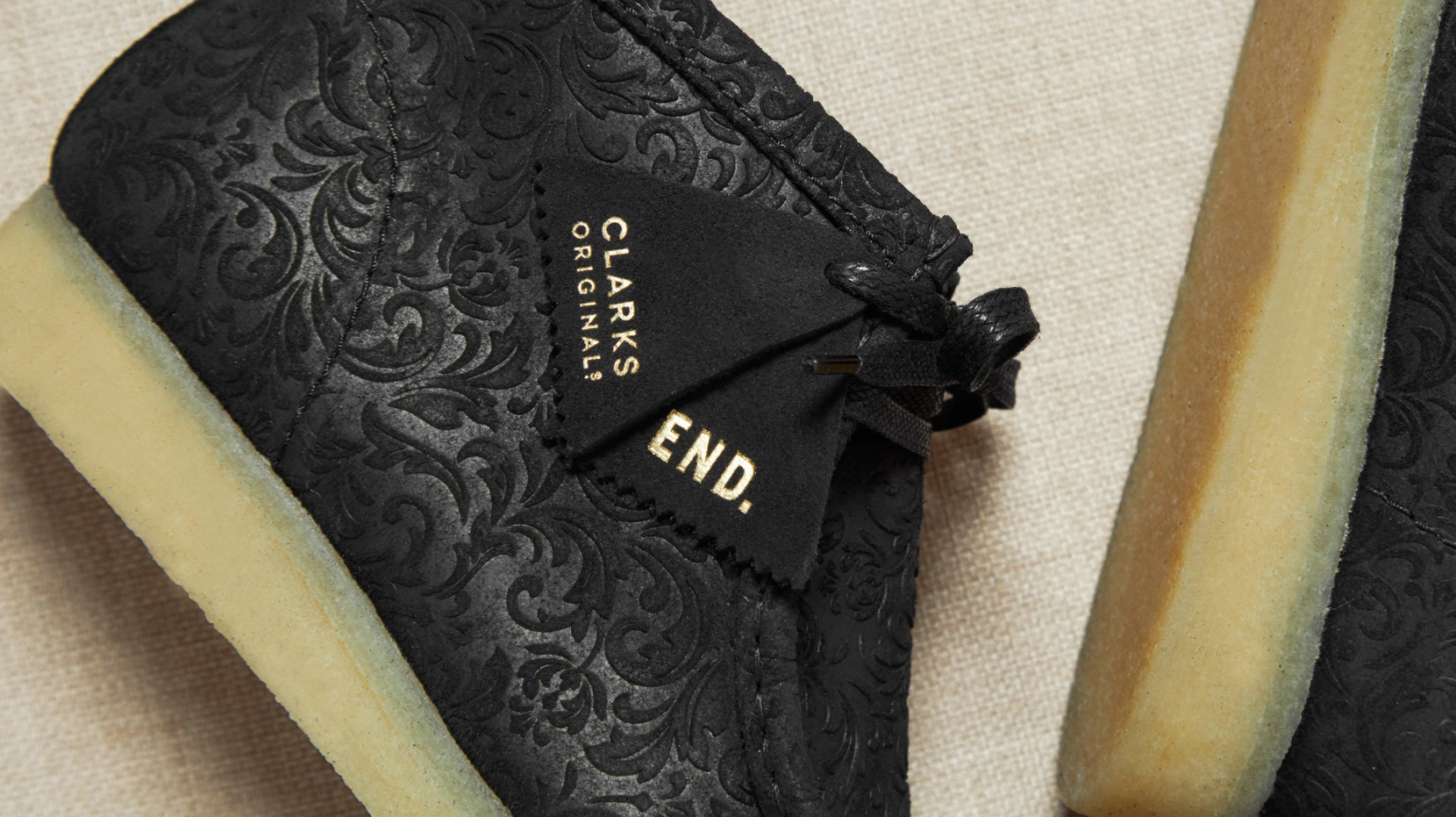 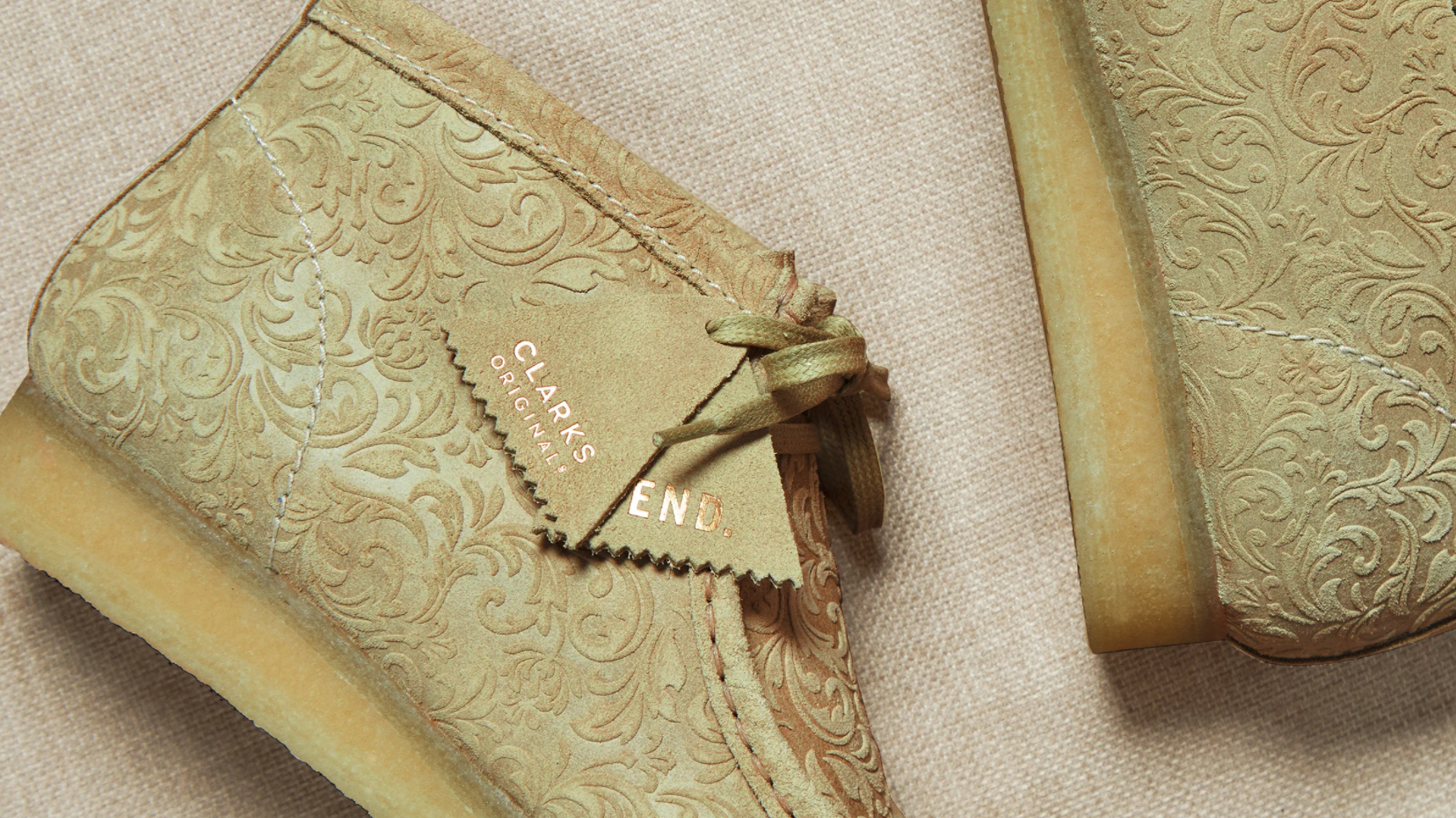 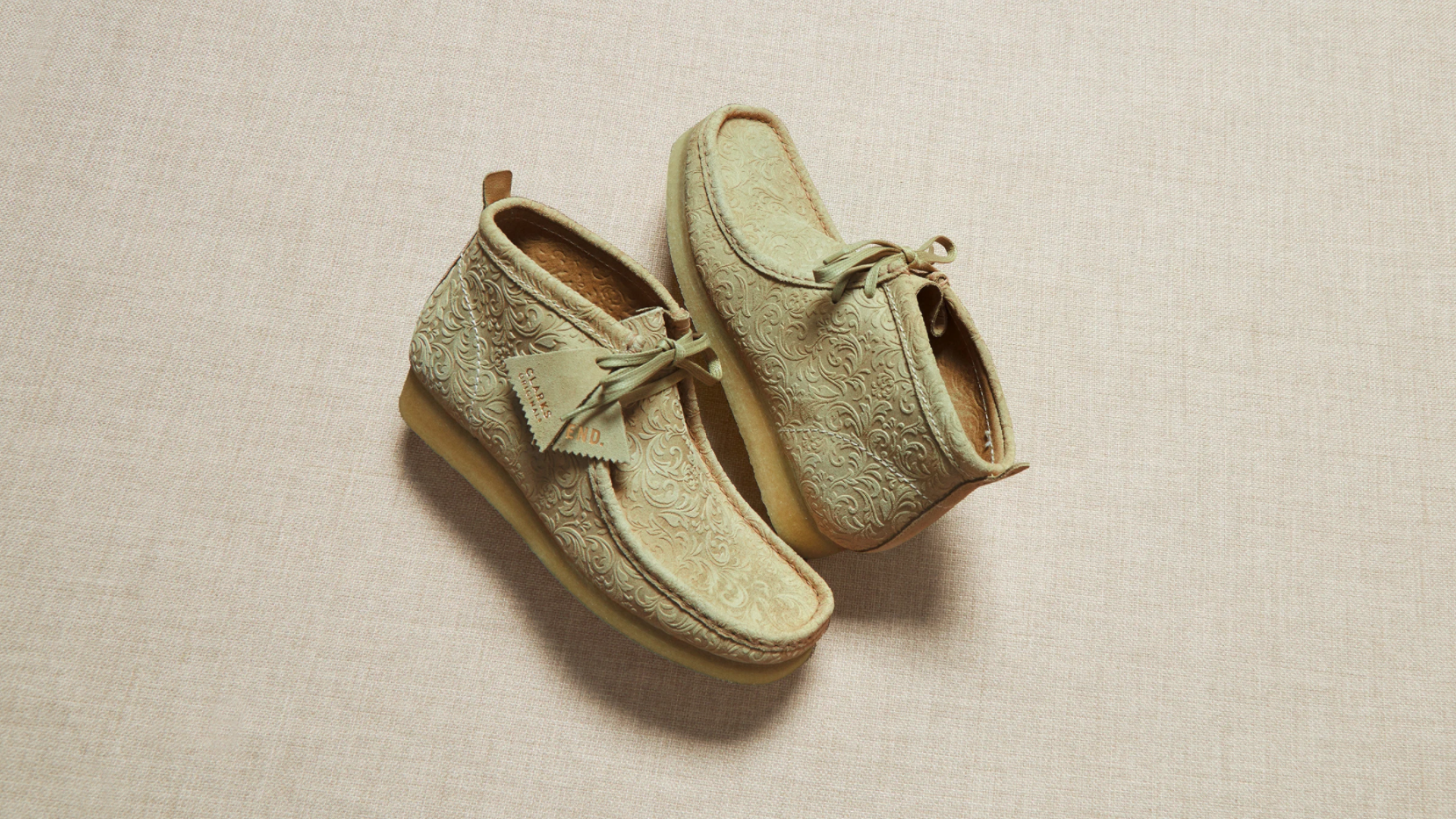 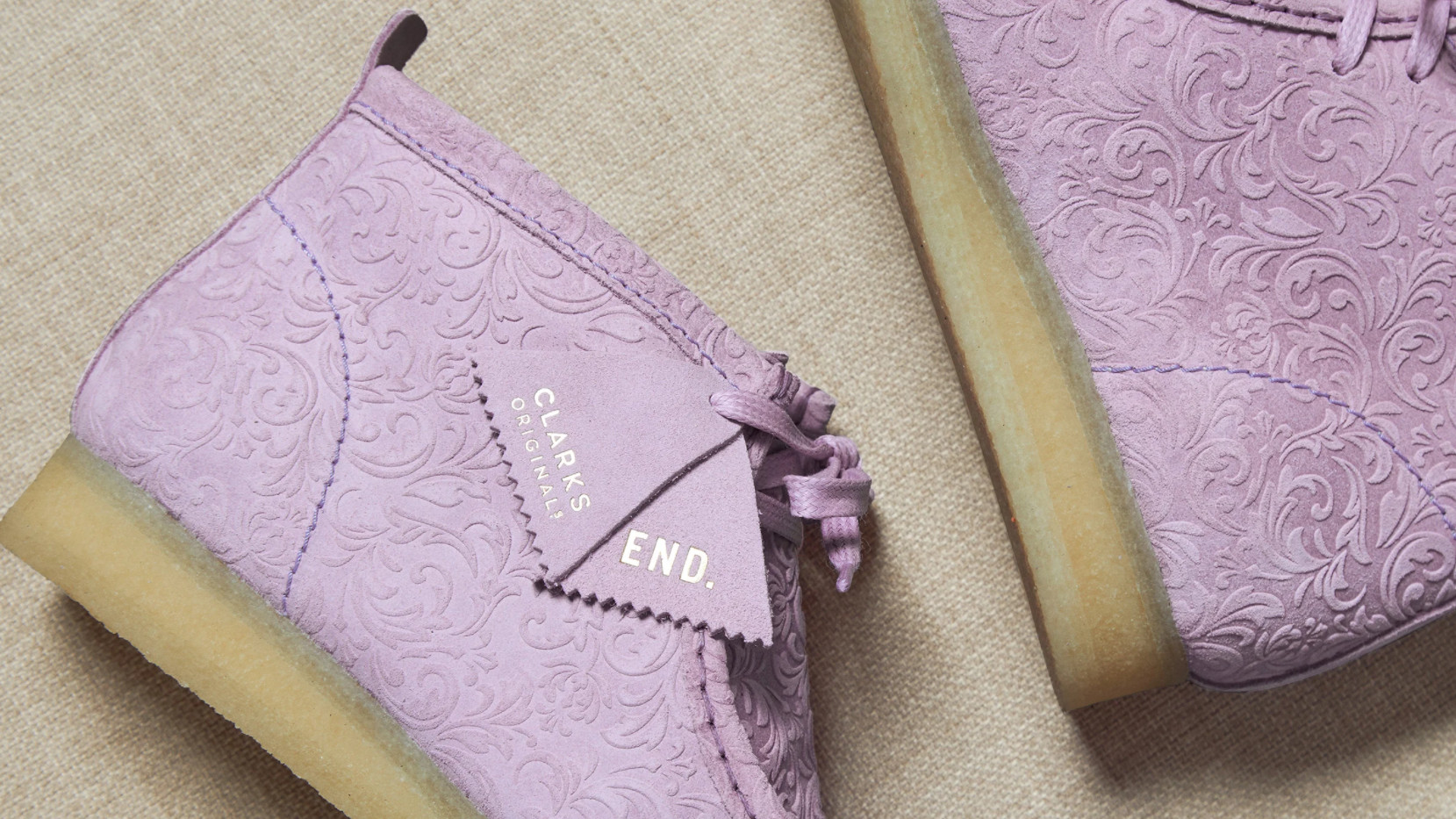 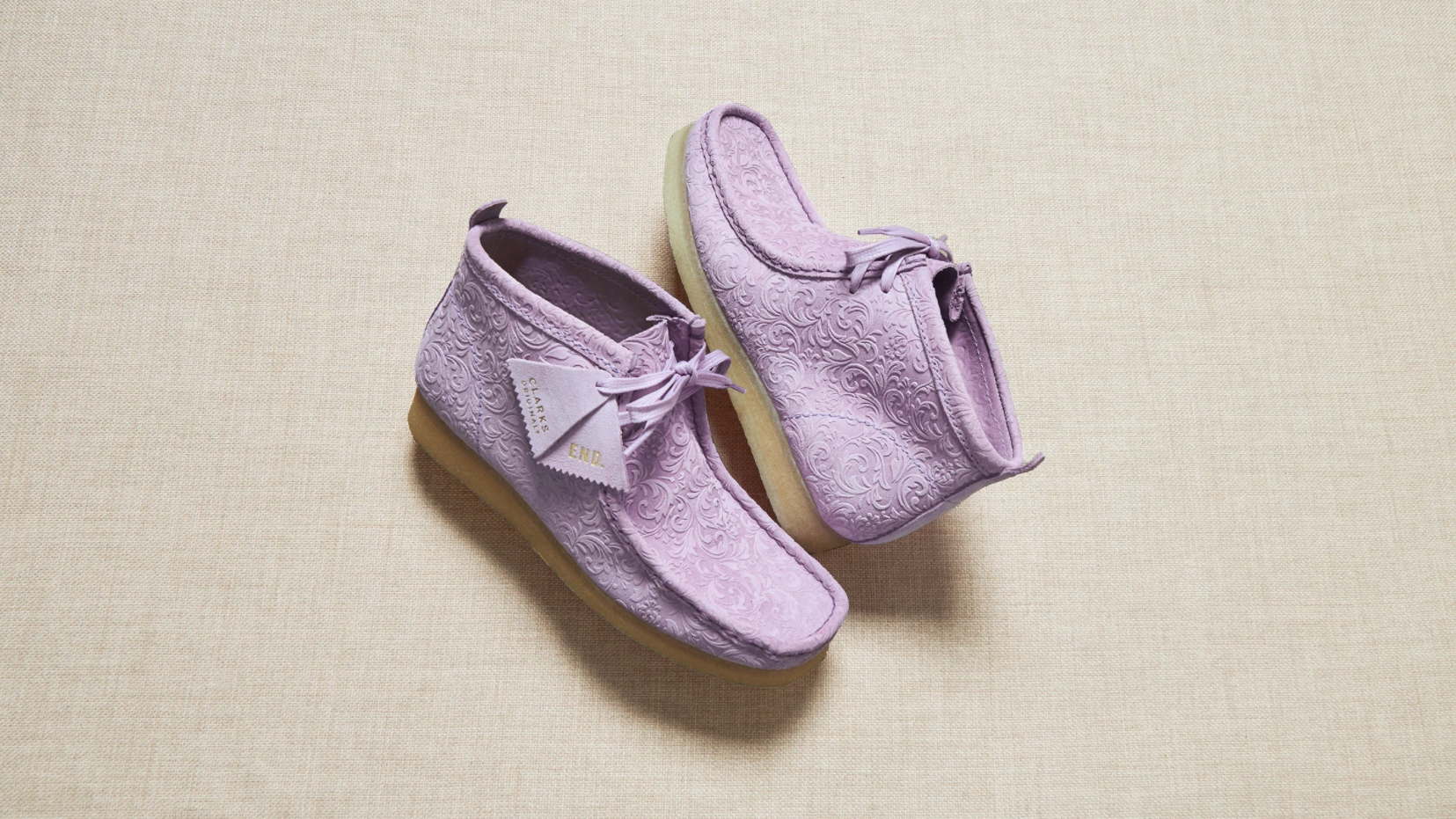