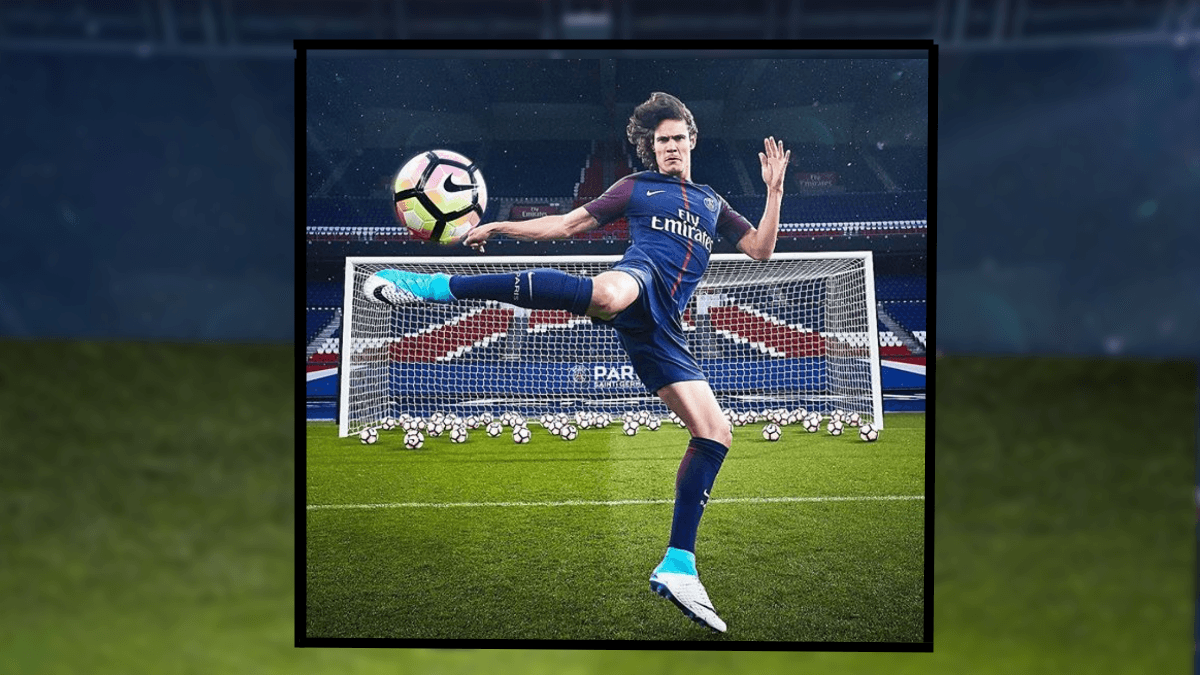 It is a little stab in the heart when I think that the European Championship 2020 football championship would have started yesterday. Every day football, great teams, young talents, public viewing - experience the great moments of the tournament with friends and beer… But at the moment we have more important things on our minds and that's a good thing! Health comes first! But to bring a little bit of football feeling into your living room, today we present a Nike selection of football shoes for your type of player! Because, as I'm sure you know: It's not always easy to find the right shoe that really meets the needs of a player.

The French star Kylian Mbappé is running away from everyone at the moment. When he reached the quarter finals at the World Cup, he sprinted up to 38 km/h. Fast players have almost every team in their ranks. Are you also the running wonder in your team? Do you get every long ball and run over the two defenders who double you with their left hand?

How about the Nike Mercurial football shoes there? The Superfly 7 Elite MDS has an upper with the Nike Aerotrak zone and stands for fast play with great traction. The shoes are designed for optimal ball contact at high speed and fast game types. But maybe the shoes we put on the goalgetter here are something for you, this is a similar model, just scroll down!

So today it's all about Nike football shoes for your type of player and you probably got stuck here because you recognized yourself in this description. So you are the playmaker, the 10 - the one who lets three players run into the void, who was born with the ball on his foot and whom nobody wants to cover in training. Just like Neymar, you should also bet on Nike for your game!

Then why not a shoe that bears his name? The Nike Mercurial Vapor 13 Elite Neymar Jr. FG comes with the Aerotrak zone in the forefoot for optimal traction on every trick and fast move. The shoe has a good fit and offers support for fast action and fast ball moves. The thin upper gives you a great feeling on the ball and makes your opponents dizzy.

The wall in the defense

Virgil van Dijk is one of the best defenders of our time. With Liverpool he is currently shaking up the league and hardly lets anyone pass in his Nike kicks! Are you that kind of player, too? The defensive wall, the one who is in charge of the backfield, the one who puts his midfield on the line and who avoids the strikers?

Treat yourself like Virgil to the Nike Tiempo Legend 8 Club MG. This football shoe is made of leather and comes with the so-called diamond structure and stands for the ultimate ball control. No matter what the weather or the surface. Furthermore the shoe fits perfectly, which gives the feeling on the foot. Click on the pictures to get directly to the shoe!

Sixes or eights, the game's on you? You set the pace in the team and play the decisive ball. The congenial Real Madrid midfield duo of Kroos and Modric, for example, will show you how to play football! The games are decided in midfield. Modric also plays in Nike shoes.

This season the midfielder convinces in the Nike Mercurial Vapor 13 Pro FG. The shoe comes with the 360-degree Flyknit innovation that we already know from the previous model. Again, the focus is on traction and feel. Precise passes, fast movements and a good grip support you in your game.

And already we have reached the front of the field! The typical 9er is rare in modern football and the position of the striker has become more versatile and faster in their game. Christiano Ronaldo would probably have fitted into almost any of our categories, but his legendary goals are the reason why he ended up here. If you're also a striker, the top scorer in the team and no one wants to cover for you either in training or in the game, then you'll do everything right with these kicks:

The Nike Mercurial Superfly 7 Academy SG-PRO are specially designed for soft surfaces and stand for good traction and speed. So as a fast striker you get the optimal support. With these kicks you have a great grip and can place your shots optimally. The soft upper gives you the best feel for standards, twisted shots and precise finishes.

Did you find a Nike football shoe for your player type? Nike and football, they simply belong together! Nike equips the best clubs and national teams in the world and provides the best players of our time with their shoes. If you want to take a look at the Nike site yourself, just click on the link. More shoes like the Nike Magista, jerseys, gear and and and and…all that you can find here.

In our Newsblog we have more blog posts about football. In this blog we present for example the adidas football shoes for every type of player. Among them are the adidas Copa Mundial, adidas Predator, adidas Ace and many more. In the coming weeks, we will also have a look at Marco Reus and Borussia Dortmund. Football shoes like the PUMA Evospeed or the PUMA Evopower will play a role. To cut a long story short: Have a look at our football section!