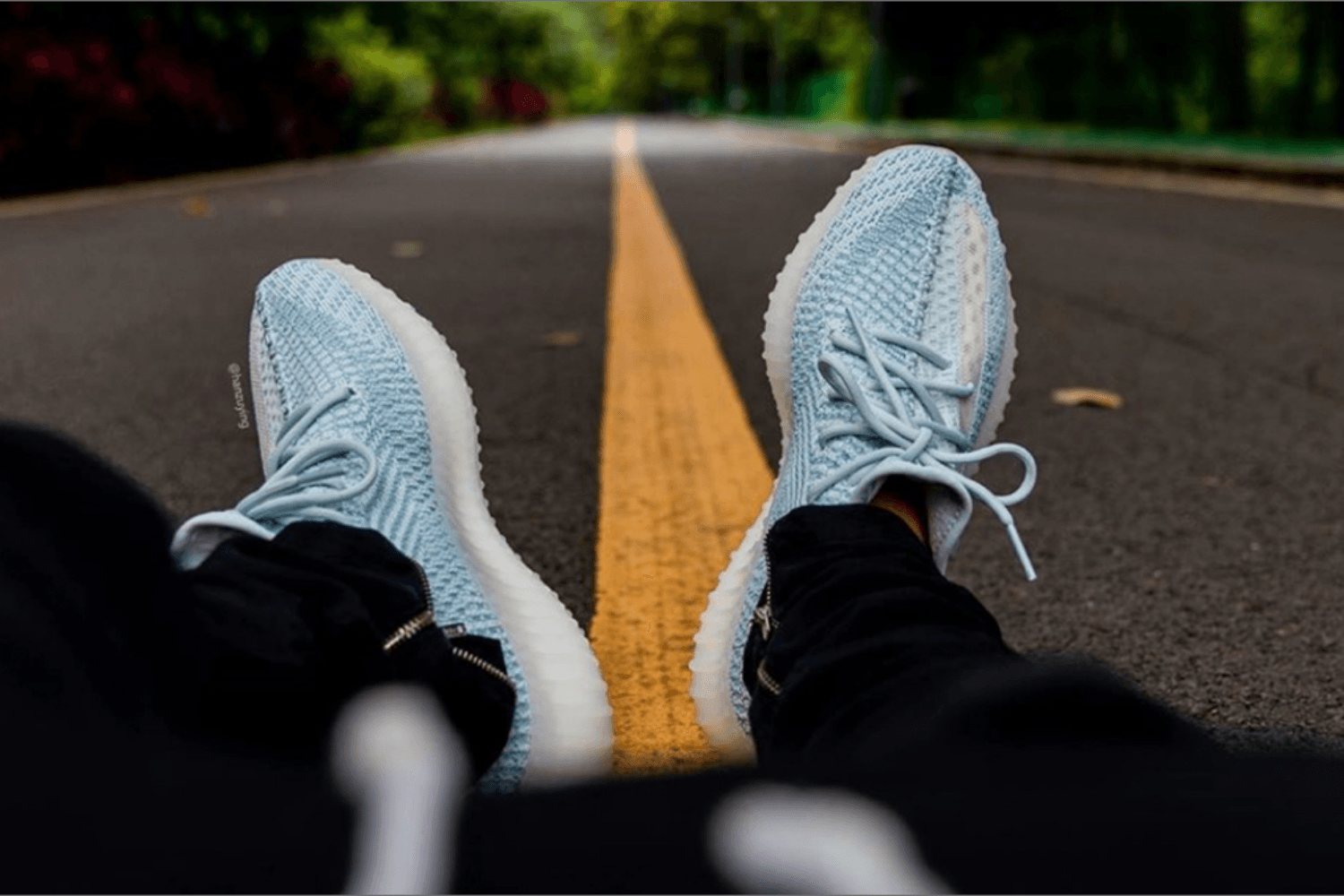 The Yeezy Boost 350 is the second model that adidas developed together with Kanye West. Only simple and high-quality materials were used for the strictly limited sneaker. It combined high-quality Primeknit with BOOST technology that extended over the entire midsole. Let's take a look at the popular adidas Yeezy Boost 350 V2 silhouette on StockX.

Using Yeezy's love for taupe colours that appear on many of their silhouettes, the 'Sand Taupe' features three complimenting colours on the PrimeKnit upper that match with the tan laces and BOOST midsole.

The 'Ash Pearl' features a two-tone colour theme on the upper, utilising a mix of cream and tan on the top half, and black and white on the bottom, divided by a tan mesh stripe. The white gum BOOST sole adds another layer to the colorway.

The earthy 'Cinder' sports a charcoal upper with a darker tonal side stripe on top of a matching BOOST midsole, with a gold outsole adding a touch of luxury to the dark colorway.

Composed primarily of grey over the upper and laces, the 'Tail Light' features a translucent side stripe that reveals a hint of bright orange towards the heel, and a transparent BOOST sole completes the look.

One of the most renowned colorways in the Yeezy line, the 'Zebra' features a simplistic marbled black and white design on the PrimeKnit upper that resemble the stripes of a zebra. A white side-stripe presents the "SPLY-350" branding in red, and a translucent white BOOST outsole and white rope laces finish the look.

The upper of the 'Carbon' combines grey and black tones with a dark side stripe and off-white translucent BOOST midsole. Black rope laces finish the look on this easy-wear sneaker.

Although the 'Light' seems like a simplistic design at first glance with a triple white colorway, when the sneaker is exposed to light the white upper changes to light pink, and the mesh stripe to dark yellow. The off-white translucent midsole and canvas pull tabs finish off the look.

The 'Zyon' is similar to the 'Static' colorway, switching the white side stripe for dark brown one and using mocha hues instead of grey. The translucent BOOST midsole and yellowed outsole compliment the colorway.

The popular 'Bred' was one of the first original colorways on the silhouette after its debut in 2016. Featuring an all-black colorway including on the BOOST sole and breathable PrimeKnit upper, the signature "SPLY-350" branding along the lateral side stands out in bright red.

Of course there are many more colorways on the Yeezy Boost 350 v2 and you can browse them all at StockX to find your perfect pair.

Check out upcoming Yeezy Releases in our Sneaker Release Calendar >>