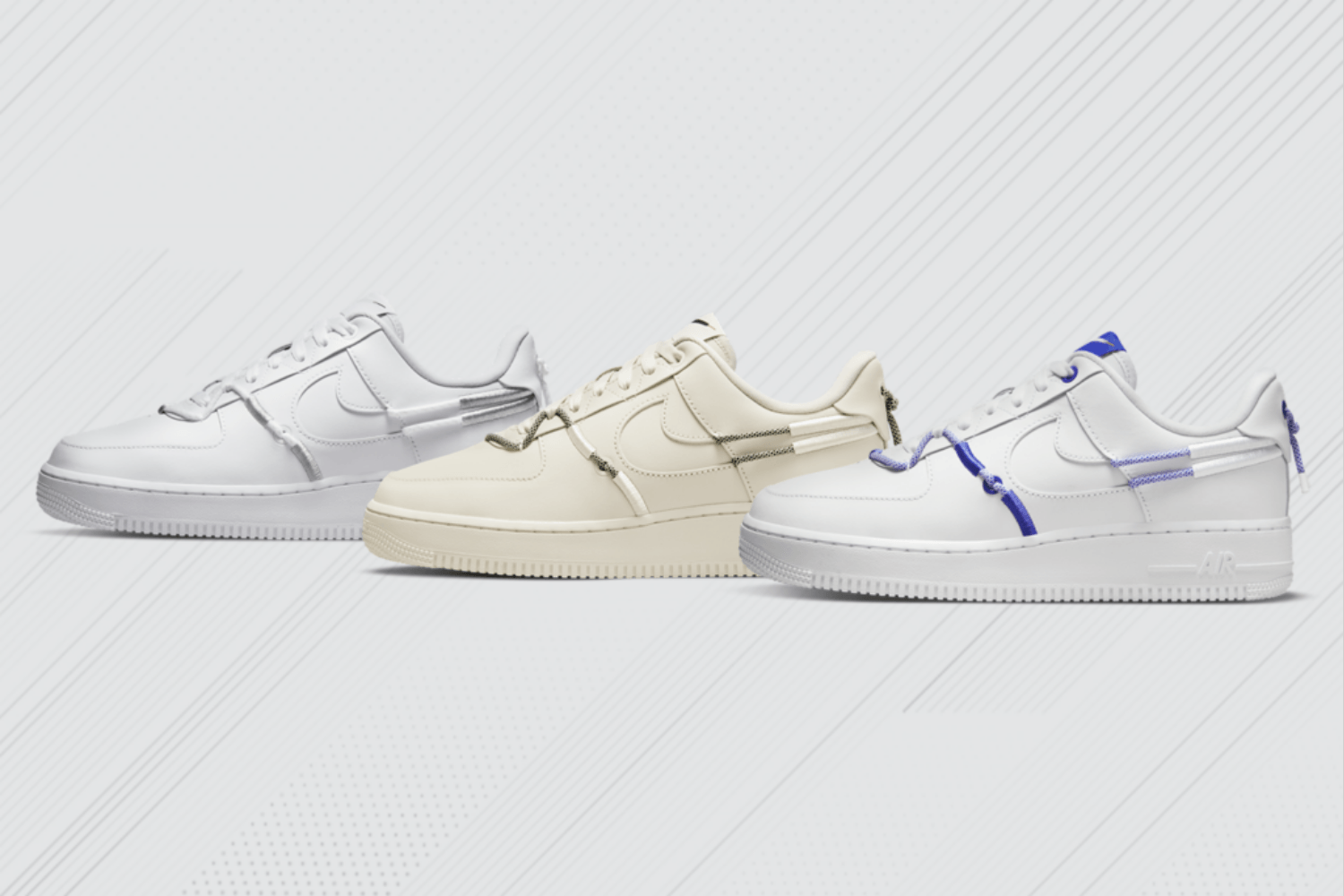 View the sneakers in our release calendar

For the upcoming version of Nike's Air Force 1 Low LX, the iconic basketball model has been given a decorative lacing. So far, the laces have appeared in 'Blue' mixed with 'Orange', 'Silver' and 'Light Orewood'.

The new additions to the AF1 family retain the signature white leather construction, only the 'Light Orewood' version has been given a Sail colour upper. The trail-style lacing, however, is the same on all. Zigzagging across the tongue and accentuating the end of the lateral swoosh and extending outwards from the heel tab.

Firm stitching secures the rounded laces as they snake across the silhouette. The tongue also features a retro cursive Nike logo and painted Swoosh motif. A basic rubber midsole completes the look.

An exact release date for all colorways of the Air Force 1 Low LX is not yet known, but it is certain that the kicks will be released in 2022. Don't forget to keep an eye on our release calendar to avoid missing any updates. Until then, we can already take a look at the photos. 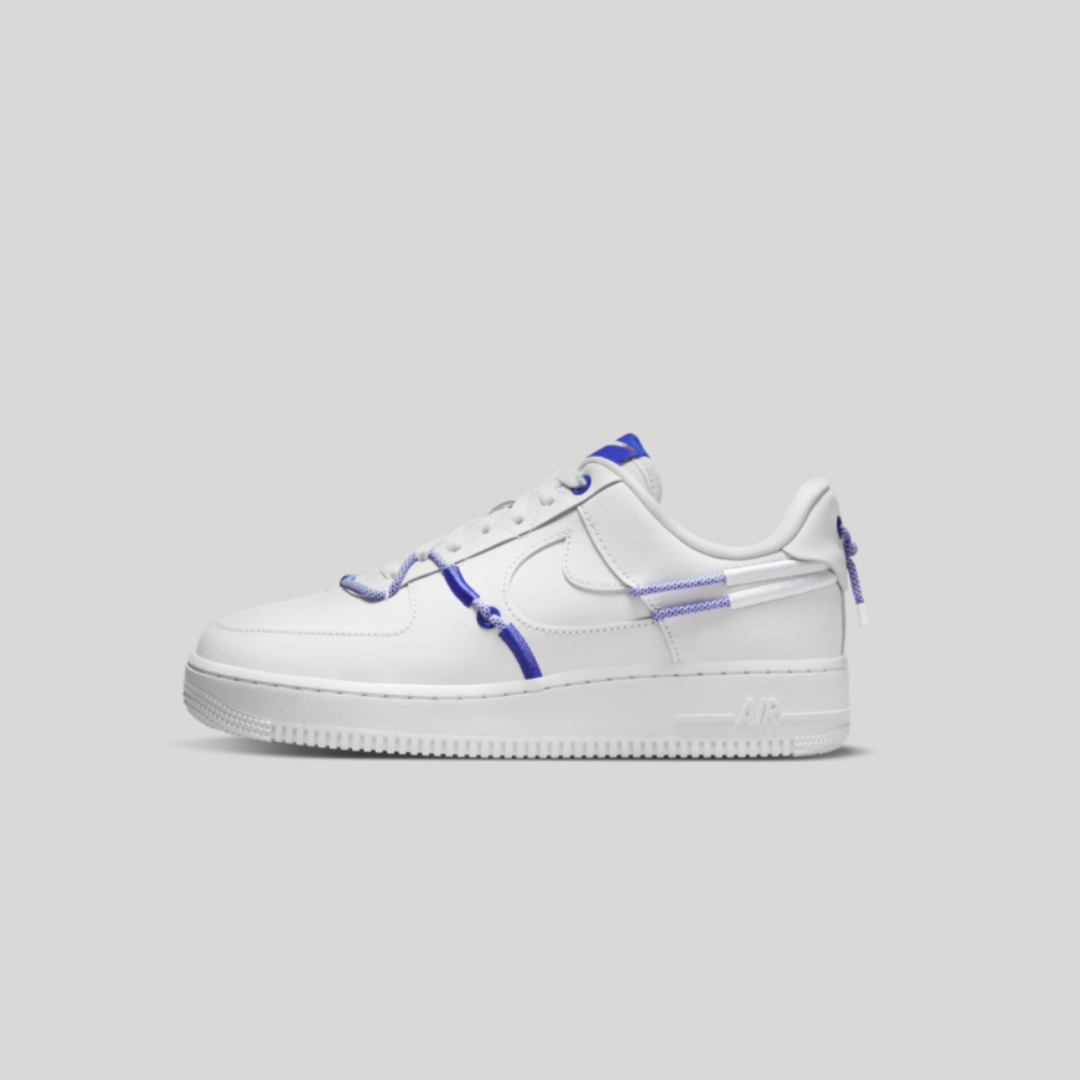 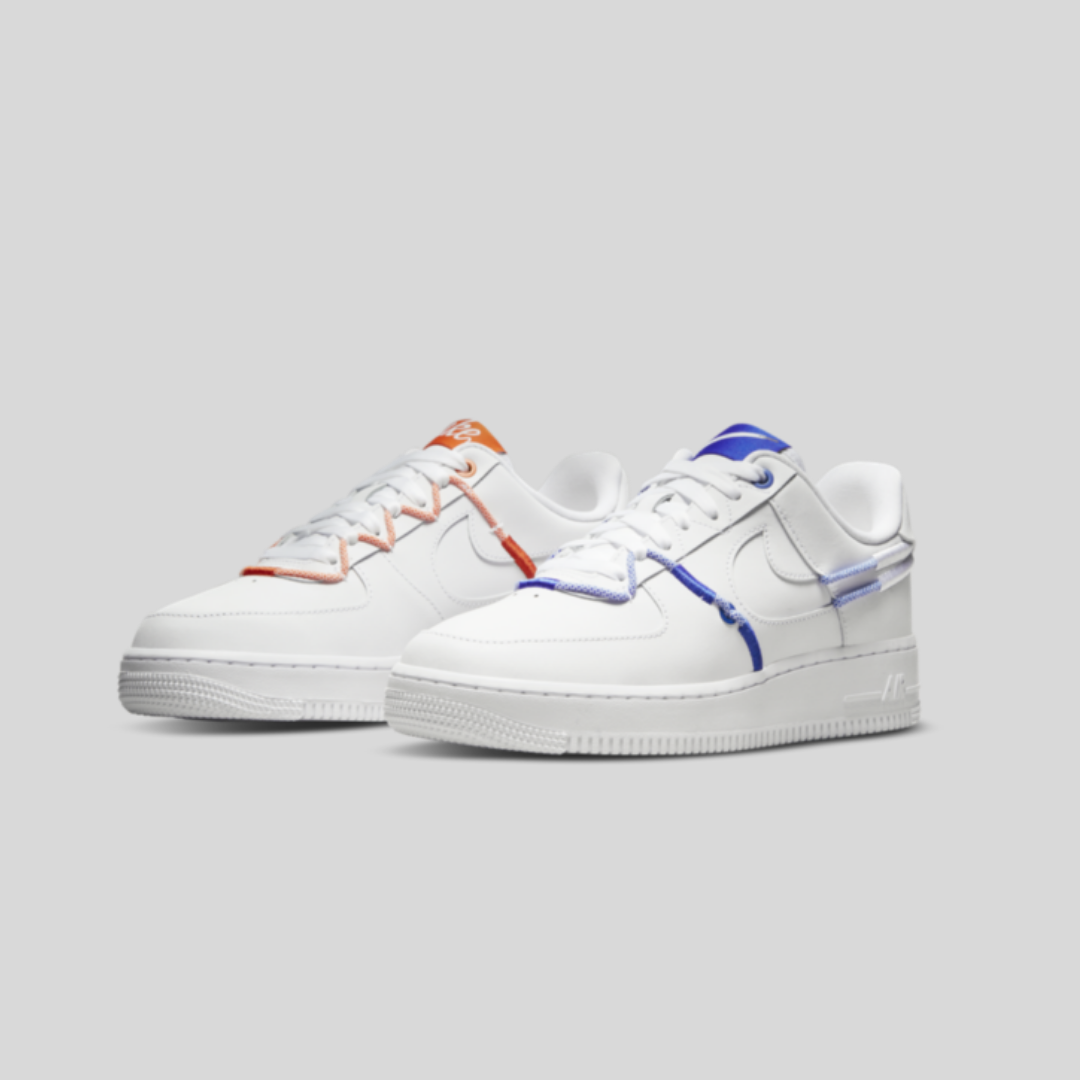 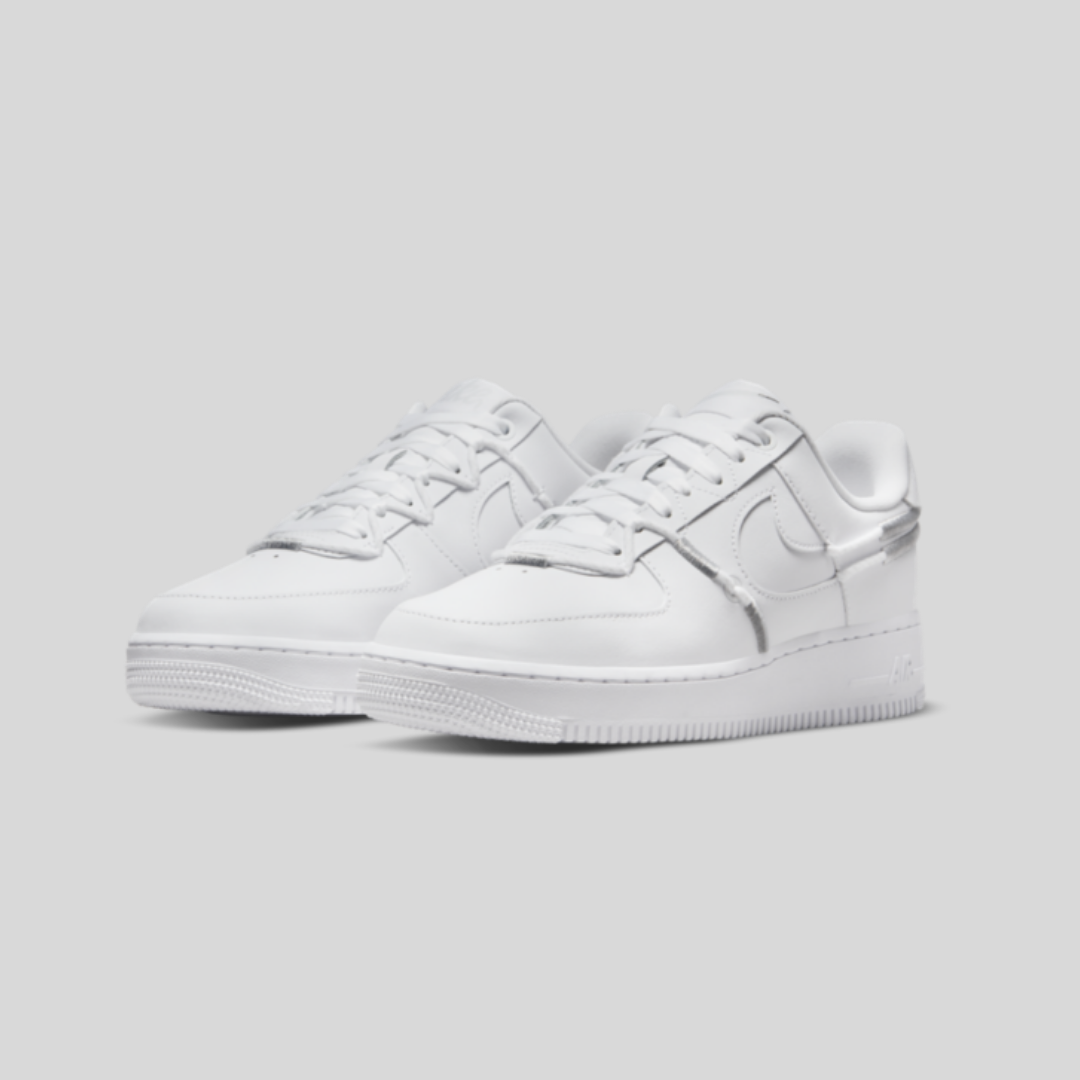 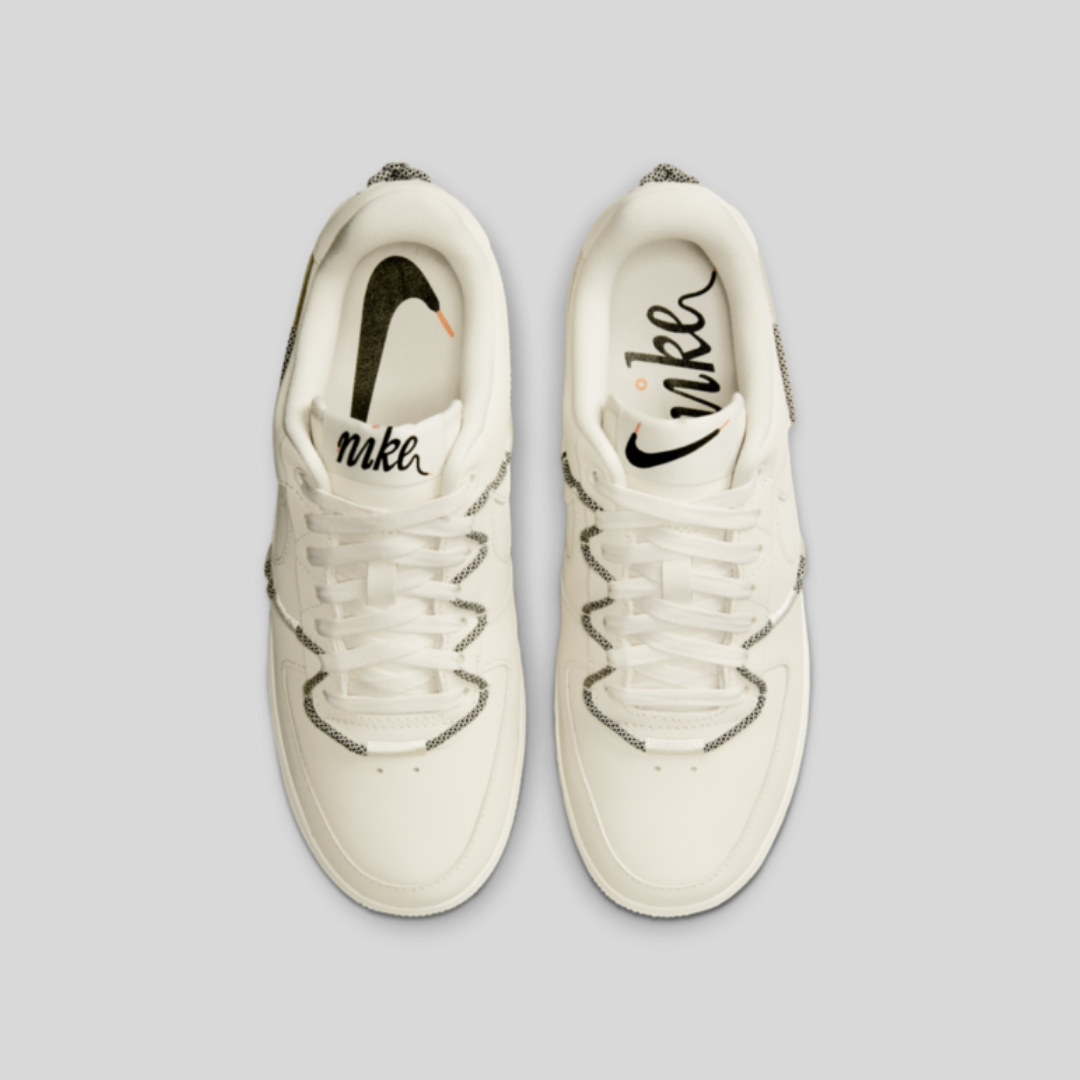 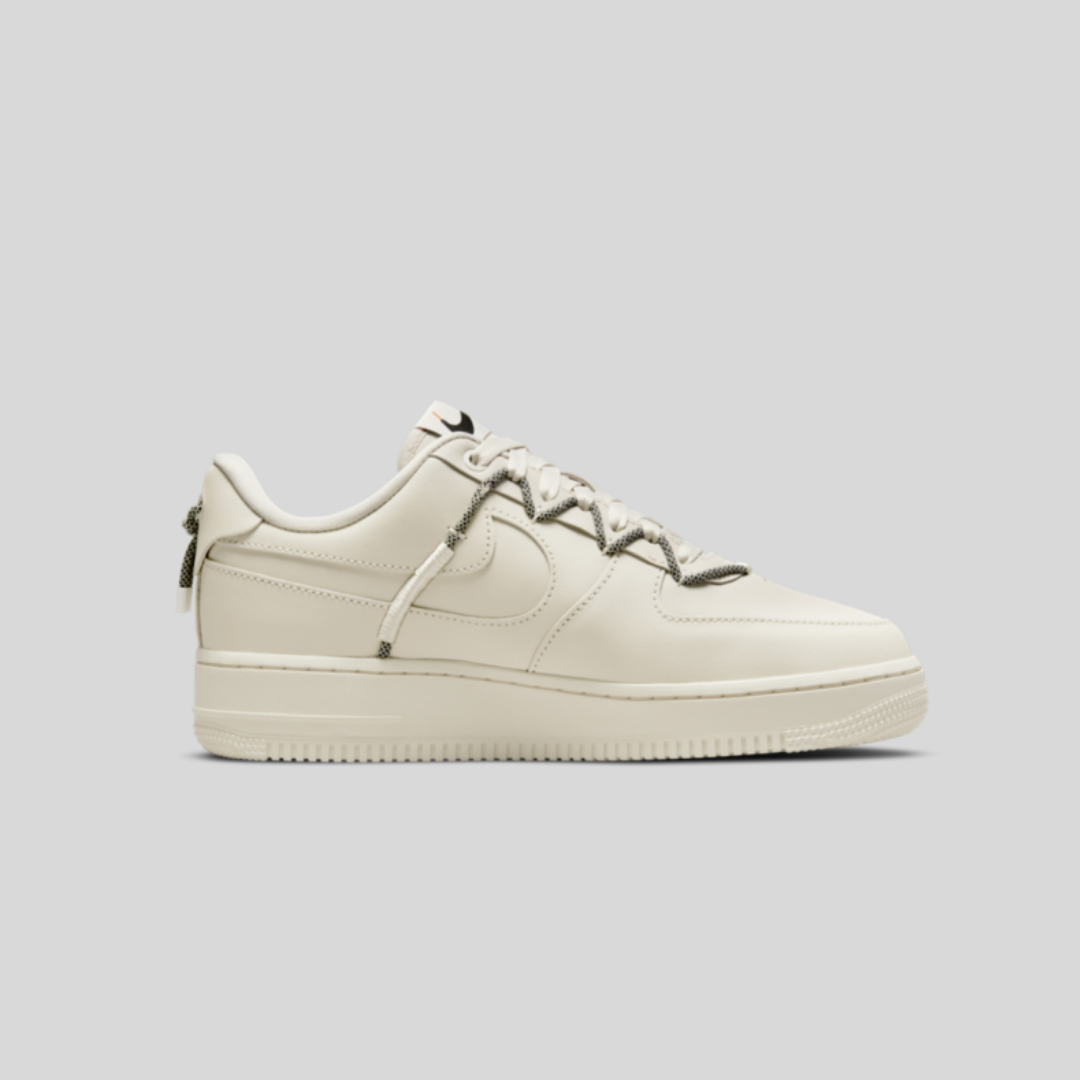