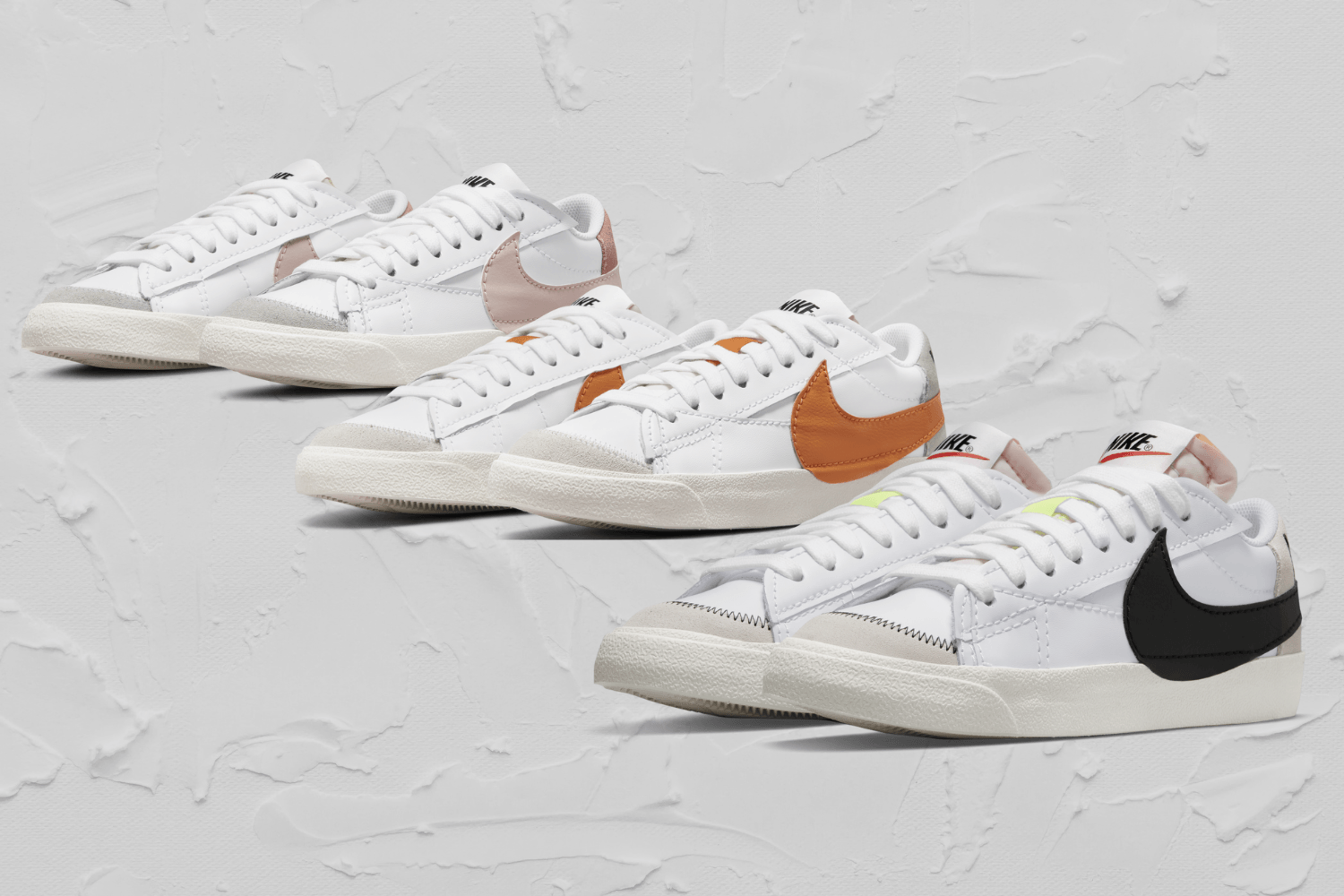 Directly to the release calendar

Dear community, the time has finally come and the Blazer in the Jumbo look will also be released in a Low version. It's not quite sure yet when we'll be able to hold the new colourways of the Low in our hands, but probably as early as January 2022.

We first saw the '77 Jumbo look with the oversized Swoosh on the middle panel on the Mid. There are now five different colorways of the Nike Blazer Mid '77 Jumbo. Click on the button to go directly to the selection.

The '77 Jumbo Edition on the Mid and Low gives the Blazer a rustic and homemade look. For example, on the new Jumbo Low versions we find protruding overlay elements with reinforced stitching that give the sneaker a DIY look. The more pronounced stitching on the toe box and the large Swoosh add to this and also give the shoe a hard-wearing look.

The low version has a strong resemblance to its bigger brother, the mid. Compared to the classic blazer model, there is a lot more happening here and the silhouette is more playful and has a trendy look. Take a look at the official pictures below and check out the details. To make sure you don't miss the exact date, in our Release Calendar. 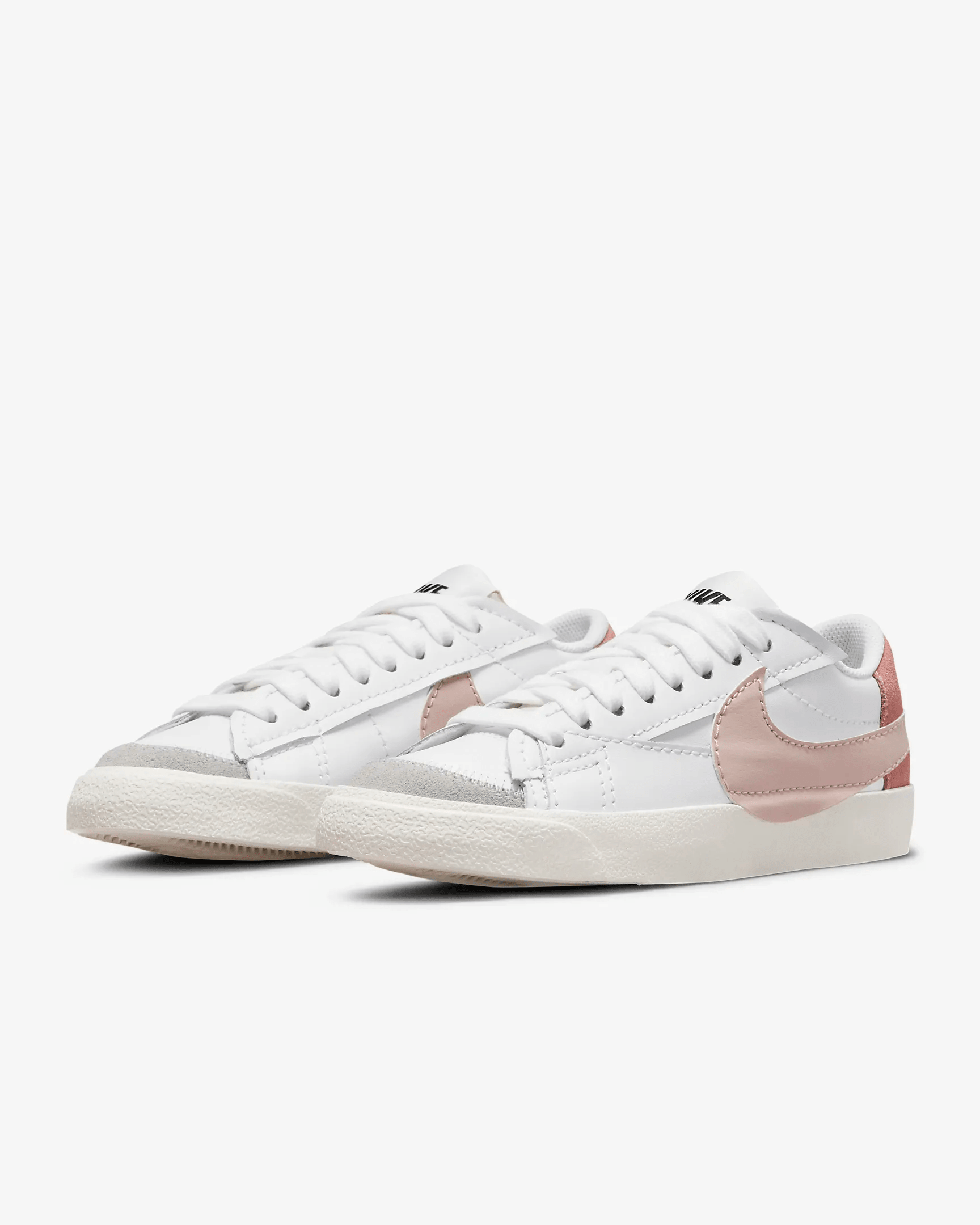 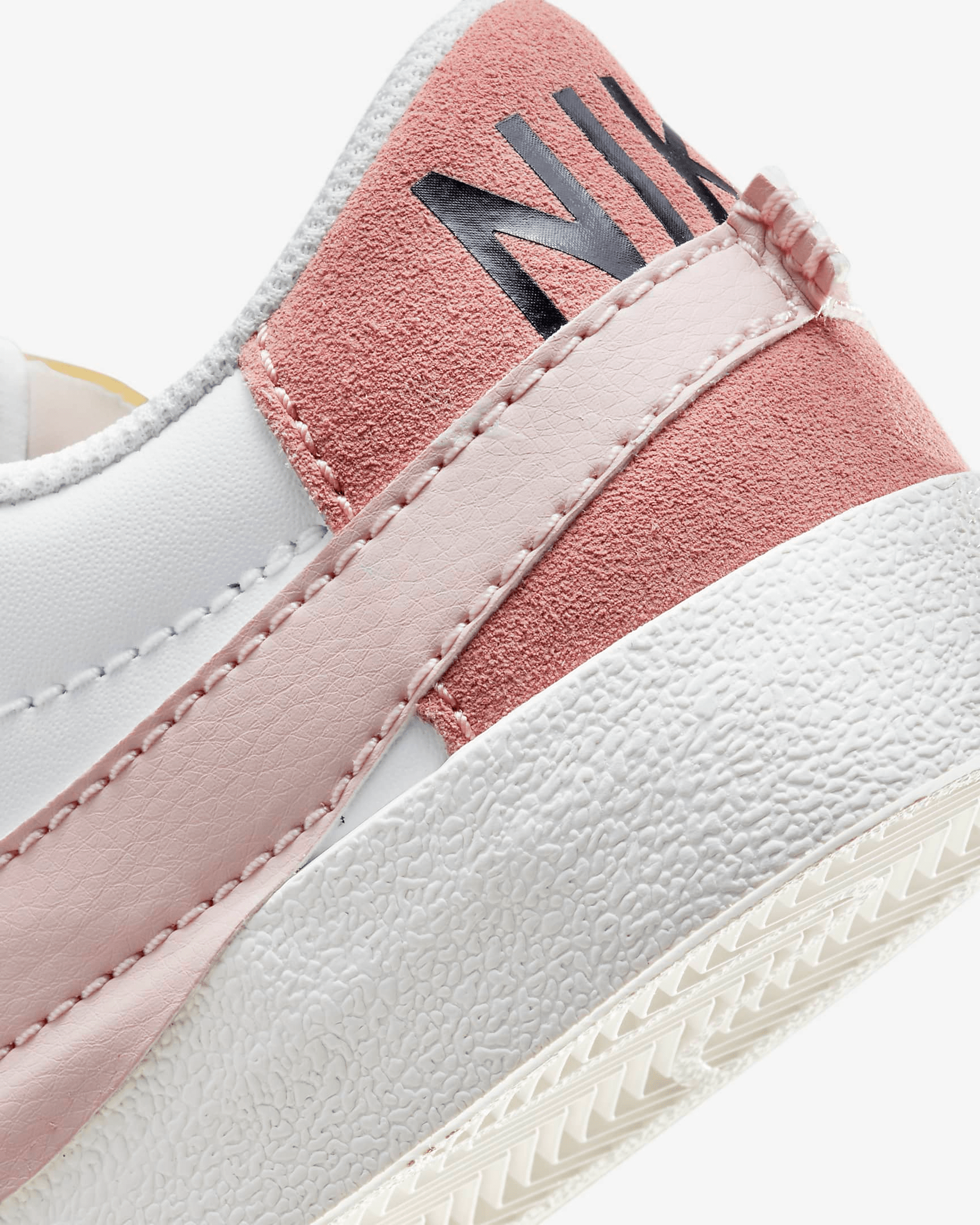 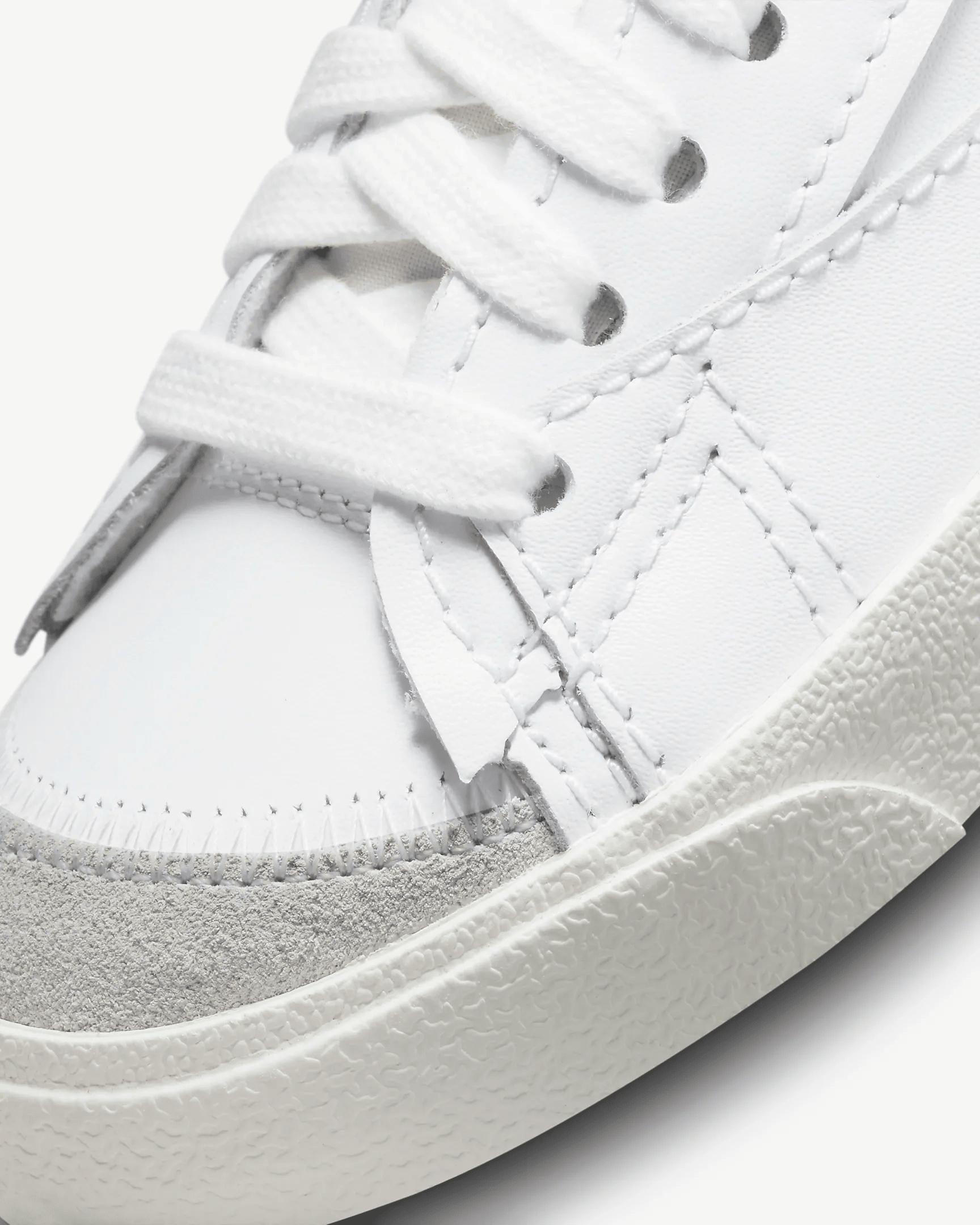 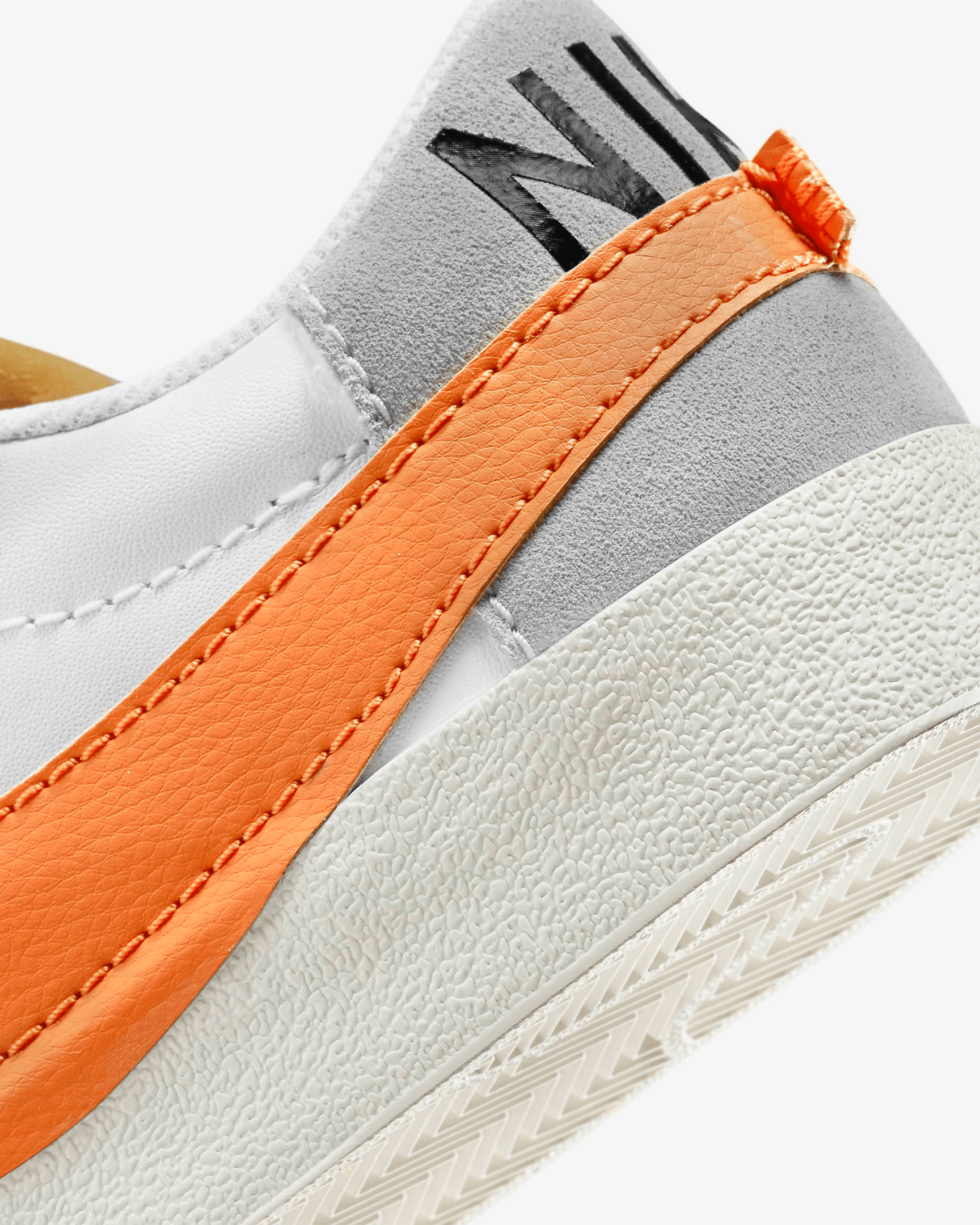 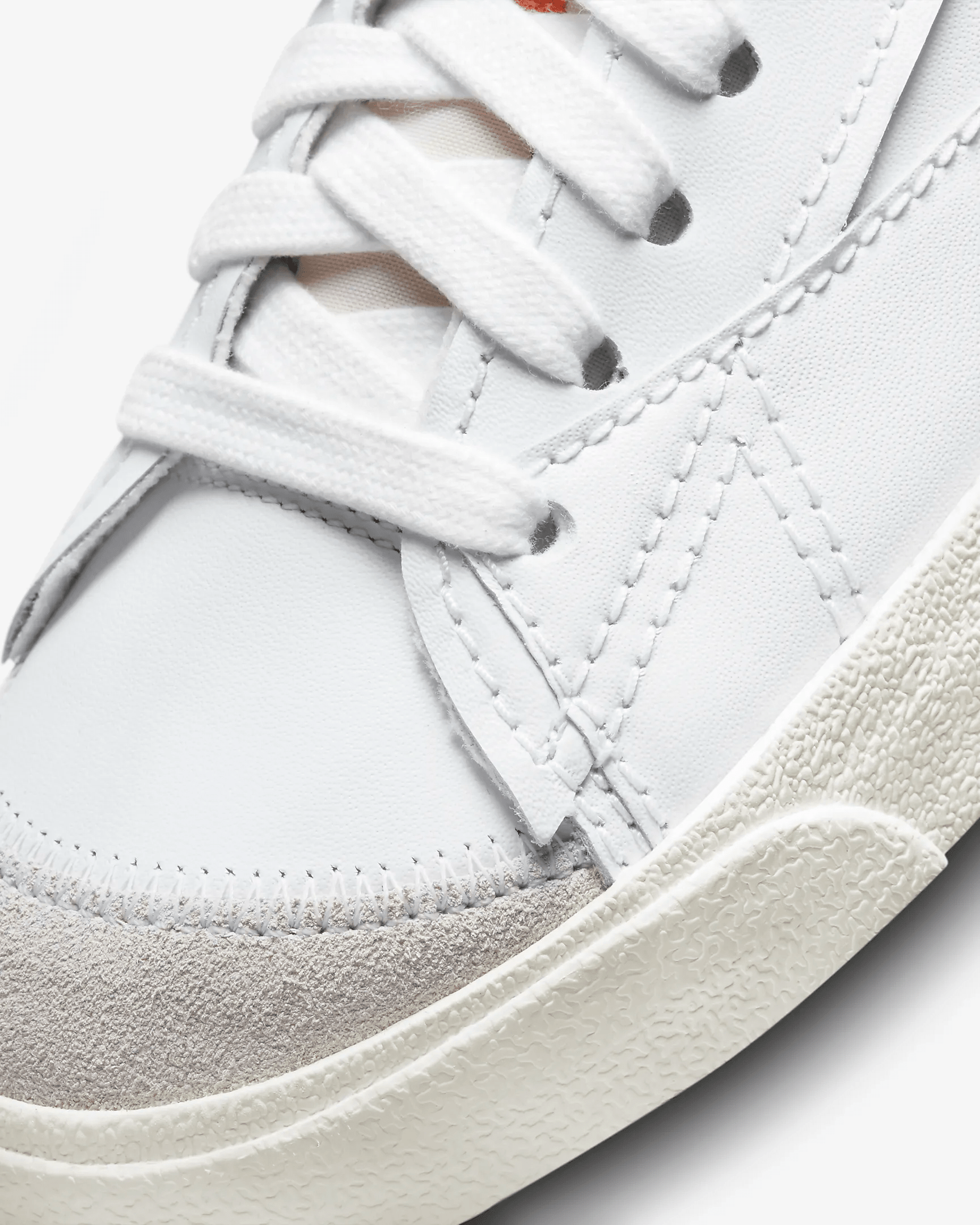 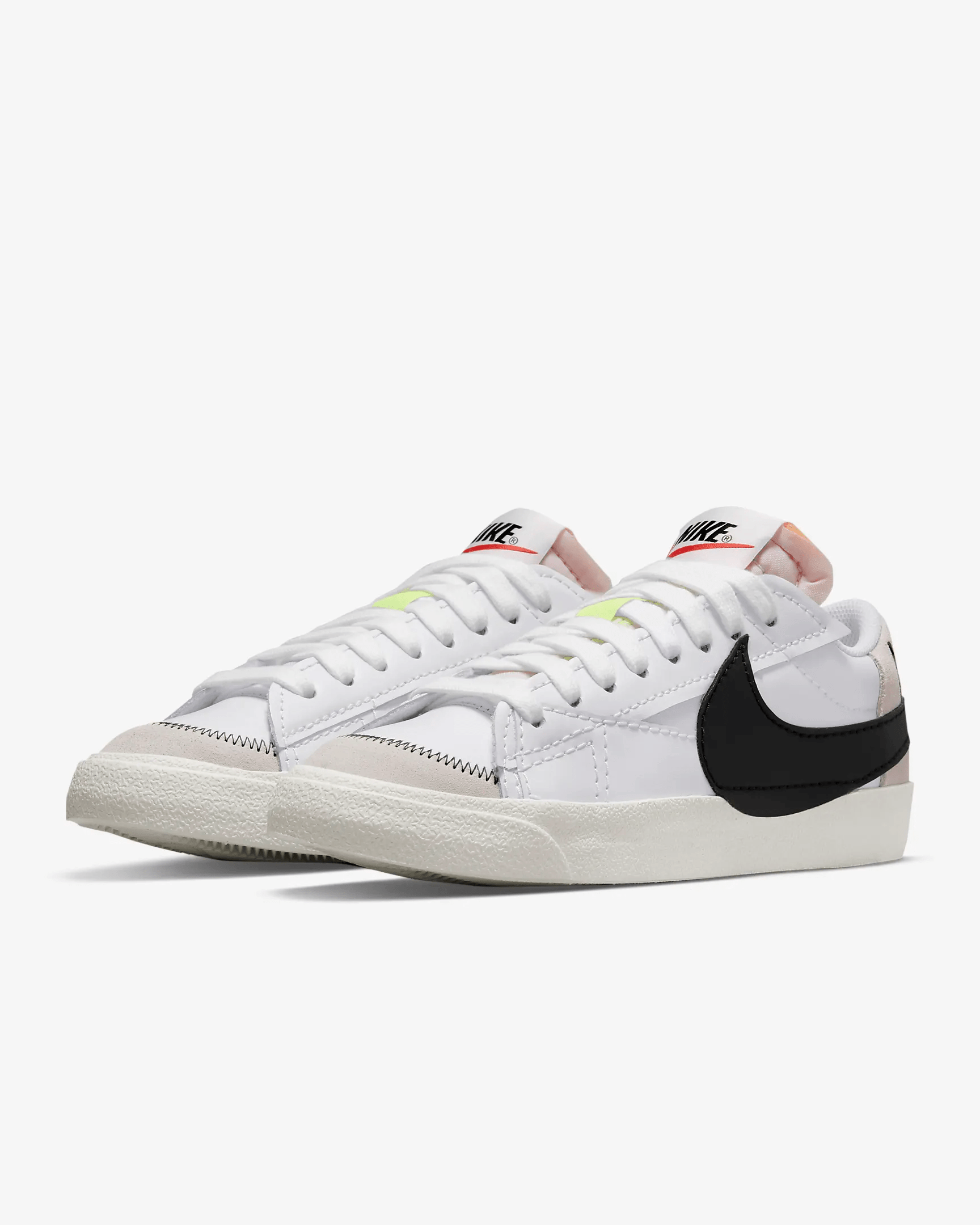 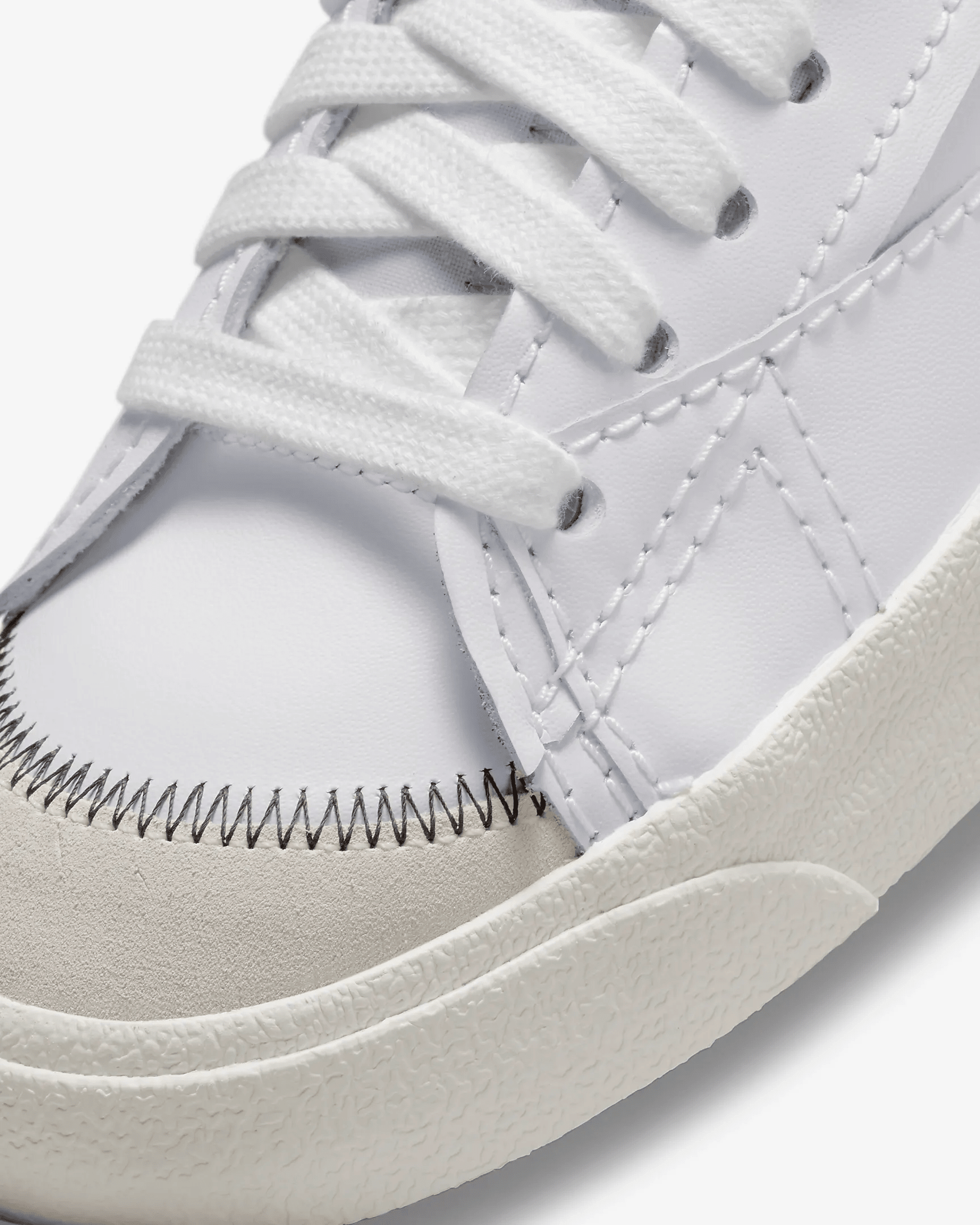 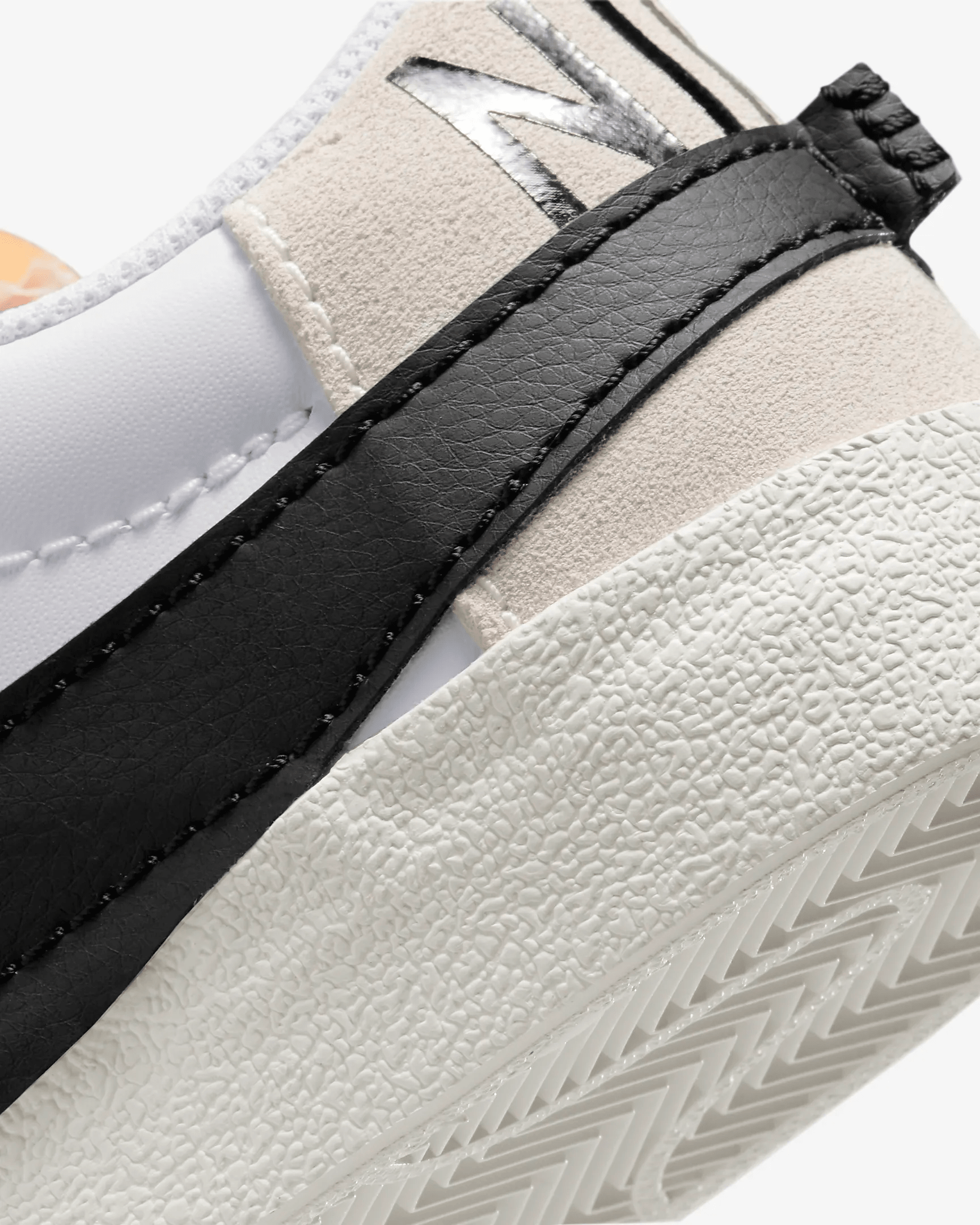