The 'Nike' back in action 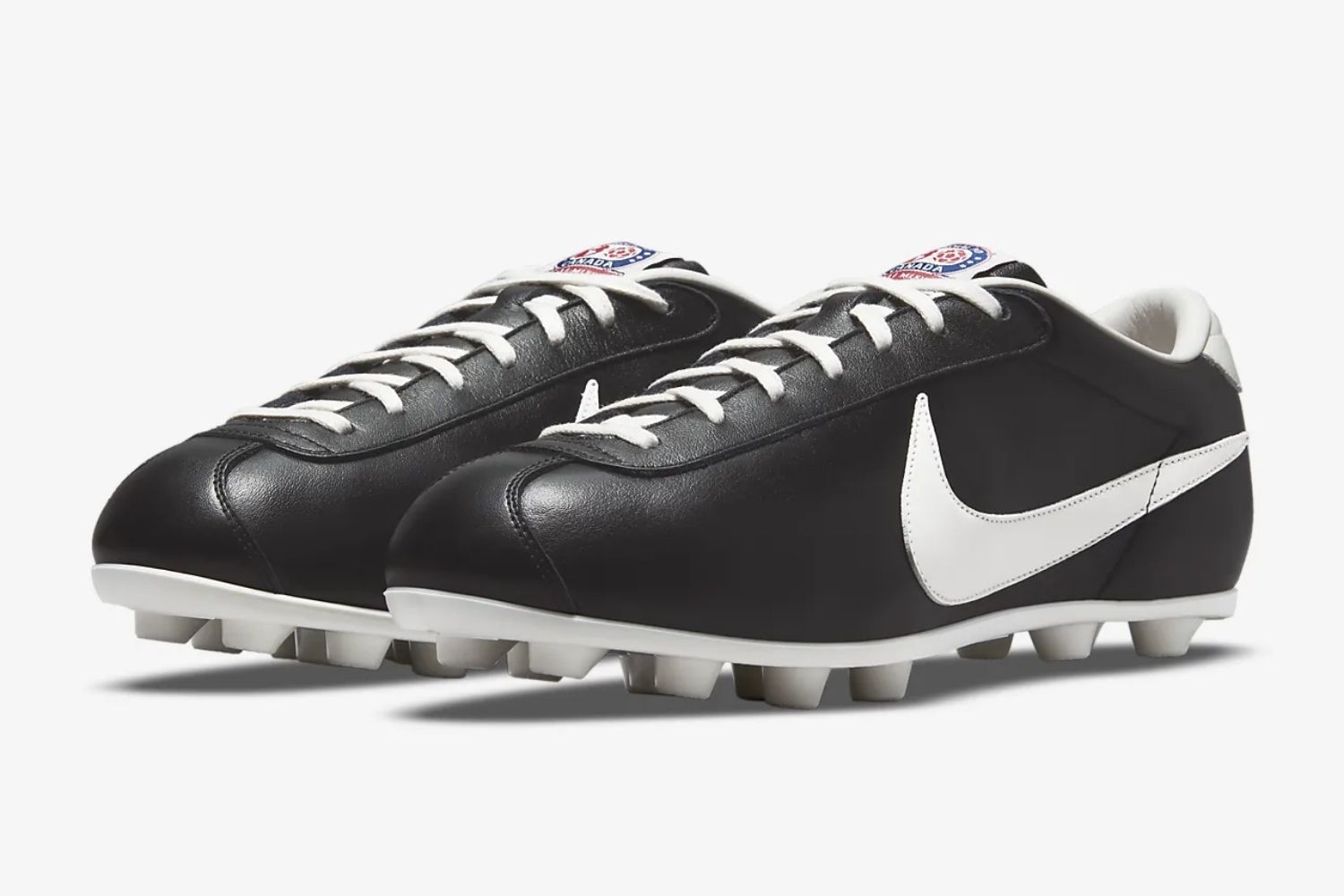 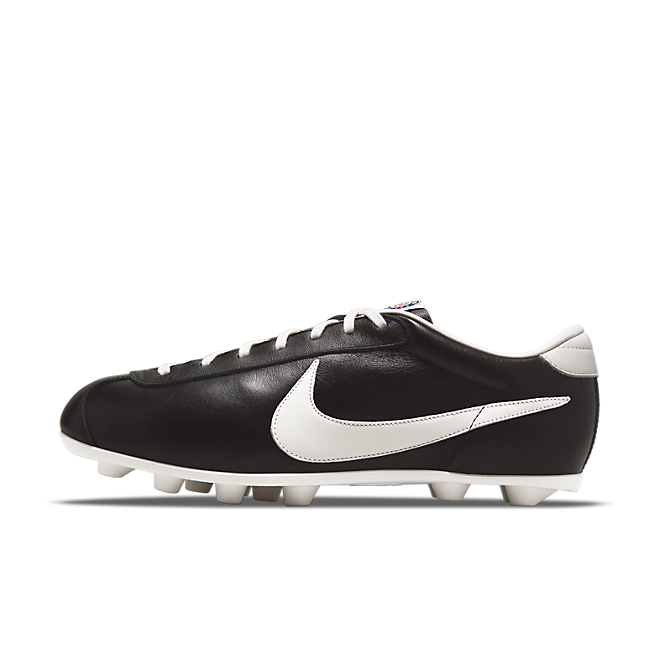 Nike brings an old pair out of the archives. Better known as the 'The Nike'. The shoe first appeared in 1971 and was launched as a football shoe. Now, this iconic pair is back and the kicks were released on 6 December 2021.

'The Nike' retains its original design, but has received some modifications at the soles. The upper is made of leather and the shape is somewhat similar to the Nike Cortez. A large Swoosh is stitched onto the middle panel. This, together with the laces and heel tab, is completely white.

After the first release of 'The Nike', the brand had to stop the production of the shoe. This was because the kicks were not designed to withstand water and cold. To improve this, the brand made the studs found under the outsoles weatherproof. In addition, the studs provide extra grip for football fields. 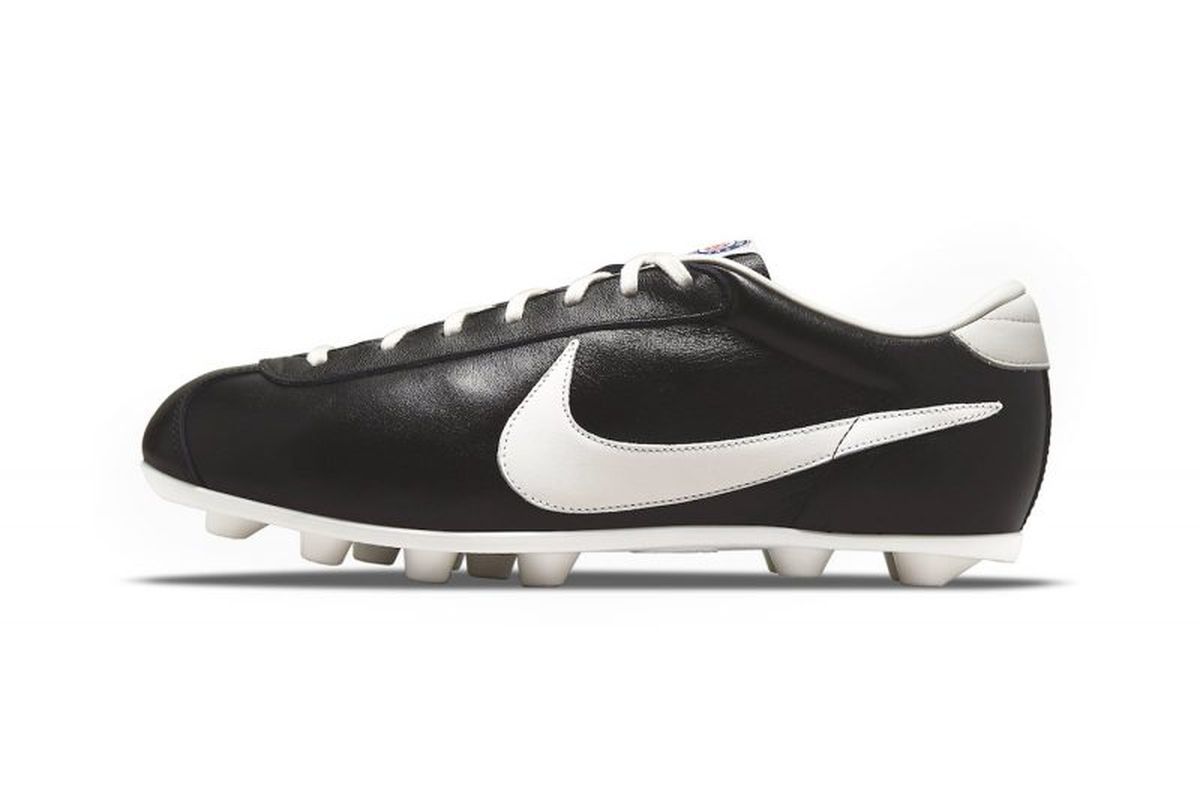 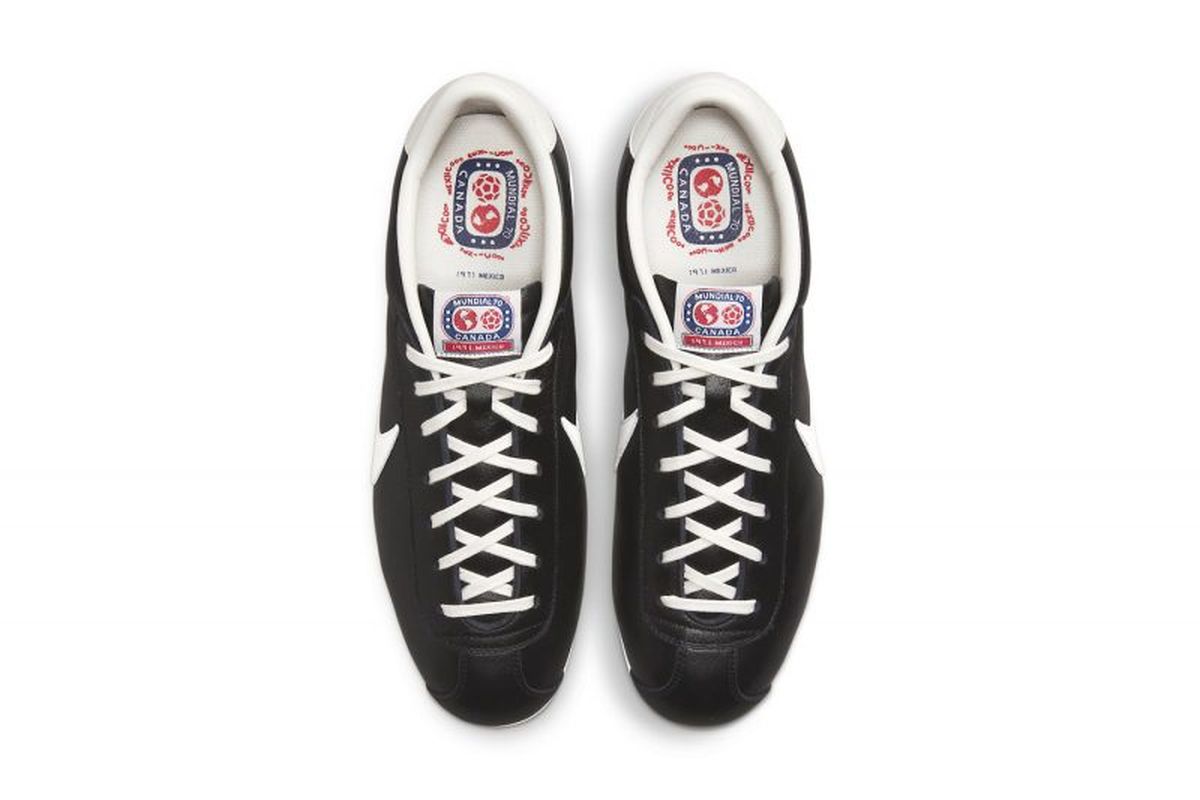 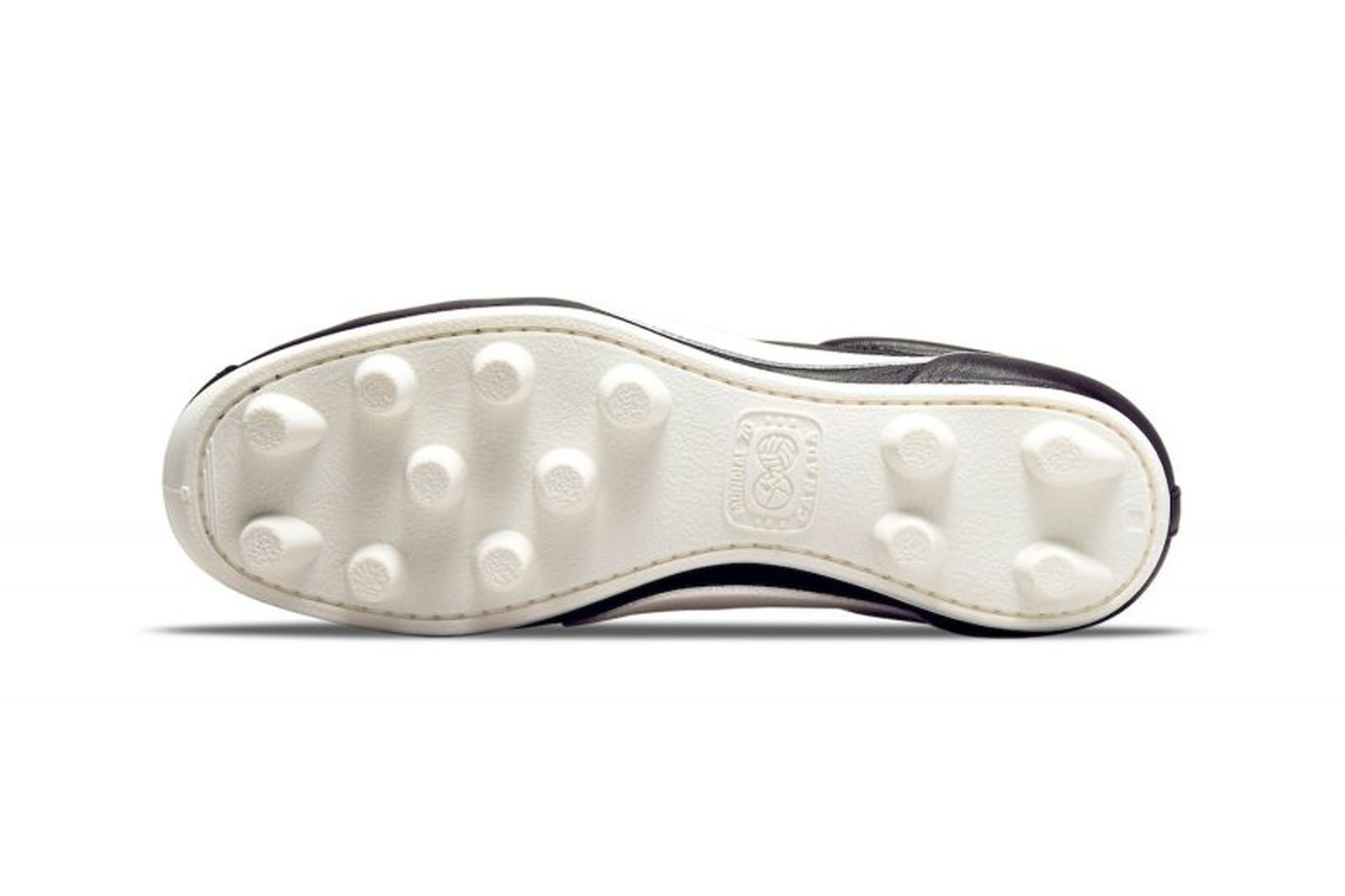