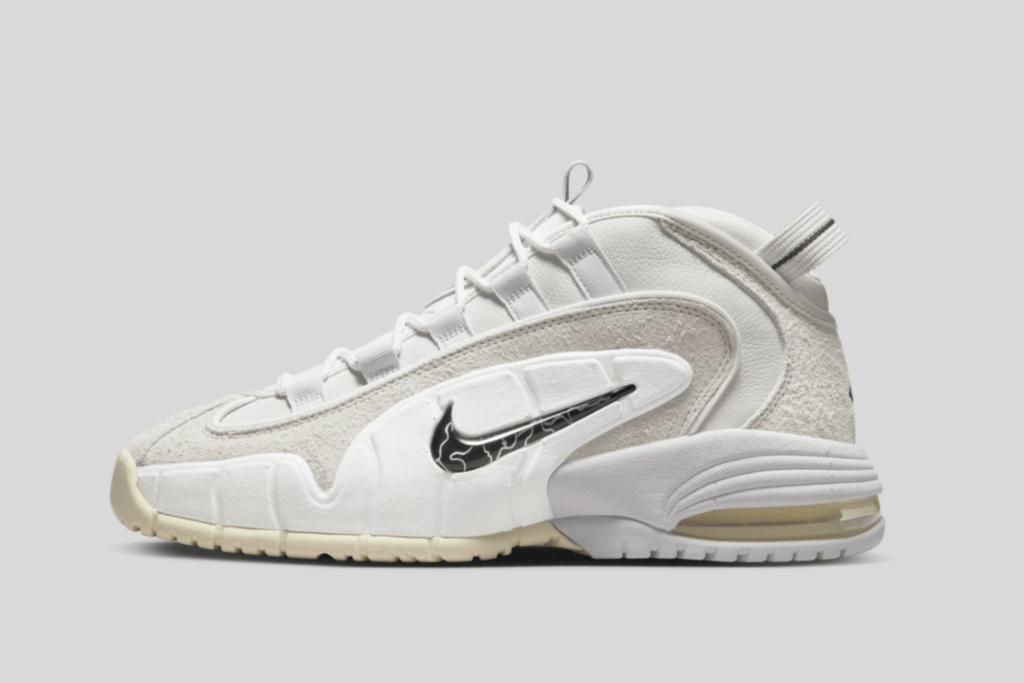 The Nike Air Max Penny was introduced in the 90s and was the signature trainer of Penny Hardaway, who played for Orlando Magic at that time. The Air Max Penny model got several colorways but disappeared from the radar after 1996. Now, some 25 years later, the silhouette is making a comeback.

The 'Photon Dust' has a soft colorway. The model has a high fit and has dynamic overlays running throughout the design. The upper combines the materials leather and suede. The Swoosh appears on the middle panel. This has been given a jewel look. A black Swoosh is also placed on the tongue and outsole.

The outsole colours 'Coconut Milk' and gives the sneaker a retro look. The Air Unit in the midsole is translucent and is visible at the heel. The Nike Air Max Penny 'Photon Dust' drops on September 8, 2022 at Nike. Keep an eye on our release calendar for the latest updates. 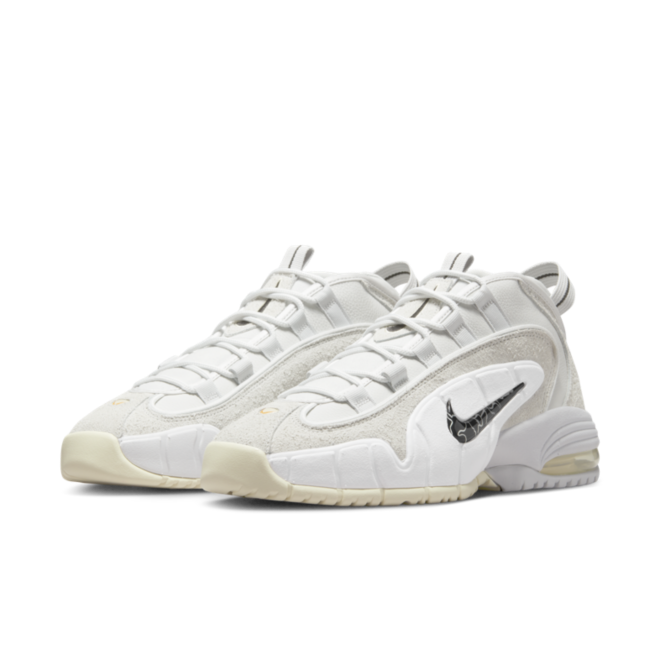 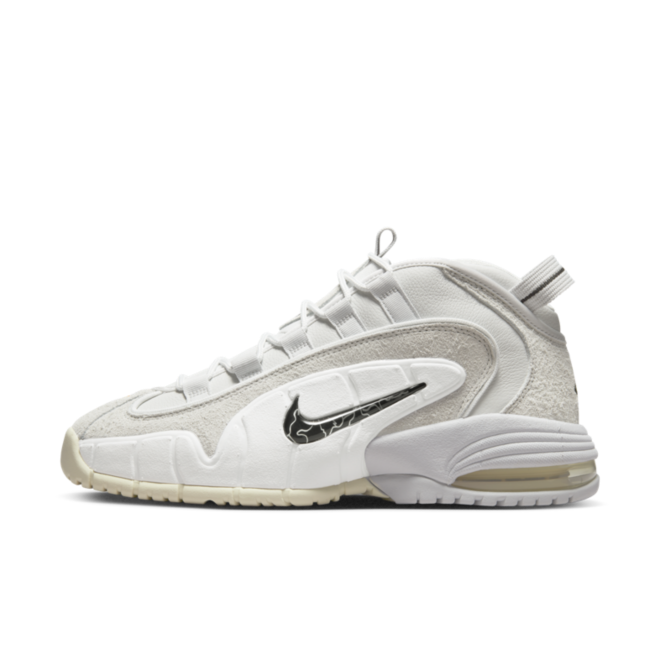 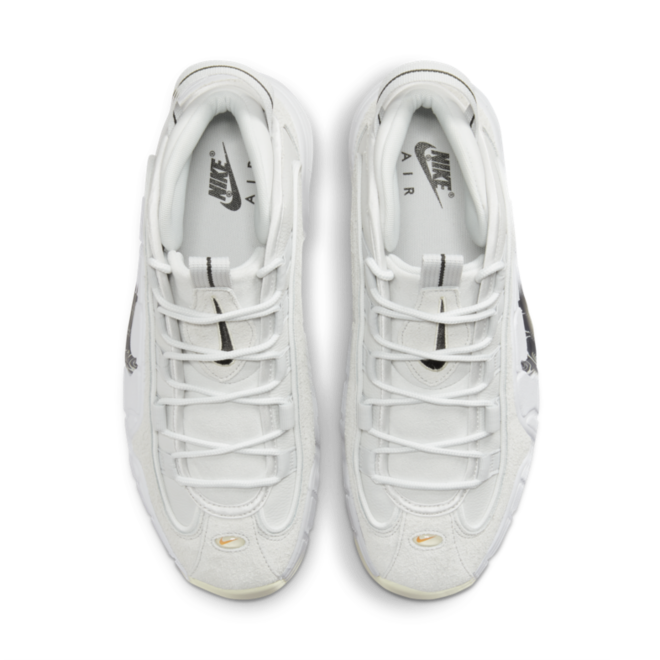 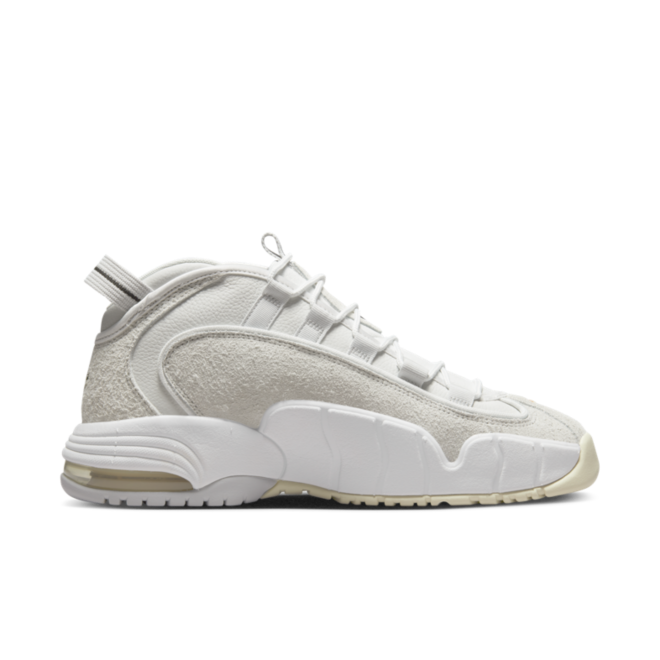 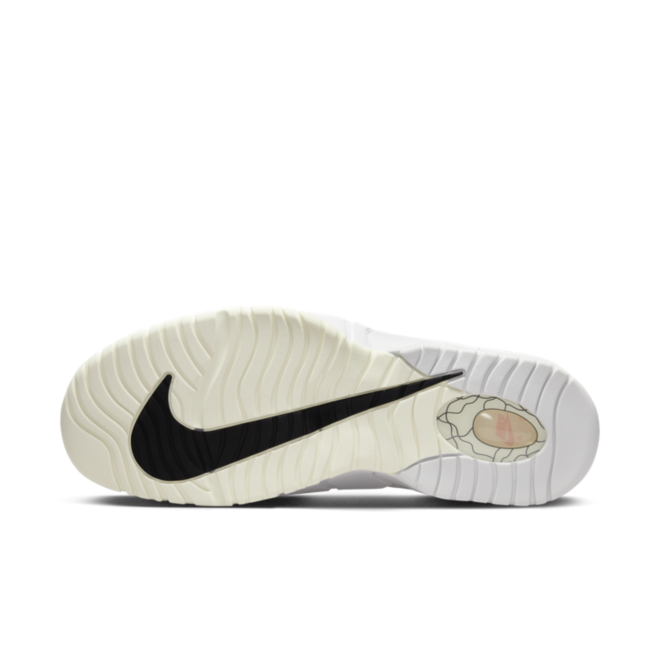 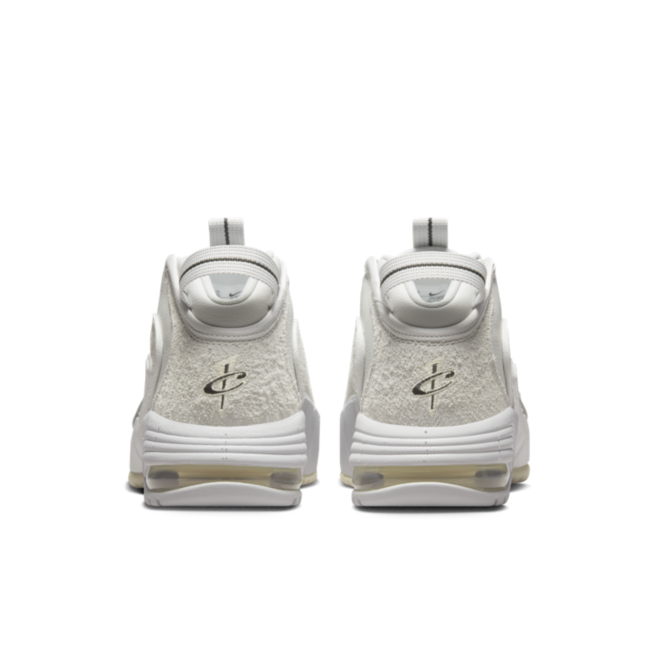 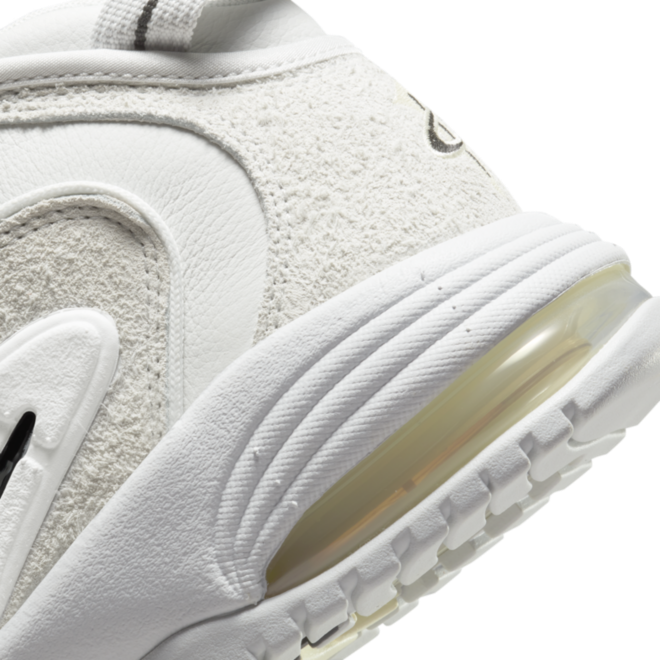 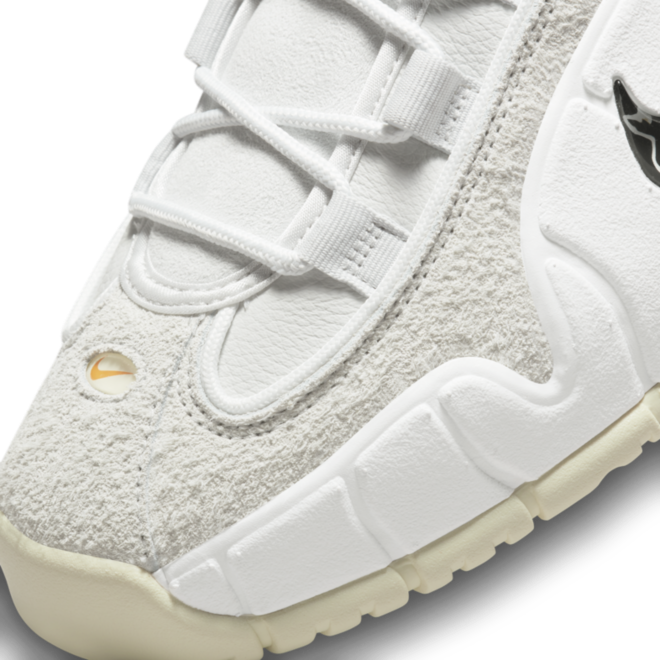