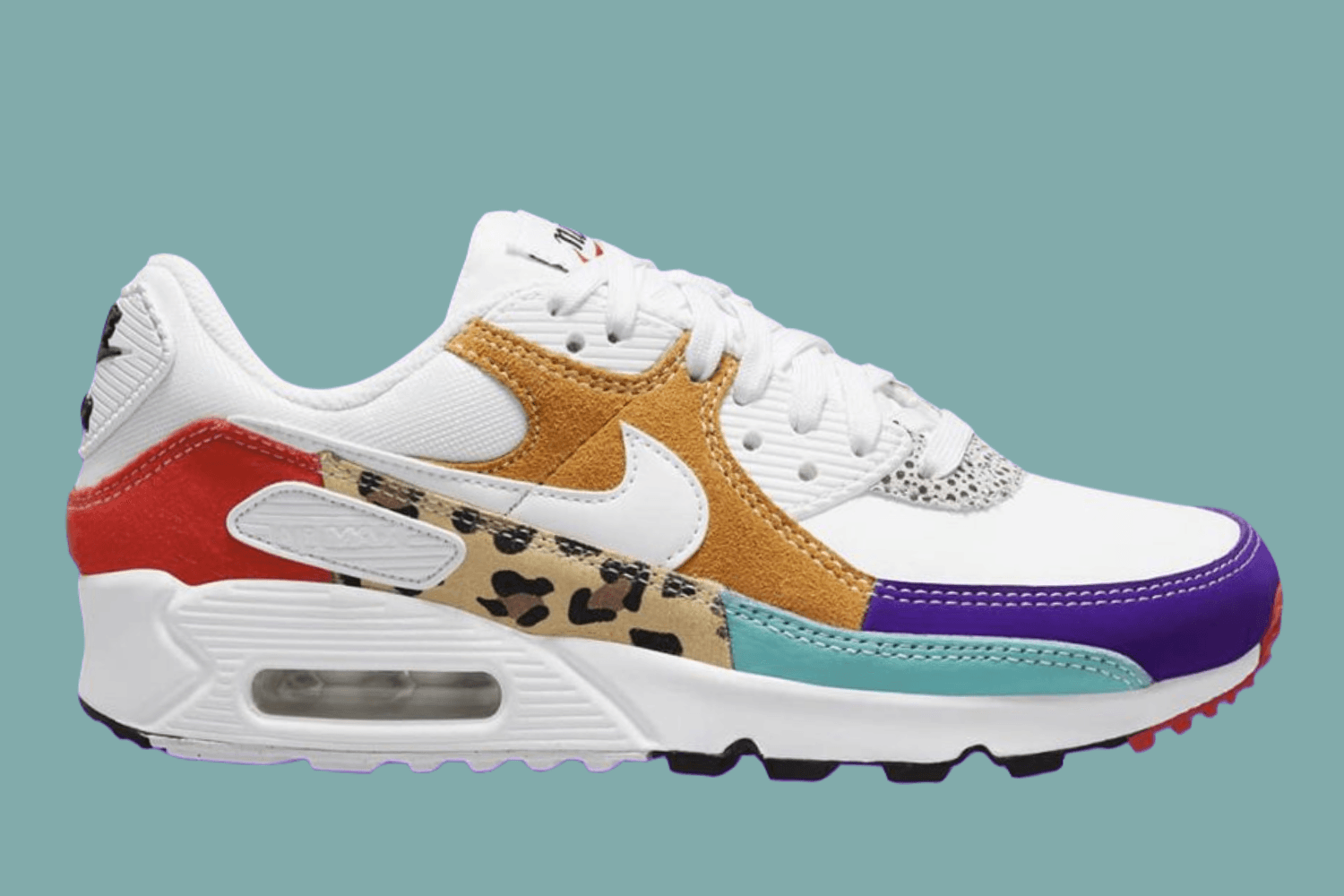 After the release of the Nike Air Max 90 'Safari' in early December 2021, Nike now announces the 'Safari Mix'. Like its predecessor, the sneaker features an animal print on its upper. The new colorway has no official release date yet, but is expected in 2022.

The 'Safari Mix' has a white upper. The overlays have been given different colours and materials. The sneaker combines different animal prints and there is a furry element on the heel. The laces have the well-known 'Safari' pattern. The 'Safari' pattern made its first appearance on the Nike Air Safari in 1987 and is white with black.

This pattern has reappeared several times since then. The motif has, for instance, recurred on the recent Air Max 90 'Safari', the Air Max 1 ‘Atmos Safari’ from 2002 and the SB Dunk Low Pro QS ‘Safari’. Now also on the 'Safari Mix', it makes its appearance at the lace eyelets and on the mudguard near the nose.

The colours purple, turquoise, red and orange also make their appearance. A suede overlay is placed on the middle panel and is coloured turquoise on the inside of the foot. On the outside, this element is coloured brown. The Swoosh is white and made of leather. Under the Swoosh, a tiger print makes its appearance.

The Nike Air Max 90 'Safari Mix' has no official release date yet. However, the sneaker is expected to be released in 2022. 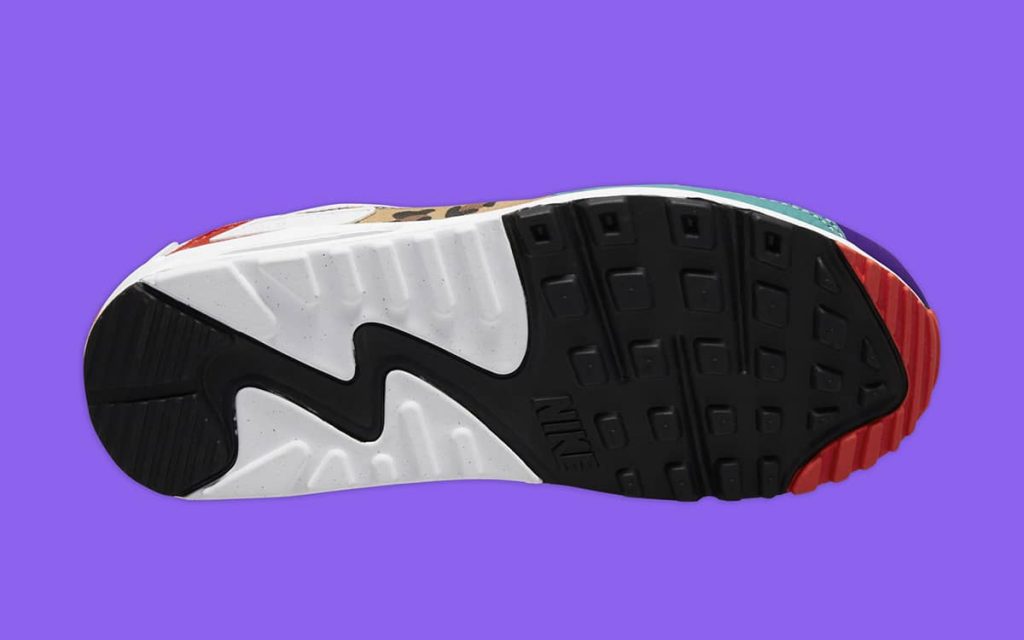 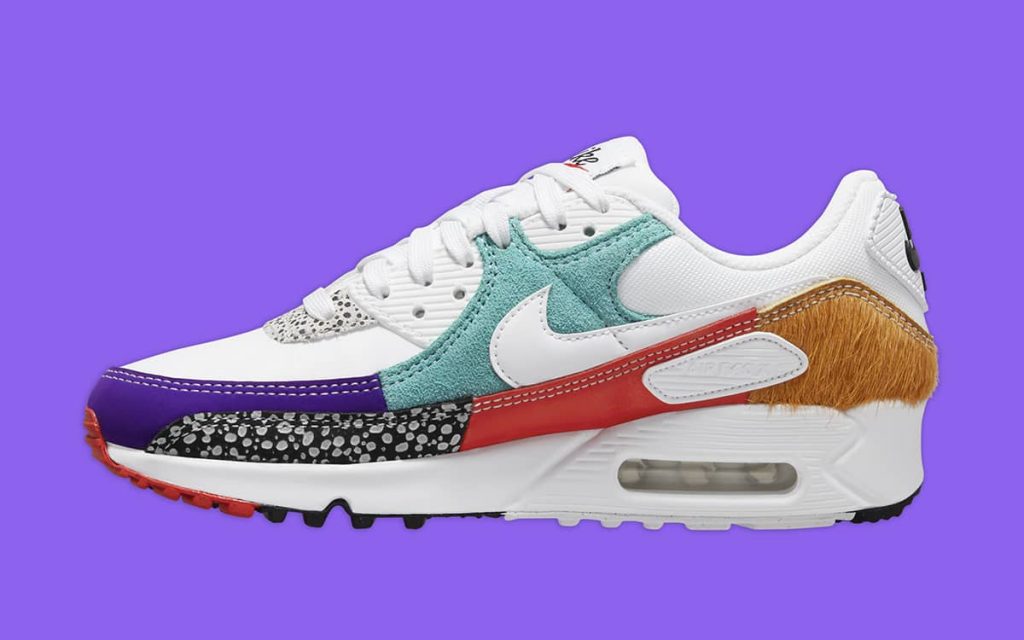 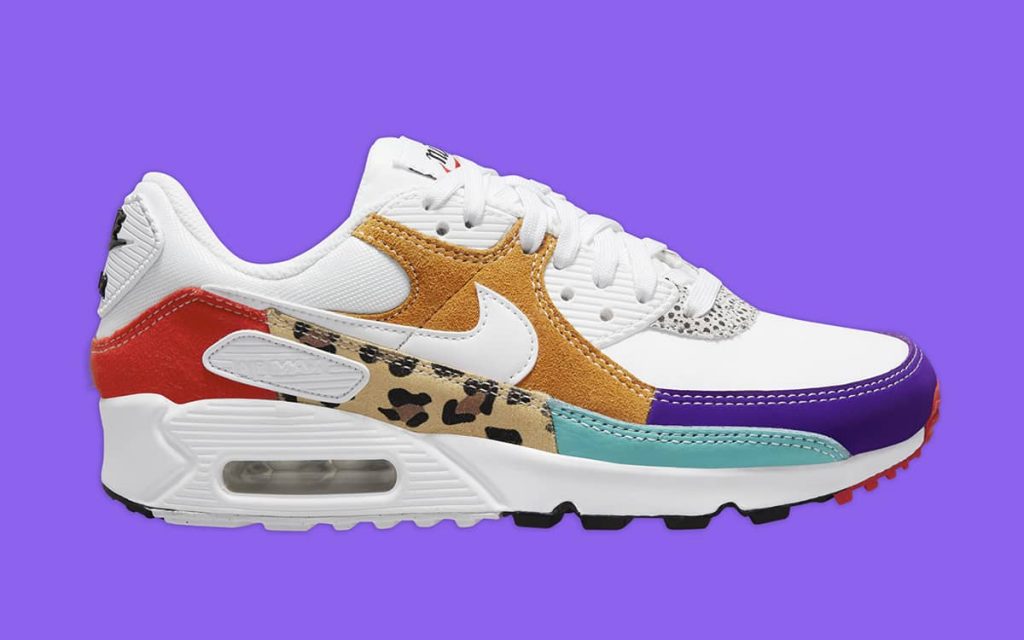