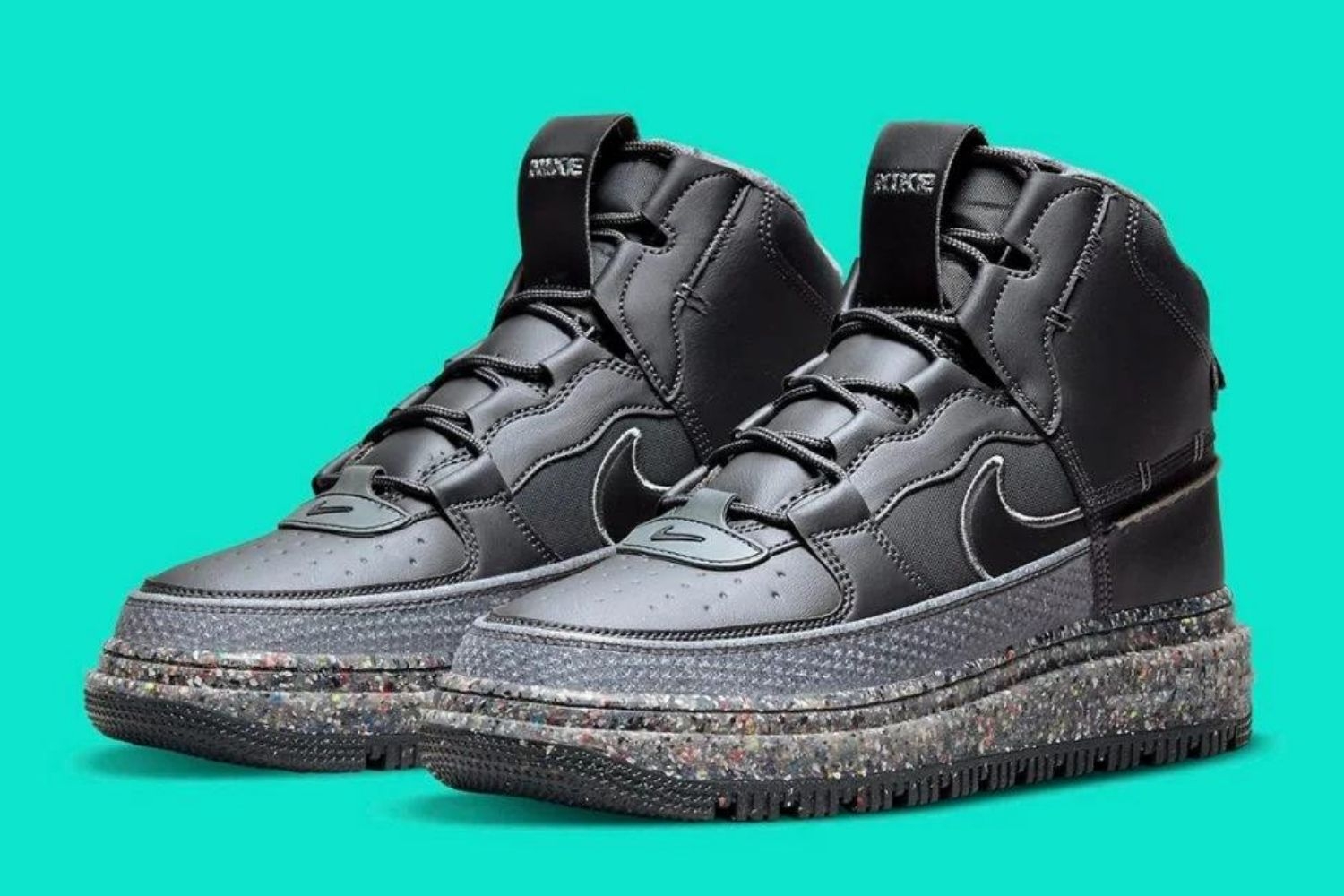 Over the years, Nike has released a lot of colorways and updated variants of the Air Force 1. The 1982 sneaker was first launched as a basketball shoe and now there is also a boot version coming out. The Nike Air Force 1 Crater Boot is ideal for the winter and has a Dark Smoke Grey colorway.

The boot combines the colours grey and black and has been given a remarkable design. The leather upper keeps your feet not only warm, but also dry. On the tongue you can find an excellent label and 'Nike' is printed on it.

The overlay on the mudguard has been given a light tint and extends all the way to the middle panel. The speckled midsoles complete the pair and are made from Grind Rubber. The inner lining is also made from recycled materials, as is the Nike logo on the heel tab.

In addition, the kicks are part of Nike's 'Move To Zero' campaign. With this campaign, the brand tries to produce their sneakers as sustainable as possible. The insoles share the same black colour as the upper and the Move To Zero emblem is printed on them.

Unfortunately, it is not yet known when the Nike Air Force 1 Crater Boot 'Dark Smoke Grey' will be released. The boot will most likely be released at the end of 2021. 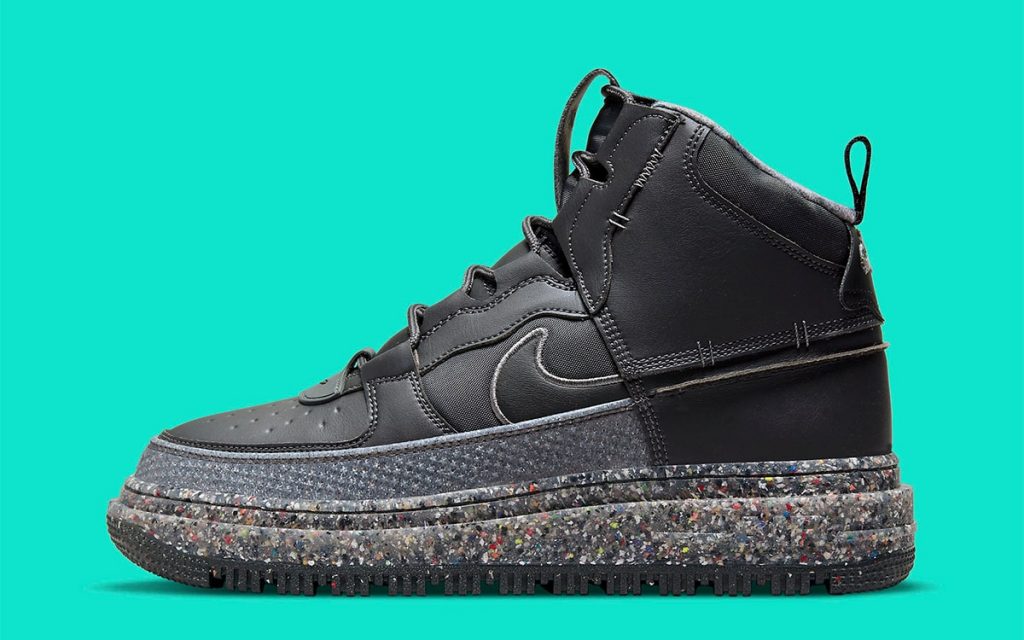 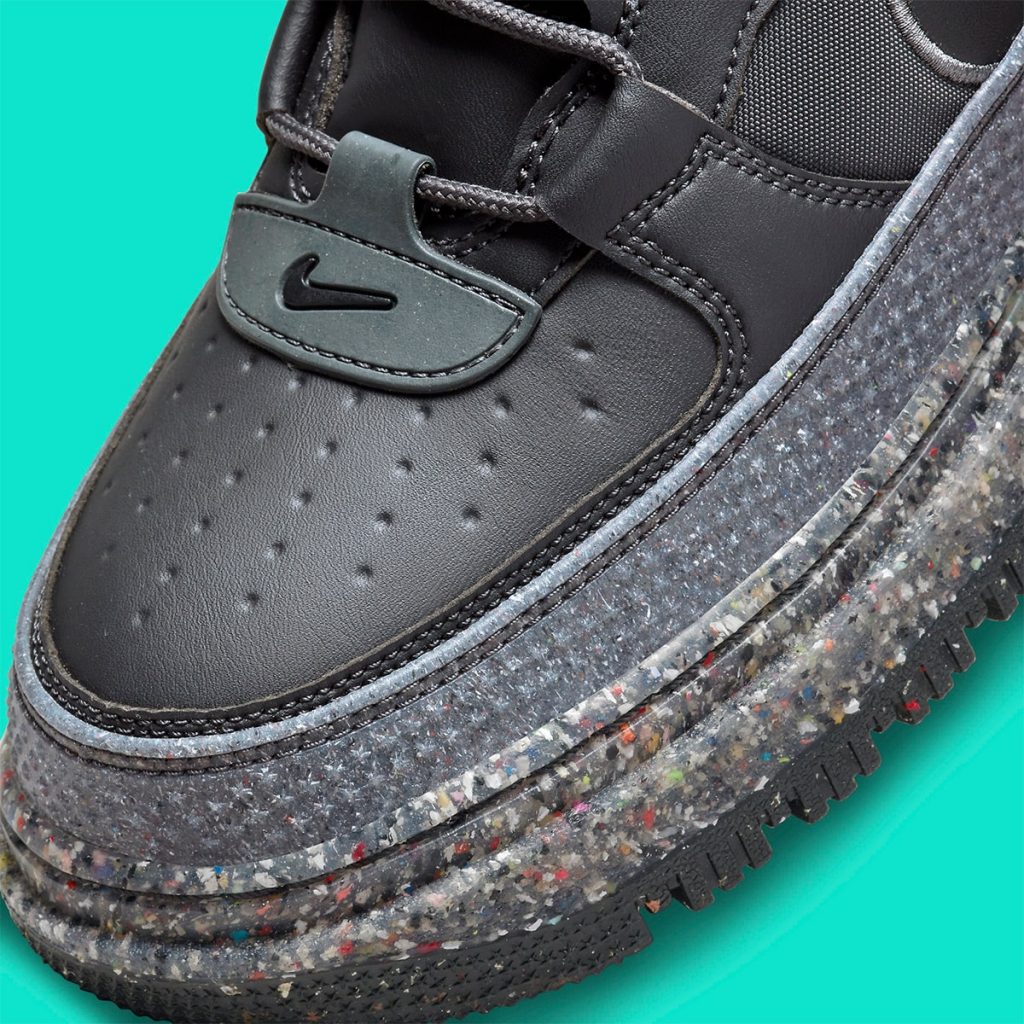 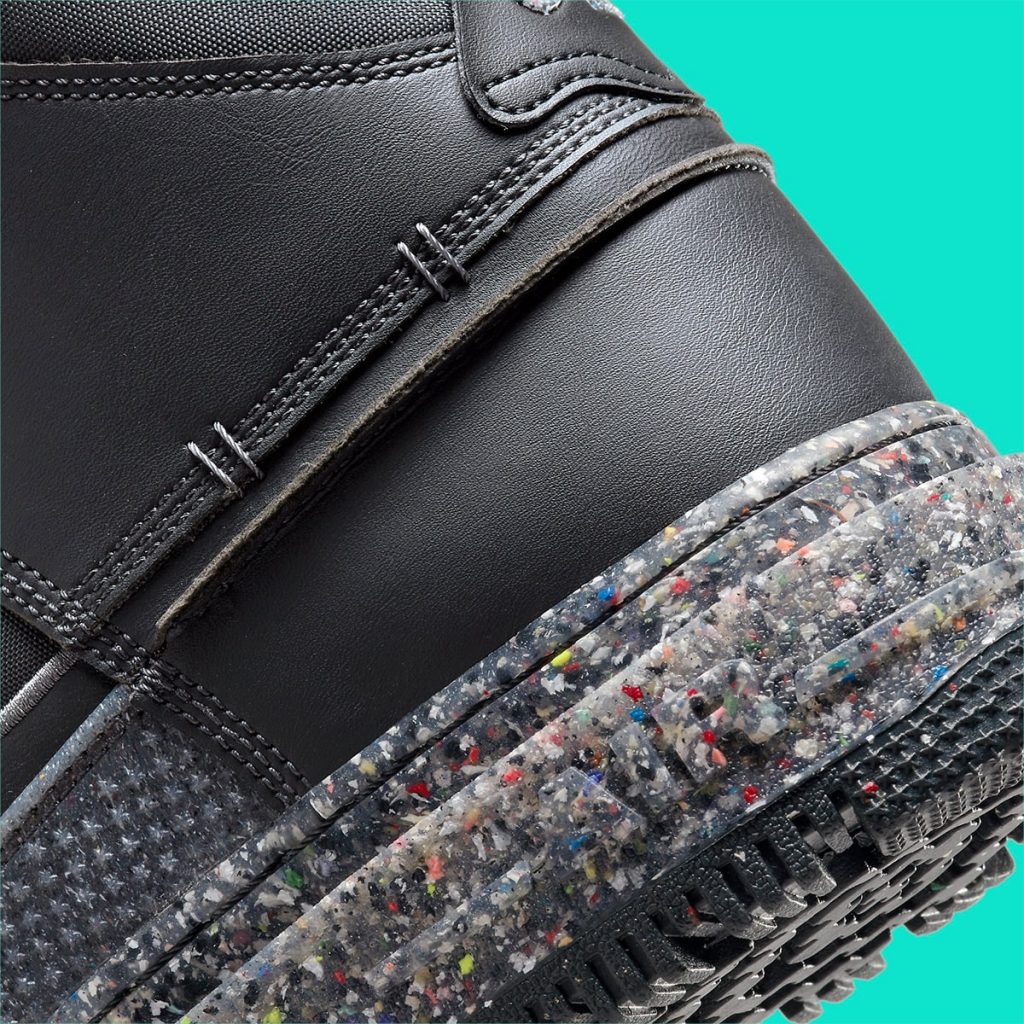 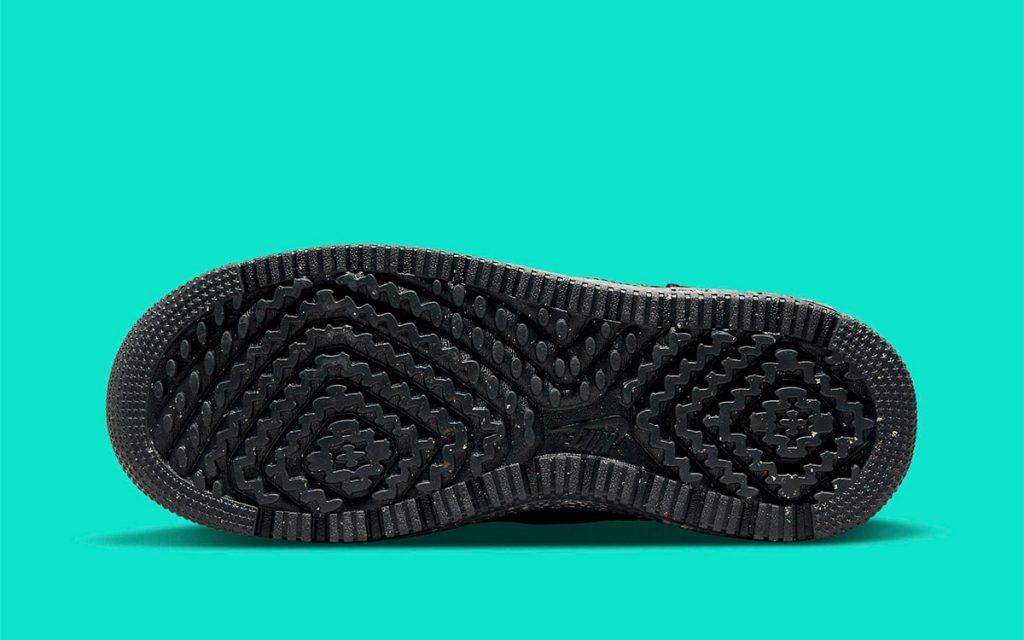 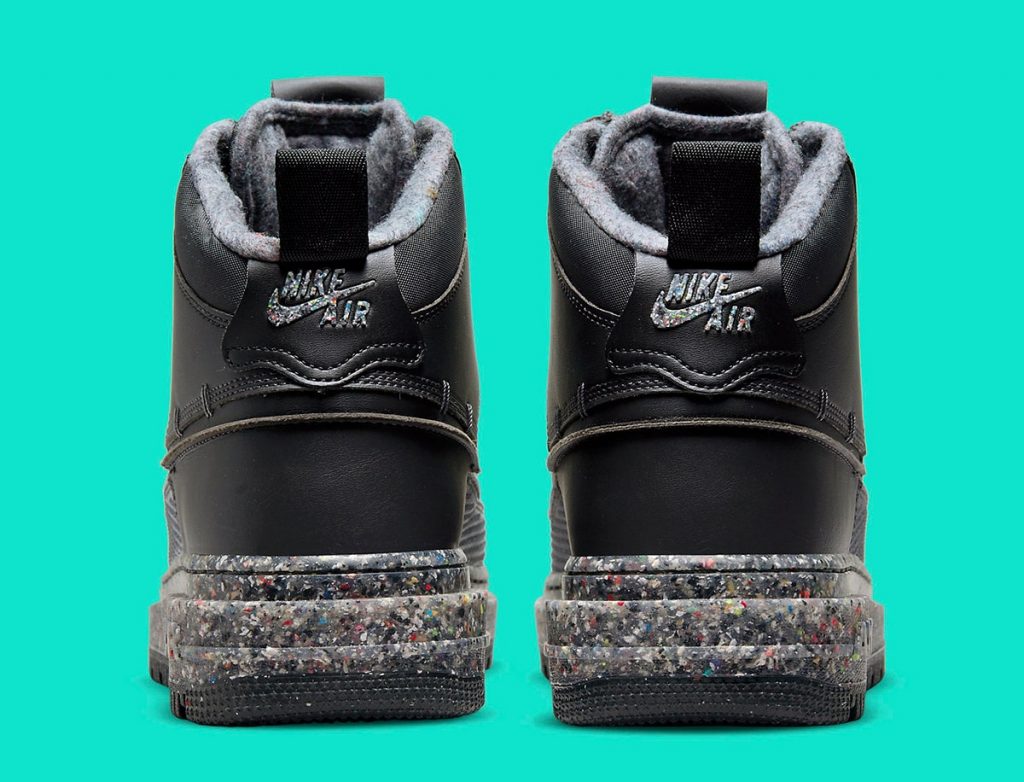 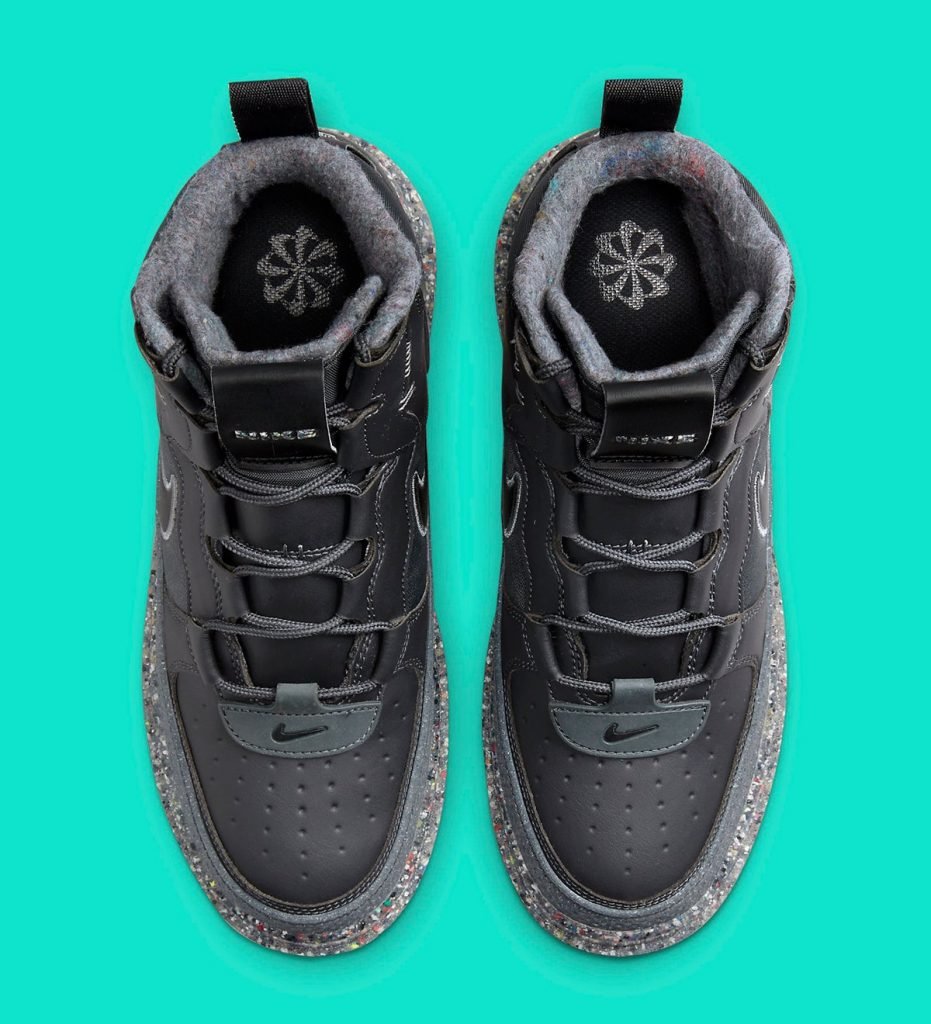 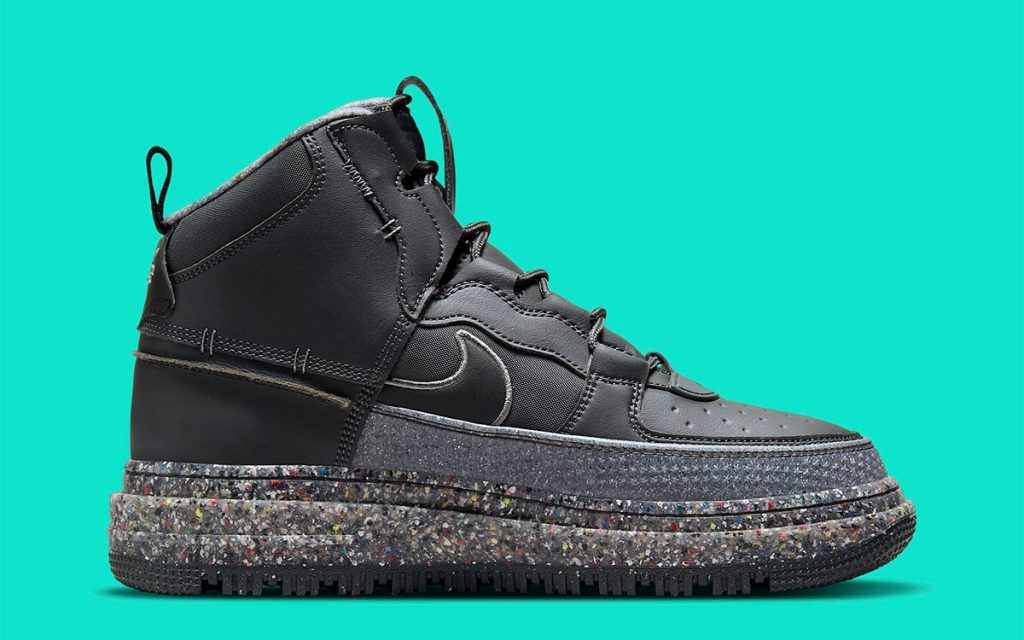