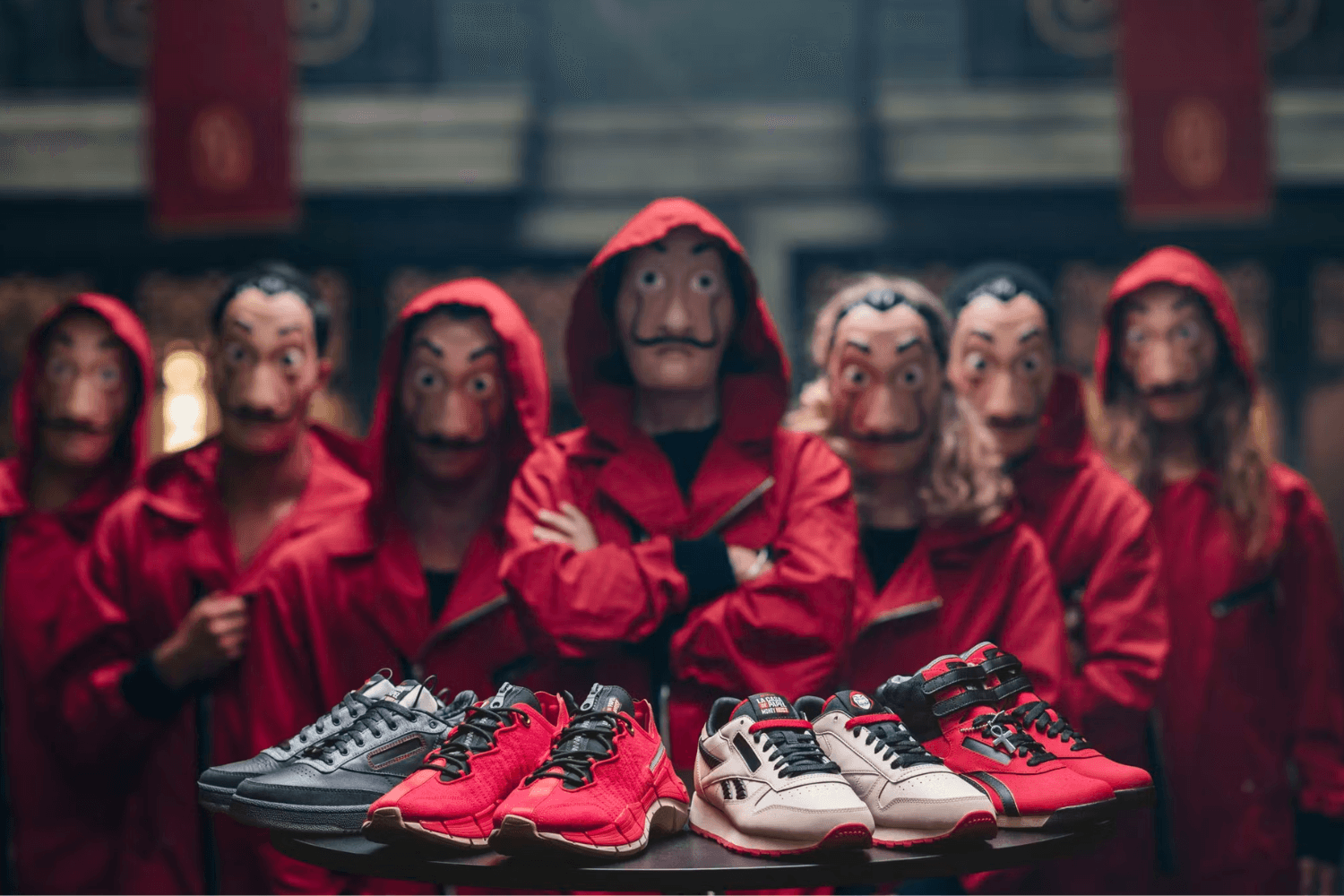 Reebok has released the La Casa de Papel pack. In this pack, four well-known Reebok models have received a makeover. The colours in the pack hint at the Netflix series La Casa de Papel. The sneakers and accompanying apparel were released on May 4, 2022.

Five years ago, (status 2022) the first episode of La Casa de Papel was shown. This Netflix Originals series follows the lives of eight bank robbers. The group robs the Royal Mint of Spain led by El Professor. The fifth season of the hit series is now available to watch on Netflix.

In collaboration with Reebok, the series now comes with its own sneaker pack. In this pack, the popular models Club C, Classic Leather, Zig Kinetica ll and the F/S Hi have received a makeover. The color red is prominently featured and hints at the suits worn by the thieves in the series.

The Classic Leather colorus off-white and has red and black details. On the tongue, the logo of the series appears. The drawings on the insole also hint at the series. The Club C colours black with grey. The Reebok logo on the center panel turns red. The masks from the series are put on the tongue.

The La Casa de Papel sneakers are now available at Reebok. Also, the sneakers come with matching apparel. For example, the pack comes with two shirts and a hoodie. Check out the collection now at Reebok. 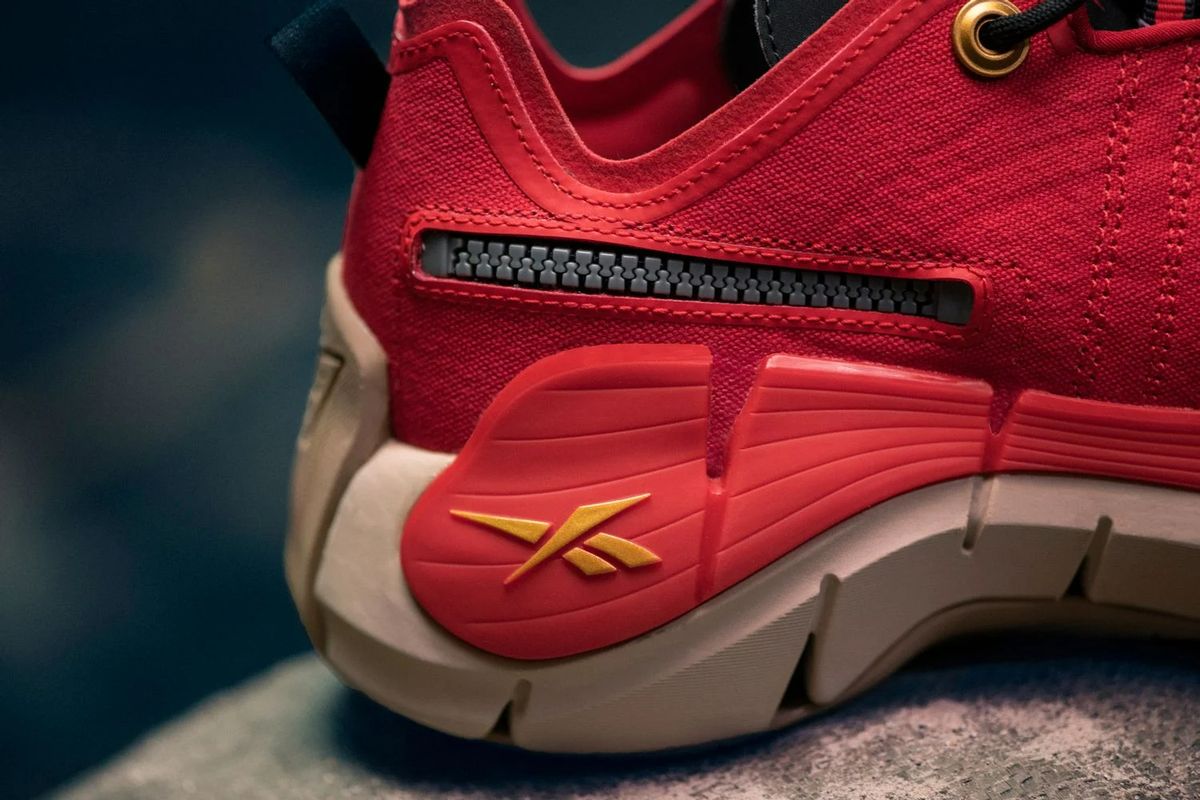 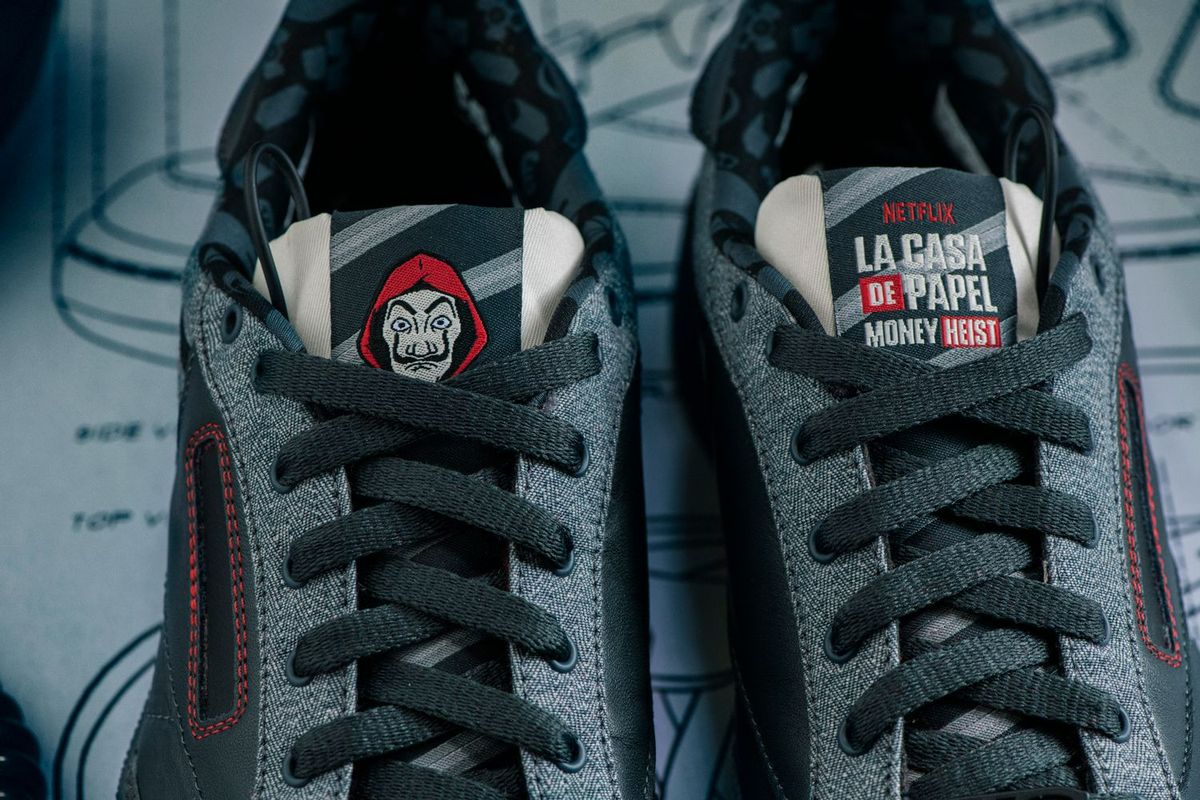 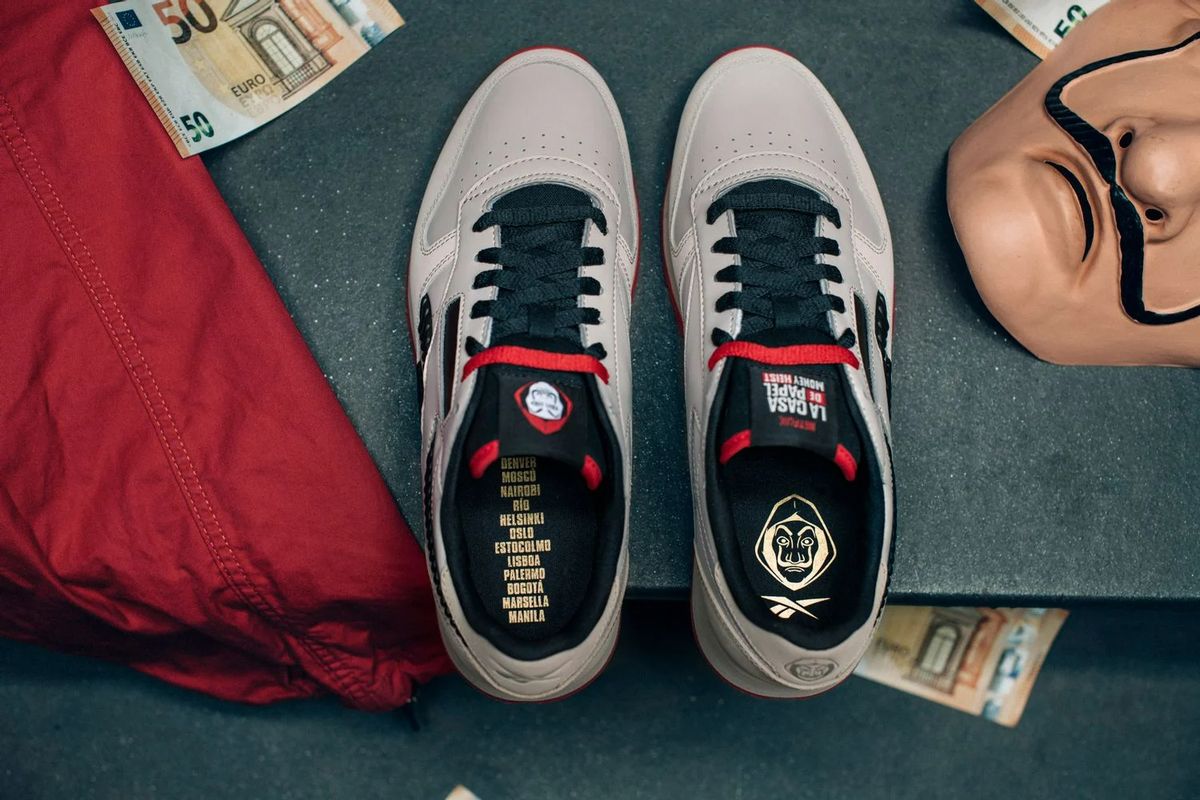 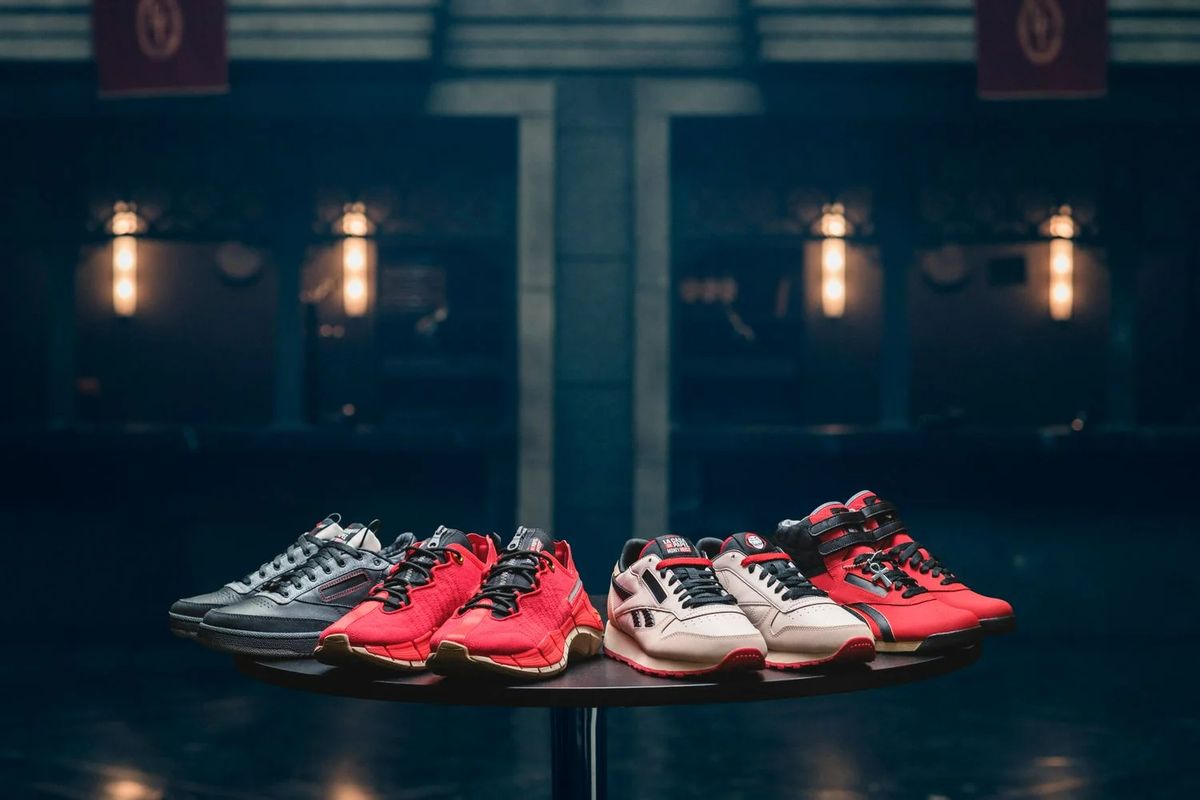 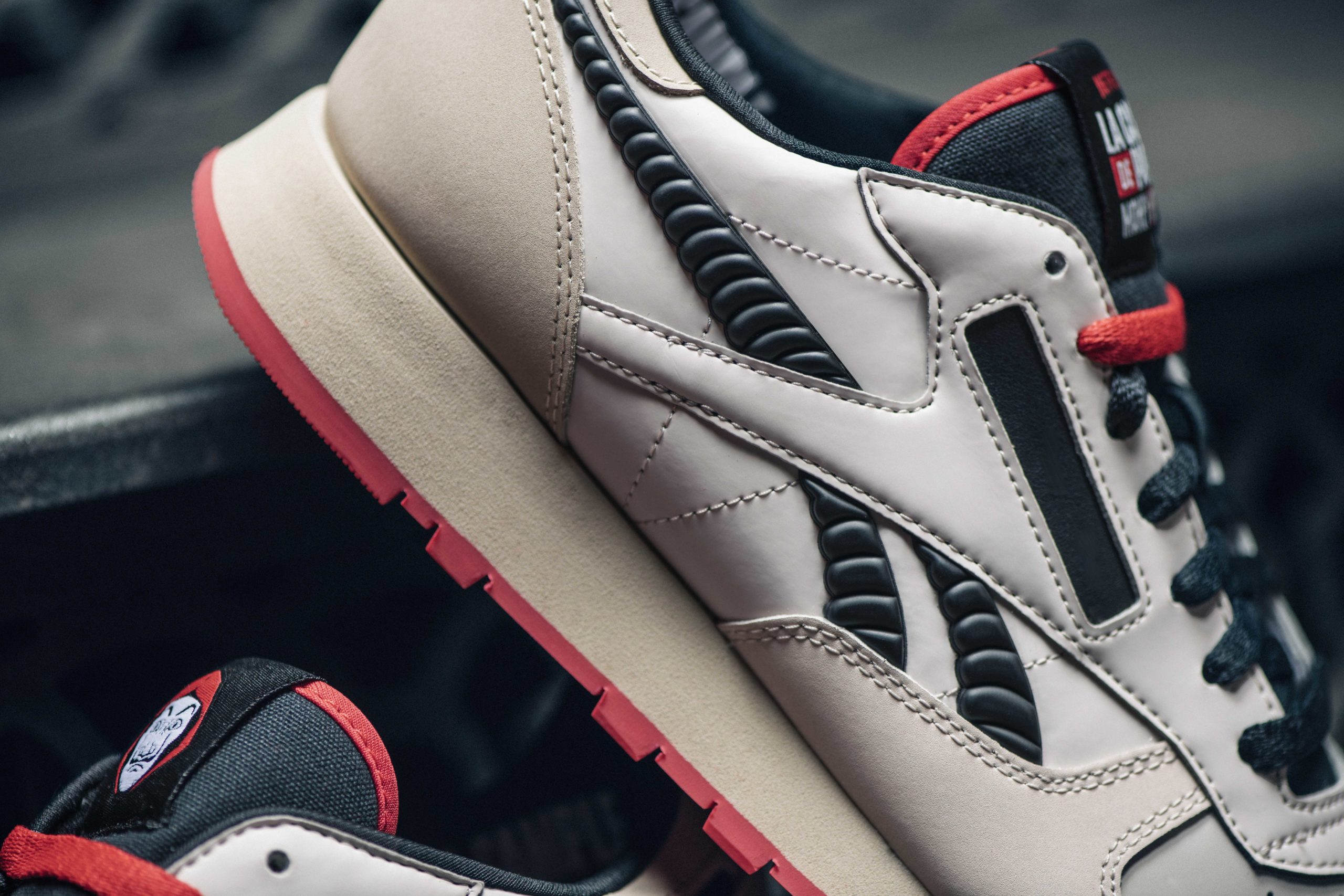 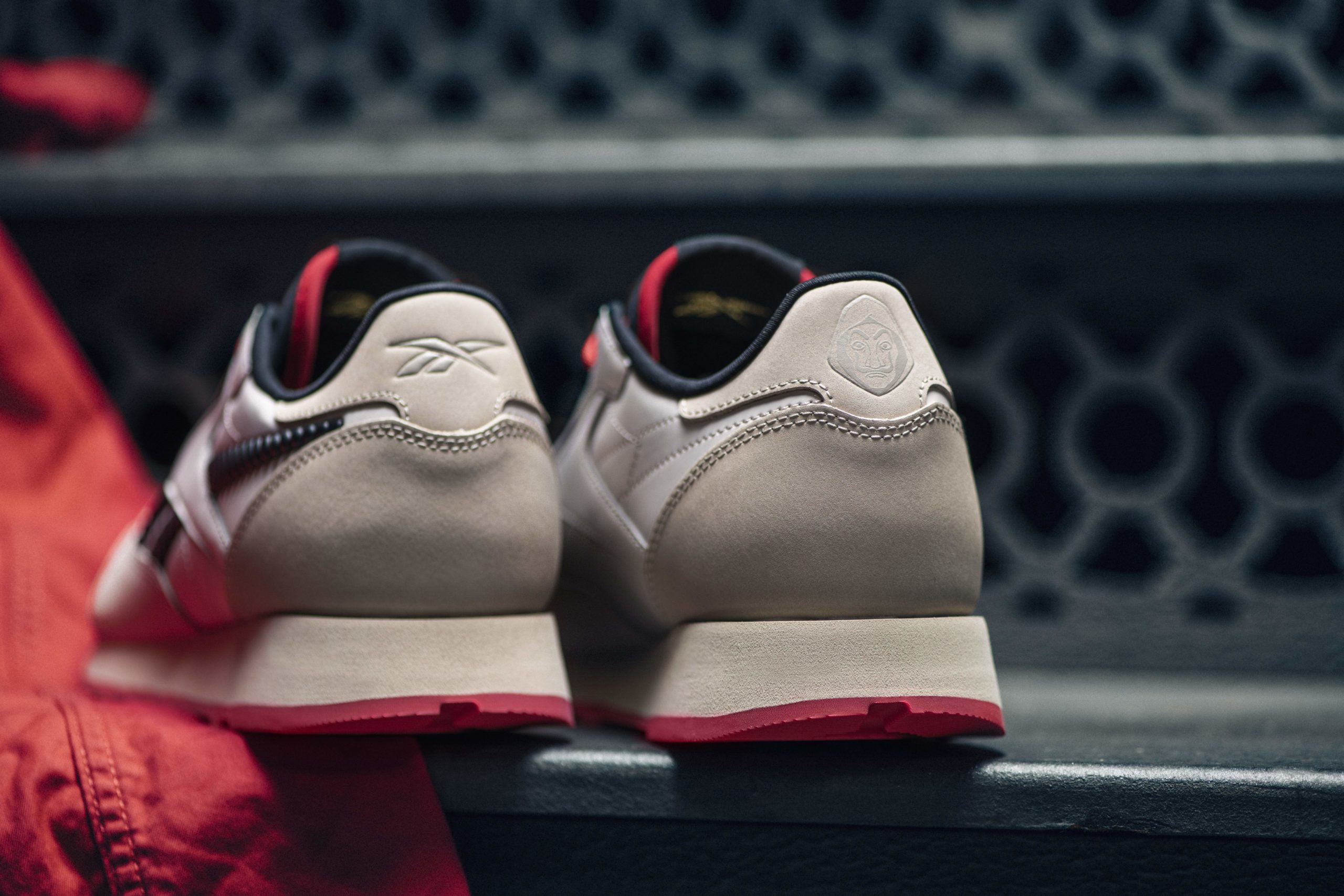 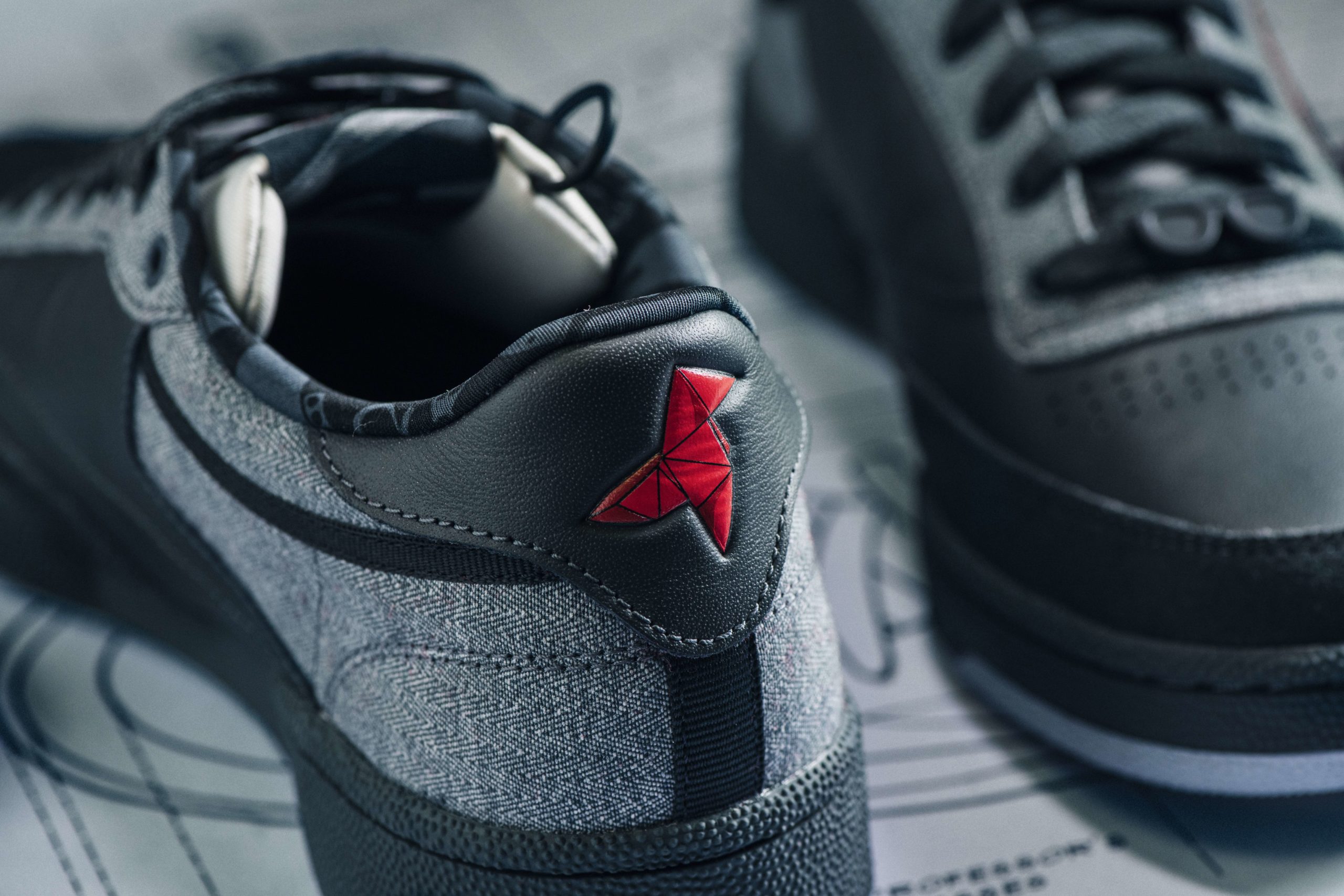 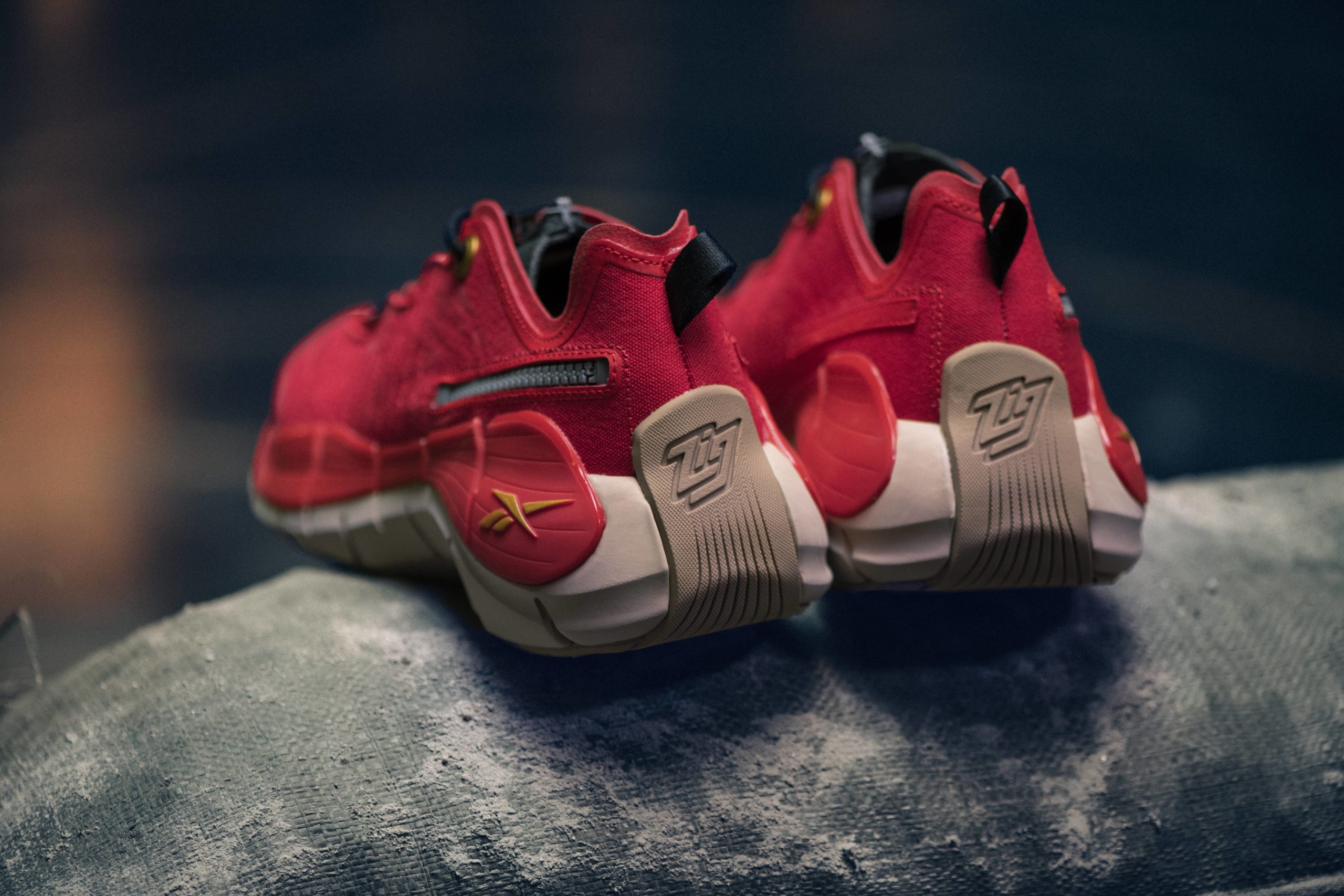 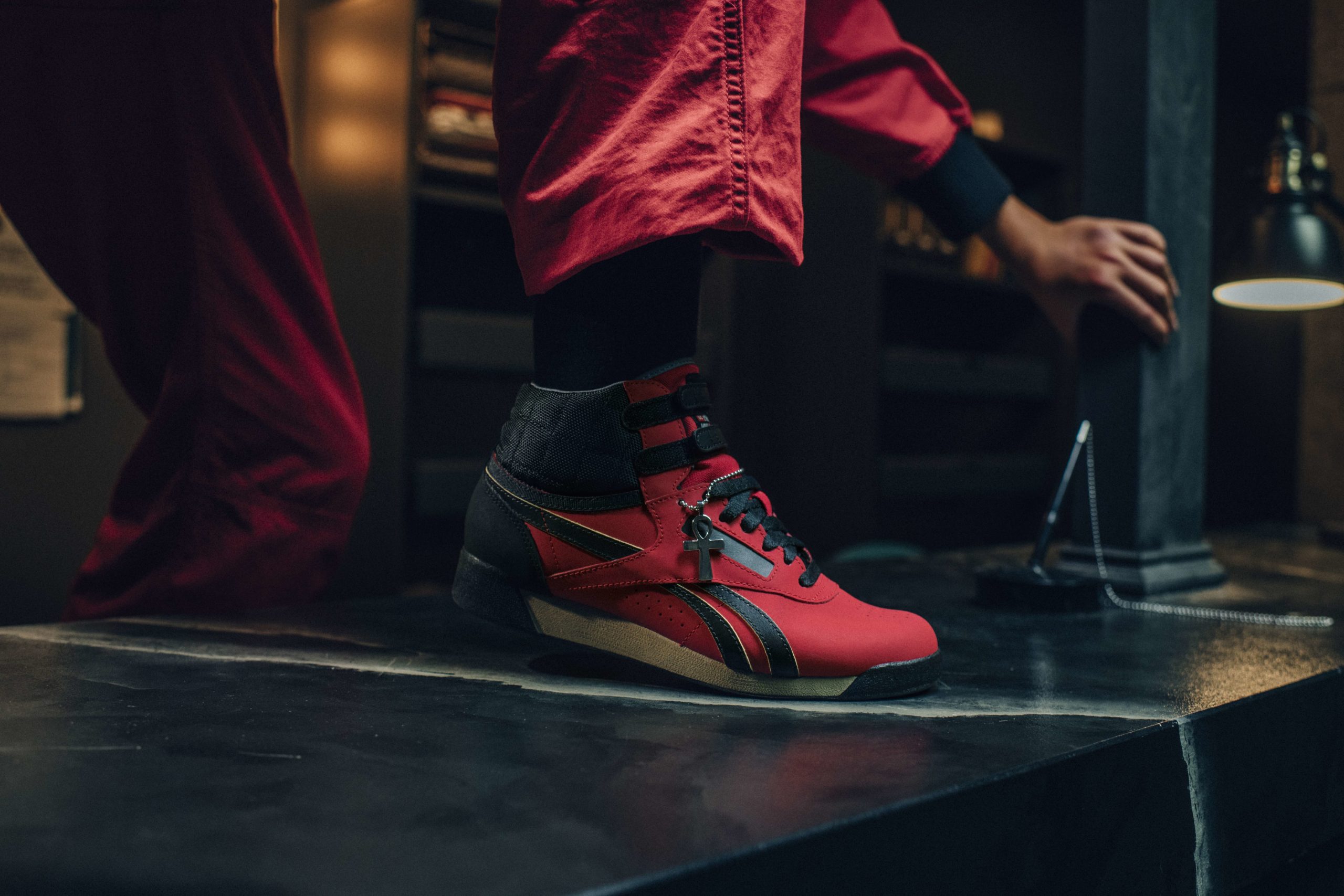 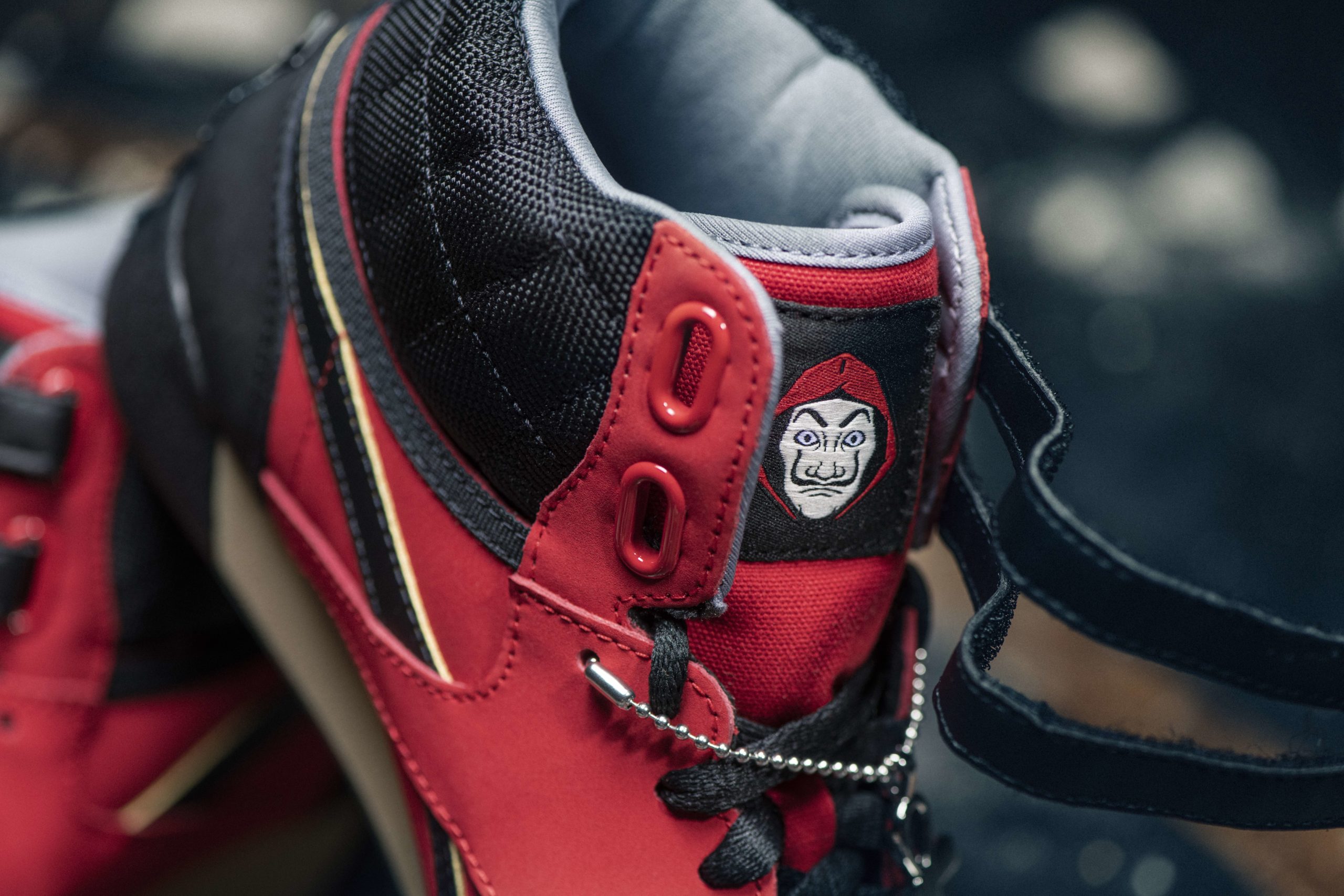 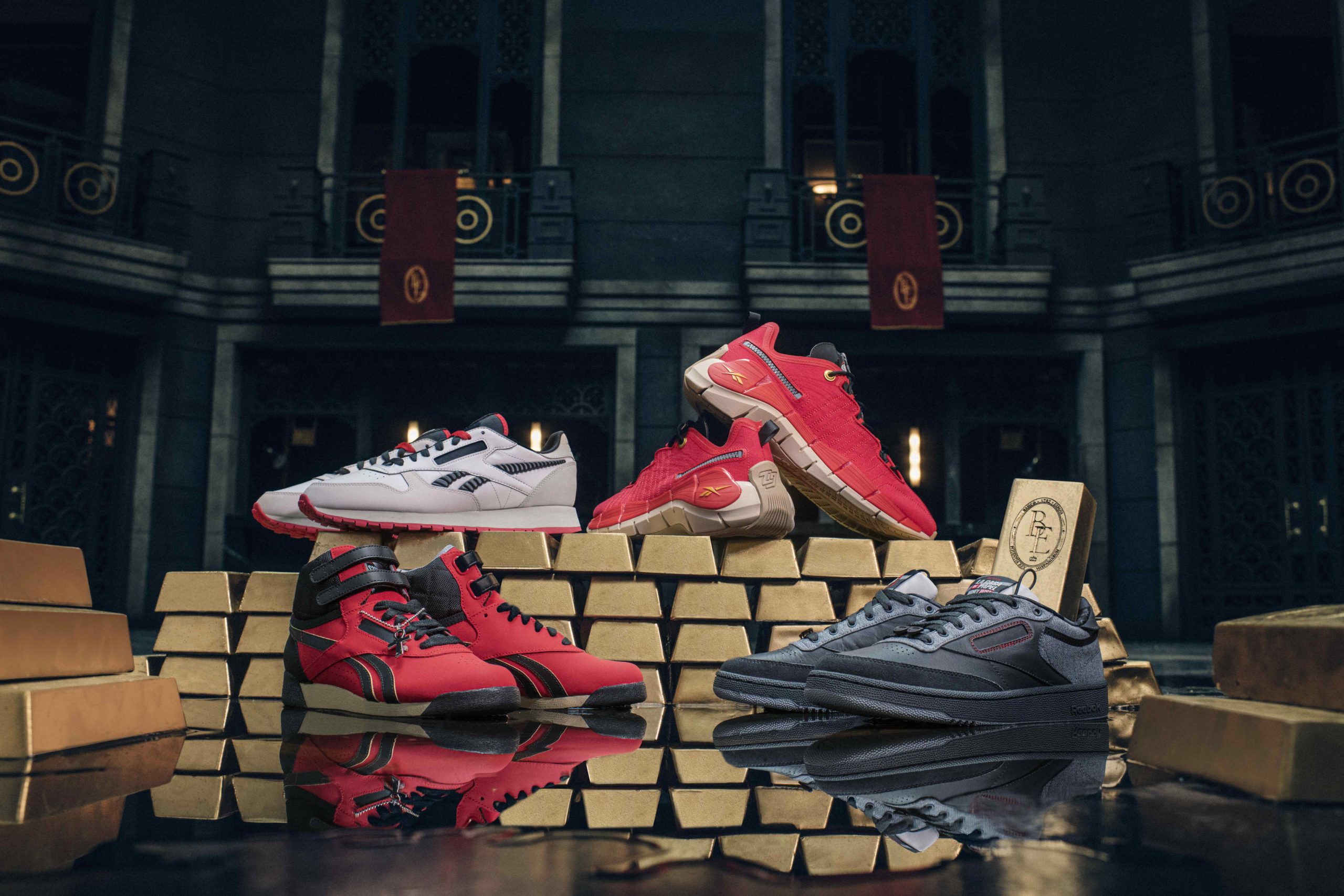