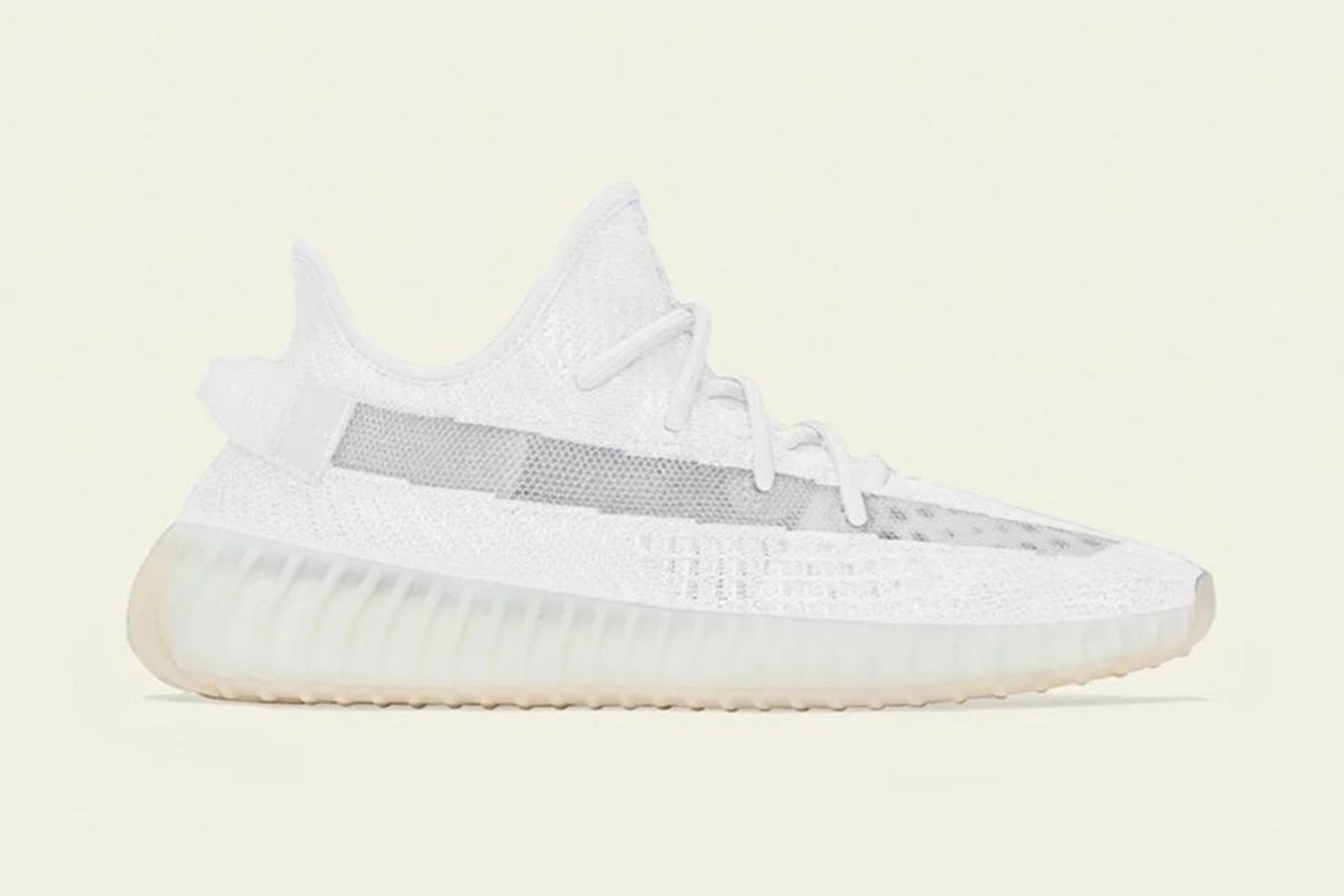 Check out other upcoming sneaker releases in our calendar

Dressed in an all-white look, adidas and Kanye West release a new Yeezy 350 v2. The sneaker features a 'Cotton White' colorway and is expected in 2022.

In 2013, Kanye West teamed up with the German brand after Kanye officially left Nike as a partner. Then in 2015, the two names released their first joint collection called 'Yeezy Season 1'. This was also the year where the Yeezy Boost 350 first appeared in 'Turtle Dove'.

In 2016, the two names came up with the v2, an updated version of the Yeezy Boost 350. With this variant, the Yeezy brand brought the famous stripe on the middle panel. This is also the case on the 'Cotton White' and the stripe turns white here.

Furthermore, the 'Cotton White' seems to correspond to the Yeezy 350 v2 'Cream/Triple White' from 2017. For example, the Yeezy was first unveiled as the 'Cream 2.0'. Now the kicks are called 'Cotton White' and it has an all-white look. The sneaker has a Primeknit upper and the soles are also set in white.

Unfortunately, it is not yet known when the Yeezy 350 v2 'Cotton White' will be released. The sneaker is expected to be released in 2022. 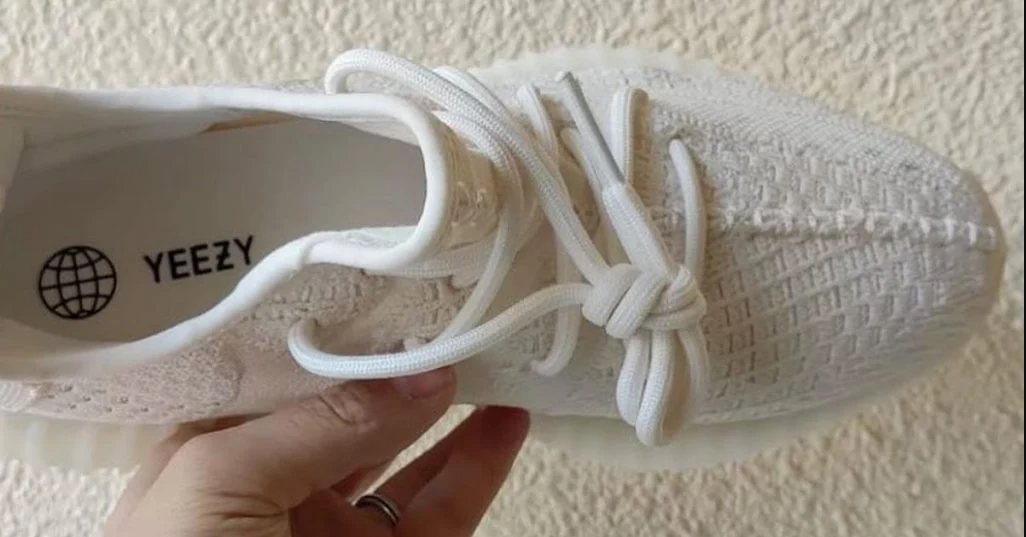 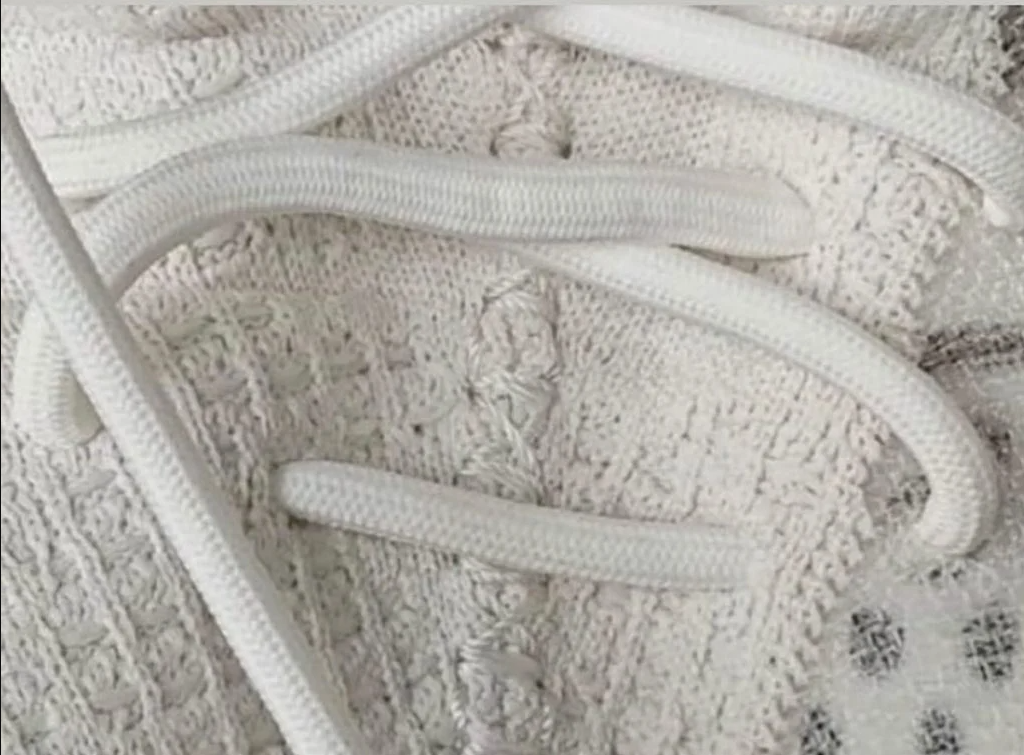 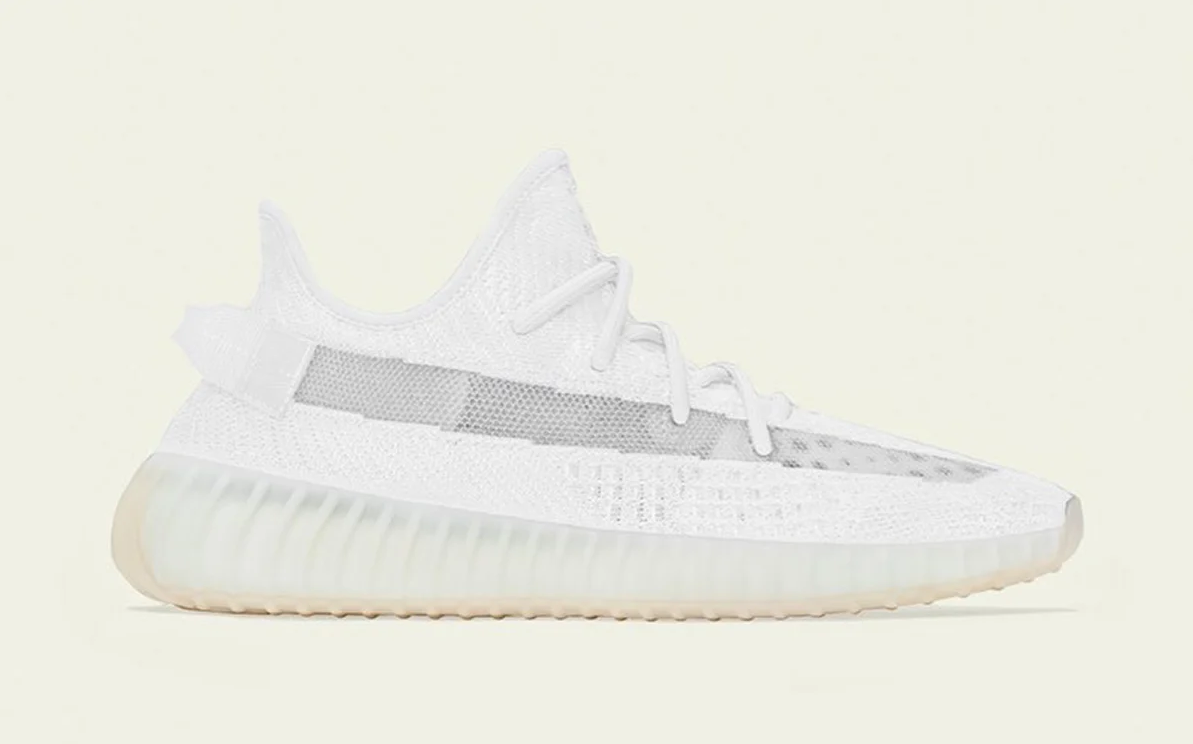