On May 1, Supreme shared the first images of their collaboration with Nike. In an Instagram post, we see two colorways of the Zoom Air Flight 95 model. Both feature a paisley print. On May 2, the streetwear brand showed all three colorways and gave the exact release date.

The Zoom Air Flight 95 is maybe not the most famous model of Nike. The model was first introduced in 1995 and has a noticeable silhouette. It's not the first time Supreme has used a less popular Nike model in their collaboration. The two brands also come up with a Nike Shox collab in the SS22 collection.

The Supreme x Nike Zoom Air Flight 95 comes in a light blue, brown and black colorway. All three kicks have a leather upper and combine paisley print overlays. The midsole features rounded elements, with the paisley print. The tongue also has the Supreme logo on it.

Despite the sneakers' striking looks, fans were especially excited about the 'trippy' trousers seen in the Instagram post. The three colorways will be released at Supreme on May 5, 2022, 12.00 pm. 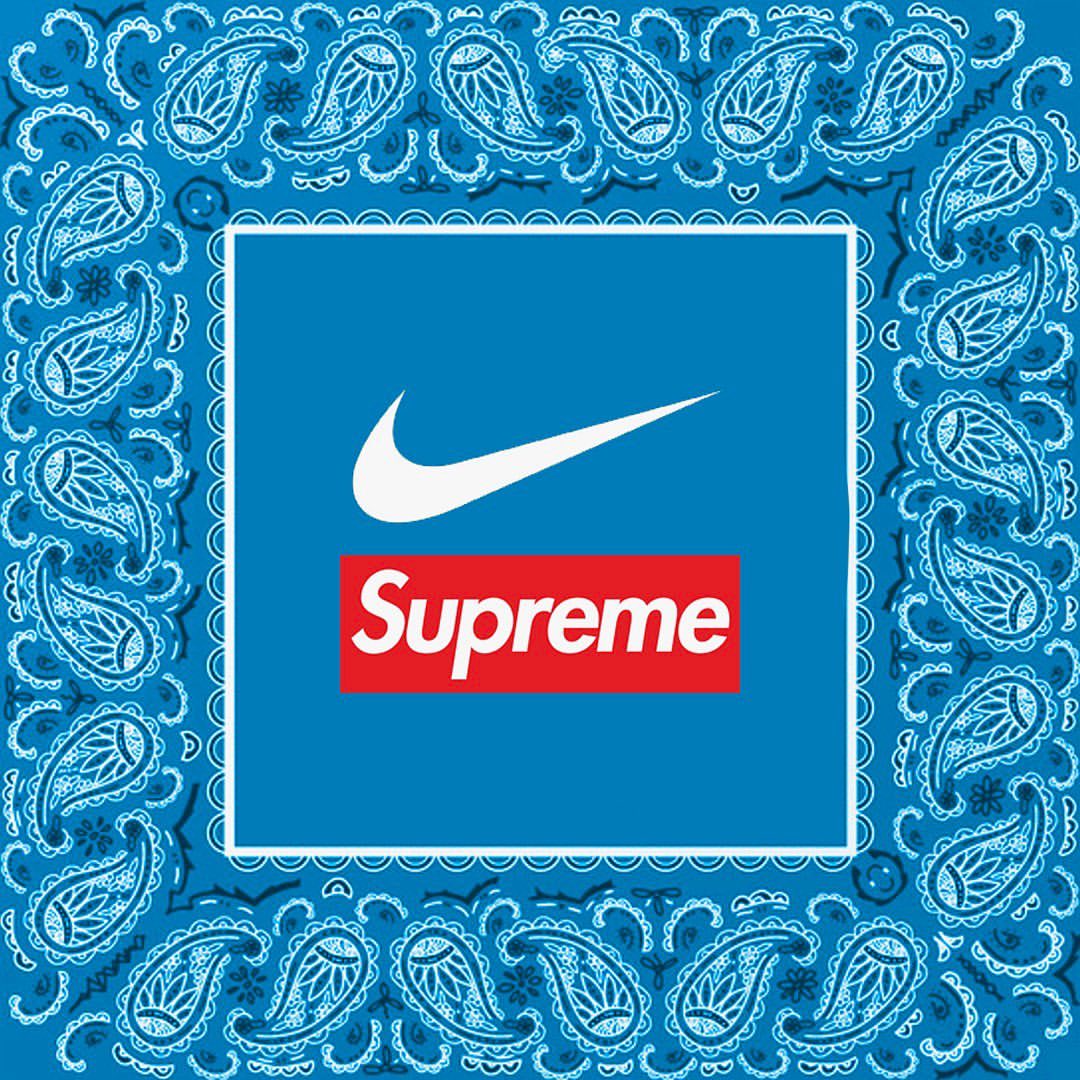 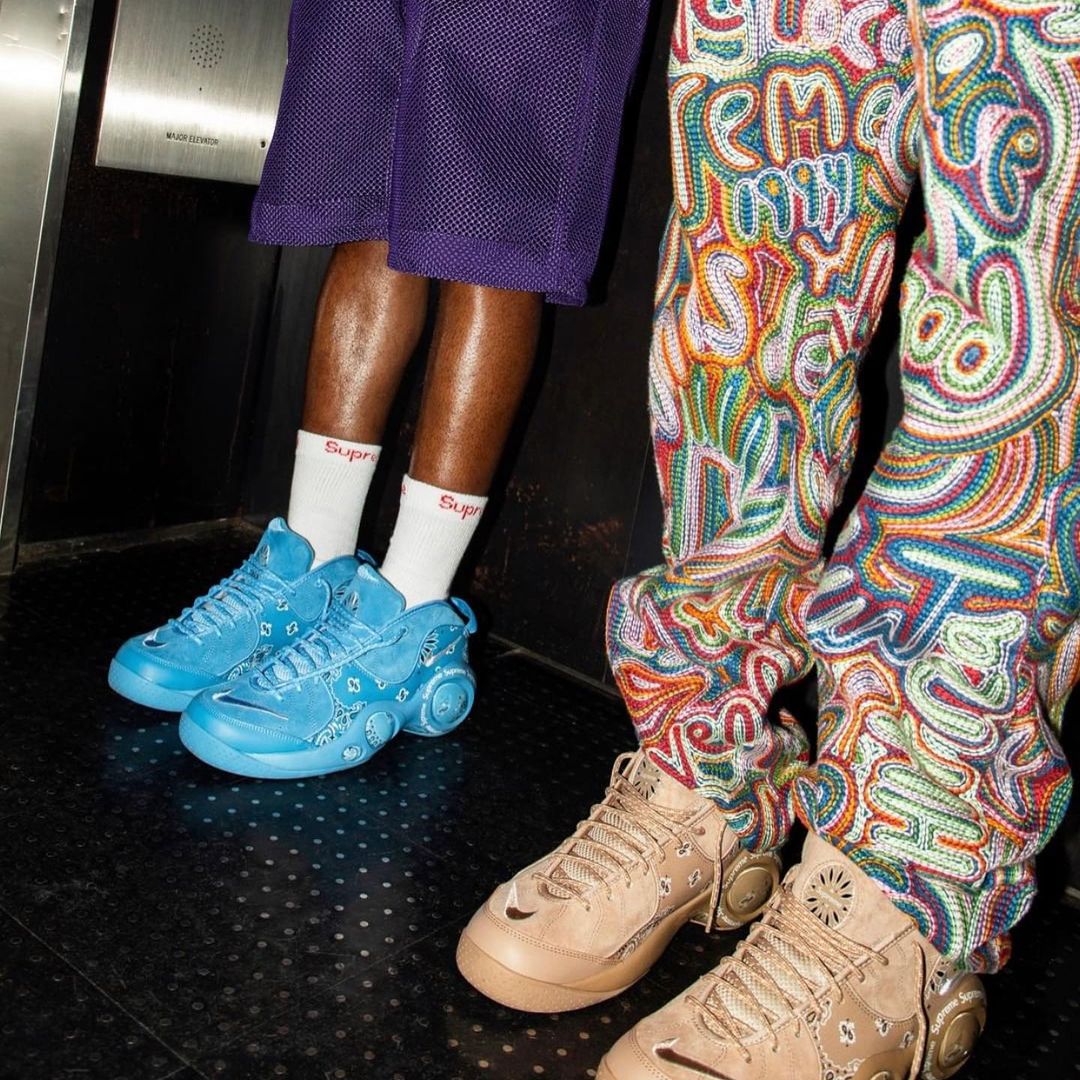 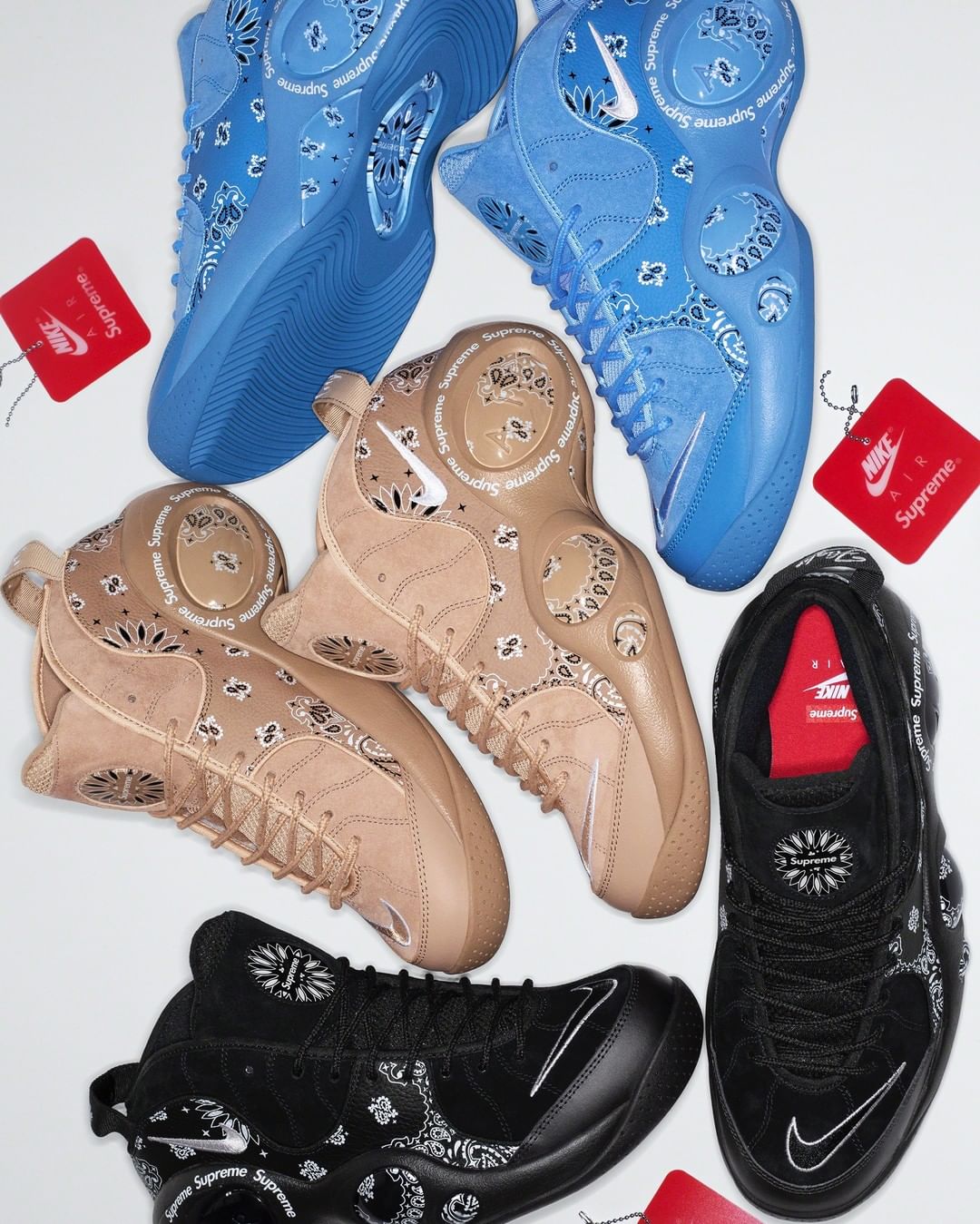 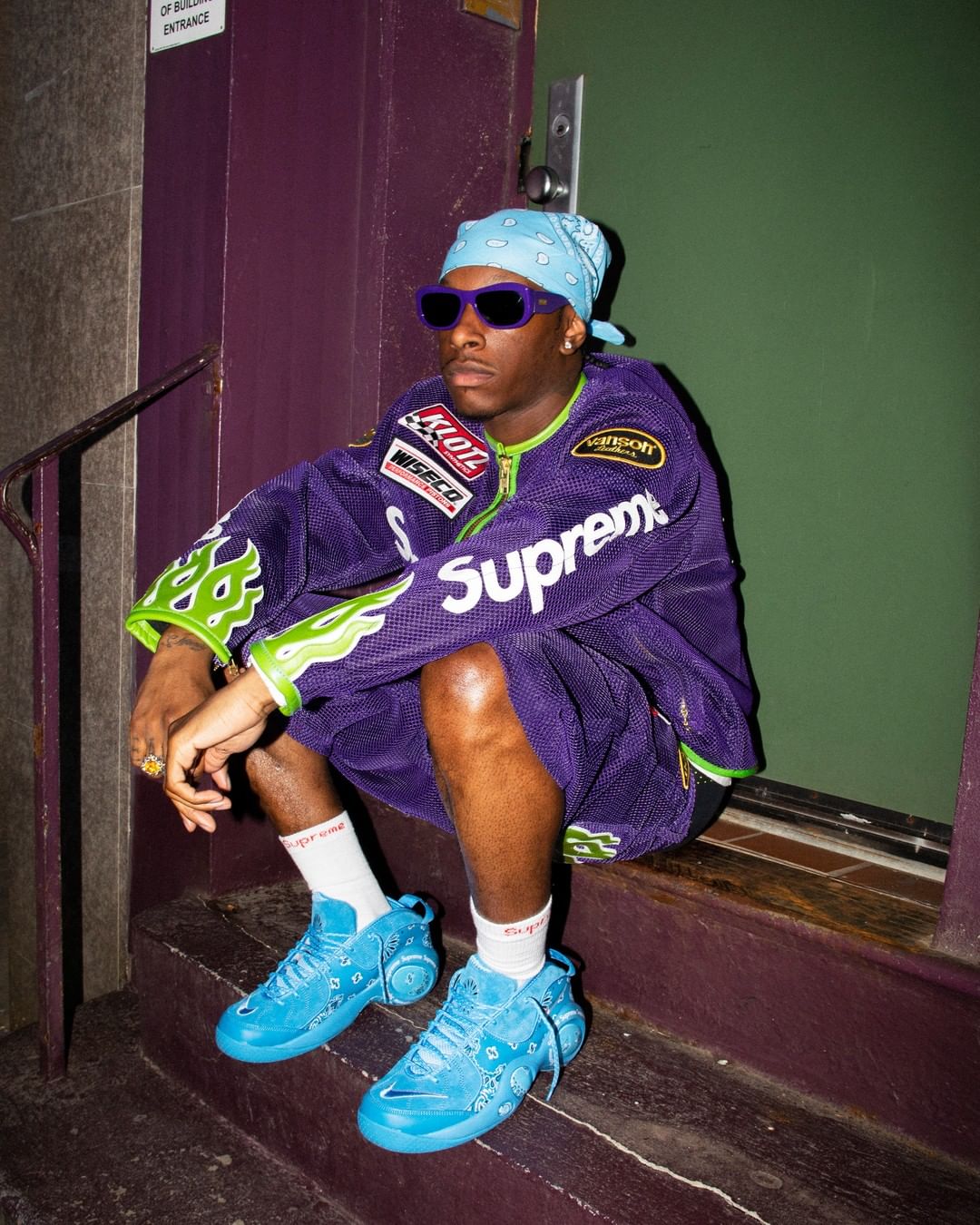 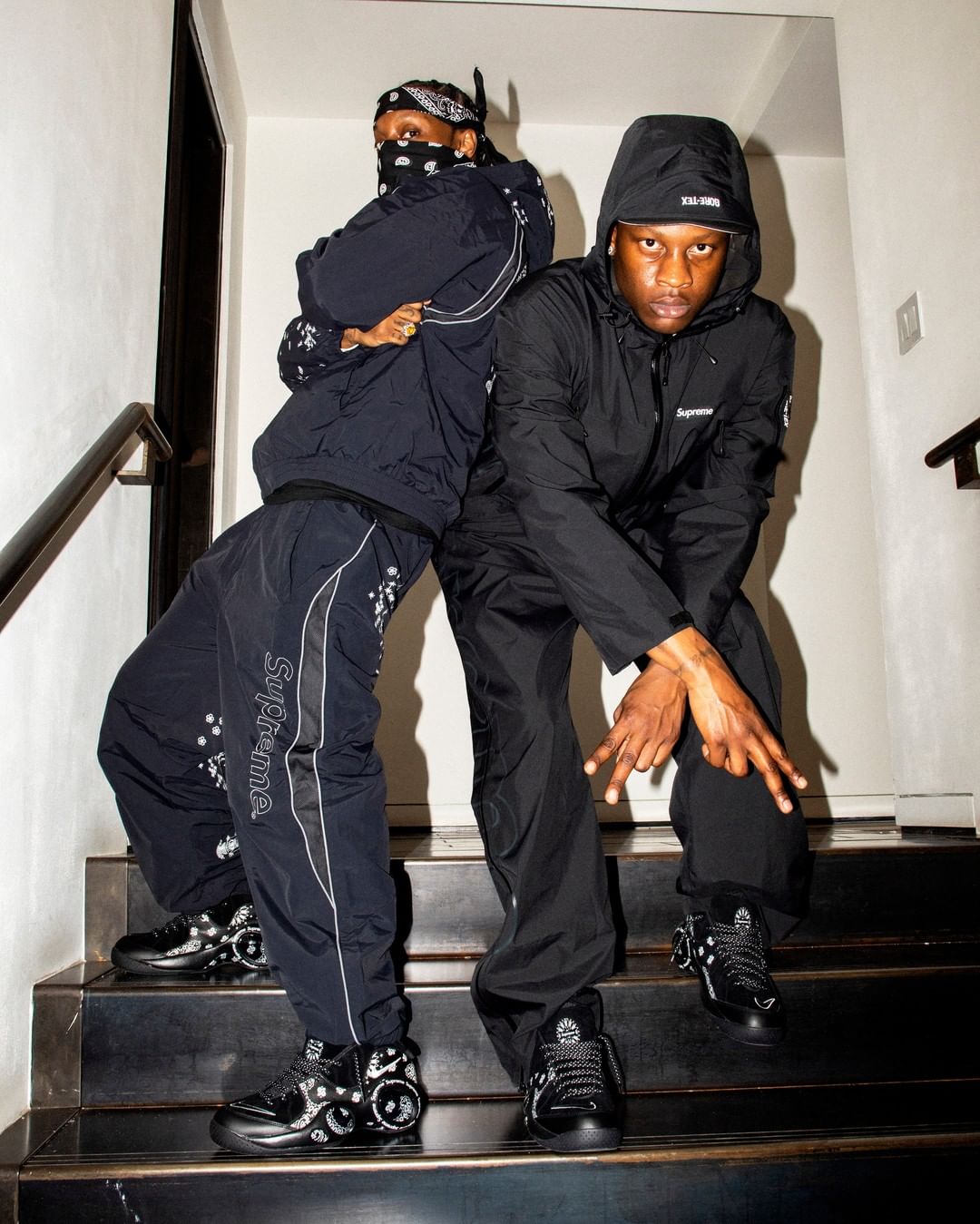 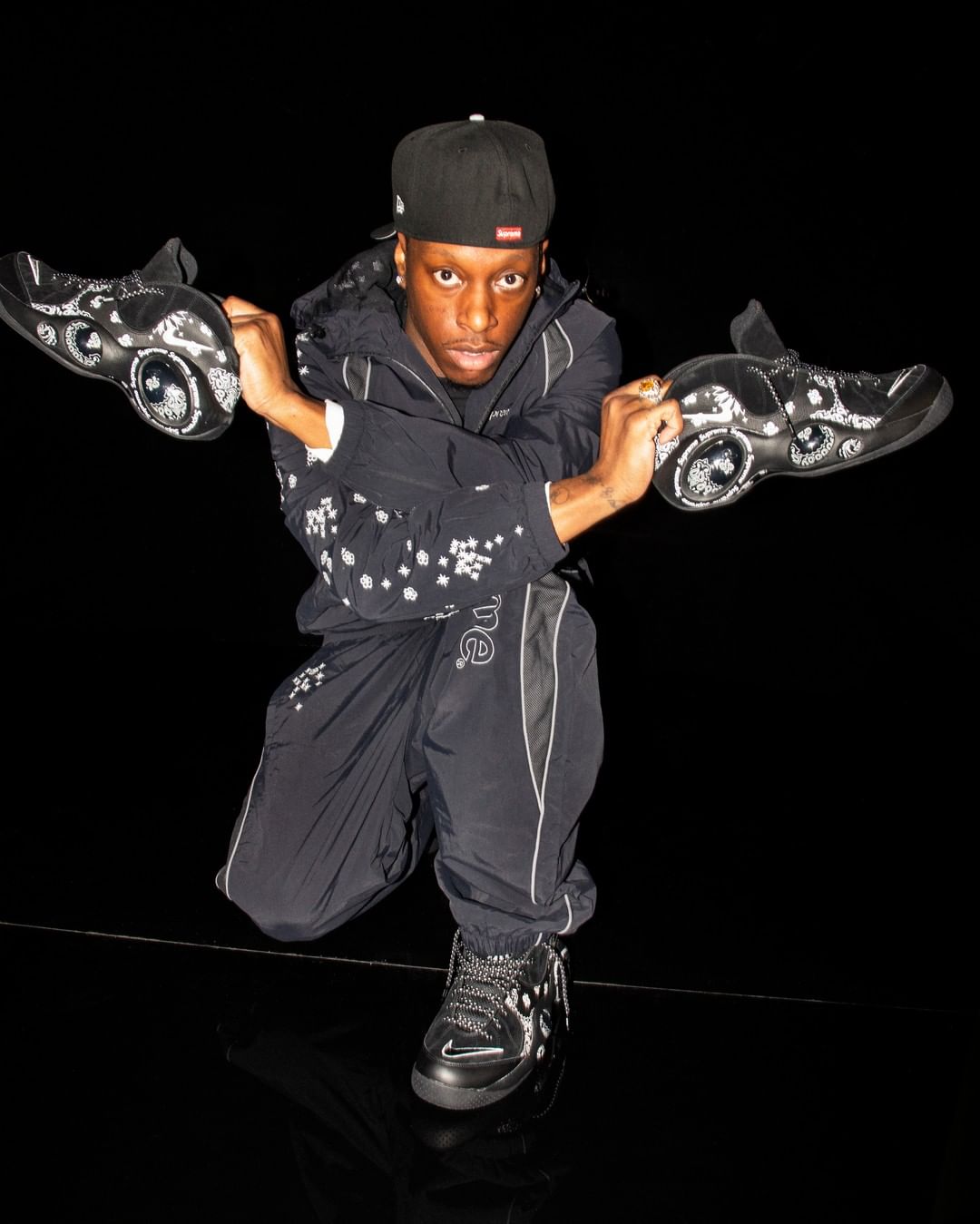 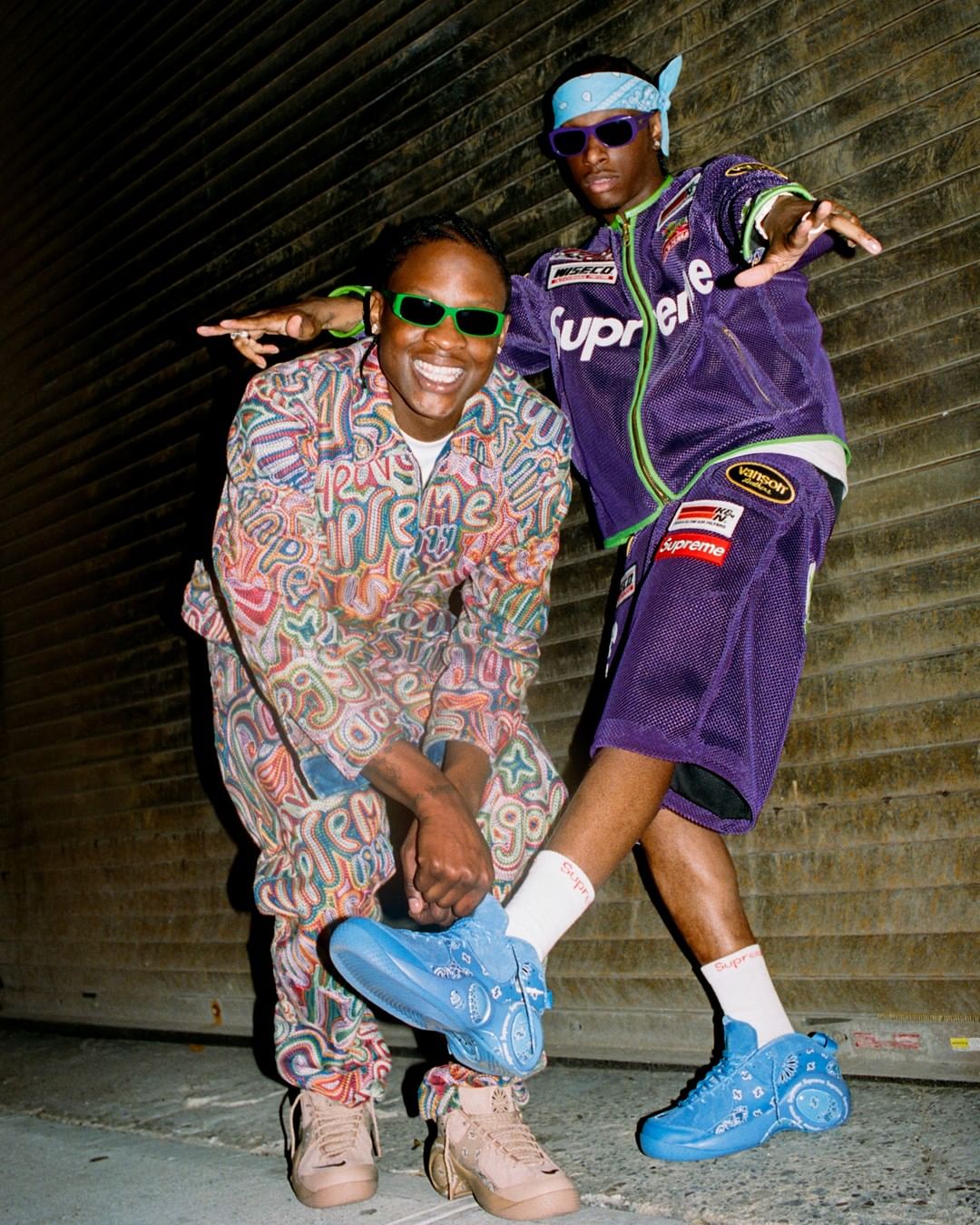 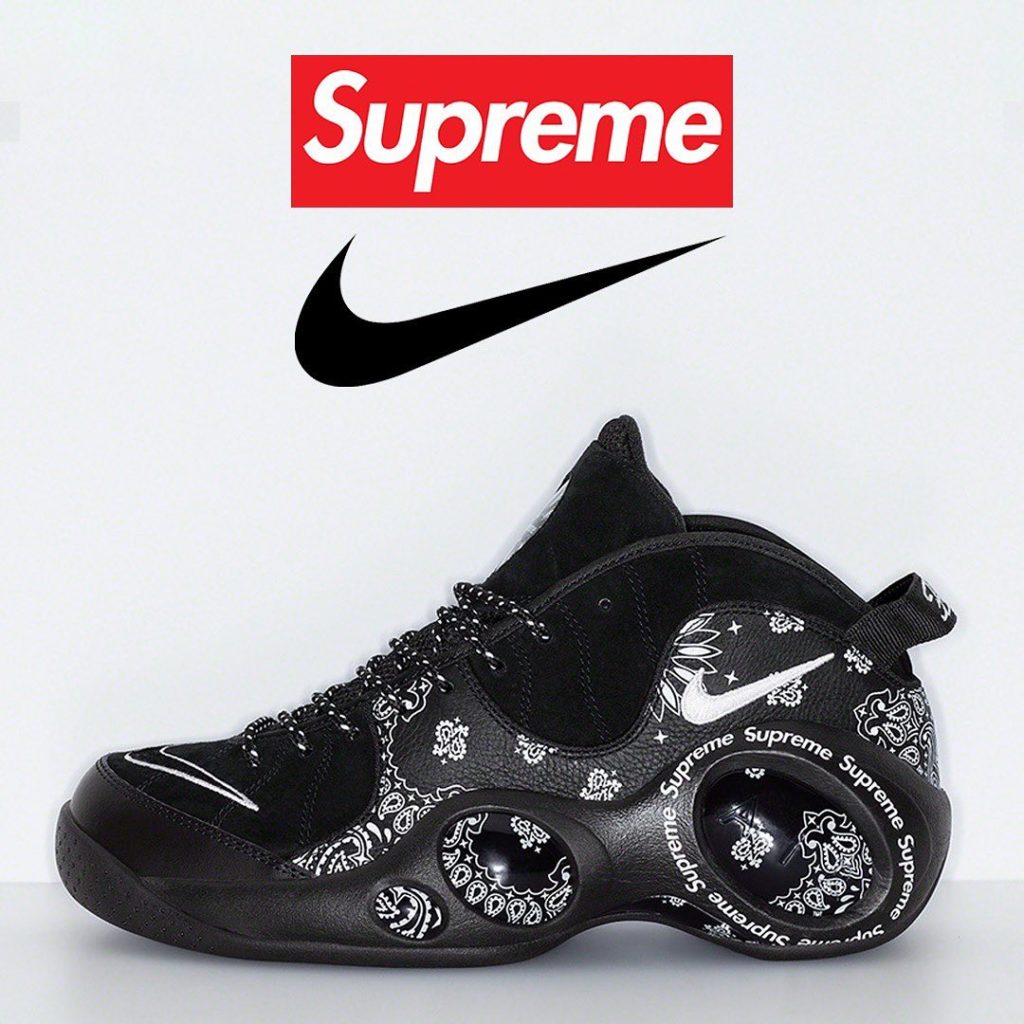 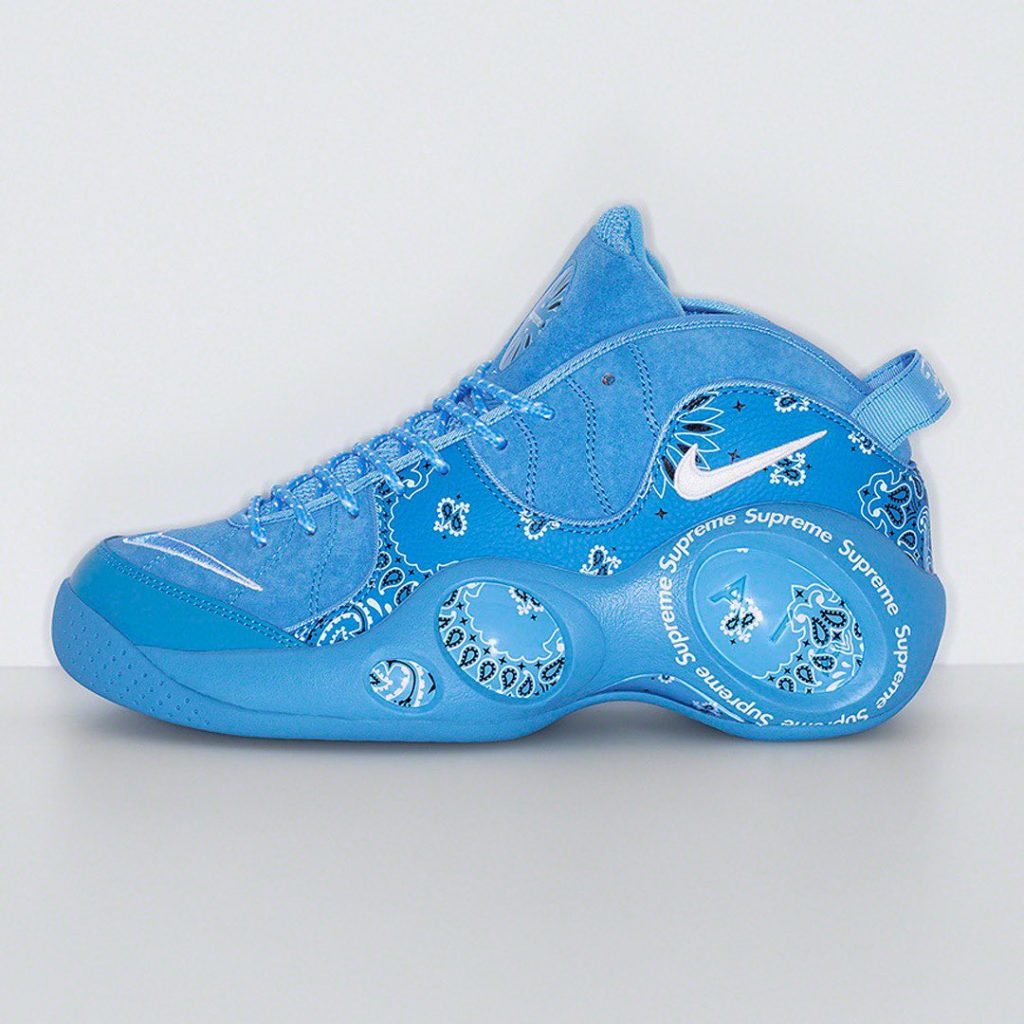 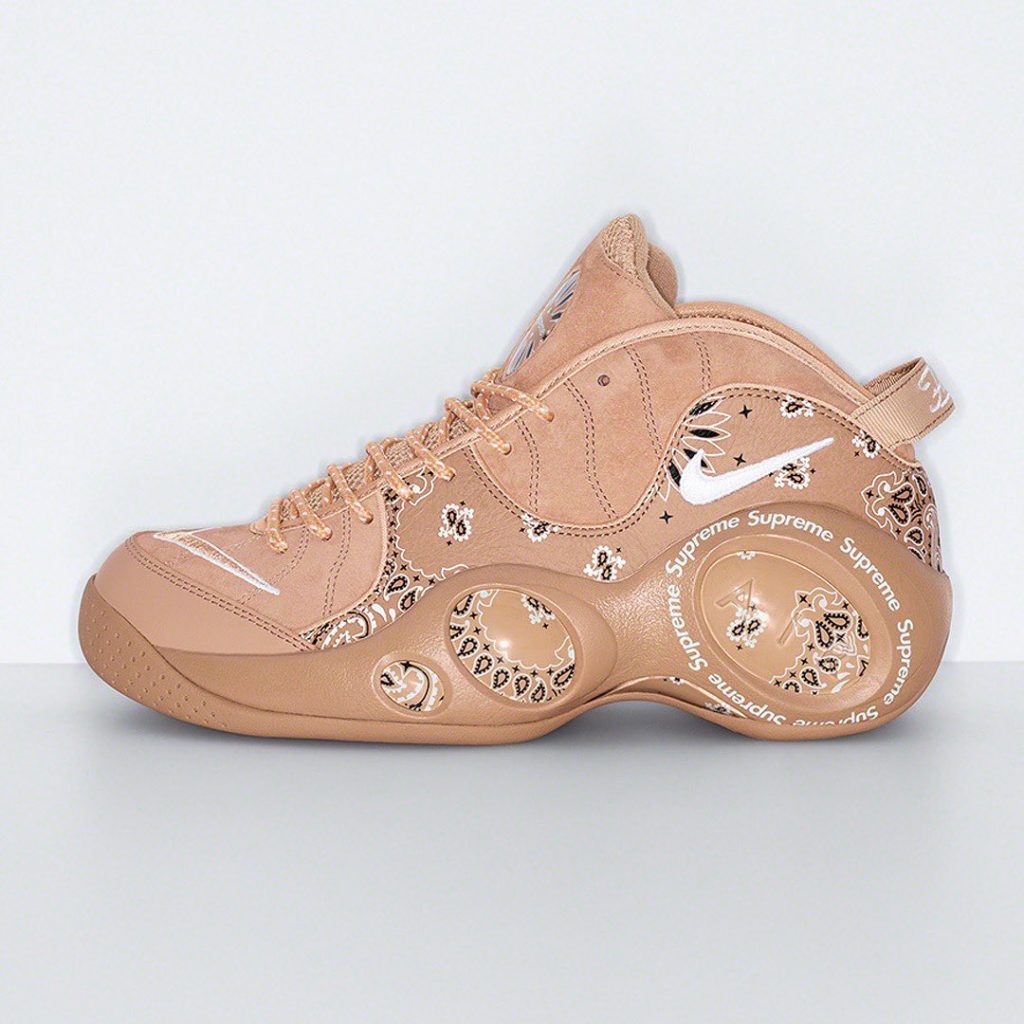 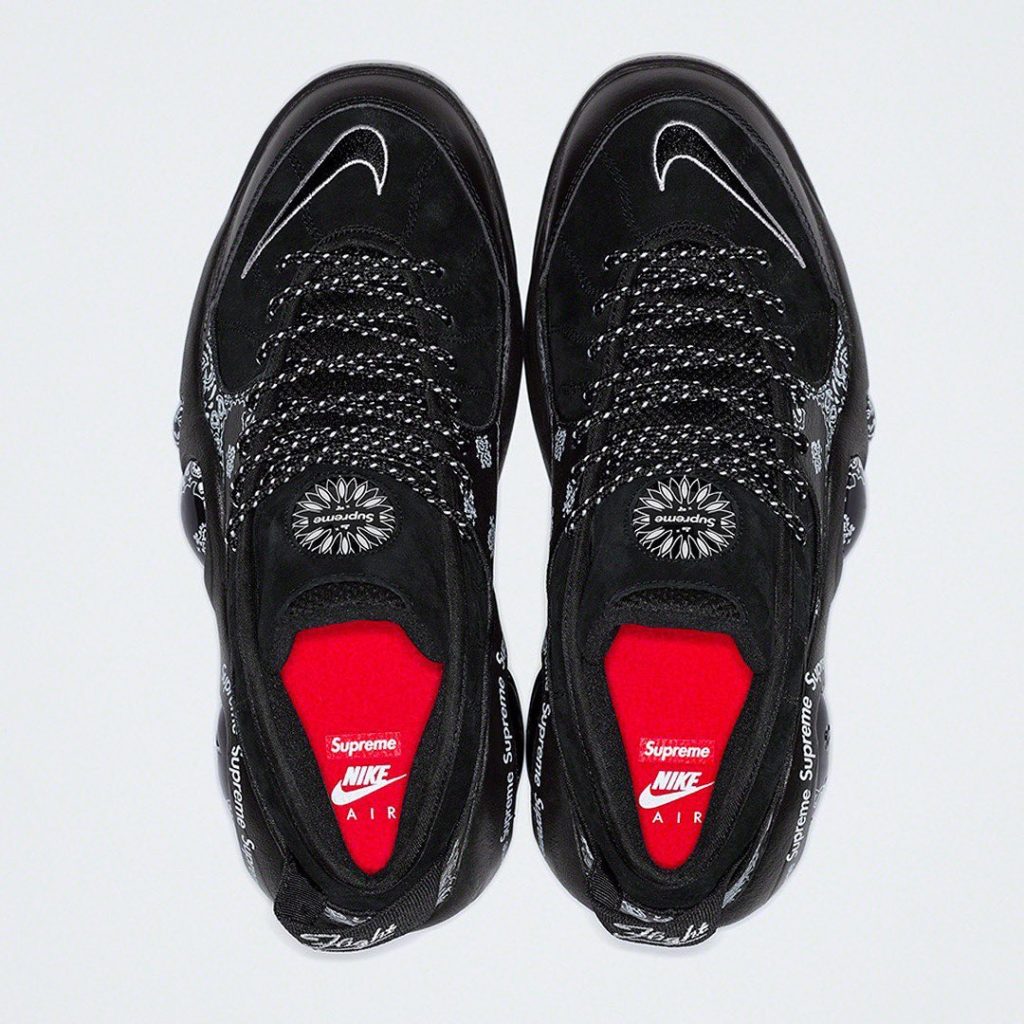 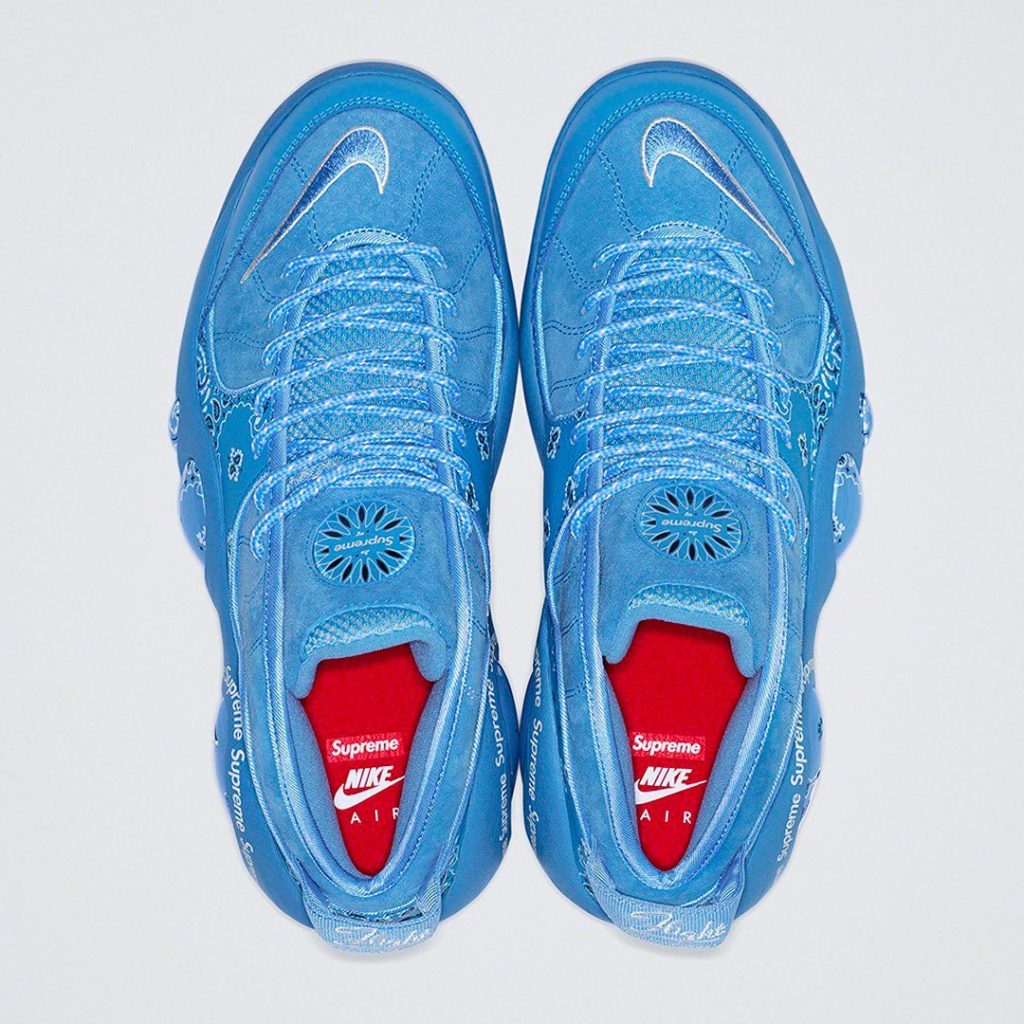 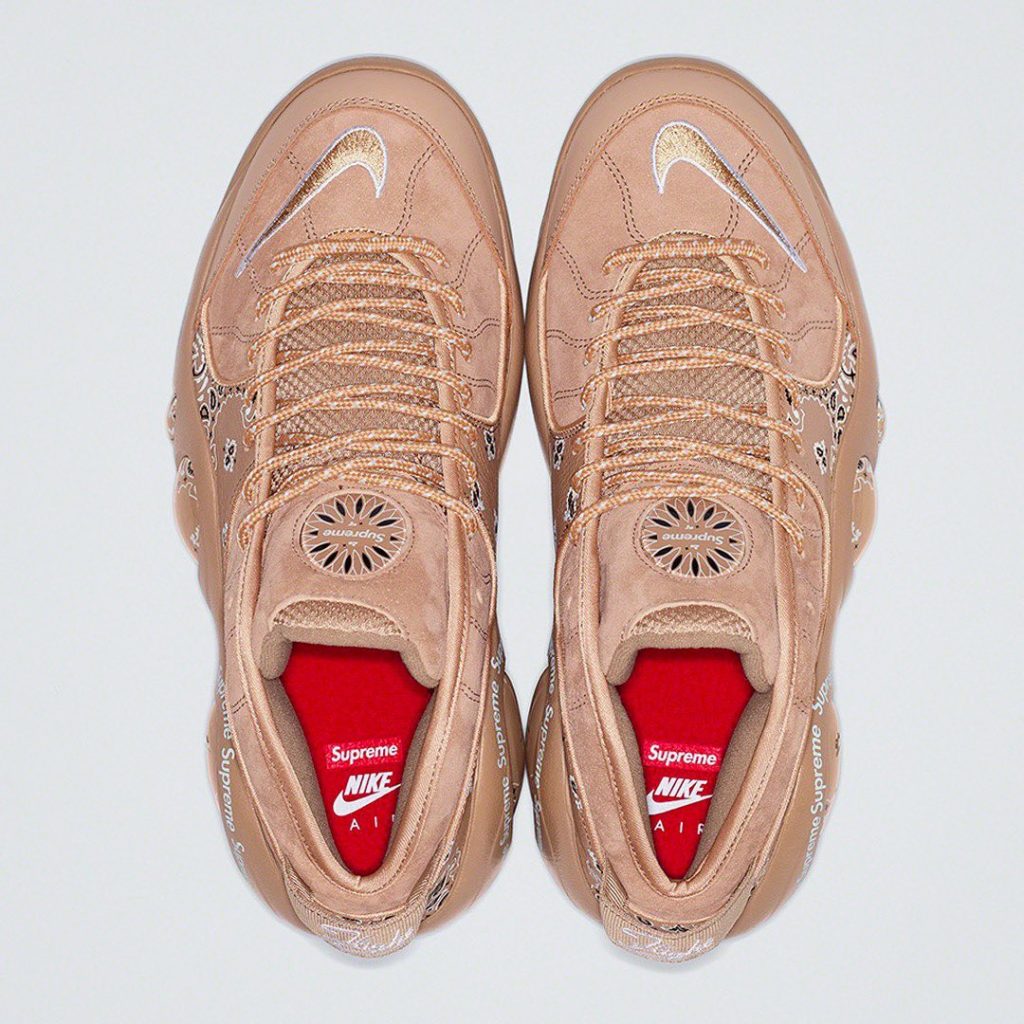 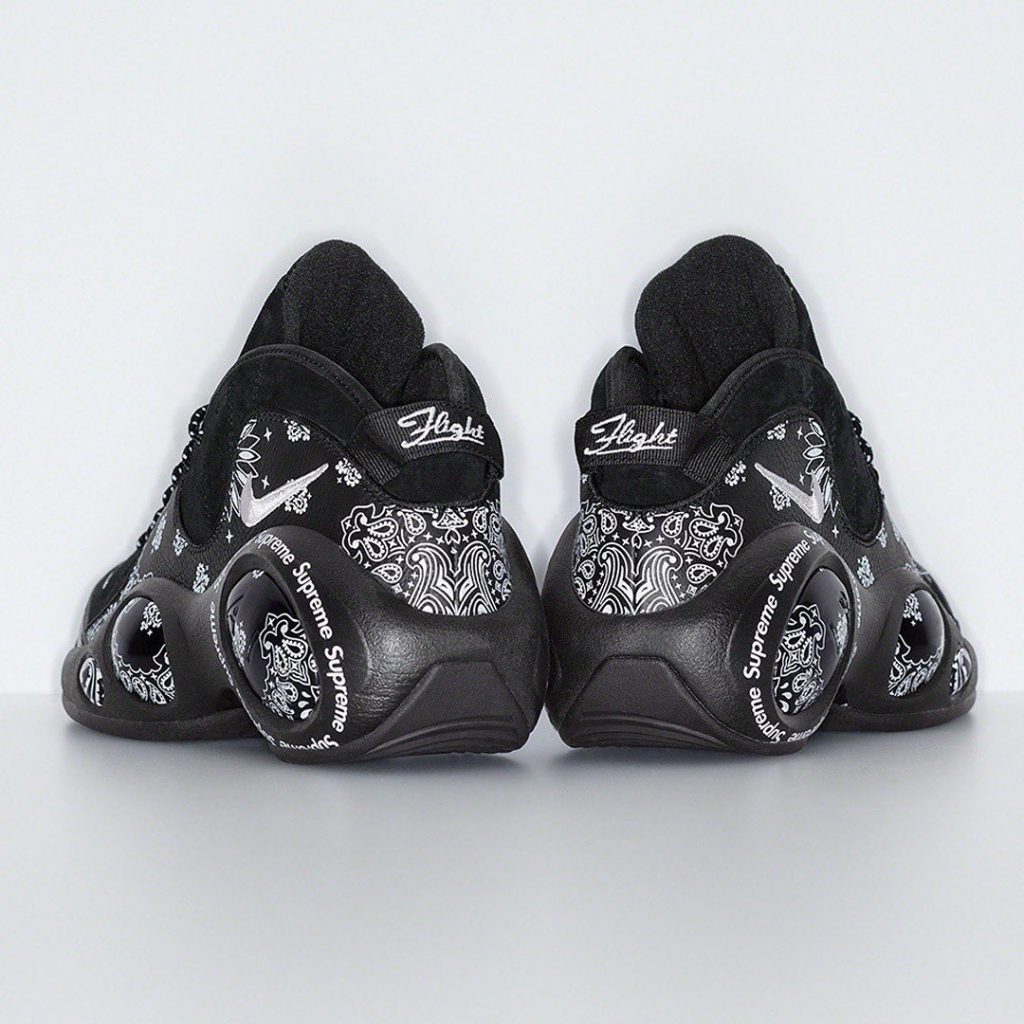