SONRA Sneakers - Quality 'Made in Germany' 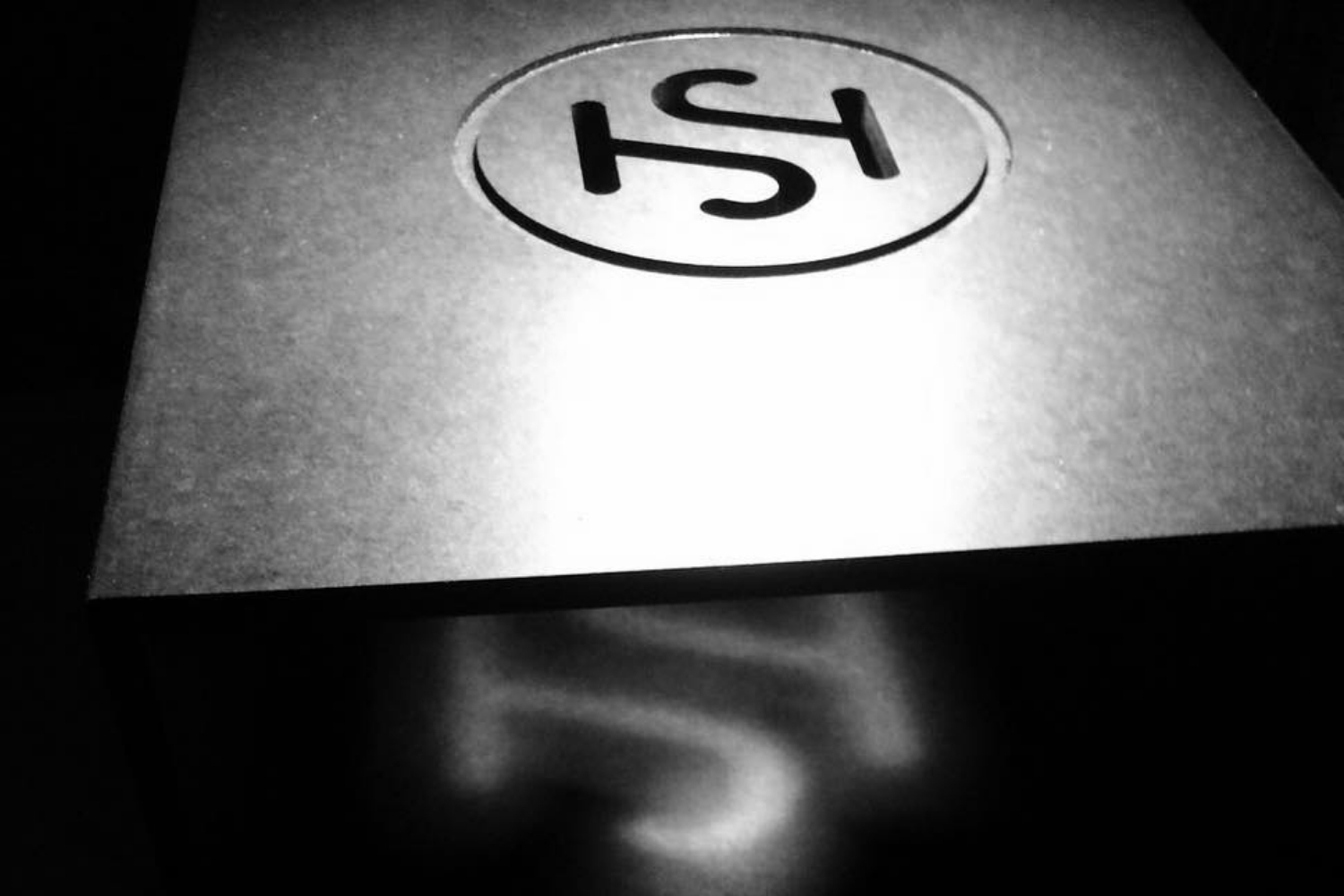 It's certainly not news when we tell you that besides all the well-known, big sportswear brands like adidas, New Balance, Nike and co. there are a few other labels that produce fresh footwear.

Most of them are still very unknown on an international basis. But this does not mean that they are necessarily inferior to the big players in any way.

Roughly speaking, smaller brands often deliver even better and more sustainable quality. A very good example of this is the German brand SONRA, which we will tell you all about in this blog post.

Many of the newcomers to the sneaker scene certainly know Berlin's Hikmet Sugoer from the picture above, where he is spooning ice cream out of one of the most desirable sneakers from 2020.

But what went viral back then is not something Hikmet would call a success, not least because he has already achieved a lot more.

The 48-year-old sneaker enthusiast founded Solebox in 2002. The retailer, which now has seven locations (one of which recently opened in Barcelona in October 2021), is certainly familiar to most of you.

During his time at Solebox, Hikmet worked with many manufacturers. Even at that time, he always had the dream of doing something himself. To have his own sneaker brand instead of selling other brands' products.

In 2013, he finally made the decision to take this step and sold the Solebox brand to the German streetwear and sneaker chain Snipes. A few years later, Hikmet made his dream come true and founded the SONRA brand at the beginning of 2016.

So since 2016, Hikmet has been producing shoes himself with his SONRA brand. Translated from Turkish, the word "sonra" means something like "then" or "after" and in English "next". With the brand name, Hikmet alludes to the founding of the company that Steve Jobs briefly founded when he left Apple in the meantime. The name of this computer company was NeXT.

Since day one, it has been important to Hikmet Sugoer to incorporate his roots into his new brand. Thus, in addition to the brand name, Turkish nuances or terms can be found on many of the sneaker models he produces when naming a model/colorway. A side effect of this is that, in addition to the ever-growing community in Germany, more and more people from Turkey are becoming fans.

The Berliner put a lot of emphasis on using local materials. Without exception, the leather of each shoe is vegetable-tanned, tested for several allergies and comes from organic cows in beautiful Germany. In addition to supporting German farms, this has the added advantage that every shoe produced can look a little different.

So while one pair may have a fairly fluffy suede, another may have a shorter, rougher suede. So to sum up here, every shoe is unique.

Here is a good example using the brand's first release in December 2016, the SONRA Proto 'BAE':

The only part of SONRA sneakers that is not made in Germany are the soles. Since no supplier could be found in Germany so far, we had to resort to an Italian importer.

As soon as the soles are produced in Italy, they are immediately sent back to Germany for further processing. There, they are finely handcrafted with the upper material to create the finished SONRA, offering us all the highest quality "Made in Germany"!

With his centrepiece SONRA, Hikmet Sugoer focuses on sustainable success alongside his self-realisation: his sneakers stand for handmade, high-quality styles and are manufactured in Germany in an environmentally friendly way.

The kicks are sold in limited quantities in selected sneaker boutiques such as Soto (Berlin), Patta (Amsterdam) or Hanon (Aberdeen, UK) or on sonra.com. Up to 300 pairs are often sold out after just a few seconds.

All Sonra Sneaker Releases so far…

…in a new blog post very soon. Since starting to produce sneakers in 2016, Hikmet Sugoer has achieved some amazing things with SONRA.

Look forward to extremely beautiful colorways and more aesthetic sneaker silhouettes. SONRA has also offered us a lot in the past few years: From collaborations with well-known brands to incredibly fascinating projects, the brand has delivered a lot of remarkable things.