Rui Hachimura gets his own Air Jordan 8 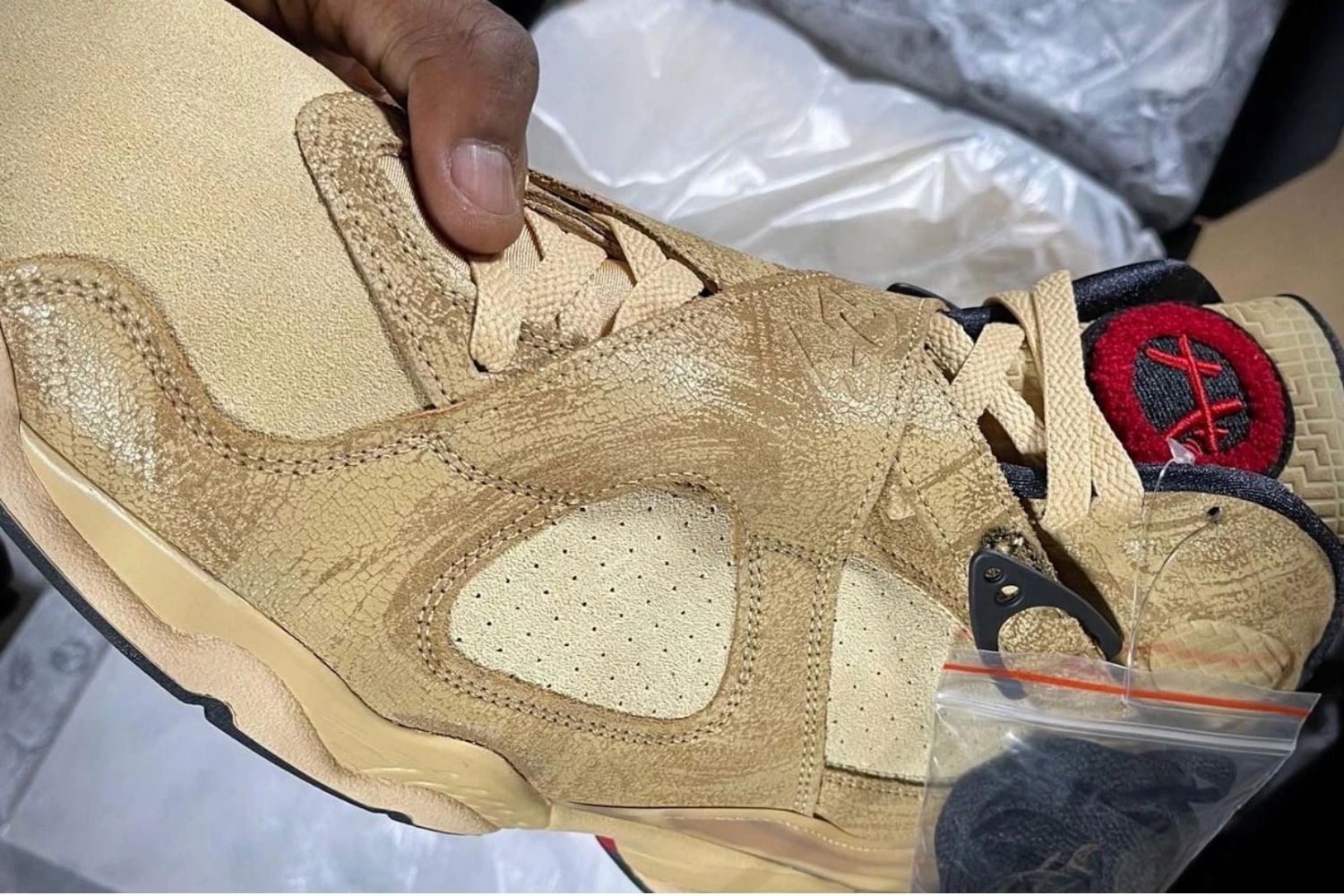 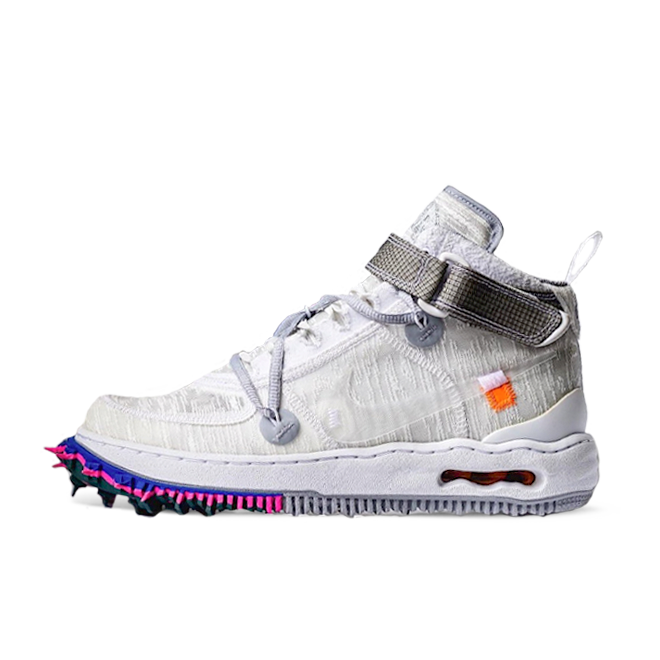 Check out the upcoming releases here

A new collaboration on the Air Jordan 8 is on the way. None other than Japanese NBA basketball player Rui Hachimura gets his own sneaker.

This Jordan 8 has been given a lot of elements that refer to Hachimura, with a striking design and a vintage look. The kicks come dressed in a beige hue and are finished with a black trim at the collar and tongue. In addition, the model is built from different materials. For example, the base is made of suede and the overlays on the middle panel, laces and heel are made of leather.

On the tongue, the Jordan branding has been replaced with a red and black emblem. The H logo of Rui Hachimara is stitched on top in the form of Japanese characters. The midsoles share the same beige shade as the upper. The outsoles are divided in the colours black and red.

The shoe box has not remained untouched either. It shows a drawing where Rui Hachimara wins the ball from two 'spirit' basketball players. At the feet of the basketball player is the Air Jordan 8.

In addition, the Washington Wizards logo is also visible on the box as well as a few Japanese characters. The paper that the shoe is wrapped in is dipped with the Nike logo and the H logo of the basketball player. With this, the two names announce their collaboration.

The Air Jordan 8 'Rui Hachimura' has not yet received an official release date. The pair is expected to be dropped in 2022.