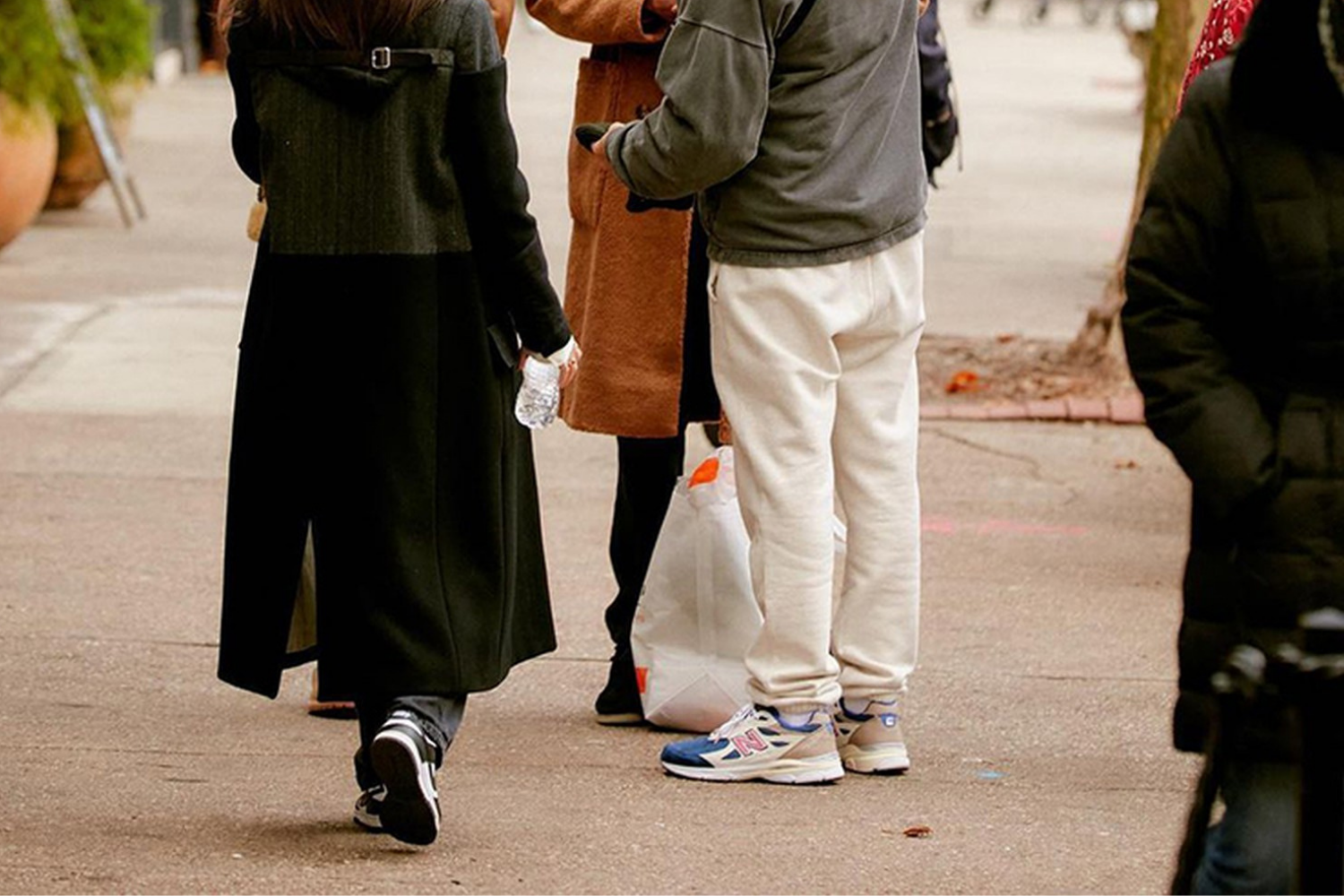 Designer Ronnie Fieg was spotted this week wearing the New Balance 990v3 'Daytona'. This pair is not yet released and has been given a familiar colorway. When the sneaker will be available for the general public is still unknown.

Designer Ronnie Fieg is known for his designs at Kith. On November 7, Fieg posted a number of photos on his Instagram in which he shared the behind the scenes of Kith's FW21 collection. In photos 3 and 9, the designer was spotted wearing the unreleased New Balance 990v3 'Daytona'.

This colourway takes its inspiration from Fieg's family holidays in Daytona Beach, Florida. This sneaker also combines the colours beige, dark blue and light pink, just like the 1600. Here, the toe has been given a dark blue colour and the overlays are beige. The N-logo has been given a pink colour.

The NB model 990 celebrates its 30th Anniversary in 2021 and has already received a slew of colorways. When the 990v3 'Daytona' will be released is still unknown. 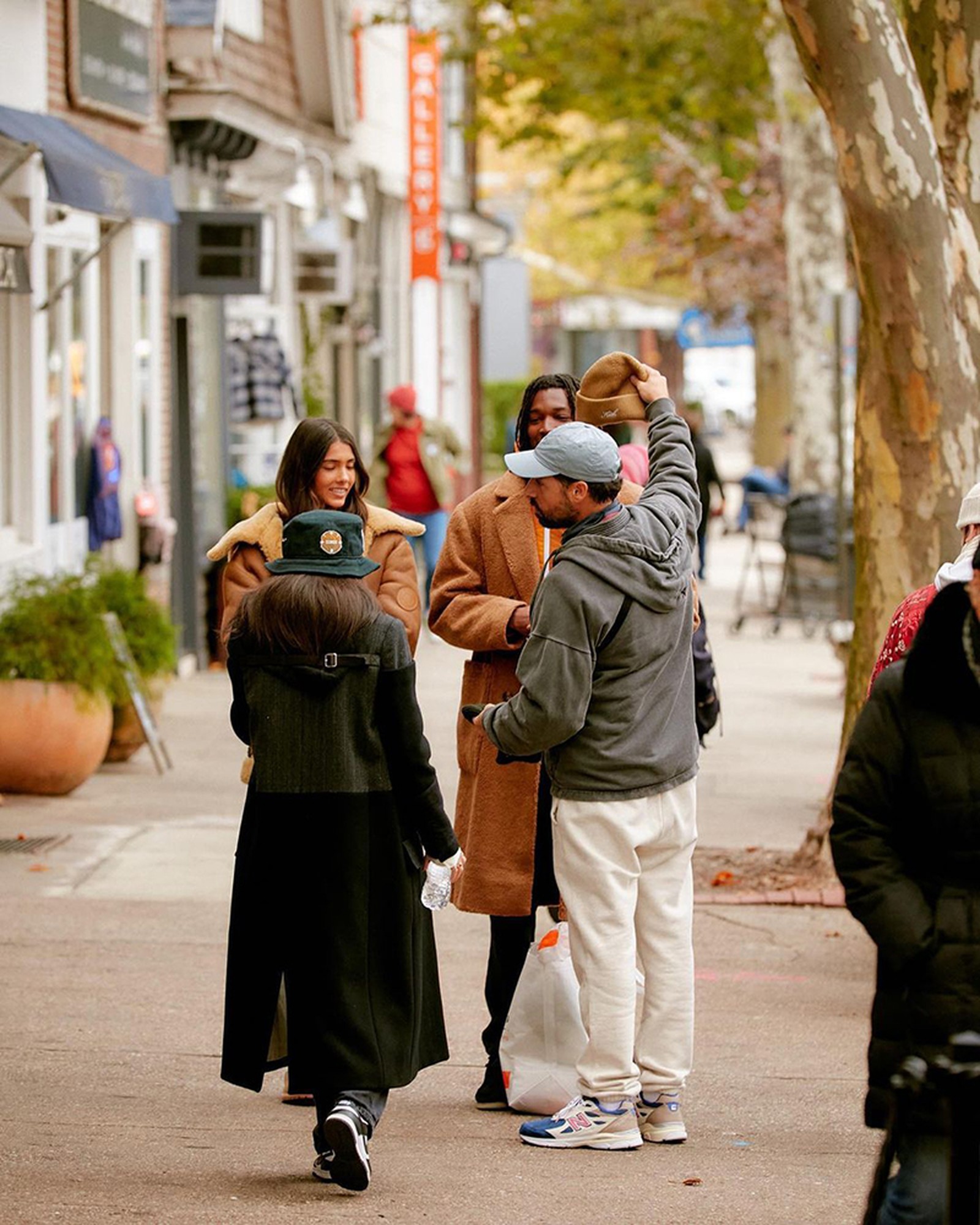 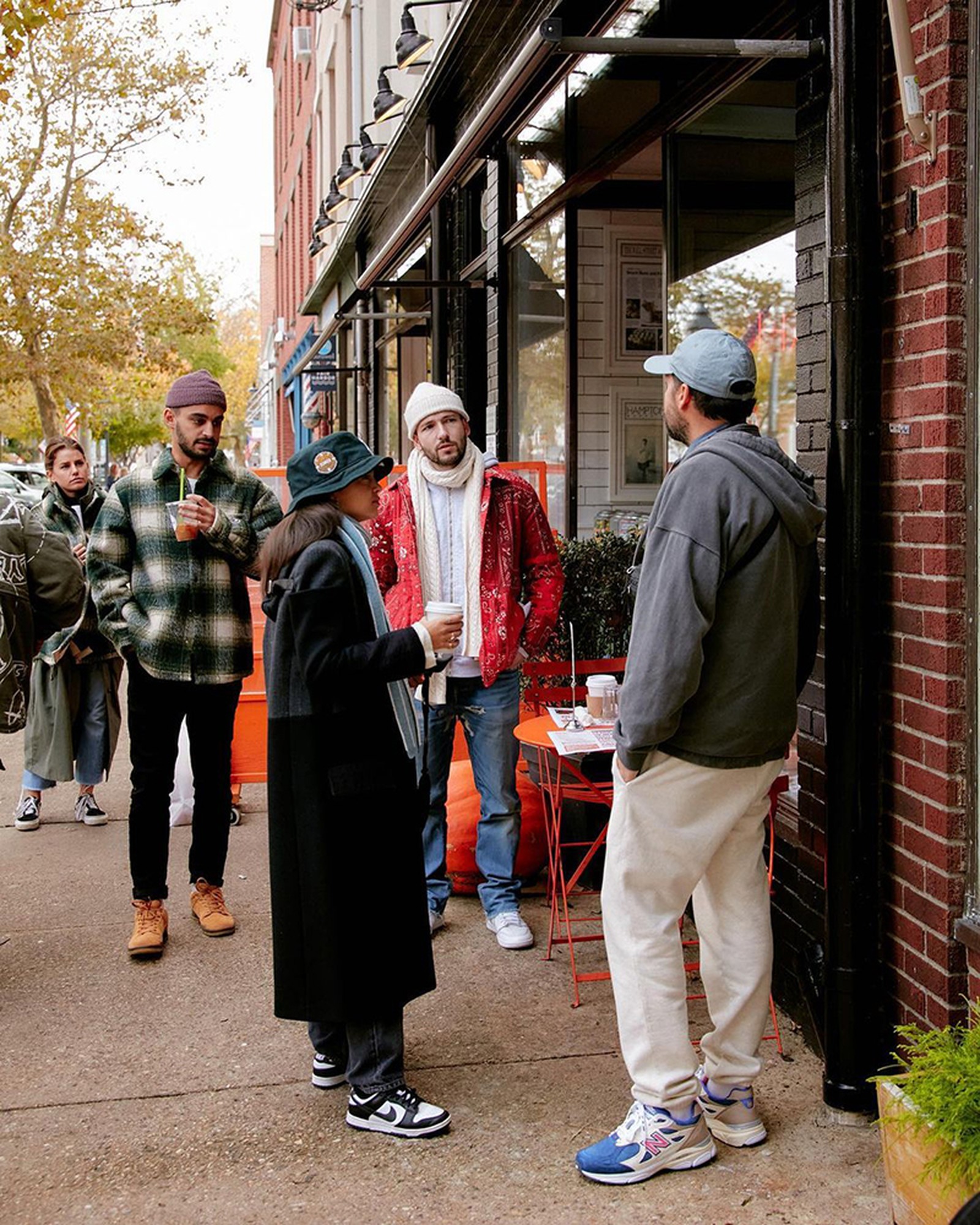