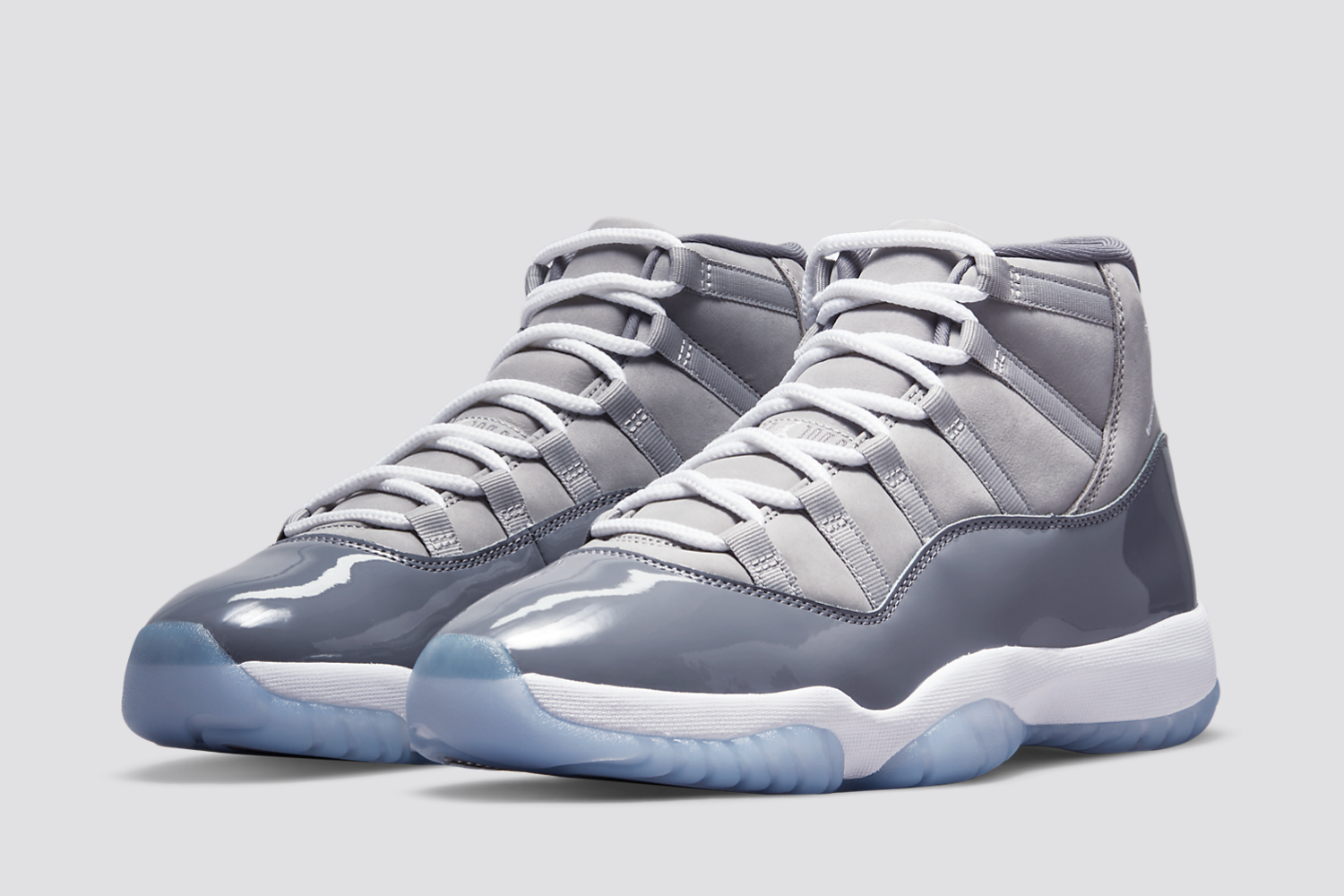 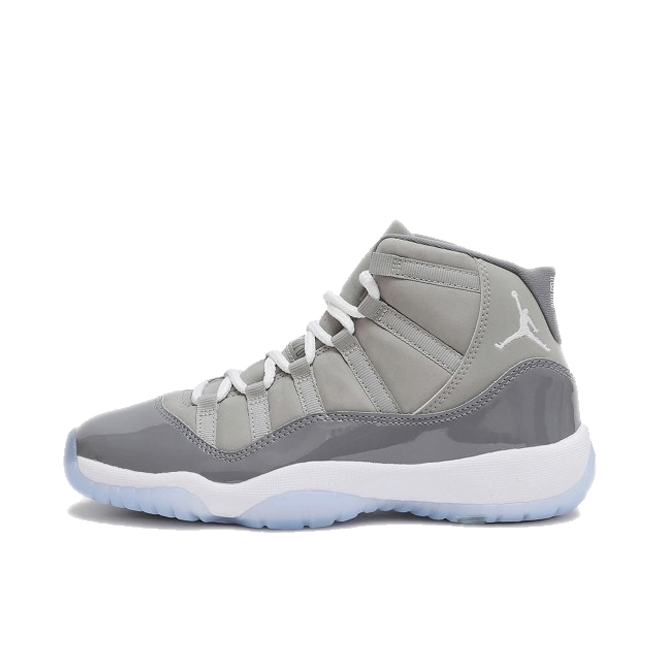 The official images of the 'Cool Grey' have surfaced. This colorway of the Air Jordan 11 first appeared in 2001 and has been making its comeback since 2010. The pair will be released on December 11, 2021.

The 'Cool Grey' is back. The Air Jordan 11 in this colorway was last released in 2010 and is a popular colour scheme. The sneaker was first released in 2001 and was given a grey colorway. The AJ 11 was one of Michael Jordan's favourite sneakers and he was seen a lot in the '95 to '96 season in the colorway 'Concord'.

The midsole is white and combines well with the white laces. The outsole has been given an icy blue colour. Unlike its predecessors, this version of the 'Cool Grey' has been given a bluer hue and is translucent. The Jumpman logo is also stitched on the collar.

The number 23 appears on the heel and is also stitched on the heel tab. This was Michael Jordan's player number. 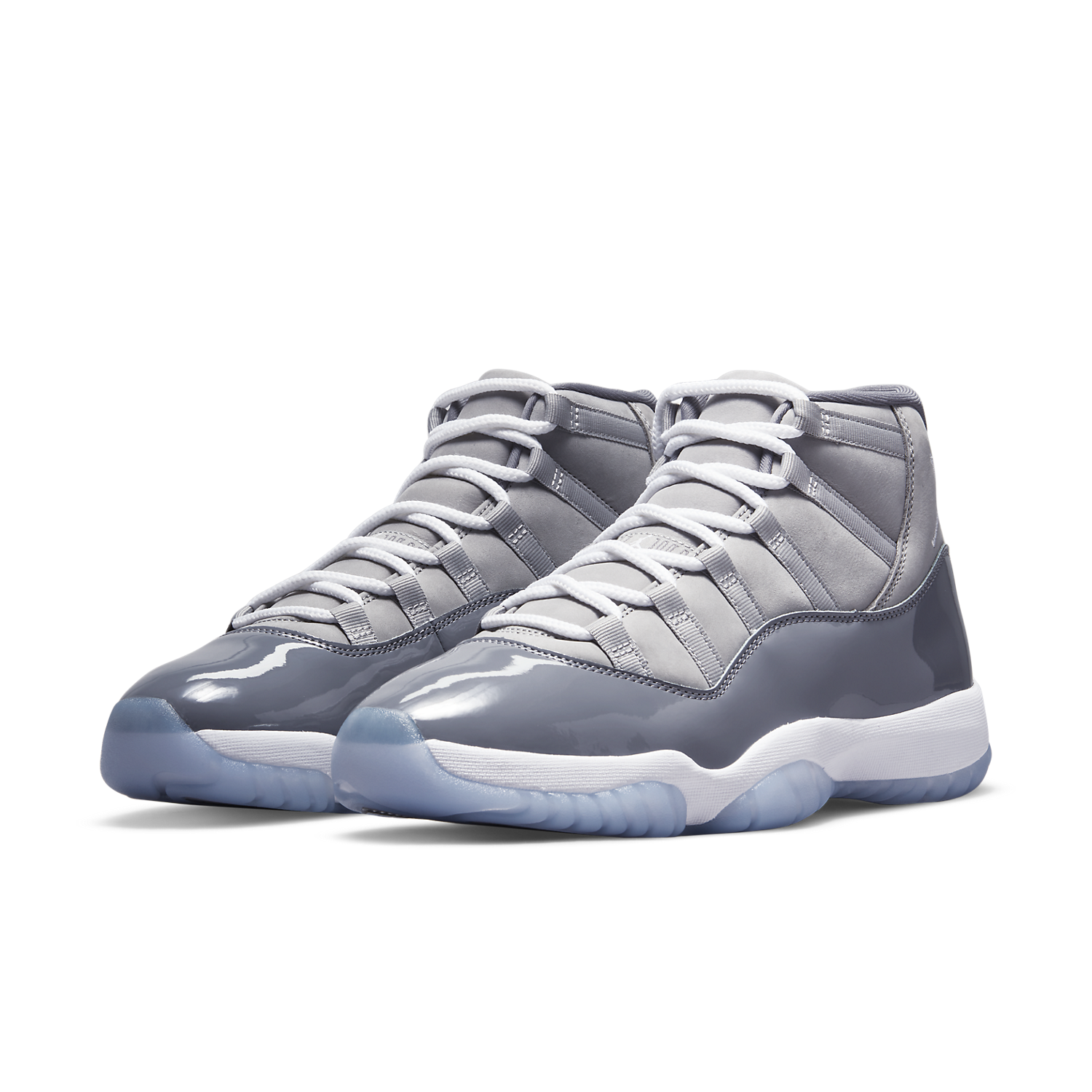 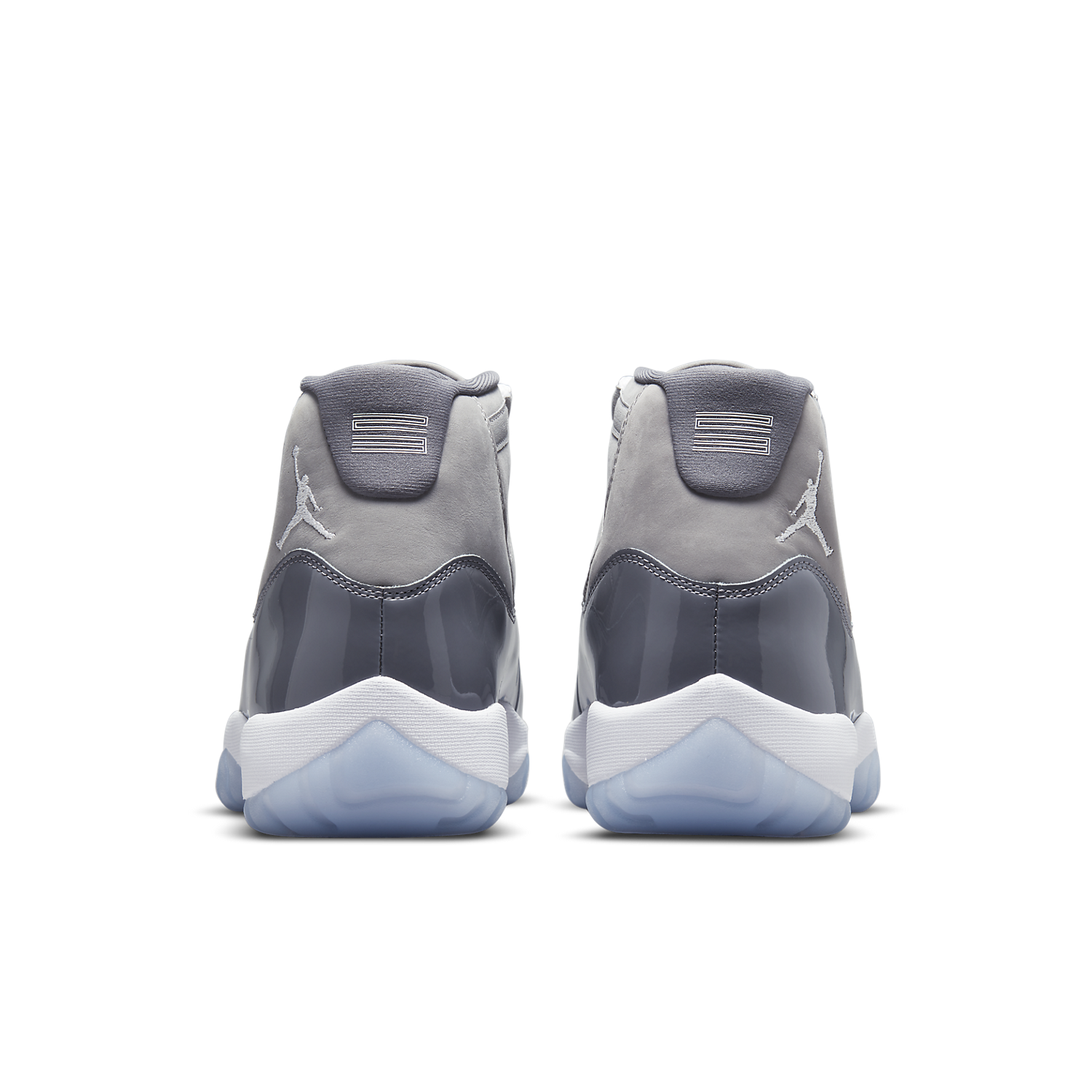 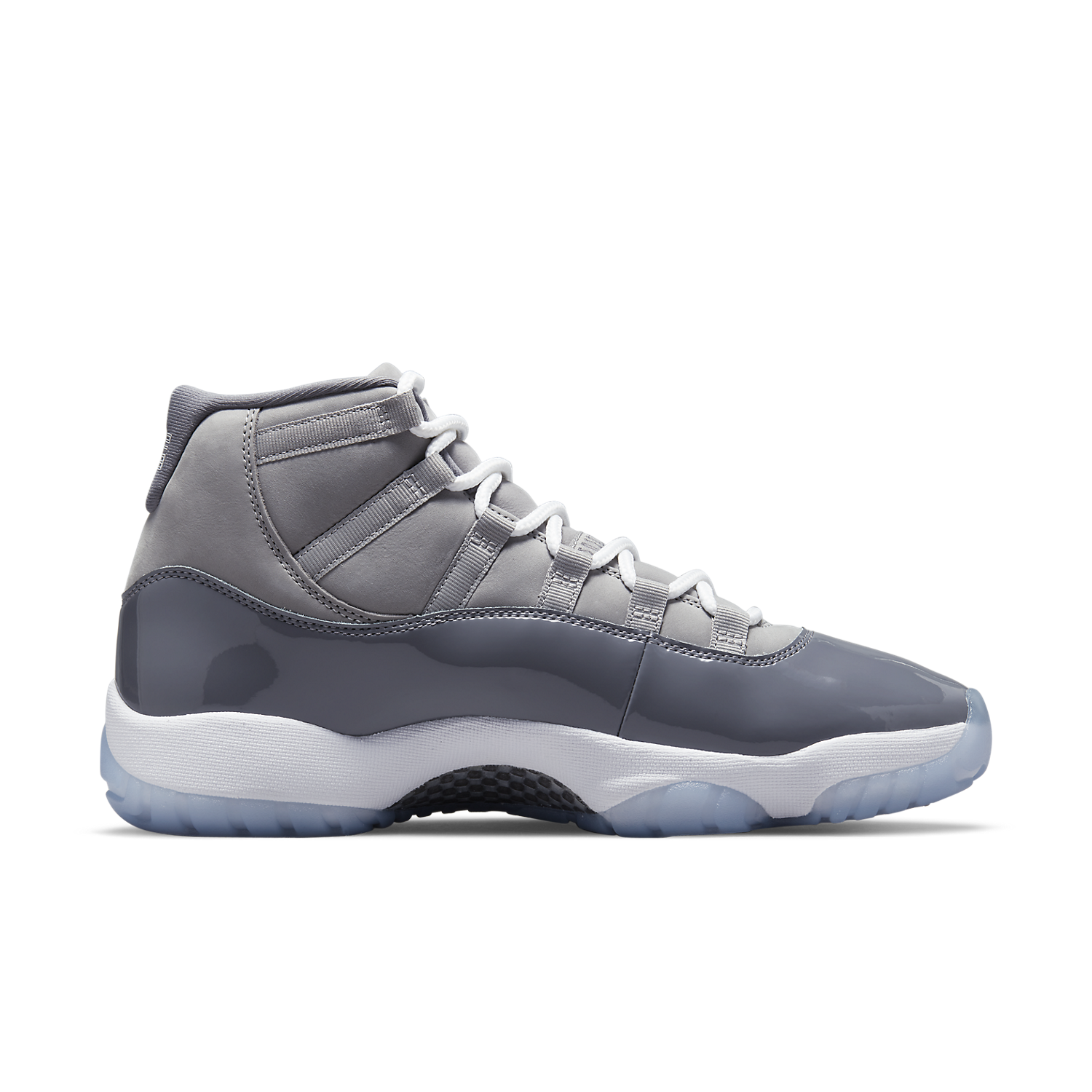 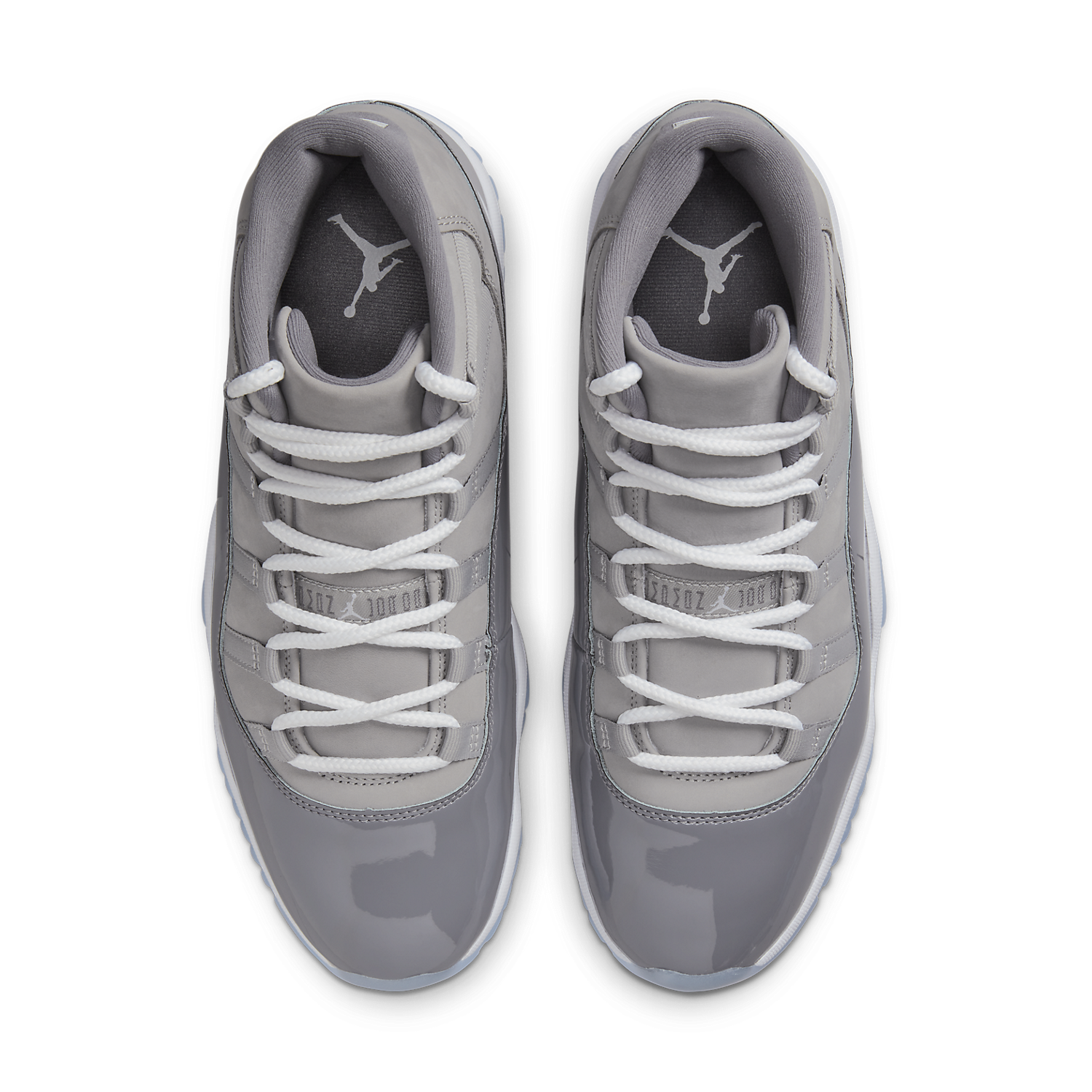 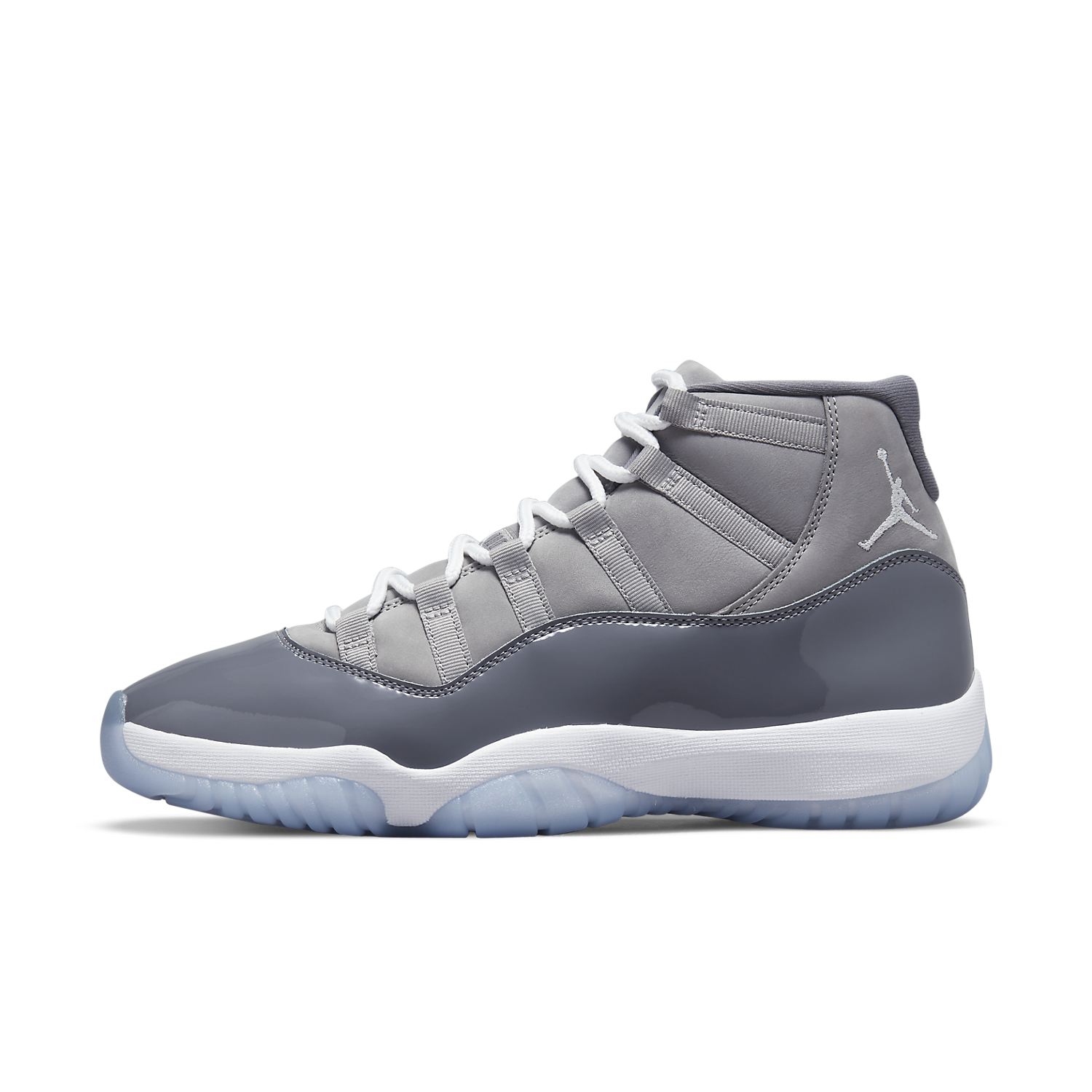