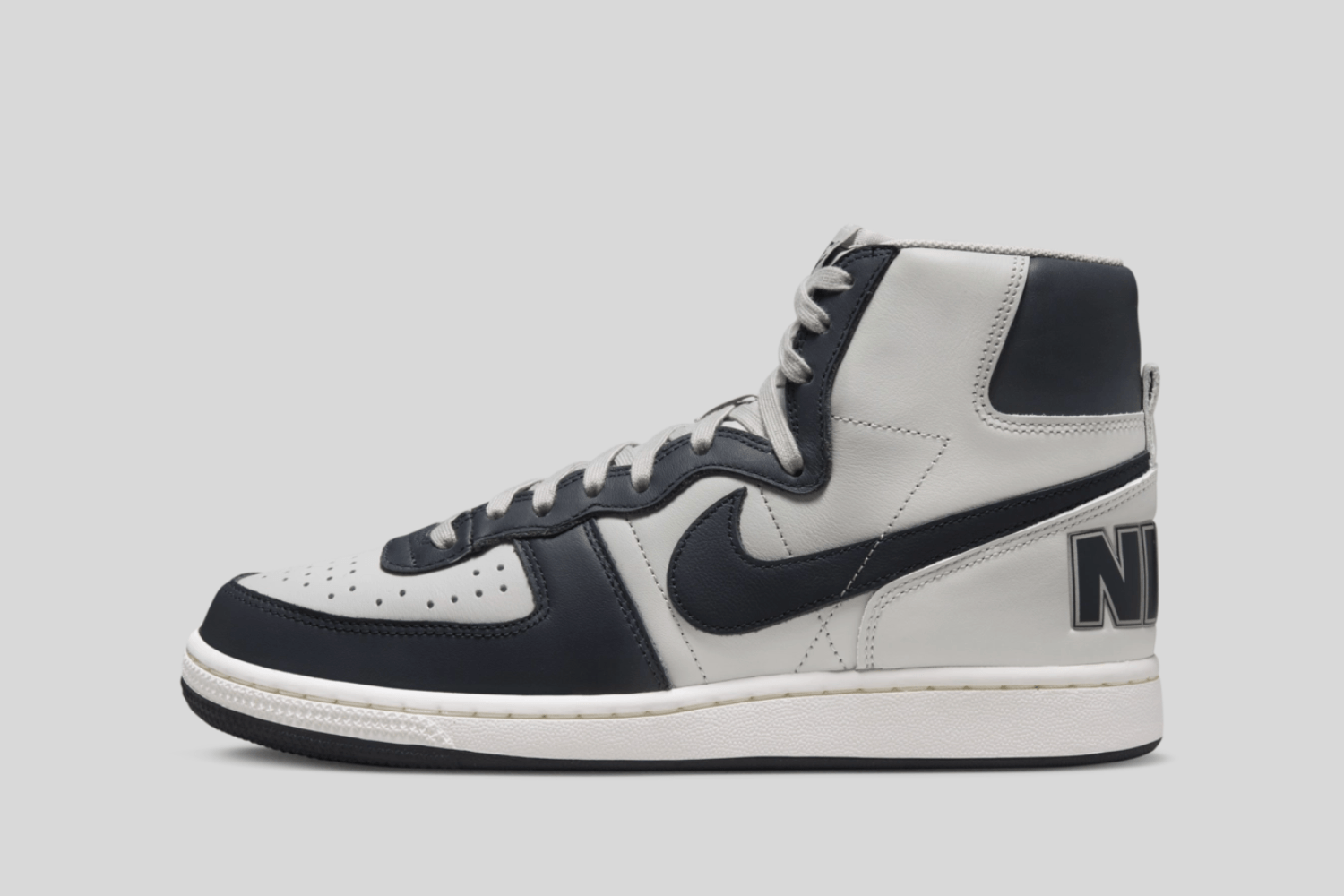 The Nike Air Force 1 and Dunk are probably the most famous basketball shoes from the American sports brand. The Nike Terminator High also belongs in this list, but has not been released in recent years. The Terminator first came out in 1985 and was one of the original "Be True" sneakers. Later this year, 2022, this silhouette will be released in different colorways.

The original colorway of the Terminator is 'Georgetown', referring to Georgetown University in Washington D.C. We have seen this color scheme before on the Dunk and Air Jordan 1. The color scheme combines the colors grey and navy blue.

On the back of the heel, 'Nike' is written large in block letters. By keeping the proper placement of the stitching and the original pair in mind, Nike has provided a vintage and retro look.

The Nike Terminator High 'Georgetown' has no official release date yet, but is expected later this year. Check out images of the pair below. If you don't want to miss a special sneaker release in the future either, we recommend our free Sneakerjagers app. 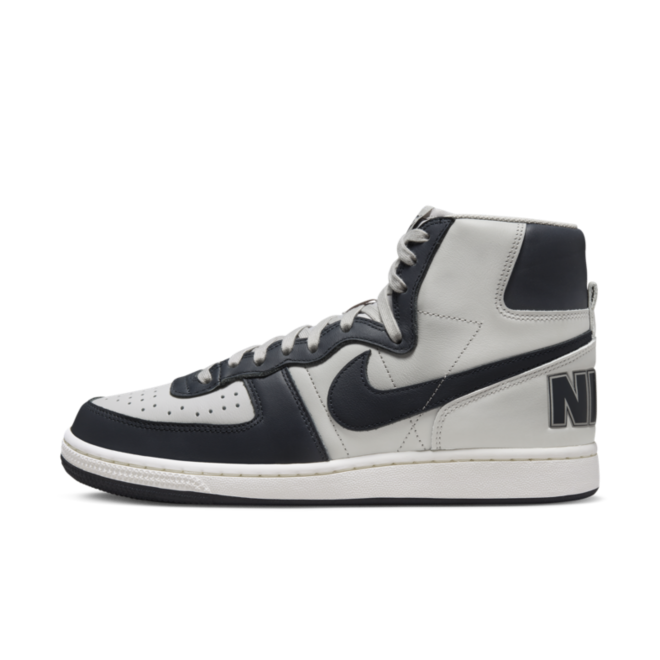 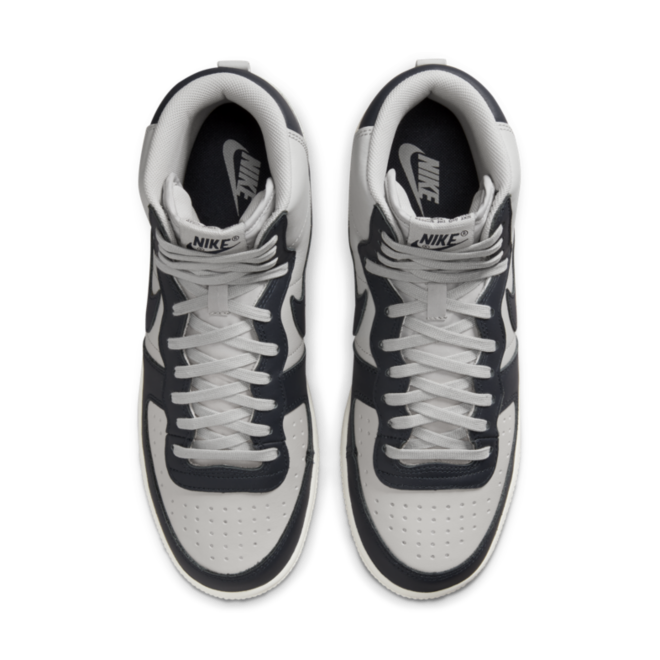 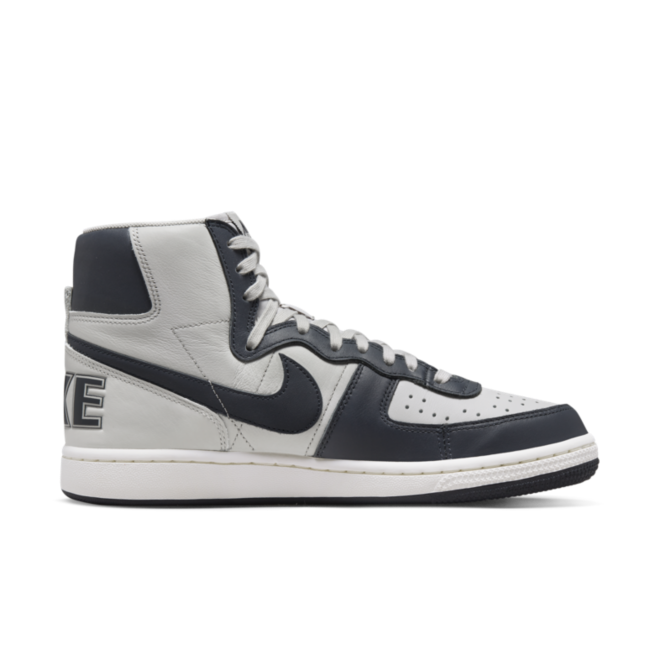 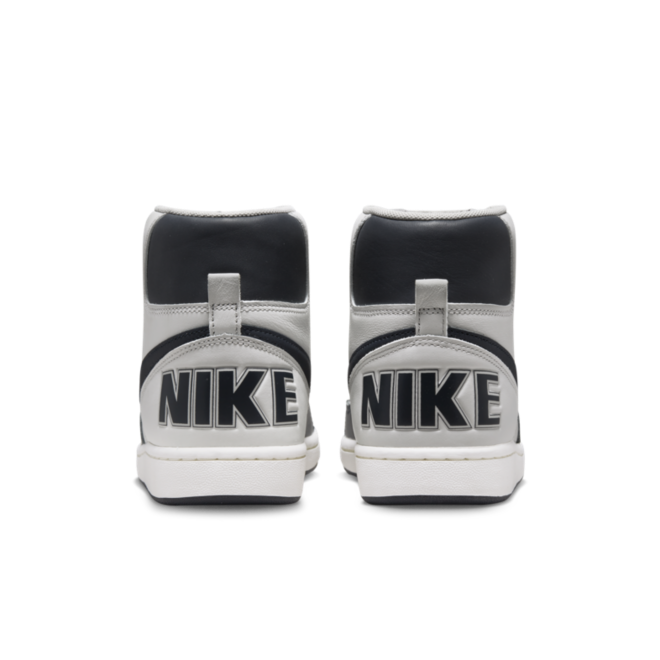 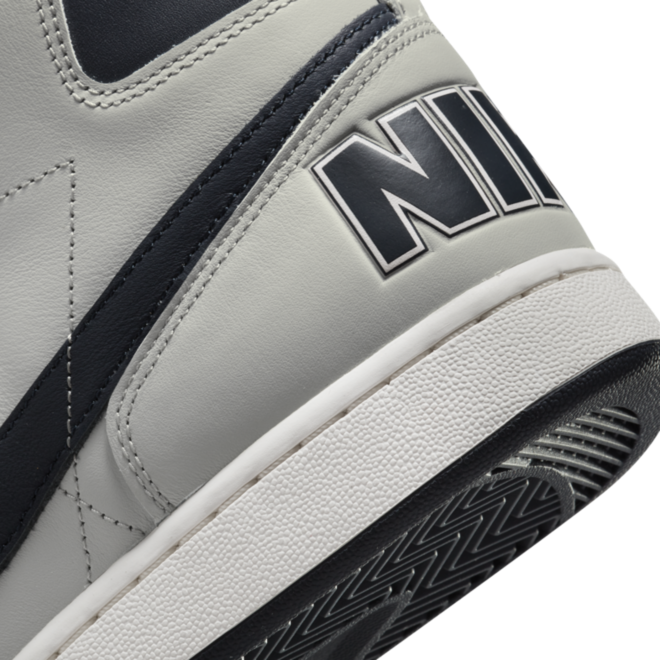