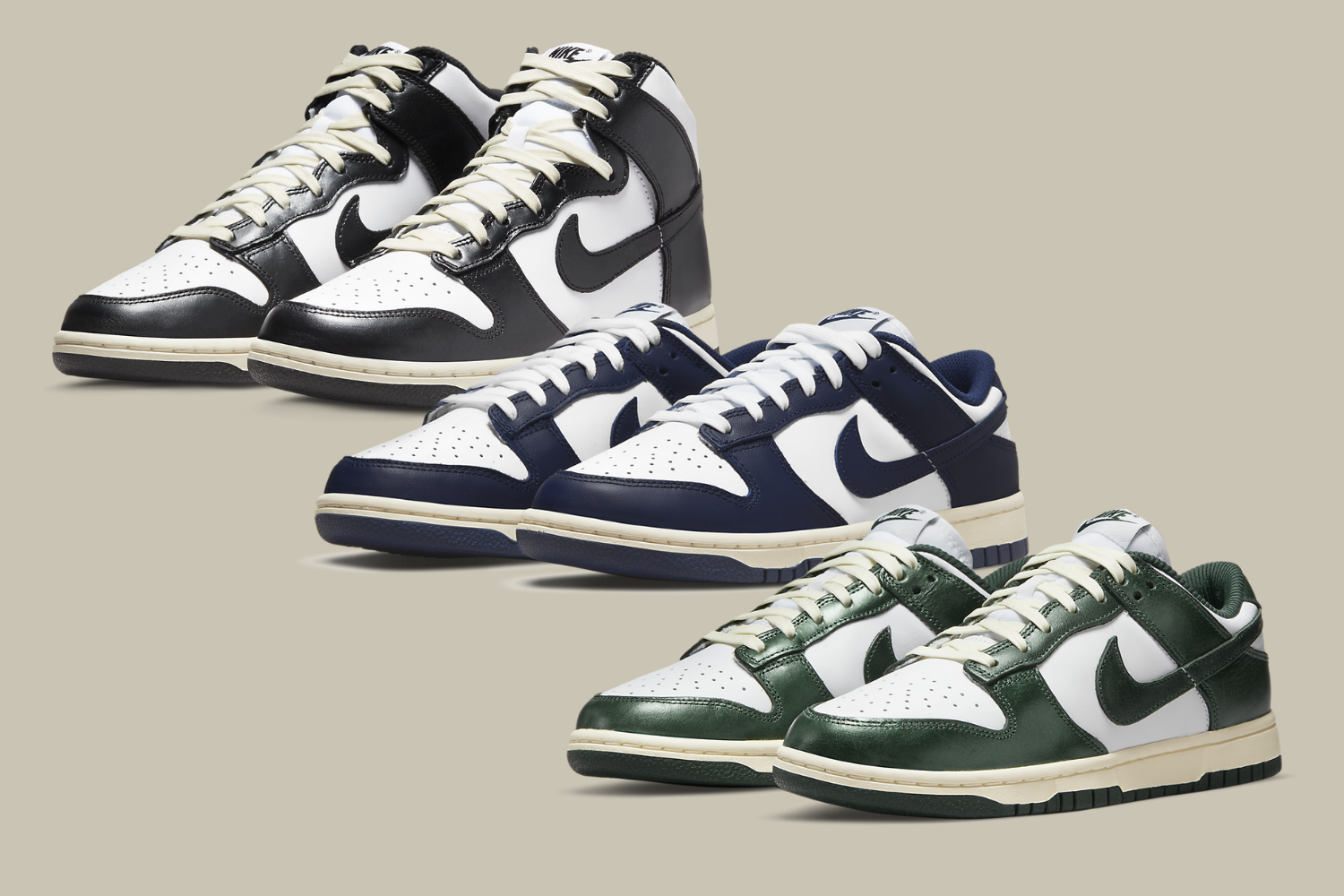 Nike is releasing the Dunk Vintage Pack in 2022. This pack consists of three different Dunks, including one Dunk High and two Low silhouettes. The sneakers have a retro look and all three are expected in 2022.

The Dunk Vintage Pack from Nike consists of three retro pairs. The models take their inspiration from the 80s and come in three OG colorways. The Dunk was originally designed as a basketball shoe and had a high fit. Over the years, the sneaker has become a popular pair off the basketball court as well and has been given a low fit.

In the pack, the Dunk Low gets two colorways. The 'Navy' has a dark blue colorway. The upper is white and the overlays and Swoosh are dark blue. The pair has a yellowed midsole. This is supported by a navy blue outsole.

The second pair is the Dunk Low 'Green'. The retro pair has a white upper with green overlays. In contrast to the 'Navy' version, these overlays have a slightly shiny look. The leather of the overlays has an used look, which fits well with the 'Vintage' pack. This shoe also has a yellowed sole and the laces have a 'Cream' colour.

Finally, there is the Dunk High 'Black'. This pair has a high fit and is coloured white with black. The yellowed sole also makes an appearance on the 'Black'. The laces have a 'Cream' colour and the Swoosh is black. All three models are expected in 2022. When exactly is still unknown. However, the official photos of the sneakers can already be viewed. 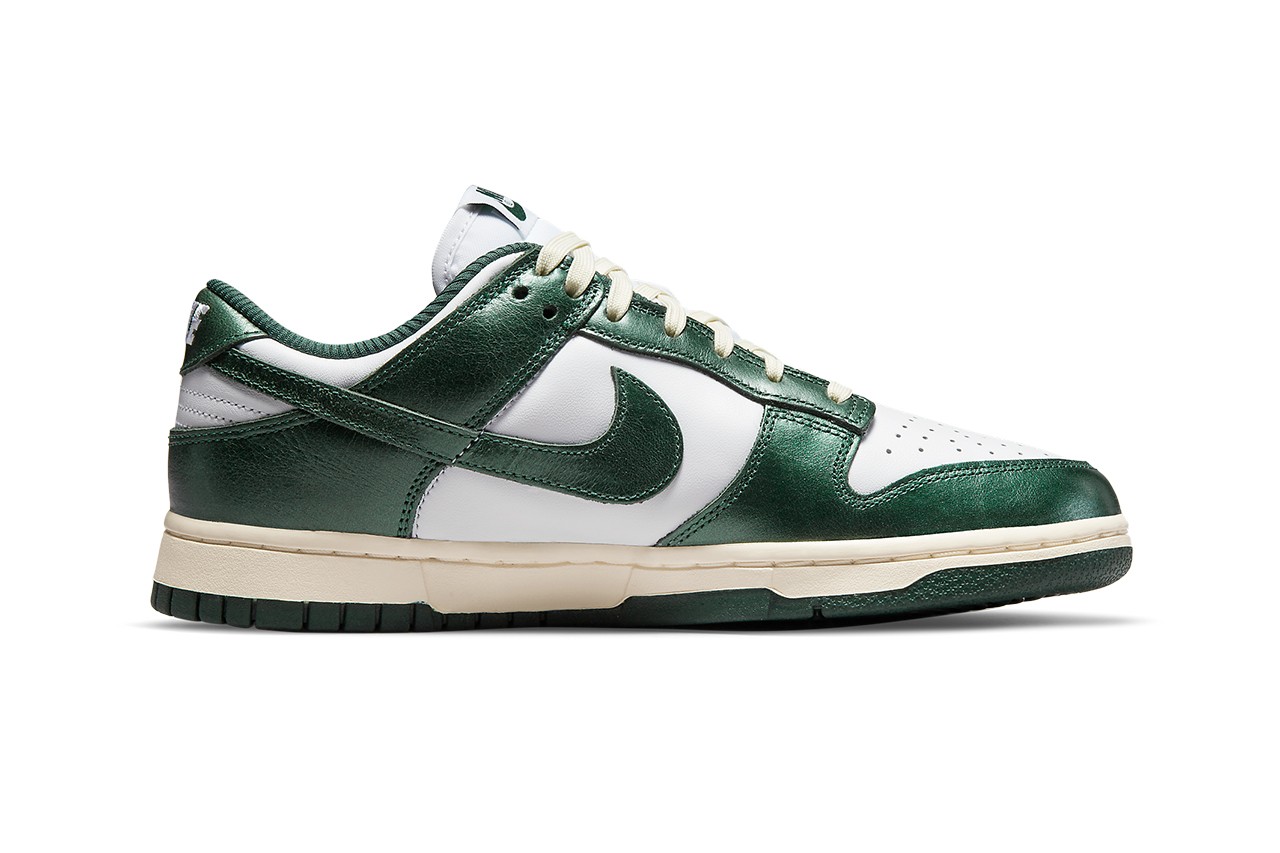 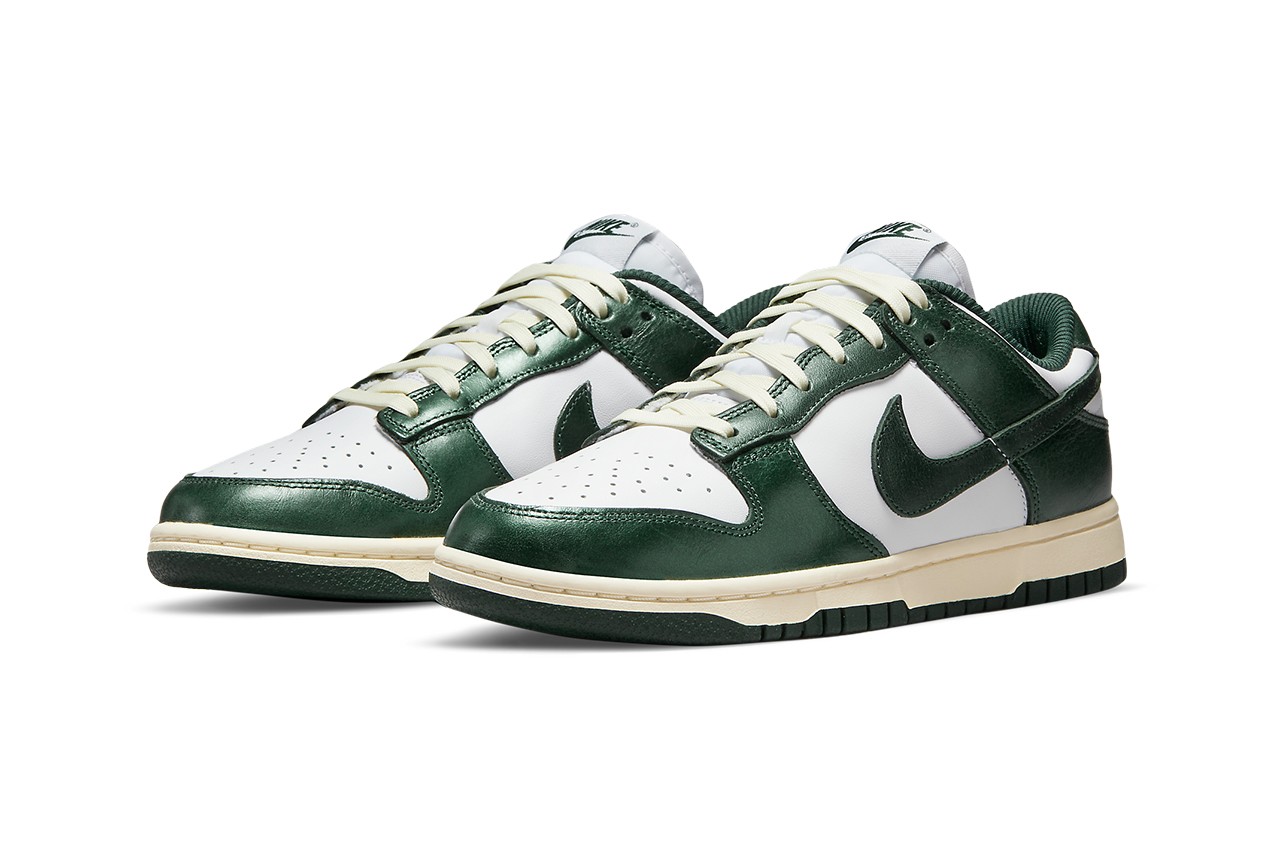 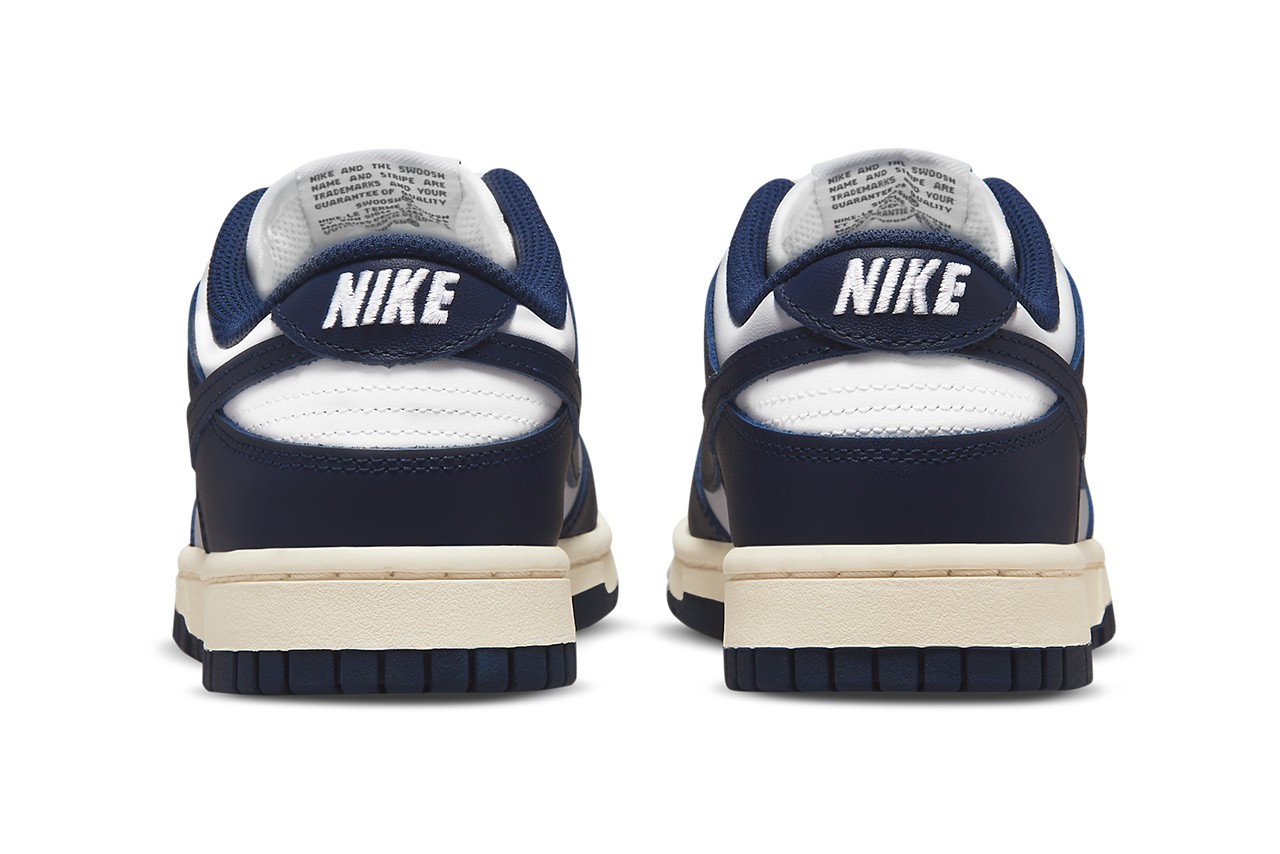 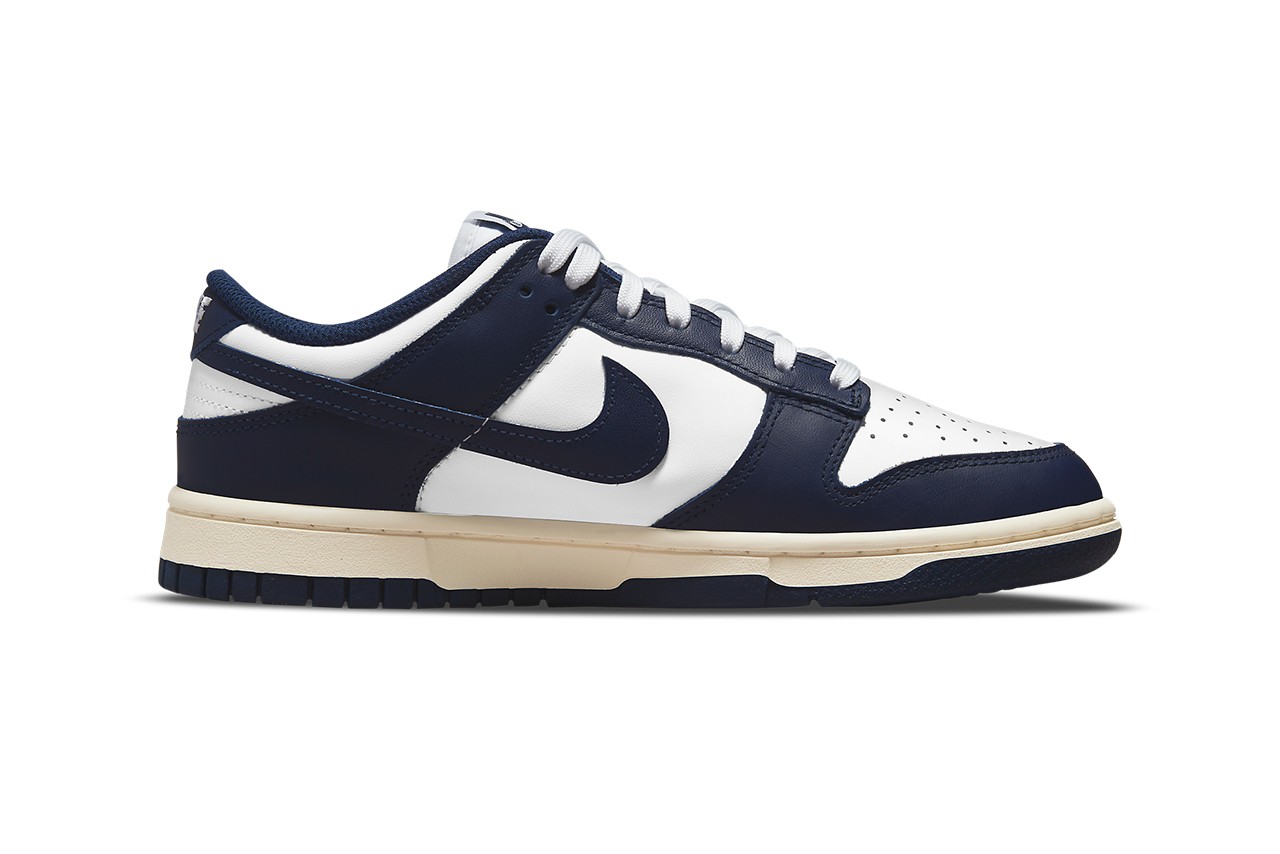 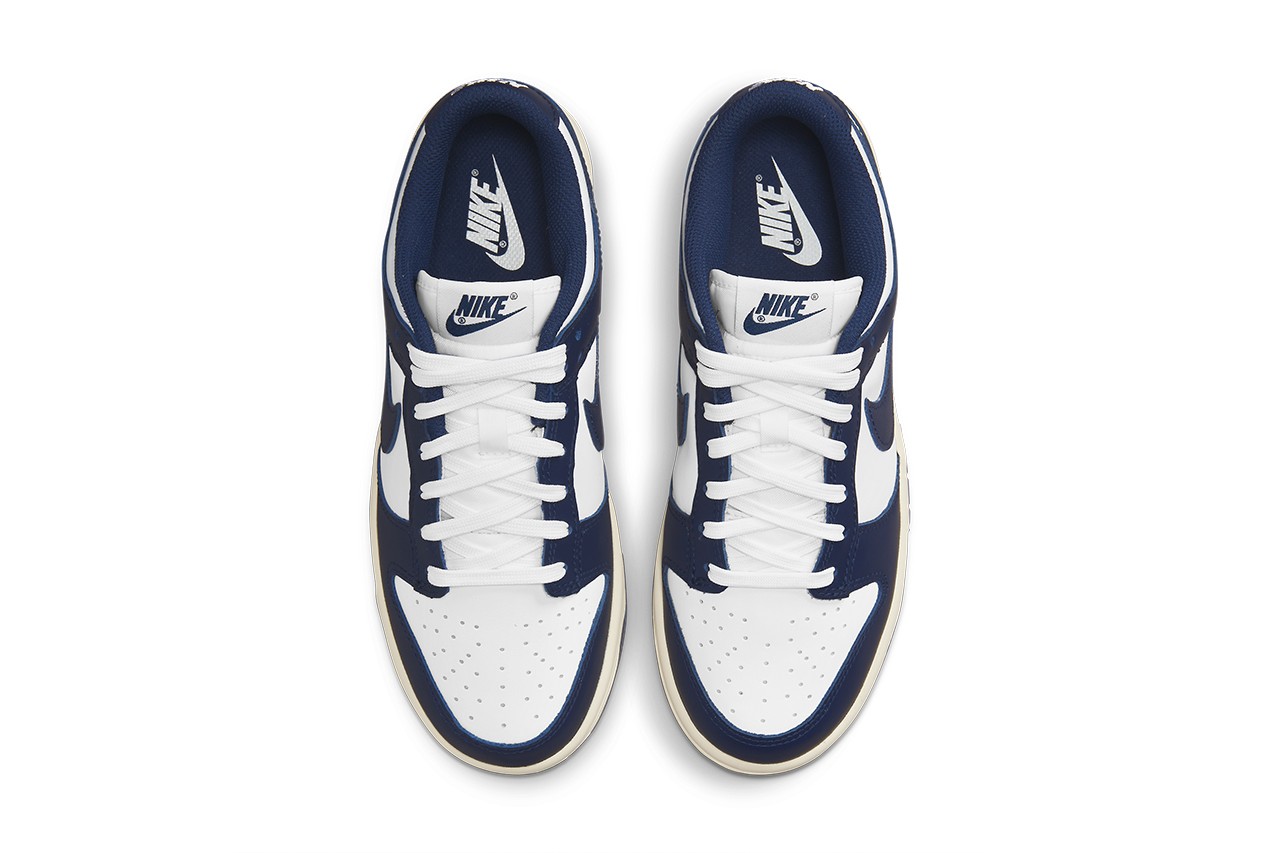 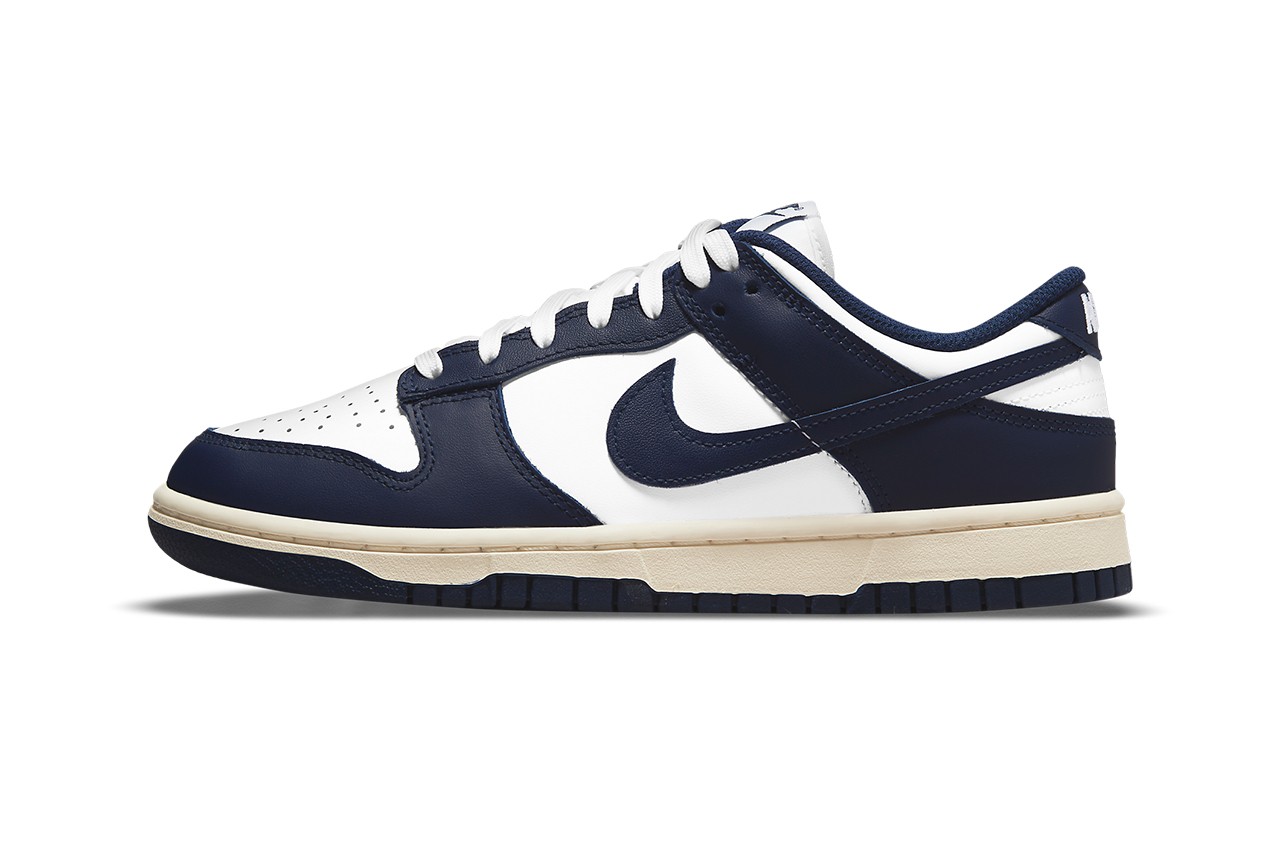 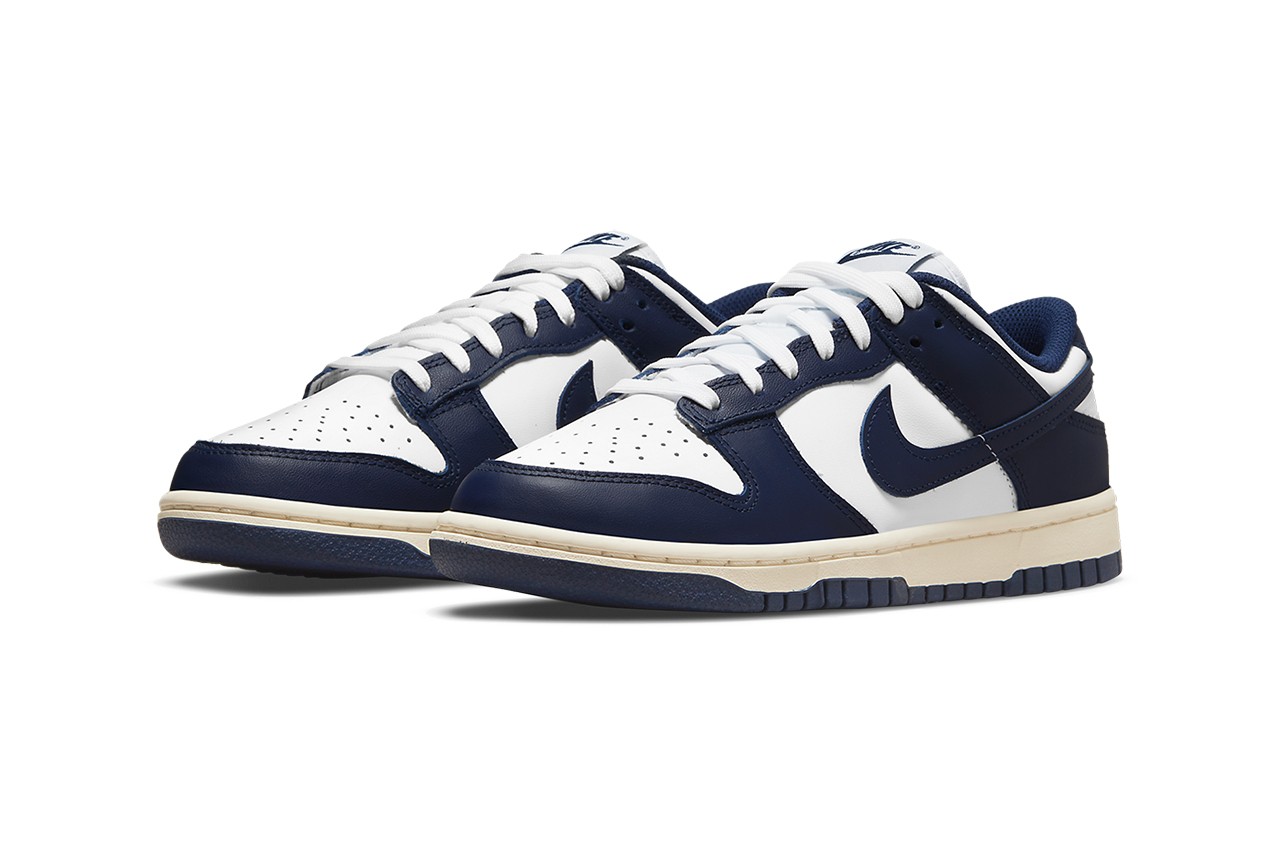 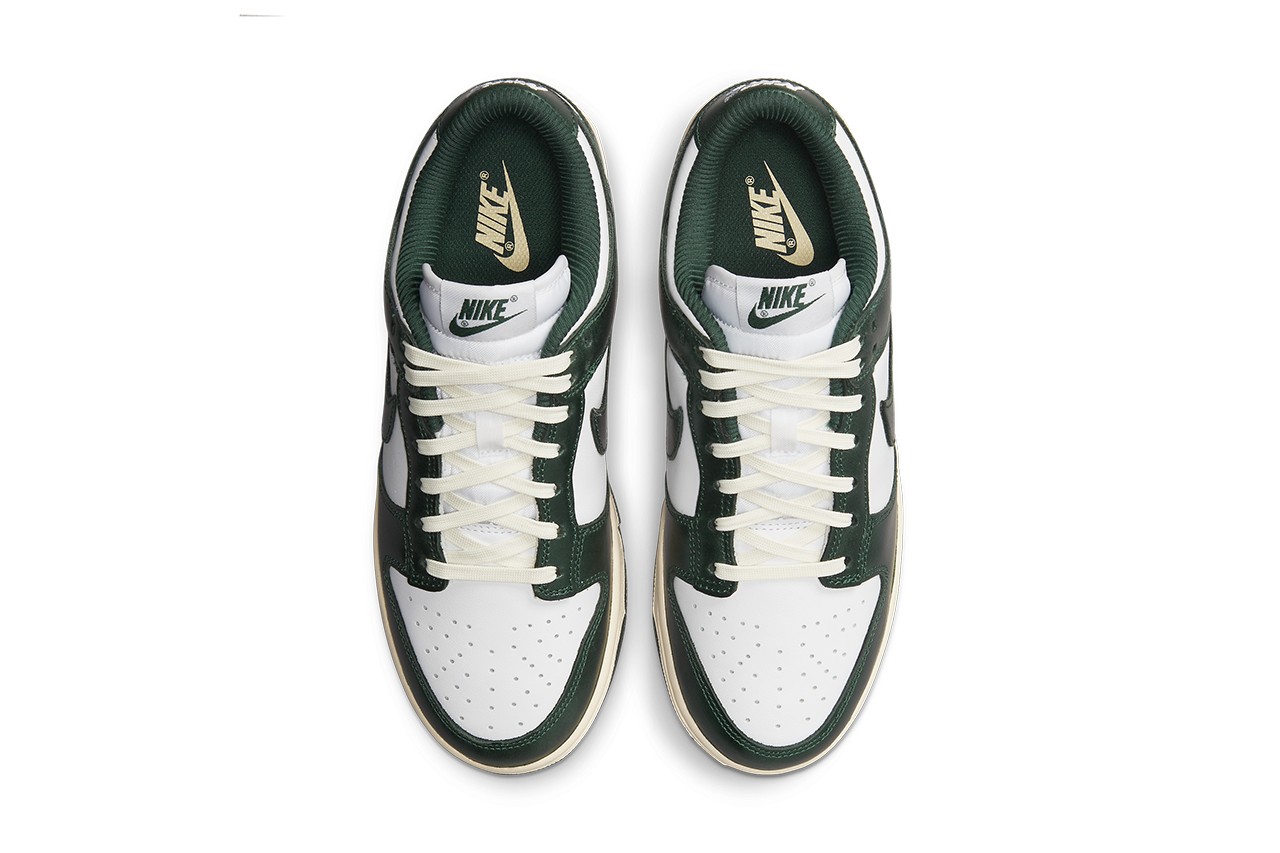 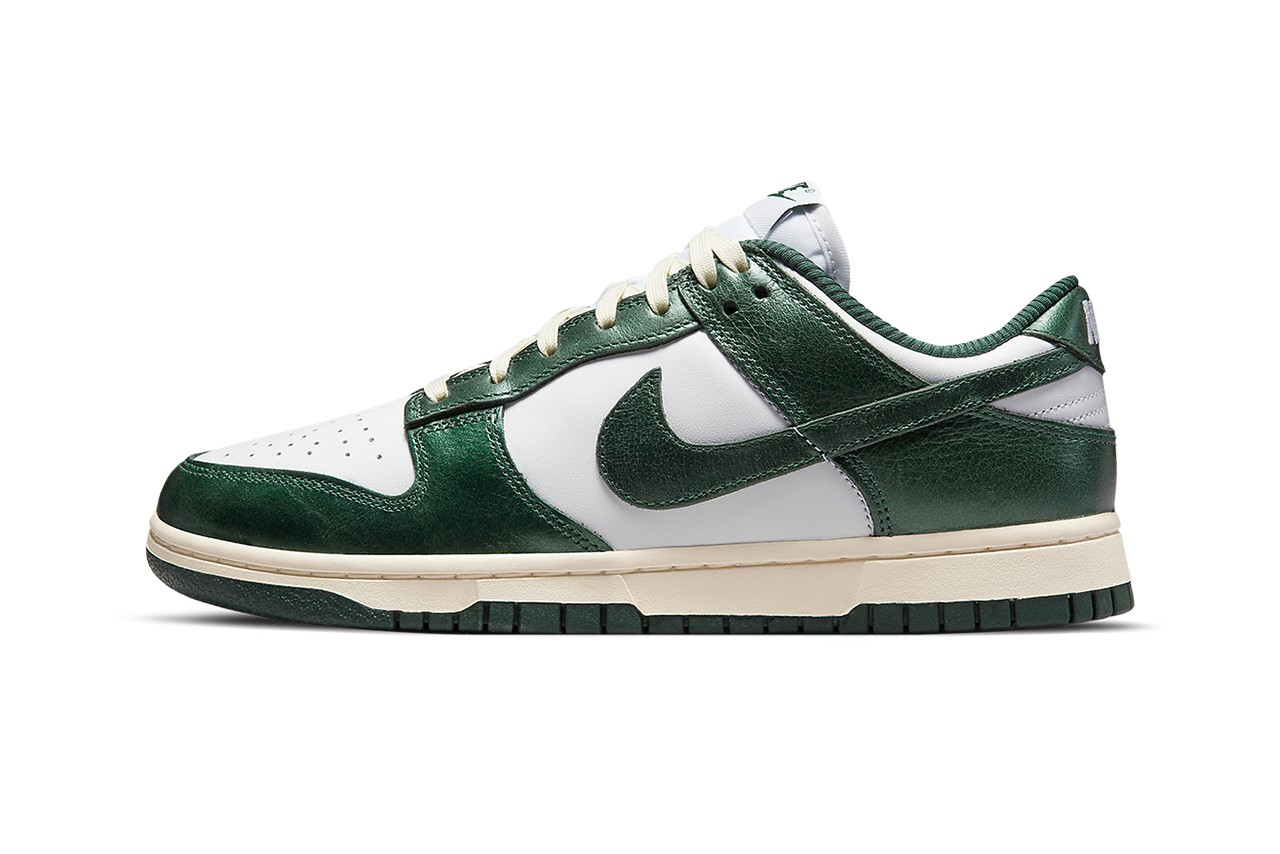 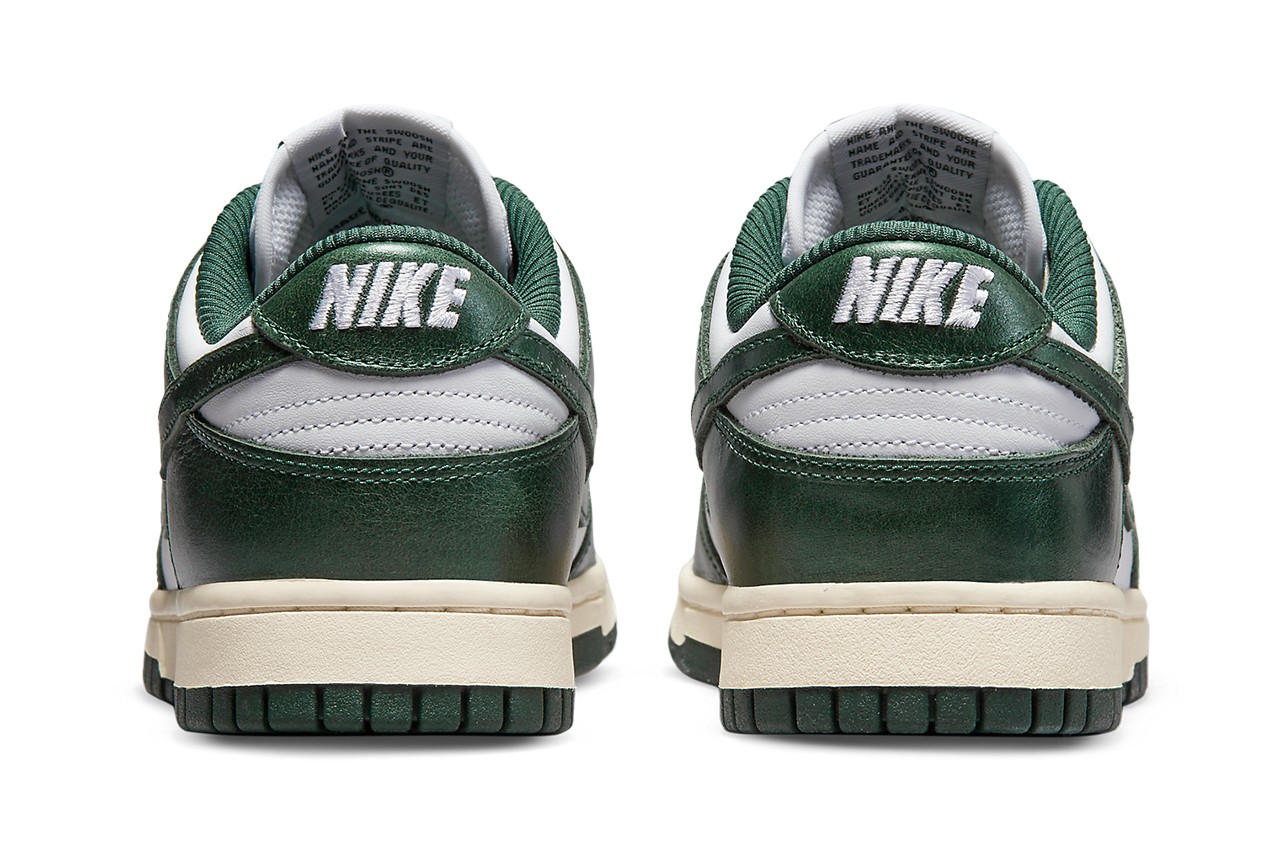 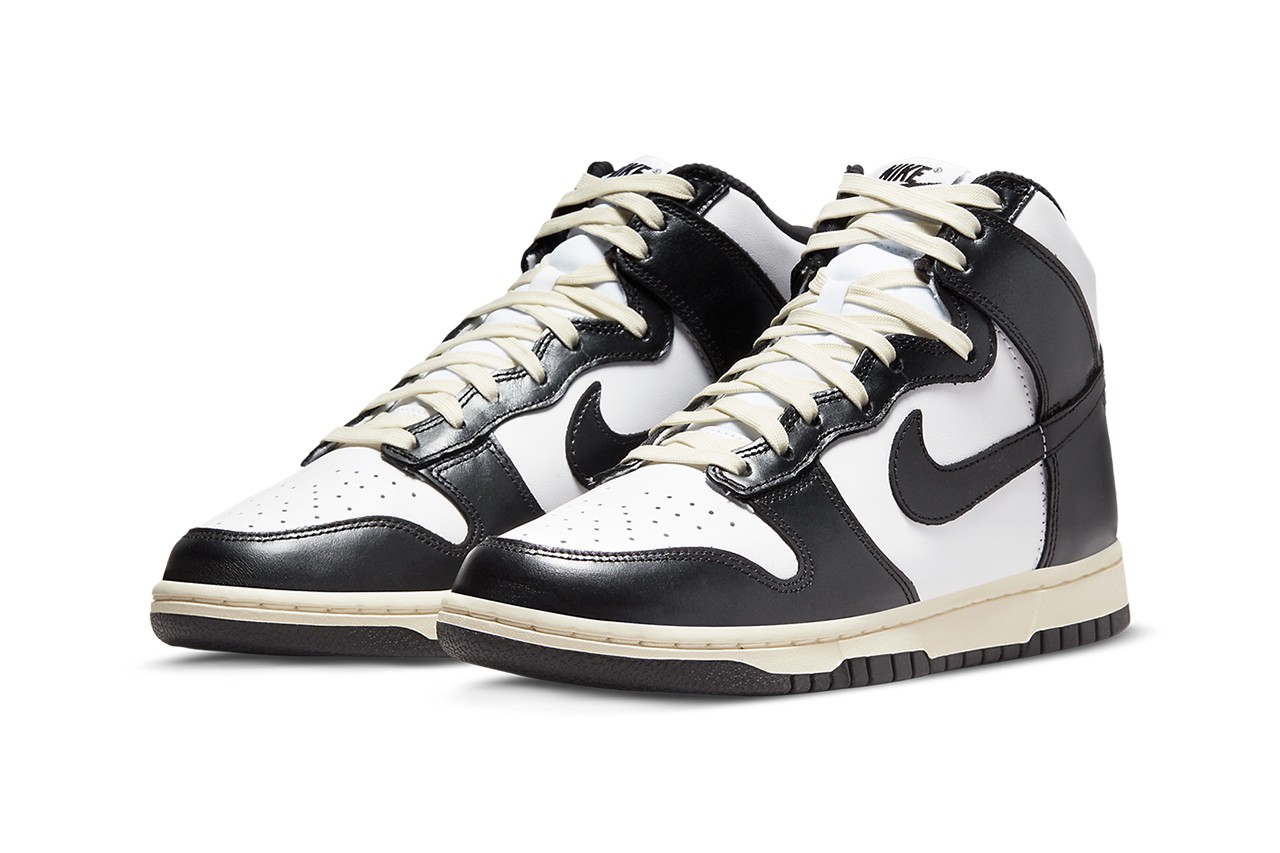 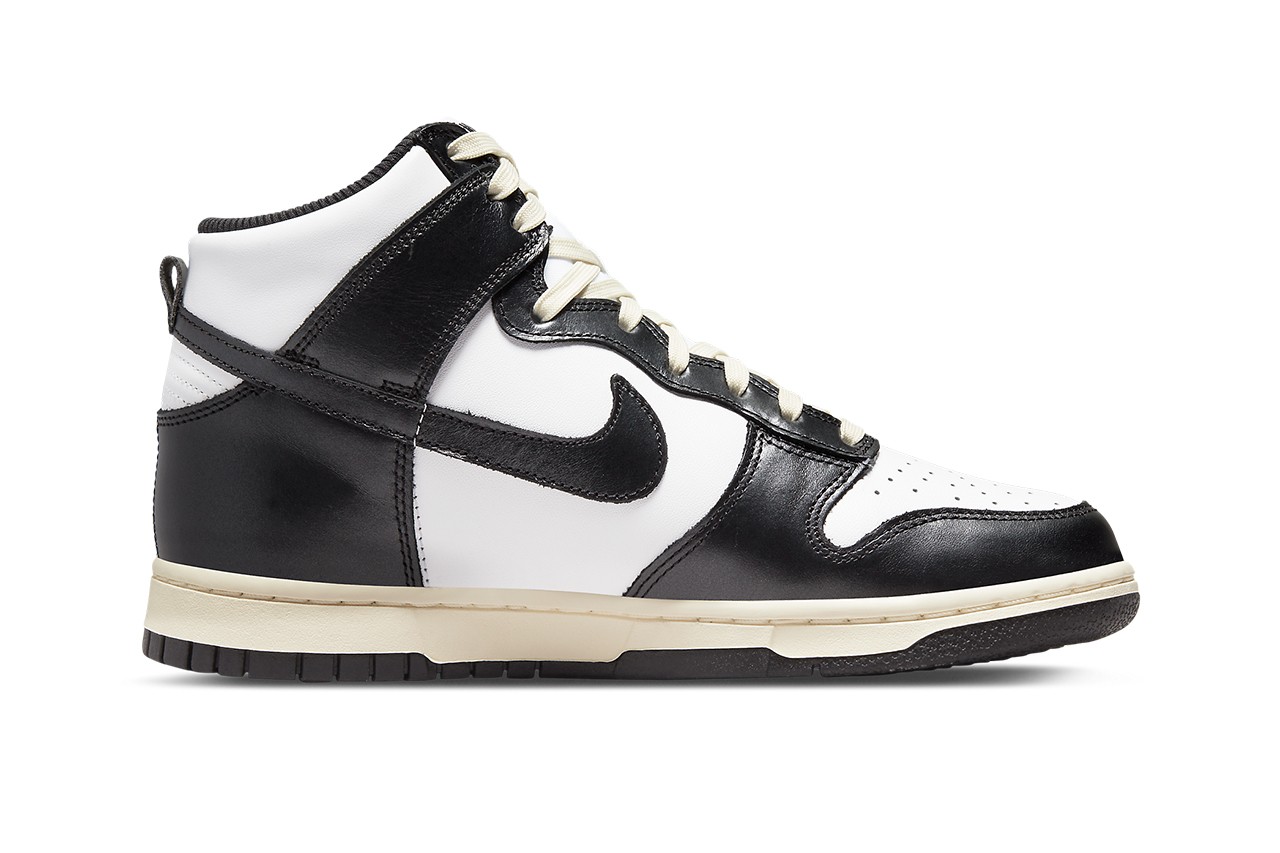 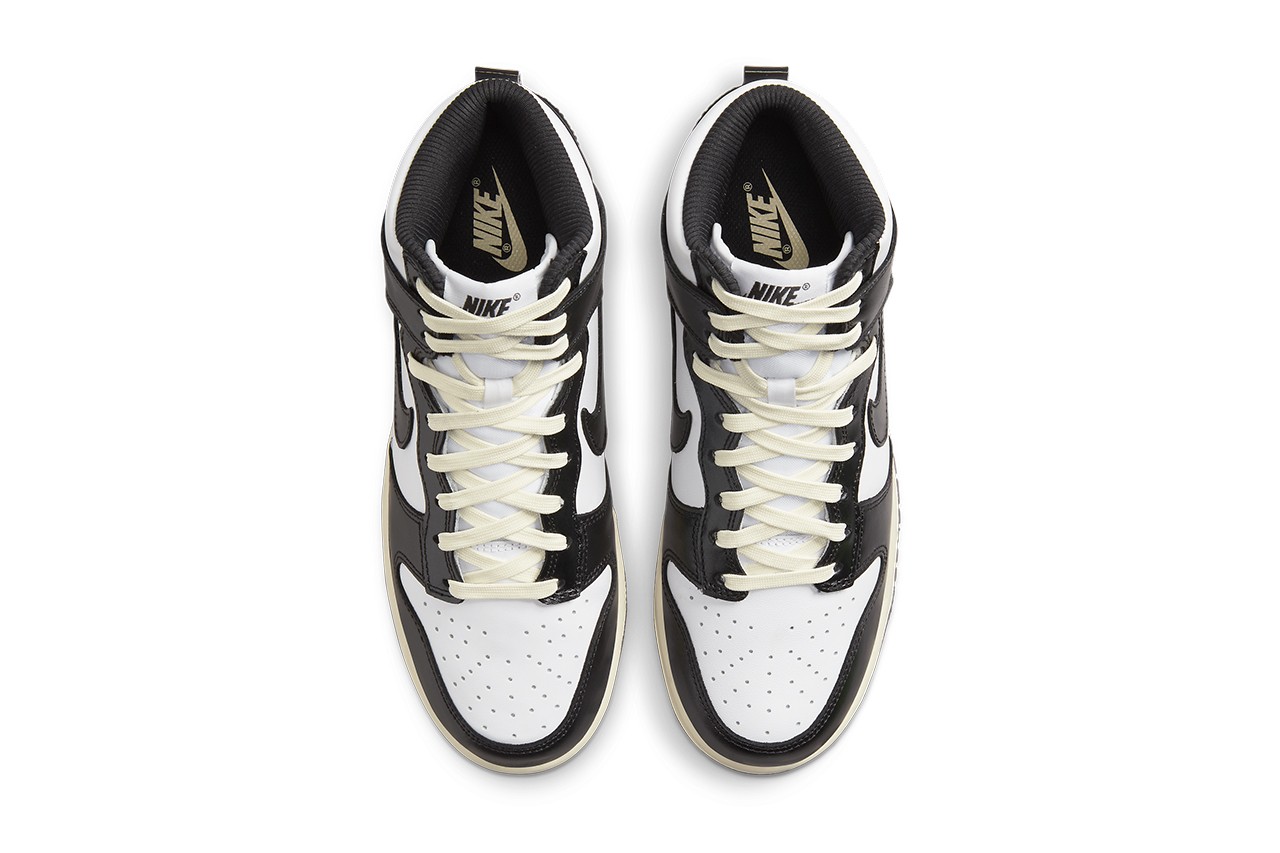 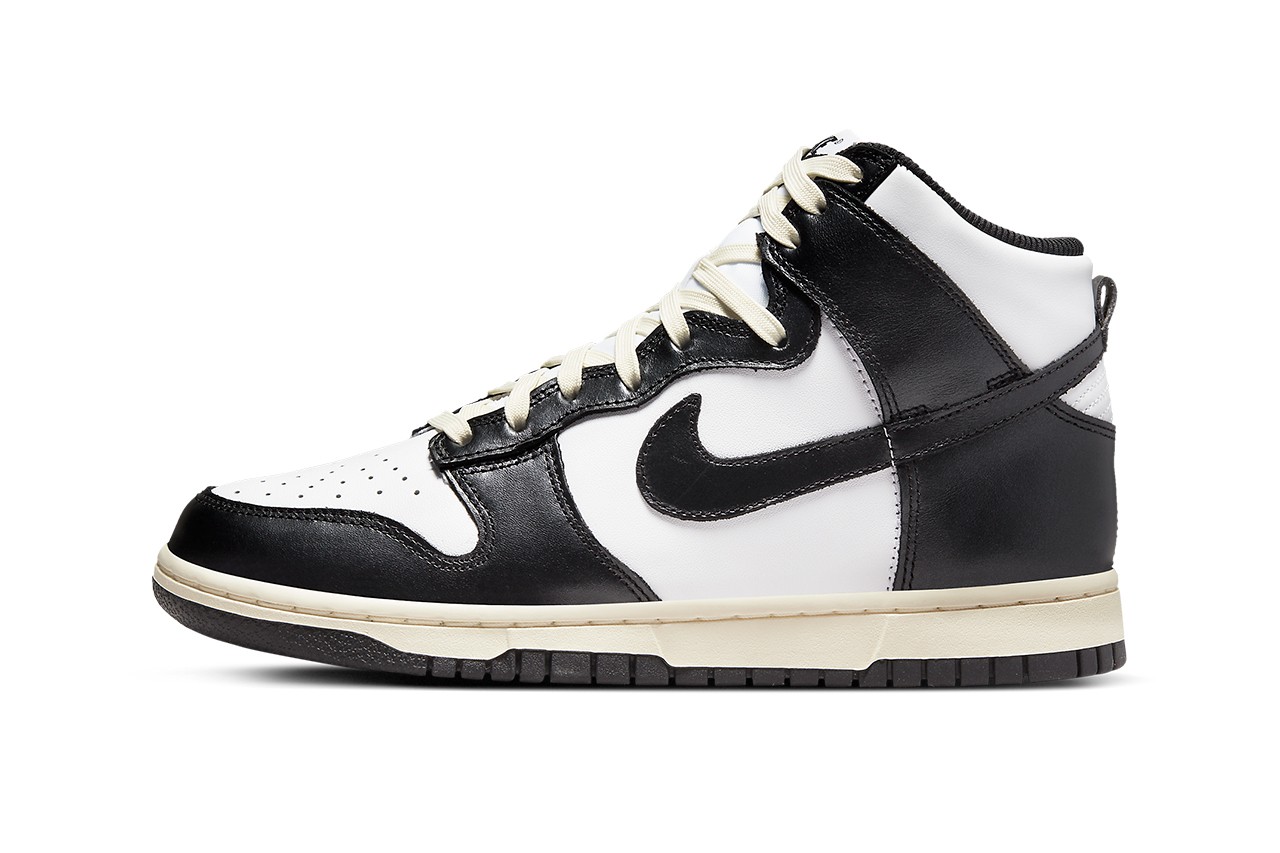 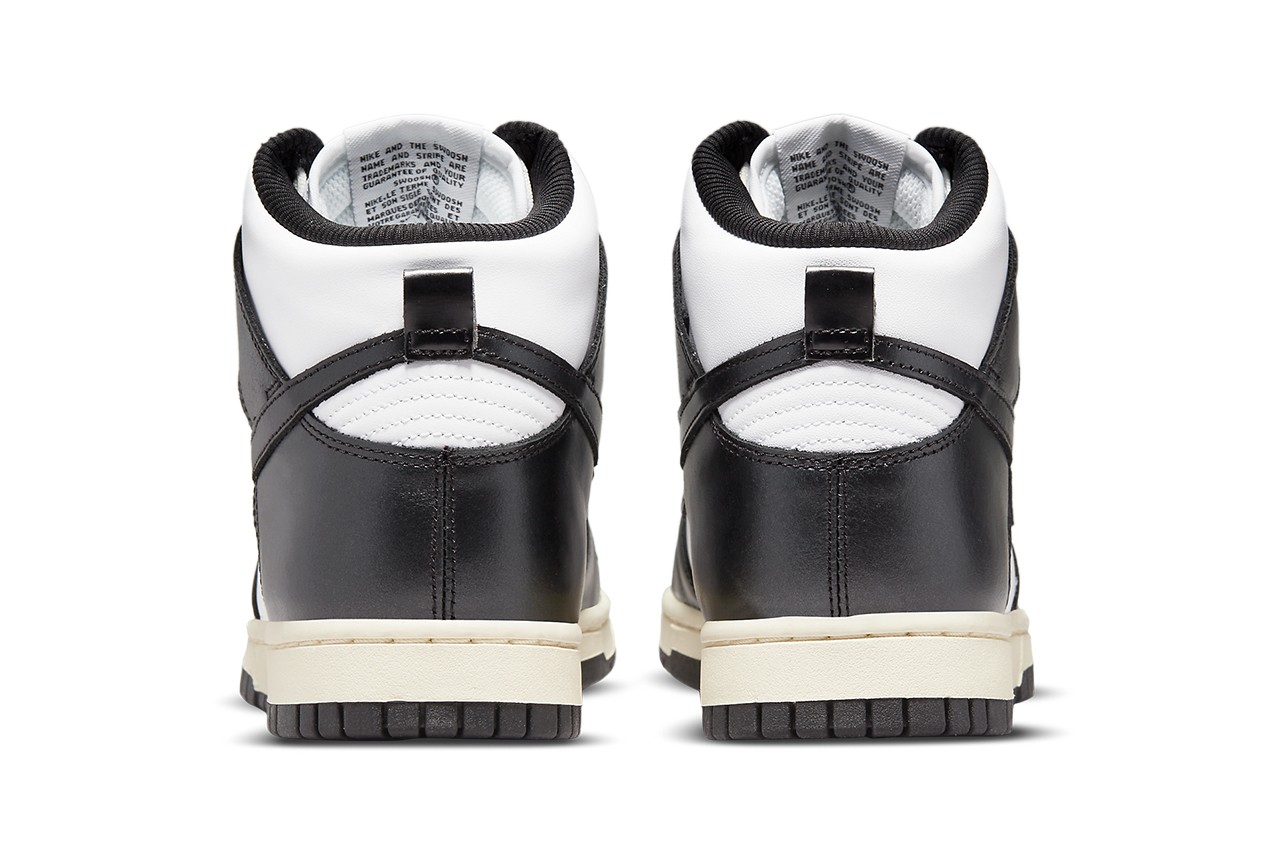