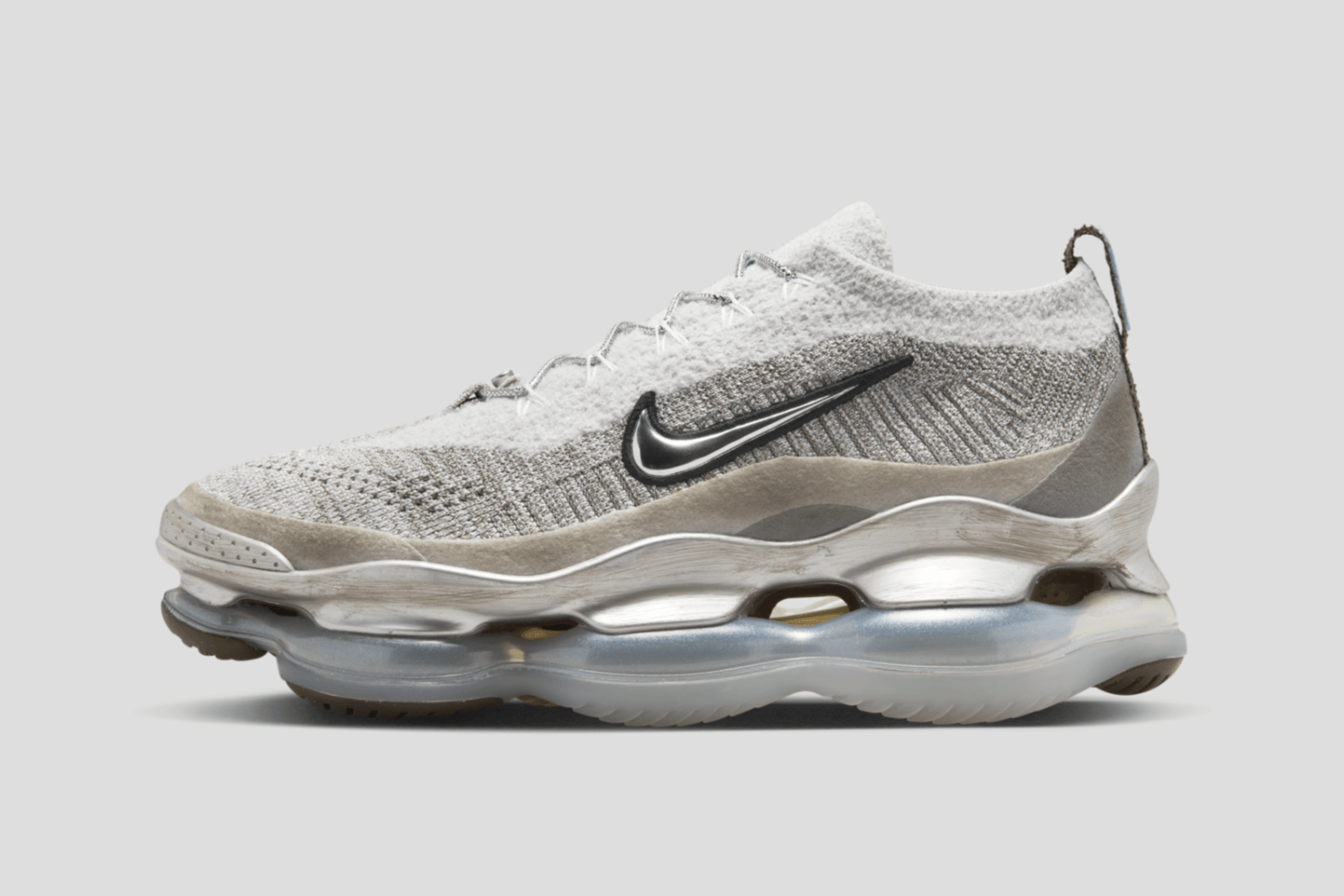 The Nike Air Max Scorpion was first released in 2022, the silhouette is unmissable due to its striking appearance and reminds of the already released VaporMax. The brand takes it up a notch by giving the model a makeover, which is just in time for winter.

At first glance, the new Air Max Scorpion colorway looks exactly the same as previous releases. But nothing could be further from the truth, as the shoe comes with removable gaiters that reach the knees. The extremely high zippered construction makes this a perfect barrier against rough and tumultuous weather.

The shoe itself comes in an earth tone palette, with a mix of brown tones covering the Primeknit upper. What stands out are the silver Swooshes that break up the palette. Lastly, the upper part of the midsole has been given a metallic-like finish with a semi-transparent Air Unit underneath.

A release date has not yet been announced, but more details should appear in the coming months. So be sure to keep an eye on the Sneakerjagers release calendar to stay up to date on the new Nike Air Max Scorpion! 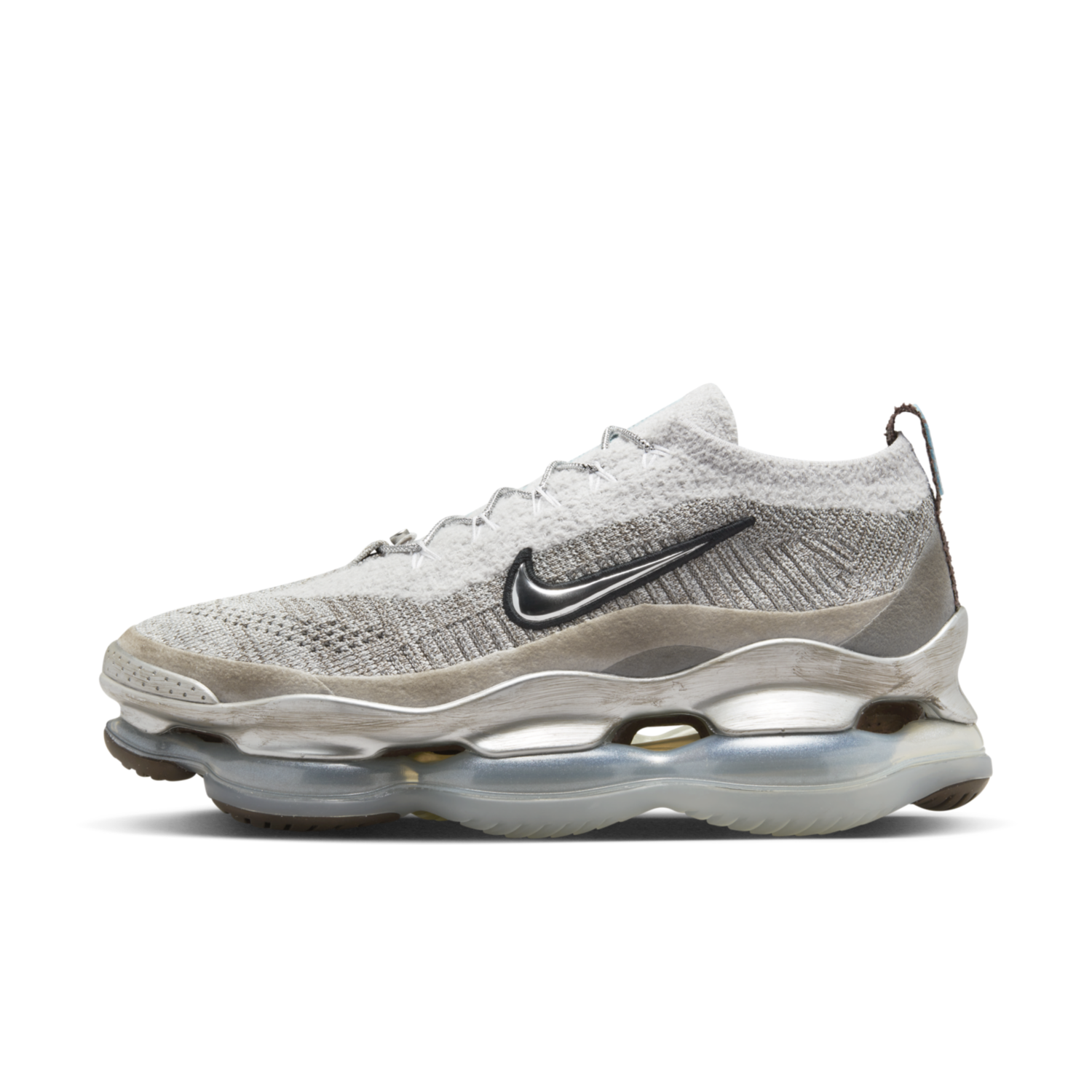 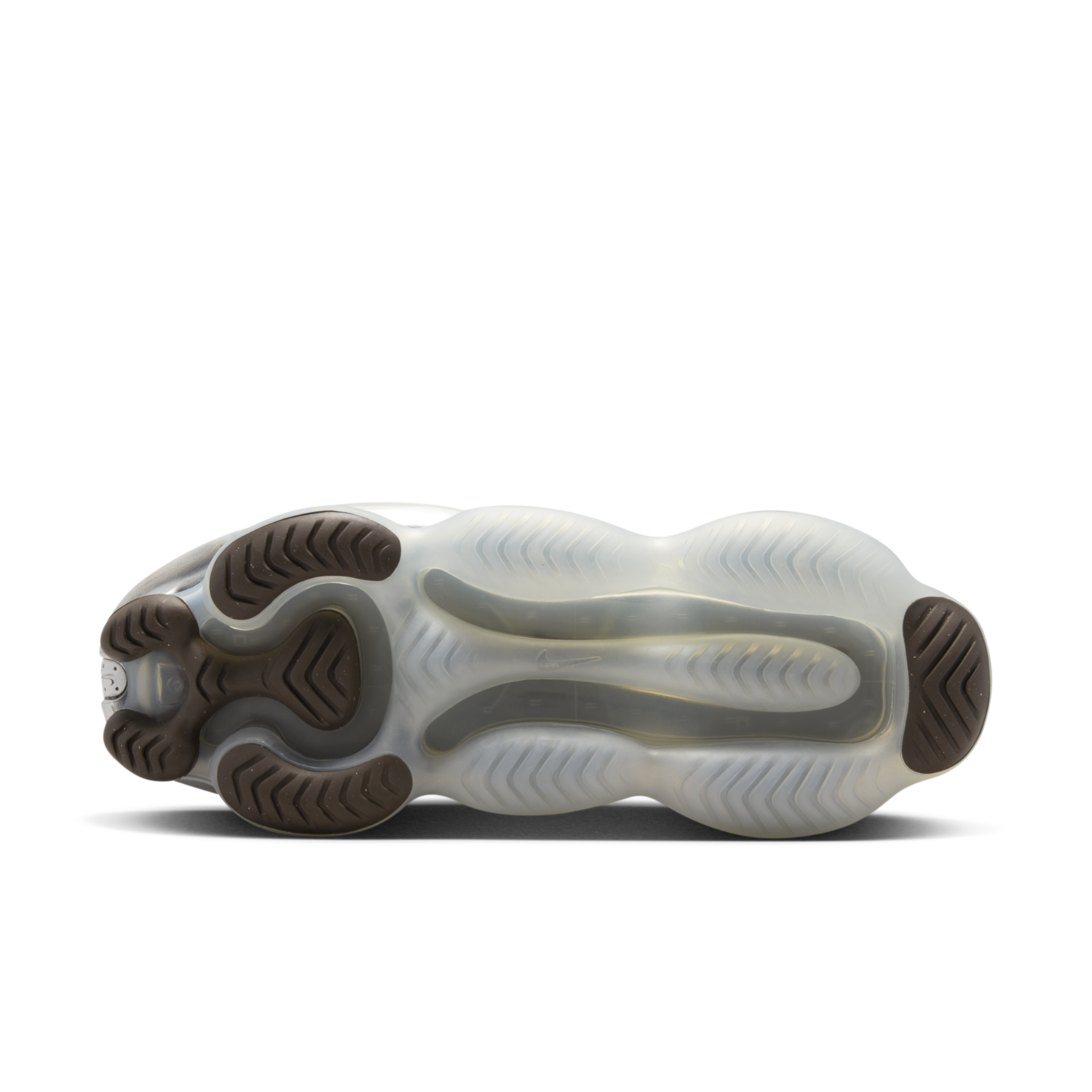 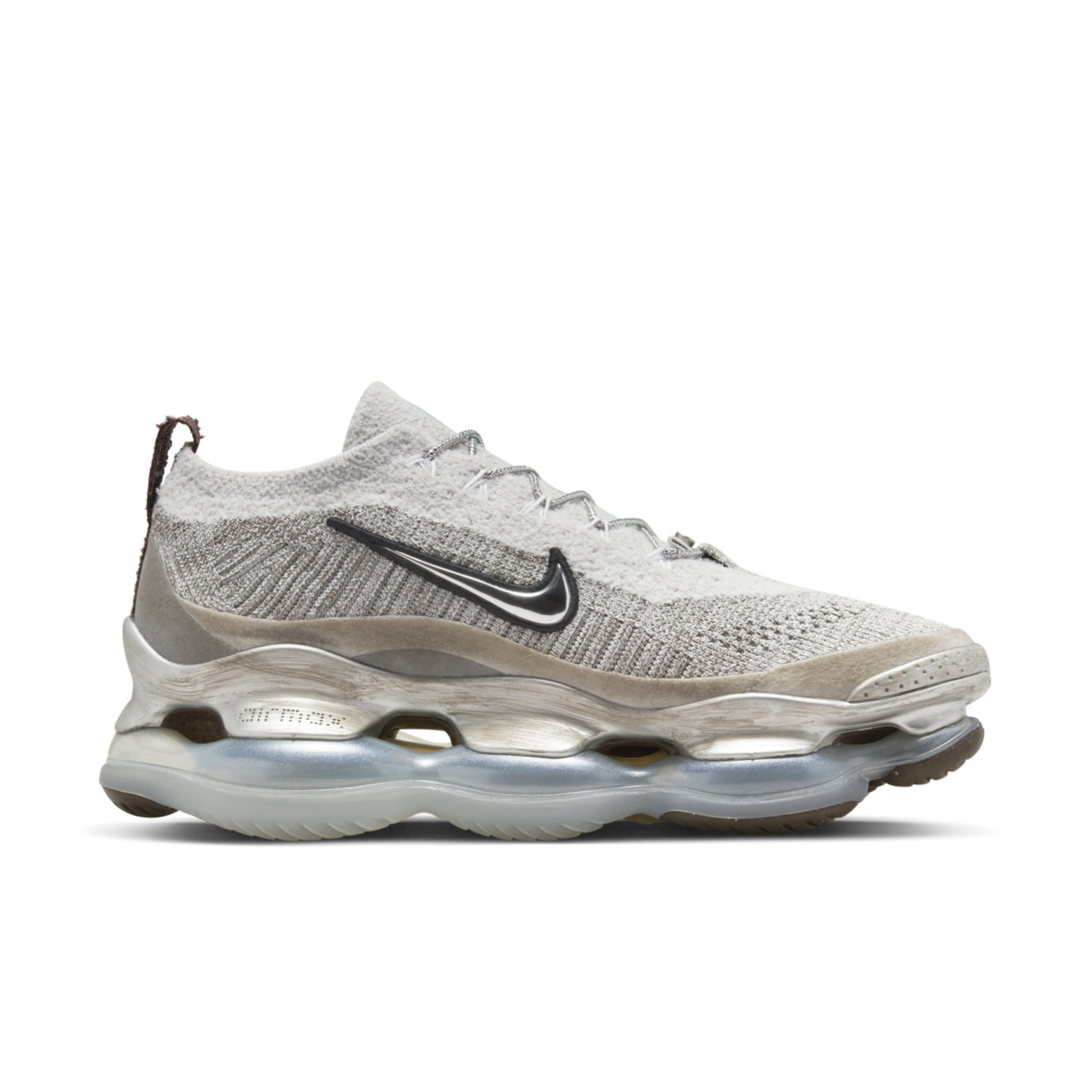 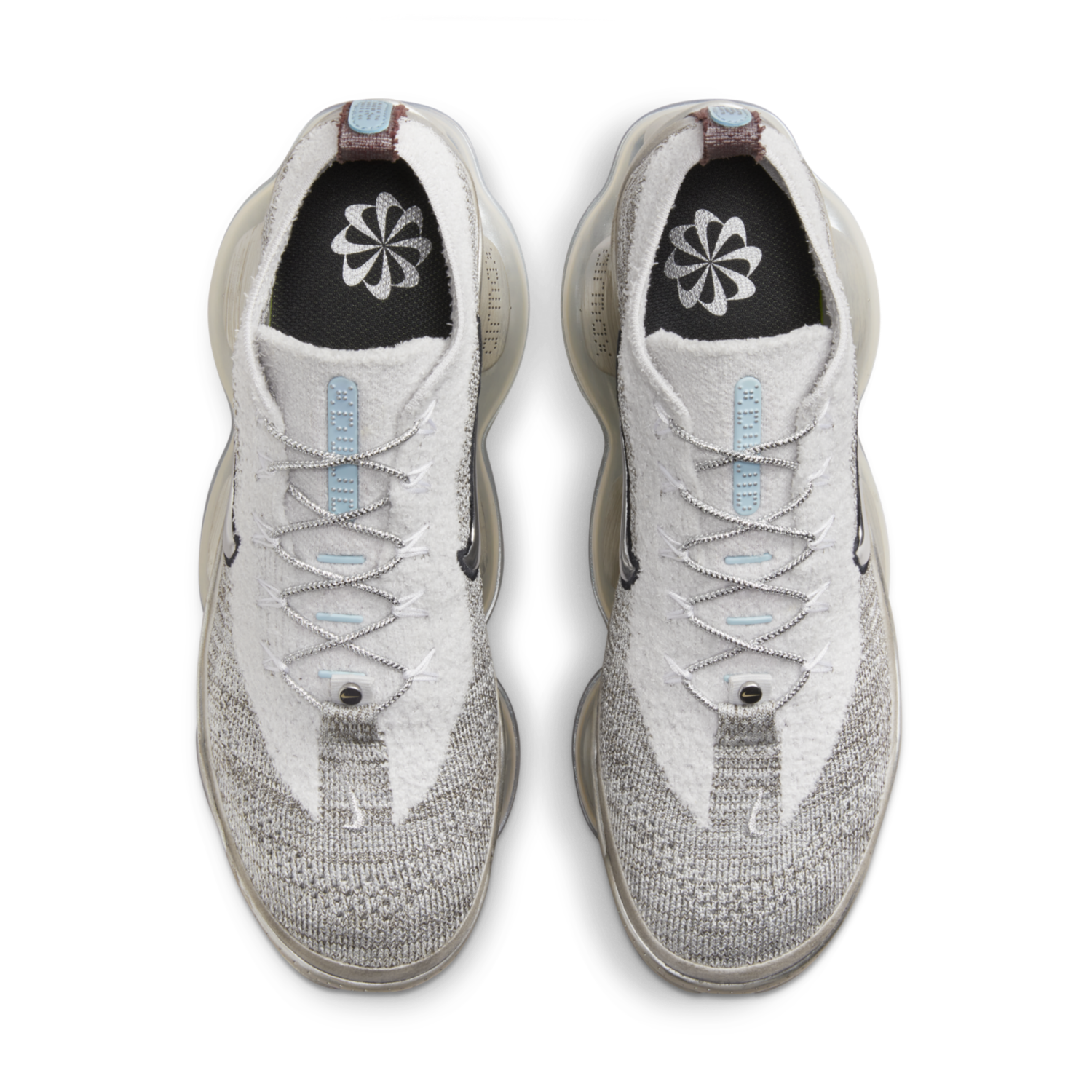 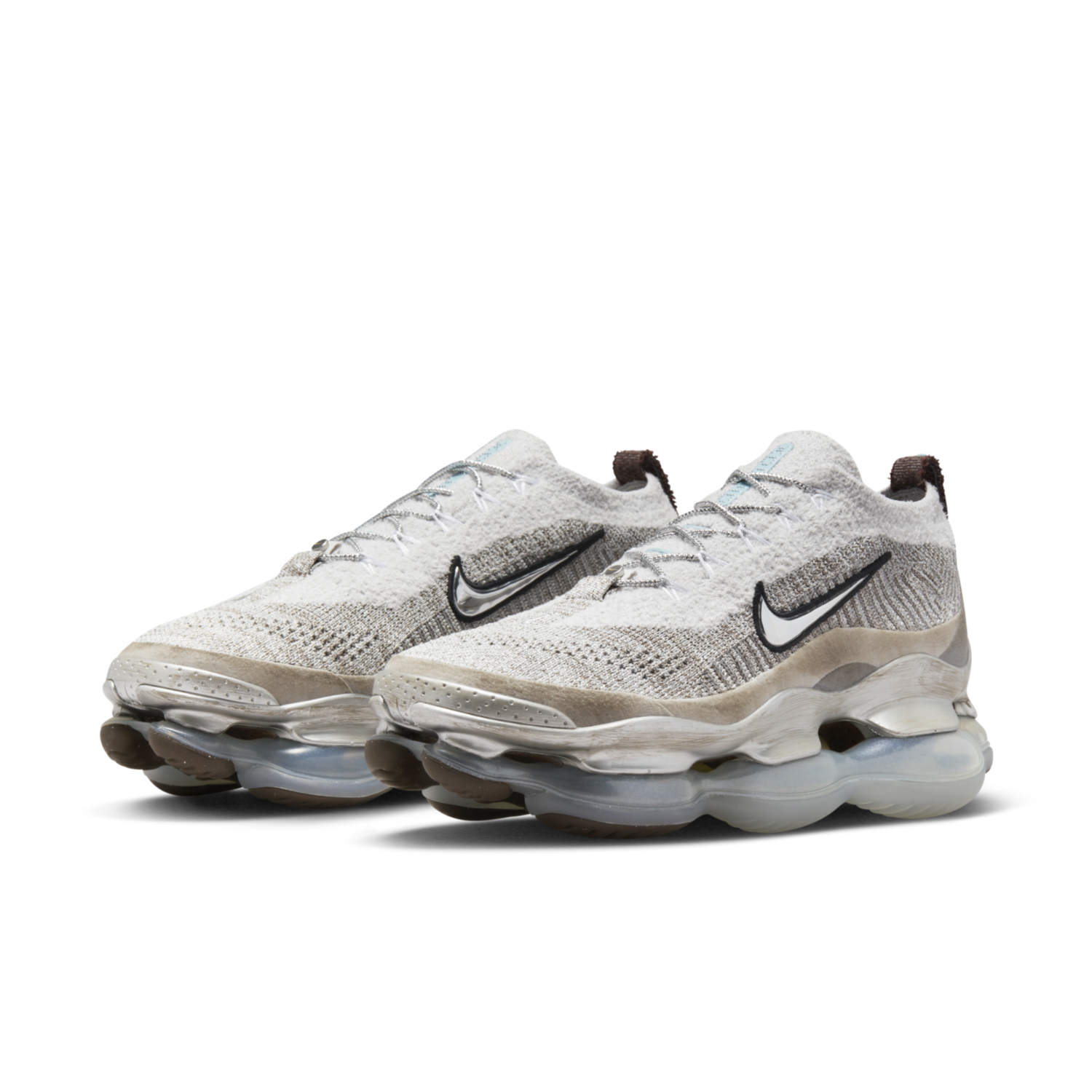 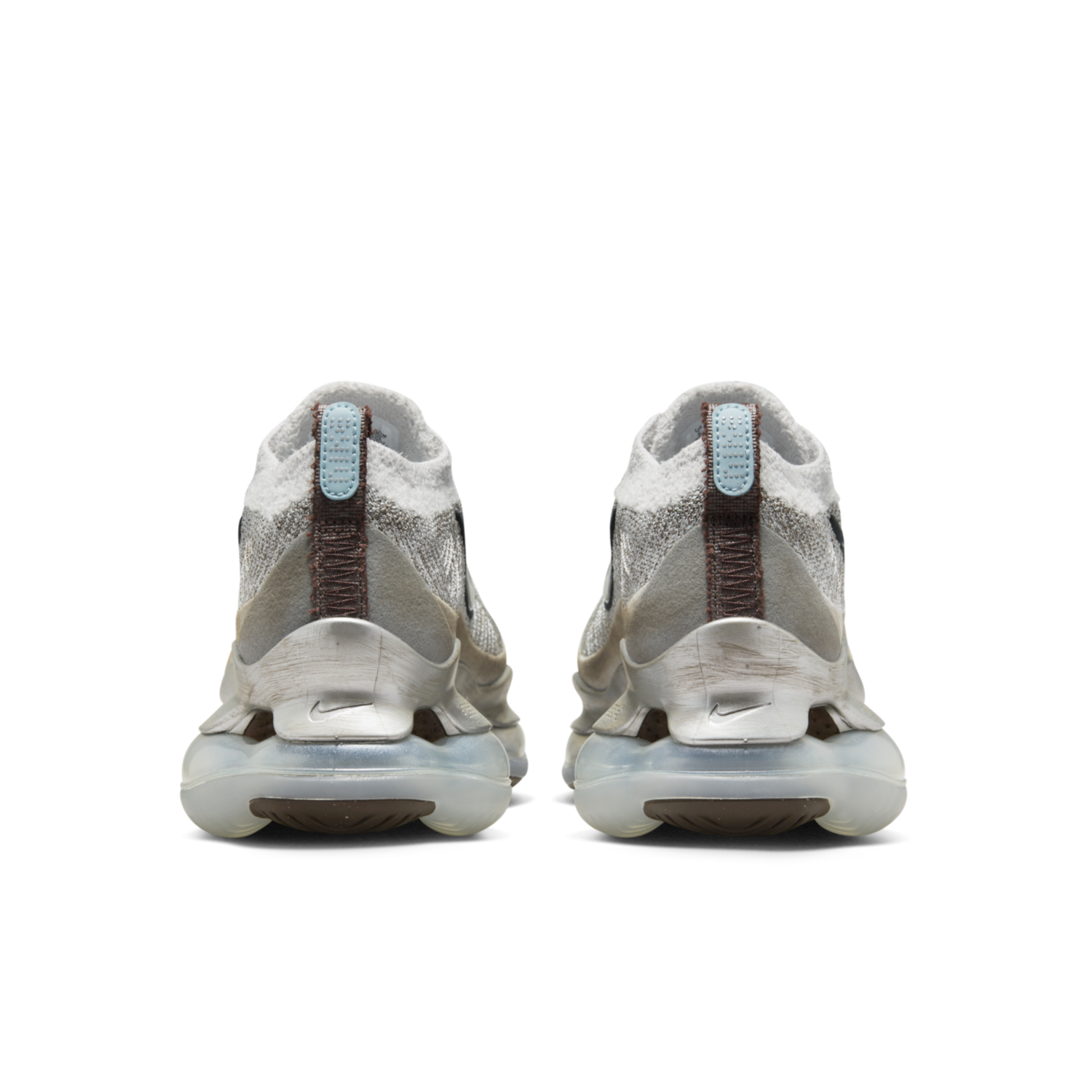 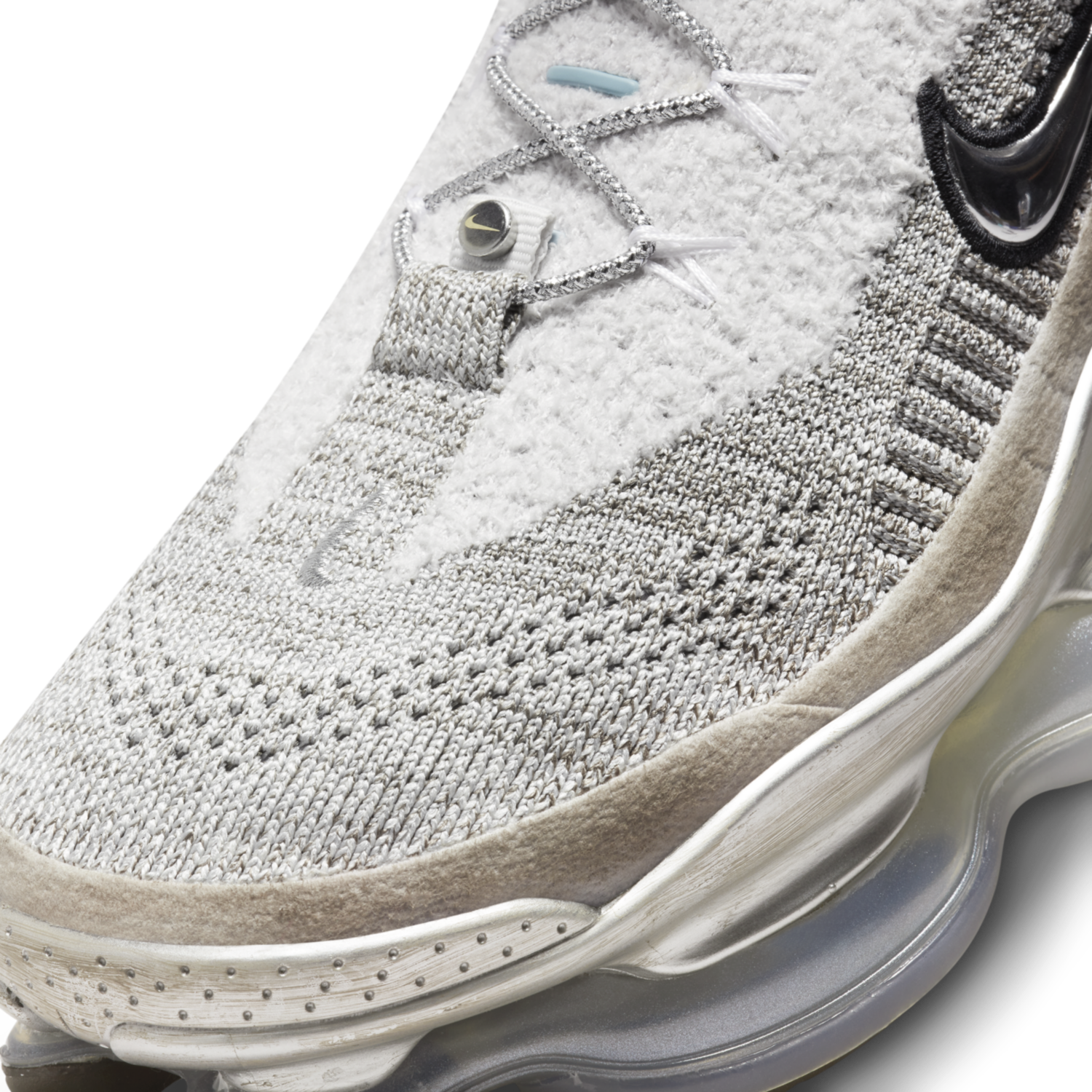 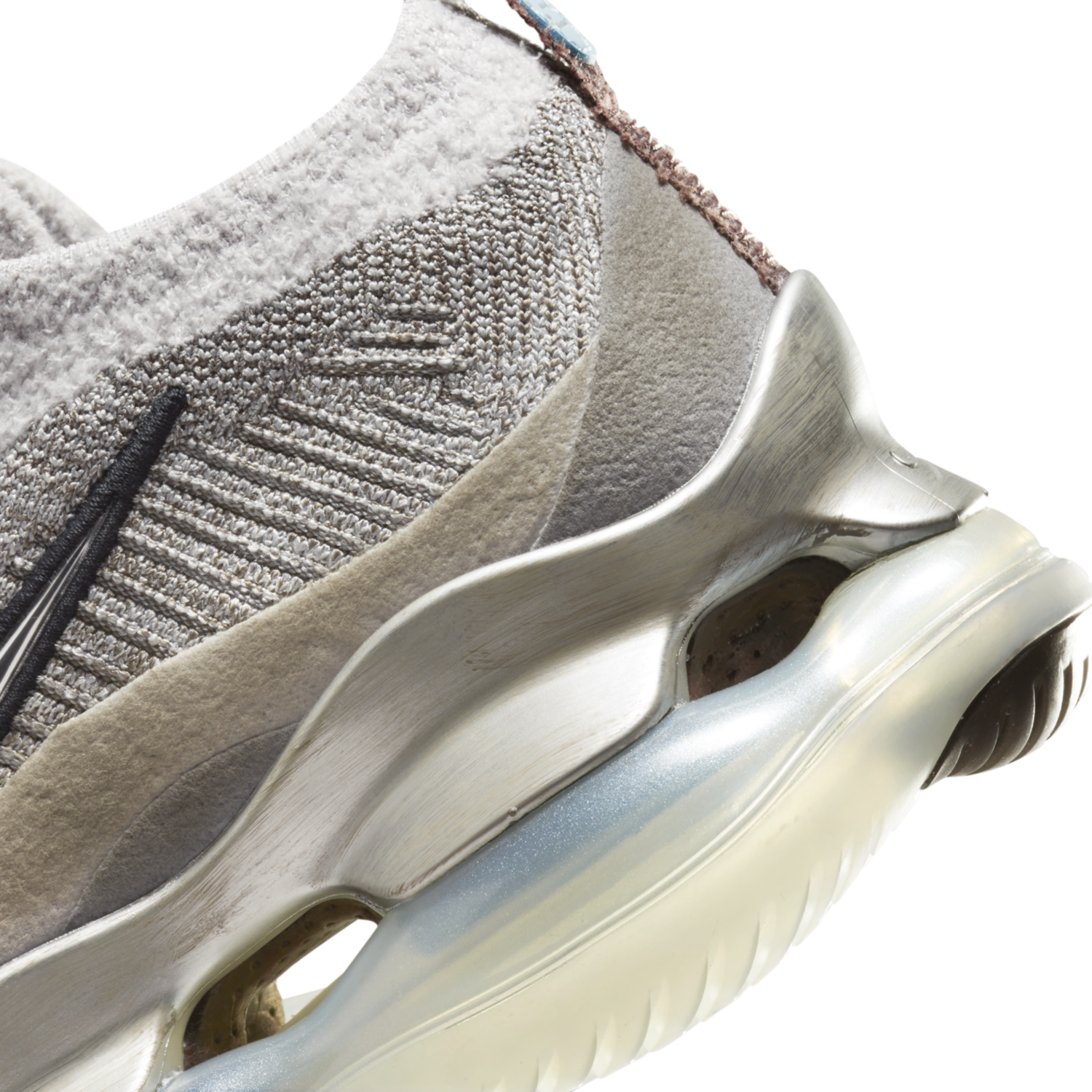 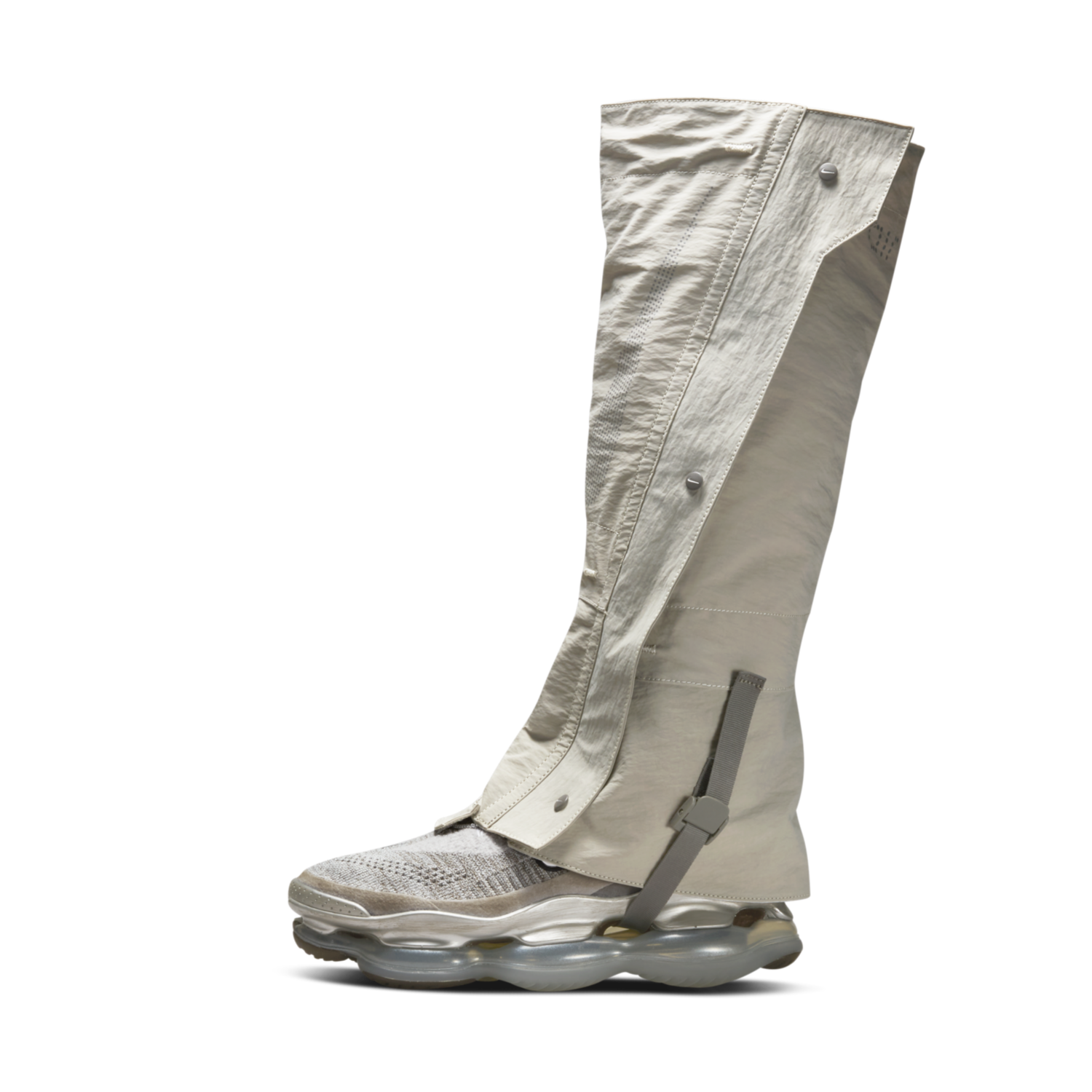 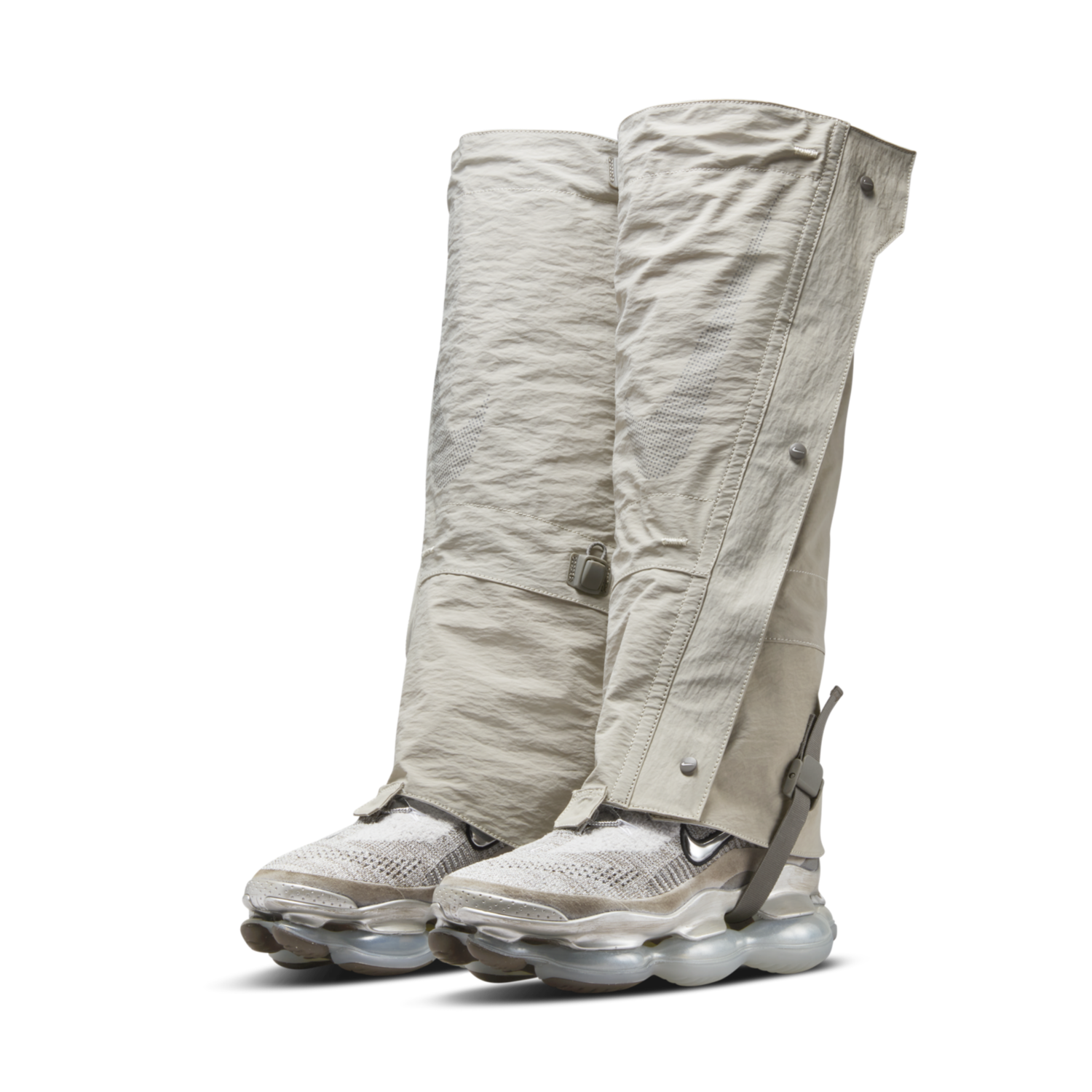 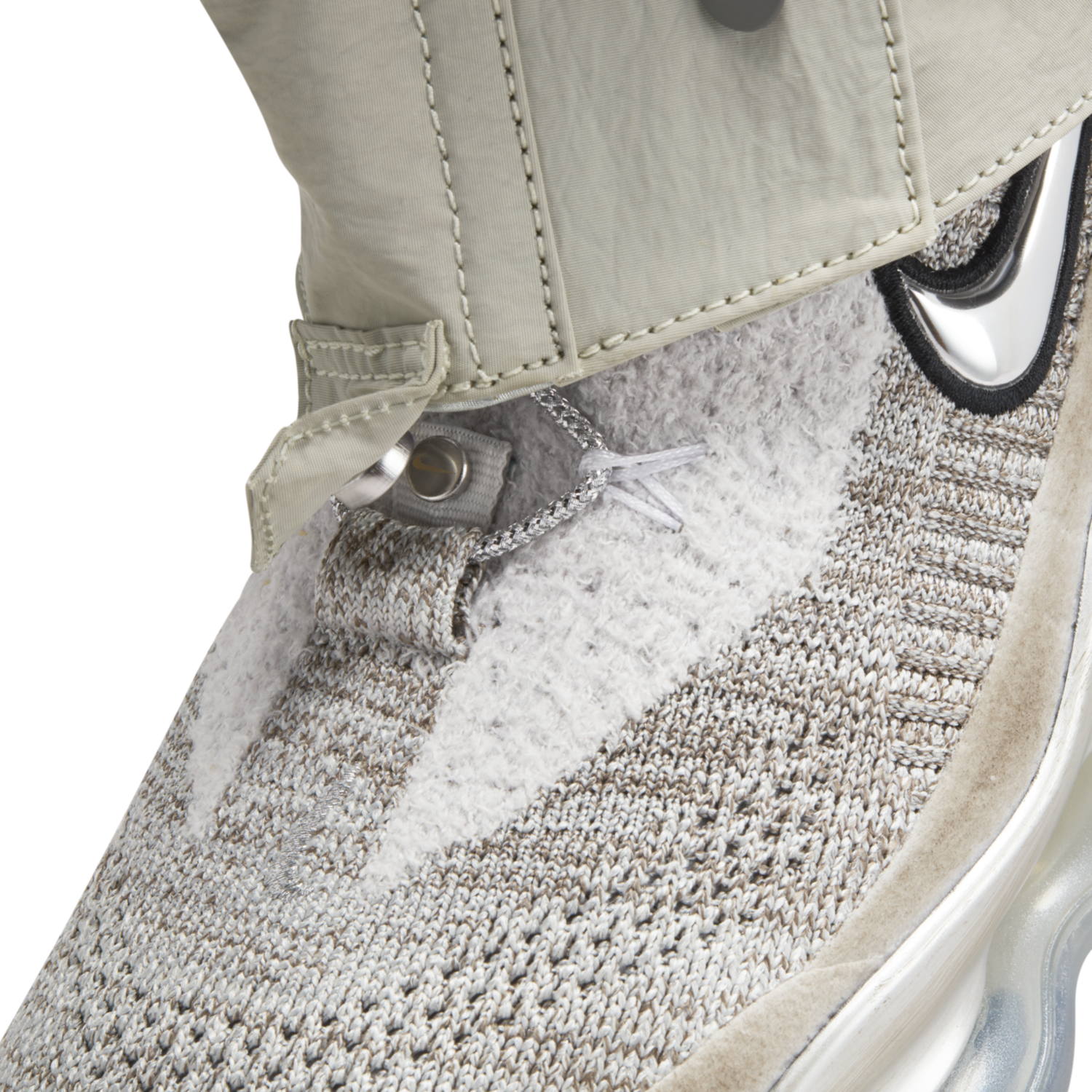 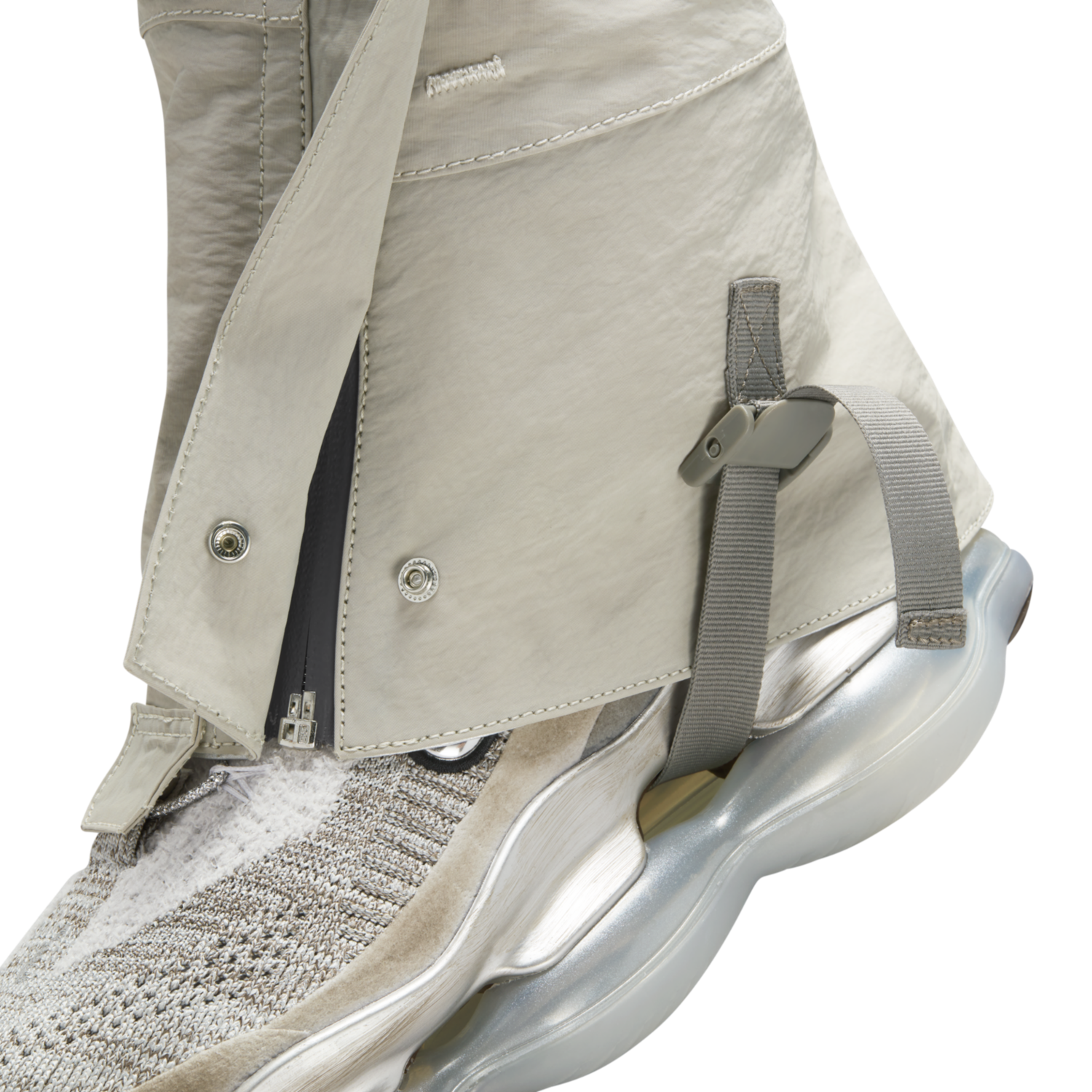 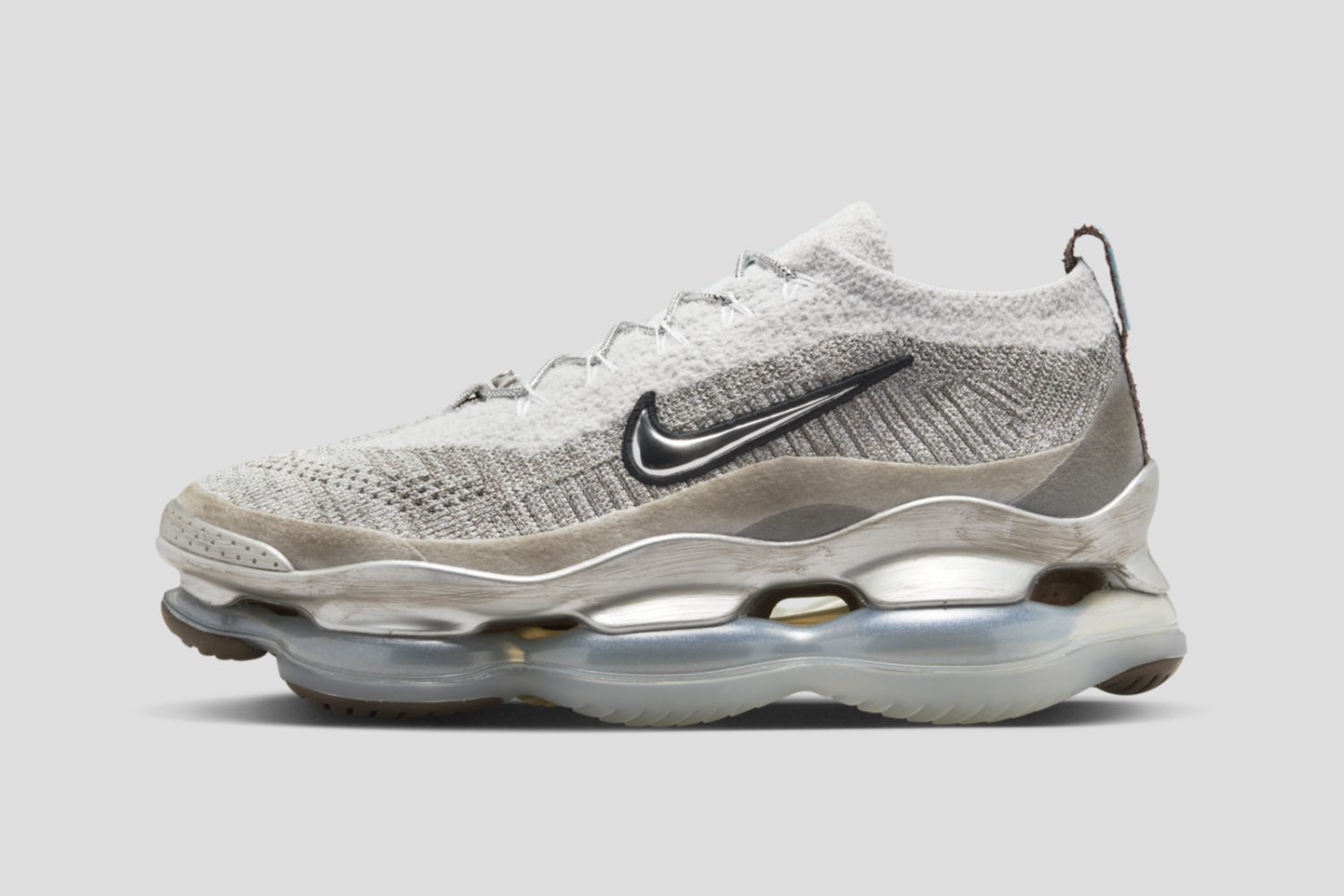