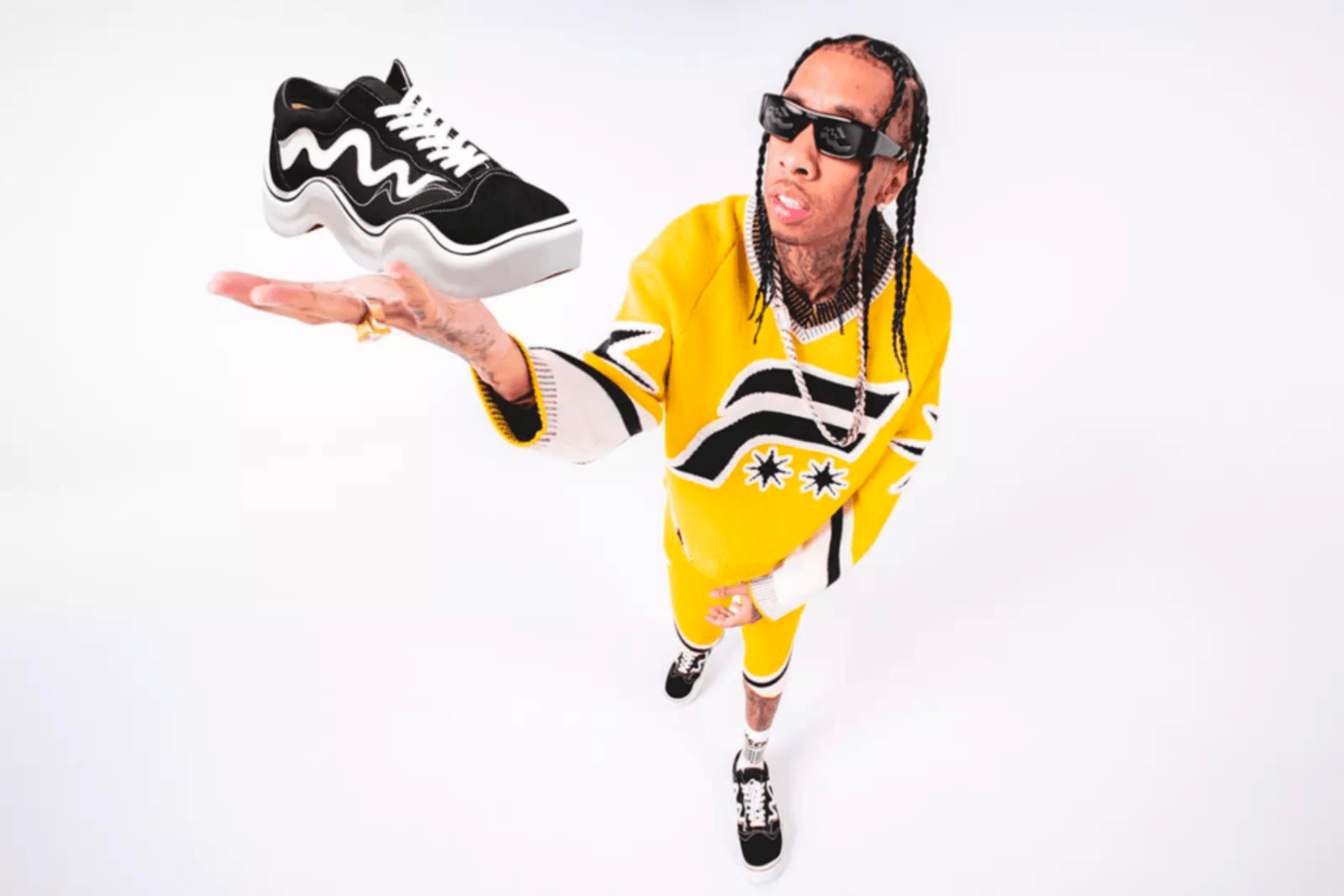 MSCHF and Tyga are no longer allowed to sell and promote their Wavy Baby sneaker. William Kuntz, a New York District Court judge, issued the order. Vans filed the lawsuit because the sneaker would be trademark infringement. Which would cause the sneakers to create confusion among consumers.

The Wavy Baby clearly incorporates aspects of Vans, only they are designed to look twisted and wavy. Vans says the shoe blatantly and unmistakably incorporates Vans' iconic trademarks. MSCHF says that because it is wavy that consumers would not be confused. It is a shoe for connoisseurs who would be able to distinguish the Vans shoe and the parody.

The judge disagrees with MSCHF, in trademark infringement cases like this, trademarks don't have to be identical to create confusion among consumers. In fact, there is evidence that people are actually confused by the design.

You may know the MSCHF company from Lil Nas X's Satan Shoes, where the company was in a similar lawsuit with Nike. The Satan Shoes were actually just Nike sneakers that had been tampered with.

So for MSCHF, none of this is new, they will continue to challenge this lawsuit as well. In addition, of course, all this attention is good for the brand. What do you guys think? Is the Wavy Baby too similar to the Vans Old Skool? 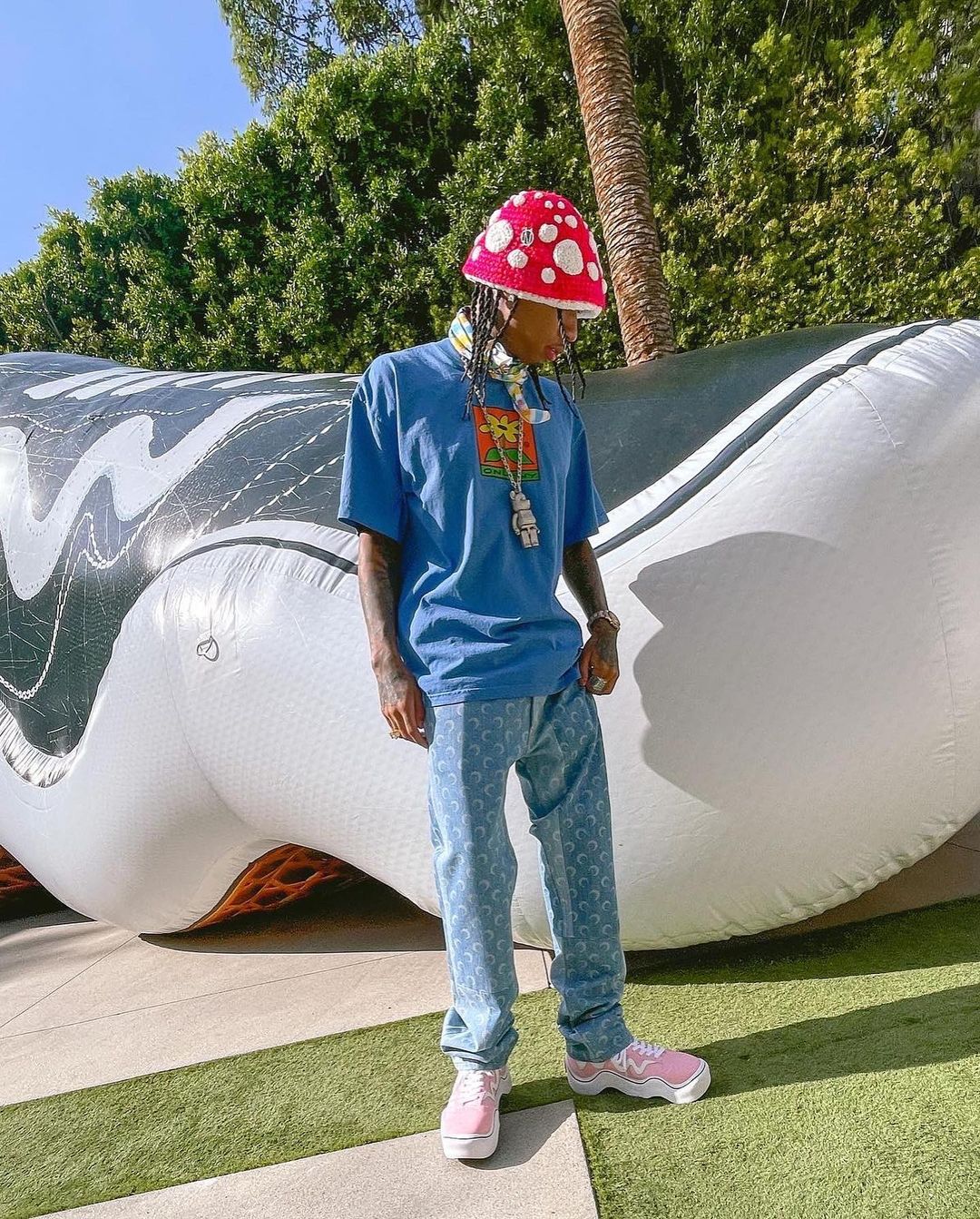 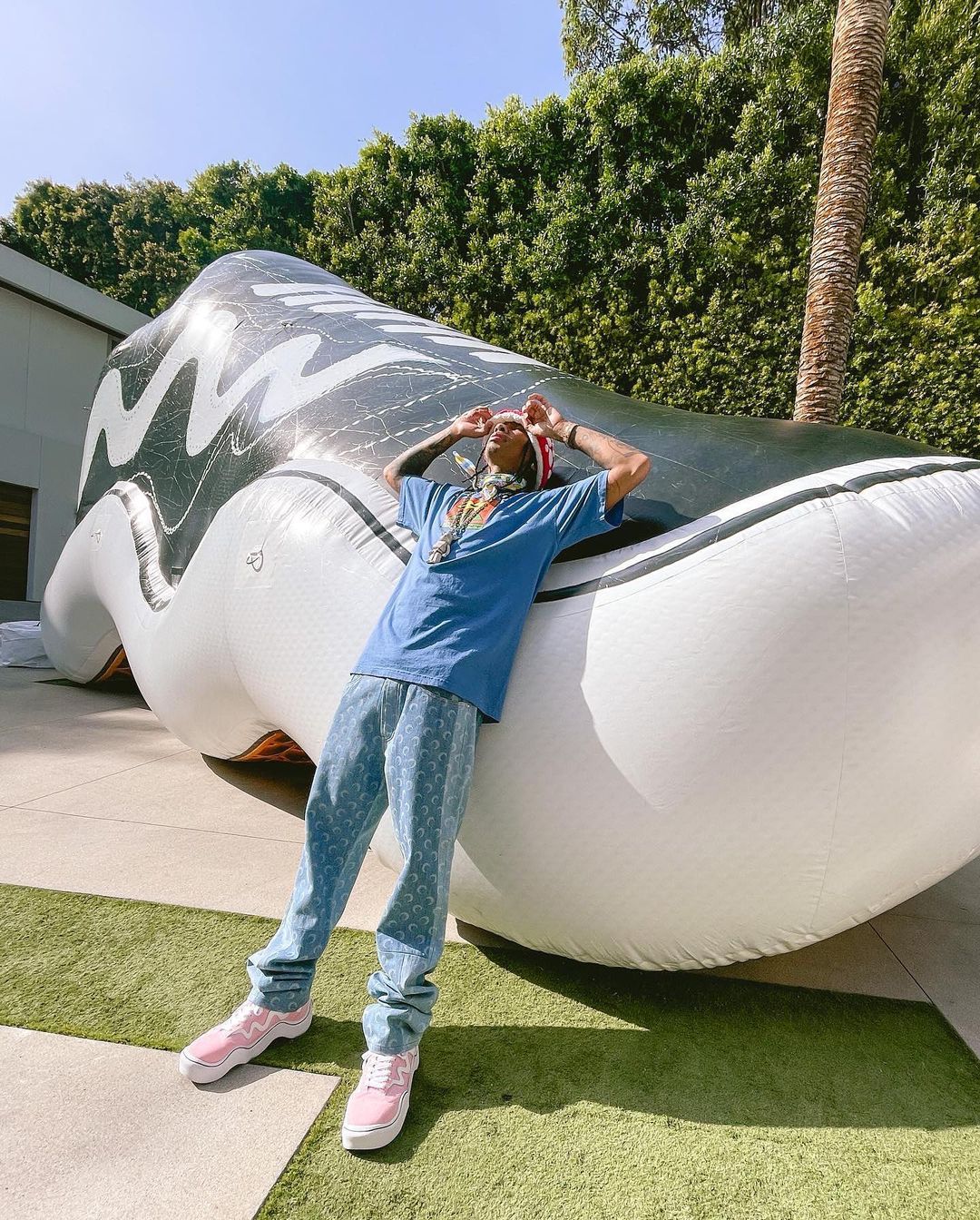