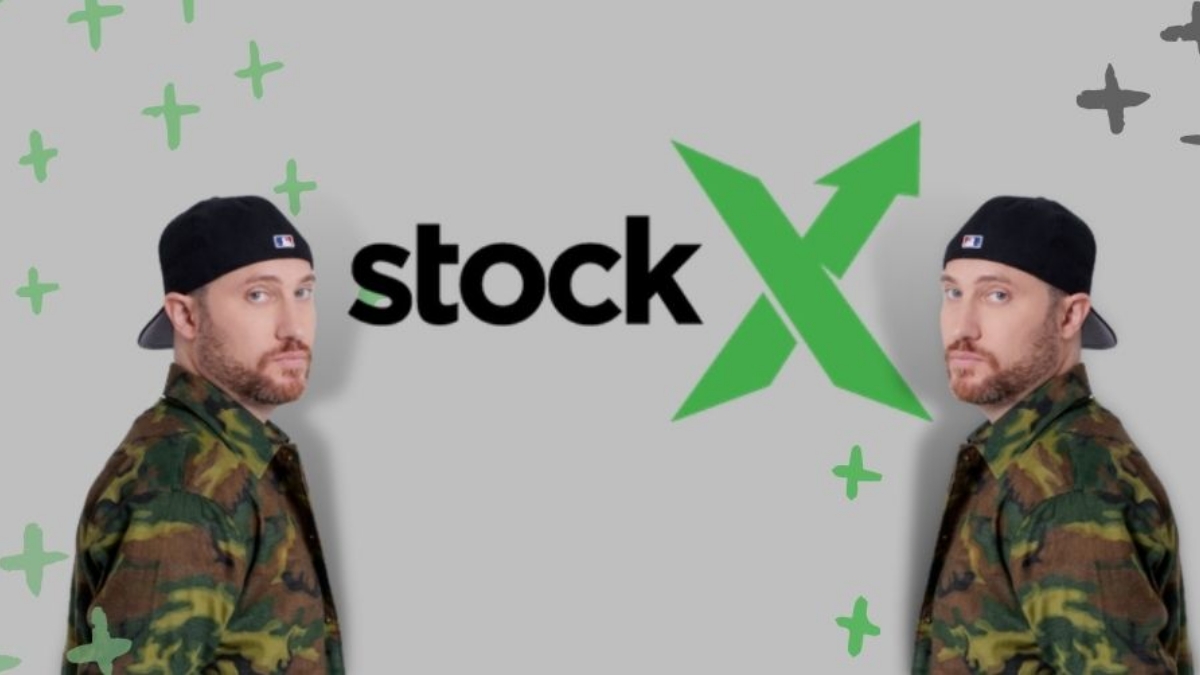 Stockx is known as one of the largest marketplaces of sneakers and streetwear. The billion dollar company was founded in 2015 and has been the place for all exclusive models and items ever since. In a short time, the company has become wildly popular and impossible to imagine the sneaker world without it.

Stockx was founded in 2016 by Josh Luber, Greg Schwartz, Dan Gilbert and Chris Kaufman. Luber was a big sneakerhead at the time and came up with the idea of designing a big search engine for sneakers. This would have all models listed and sellers and buyers could easily buy or sell their pairs.

Luber was born in 1978 and had been passionate about sneakers and collecting them since childhood. When he started studying law, he had to put his passion on hold. This did not mean that he was done with it, quite the opposite. Luber joined IBM in 2012 and started collecting sneaker data under the name 'Campless'.

Within three years, Luber had collected so much data on exclusive sneakers that he started pitching his idea to big companies like Nike, Complex and Fight Club. When no one wanted to invest in Luber and his 'Campless', he went his own way.

Stockx was founded in February 2016. Stockx is a well-organised online catalogue with all sneaker models and streetwear items. In addition, sellers can also sell their sneakers via this platform.

In comparison with Marktplaats, all sneakers that are sold through StockX are professionally verified. The company checks the authenticity of every sneaker that is bought and sold so no fakes roll over the counter. Stockx also only sells new and unworn models.

What also distinguishes Stockx from other resellers such as Ebay is that the price is not only determined by the seller. Stockx also takes a role in this and ensures that prices remain somewhat in check. When buying a sneaker, you can get insight into the rises and falls of the prices. In this way, the company remains transparent about the prices and you get insight into the market value of your pair.

In September 2020, Josh Luber announced on his Instagram that he was leaving Stockx. The company had grown a lot in the four years and had a market value of one billion dollars in 2019. Luber's departure came as a shock to many. Fortunately, it did not mean the end of Stockx and the company has continued to grow over the past two years.

In recent years, Stockx has become a major player in the sneaker world. The market value of the company was estimated at 3.8 billion dollars in April 2021. The platform's collection has also expanded considerably since its inception. What started as a sneaker data company has grown into a marketplace where designer items, streetwear and electronics are sold and bought.

Despite the extensive range, sneakers are still the trademark of Stockx. Exclusive models like the Nike MAG or the Nike Air Yeezy 2 'Red October' are available here and you won't find them anywhere else.