Fashion designer Dapper Dan comes up with a PUMA collab 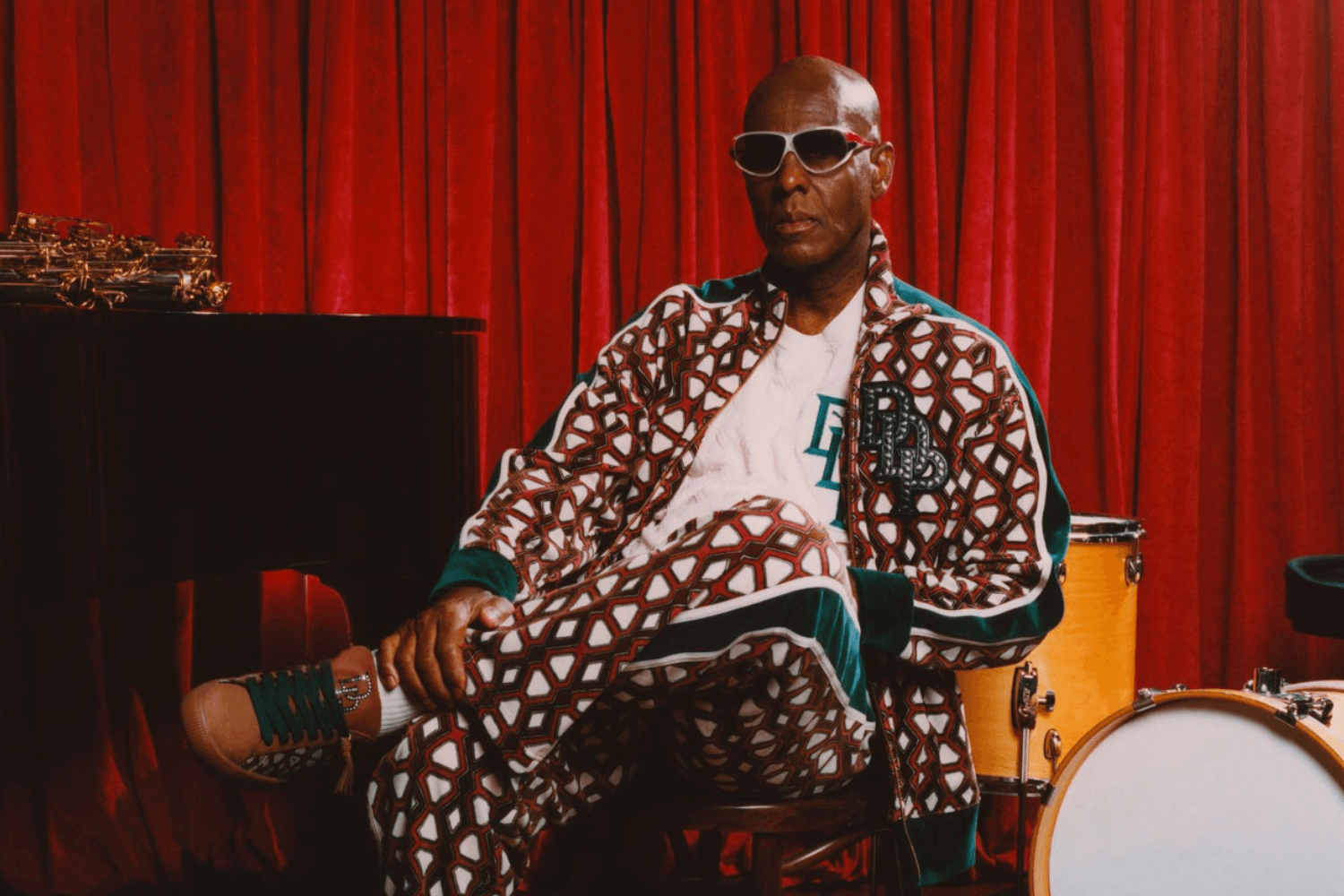 PUMA is collaborating on a collection with fashion designer Daniel Day, better known as Dapper Dan. The designer was a well-known designer especially in the 1980s, designing tracksuits for brands such as Gucci and Louis Vuitton.

The collection comes with a tracksuit, puffer jackets and a number of shirts. The Dapper Dan x PUMA collab is already available at several retailers.

Dapper Dan is a well-known name in the world of streetwear. The designer hosted rappers like LL Cool J, Eric B. and Rakim, Jam Master Jay (RUN DMC) and the girls of Salt-n-Pepa in his shop in Harlem in the 1980s and designed luxurious tracksuits for them. The suits were made of fabrics from high-end fashion brands like Gucci and Louis Vuitton.

Now, some 40 years after the beginning of Dapper Dan's success, the fashion designer is coming up with a collaboration with PUMA. The collab comes with eye-catching items. The tracksuit receives a striking print characteristic of Dapper Dan's style, namely colourful and chic. The tracksuit colours burgundy and has the DDP logo set in green on the front.

The collection also comes with two puffer jackets. The first jacket has an eye-catching print and the name 'Dapper Dan' on the hood. The second jacket colours all-black and comes with gold details that give the jacket a chic look. The shirts from the collection have a basic look and come with a rhinestone DDP logo on the chest.

The collection is expected to arrive at PUMA in March 2023. However, some items from the collection are already available at some shops like Overkill and Footdistrict. 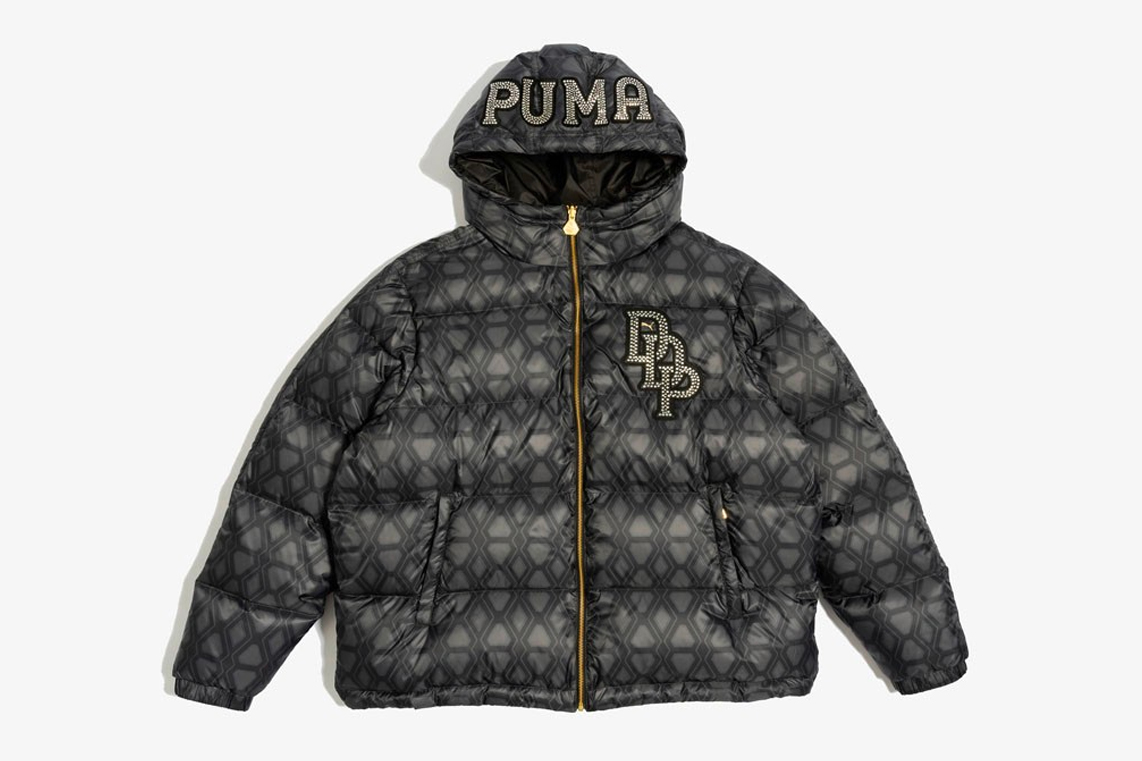 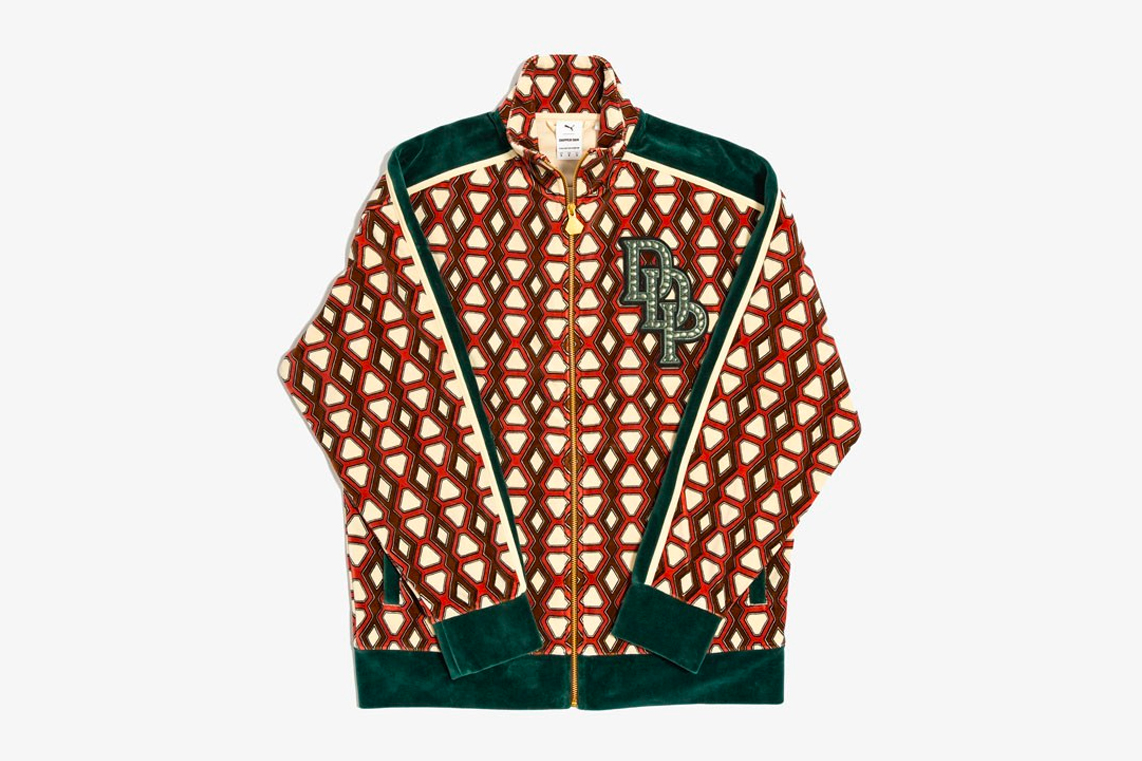 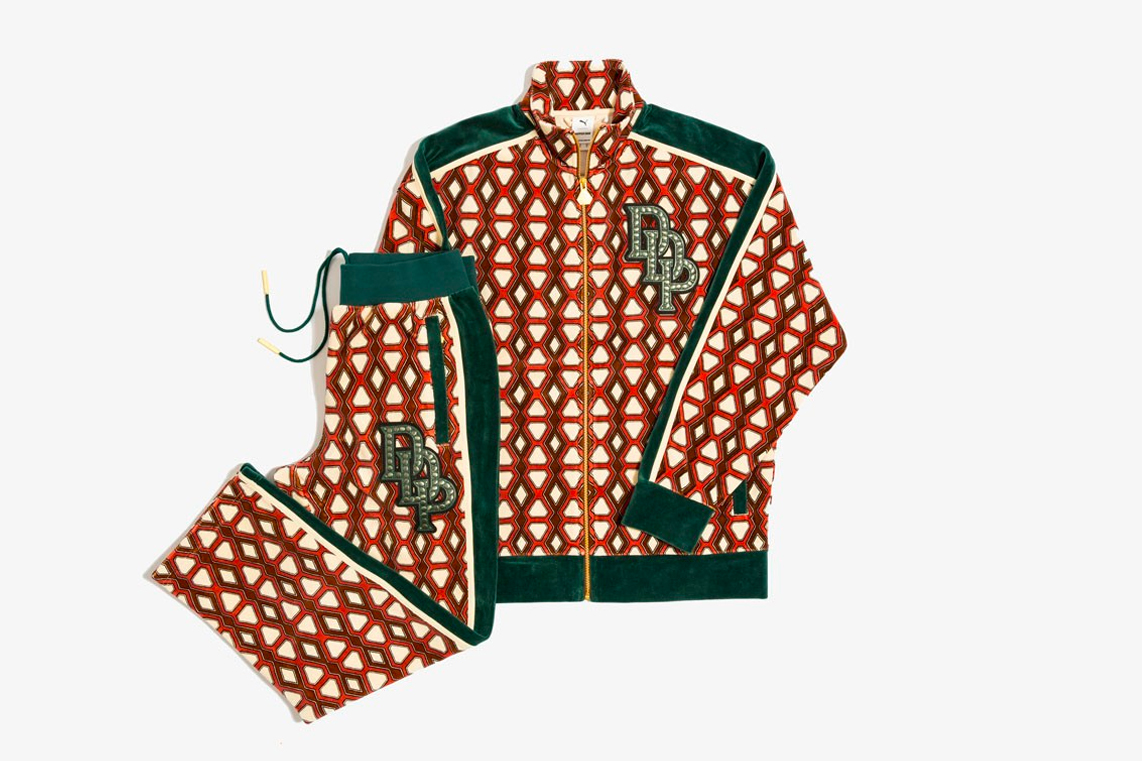 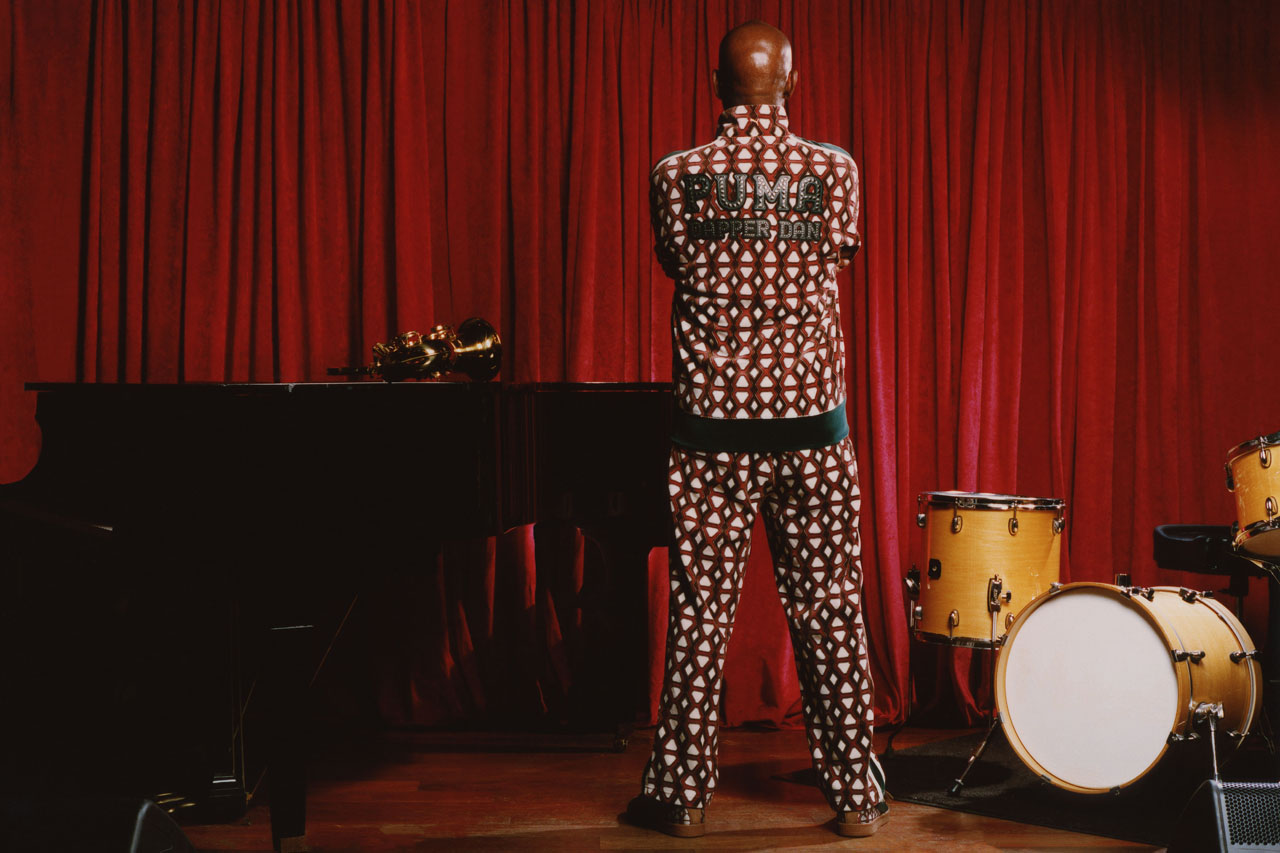 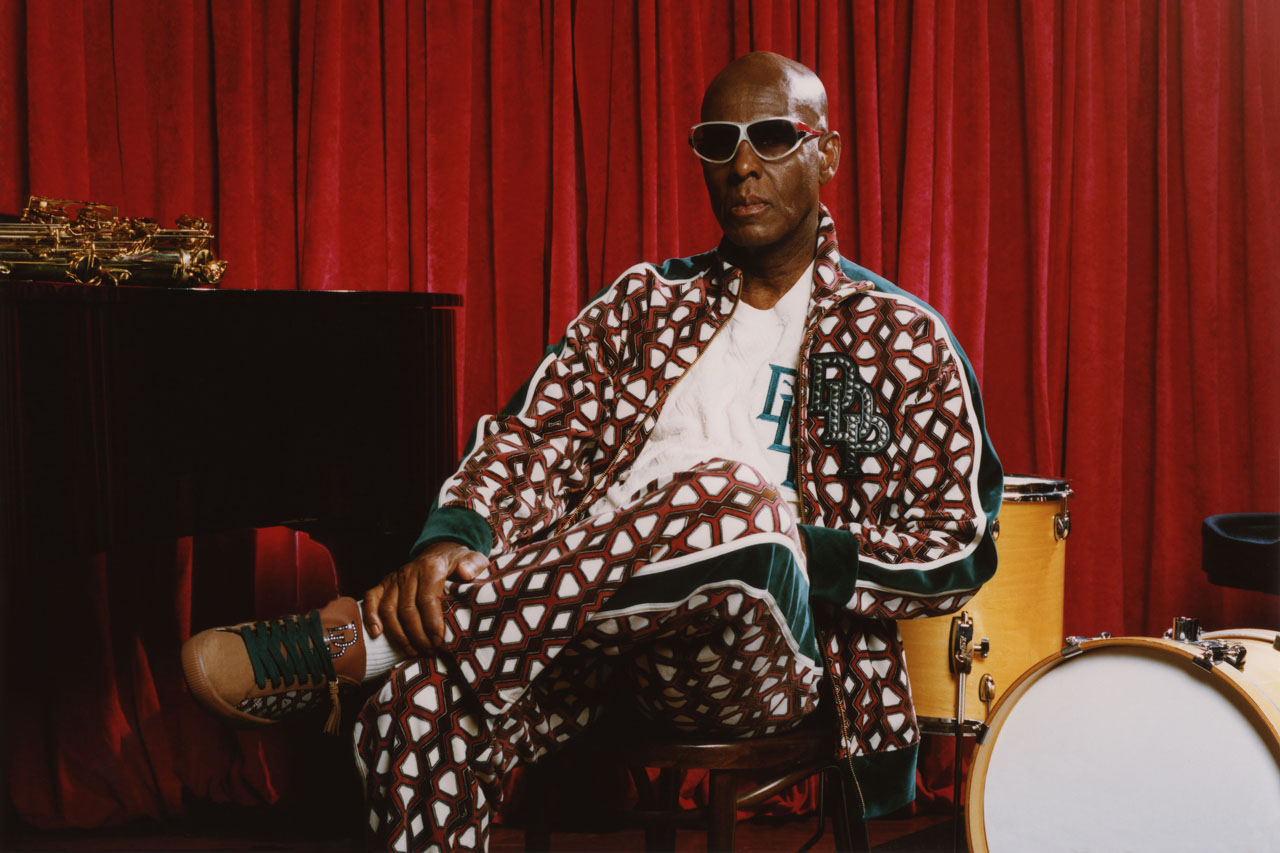 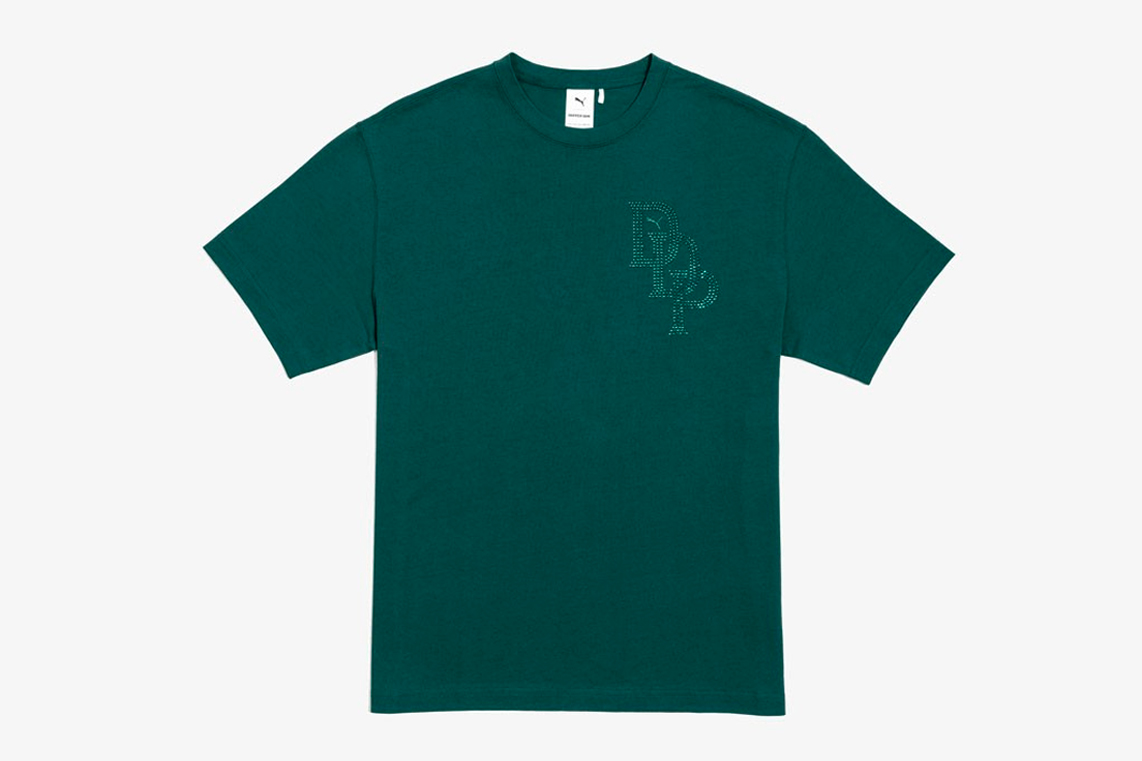 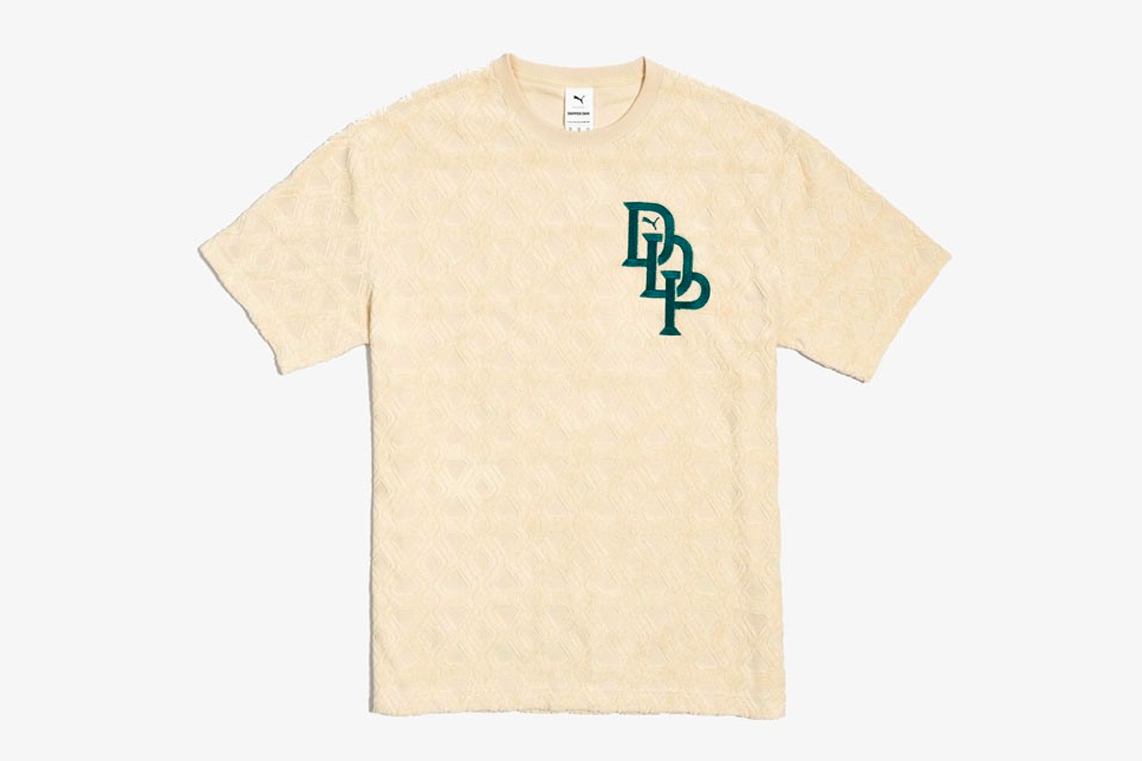 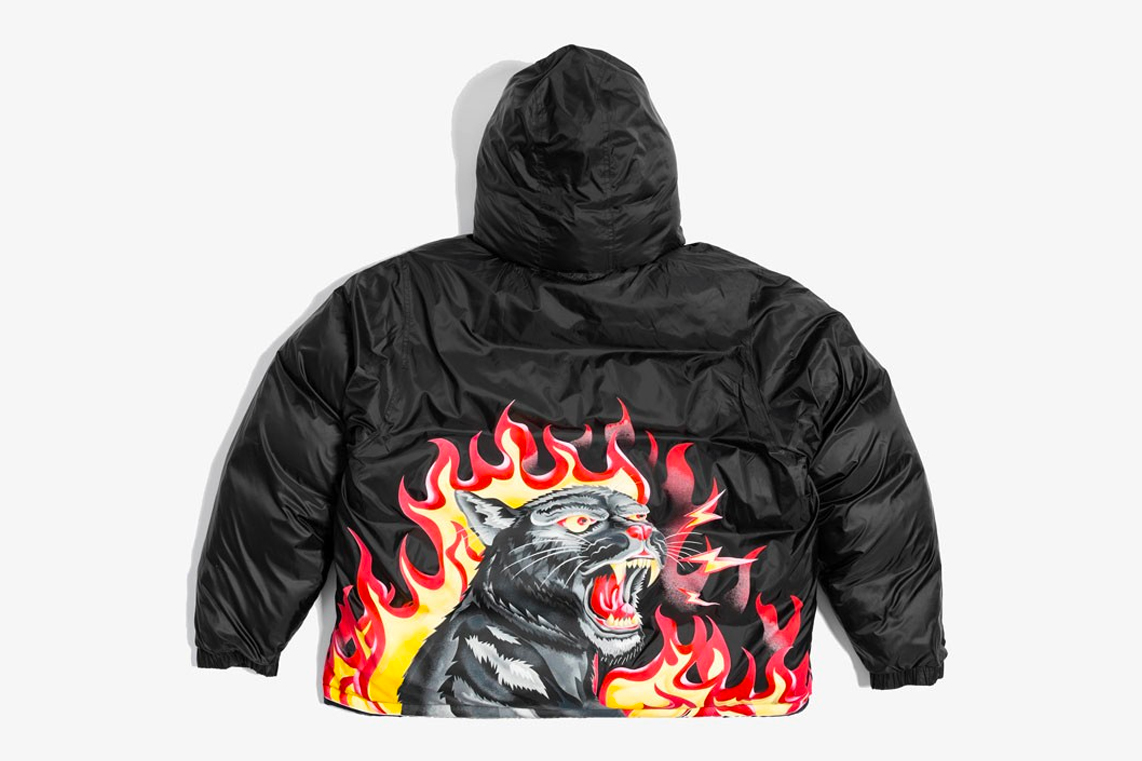 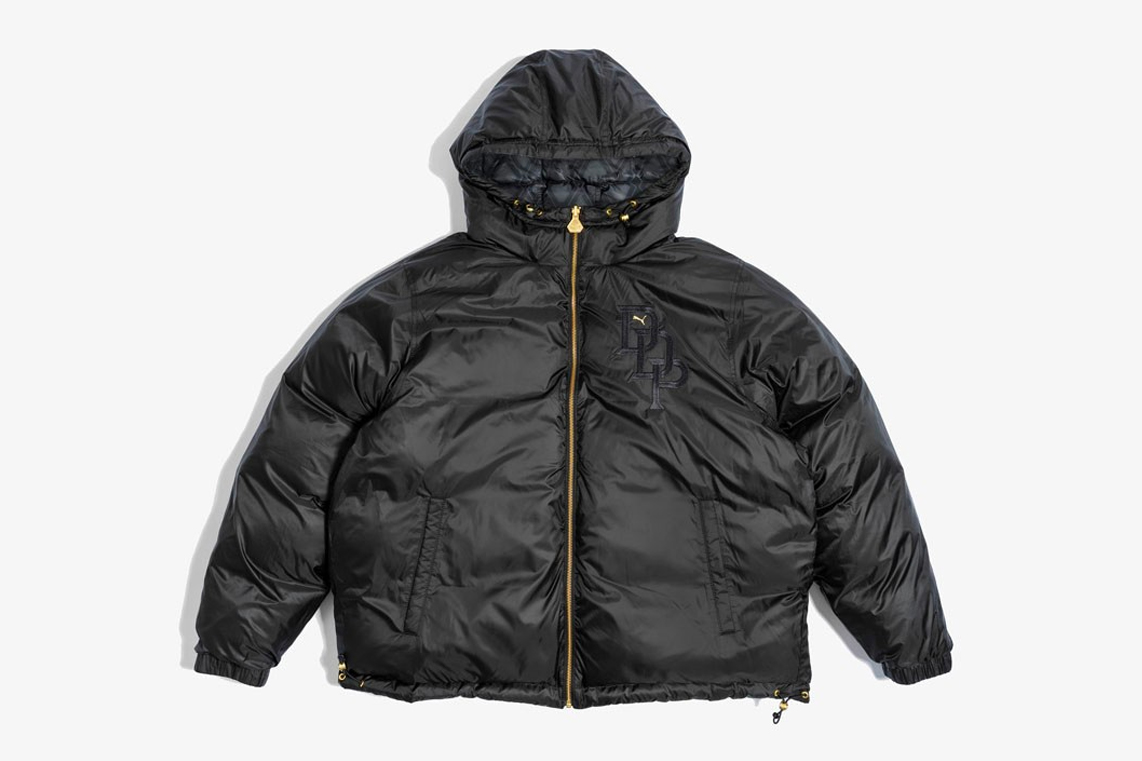 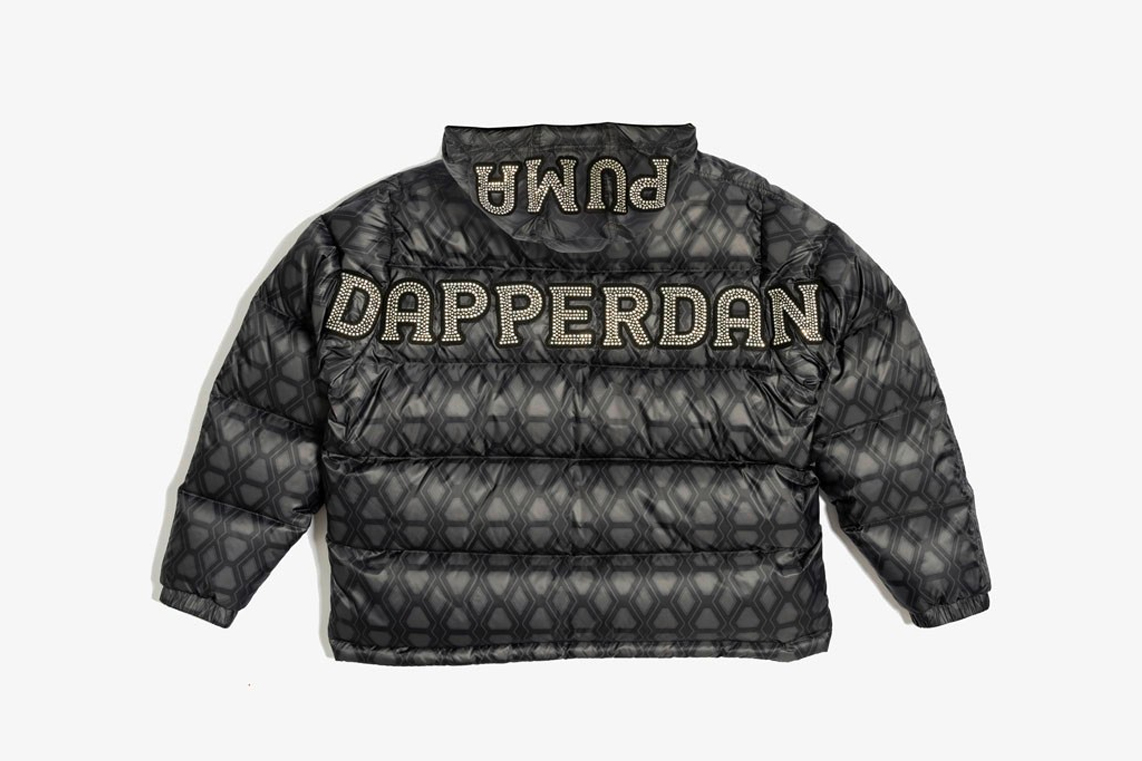