BAPE and Jessie Reyez collaborate on a collection 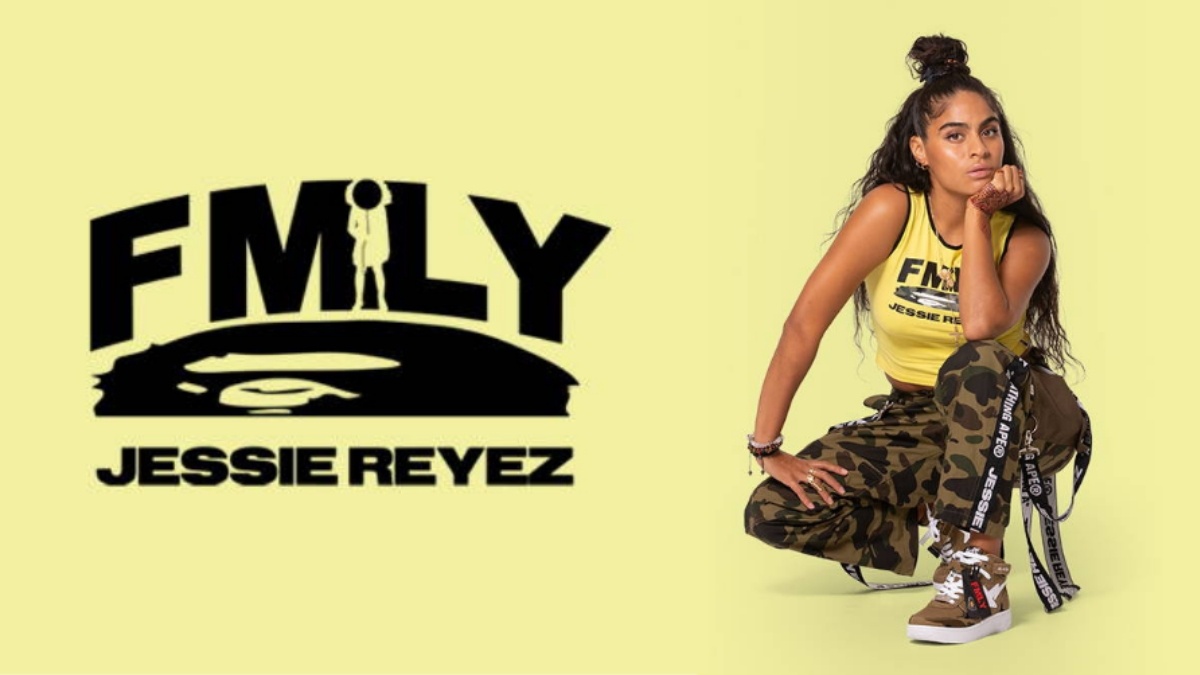 BAPE has announced a collection in collaboration with singer and songwriter Jessie Reyez. This collection includes many clothing items, but also a pair of BAPE STA Mid's.

Jessie Reyez is a Canadian singer and songwriter. She has written several songs for Calvin Harris, Kehlani, Dua Lipa and Normani, among others. She has also collaborated several times with Eminem. Reyez is now featured on the soundtrack of the new Suicide Squad movie.

The collection between the streetwear brand and the singer includes several garments. A tank top for women with the BAPE logo, 'FMLY' and 'Jessie Reyez' will be released in dark green with orange and yellow with black.

To make a complete outfit, a pair of cargo trousers will be added to the collection. You can buy these trousers in black or in a camouflage print.

In addition to the two tank tops, a unisex t-shirt will also be released. This shirt has a purple camouflage print and the logo in yellow. A stripe with the singer's name runs through the logo.

The collection includes one pair of sneakers, BAPE STA mid's. The upper of this model is made of canvas and has a camouflage print. The star on the side is made of leather and is in white. The velcro strap above the ankle says 'Be real or die'. On the Velcro strap hangs a pendant with 'FMLY' and an illustration of Jessie Reyez.

The BAPE x Jessie Reyez collection was released on Saturday 14 August on the BAPE website. Do you want to be updated more often on the latest sneaker news? Follow us on Instagram and keep an eye on our blogs regularly.