ASICS presents the GEL-LYTE III RE 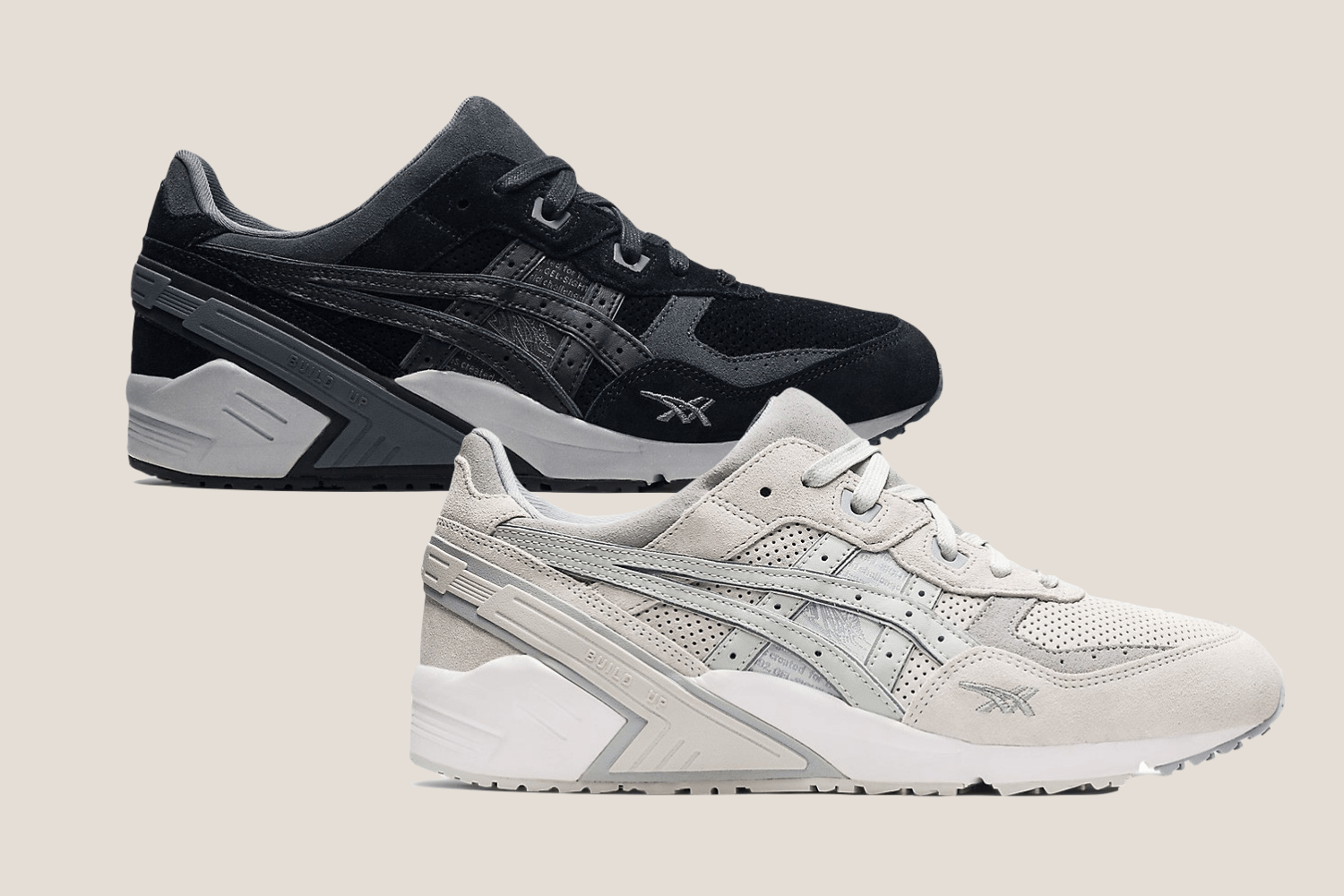 ASICS has released the GEL-LYTE III RE. The model takes inspiration from previous GEL-LYTE models and comes in a grey and black colorway.

Asics adds new life to the GEL-LYTE III model. The pair is a classic and is known for its split tongue. The GEL-LYTE III was dropped in 1990 and now, some 30 years on, the model is getting a RE version. In this new version, the sneaker gets a new element on the heels.

The upper is made of perforated leather and the overlays are suede. There is also a print of the model on the middle panel with a text around it. The GEL-LYTE III RE model comes first in a black and grey colorway. The grey model combines different shades of grey with beige. The black pair has an all-black upper and comes with a white midsole.

The Asics GEL LYTE III RE 'Glacier Grey' and 'Black Carrier Grey' are already available. What is your opinion on the new Design? 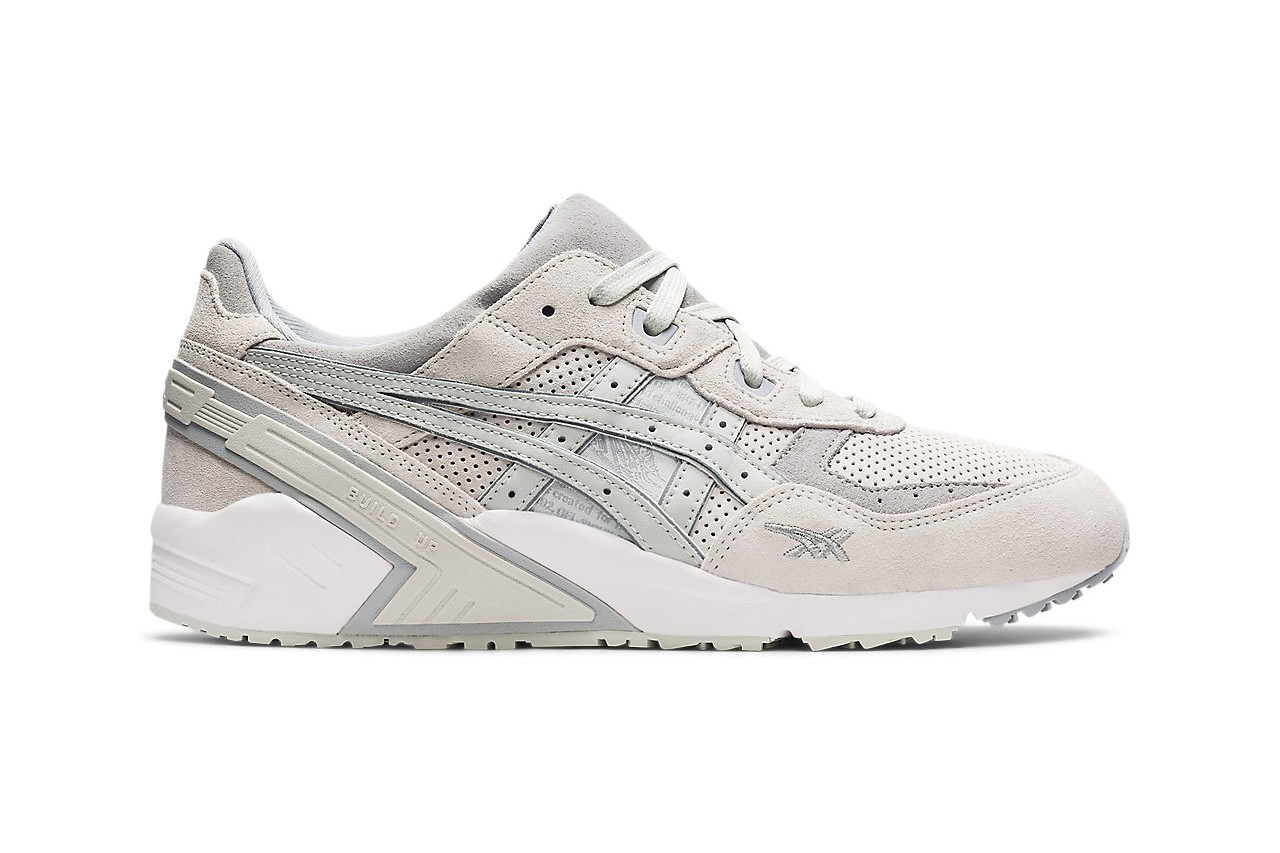 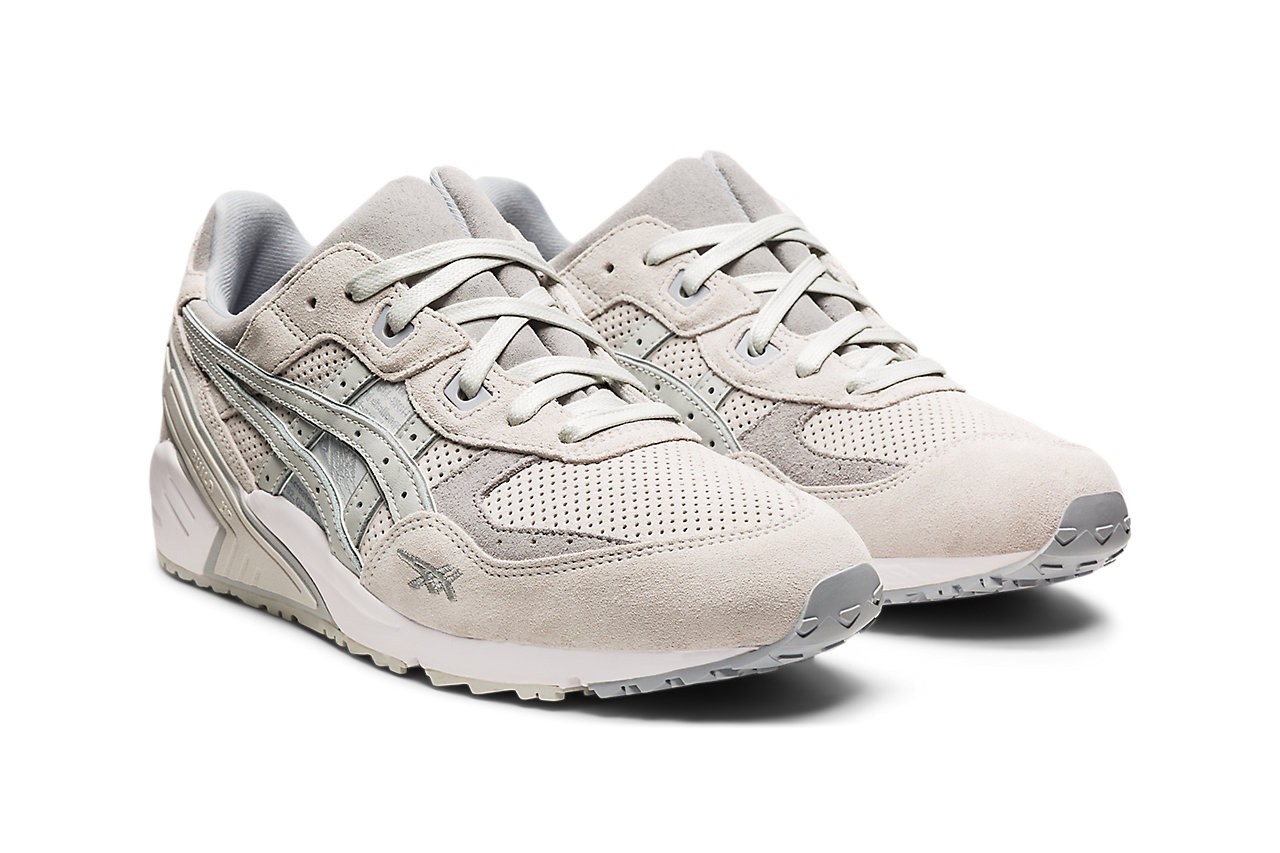 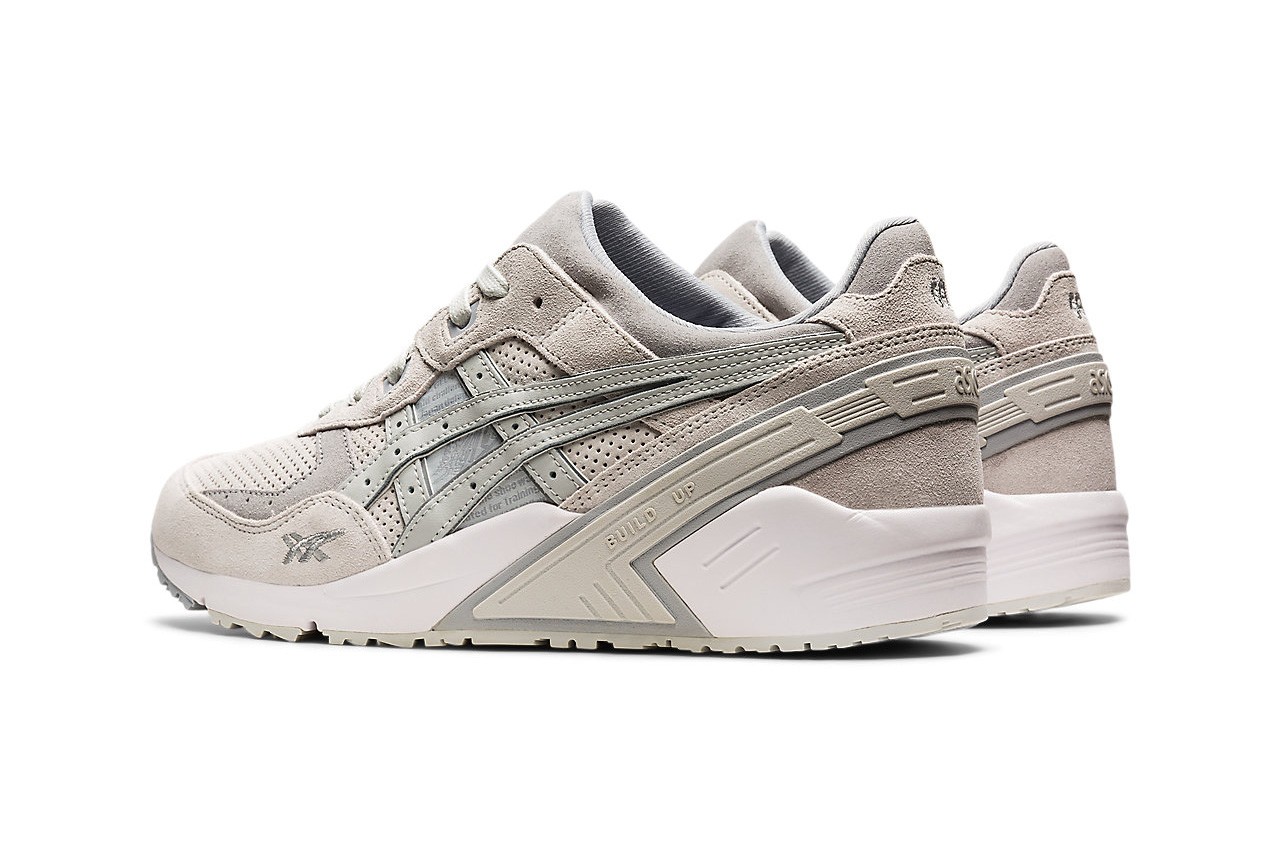 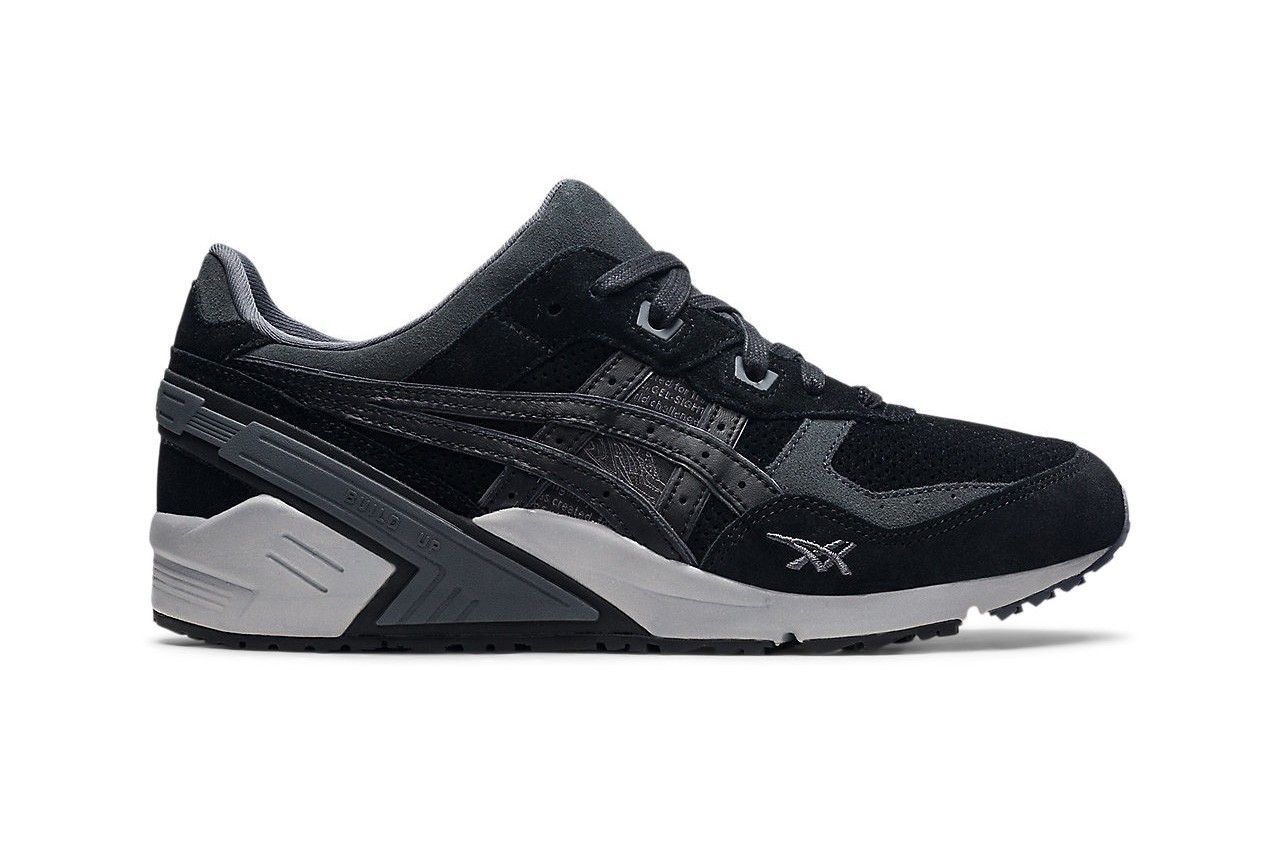 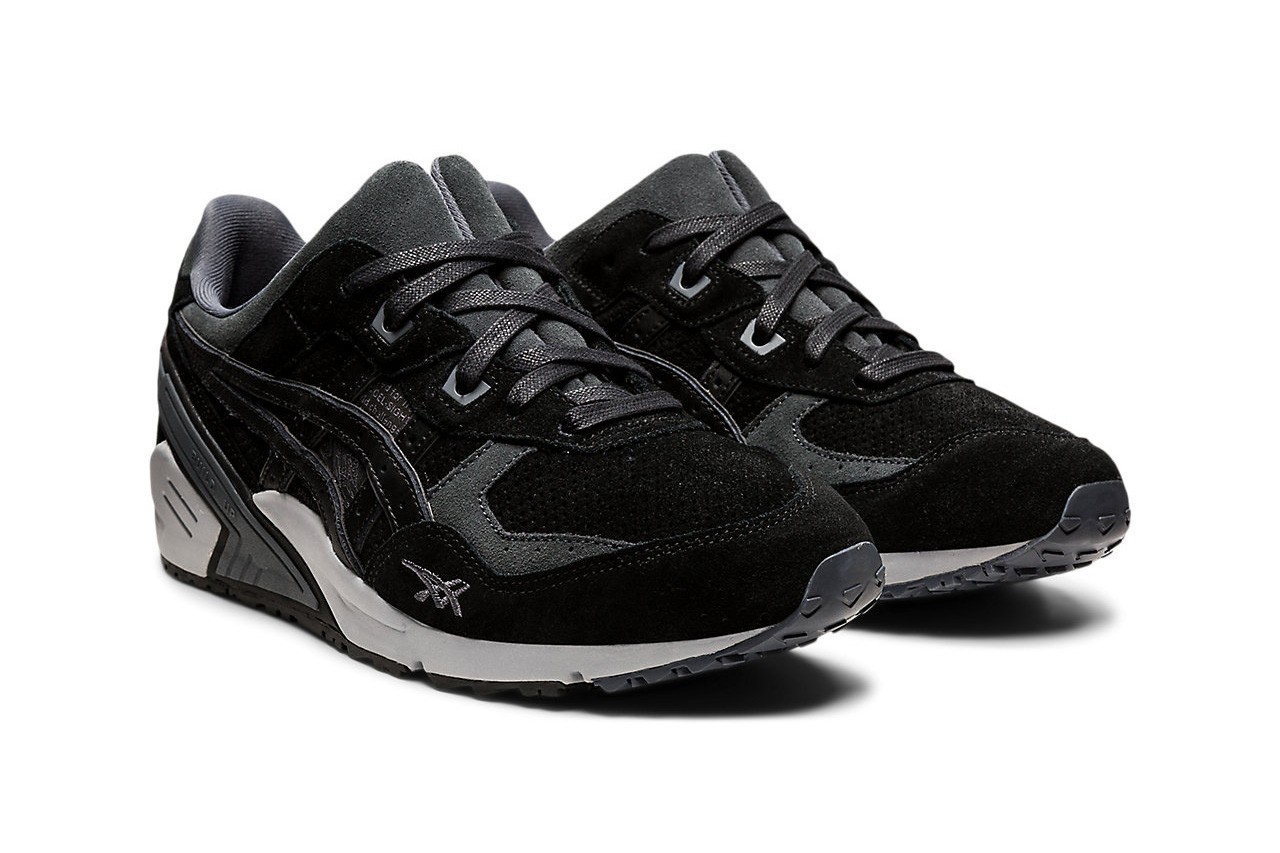 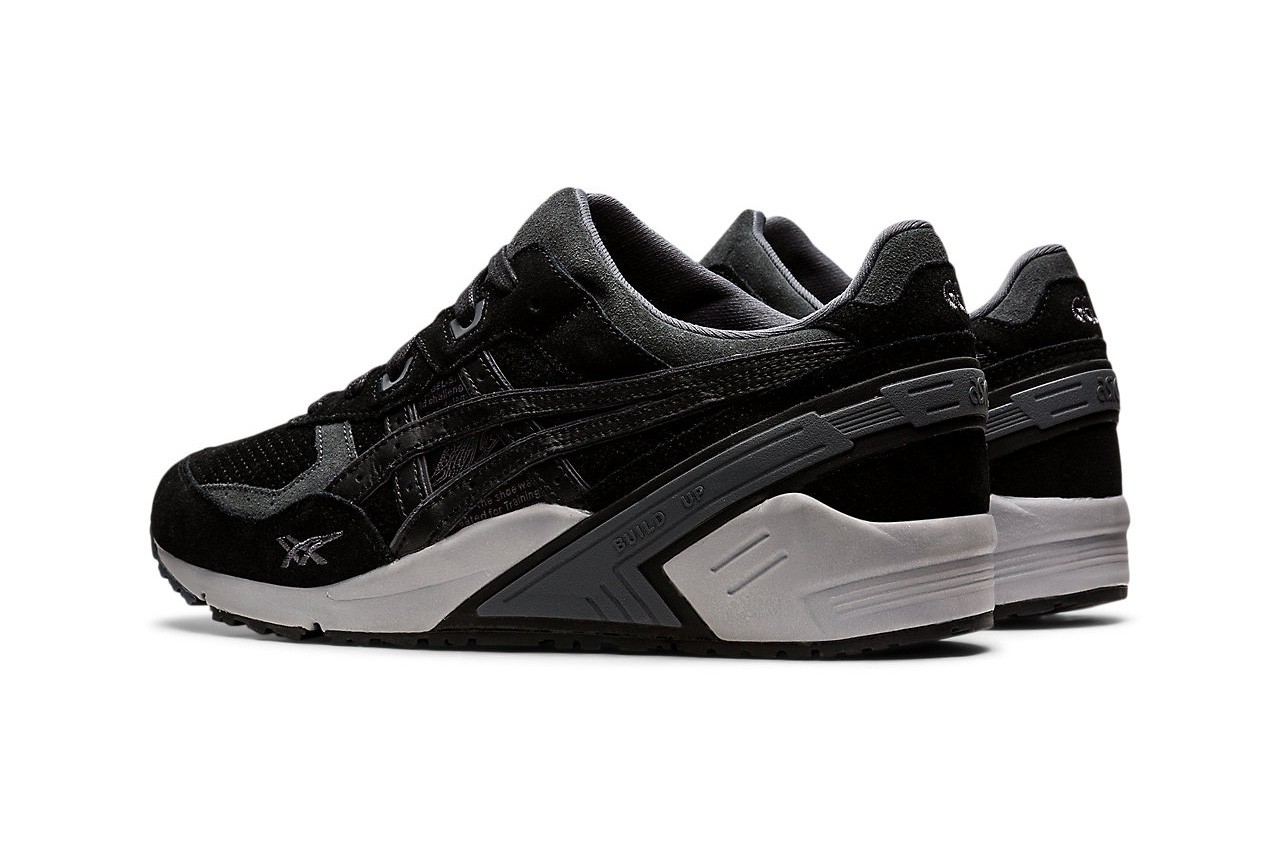