A first look at the Nike Dunk Low 'Lottery' Pack 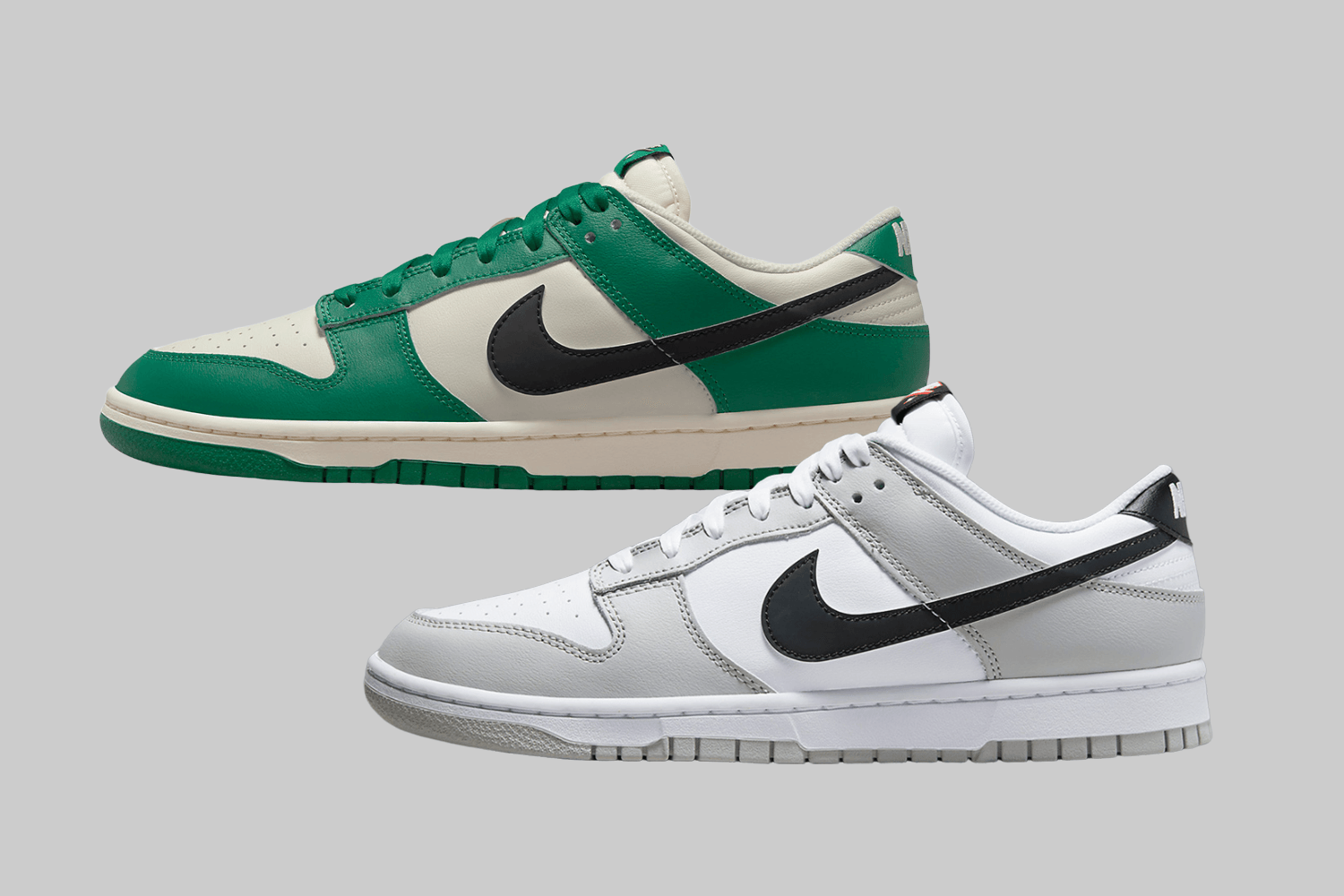 In the last few weeks, first images of the green Nike Dunk Low 'Lottery' colorway have surfaced. Now we also know that another grey colorway will join the pack. Both kicks feature the popular three-colour colorblocking. Luck, that's what you need not only in the lottery, but also in some dunk releases. Let's take a closer look at the pack.

Both sneakers have a black Swoosh. It's the details that make the pack so special. There is a sketch-like Nike Swoosh on the tonguetap and the insole, which has been given an additional detail with 2 stars. The colours of the allover leather upper are picked up in the outsole.

The green pair has cream accents on the base for an added vintage touch. The other colorway comes clean in white and grey. A silver hang tag with the saying: The ultimate Dunk scratch off Coin completes the high quality aspects of the pack and again points out the lotto theme. Which colorway is your favourite, fam?

So far we don't have any more information about the release of the Nike Dunk Low 'Lottery' Pack. However, we expect a release later this year. Check our release calendar regularly to make sure you don't miss the drop. We will keep you up to date! 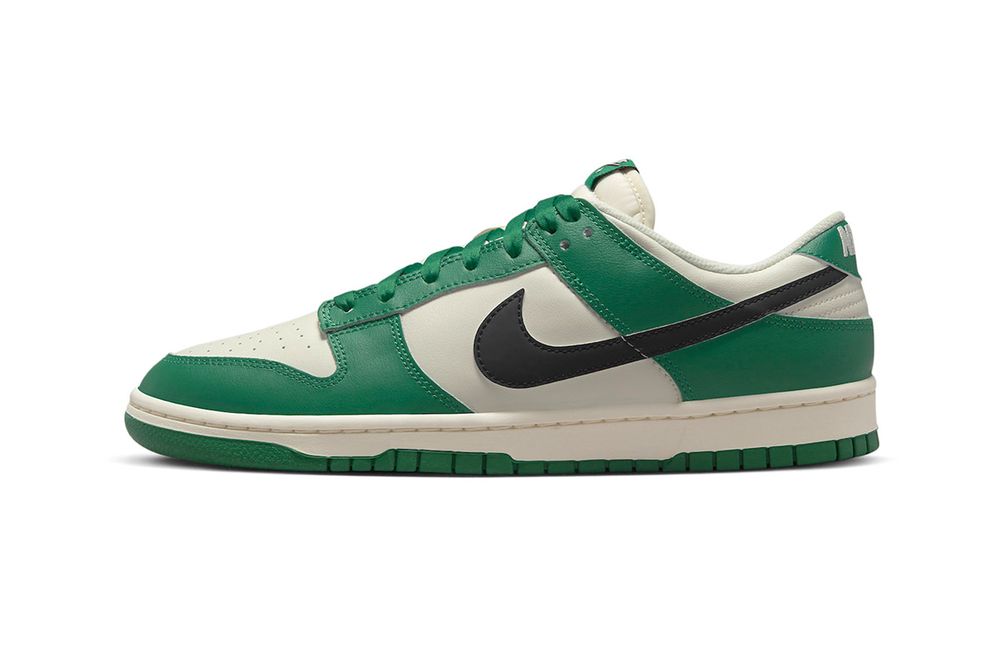 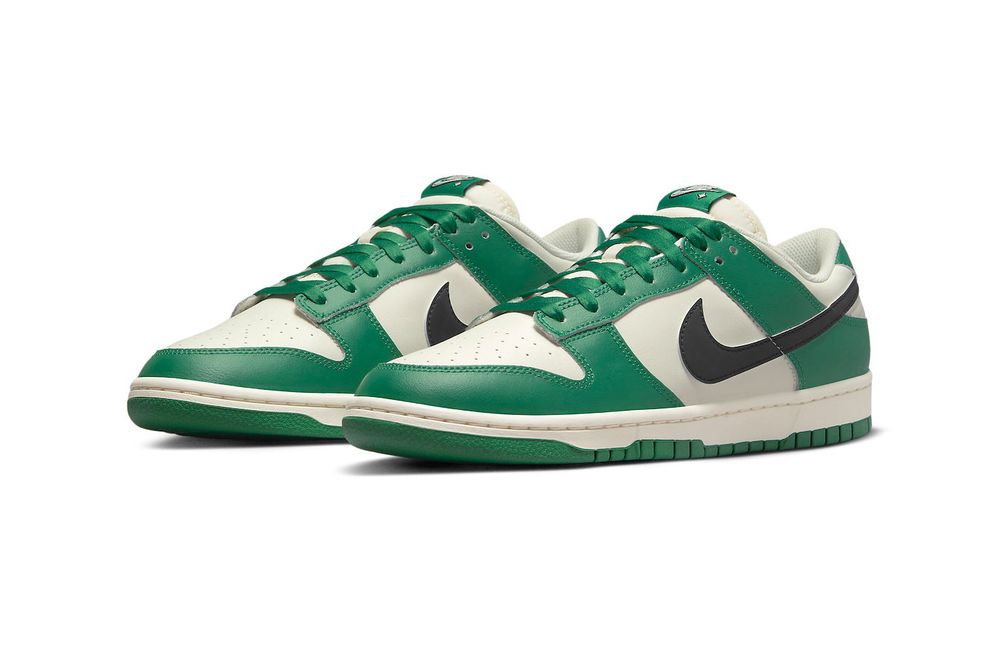 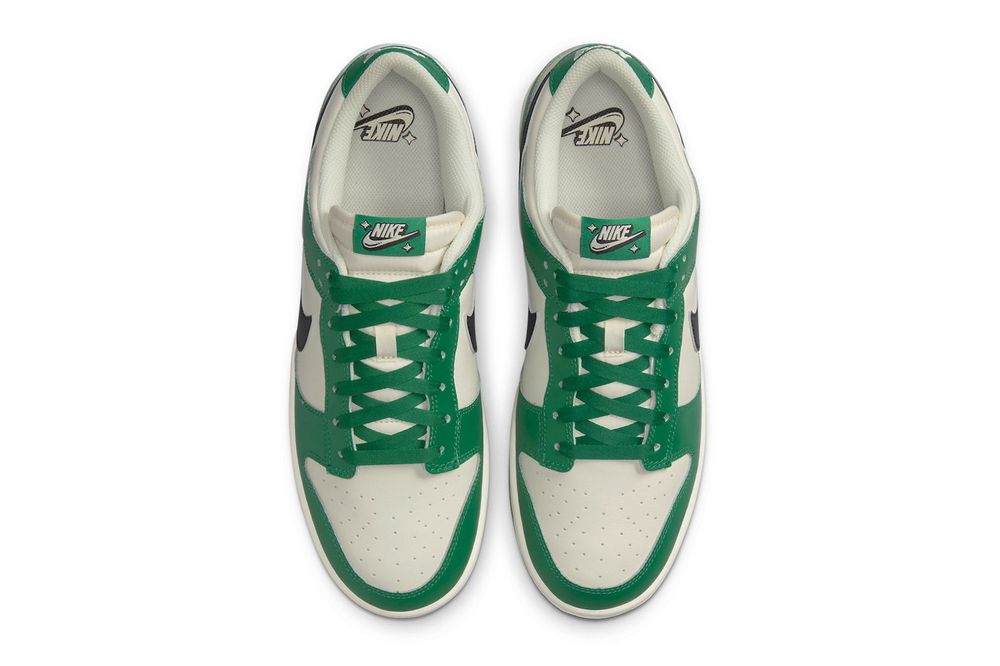 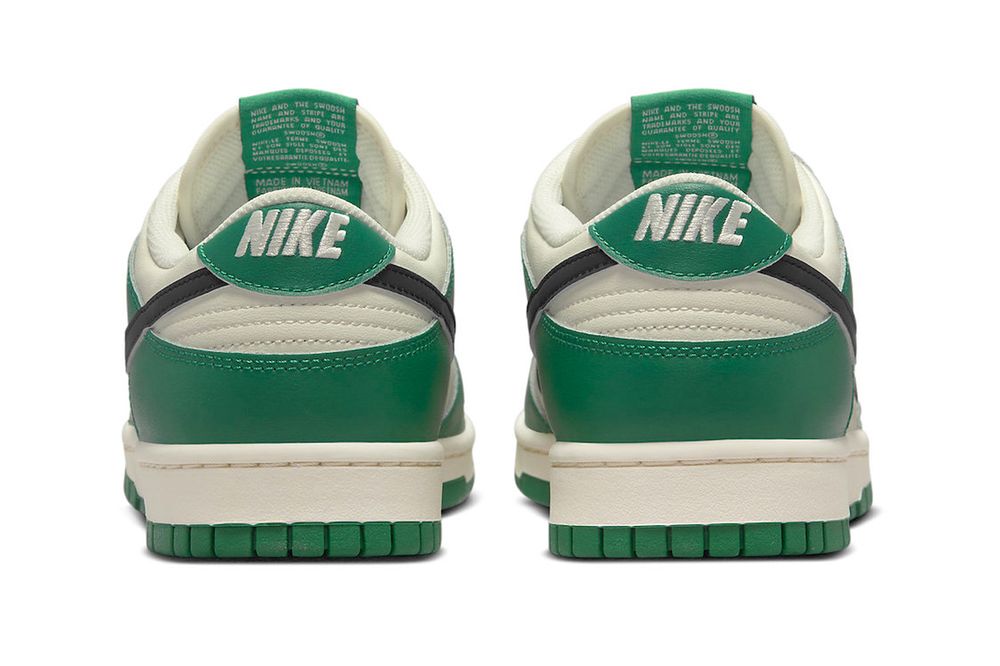 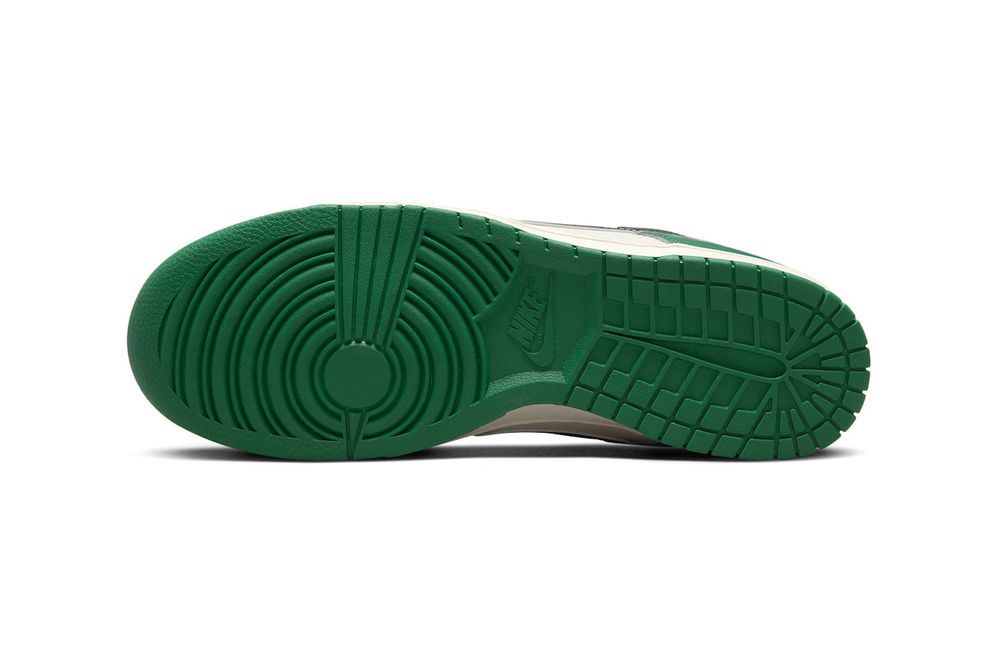 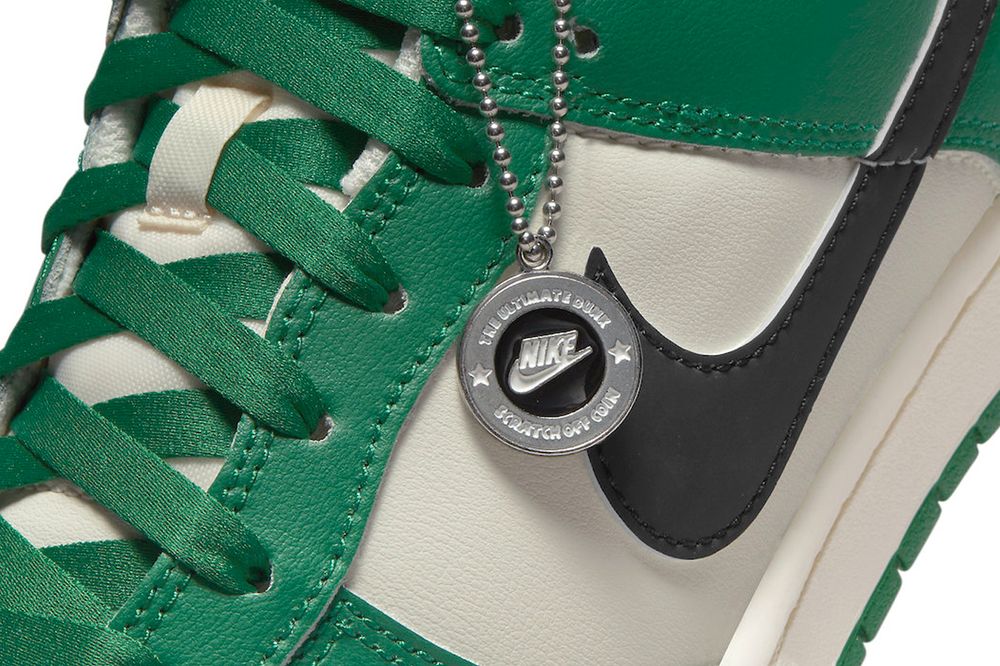 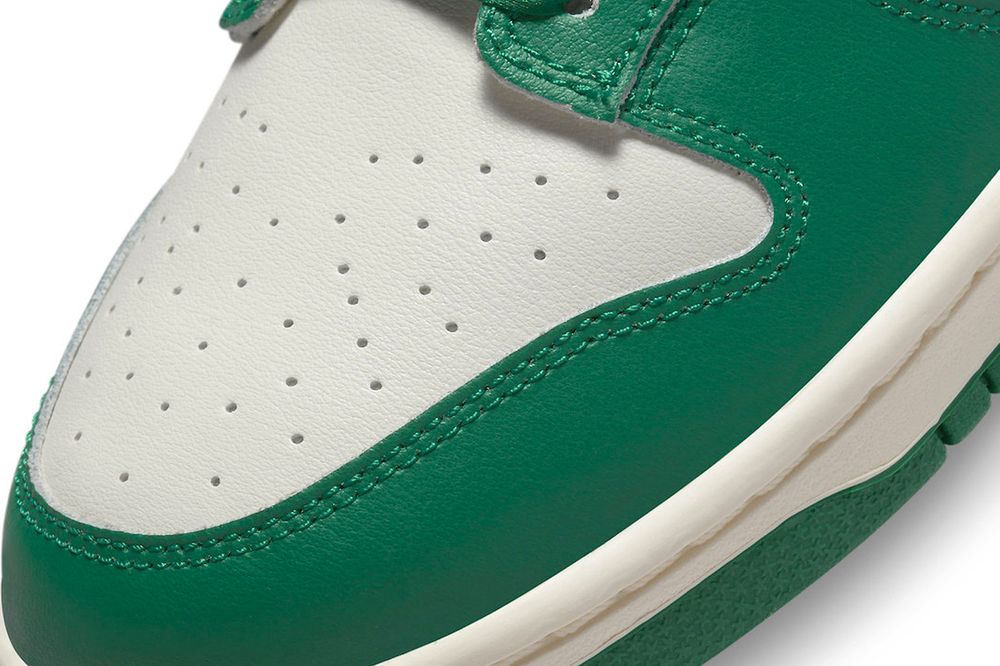 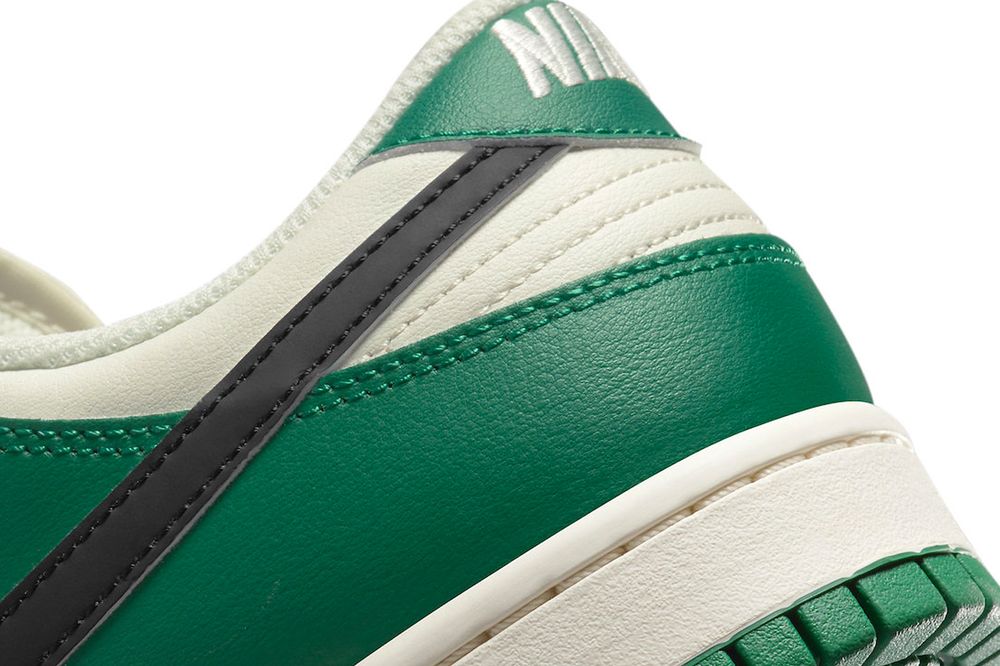 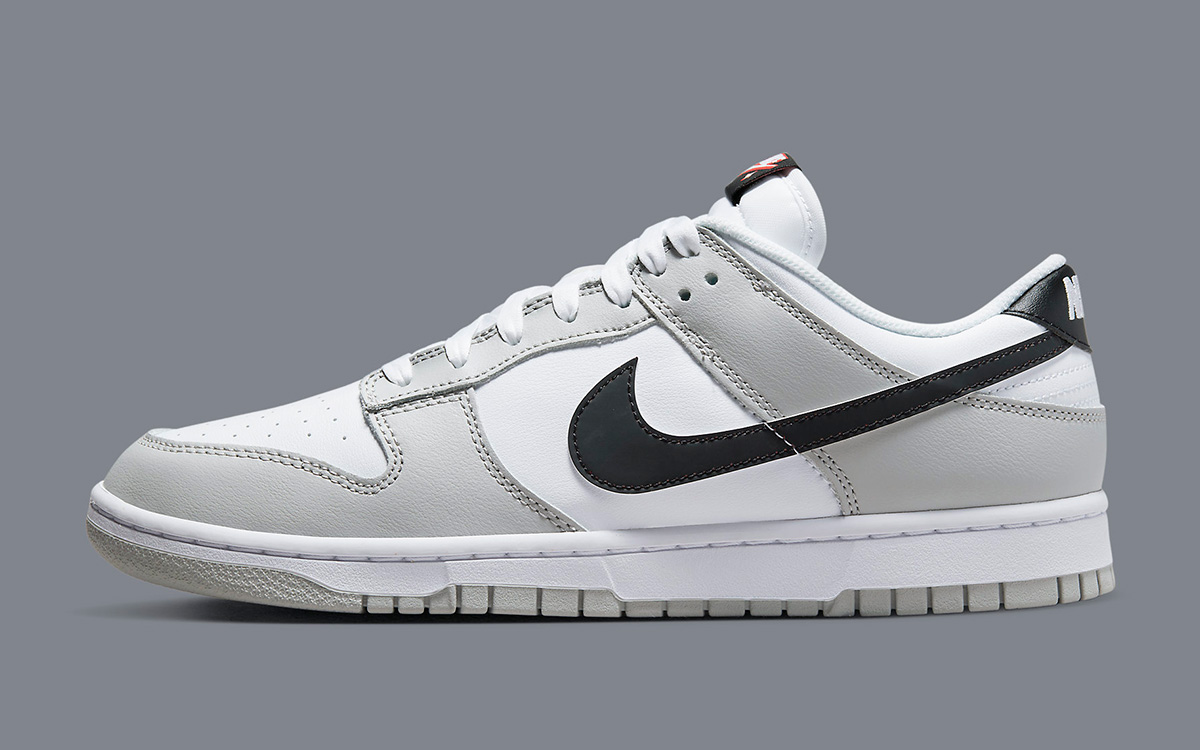 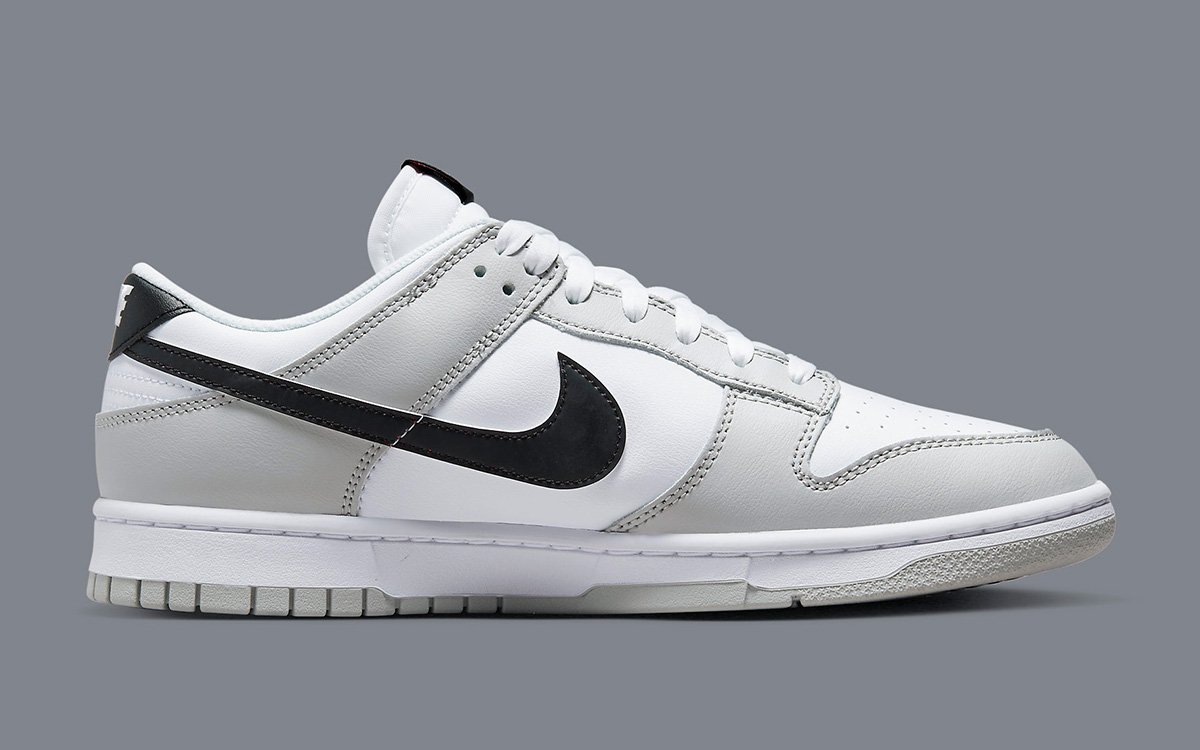 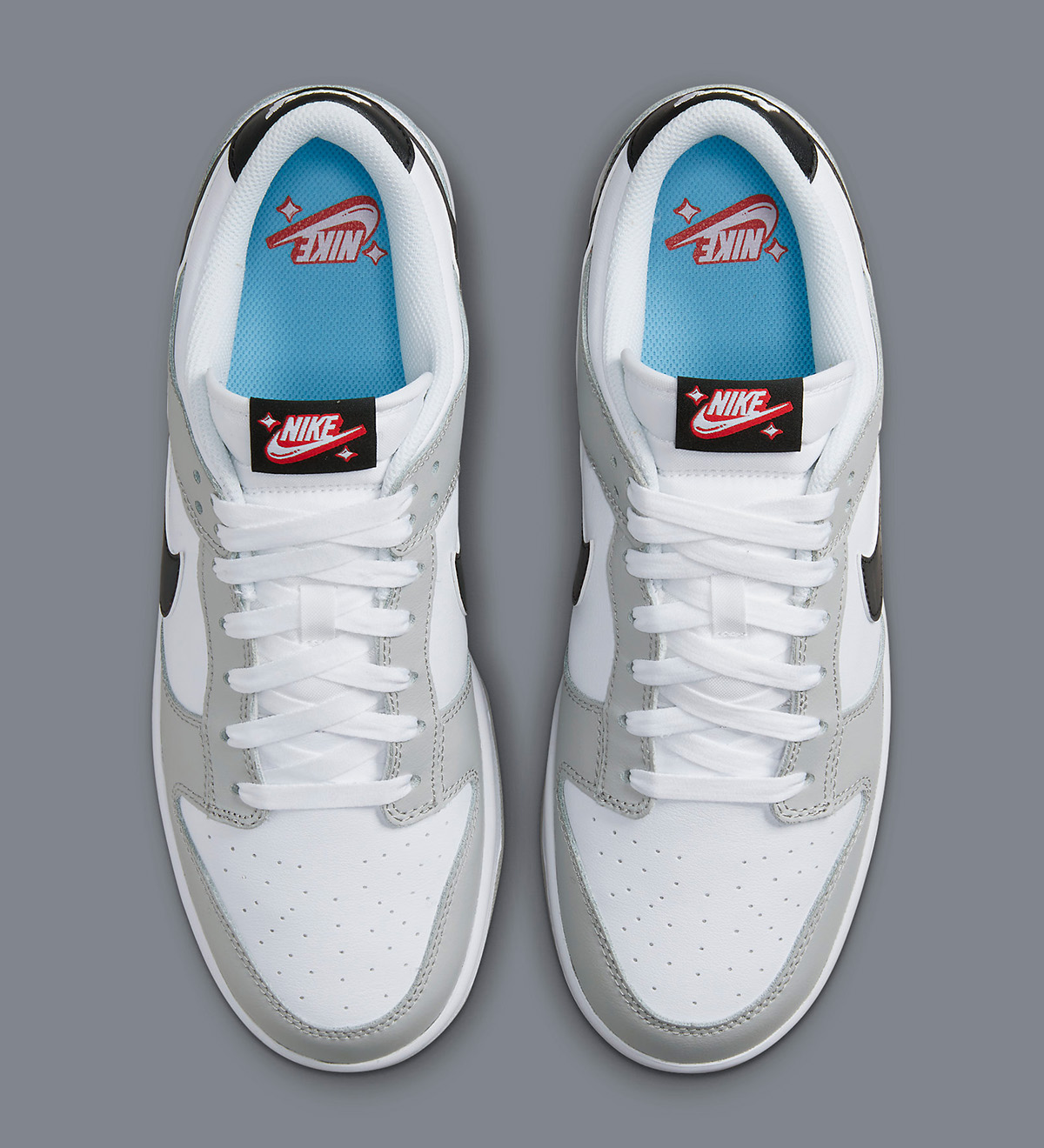 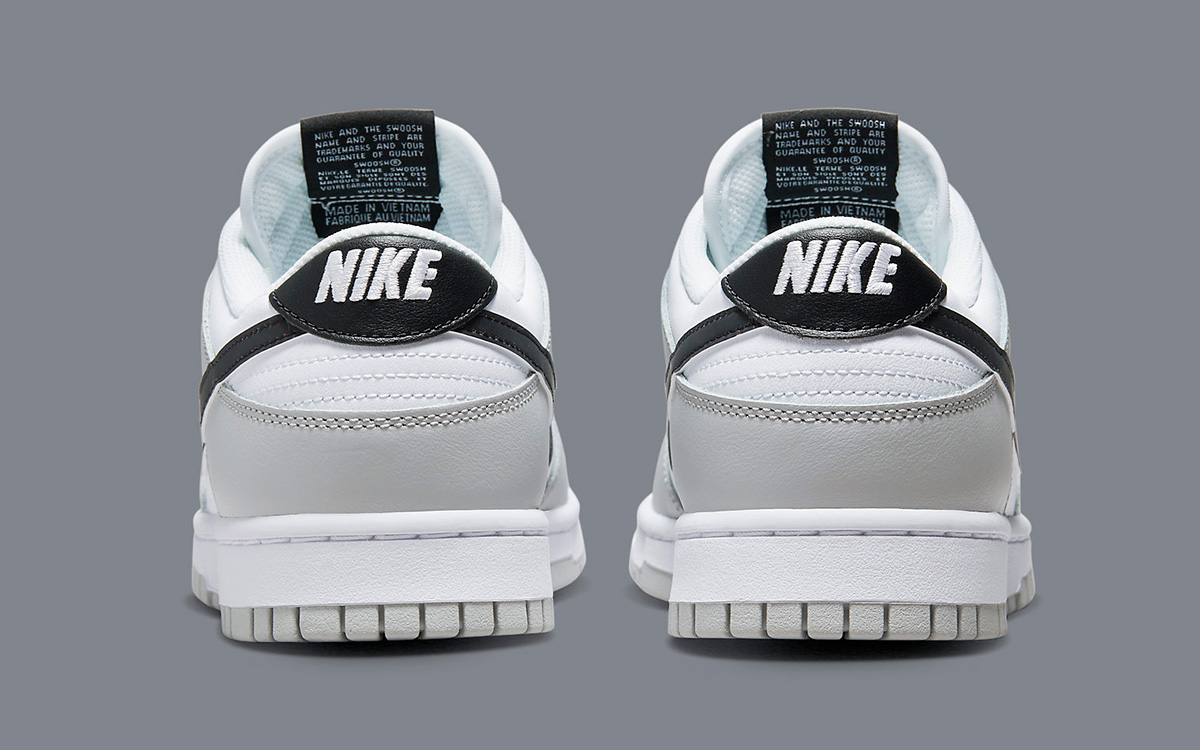 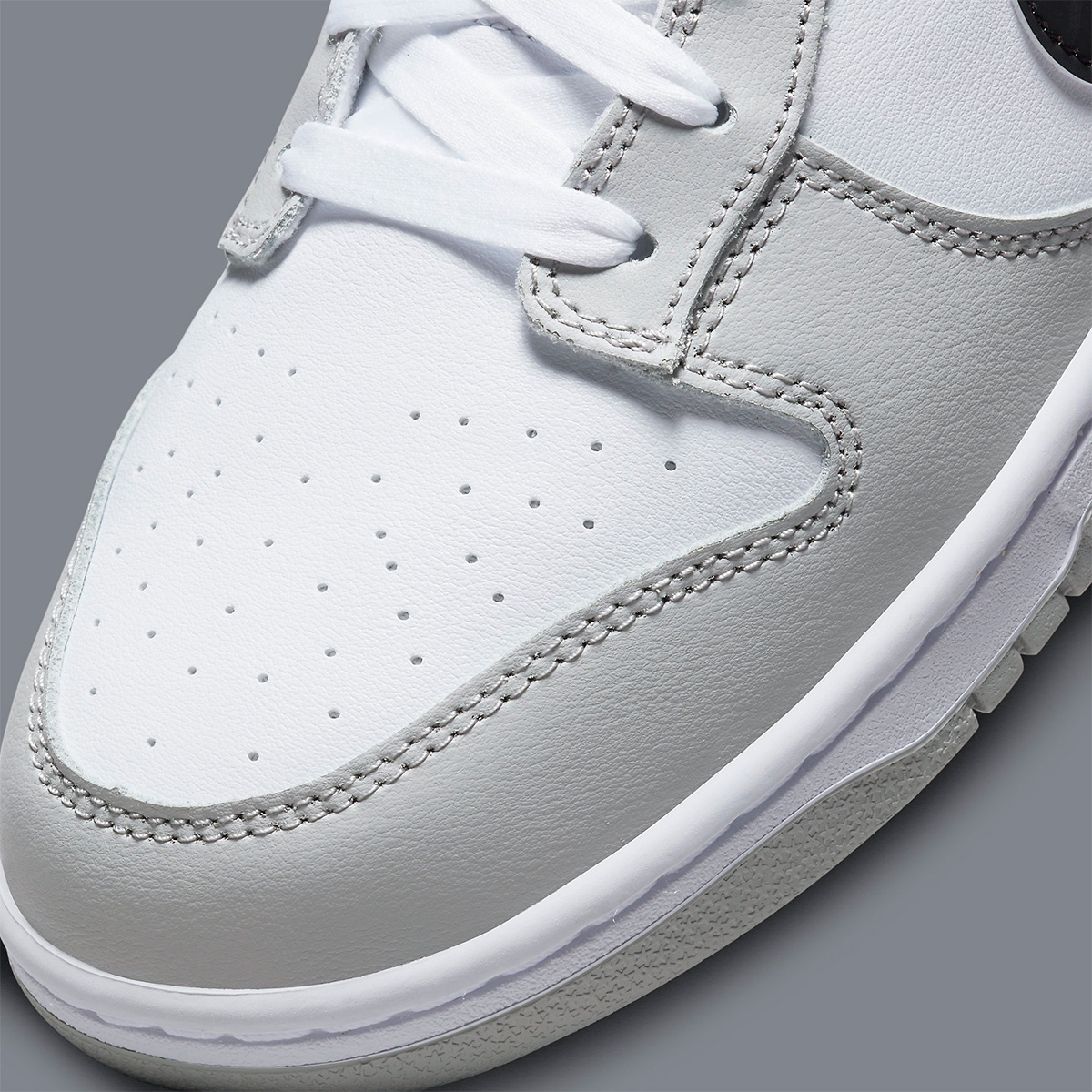 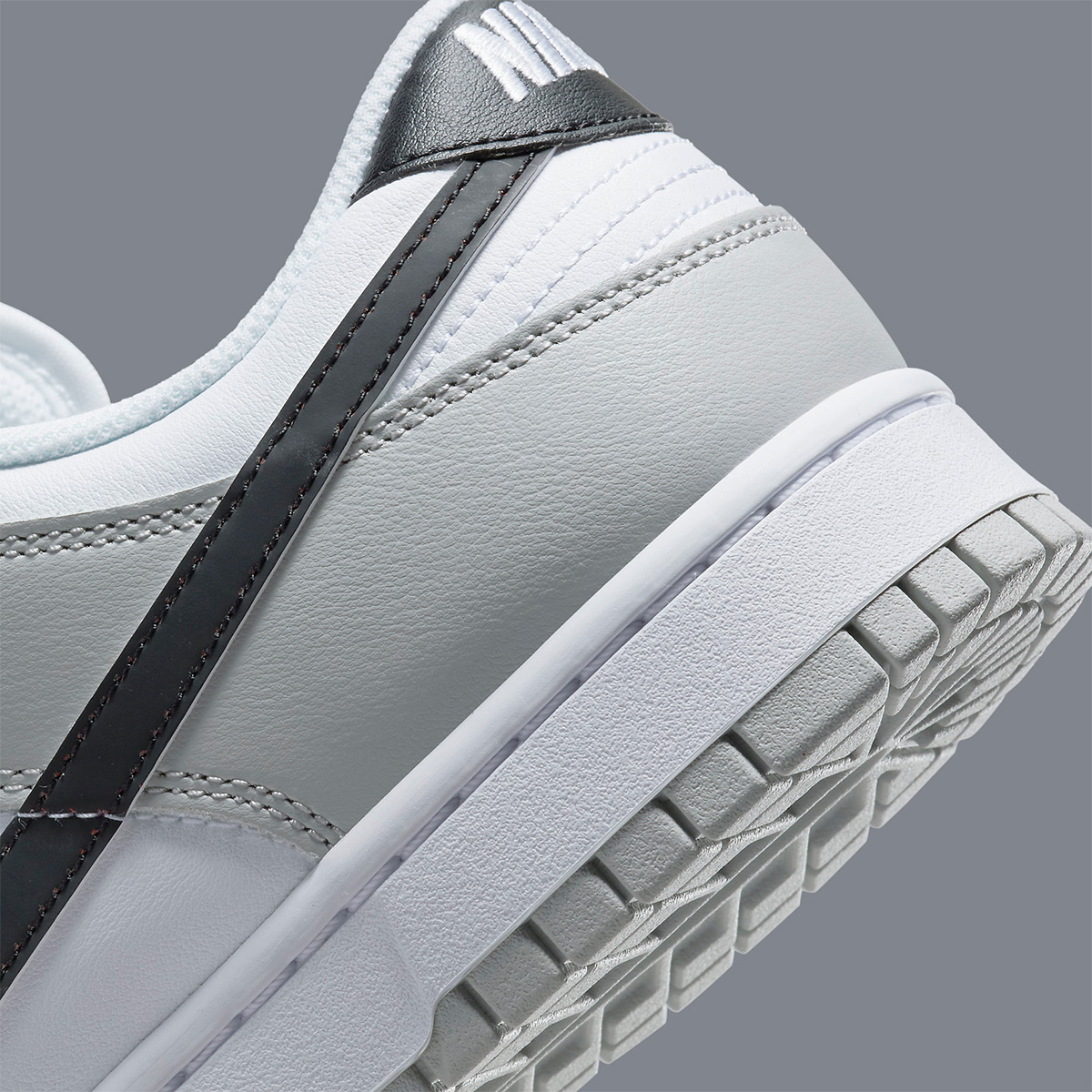 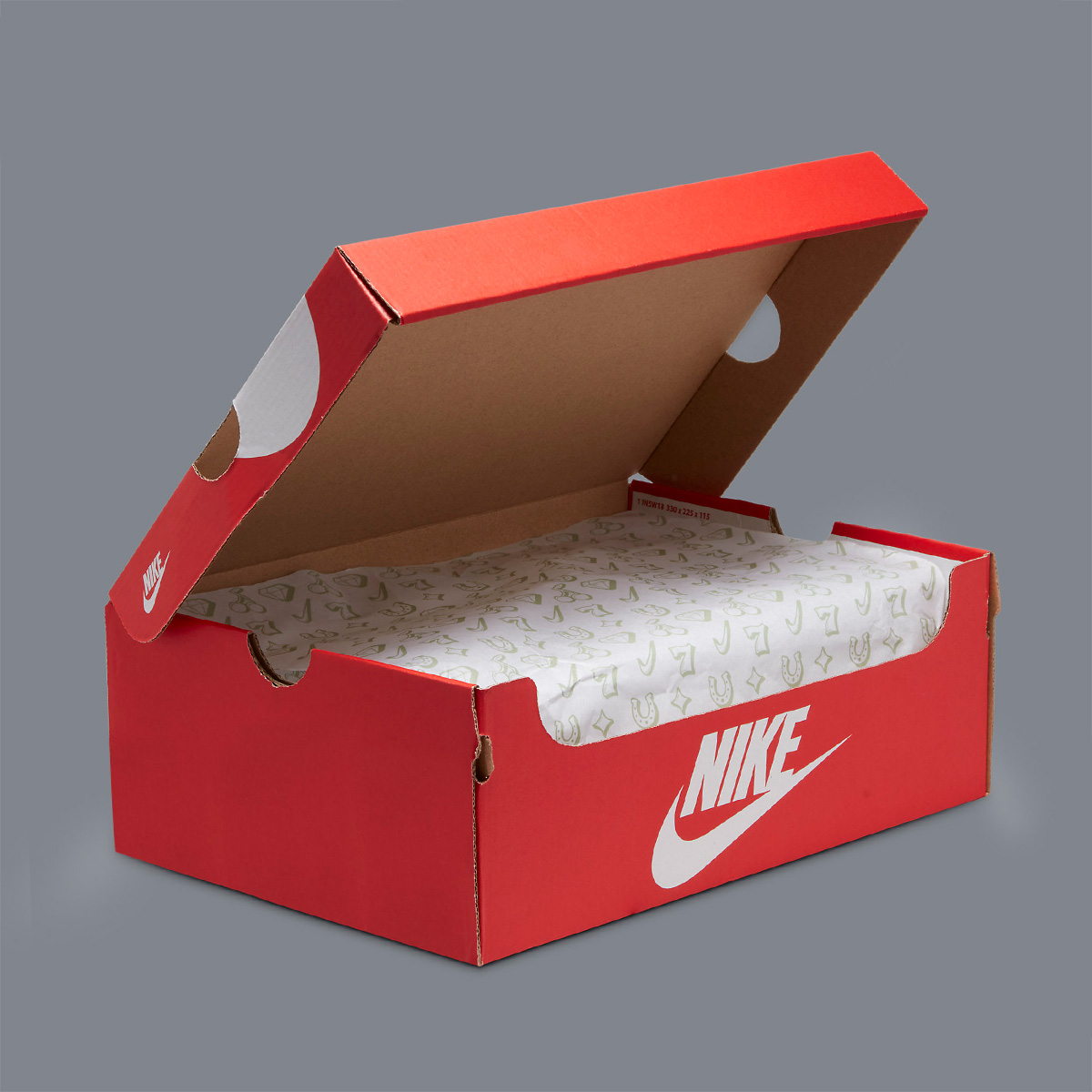