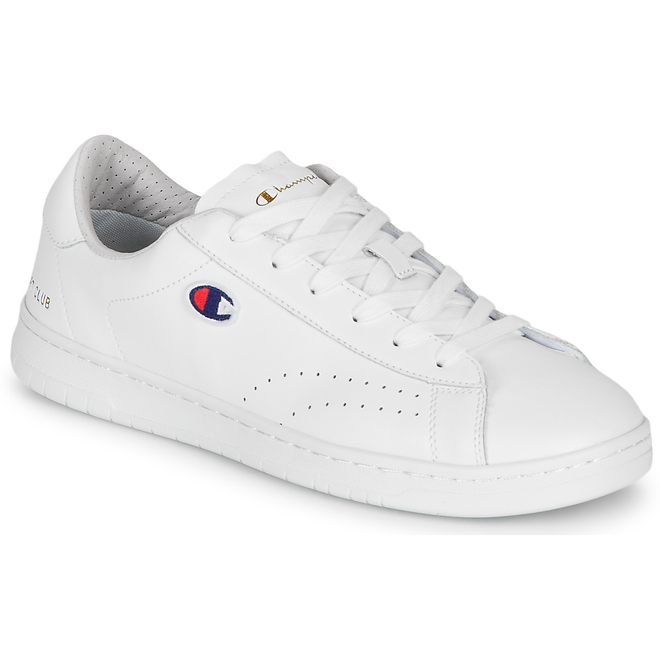 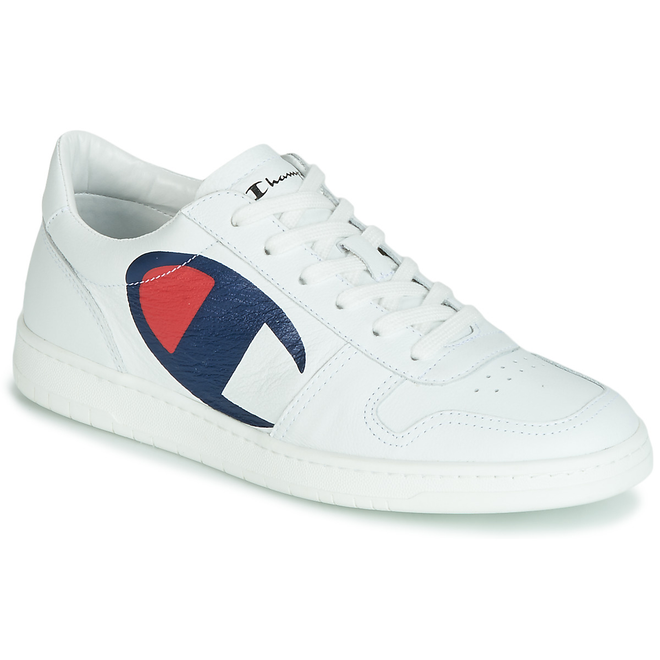 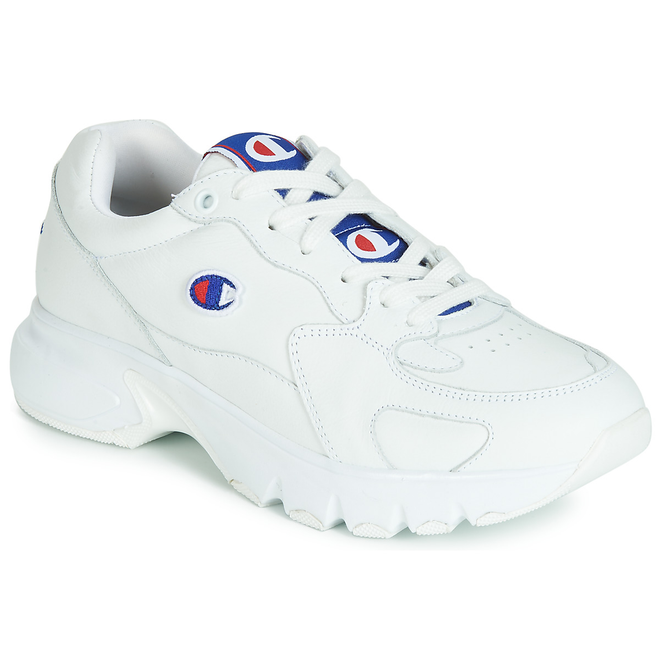 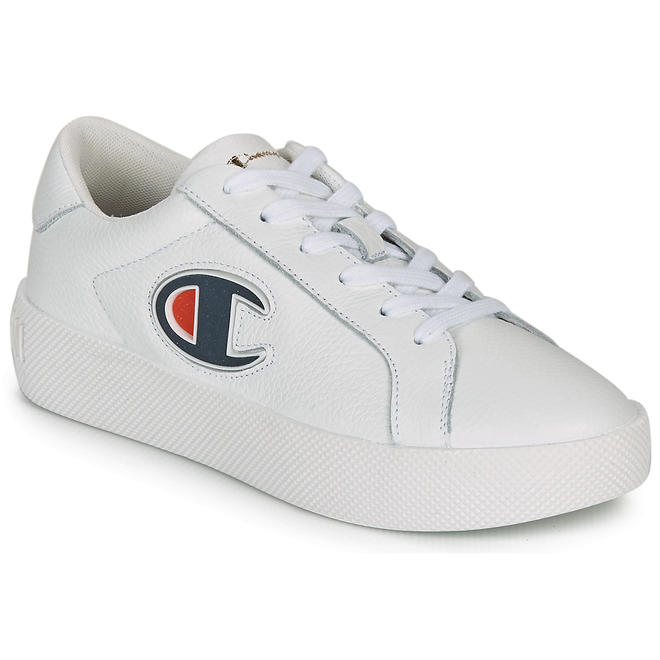 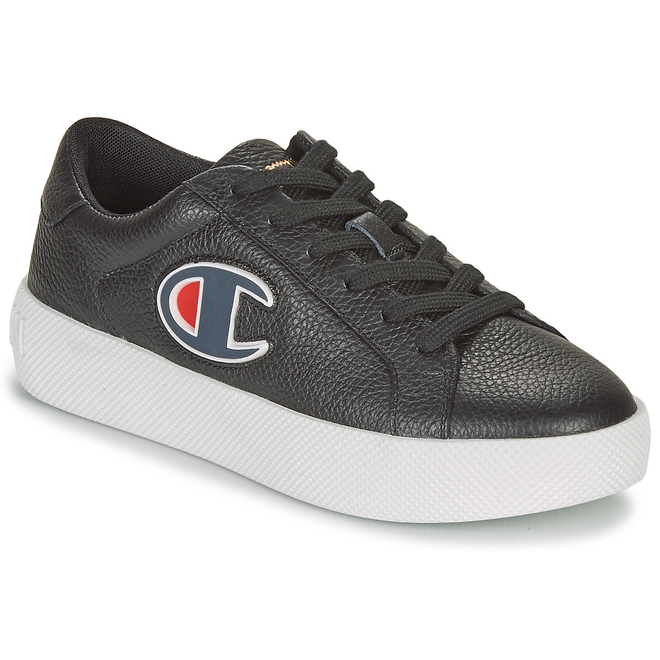 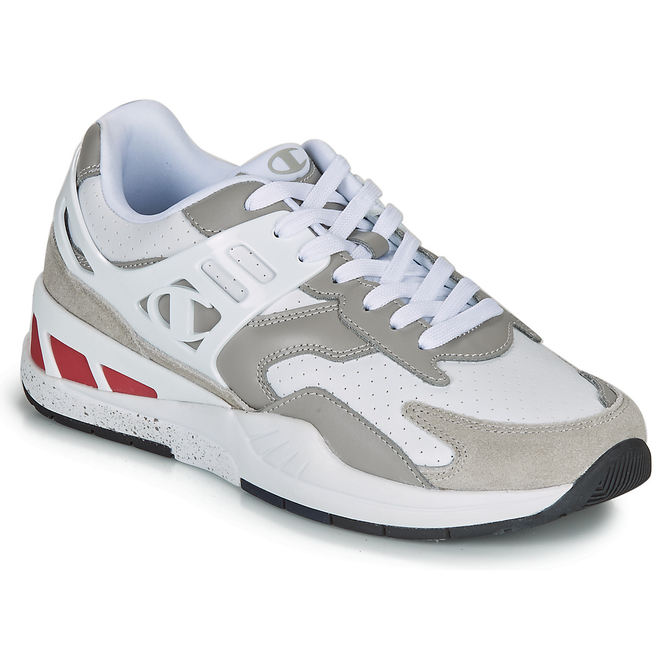 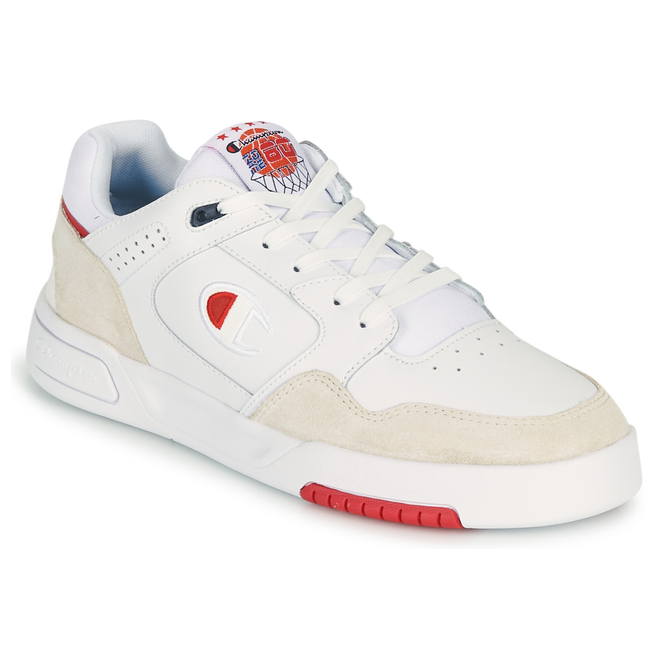 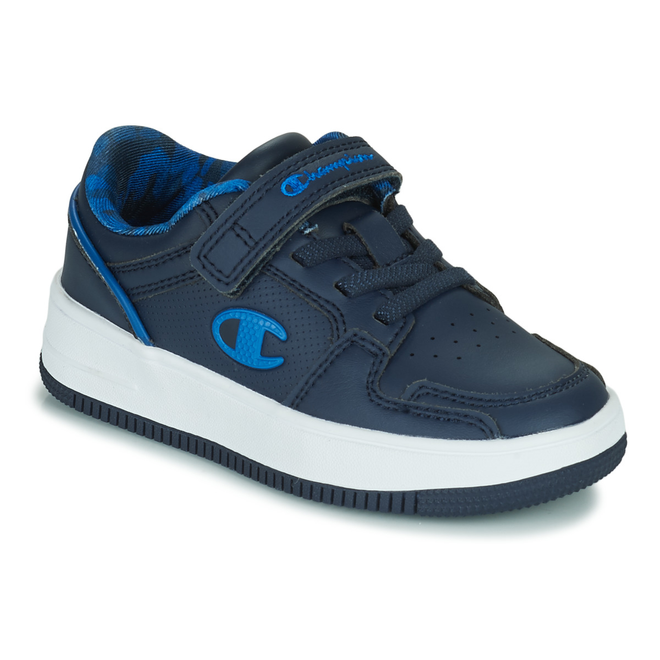 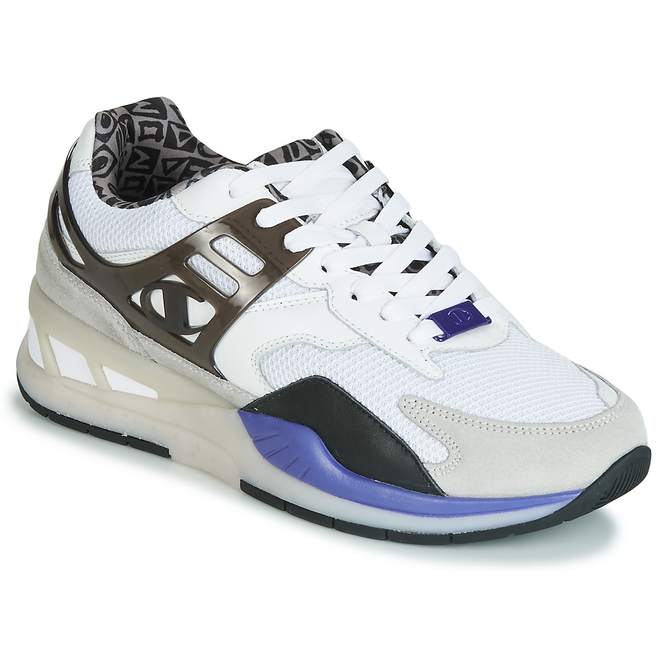 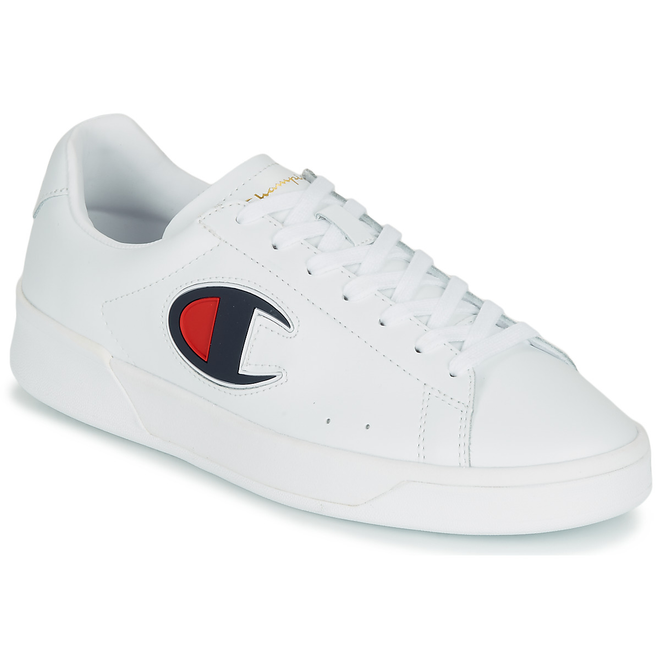 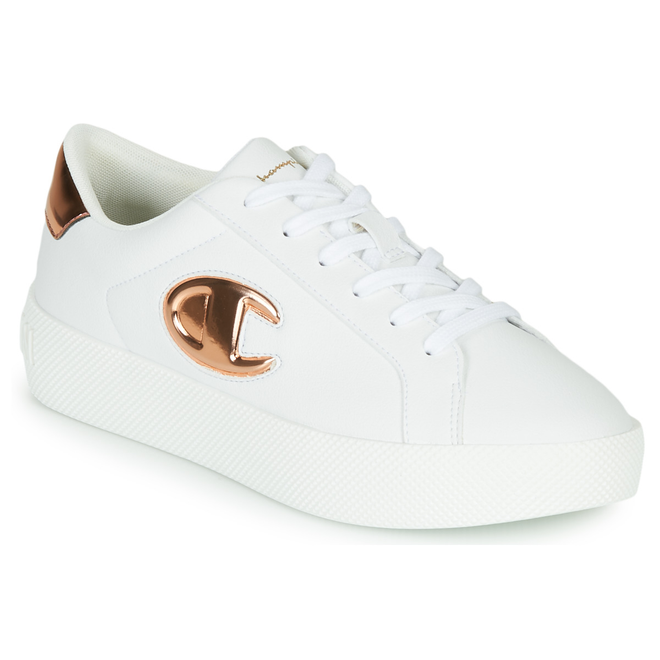 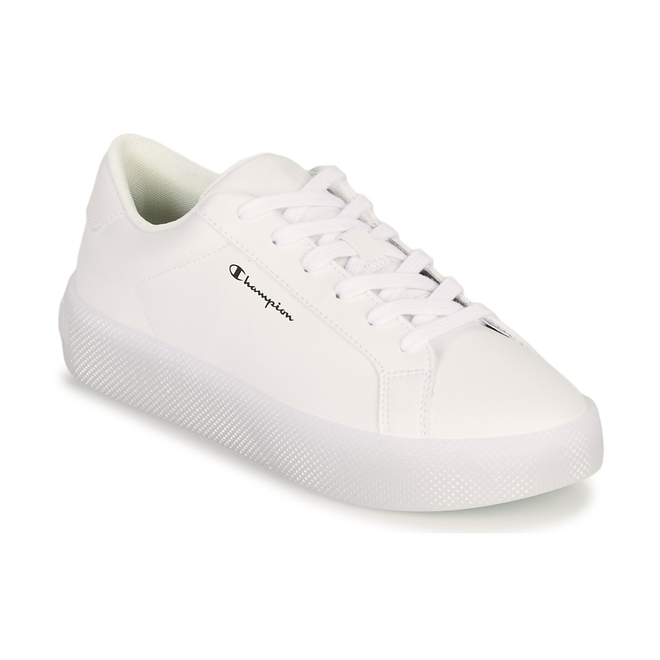 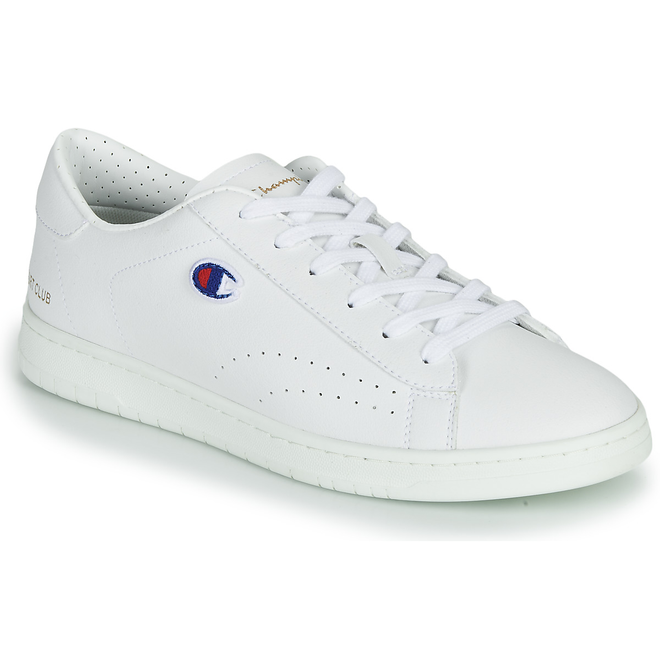 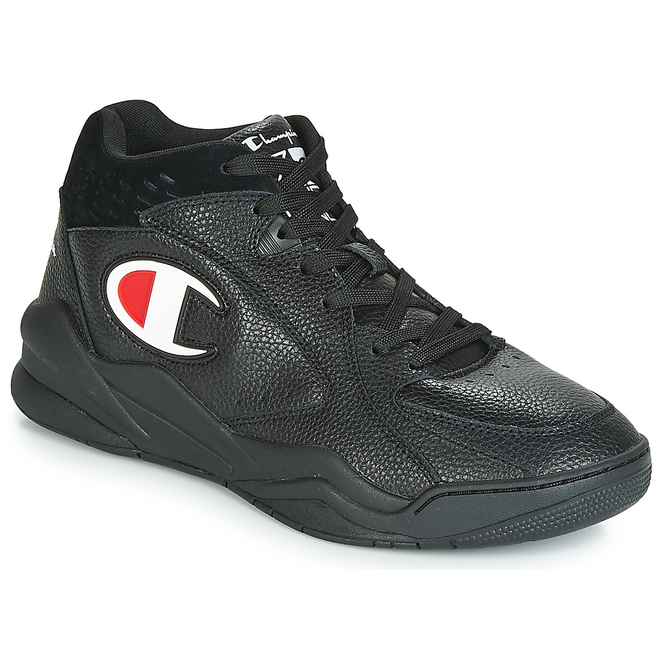 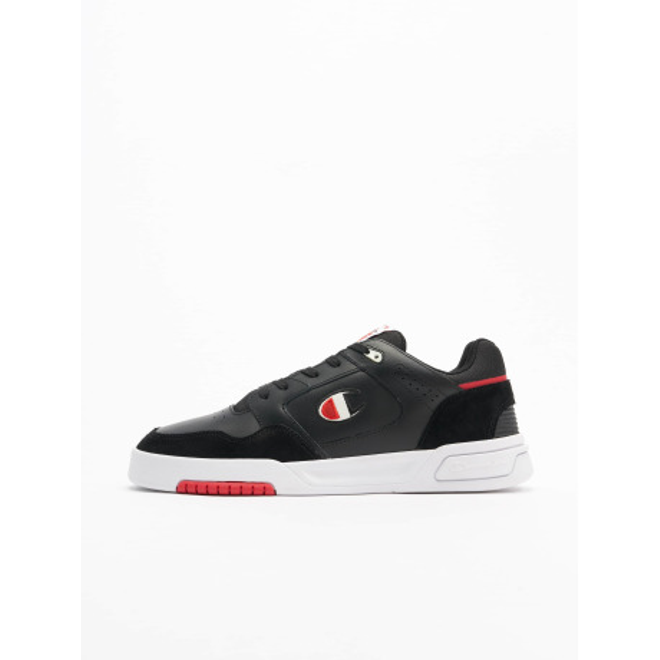 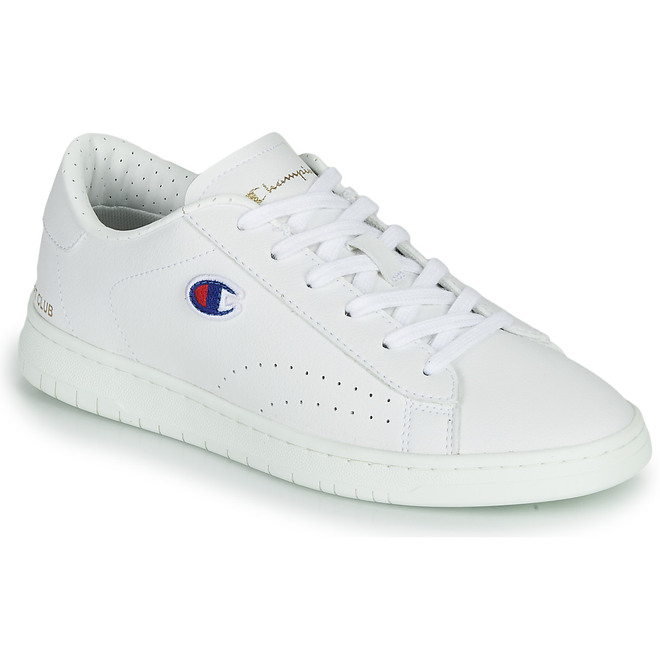 The History of Champion

Champion has a long history and was established in 1919 by the Feinbloom Brothers as the ‘Knickerbocker Knitting Company’. An agreement was soon signed with The University of Michigan to produce sports team uniforms for the Michigan Wolverines.

In the 1930s the company was rebranded as ‘Champion Knitting Mills Inc’, and soon afterwards their products were adopted by the US Military Academy to be used during training exercises and P.E. classes.

The early 1980s saw the brand hit consumer stores for the first time, and in 1989 Champion was acquired by the Sara Lee Corporation, going on to produce uniforms for all the NBA teams during the 1990s and some NFL teams from the 1970s – 1990s. It also continued to produce sportswear for many major colleges.

In 1992 the brand manufactured the kit used by the Olympic Basketball Team at the 1992 Summer Olympics.

From 2008, Champion also produced many more kits for sports teams including the Wales national football team and Wigan Athletic.

For over a century Champion has not only been regarded as a quality sportswear brand but as an everyday lifestyle brand worn by celebrities including fashion designers, supermodels and rappers across the world.

They’ve collaborated with many high-profile brands across the years such as Off-White, Stussy, KITH and atmos, and has had celebrity endorsers from Kylie Jenner to 50 Cent.

With clean, simple colorways, Champion sneakers are always branded with their signature ‘C’ logo for an added splash of colour.