WOO HAH! x Rolling Loud is this weekend and Sneakerjagers is there 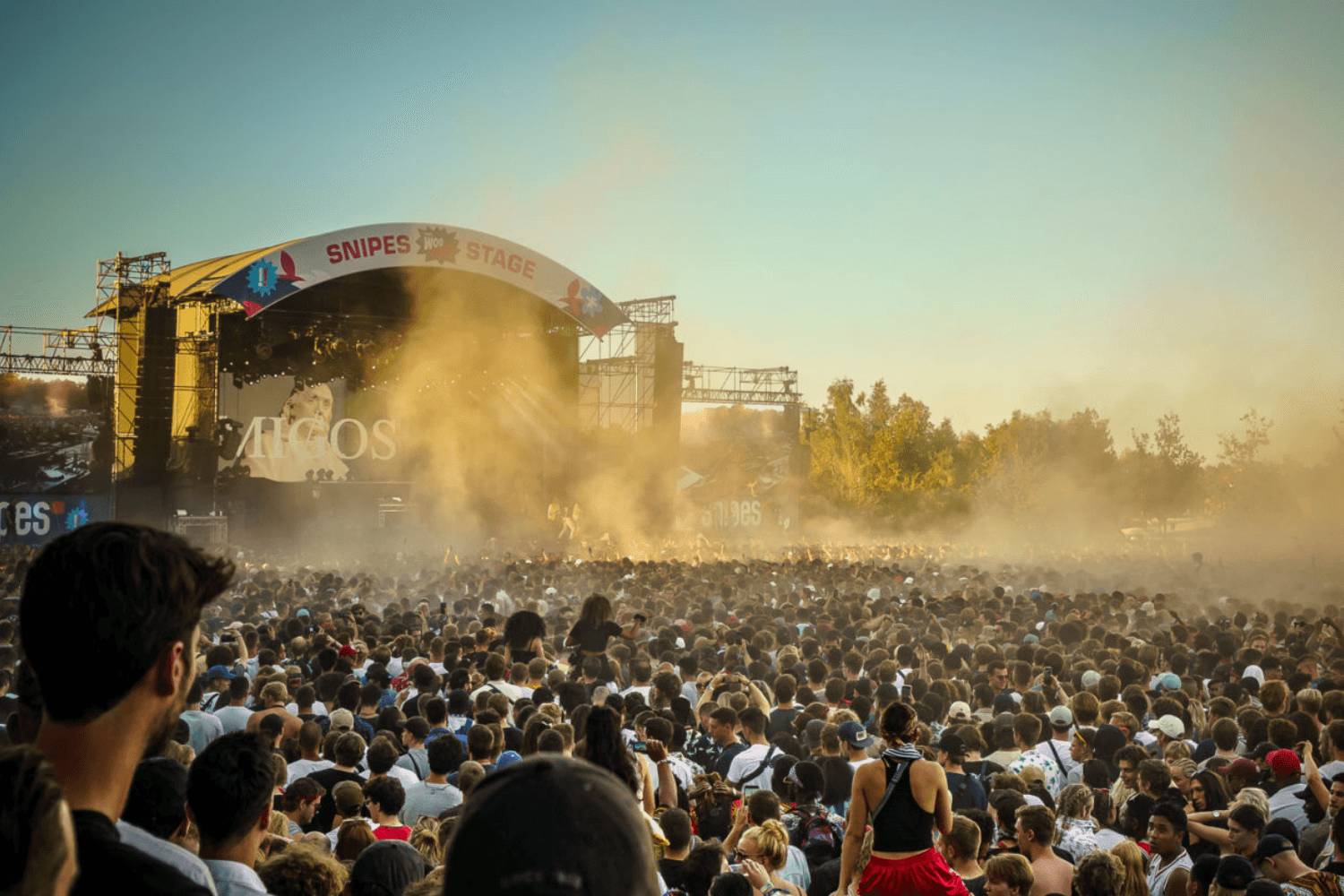 This weekend, July 1 to 3, 2022, WOO HAH! returns to the Beekse Bergen in the Netherlands. For the upcoming edition, WOO HAH! is partnering with Rolling Loud and the two organizers are bringing the biggest hip hop artists to the grounds. Sneakerjagers will also be present and provide updates from the festival grounds.

WOO HAH! has been bringing the biggest hip hop artists to the Netherlands since 2014. The three-day festival takes place at the Beekse Bergen grounds in Hilvarenbeek. This year the festival is collaborating with American organizer Rolling Loud. Rolling Loud is known as the world's largest hip hop festival and has held several editions in America and Portugal in recent years.

The WOO HAH! x Rolling Loud 2022 lineup is full of the biggest hip-hop artists. Artists such as J. Cole, Future, Dave and Roddy Rich are the headliners for this coming weekend. Names like Jack Harlow, Trippie Red, 6lack, Don Toliver and Ski Mask The Slump God are also part of the line-up. In addition, a lot of Dutch artists such as Kevin, Cho, Sor, ADF Samski and many more will perform.

Sneakerjagers will also be present at the festival. Our own Nikki will be taking over the Instagram Stories and following the performances closely. Last week, the three winners of the Sneakerjagers x WOO HAH! x Rolling Loud giveaway were also announced. Through the Sneakerjagers app, they won 3 x 2 camping tickets and a pair of Travis Scott x Nike Air Max 1 'Baroque Brown' was given away.

After the edition, there will also be an extensive recap on the Sneakerjagers news page. Keep an eye on our Instagram and follow the festival closely. Also, the last tickets for the festival are still available.