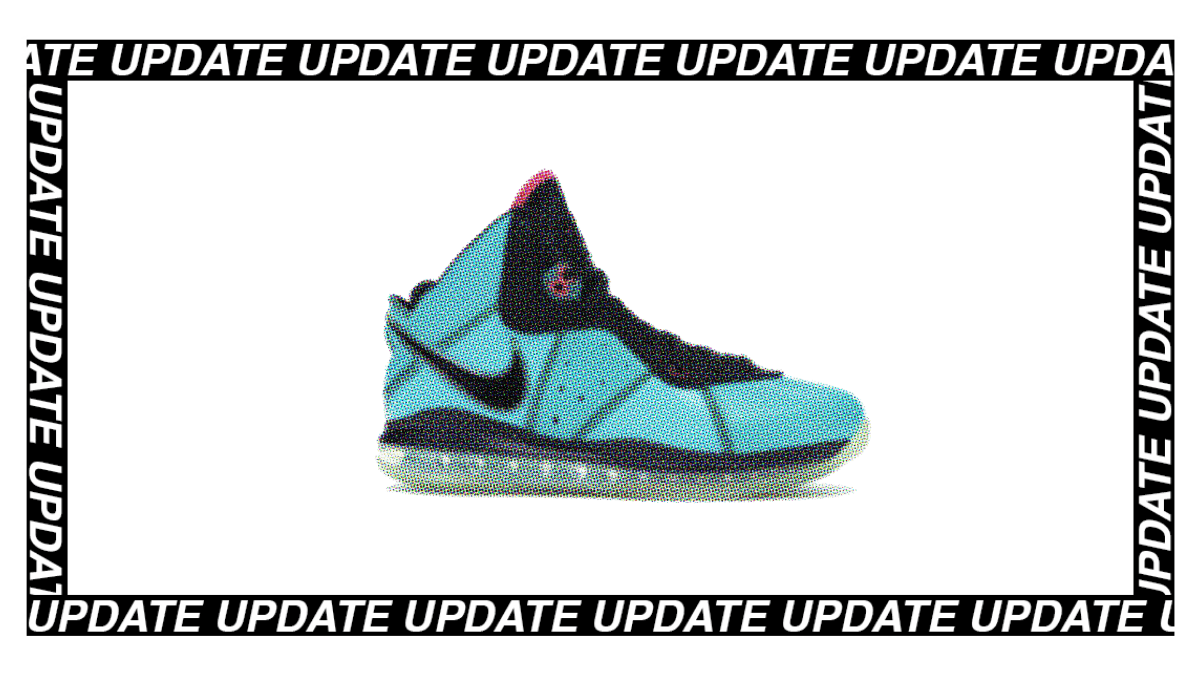 [Update October 14th, 2020] Four time NBA Champion and the first player with three Finals MVP trophies, only the King 👑, LeBron James can call himself that. However his triumph in the NBA Finals is not the most important news for most sneakerheads. On the same evening of Game 6, the Leaks came out, that the Lebron 8 'South Beach' will be re-released in 2021

The Nike, considered by many, to be LeBron James' most iconic sneaker and is now coming back on the market, ten years after its original release. That this is long overdue, is shown by the fact, that the OG shoe now costs over 1000€ in resale.

Nike launched the Lebron 8 'South Beach' in 2010 after LeBron James announced in an ESPN interview that he was moving from Cleveland to Miami with the words "I'm taking my Talents to South Beach to join the Miami Heat". So the shoe released, before Lebron even set foot on the floor for the Miami Heat. Hence the nickname Lebron 8 'Pre Heat . The final name of the Colorway has nothing to do with the team or Lebron's career. Instead it has to do with the Miami district, South Beach. It is known for its night clubs and the beach with turquoise water. The mixture of exactly these two highlights also inspires the colorway. The filament green (turquoise), which stands for the water of the ocean and the pink flashes for the nightlife.

Very interesting is the timing of the leak, because the shoe is one of Lebron's Miami Heat Sneakers. The re-release leaked on the same evening Lebron and his new team, beat the Miami Heat in the finals. Coincidence? No idea, but the timing is very interesting. However it doesn't really matter, all that counts is that the shoe will finally be re-released next year. We should all look forward to that.

As soon as we have news, when exactly the Lebron 8 'South Beach' 2021 will release, you will find out immediately in our updates.For anything else important in the sneaker game check out our sneaker news, we were cover everything for you, Air Jordan 4 'Off Noir' or WMNS Jordan 1 we got it covered for you. To make you even more excited for the release, here are the product pictures of the 2010 release.