The most popular sneakers on StockX in week 51 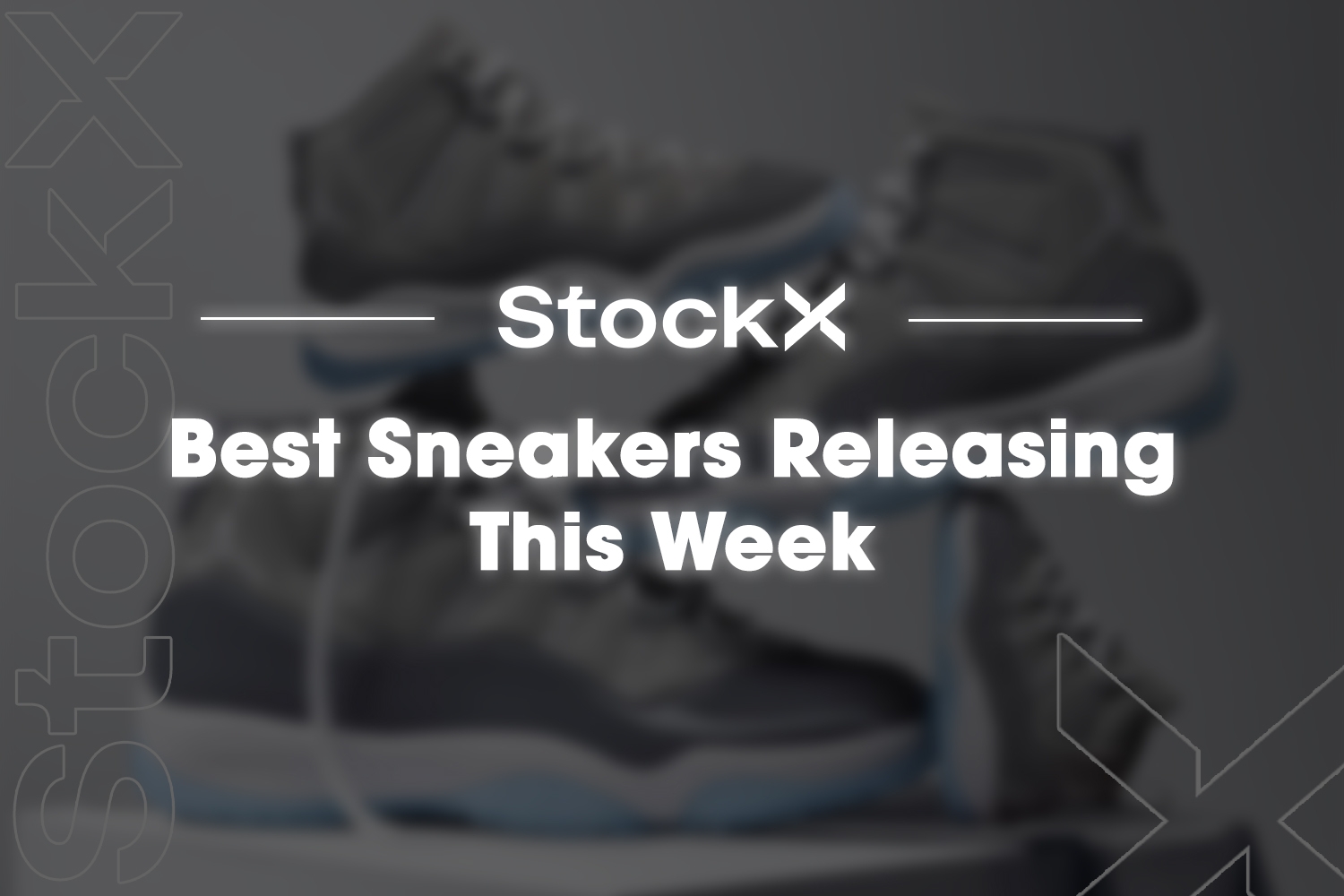 StockX is one of the biggest online marketplaces. You can buy and sell almost every kind of sneaker there is. Besides shoes, they also sell bags, electronics and accessories.

Most popular sneaker of the week on StockX

The Air Jordan 11 Retro 'Cool Grey' has been the most popular sneaker on StockX since its release. The pair even broke a record. Never before has a sneaker been number one for so long.

This Jordan 11 has a soft leather and patent leather upper. The mudguards of this pair are very shiny. The entire upper consists of different shades of grey. The midsole is white and the outsole is semi-transparent.

Most expensive sneaker of the week on StockX

The Nike SB Dunk Low 'Staple NYC Pigeon' came out in 2005. Nike wanted to put the SB Dunk on the map with this pair. In the end, this pair became one of the most valuable SB Dunk's ever. Via StockX, this pair sold for $38,000. Never before has the price of this sneaker been this high.

Best sneaker releases of the week on StockX

The list of most popular sneakers of the week on StockX is kicked off by the adidas Yeezy Boost 350 V2 'Blue Tint'. These sneakers made a comeback. The pair first came out in December 2017. Four years later, this sneaker got its first restock on Wednesday, December 22.

The Boost 350 has been released in the same condition as four years ago. The blended Primeknit upper features a light blue and grey colour scheme. There are red accents on the side and pull tab.

Get this Yeezy here

The A Ma Maniére x Air Jordan 1 High OG was released in early December via Nike's SNKRS app. Last Monday, December 20, the pair received a restock via A Ma Maniére's own website.

This Jordan 1 High has an upper made of suede in a light cream colour. The collar and the Swoosh have a burgundy colour with a snake print. The burgundy colour is reflected on the outsole, laces and Wings logo.

The Air Jordan 1 High OG 'Atmosphere' will not be released in Europe this year, but has already been released in the United States on Wednesday 22 December. The pair is expected in the Netherlands in January.

This women's exclusive features a pink colour on the toebox, heel cap and upper overlay. The tongue, overlays, collar, Swoosh and laces are colored dark blue. The rest of this sneaker is white, except for the outsole. The outsole also has the light pink colour.

The adidas Yeezy Boost 350 V2 'MX Rock' features a dark colour scheme. The base of the upper is black with a melange print of brown and light grey. The lining, pull loop and outsole are also black. The sole is semi-transparent so you can see the Boost padding.

This pair came out on Wednesday 22 December and had a worldwide release.

The Air Jordan 4 Golf 'Bred' was released on Tuesday, December 21. This pair is specially designed for the golfers among us who want to be on the golf course in style.

Under the sole of this Jordan 4, the right spikes are installed. The upper is made of soft leather and in black. The midsole, lining and lacing eyelets are light grey. The red colour is reflected on the tongue and parts of the outsole.

Get the Golf version here

Rounding out the list of the most popular sneakers of the week at StockX is the adidas Yeezy Boost 700 MNVN 'Metallic'. This pair was released on Monday 20 December in the CONFIRMED app and at various retailers.

The upper of this pair has a light grey colour. On the side are the numbers '700'. These numbers have been given a metallic finish, making them very shiny. The rest of the sneaker is black.