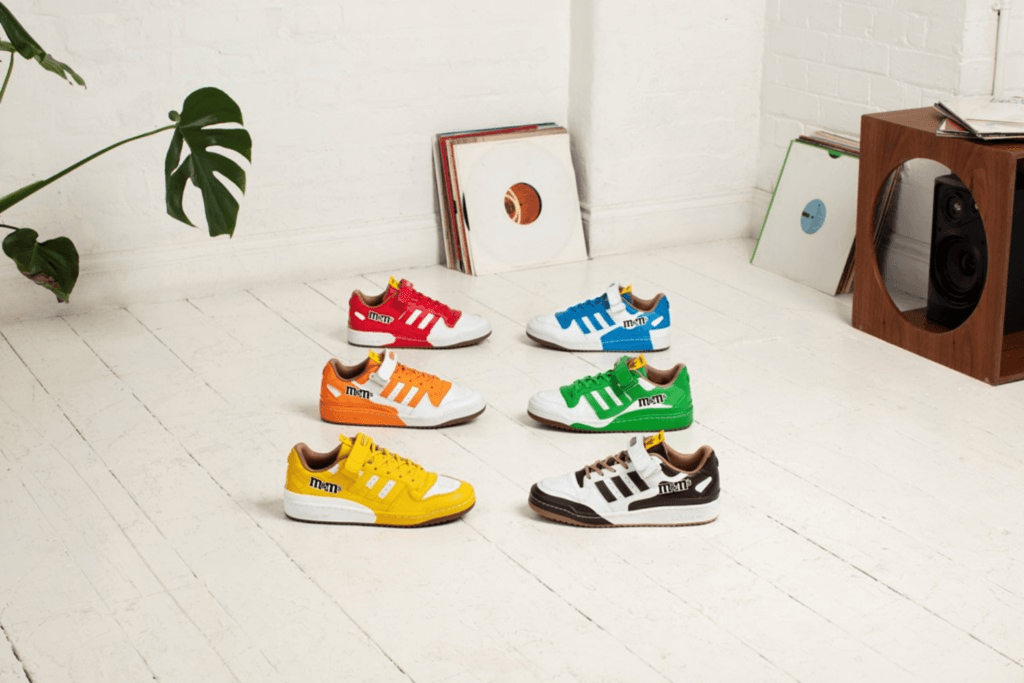 On 19 April 2022, adidas and Mars released the first M&M's Forum Low. The shoe was all about the yellow bag, the packaging for the chocolates with nuts. adidas and the big chocolate giant have announced six new colorways.

The Forum Low will be released in May in orange, green, red, blue, brown and yellow. Unlike the one that came out earlier, the new pairs will combine the upper with white. On each coloured pair, the colour elements are in a different place. This way, each pair is unique.

The side of the upper features 'M&M's' in large letters. The branding of the chocolate brand can also be found on the tongue. On the insole is an M&M's figure in the corresponding colour of the shoe.

The M&M's x adidas Forum Low pack will be released on Tuesday, May 10 on the adidas website. Check out the images of the coloured pairs below. 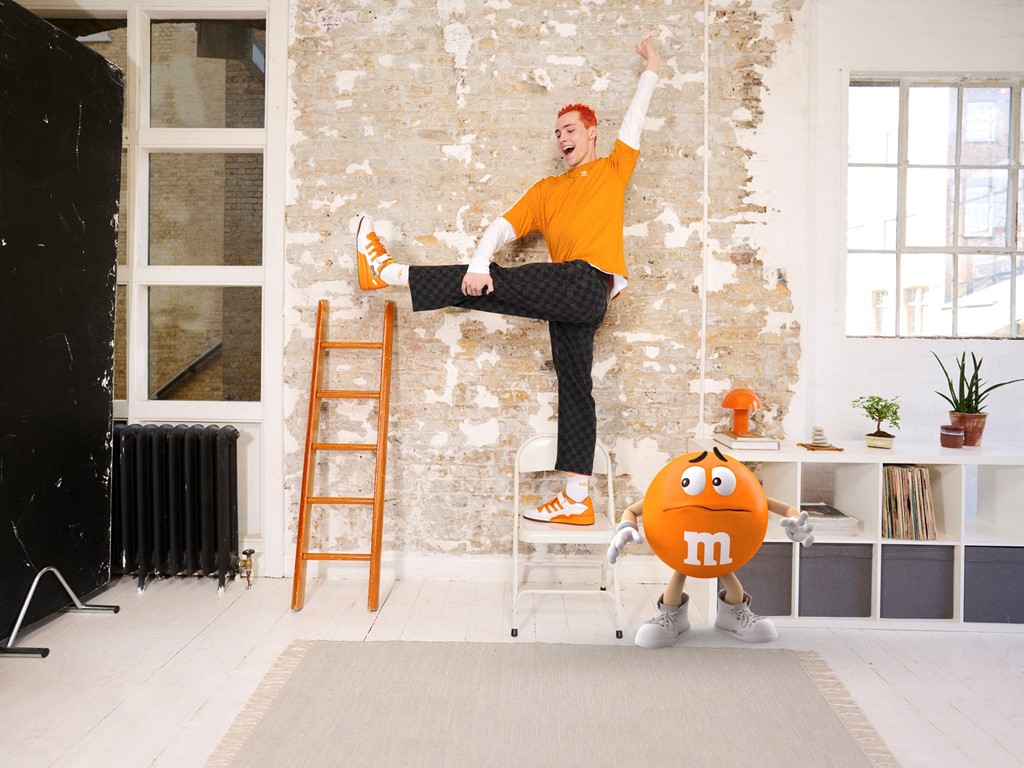 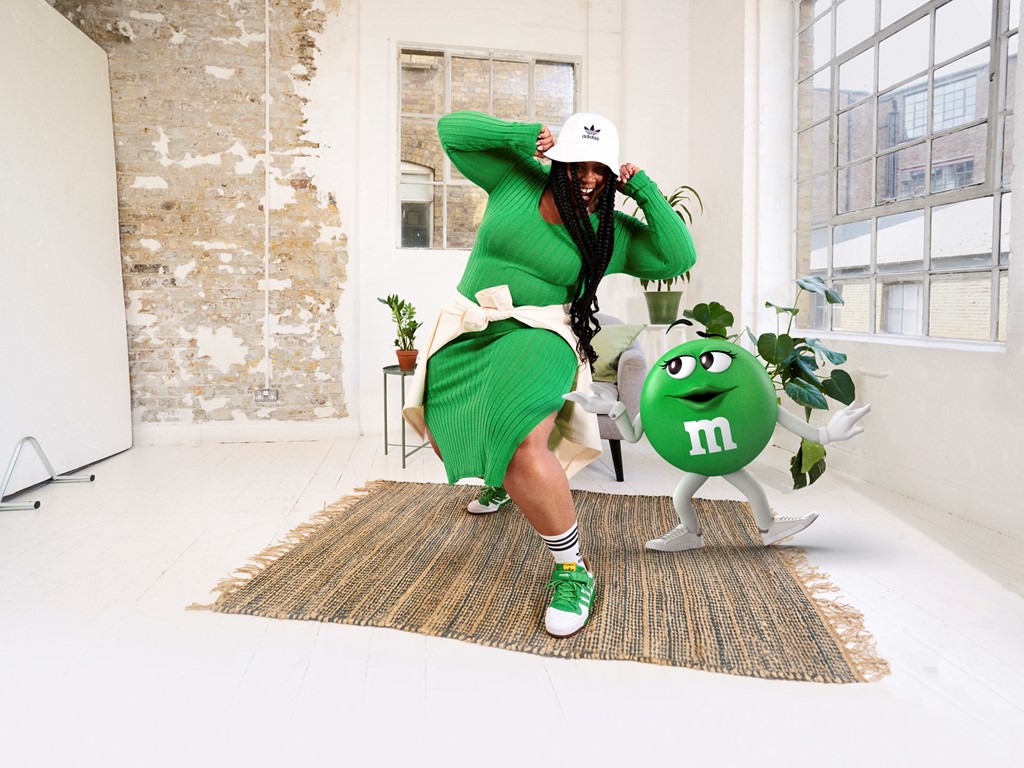 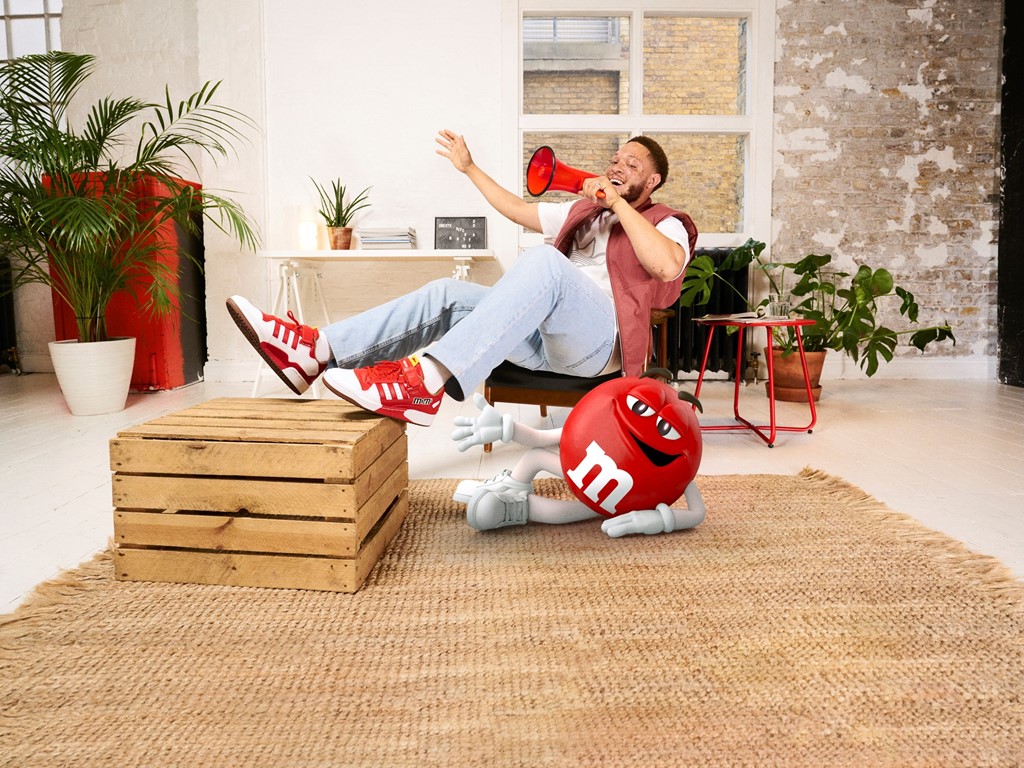 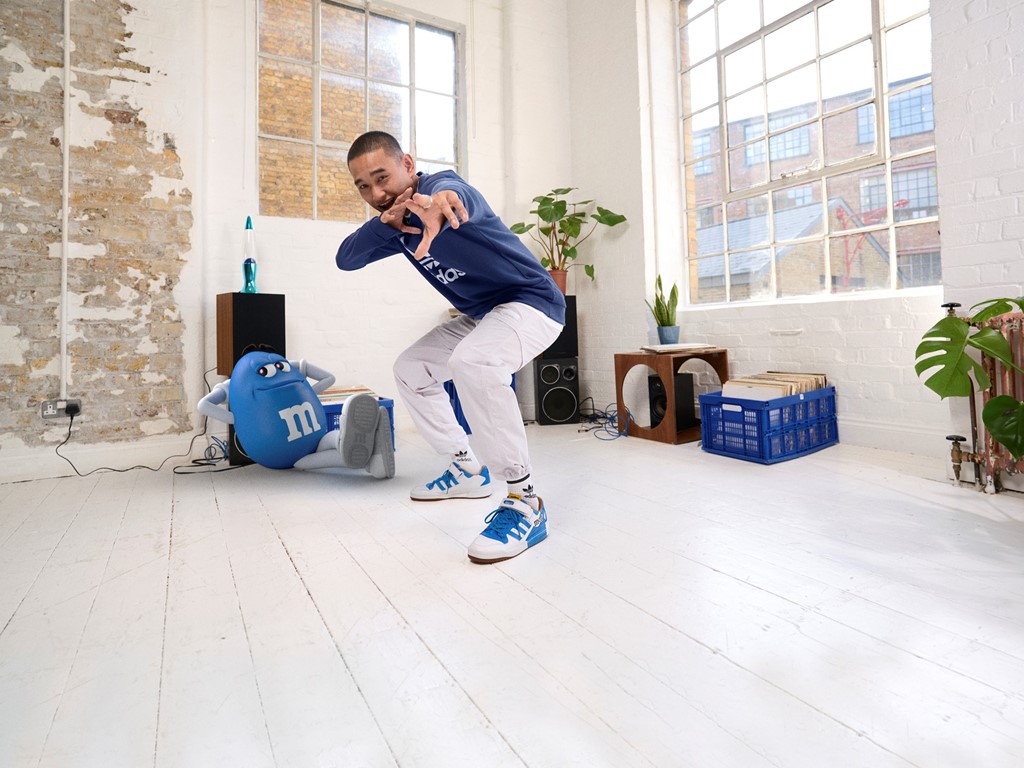 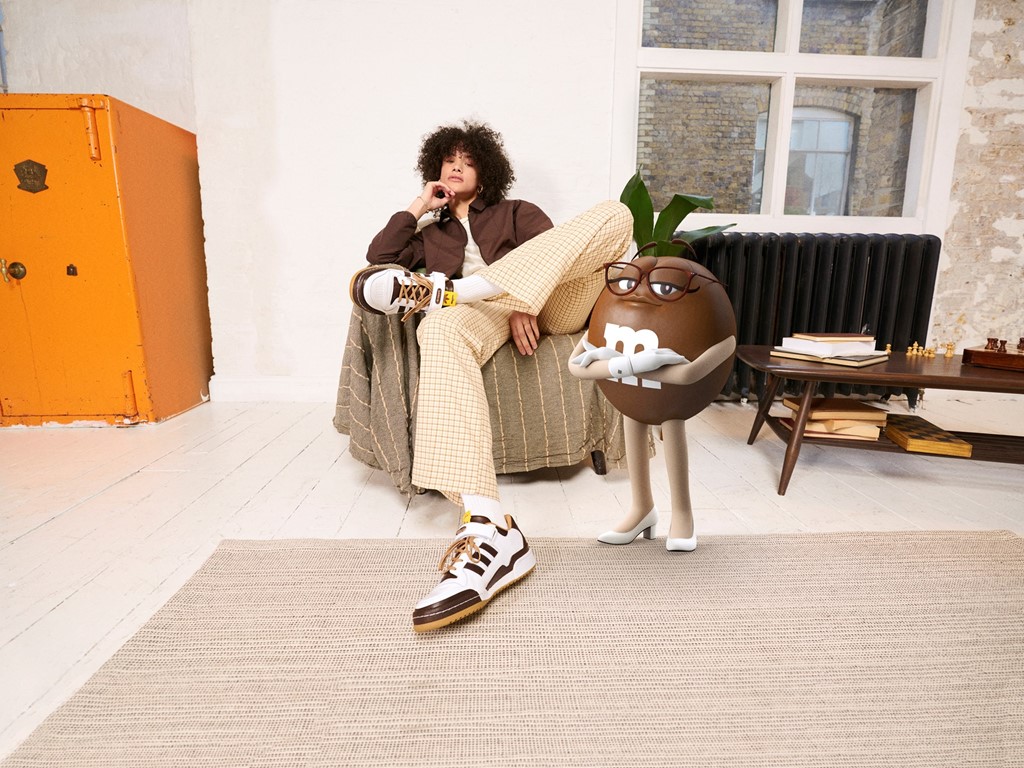 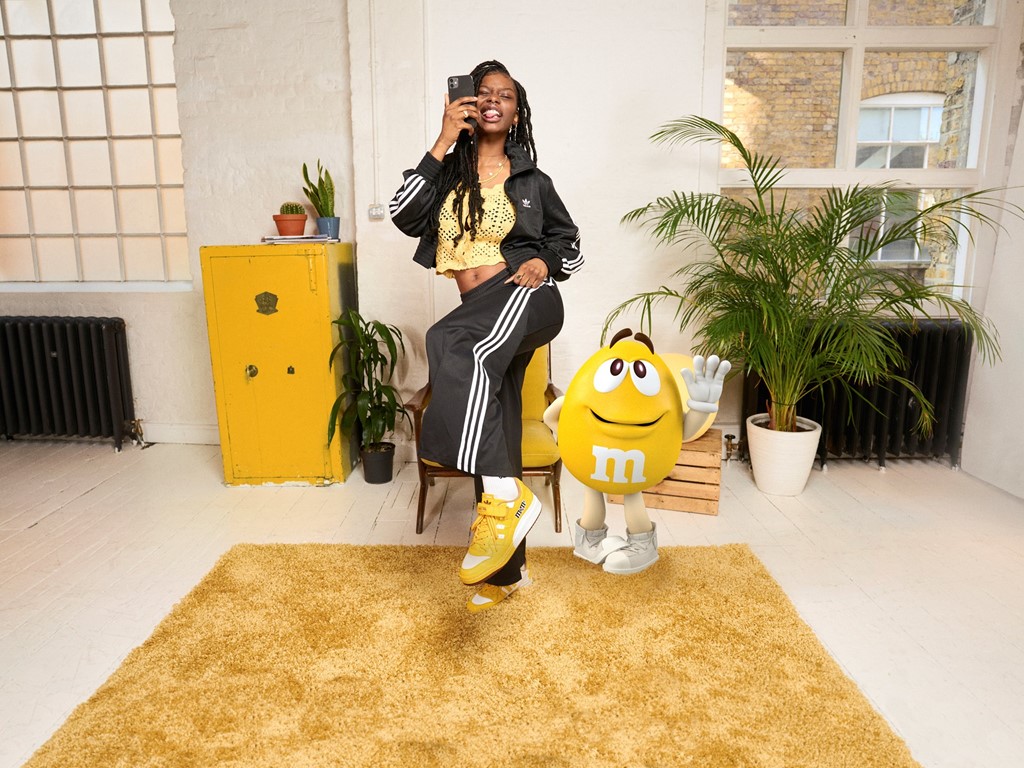 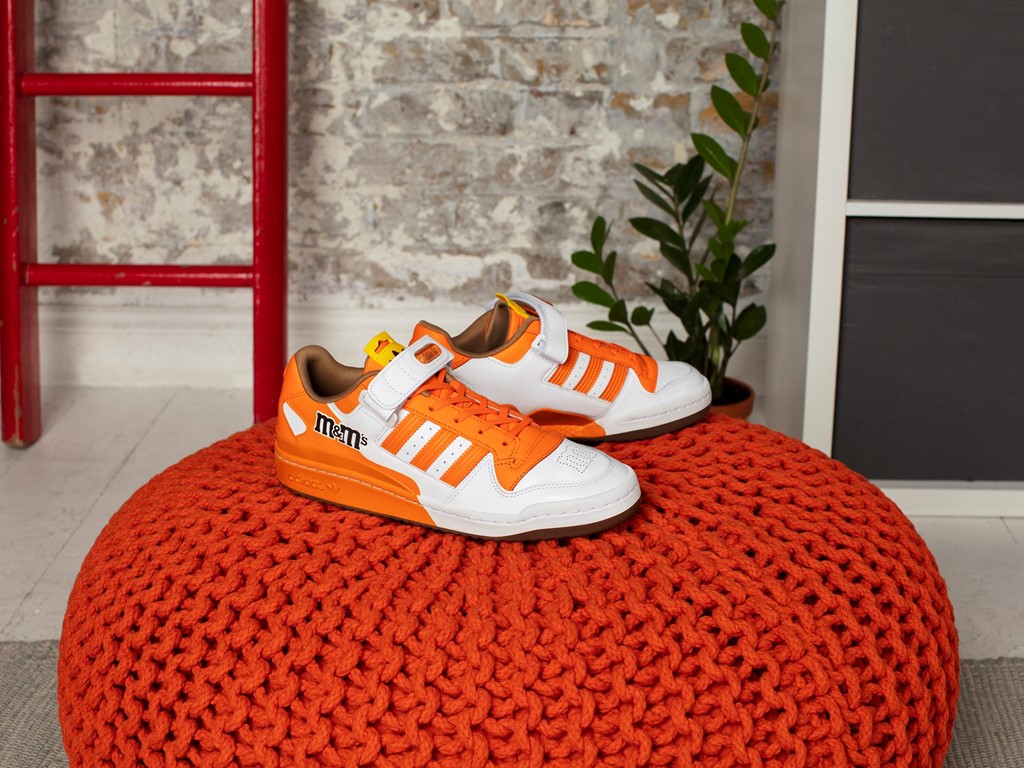 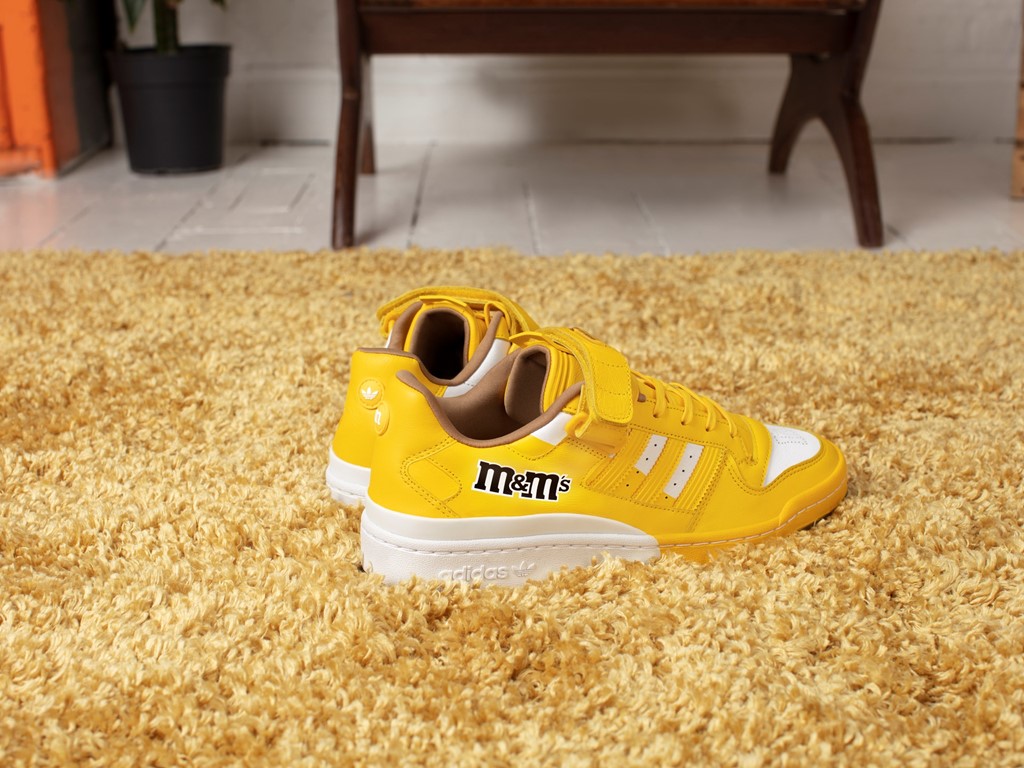 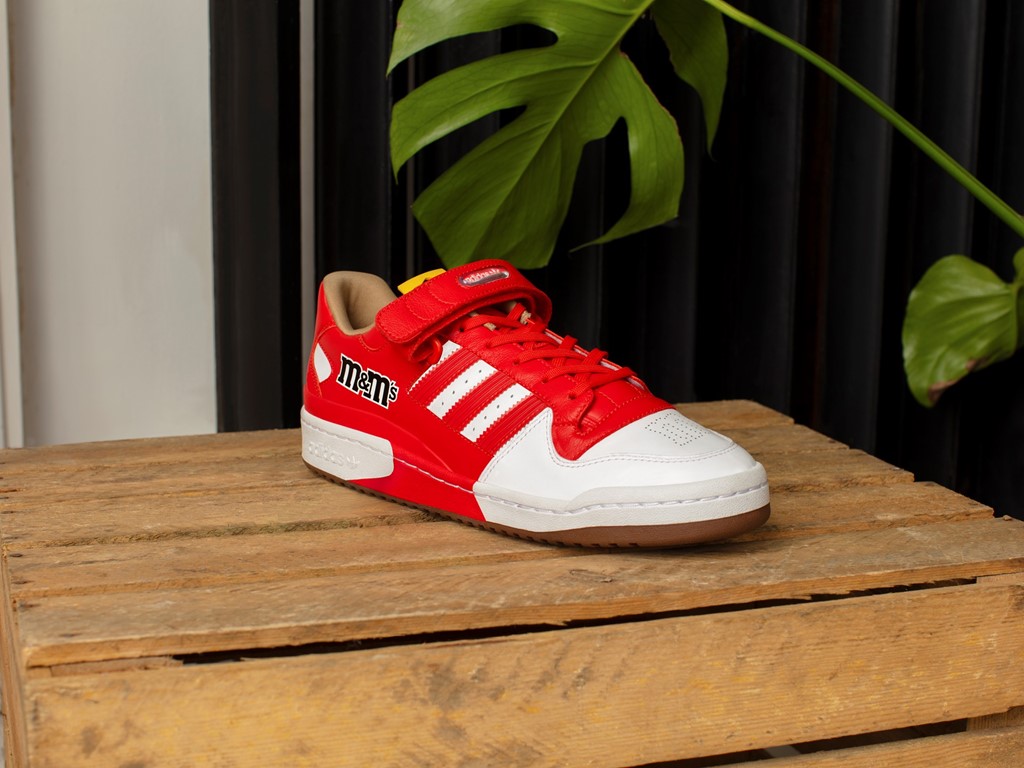 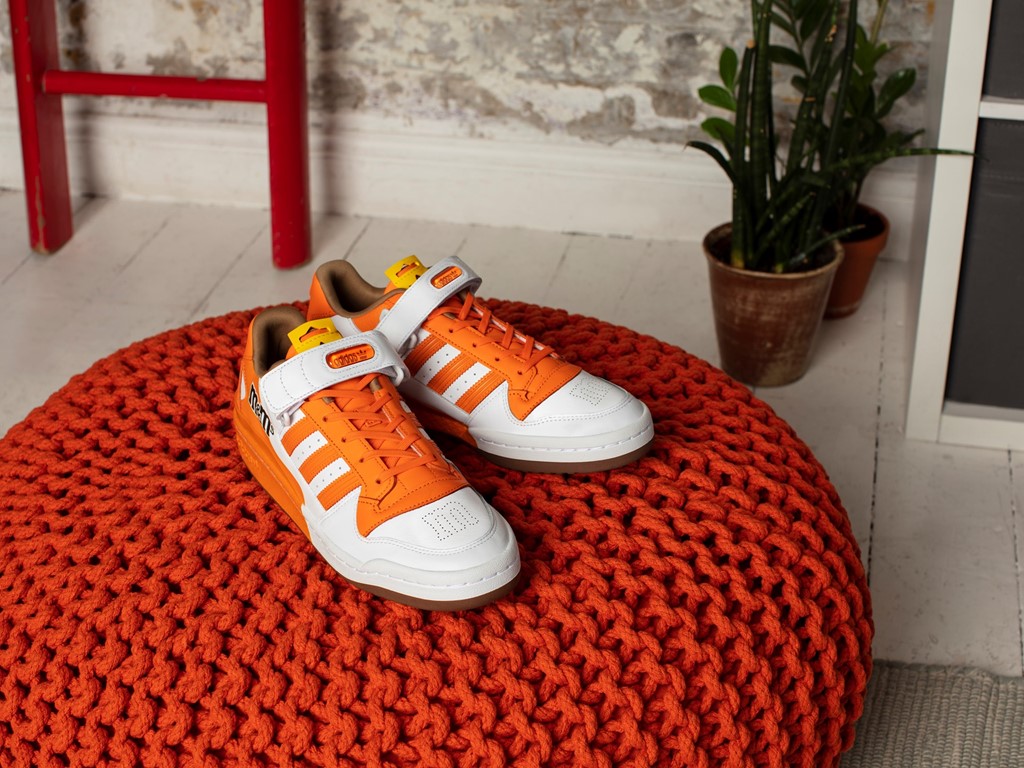 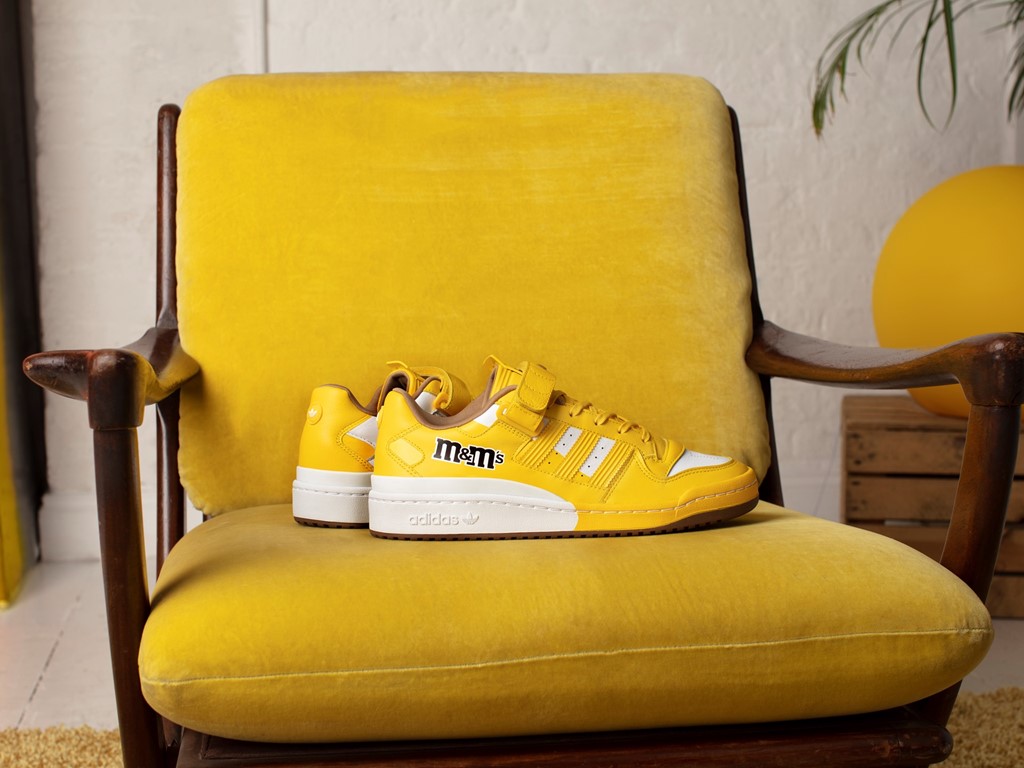 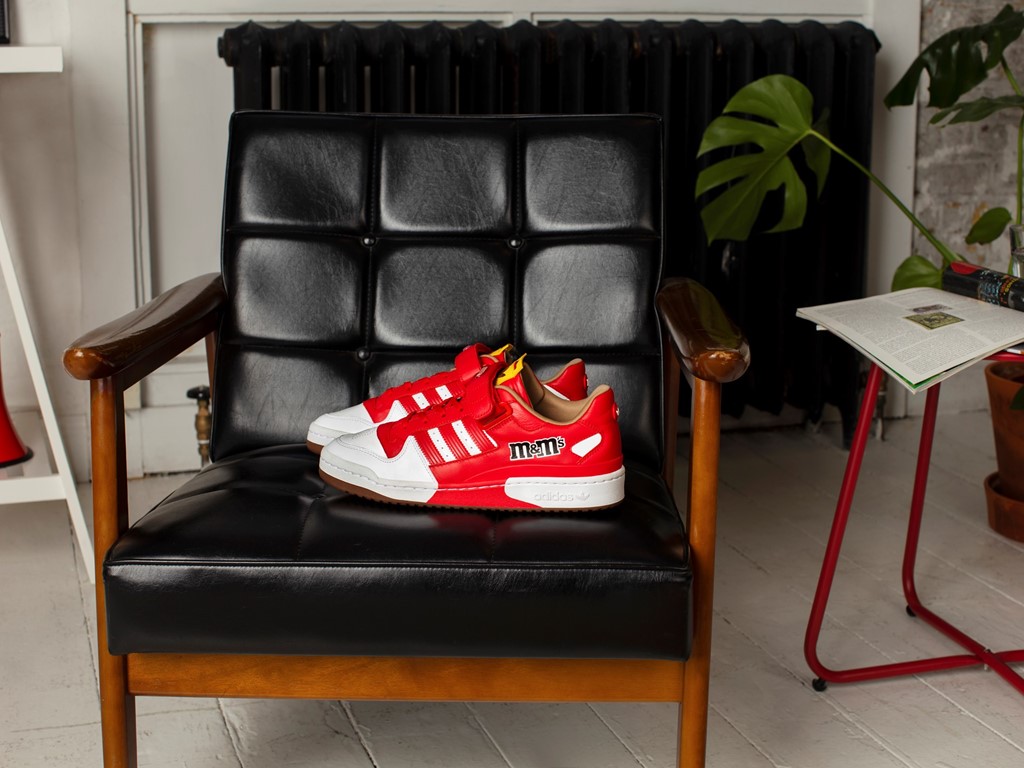 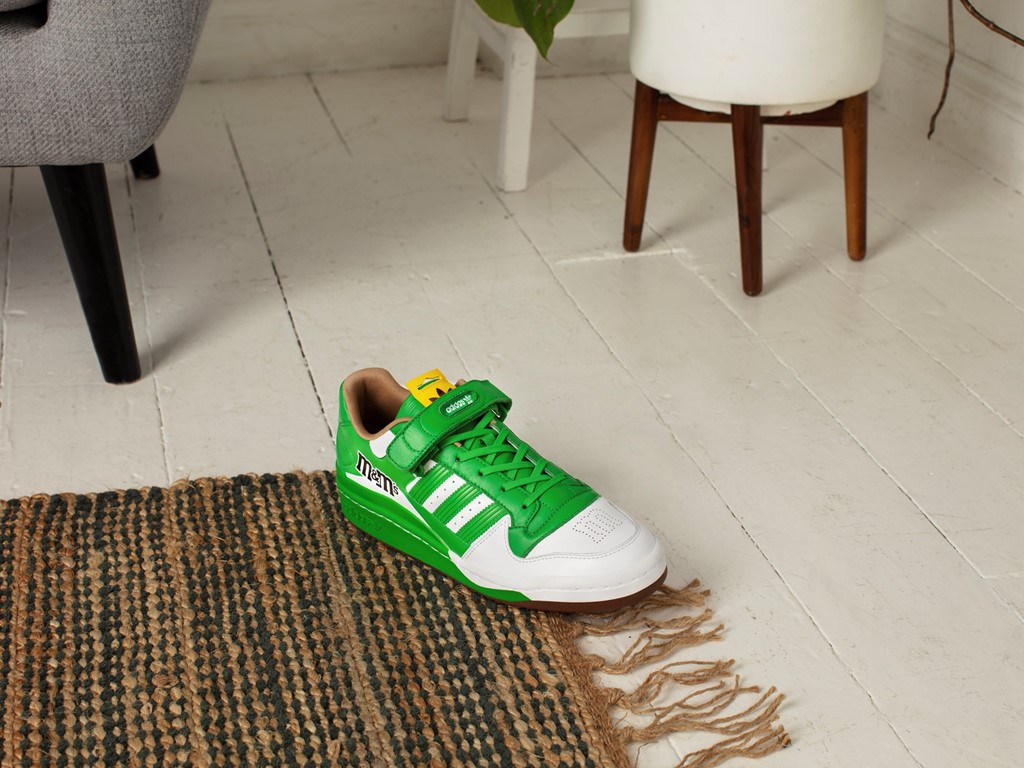 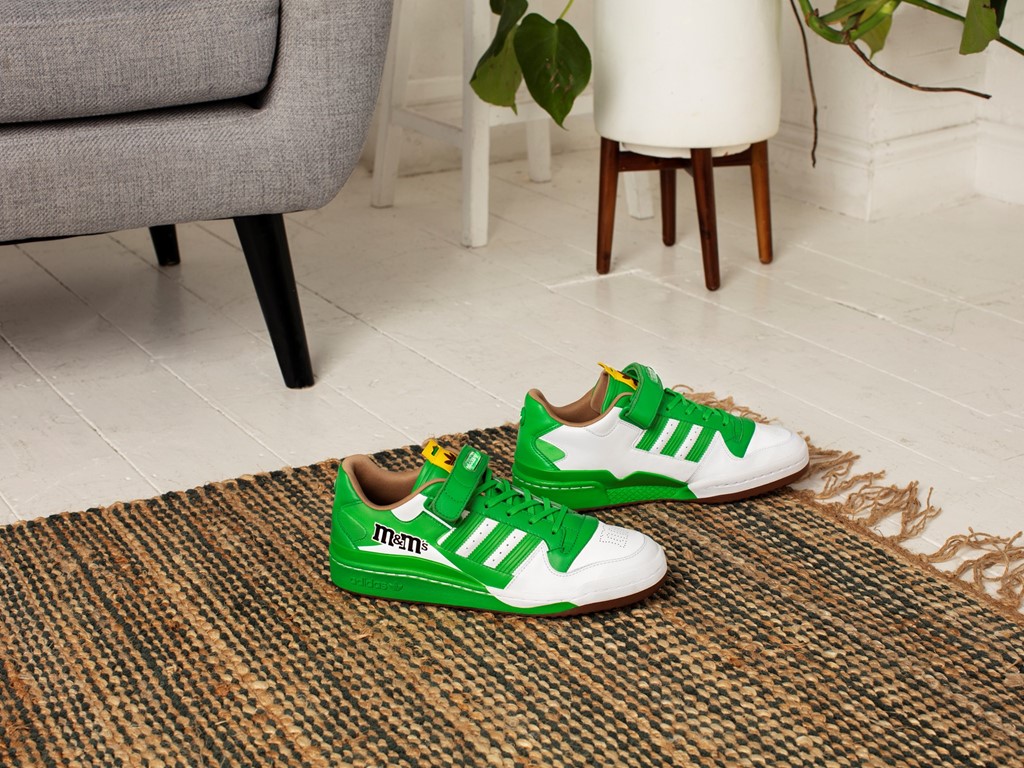 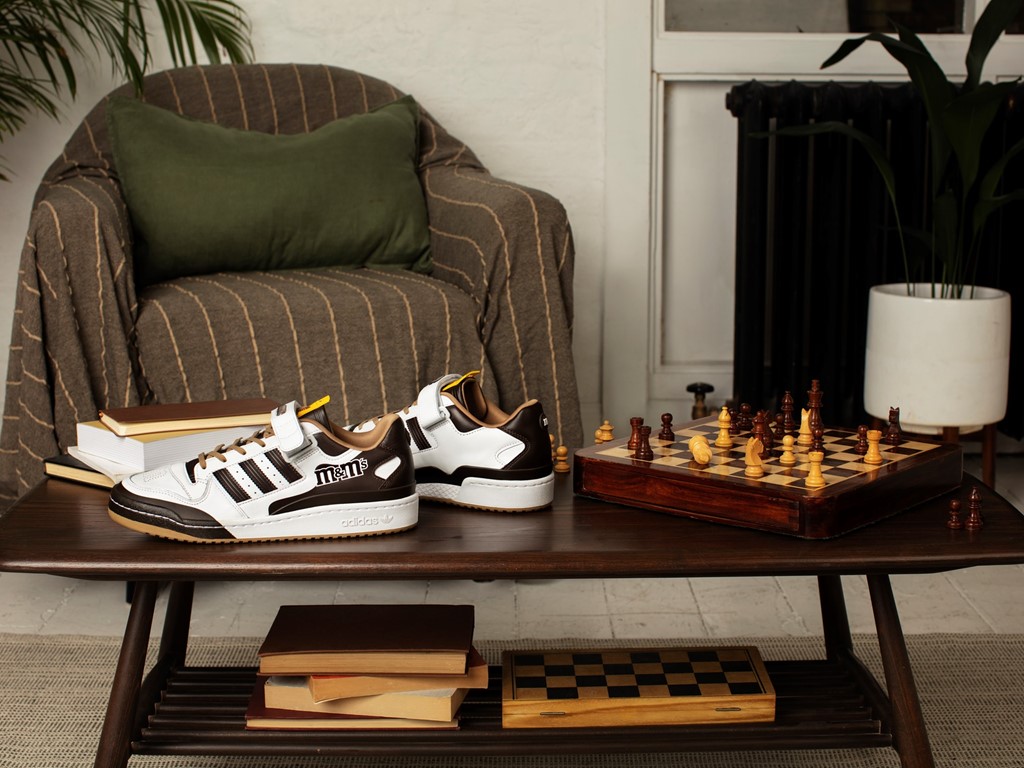 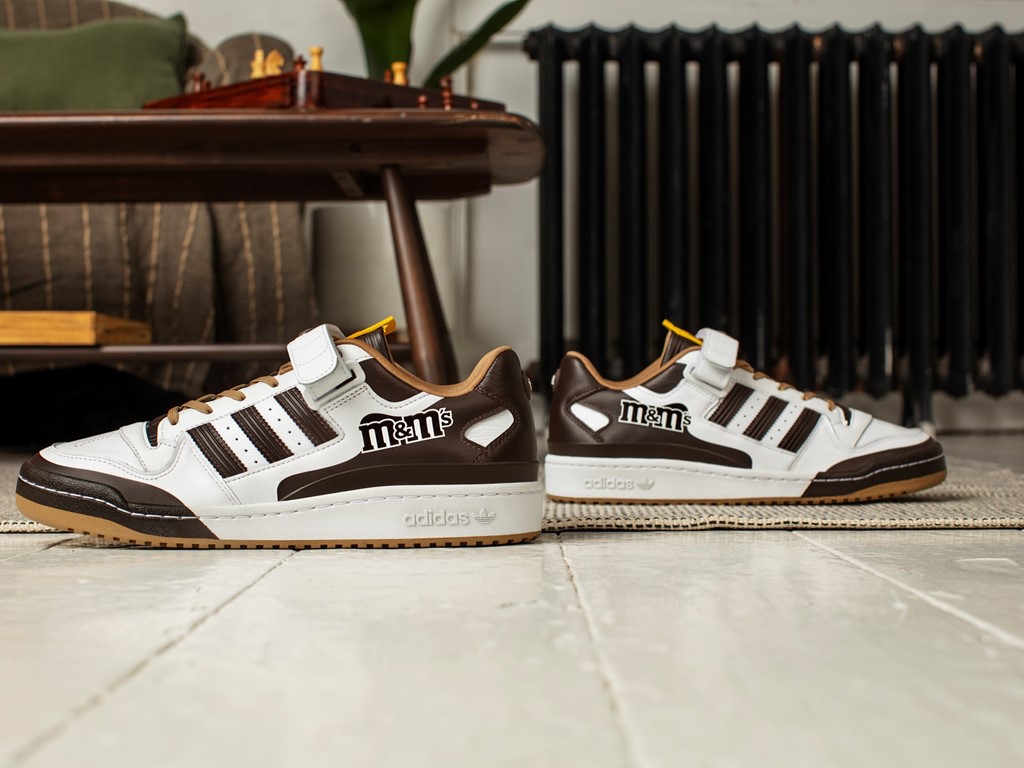 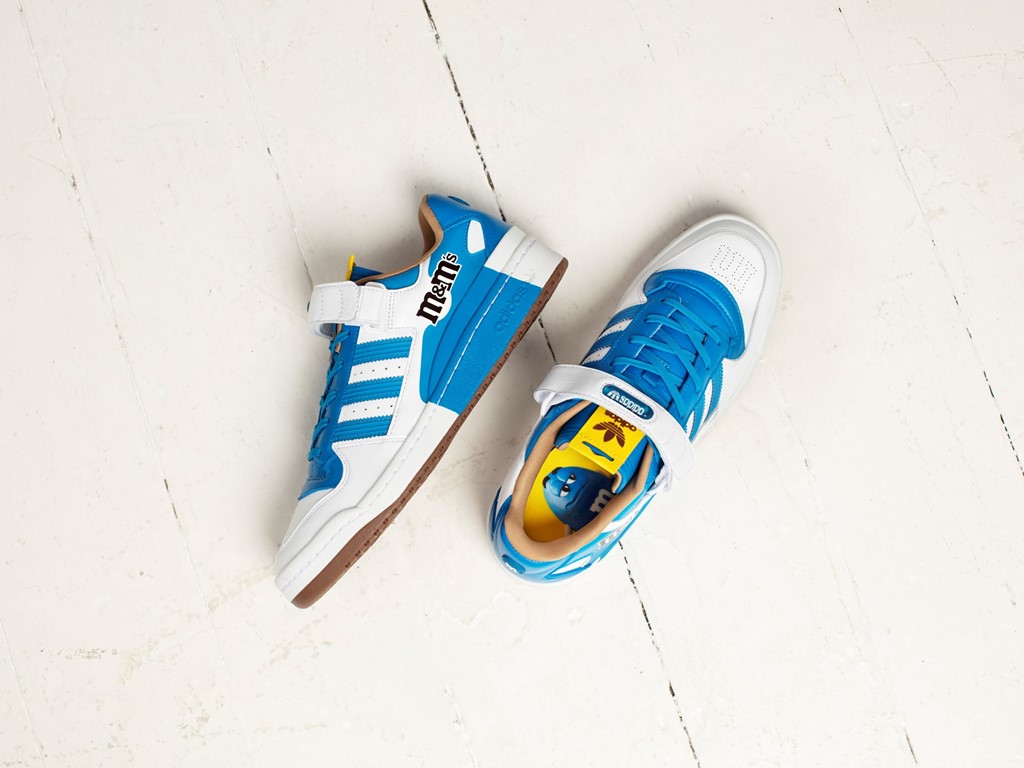 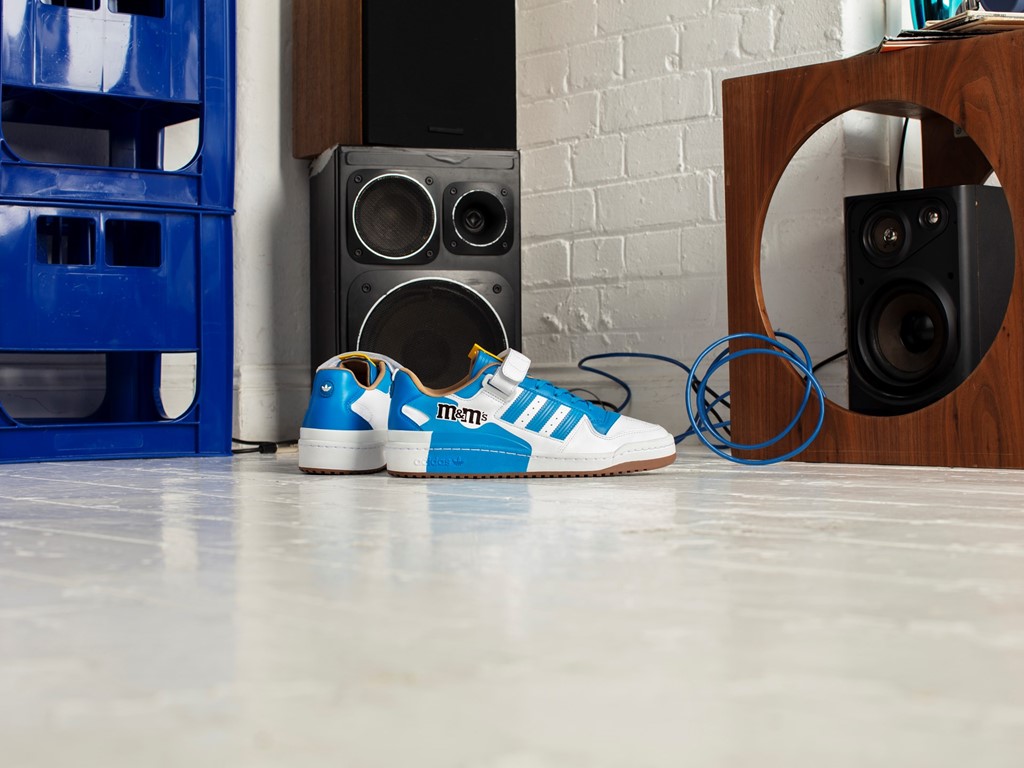