The digitisation of sneakers now and in the future 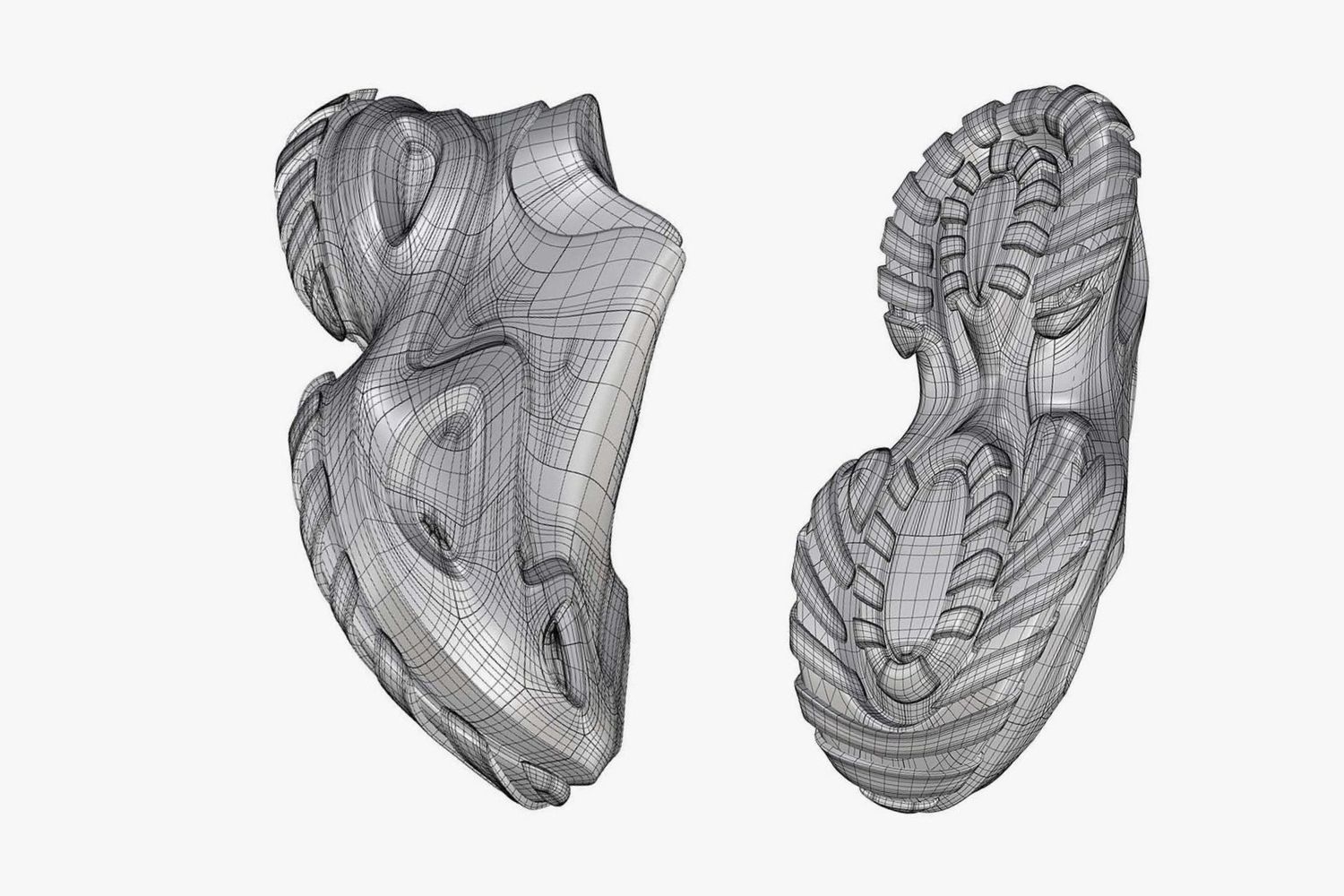 The sneaker industry keeps innovating and coming up with new technologies. Digitisation of the pairs by means of 3D printing is also going to play an increasingly important role. Daniel Bailey, co-founder of CONCEPTKICKS, thinks that digitisation is the future.

Digitalisation of the sneaker industry

The sneaker landscape is shaped by innovations. Nowadays, pairs can be designed and released at a rapid pace. Technology plays a major role in this. From sketch to production, current methods are constantly evolving. In the future, advanced technology will play an even greater role.

The digitalisation of the sneaker industry starts already in phase one, the design process. Where people used to go to the drawing table with pen and pencil, nowadays the designs are drawn with programs. Modern 3D designs show more and more how a sneaker should look like. 3D printing and robotisation of the production process also show how far technology has already come.

Daniel Bailey, designer and co-founder of CONCEPTKICKS, thinks that digitisation will play a big role in the future. This is already the case with designers, but when consumers also give in to it, it can become a really big development.

Technologies of the future

According to Bailey, the technology can go much further. "I think over the next couple of years it will become the norm to buy sneaker NFTs," he told Highsnobiety in an interview (2021). Non-Fungible Tokens (NFT) can be compared to Bitcoin and can be used as a digital payment method.

With CONCEPTKICKS, Bailey shows how technology can develop in the future. CONCEPTKICKS is an online platform that uses its designs to show the latest technologies in the sneaker world. The designs look futuristic and modern. The platform shows sketches, designs and prototypes. Since its establishment, CONCEPTKICKS has grown considerably and the Instagram account has about 150,000 followers.

Bailey is constantly inspired by new technologies. Whether this is designing on WACOM tablets or building sneakers using 3D models. "It's something that I'm fascinated by, and I'm constantly trying to educate myself on the latest software and the new construction possibilities that come with them," Bailey says.

A new player in the sneaker industry, is Zellerfeld. Zellerfeld is a technology company in New York. The team specialises in designing sneakers using 3D printers. The company has joined forces with CONCEPTKICKS. In their previous Heron Preston project, both names showed what technology can achieve.

“Digitalization lowers the barrier of entry for new designers and more creative designs. What we see now is the very beginning,” says Zellerfeld. Digitising the design process and producing with 3D printers could play a major role in the future.

Zellerfeld and Bailey see how future technologies can make an impact at big companies like adidas. This can also be seen in their Futurecraft Strung project from 2020. Here, adidas also made use of 4D methods. Zellerfeld also thinks that the digitalisation of the sneaker industry can be beneficial to smaller players.

“Digitalization eliminates the required upfront investment of money and time," says Zellerfeld. "It empowers anyone to design, scale, and print a shoe in hours with just software.”

How digitisation will develop in the coming years, we will have to wait and see. What we can say is that this technology will have a major role to play in the future.