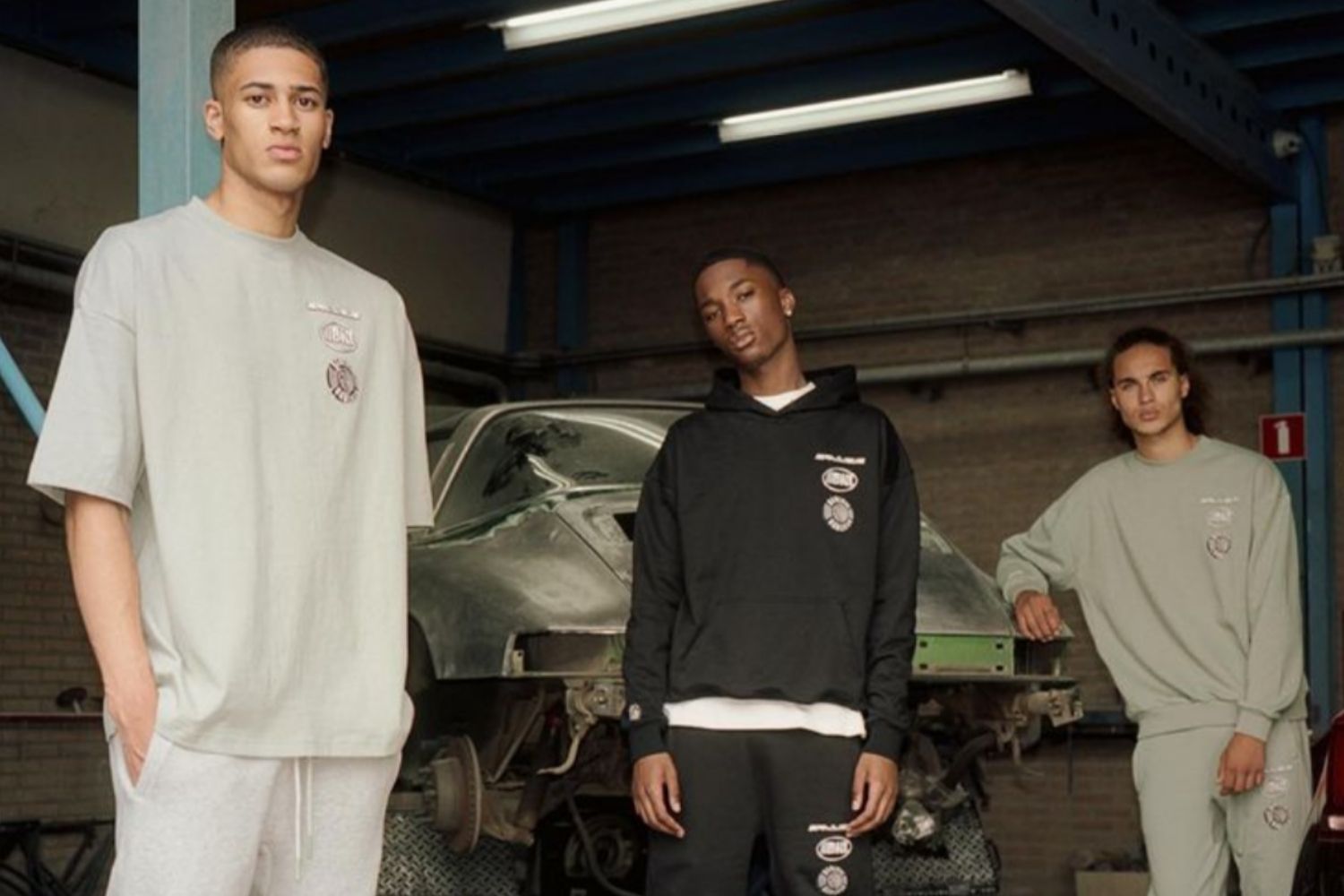 Check out our sneaker release calendar for more upcoming drops!

Together with Woei, streetwear label Clan de Banlieue releases a special collection. The Banlieue x Woei collection is inspired by the city of Rotterdam and will be available from 22 November 2021.

Founded in 2015 in Rotterdam, Clan de Banlieue pays tribute to 'banlieues', which means suburb in French. Together with Woei, the brand releases a new collection and it is inspired by the city of Rotterdam.

Both brands shared a video on their Instagram account with the caption "This one is for our city. Inspired by Rotterdam and its people". In the video, several figures can be seen wearing a Varisity jacket from the collab. The jacket has the Banlieue and Woei logo on the back. Between the two logos is an anchor with the W of Woei and the B of Banlieue on either side. In addition, the colours black, green and white can be seen on the jacket. These colours refer to the Rotterdam flag and can also be found on the other items in this collection.

In addition, the items from this collab have also been spotted in a short film called 'Luxury Grime'. The film combines the life of the streets with the reincarnation of a feared creature. The film is part of the 'Banlieue for creatives', in which the brand brings different aspects of the creative industry to light. With this, the brand tries to offer a platform for people who would like to exercise their creative talents.

The Banlieue x Woei collection will be released on November 22nd 2021 at 12:00 sharp. The items will be available at the Banlieue store in Rotterdam and at Woei. You can also find the items online at the website of Banlieue.