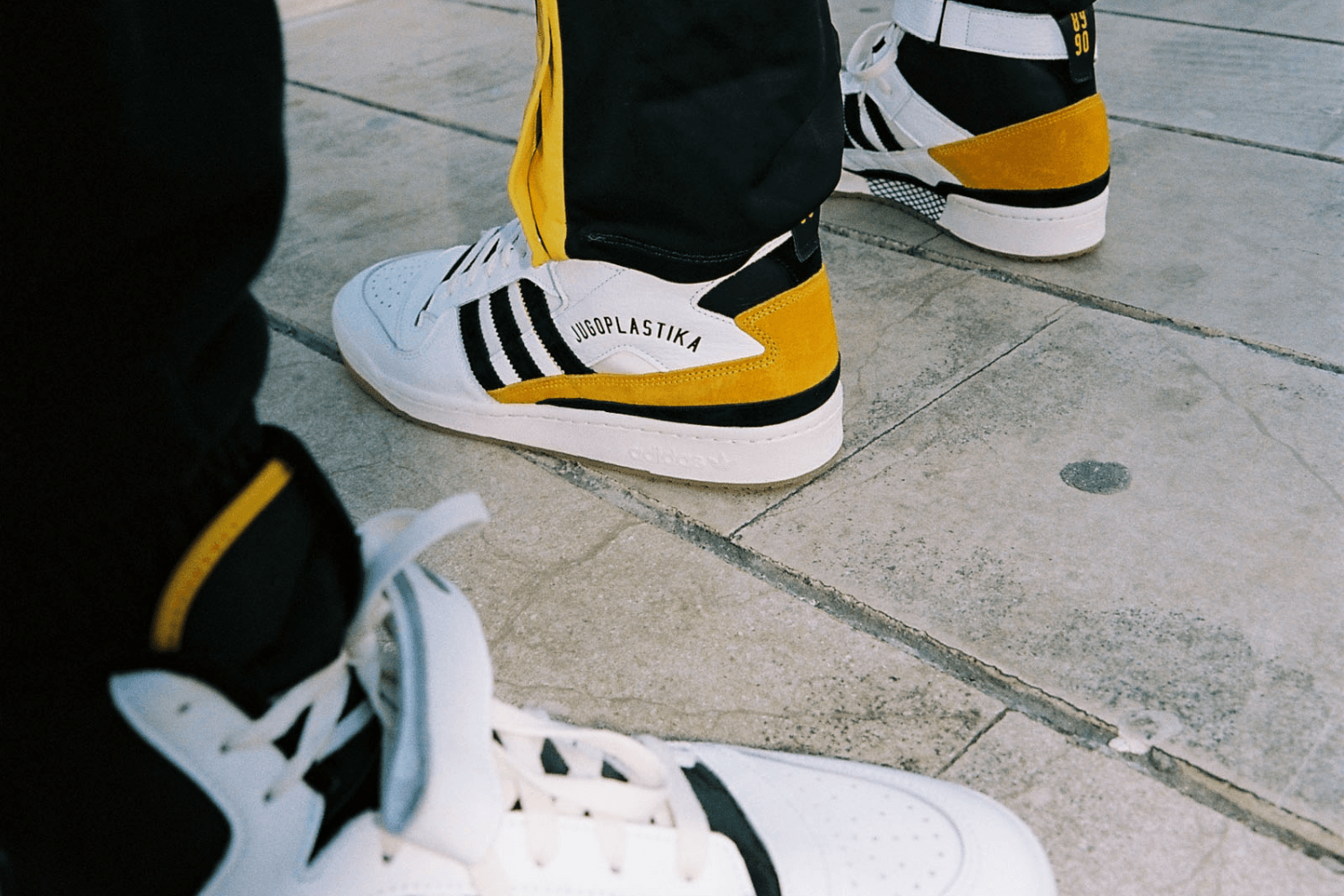 Check out the release in the adidas Confirmed app

BSTN teams up with adidas again and together they drop a Forum '84 'European Basketball Heritage' pack. The collab comes with a Forum Low and High. With the pack, BSTN pays tribute to the sport of basketball in Europe. Let's check all detaills:

BSTN and adidas pay tribute to the sport of basketball in Europe. The 'Basketball Heritage' pack comes with two colorways and features a retro look. The pack honours two European basketball teams. For example, the adidas Forum '84 Low takes its inspiration from the Greek team Panathinaikos BC.

The Greek basketball team is a six-time EuroLeague champion and is one of the leading basketball teams at the European level. The Forum Low '84 'Panathinaikos BC' comes in the team's colors. The upper colors of-white and is made of leather. The sneaker has green details. For example, the collar turns green and the team's logo appears on the heel.

Another basketball team that emerges in the 'Basketball Heritage' pack, is Jugoplastika Split. This team from Croatia is the only team to win the European premier league three times in a row. In the BSTN x adidas collab, the team emerges on a Forum '84 High.

The sneaker is held in white and combines the colours of the team from Croatia. The upper colours yellow and on the heel yellow and black appear. Also, the logo of Jugoplastika is put on the heel and on the tongue, the BSTN logo emerges.

The adidas x BSTN Forum '84 will be released on May 7 (Forum Low 'Panathinaikos') and May 21 (Forum High 'Jugoplastika'), exclusively at BSTN and in the adidas Confirmed app. 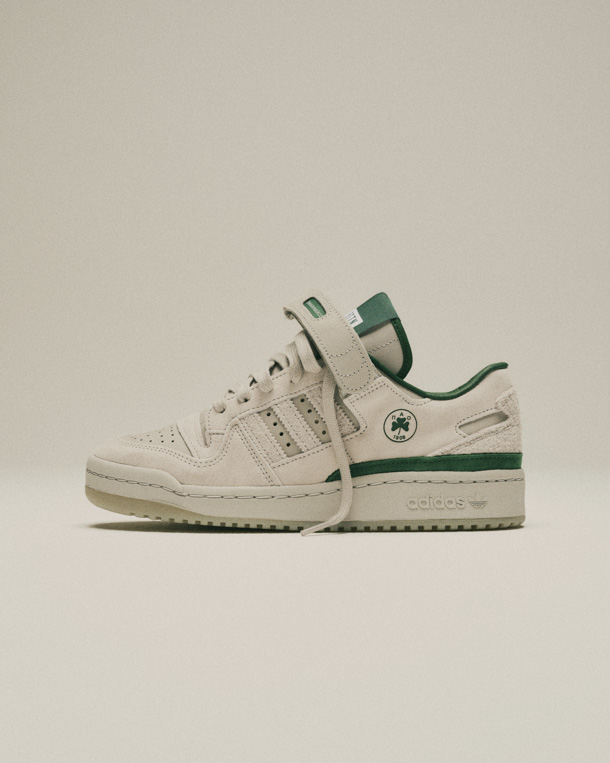 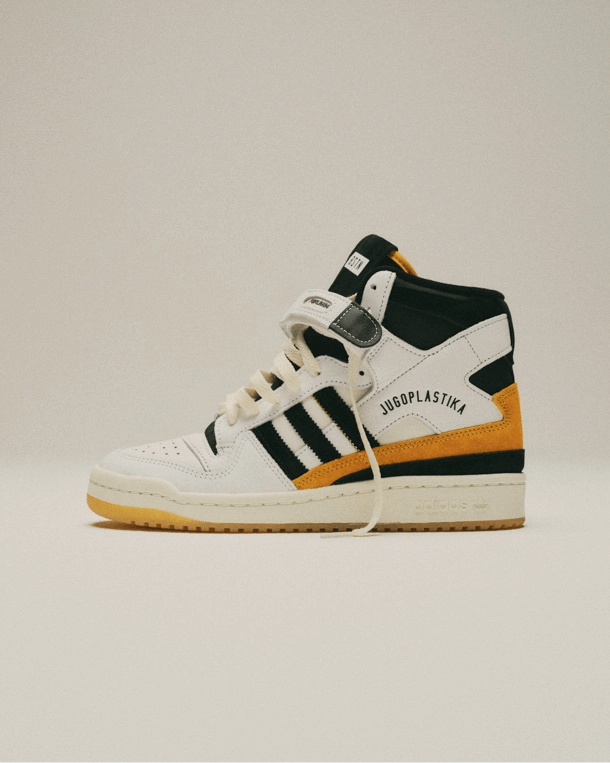 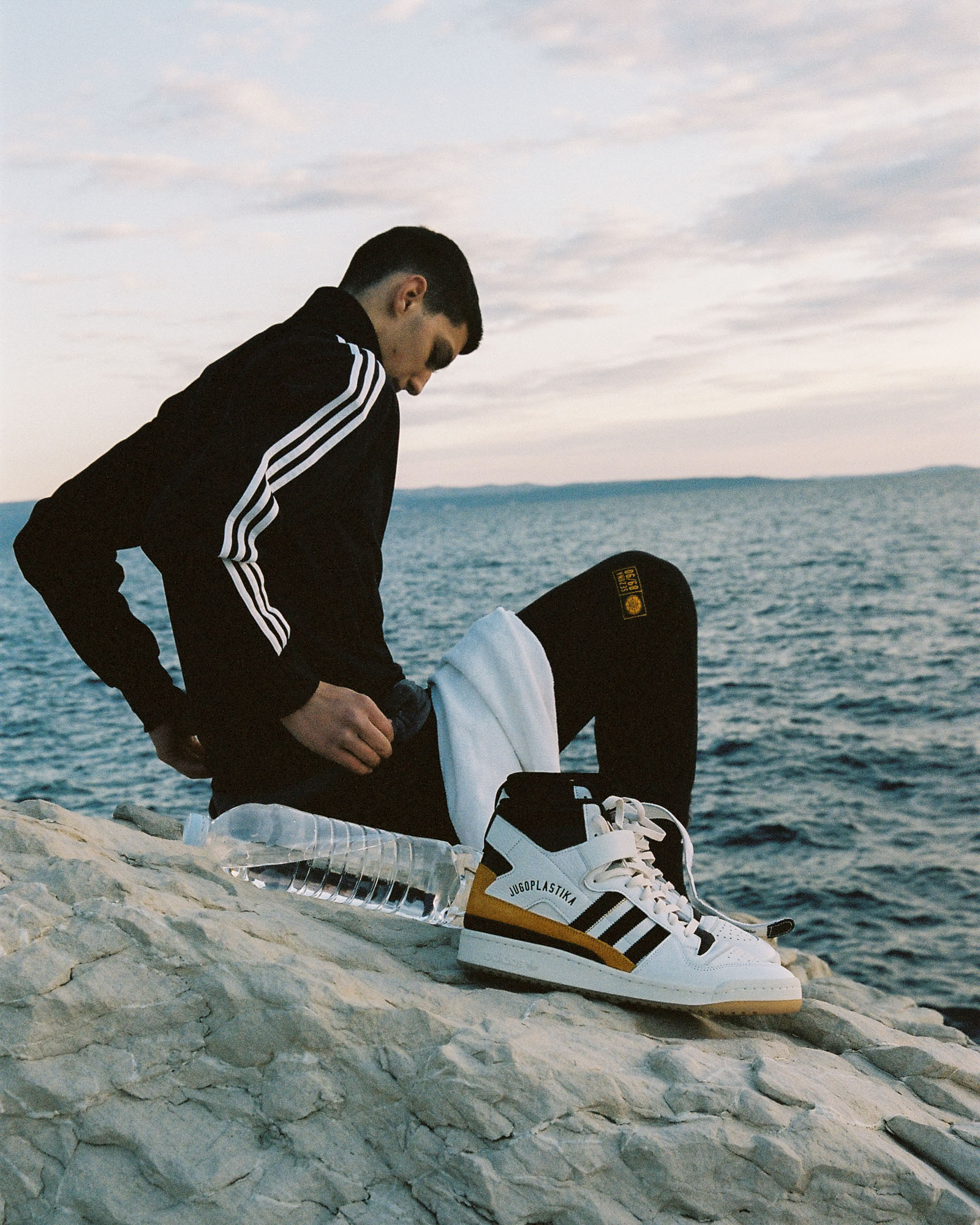 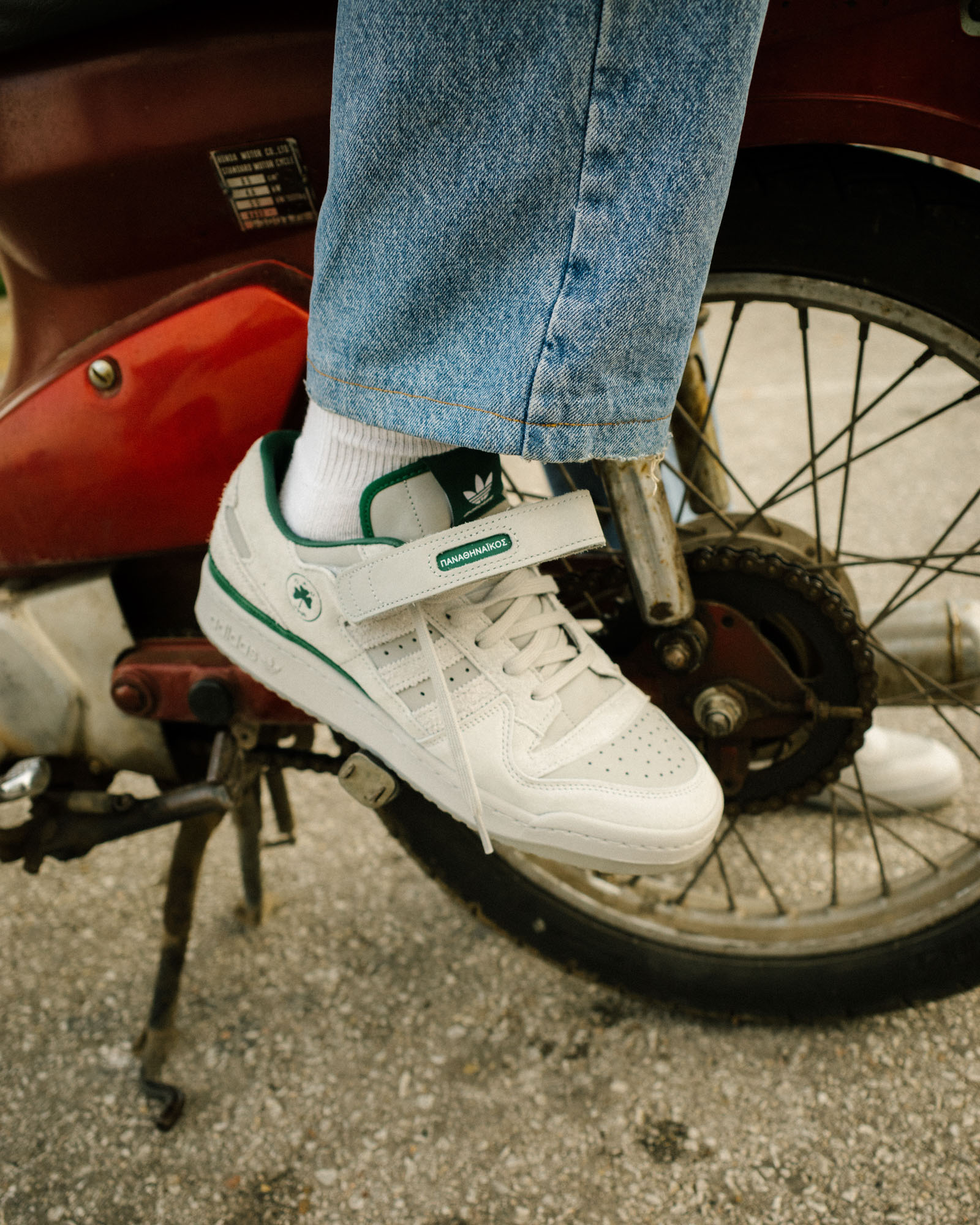 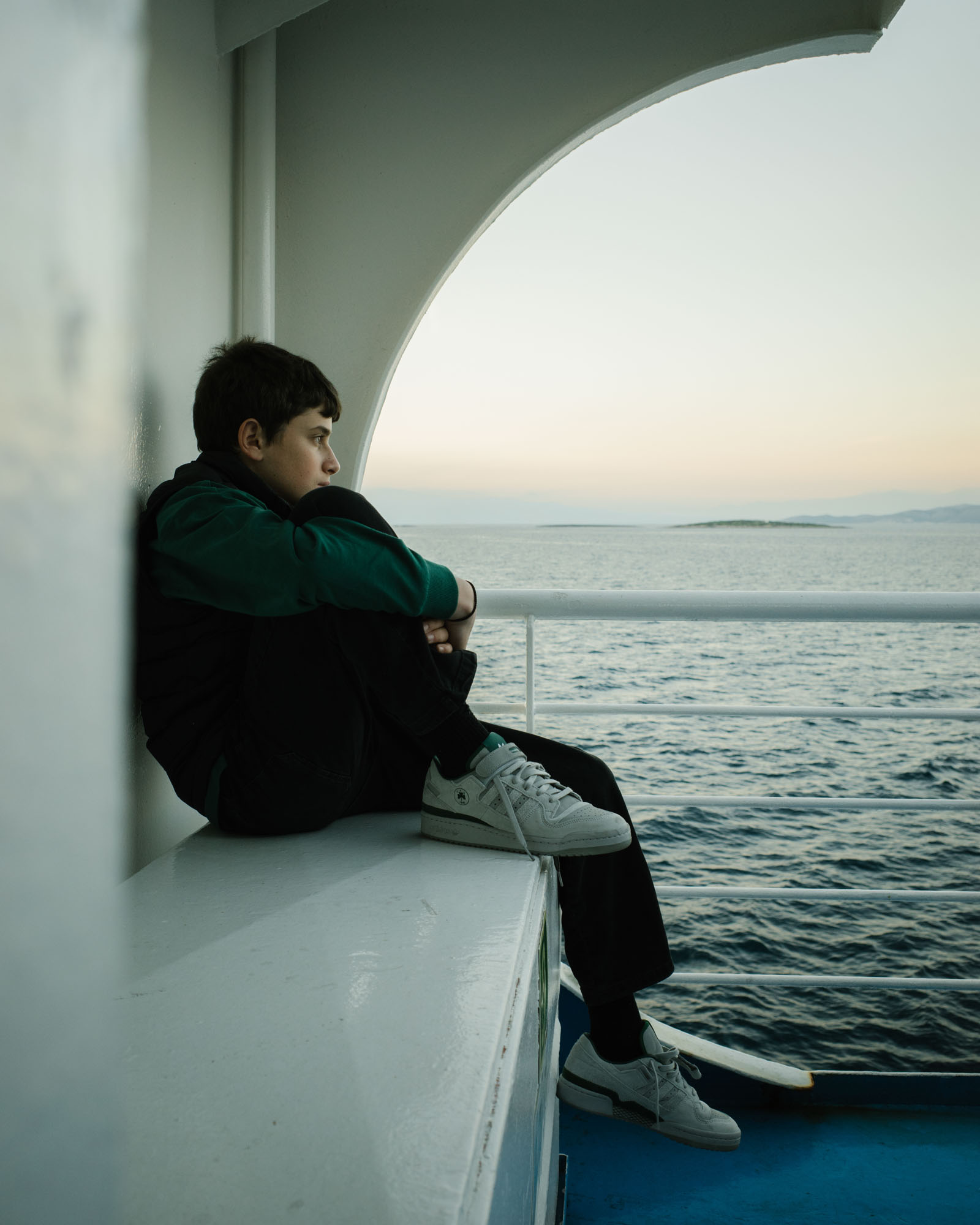 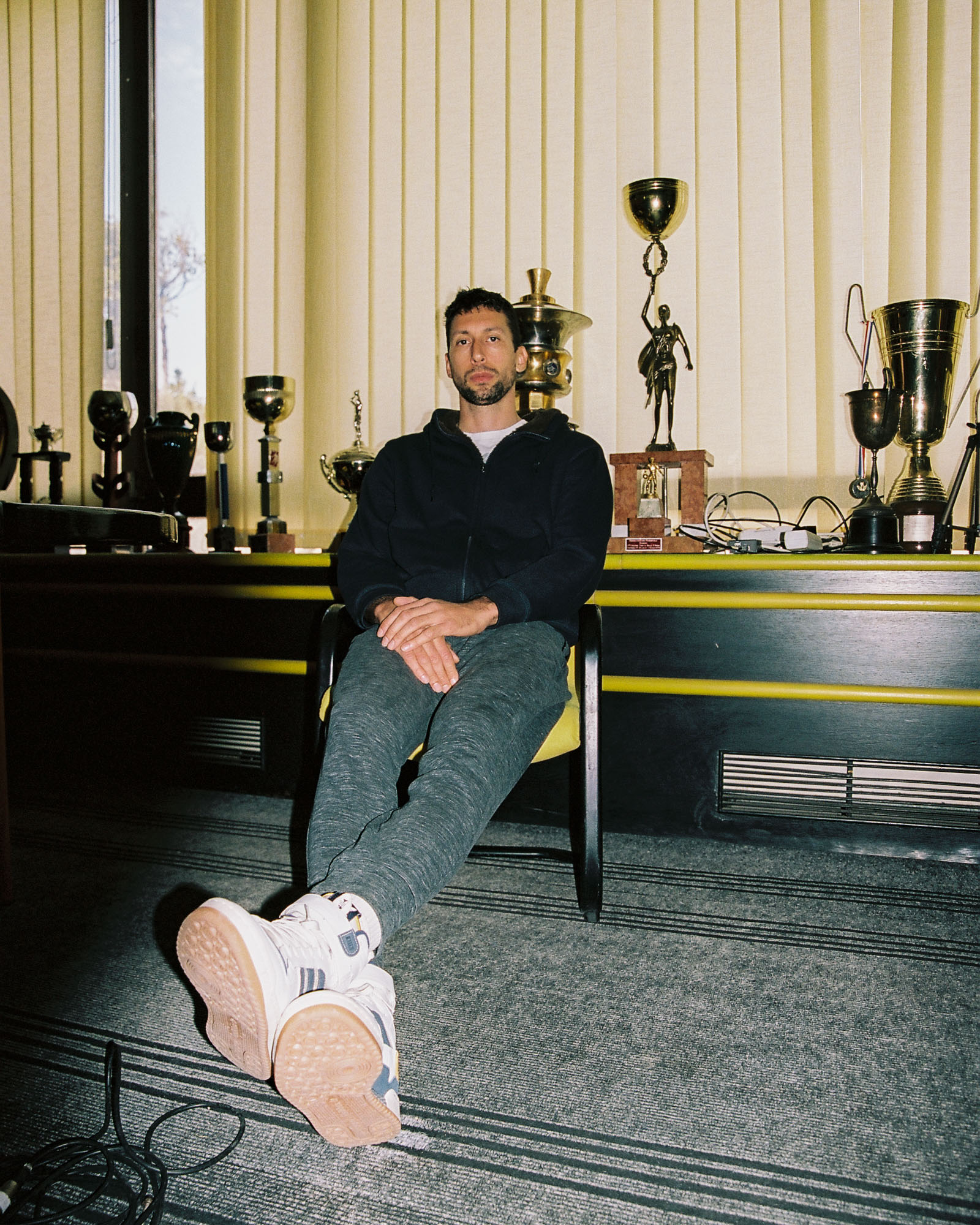 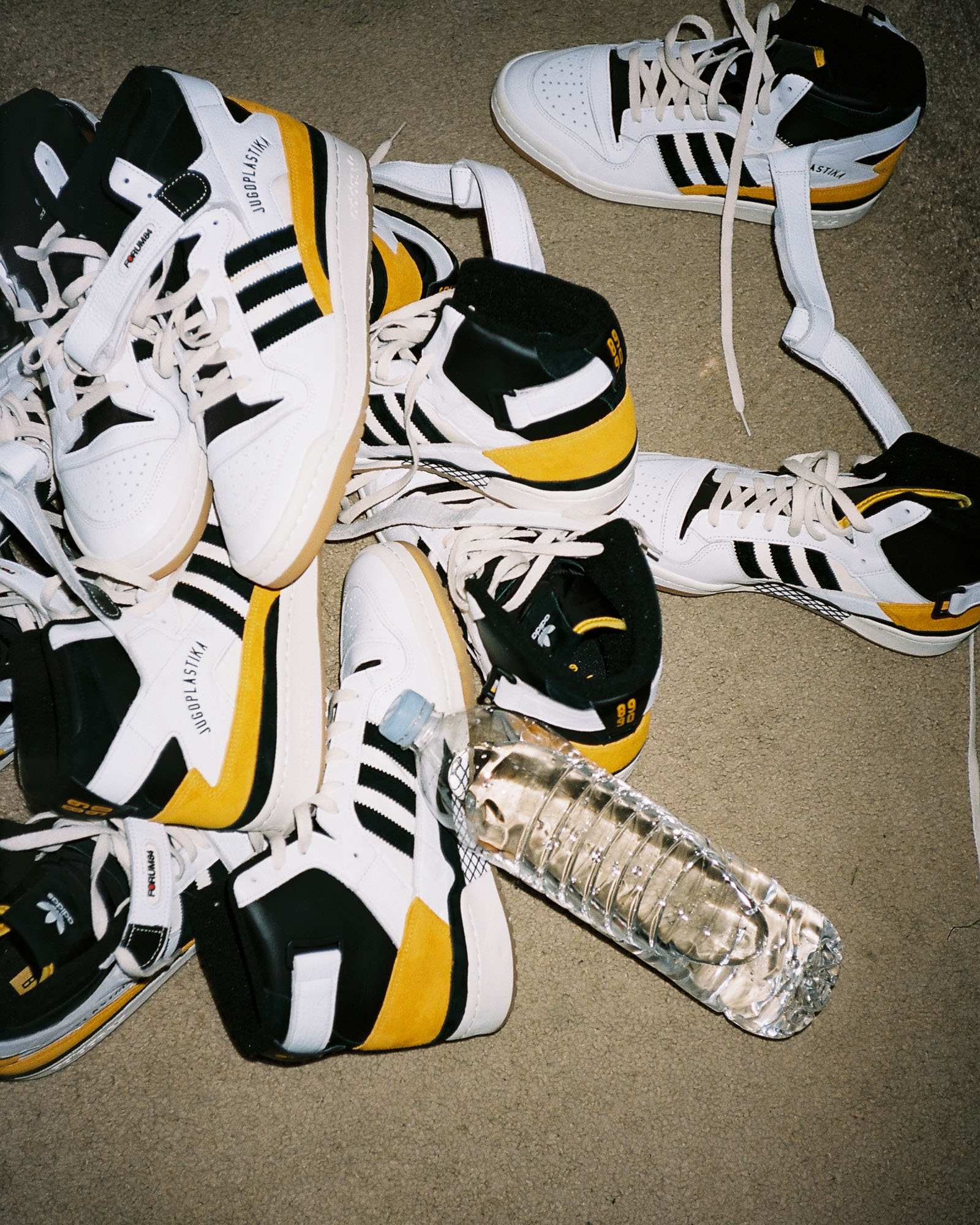 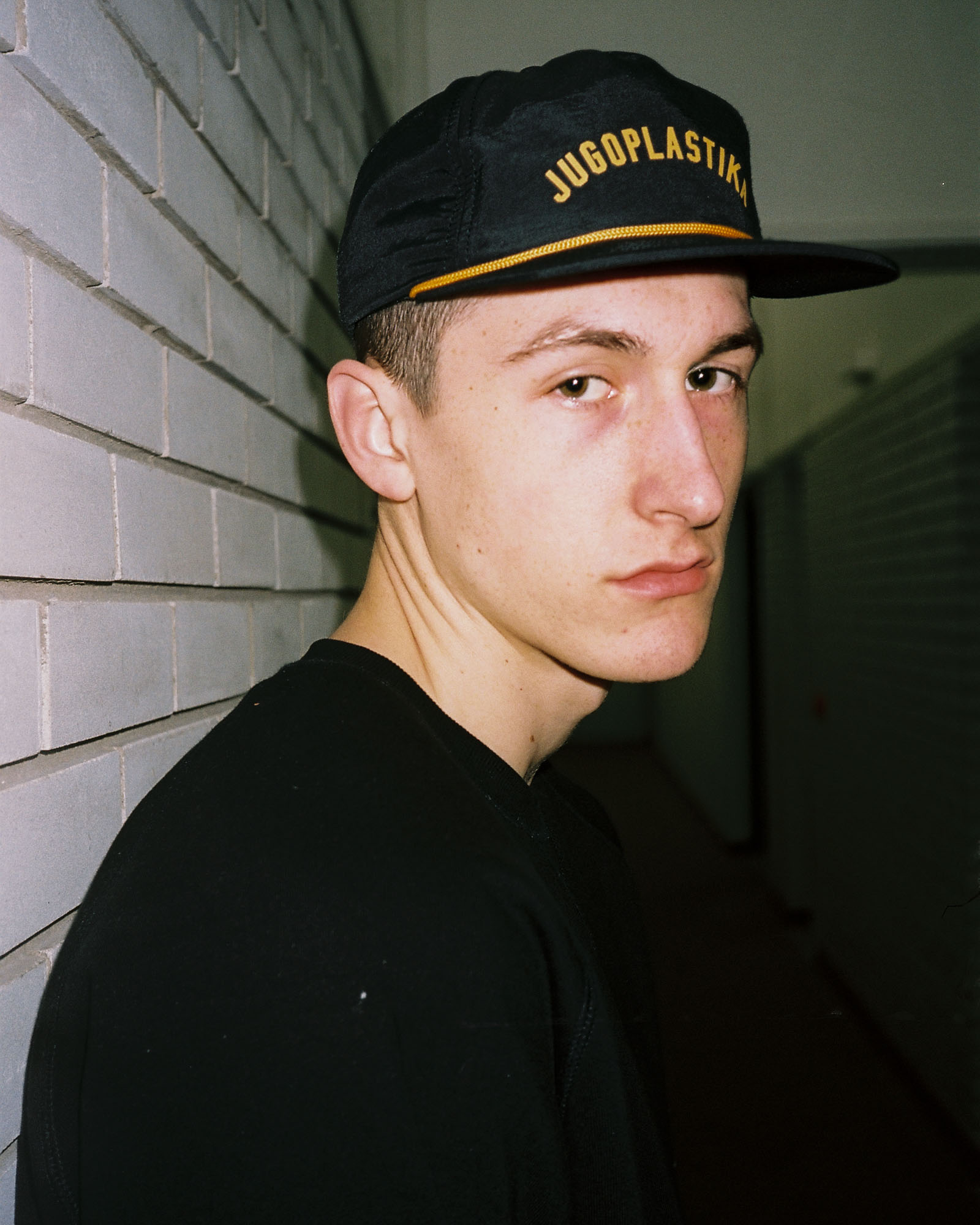 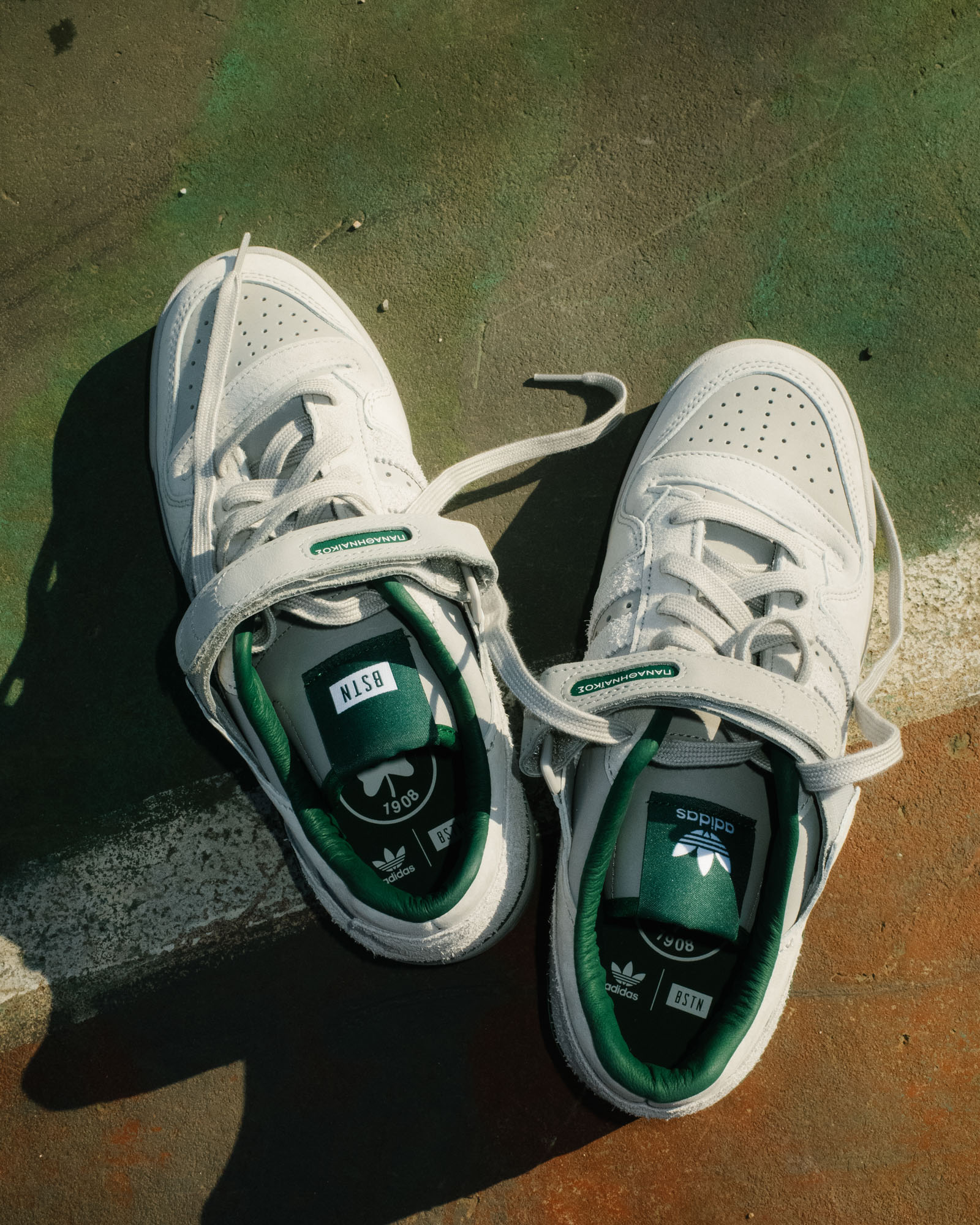