The adidas Yeezy Quantum gets an 'Amber Tint' colorway 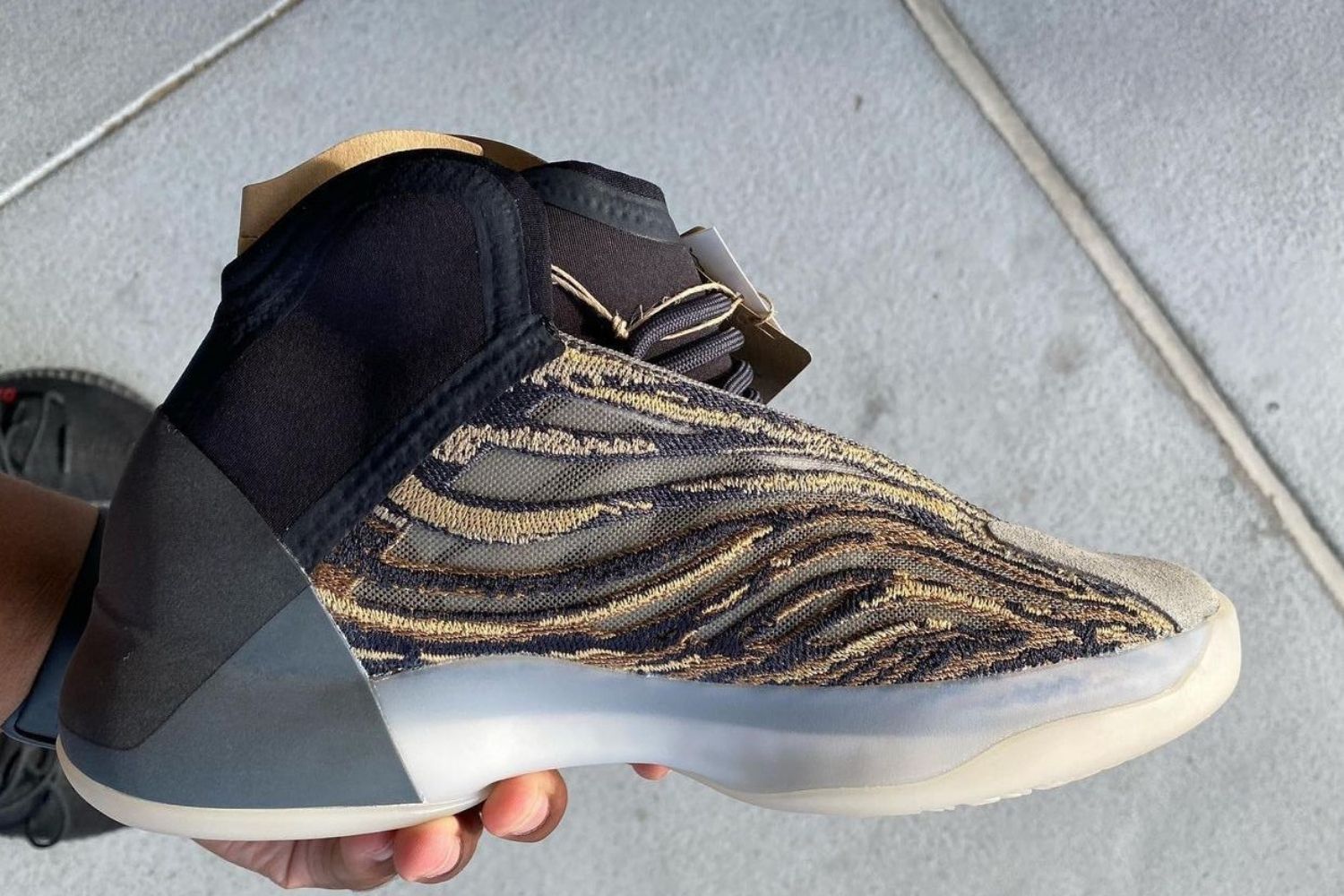 In 2021, adidas and Kanye West released a lot of remarkable pairs. Now it is the turn of the adidas Yeezy Quantum 'Amber Tint'. These will be available from November 27, 2021.

Earlier this year, adidas and Kanye also released the 'Flash Orange'. This pair came dressed in an orange and black jacket and was released on March 22, 2021. Now the two names are releasing an 'Amber Tint' colorway of the Yeezy Quantum.

The upper of the upcoming Yeezys features wavy lines. These come in a mix of gold and brown tones. The raised collar and heel have been given a black colour. The tongue and laces of this pair are also set in black. Another striking detail is the heel cap that runs across the upper.

The toebox is made of suede and comes dressed in a beige hue. Furthermore, the midsoles are processed with a Boost technology which makes it a very comfortable sneaker. The outsoles are transparent and complete the pair.

Keep an eye on your diary because the adidas Yeezy Quantum 'Amber Tint' will be released on 27 November 2021. 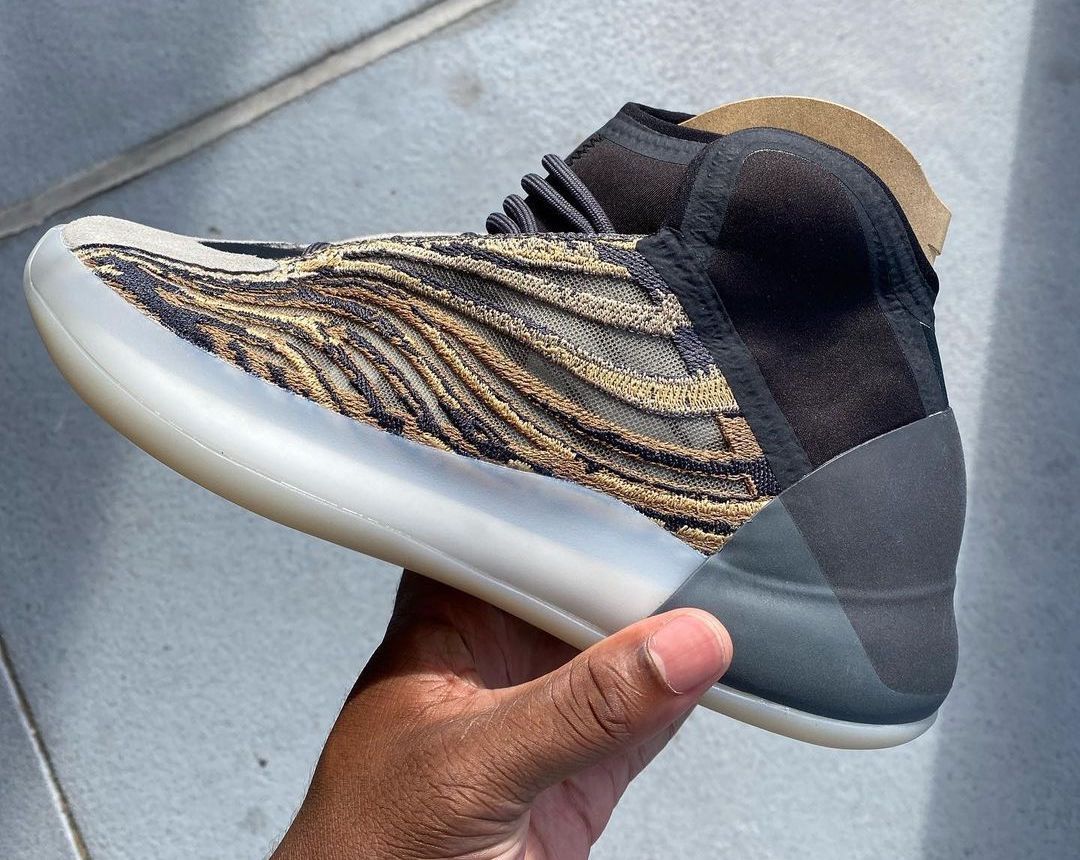 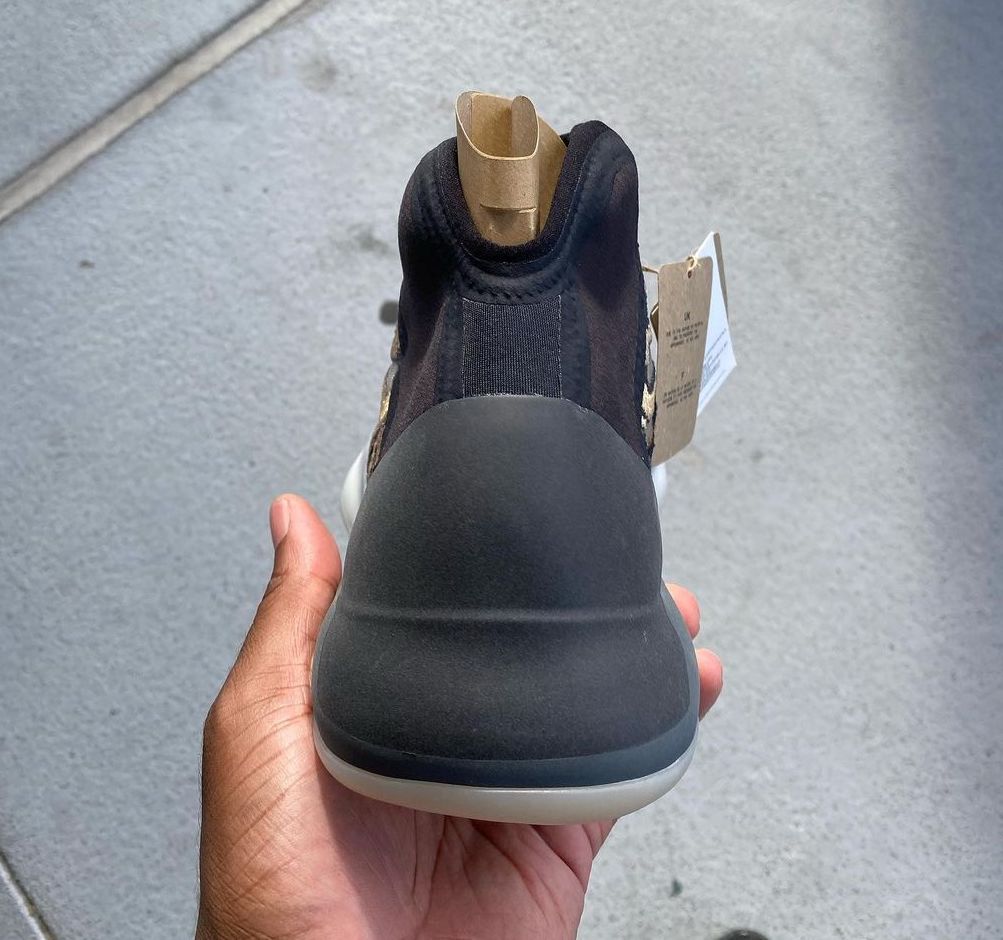 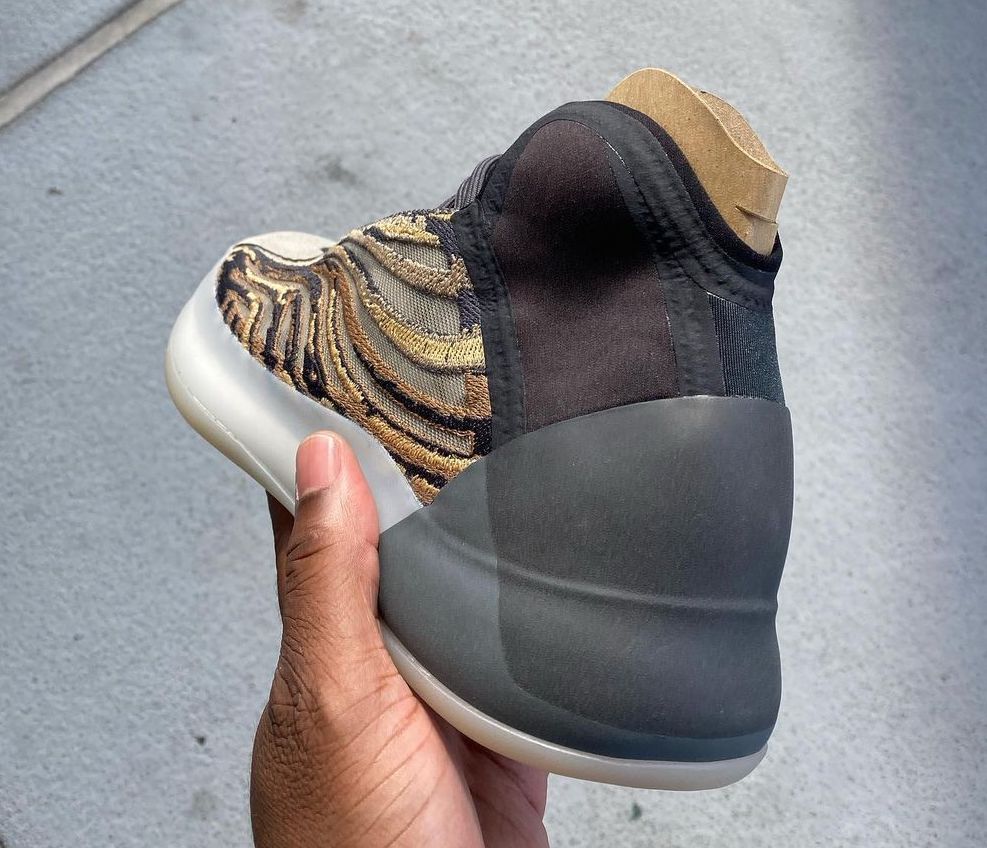 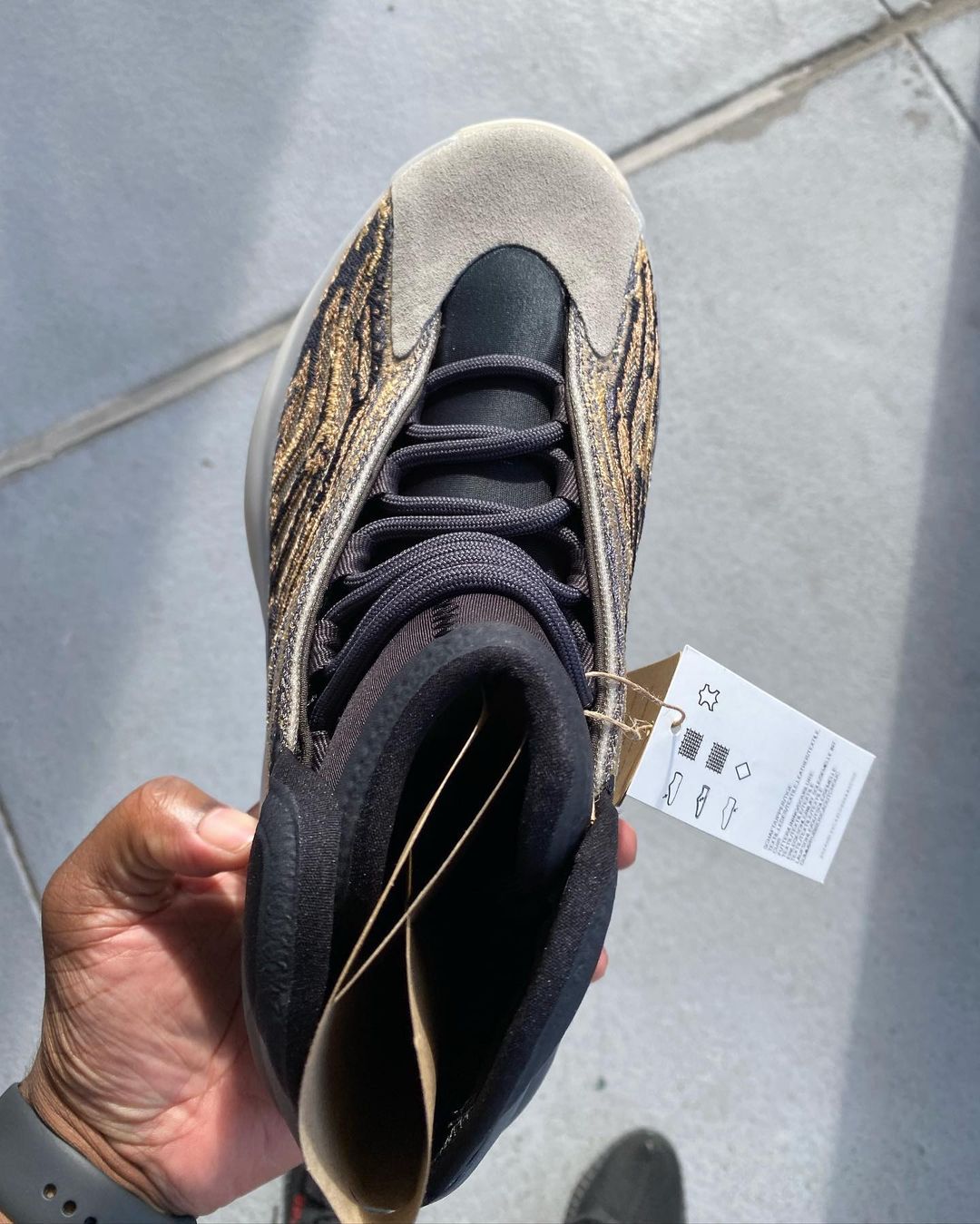 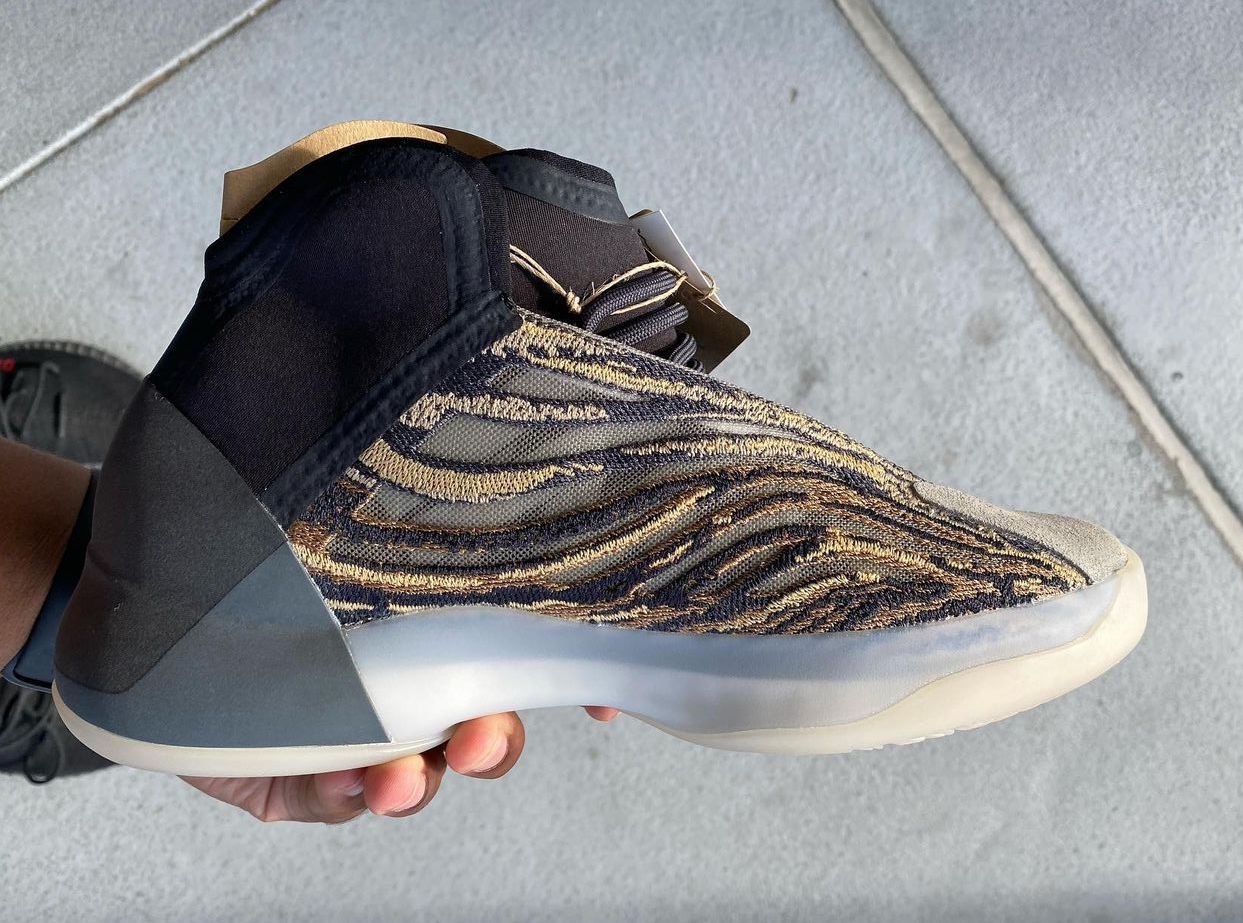 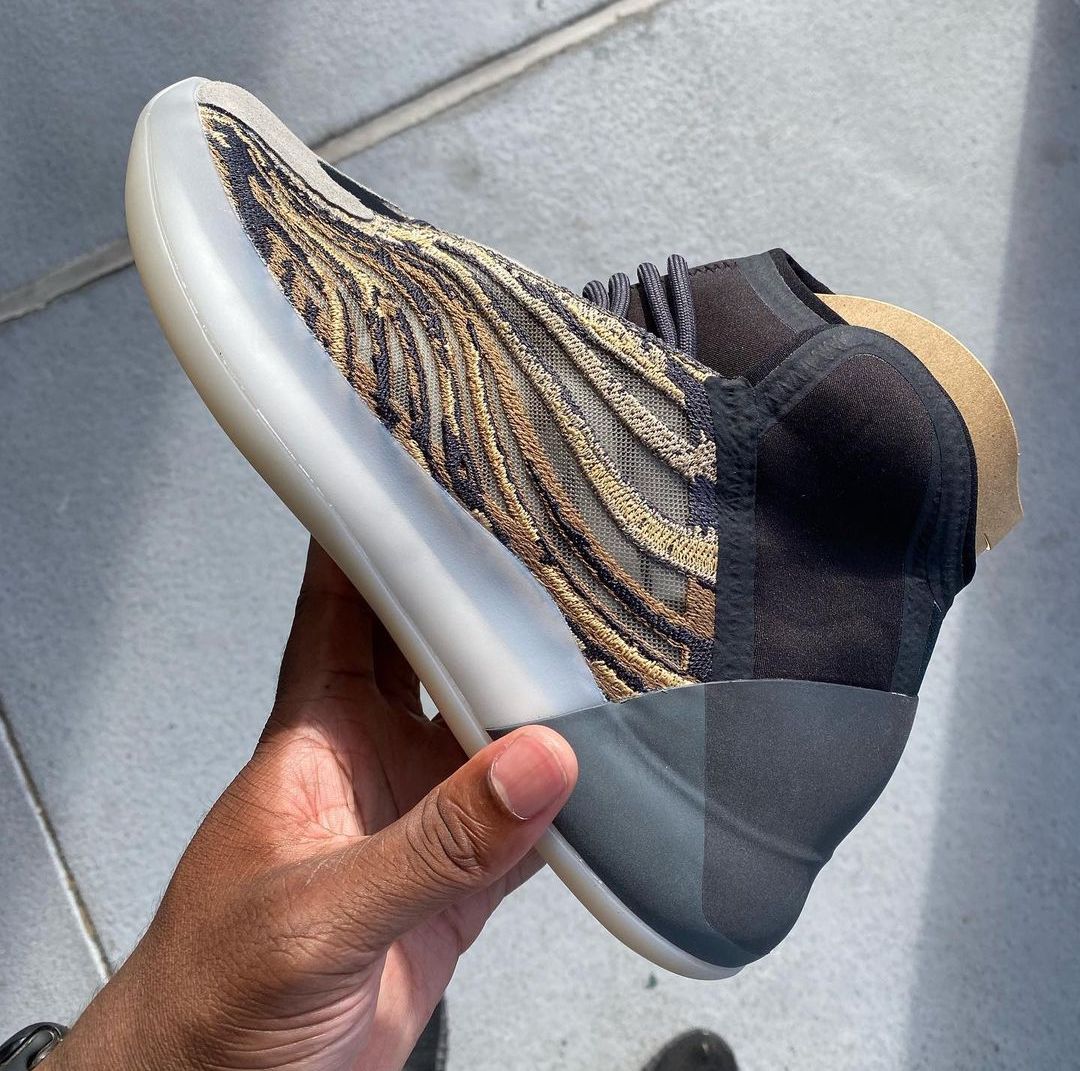